From the world’s longest legs to a mother of 69 - AMAZING Russian world records! 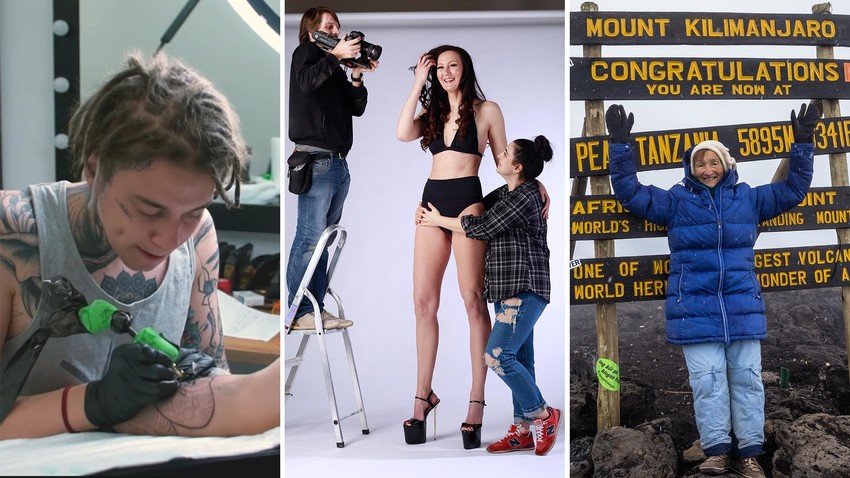 Kolnya Tattoo/ Youtube.com; Anna Arzamastseva/Barcroft Image /Barcroft Media/Getty Images; Altezza Travel
In the Guinness Book of Records, Russians have distinguished themselves in the most outstanding ways. Here are several examples of amazing records set by Russians.

In 2020, Guinness World Records confirmed that Ekaterina Lisina was the owner of the longest legs in the world. Her legs are unprecedentedly long - 132.8 cm for the left leg and 132.2 cm for the right. 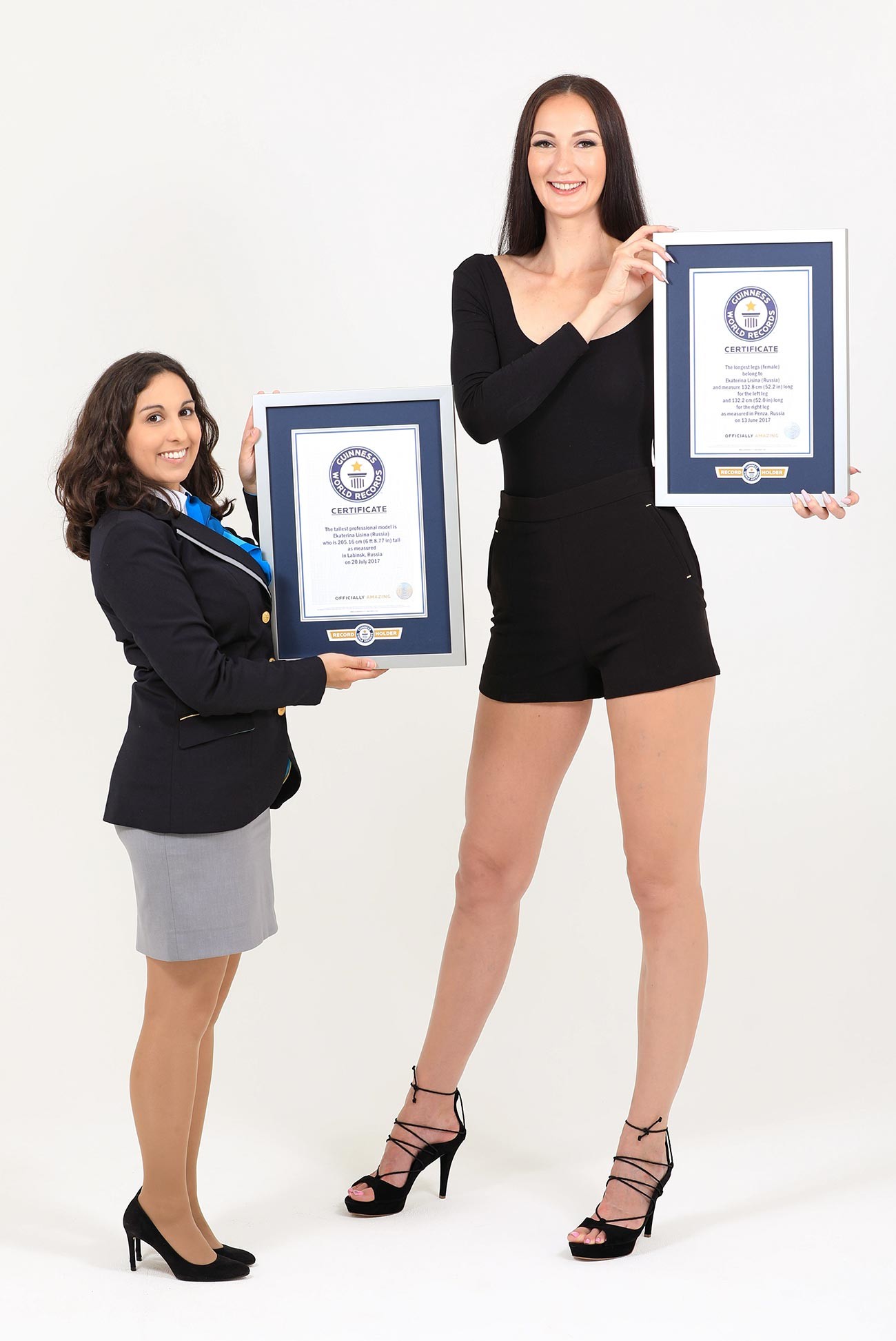 As a schoolgirl, she was the target of bullying and this was one of the reasons Ekaterina decided to apply to have her record registered - she wanted “to be an inspiration to girls who are not very confident”. 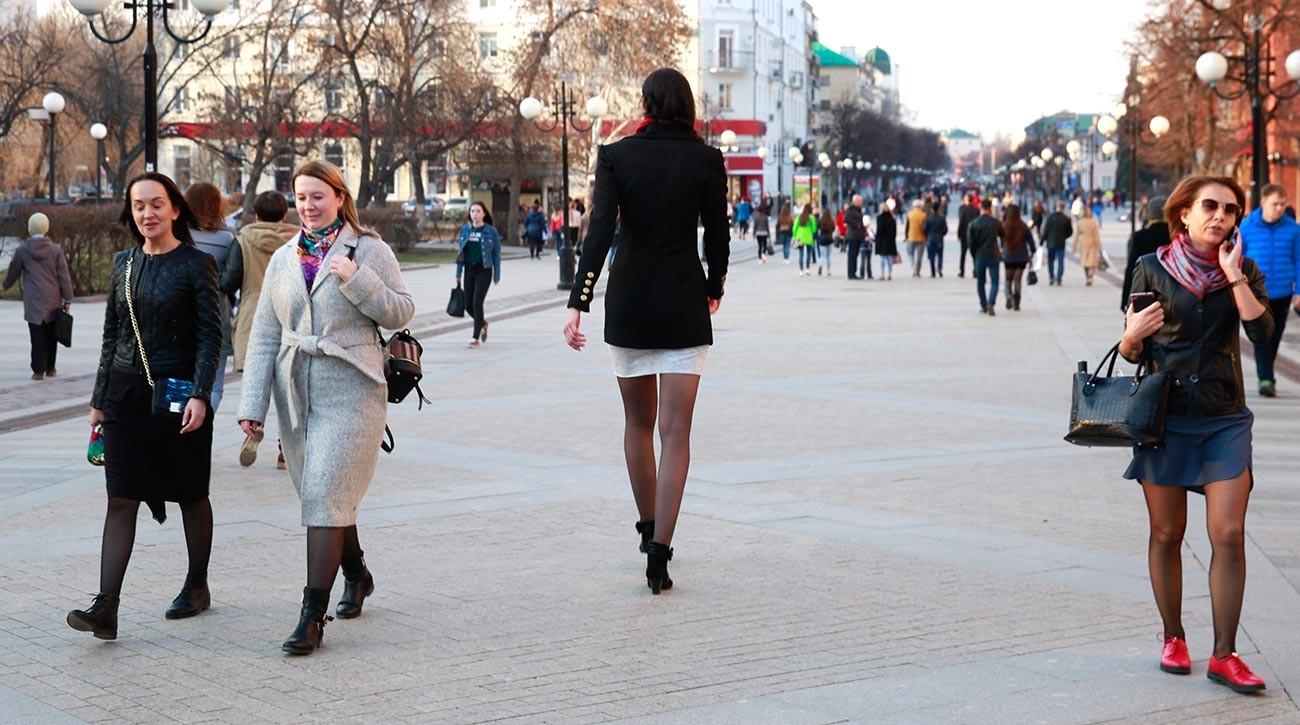 It has to be said that, later, she did rather well thanks to her long legs. Lisina played for the Russian national basketball team and won bronze at the 2008 Olympic Games in Beijing. After leaving sport, she became a sought-after professional model. And there is yet another benefit: “I can walk much faster than other people,” she laughs. 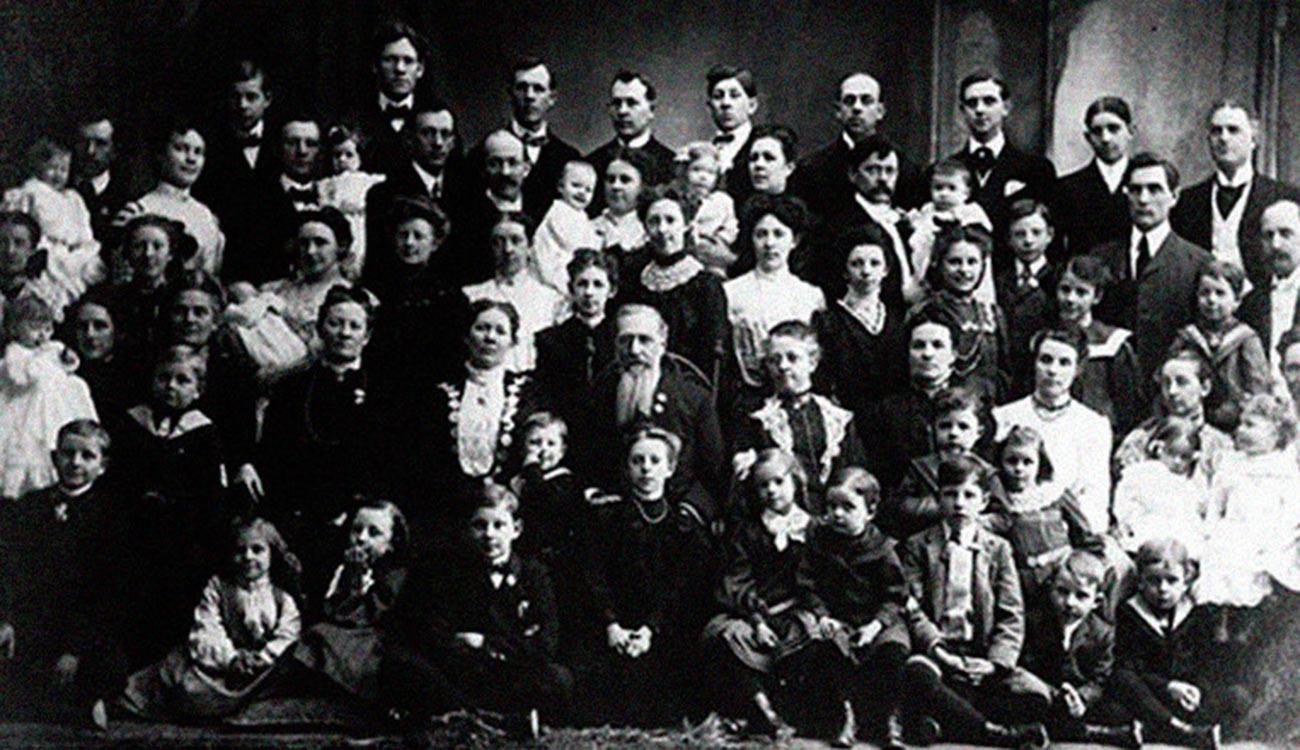 This record was set 200 years ago by a Russian peasant woman and it stands to this day. Her name is not known - according to various sources, it was either Valentina or Feodora - and she was the wife of peasant Fyodor Vasiliev from the Shuya District. The woman gave birth 27 times, producing 16 pairs of twins, seven sets of triplets and four sets of quadruplets - 69 children in all. Furthermore, only two died in infancy, while the rest lived to adulthood. In 1782, the St. Nicholas Monastery reported this unique case to Moscow and the phenomenon even came to the attention of Empress Catherine II.

Read more: The story of the Russian peasant that fathered 87 children 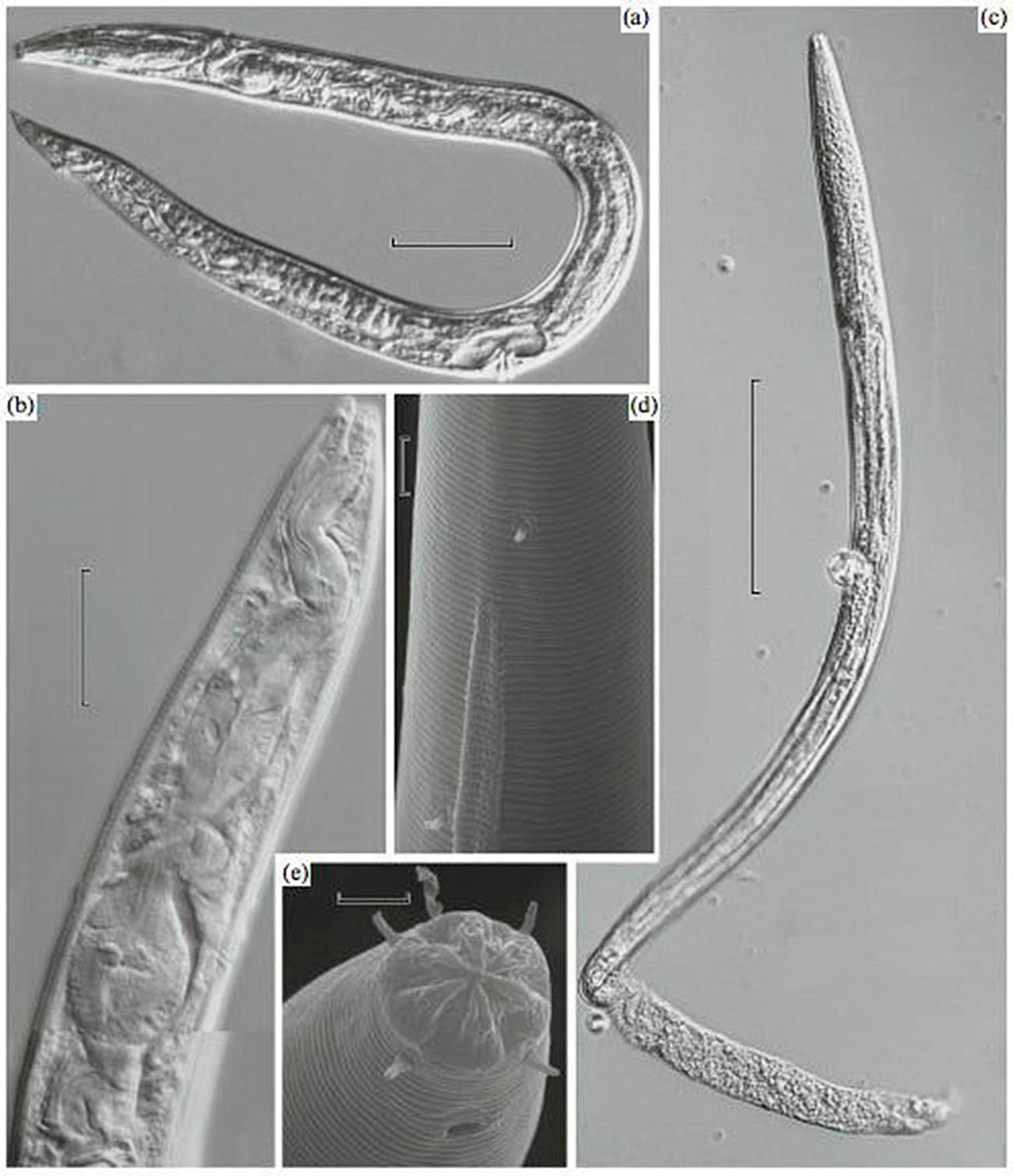 In 2018, the scientific community was stunned by the news that Russian researchers had revived nematodes (roundworms) from the Siberian permafrost that were 42,000 years old. This was the longest animal cryobiosis in the world, an absolute record. The worms came to life and started eating and reproducing, although, prior to this case, the longest period of anabiosis (temporary suspension of all life processes in the body) for multicellular organisms had been no more than 30-40 years. In other words, scientists didn’t believe it was at all possible to reanimate a multicellular organism after so many years. Read here about how the worms were found and what happened to them subsequently.

The highest slackline walk - between buildings taller than the Eiffel Tower

Slacklining is the act of walking on a suspended length of flat webbing tightly stretched between two “anchors”. It has many varieties and levels of difficulty, but this record is very likely to put off anyone afraid of heights. In 2019, seven slackliners walked a stretch of webbing tensioned between two Moscow City skyscrapers at an altitude of 350 meters above ground - higher than the Eiffel Tower!

The walk was recorded as the highest urban highline walk with harness. The participants walked between the OKO Tower, the second tallest building in Europe, and the Neva Tower, which was still under construction, but was set to become the tallest building on the continent. The international group included four participants from Russia.

Another official Guinness record was set by Anastasia Radzinskaya - she became the world's highest-earning YouTuber. But you know what? At the time of the record, she was only five! The girl earns up to $500,000 a month from a group of YouTube channels titled Like Nastya.

At birth, Nastya was diagnosed with a severe form of infantile cerebral palsy. The doctors said the girl would never be able to walk or talk. Her parents devoted all their time and energy to curing their child and their efforts produced results. Performing on camera was one form of therapy - it is how the girl was taught to interact with the outside world. Short videos with Nastya - showing her enjoying new things to wear, being capricious, jumping on a trampoline or getting ready to go to school - attract millions of views from around the world.

How long can a tattoo session take? 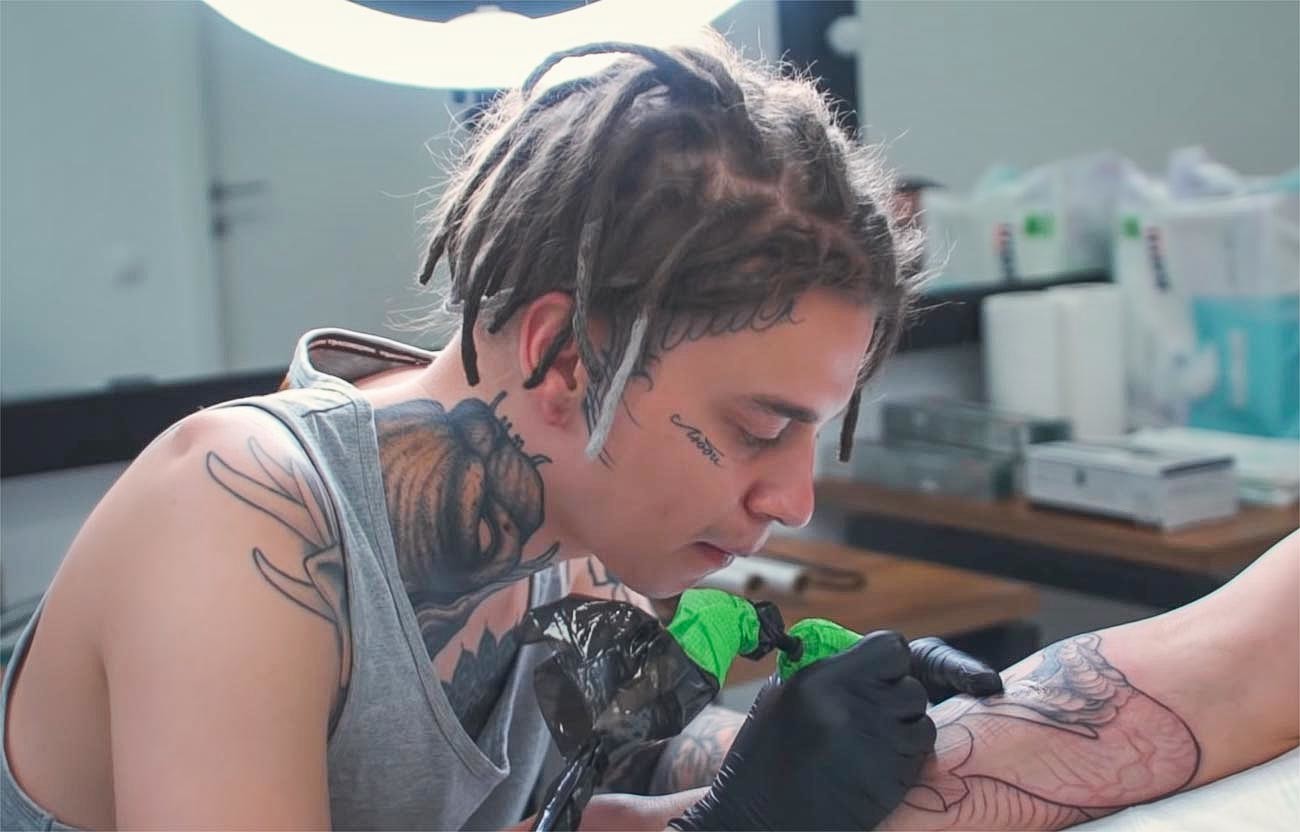 The answer is 60 hours and 30 minutes of non-stop work. The longest tattooing session was held by 23-year-old Aleksandr Pakostin in September 2019, when he tattooed 12 models, creating 15 3D drawings in total. The longest break he allowed himself was five minutes and the timer was strictly monitored by independent observers.

An incredible ascent of Kilimanjaro 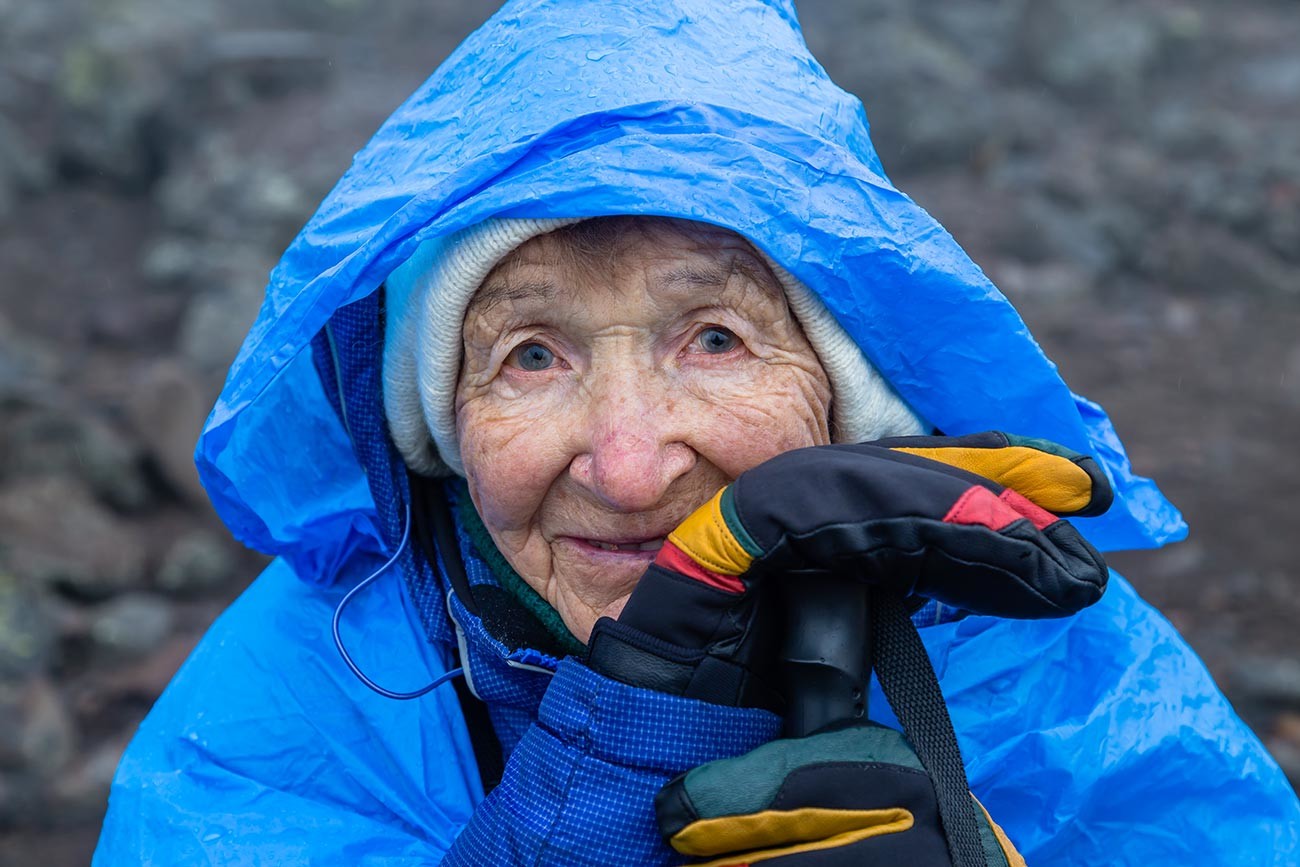 Mount Kilimanjaro, a 5,895-meter-high dormant volcano, is a test for even young climbers in peak health. But Angela Vorobeva, a retired teacher, challenged not just the mountain, but also her age. She climbed to the summit of the highest point on the African continent at the age of 86, setting a world record. At an altitude of 4,600 meters, where many tourists find conditions difficult because of the altitude, Angela’s health vitals were incredible - her blood oxygen level was 89 percent and she had a pulse rate of just 70. 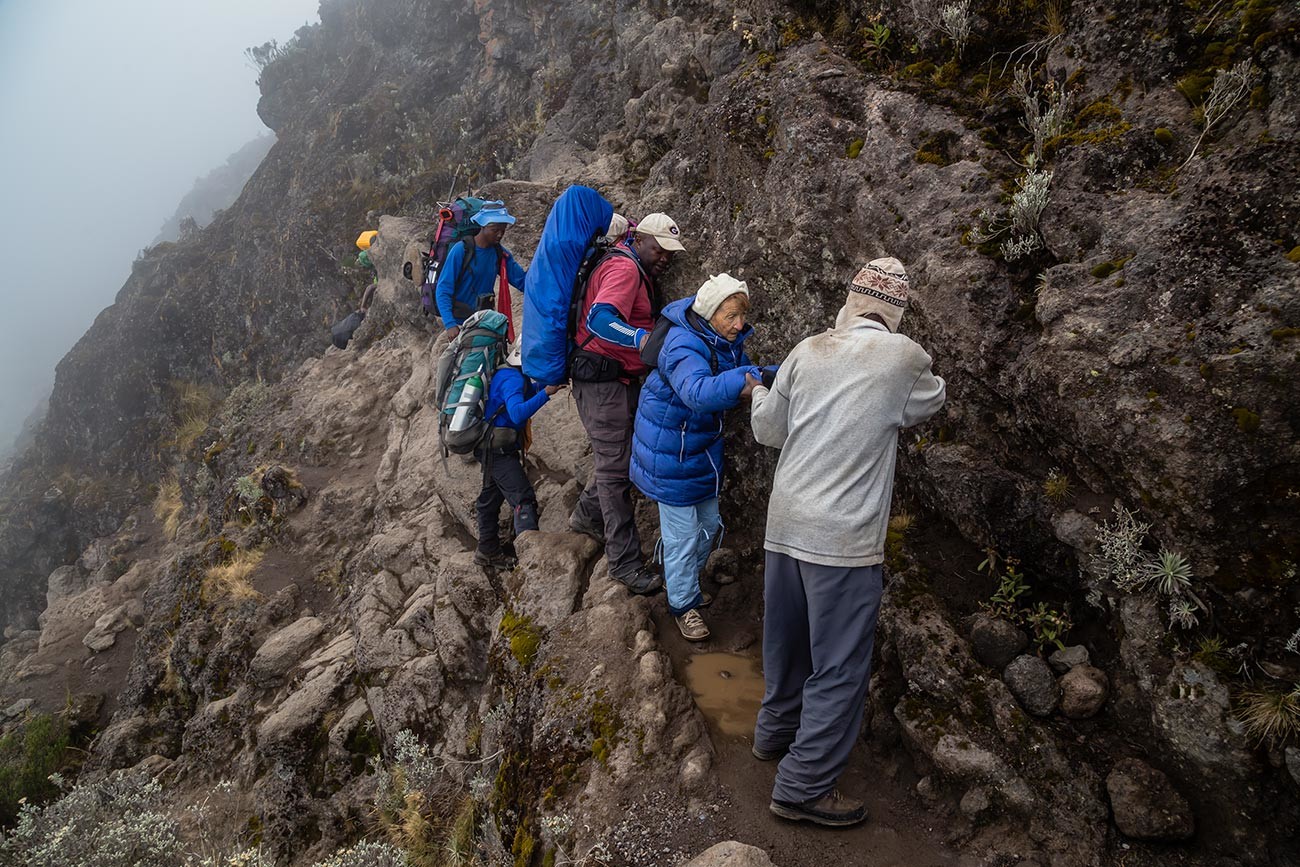 “At an altitude of 4,000 meters the guide and I even danced a tango. And at 5,000 meters we saw the sunrise! A sunrise above the clouds. It was spectacular! What is more, I lost my voice and couldn’t talk, but to turn back? No, the idea never crossed my mind,” she said.