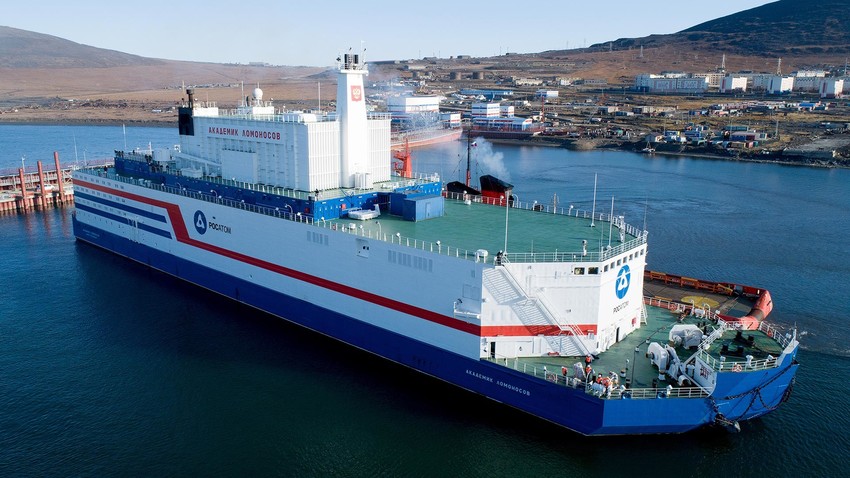 A novel way to provide heat to homes in remote coastal locations has been introduced and tested in the Arctic town of Pevek, Russia. A year ago, the giant Akademik Lomonosov power barge docked at the port overlooking the city. On top of it was a nuclear power plant powered with a comparatively small reactor. From that moment on, residents of Pevek have enjoyed the heating and hot water which came into their homes, thanks to the “portable” nuclear reactor. 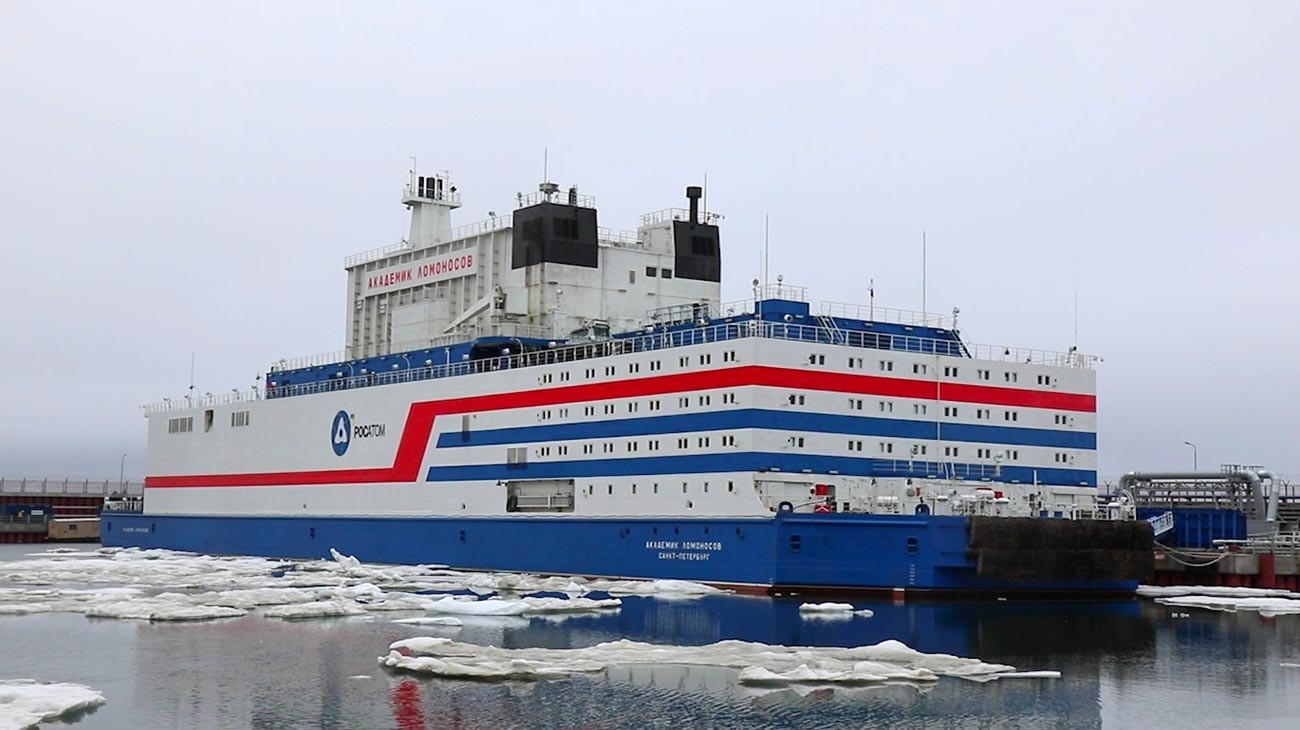 “The source is not a typical reactor with huge cooling towers, but is the first of a new generation of smaller and potentially more versatile nuclear plants — in this case aboard a barge floating nearby in the Arctic Ocean,” reported the New York Times on November 5, 2021.

In contrast to other places where nuclear power is utilized for producing energy, the nuclear barge in Pevek works on a different principle. Conventionally, large nuclear power plants of the type located in the U.S., Europe and Asia generate electricity, which is subsequently used to power heating systems in residential areas. 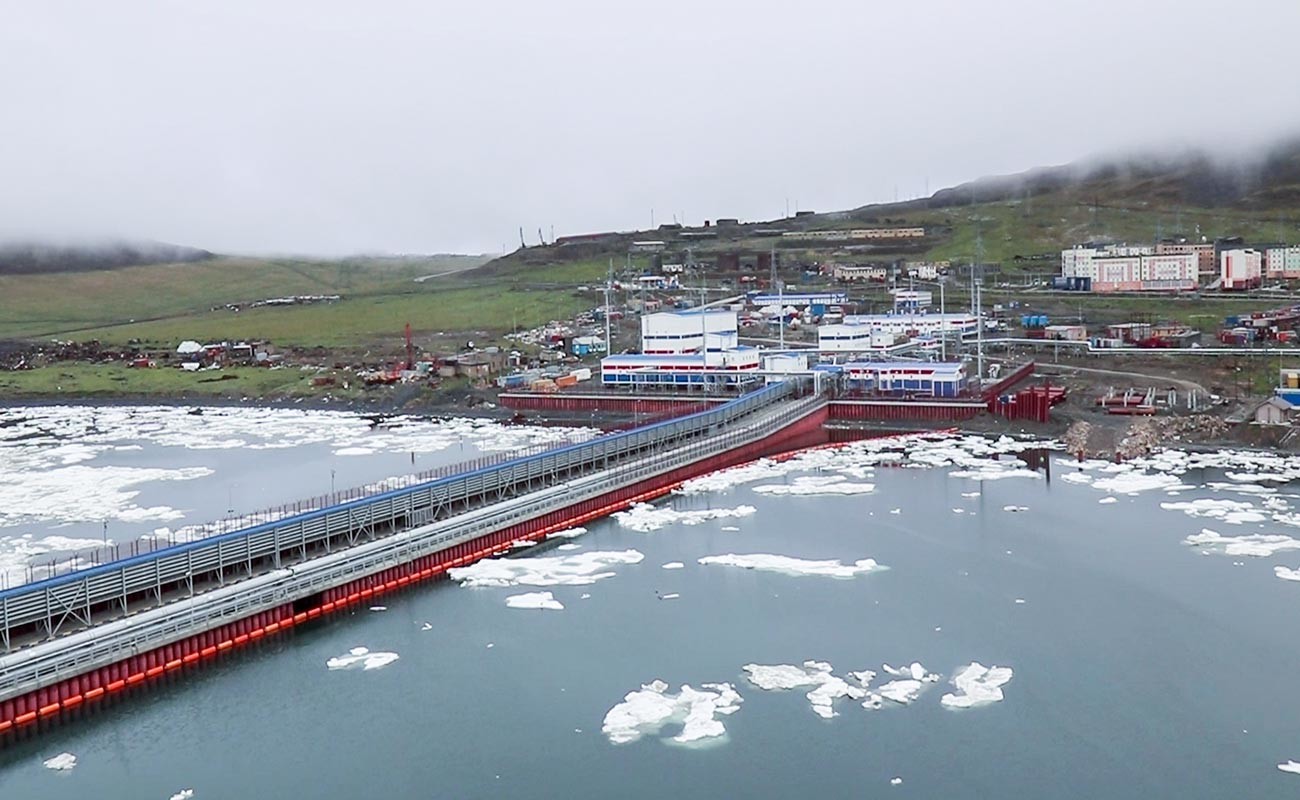 In contrast, the floating nuclear power plant near Pevek transfers heat directly from the reactor into residential households via a system of so-called water loops and heat exchanges which captures water contaminated with radioactive particles inside the plant, but transfers heat to pipes that supply the city.

What the residents think

Despite the dangers usually associated with nuclear power, most of the 4,500 residents of the remote port town of Pevek, located above the Arctic circle in Chukotka, have mostly welcomed the unconventional technology, according to the Times report. Even if there are skeptics, they cannot opt-out, however, as the system incorporates the whole city now. 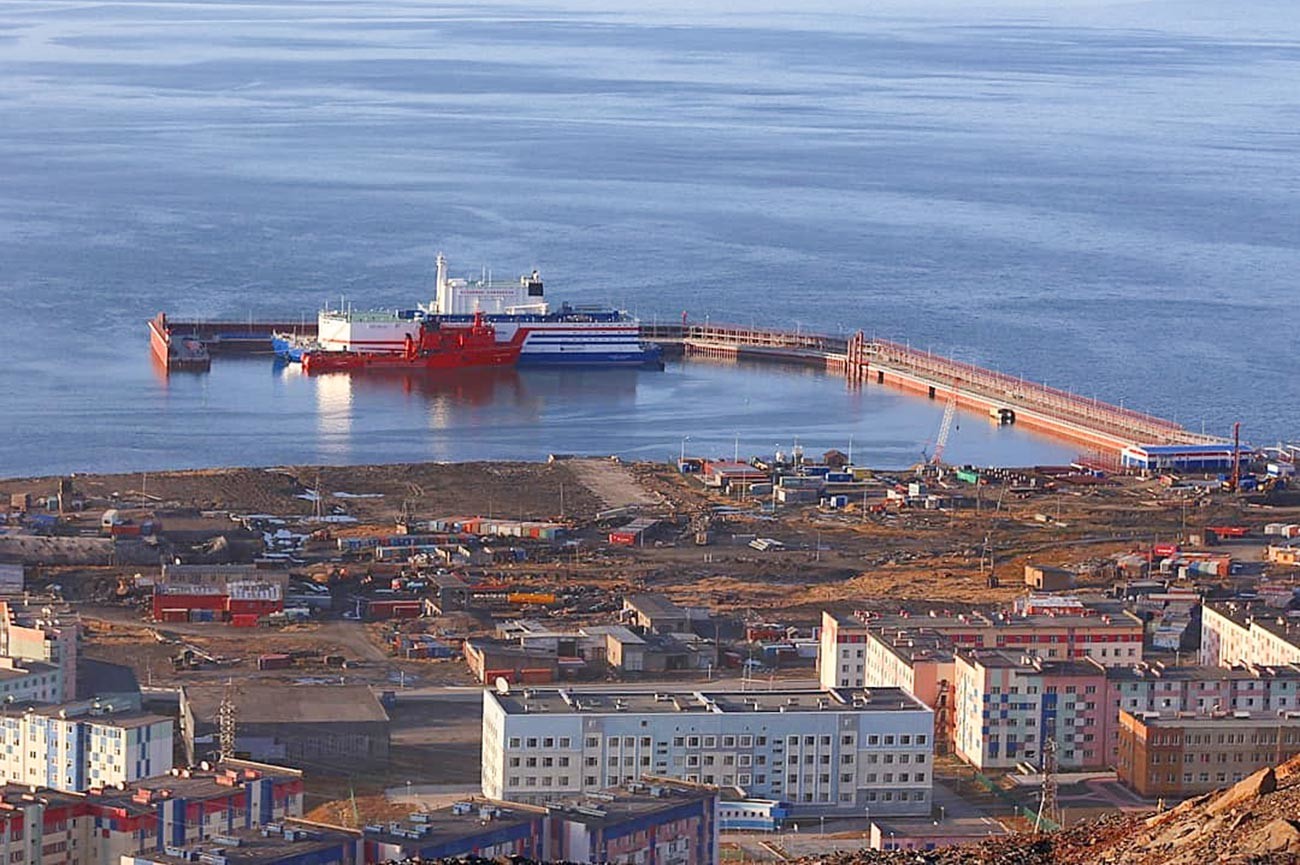 People take showers, bathe their children and plan to power the town’s community steam bath with heat generated by the floating nuclear plant, which some of the residents can see from their apartments. 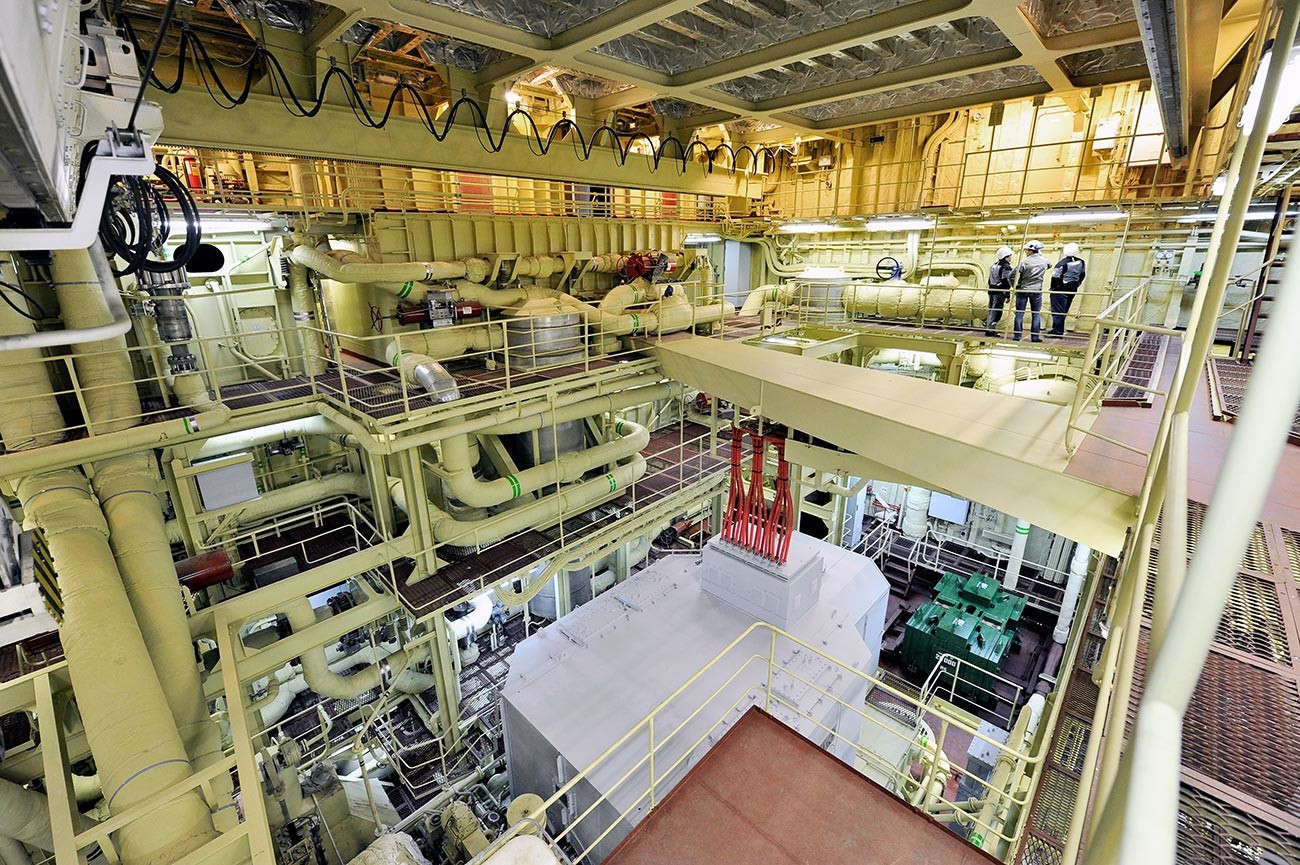 Among the safety measures reportedly taken by the nuclear energy supplier, Russian state nuclear company Rosatom, are pressure difference between water circulating through buildings and the cooling loop in the plant — a way to prevent accidental radiation leaks; the plant’s resistance to an outside impact like a small airplane crash; and a layer of containment structure built in the barge, which holds the nuclear plant afloat. 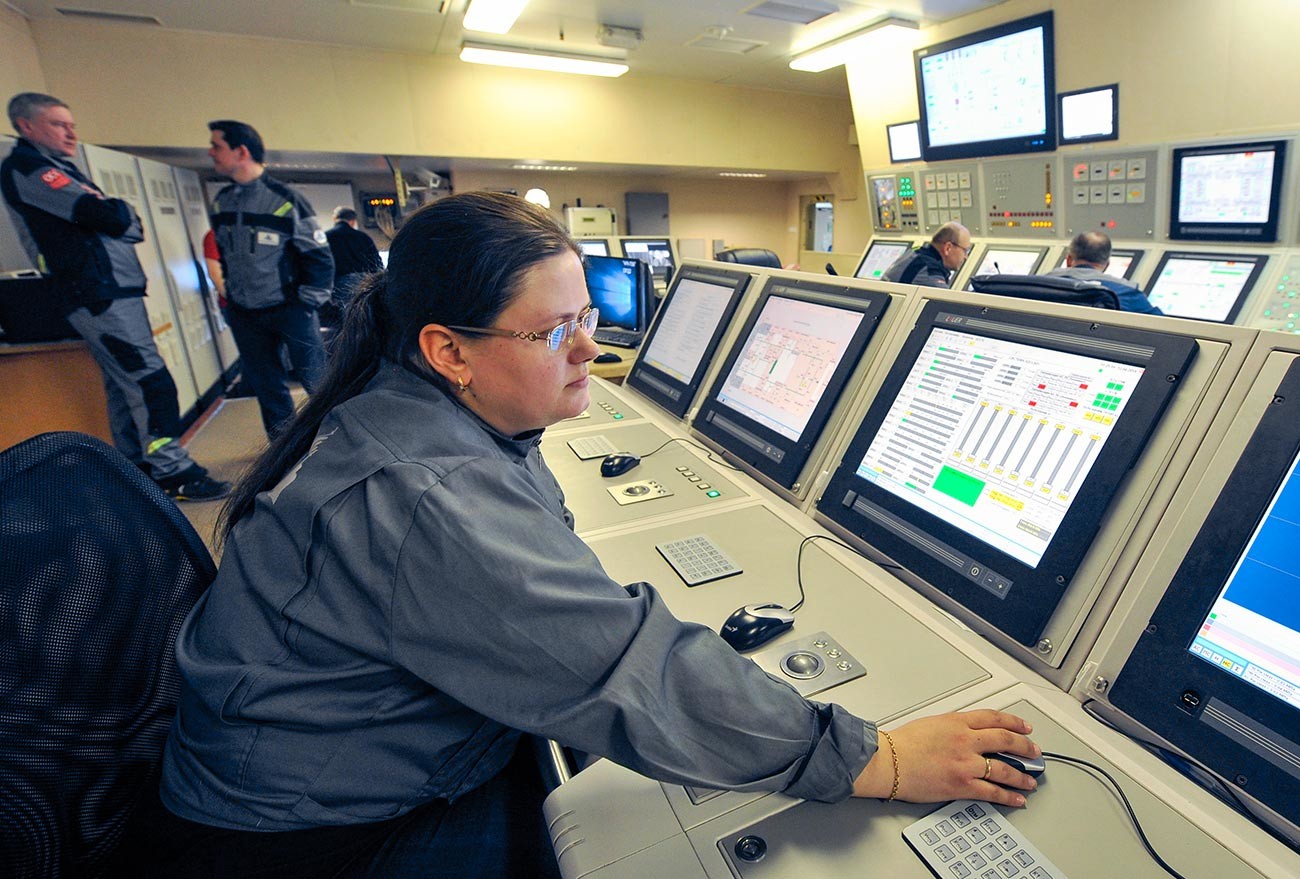 What other countries say

Although direct residential heating with energy produced by a floating nuclear power plant is rare, small reactors like the one in Pevek have been utilized by multiple countries throughout the years. The U.S. reportedly operated a similar reactor and Sweden used to provide nuclear heating in parts of Stockholm from 1963 to 1974, according to the New York Times. 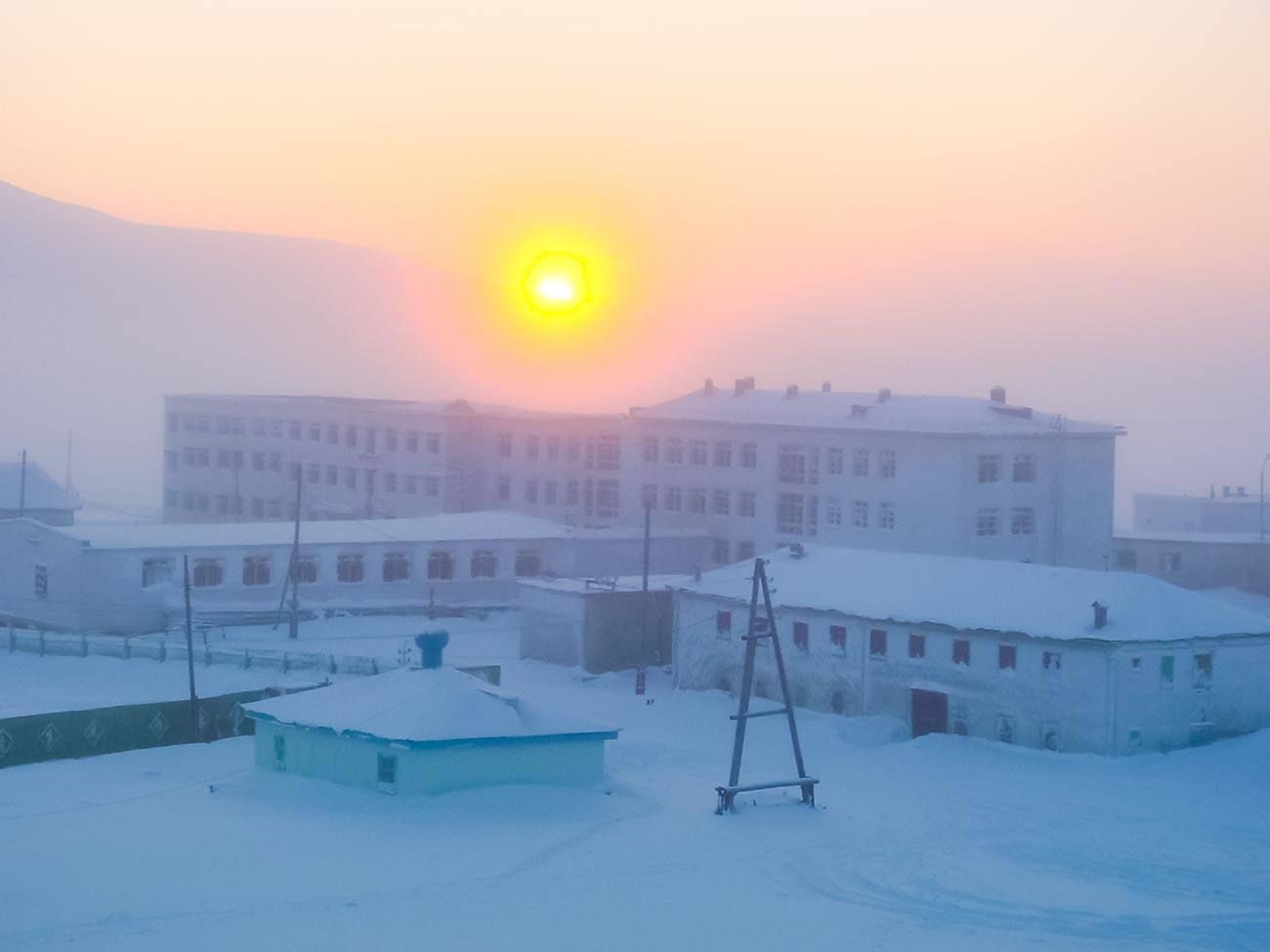 Additionally, companies in the U.S., China and France are said to be considering the benefits of the technology currently used in the Russian Arctic city. Germany, however, renounced the use of nuclear energy after the Fukushima disaster in Japan in 2011. 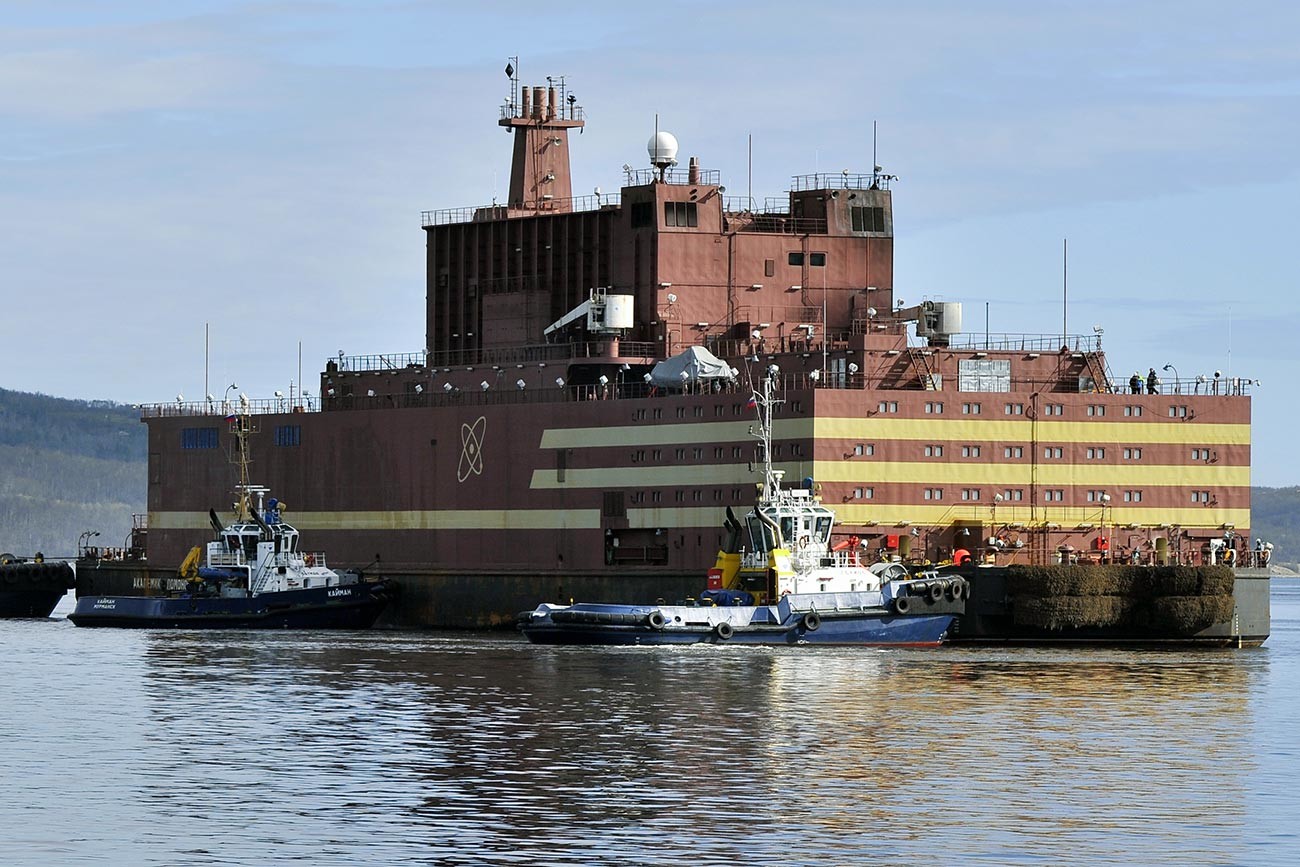 According to scientists interviewed by the Times, the use of this type of small nuclear reactor for direct nuclear heating of residential areas may be beneficial for the environment, as it has the potential to decarbonize the electrical grid and, thus, reduce emissions into the atmosphere. 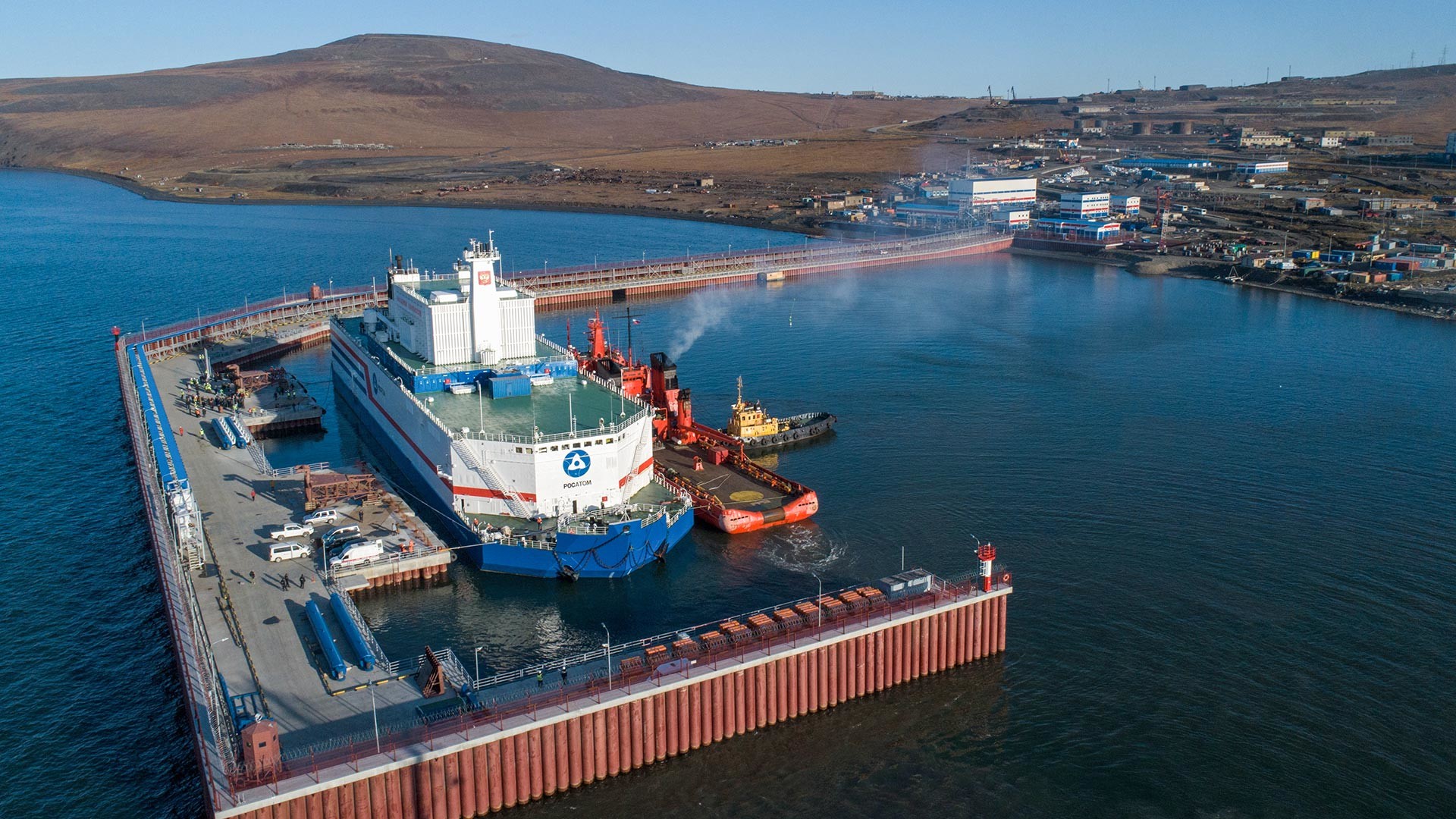