Just a “Normal Day in Russia” on Reddit (PHOTOS) 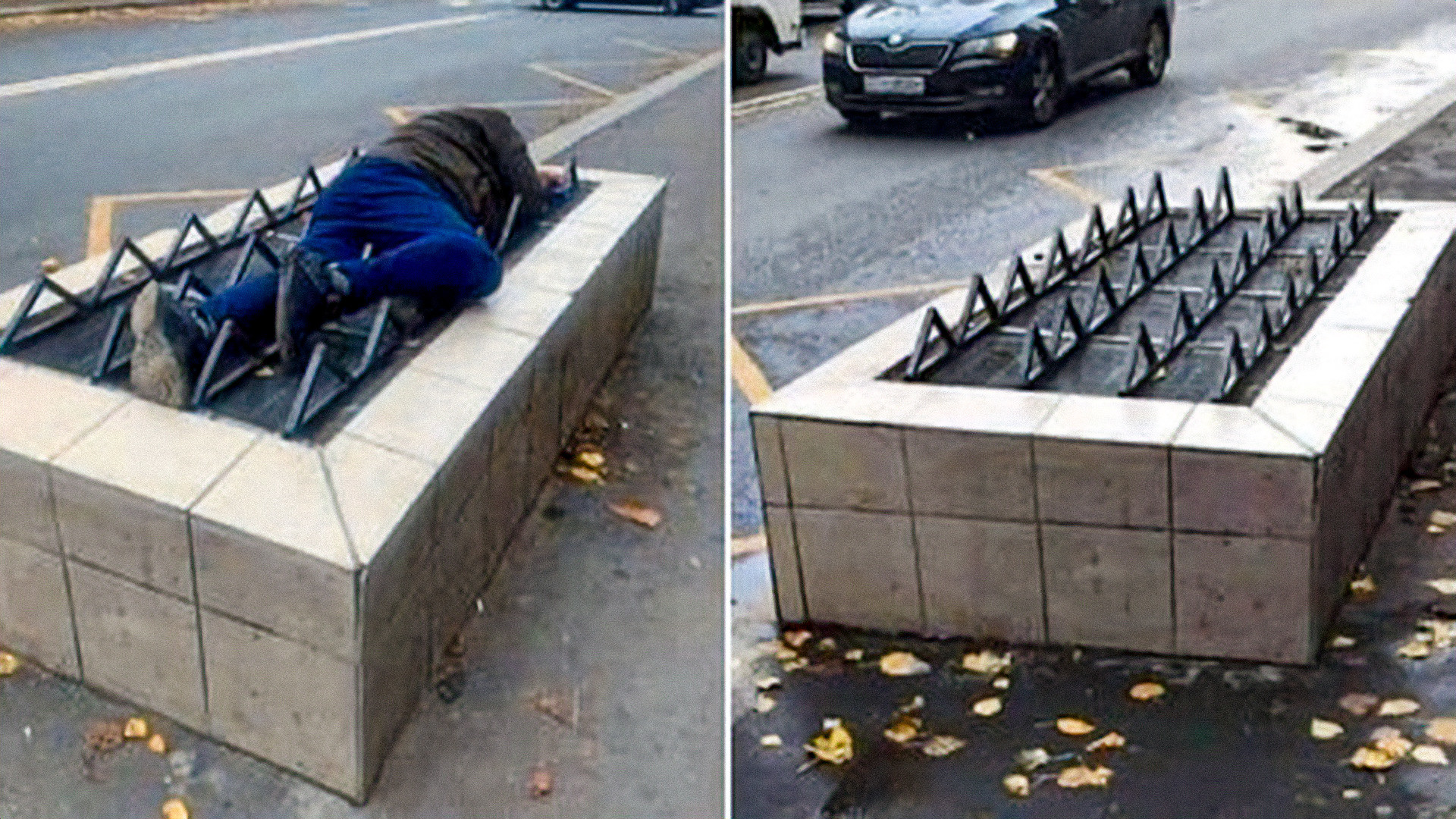 u/No-Ad7595/reddit
Traffic-cop bears on Russian roads, snowdrifts three stories high, and plastic containers instead of masks are just a few things on display in the most popular Russia-themed subreddit.

It’s golden fall, a truck is driving along the road, and the driver is listening to 1990s Russian pop. Suddenly a bear blocks the road. The truck comes to a halt, and the animal approaches the driver’s cab, stands on its hind legs and asks for something yummy.

“Hey there, traffic cop, I ain’t got cash. Do you accept cards?” the driver says calmly and feeds the bear bread and cookies, before bidding “Mishka the traffic cop” farewell. “See you tomorrow, pal!” he says and drives on.

The video titled “UBear Eats in Russia” is a typical post on the “Normal day in Russia” subreddit, which has amassed 1.2 million subscribers.

The subreddit appeared back in 2013, but its creator soon handed control over to a user from Stockholm under the nickname ExperimentalFailures, who was already moderating the Normal Day In Arabia section. He hopes that the “Normal Day” category will be a source of cultural information about different countries and help build friendship through humorous posts. 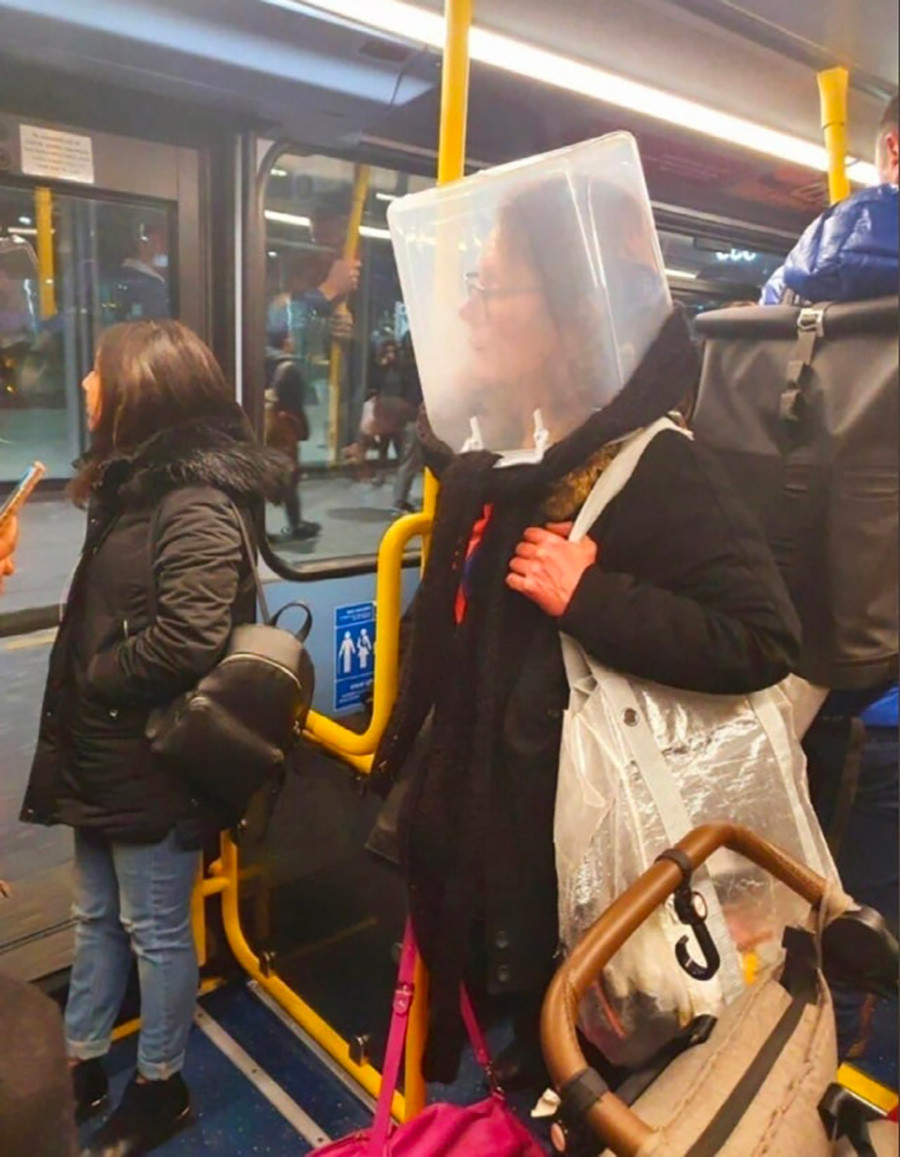 “I had no interest or passion for Russia any more than the average person. I started doing this subreddit and others like it because I didn’t like the Western perception of other cultures. Before that, I’d only seen Russians as villains in action films, and I wanted to break down this stereotype,” says the moderator.

Subreddit users themselves suggest content, which moderators decide whether or not to post. This one has some strict rules set by ExperimentalFailures: no politics, no anti-Russian/CIS sentiment, no graphic violence, no insulting language in the comments and no Photoshopping. 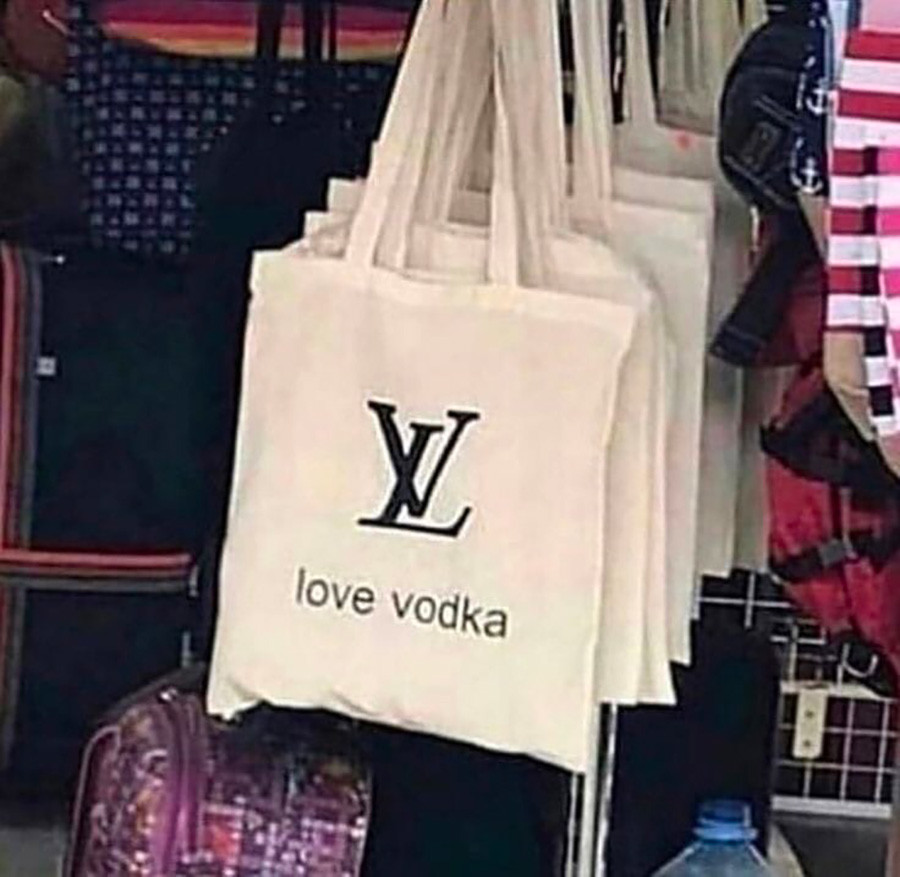 “Sure, our Reddit itself is based on stereotypes, but nice ones. It’s important that these stereotypes don't make fun of Russians, but inform people about the quirks of everyday life in regional Russia. If people learn about Russia through funny posts, that’s something of value and something I want to support,” said ExperimentalFailures. 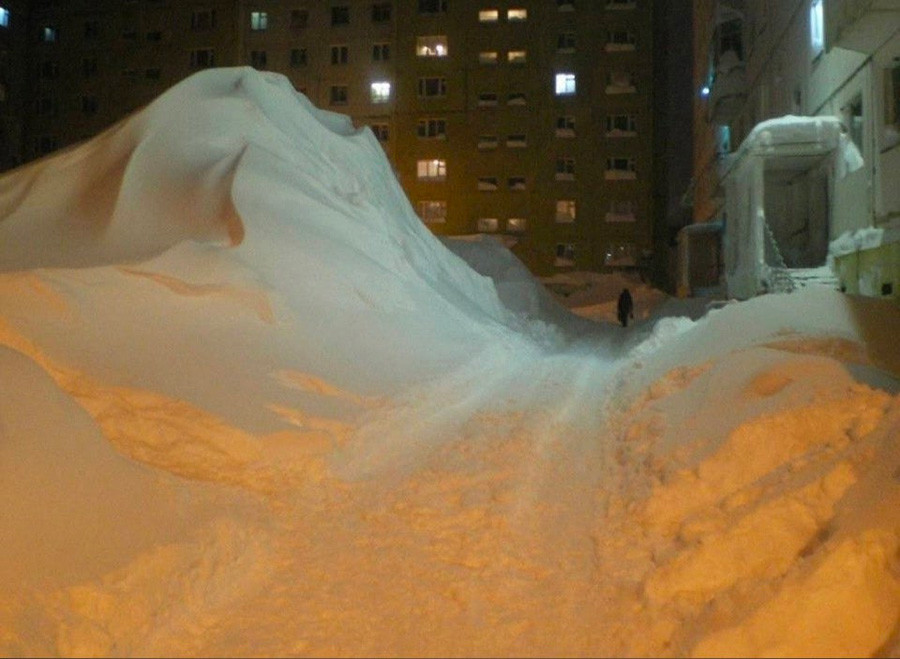 Besides the main moderator, the section is managed by three Russian-speaking users: Hewman_bot from Germany, TXGreatRide from the US and al24042 from France. ExperimentalFailures says that they, living abroad, often encounter stereotypes about Russians, so they have a personal interest in telling more about real life in Russia. 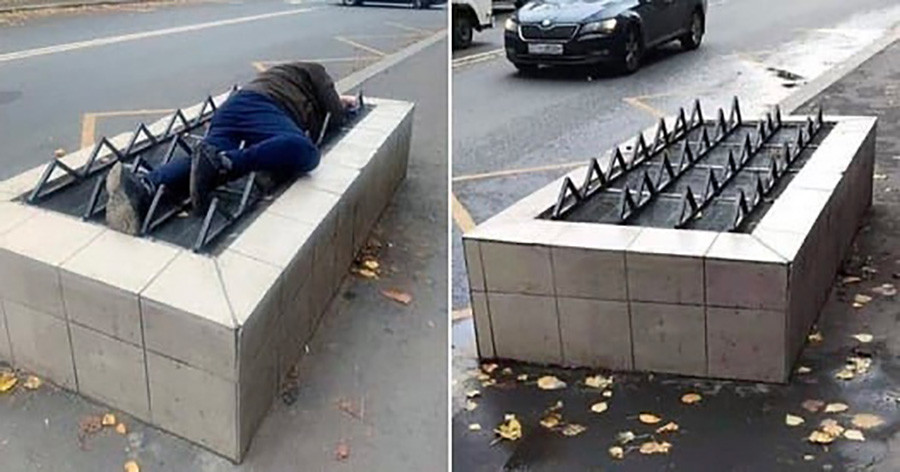 Initially, the section was only for English-speaking users; in recent years, however, Normal Day in Russia has picked up a Russian-speaking audience as well.

“We don’t know where they came from. But Russian users talk about news and their experiences in Russia at length in the comments when appropriate. They correct misconceptions, give a Russian perspective and generally play an important role in our community,” explains ExperimentalFailures. 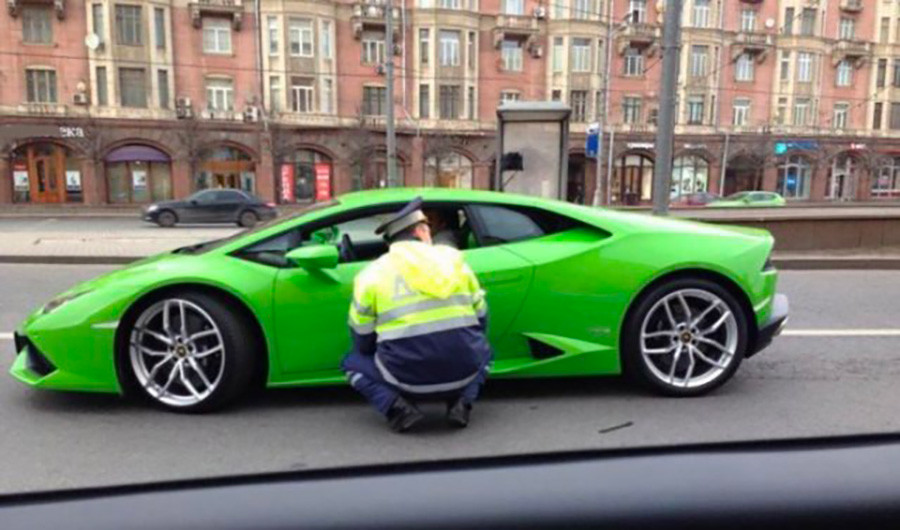 The senior moderator himself prefers posts showing Russians smiling. For example, his favorite post is a simple video of a group of babushkas in a snow-covered Russian backwater village, dancing and inviting a friend to play snowballs.

“When you look closely at another country’s culture, you understand it’s much more interesting, and that people aren’t all that different. <...> We show people and daily life in Russia, and it’s a far more humane depiction than what we get from films and Western media,” concludes ExperimentalFailures. 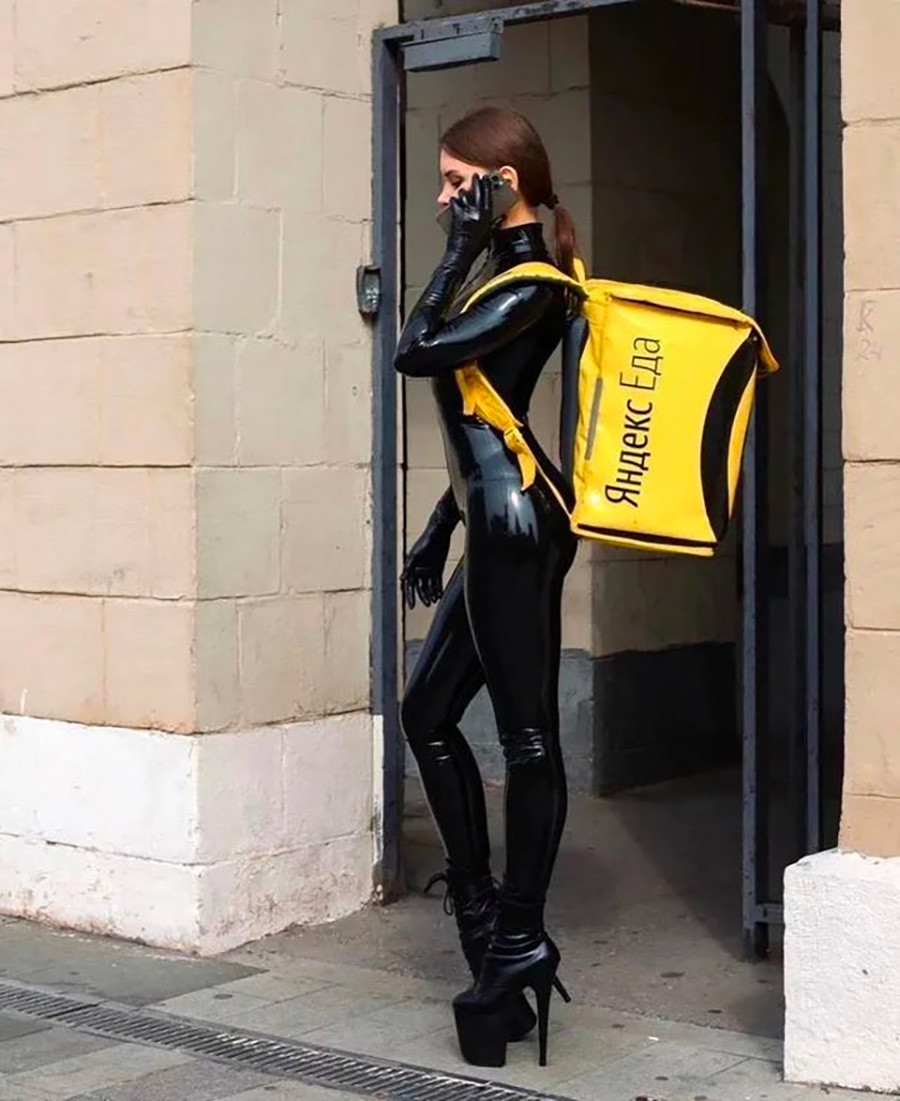