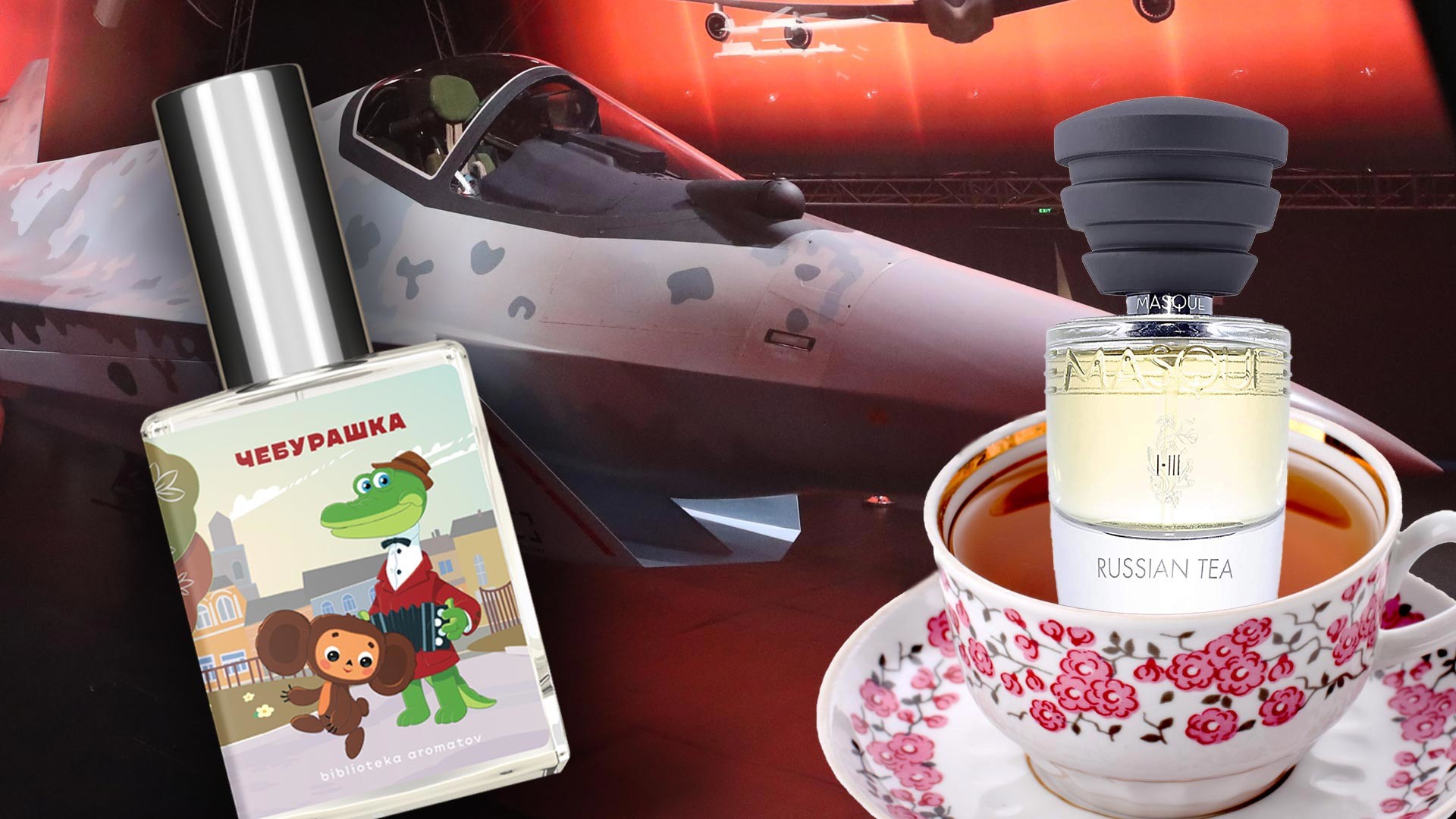 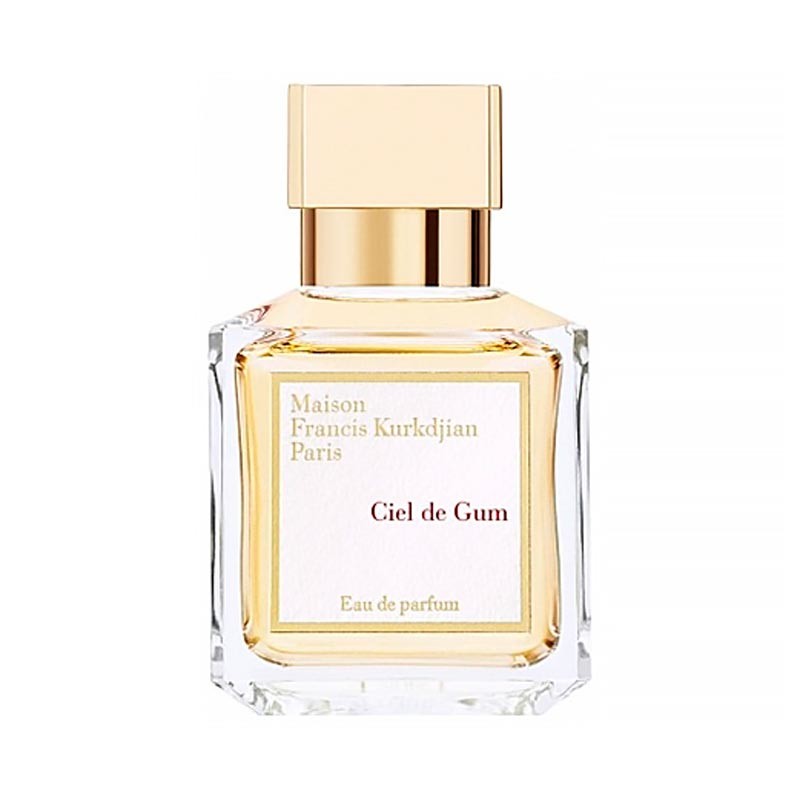 French perfumer Francis Kurkdjian, while visiting Moscow, was impressed by the architecture of the legendary Moscow department store on Red Square. In 2013, to mark GUM’s  120th anniversary, he released the “Ciel de Gum” fragrance that’s dedicated to the historical building. According to the main concept, the amber hints are intended to recall the aroma of expensive boutiques; the cinnamon and red pepper chords to evoke the Gastronom No. 1 store; while the woody and floral fragrances tend to immerse the senses in the New Year’s atmosphere of the city’s historic center. 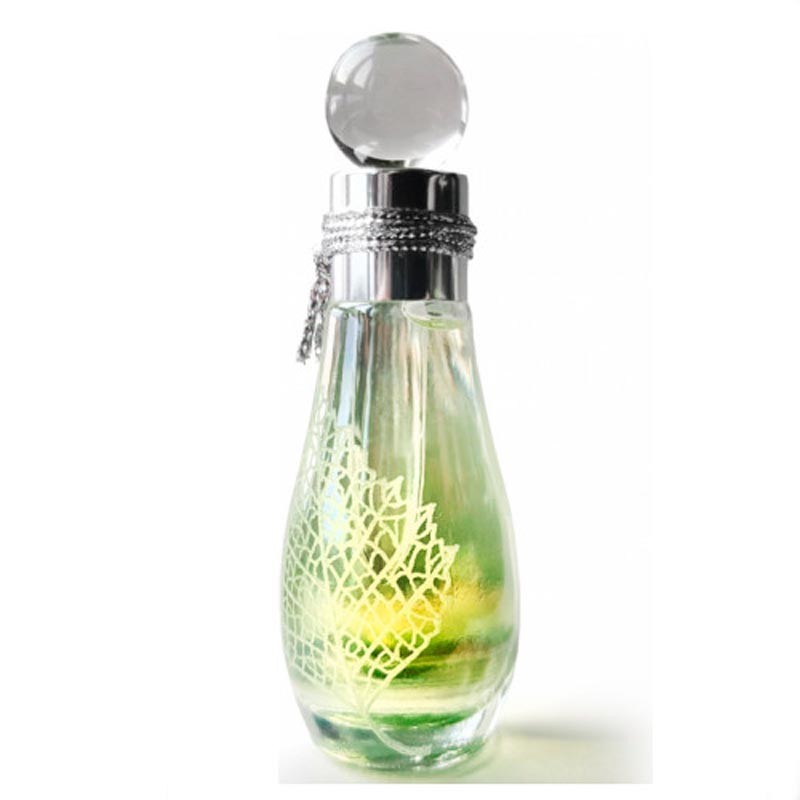 Spring, the first green leaves, and birch sap — this is how the creative perfume project, Ladanika, describes the new fragrance from perfumer Elena Markova that was released in March 2021. The composition includes white musk, aldehydes,as well as  tar and grass, which promise to invigorate you with “the life-giving energy of early spring” all year round. 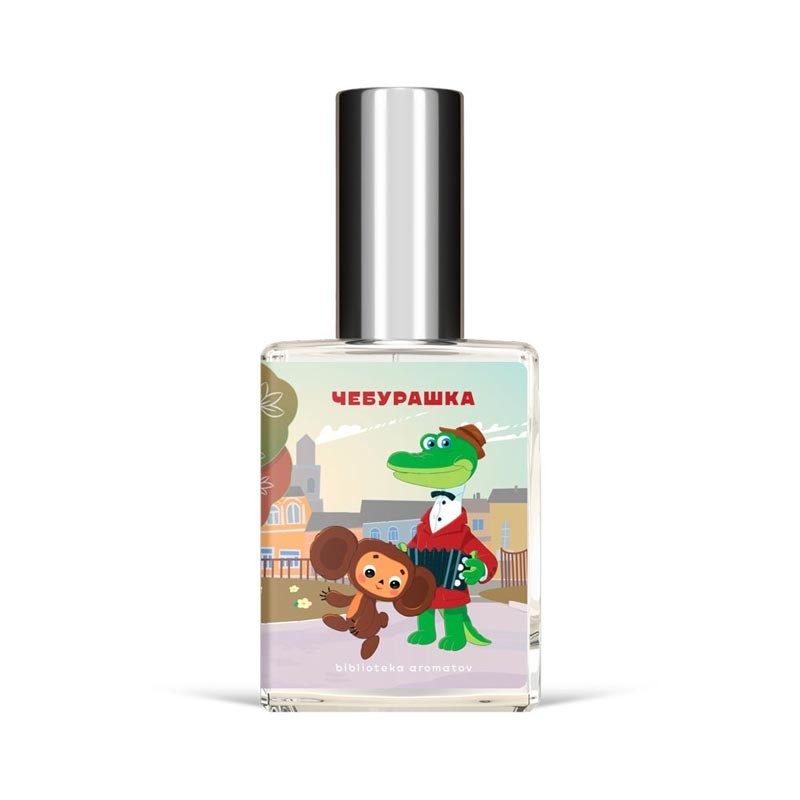 The aroma of honey and caramelized milk (think of Winnie the Pooh) and buns with raspberry jam (think of Karlsson-on-the-Roof, the fairy tale by Swedish author Astrid Lindgren).

The watery and earthy aroma with a hint of juniper twigs comes from Hedgehog in the Fog, the cult Soviet cartoon by Yuri Norshtein; while the scent of oranges is inspired by Cheburashka, another popular Soviet cartoon character. They are colognes released by the Soyuzmultfilm studio on the occasion of its 85th anniversary. The fragrances are designed to recreate the atmosphere of a Soviet childhood and the popular cartoons of that era. 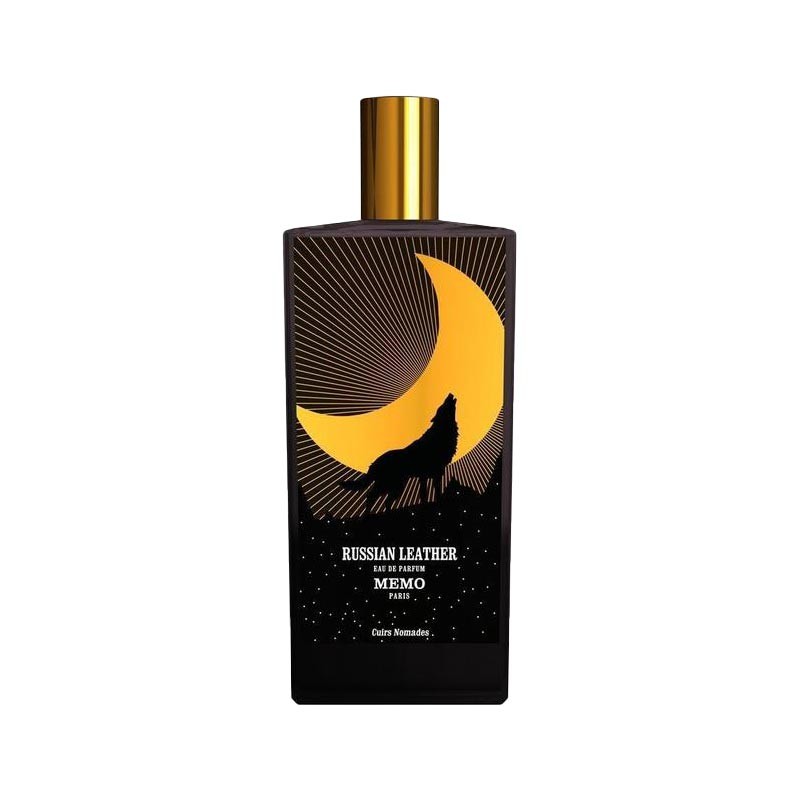 A -50°C winter, a snowy pine forest, a herd of reindeer, and the sun’s winter rays and snowflakes melting on the skin — these are the associations evoked by the “Russian Leather” collection of French perfumery Memo Paris. Mint, rosemary and cedarwood form the basis of this eau de toilette, followed by the fiery notes of tonka bean, patchouli and sage. The fragrance also contains a new chord, which perfumers called “frozen fougère” (“frozen fern”), reminiscent of the winter forests of Siberia. 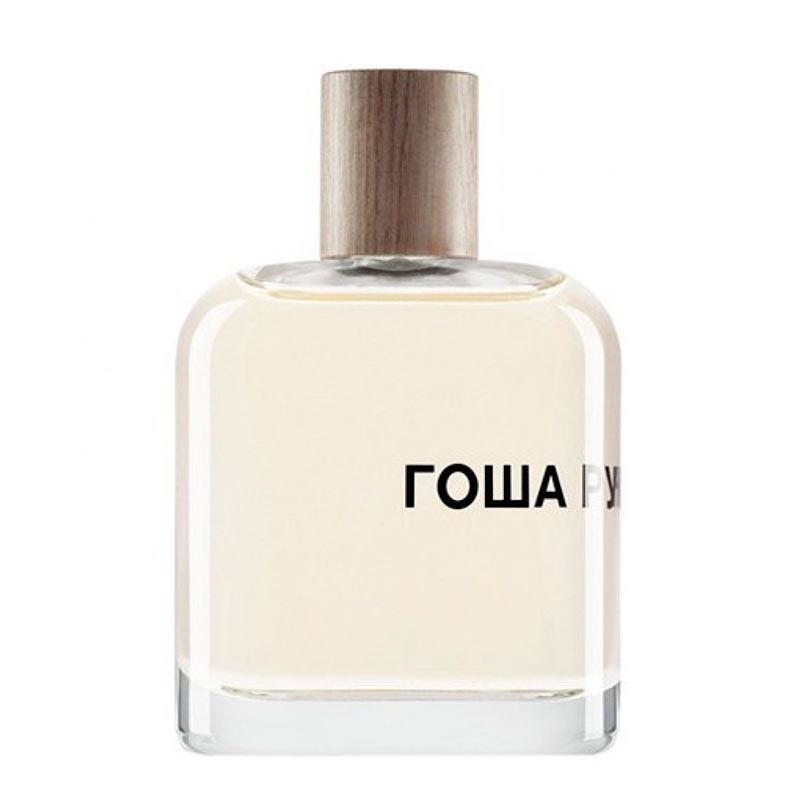 This fragrance from the popular Russian designer and Japanese fashion house, CDG, is based on angelica root and buchu plant extract. Also present are hints of mandarin, chamomile, styrax, vetiver and patchouli. According to its creators, it recalls the smell of “youth and freedom” in Moscow parks, while the bottle, bearing Rubchinskiy’s name in Cyrillic, recalls the design of the cult Soviet perfume, Krasnaya Moskva (Red Moscow). 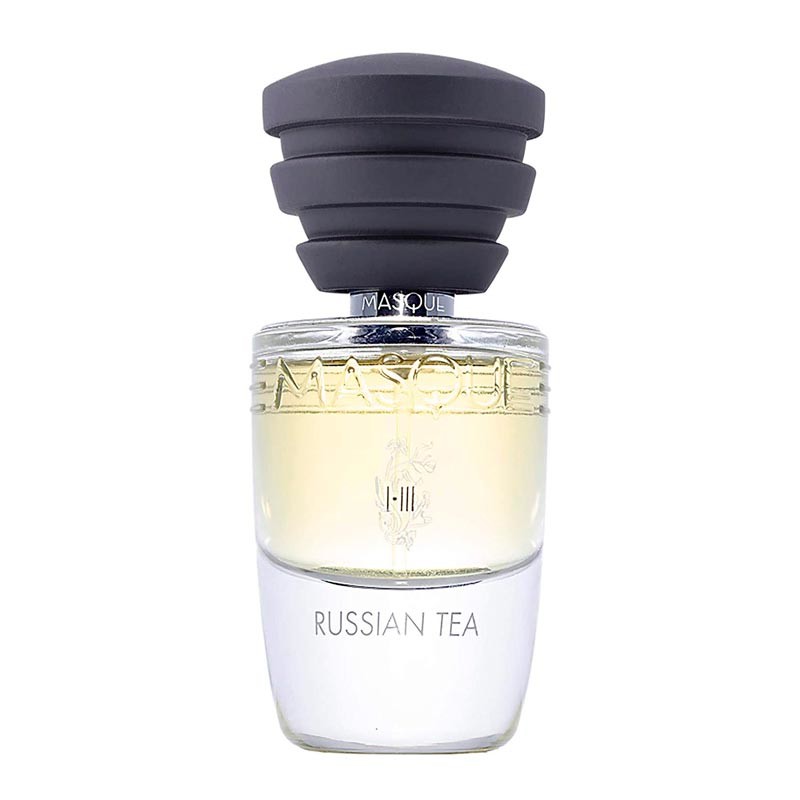 Summer evening, a campfire, the smell of wild herbs, raspberries and hot black tea from the thermos: the perfume’s Italian creators were inspired by hiking in the Russian forest and hearty get-togethers around the campfire under the starry sky. The composition is based on raspberries, black pepper, mint, black tea, magnolia, as well as birch, leather and incense. 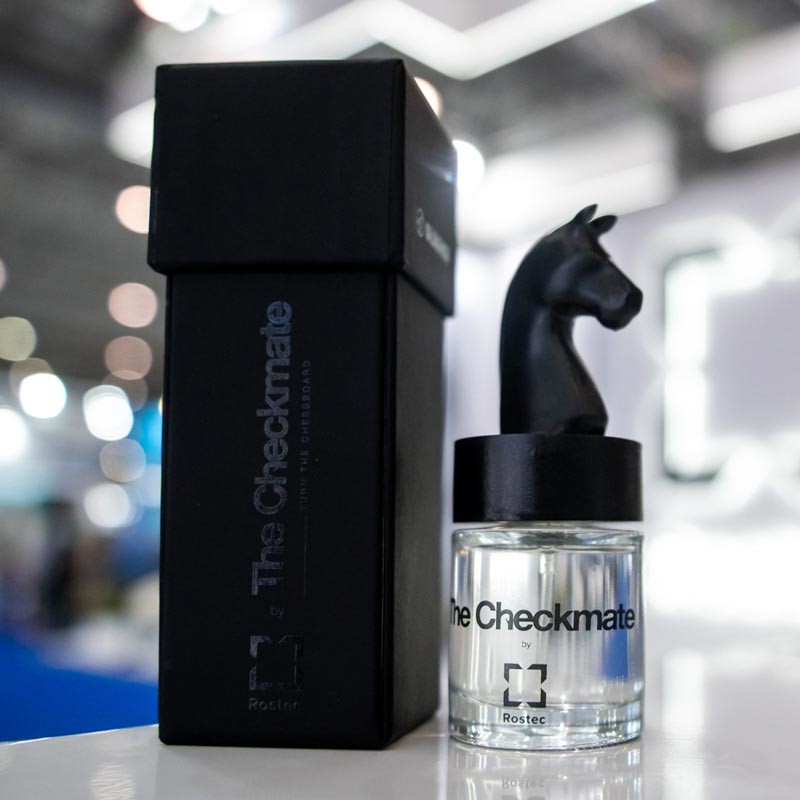 Glass, metal, engine and cockpit all form the basis of this perfume that has the scent of the fifth-generation Russian fighter, Checkmate, which was developed by the state corporation Rostec and the Perfumers’ Guild of Russia.

The perfume’s release is timed to coincide with the international premiere of the aircraft’s prototype at the Dubai Airshow 2021. It contains elements of metal alloys, glass and the leather trim of the cockpit, combined with hints of juniper, patchouli and oak moss.

Alas, the perfume is currently available in a limited edition only, and is not freely on sale.