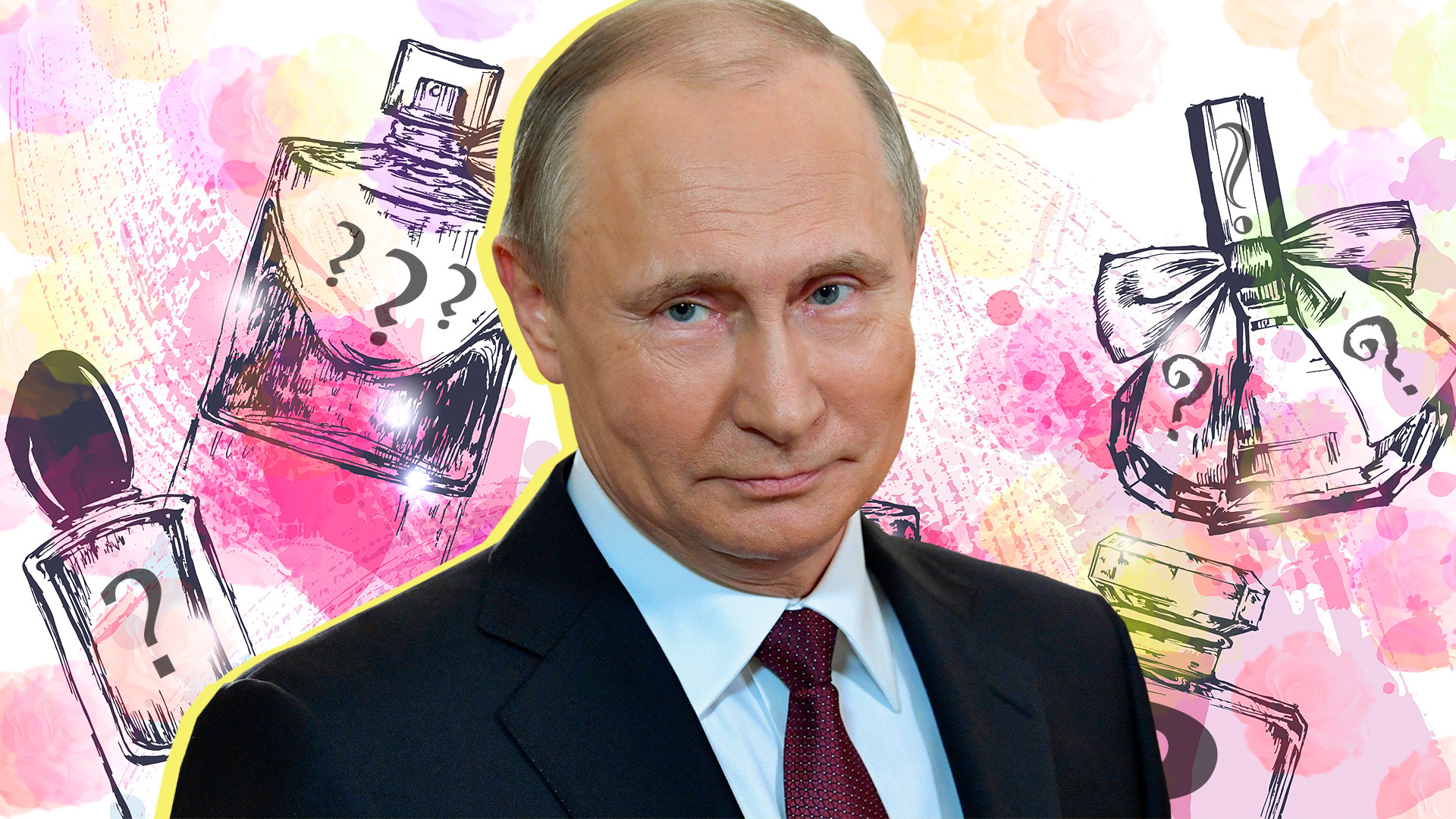 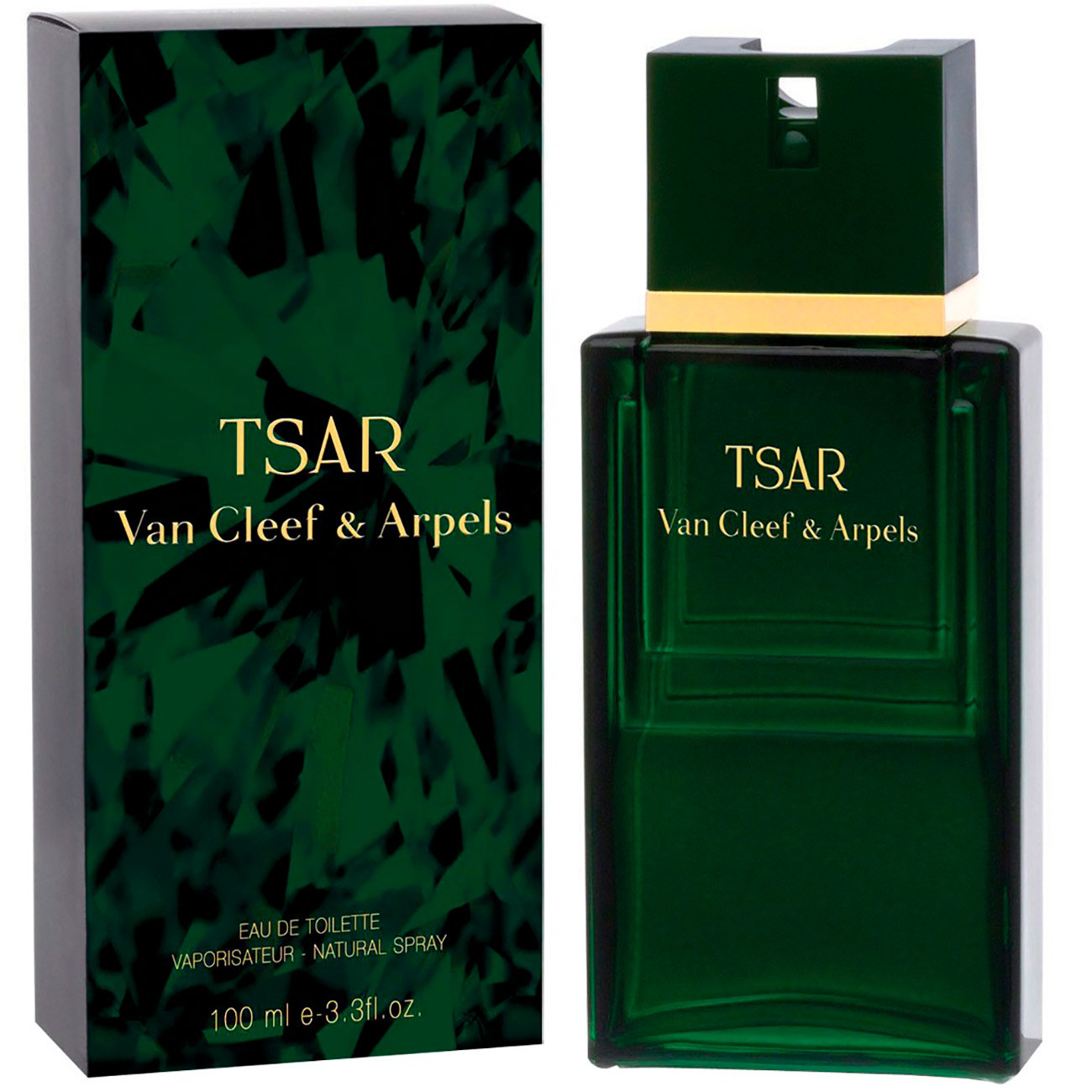 Anna Askarova, who writes for the perfume portal Aroma.ru, says that Putin's favorite fragrance is Tsar by Van Cleef & Arpels, released back in 1989. This information, she assures, is confirmed by perfume collectors.

Eau-de-cologne possesses a woody aroma and top notes composed of lavender, bergamot, coriander, green notes, and artemisia. The heart of the fragrance is a mixture of lily-of-the-valley, cloves, roses, juniper, jasmine, and caraway. The base notes consist of coconut, musk, patchouli, ambergris, sandalwood, oak moss, cedar, tonka bean, and leather.

She describes eau-de-cologne as the “scent of responsibility.” Meanwhile, fans of the brand call it “seductive, enchanting, intoxicating, and exhilarating.” According to Aroma.ru, a 100ml bottle costs 20,000 rubles ($314), but the fragrance is currently out of production. 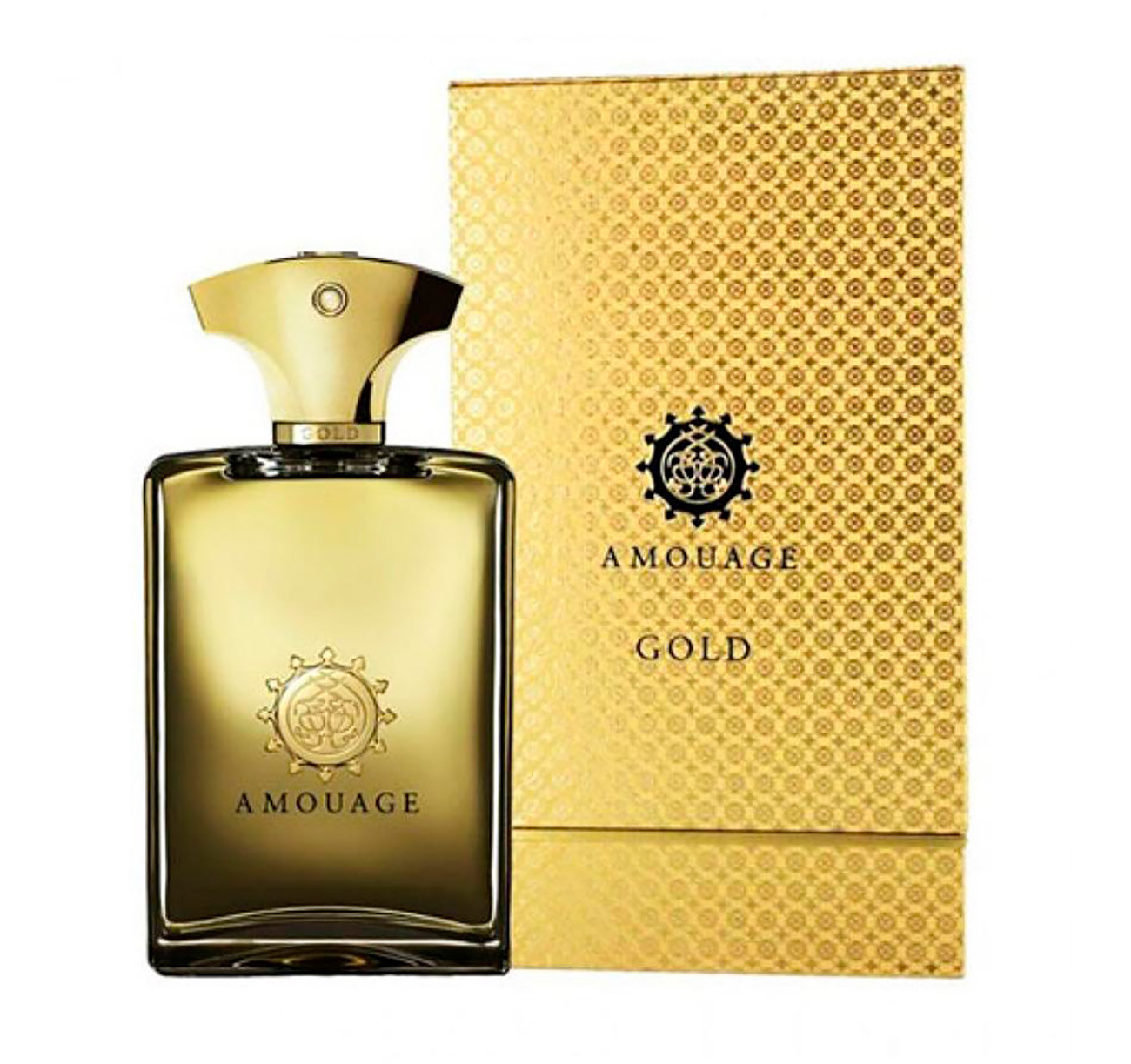 The top notes consist of rose hips, frankincense, and lily-of-the-valley; the heart notes are made from iris, jasmine, and patchouli, and the base notes from sandalwood, ambergris, musk, cedar, and oak moss.

“When inhaled, it evokes the roaring 20s, with their unique chic, luxurious art deco interiors, champagne, jazz, and other attributes of the era,” fans of the perfume describe its scent. Amouage Gold Man is relatively inexpensive at just 7,600 rubles ($120). 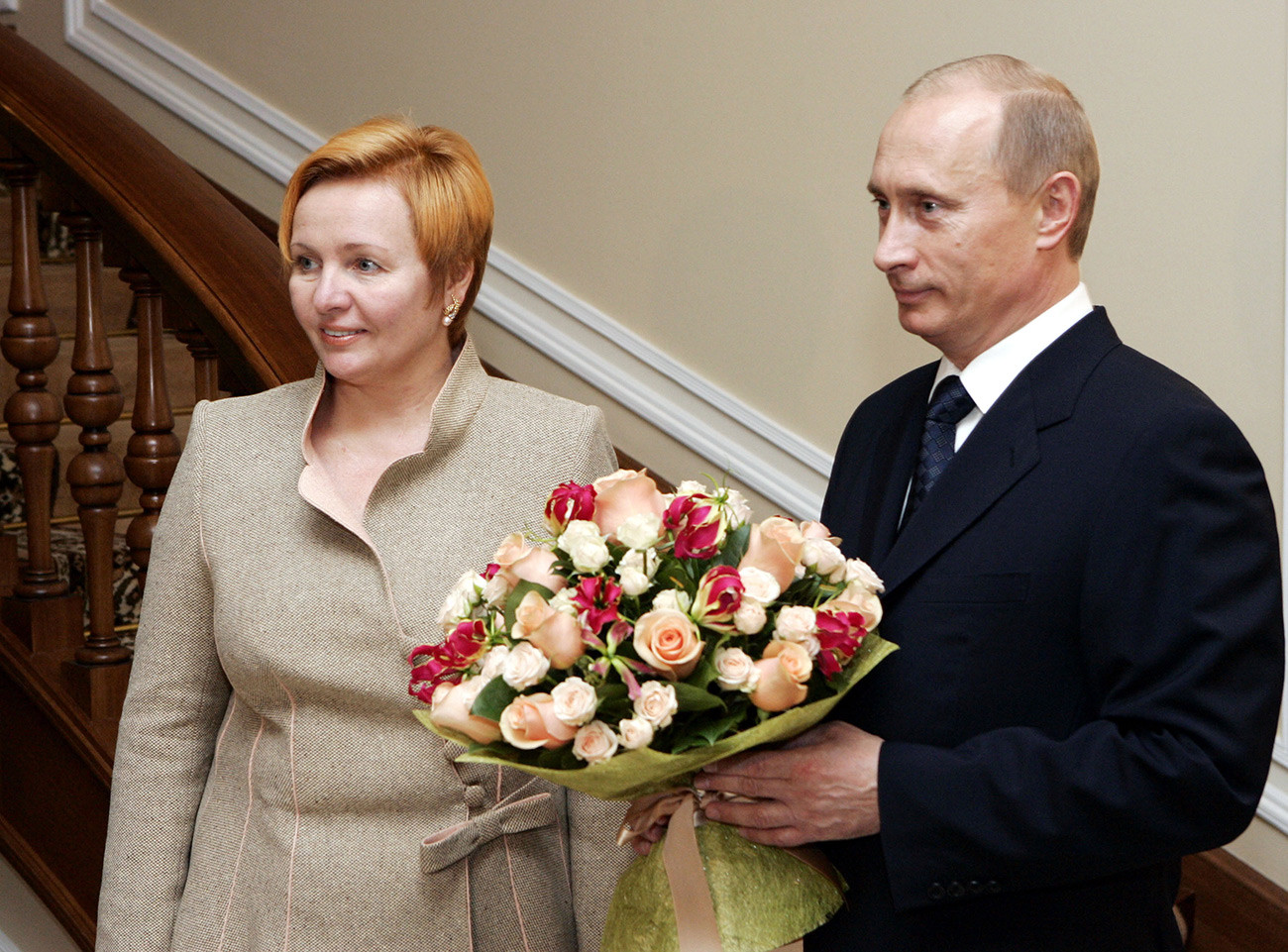 In 2006, the newspaper Moskovsky Komsomolets published an interview with perfumer Zhanna Gladkova, who stated that she had personally created this fragrance not only for Putin, but for his ex-wife, Lyudmila, as well.

Gladkova claims that Lyudmila prefers the scent of rose, which forms part of the perfume, with the addition of jasmine and ylang-ylang. Lyudmila liked the fragrance so much that she asked Gladkova to develop an eau-de-cologne for the president.

For Putin, Gladkova created a “chord of metallic freshness, tangy and dynamic, with a warm breath of sandalwood, cedar, smoky vetiver, and expensive leather.” The box it came in resembled an ancient chest, and the bottle itself was an antique container fitted with an atomizer.

“I’ve heard rumors that Putin used my fragrance before meeting with heads of state,” says Gladkova. However, it has never been officially confirmed or denied that Gladkova was the personal perfumer of the presidential family. 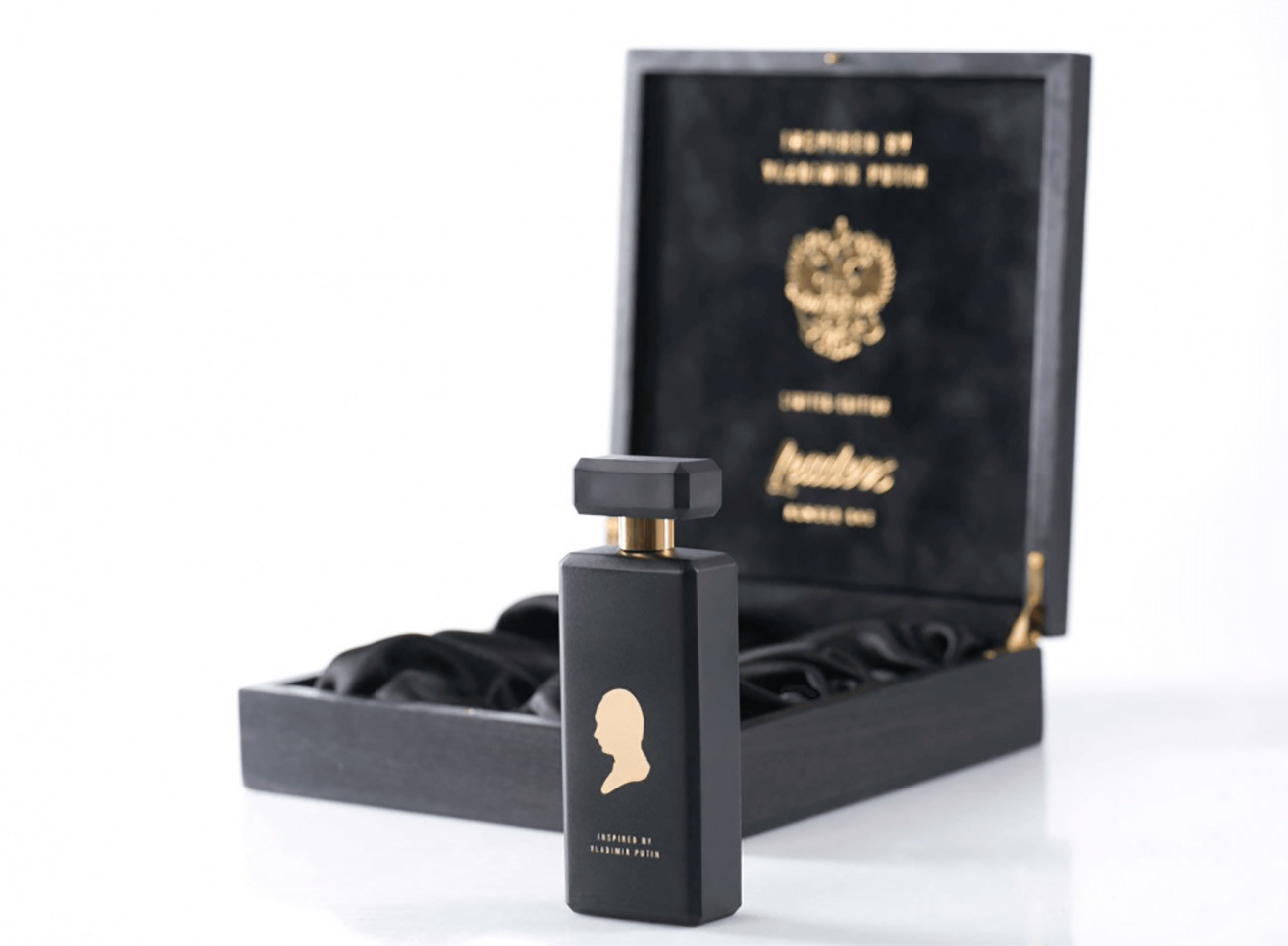 The top notes of the perfume consisted of bergamot, lemon, and blackcurrant; the heart came from cedar and spruce balm, while the base notes were musk and tonka bean. The perfume bottle depicted the Russian head of state in profile.

Later, presidential spokesman Dmitry Peskov stated that the image of Putin’s profile on the bottle had not been approved, and that the president himself had nothing to do with the fragrance.