Did you know that Russia has its own 'Loch Ness' monsters? 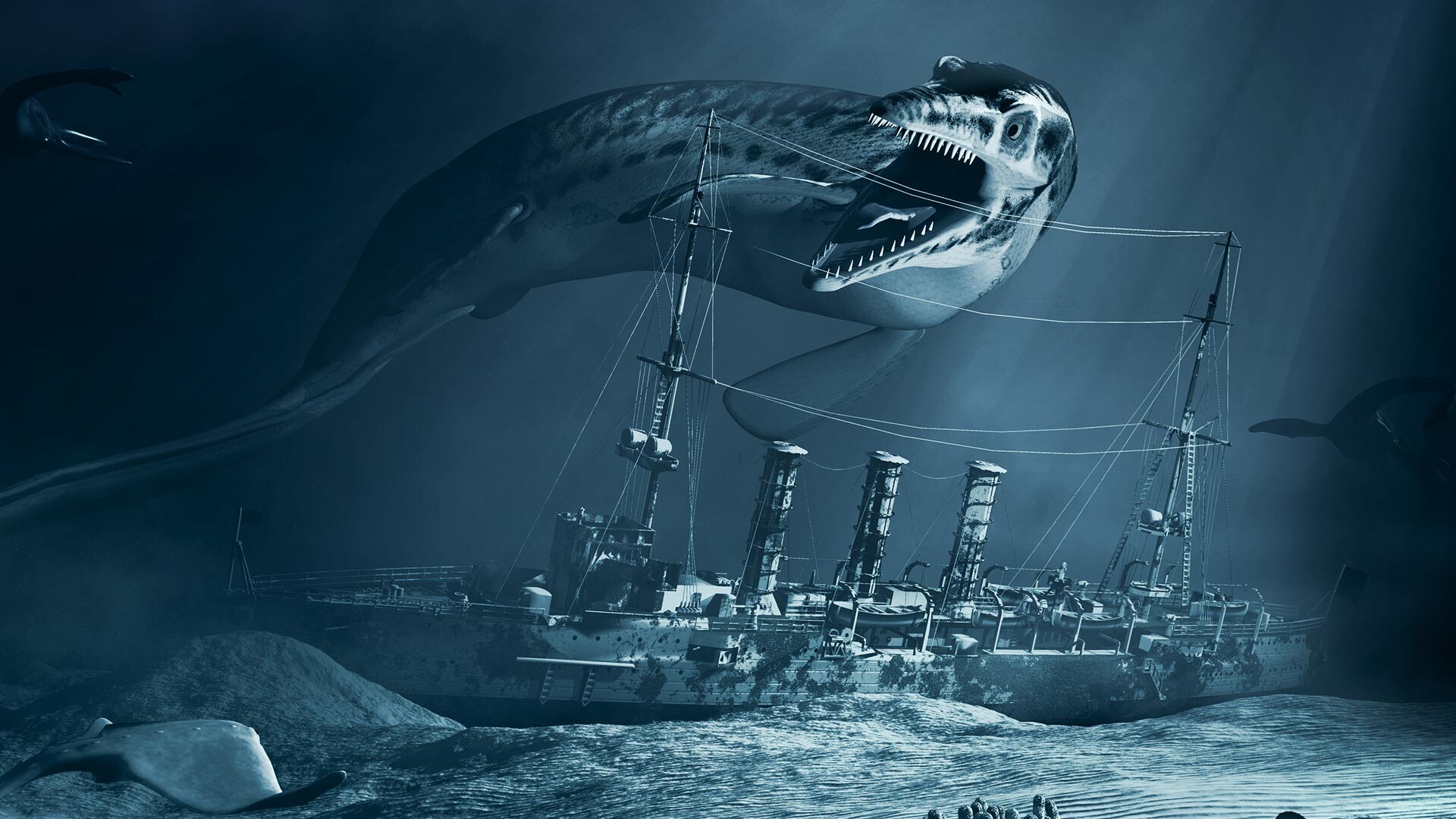 Getty Images
Russian lakes are full of strange monsters, dragons and even devils. And they are far more bloodthirsty than their Scottish cousin. 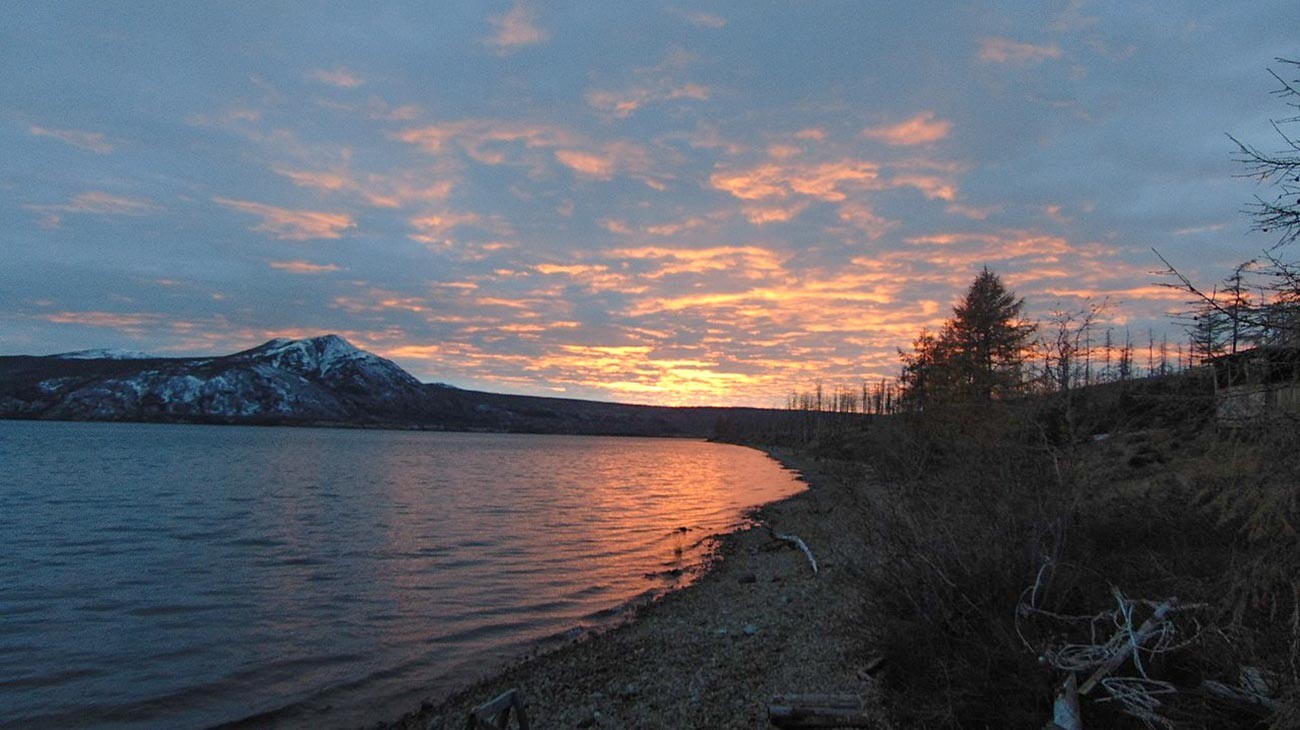 “A huge aggressive monster with a big mouth full of sharp teeth,” is how the Yakuts and Evenks describe the devil living in Lake Labynkyr in the Russian Far East.

According to legend, this monster comes ashore from time to time to hunt deer and the occasional traveler on the shore.

There are not many people in the Labynkyr region: the lake is located in the remote wilderness of eastern Yakutia, and the nearest settlements lie about 150 km away. The few locals who do exist try to avoid the cursed place.

For a long time, science treated the reports of the Labynkyr Devil as mere folk tales. But that changed in 1953, when the monster was spotted by members of a geological expedition.

One of them, Viktor Tverdokhlebov, described this memorable encounter in his diary: “It moved in an arc: first along the lake, then straight toward us. As it approached, I was seized by a strange numbness that chilled my bones. The dark gray creature rose slightly above the water, with animal eyes and something like a stick protruding from the body... Rising partially with a heavy movement, the monster spurted forward and plunged into the water… There was no doubt, we had seen the ‘Devil’ – the legendary monster of this locale.”

Labynkyr instantly became the focus of increased attention, and subsequent years saw various scientific expeditions to the region. The lake turned out to be a unique place in and of itself: abnormal cracks and faults were discovered at a depth of 70-80 meters, as well as cave tunnels, presumably leading to other lakes. Despite the harsh winters here (as low as -50°C), Labynkyr freezes surprisingly slowly.

However, the Devil was not found. The last possibly related incident occurred in the winter of 1999, when another research expedition spent the night on the lake shore. They awoke the next morning to discover that their dog, sleeping by the water’s edge, had disappeared without trace. 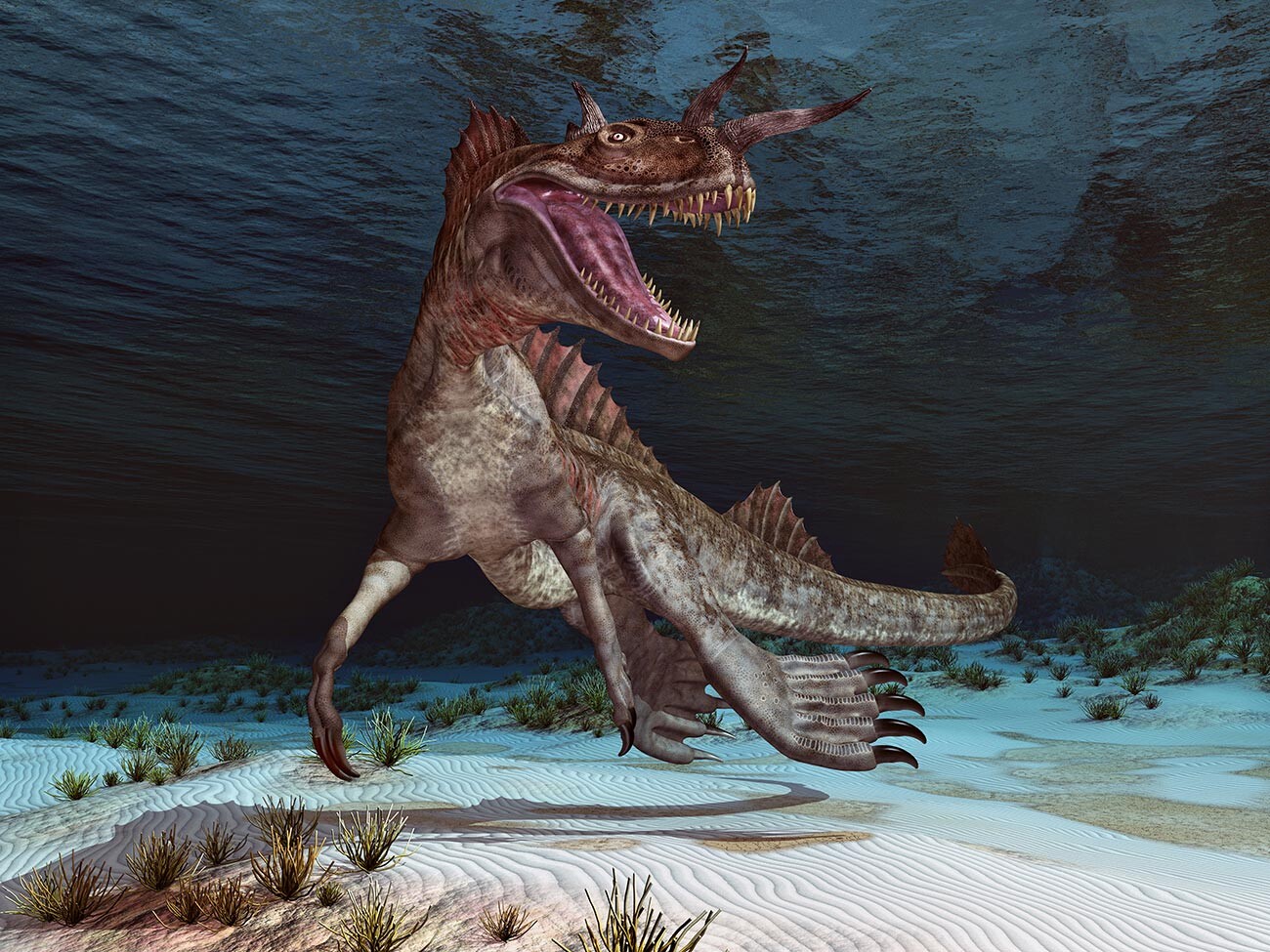 The legends of a terrible dragon living in Lake Brosno in the Tver region date back more than eight centuries. According to one, during the Mongol invasion of the Russian lands, the monster saved Veliky Novgorod from being sacked by the army of Batu Khan.

On the march to the city, the Mongols allegedly stopped at Lake Brosno. When they led their horses to the water, the dragon sprang out of the lake and began to tear the stunned animals and warriors to pieces. Batu, according to legend, considered this incident a less than favorable omen and turned back.

The myth of the monster (or its descendant) survives to this day. It is Brossie (as the locals call him by analogy with Nessie) who is believed to capsize boats and drag cattle and dogs from the shore into the abyss. And his scaly head appears from time to time above the surface of the lake.

Experts, however, have a logical explanation for the legend of Brossie: hydrogen sulfide hydrates accumulate under the lake bed, which periodically rise to the surface, bubbling and bursting. It is these that overturn boats and create the optical illusion of a monster with open-wide jaws. 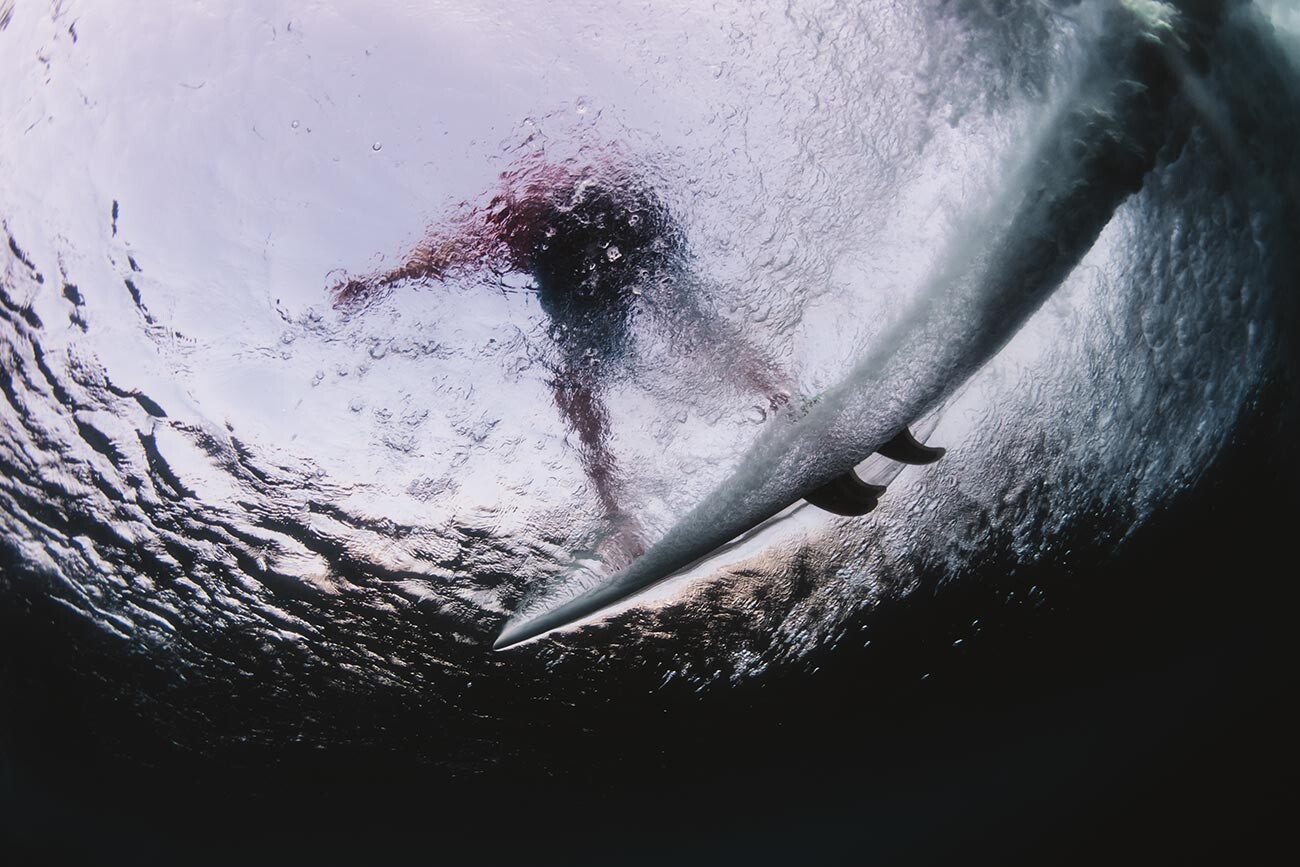 The twin brother of Scotland’s Nessie perhaps lives in the largest lake (2,269 sq km) in Western Siberia, Chany. It is said to have an elongated neck, a long tail and a huge dorsal fin.

In 2010, this dweller of the deep was one bite away from becoming the most dangerous monster in Russia. Locals insisted that in the previous three years it had killed no fewer than 19 people!

The monster was rumored to have attacked fishing boats, dragging those on board to the bottom of the lake. The retrieved corpses allegedly had bite marks inflicted by a creature with huge teeth.

“I have lived near Chany for 80 years, and dozens of people disappear in this lake every year,” Nina Doronina, a resident of the village of Kvashnino, told Life News in 2010. “My 32-year-old grandson Mikhail, a young, strong man, drowned there three years ago... The lake was calm, but suddenly the boat began to rock and capsized... the bodies of four tourists from the city of Belovo, Kemerovo region, have not yet been found. They drowned several years ago. Something rammed their motor boat from below, it turned over, they were dragged to the bottom…”

In reality, the Novosibirsk authorities have never found any teeth marks or other traces of violence on victims’ corpses. They conclude, mundanely, that the deaths were the result of accidents, and that the tales of mythical dragons and underwater devils do not hold water, so to speak.