What countries can Russian citizens NOT visit without a visa? 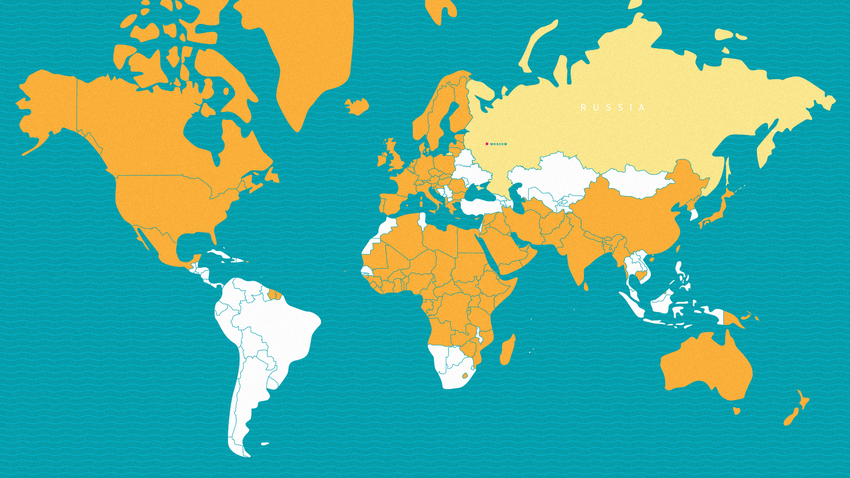 Alexander Kislov
Some 90 countries require Russian citizens to have a visa to cross their borders.

The Russian passport ranks 33st out of 90 at Global Passport Power Rank and 46th out of 111 in the Official Passport Index Ranking composed by Henley & Partners. Yet, there are around 90 countries that still require Russian citizens to obtain a visa to visit.

Europe is one of the most popular destinations for Russian tourists. For Russians, traveling to the Schengen Area, which includes 26 European countries, requires a visa. Traveling to member states of the European Union, as well as Norway, as a Russian citizen implies going through some visa hassles. Countries like Austria, Belgium, the Czech Republic, Denmark, Estonia, Finland, France, Germany, Greece, Hungary, Iceland, Italy, Latvia, Liechtenstein, Lithuania, Luxembourg, Malta, the Netherlands, Norway, Poland, Portugal, Slovakia, Slovenia, Spain, Sweden and Switzerland are on the list. 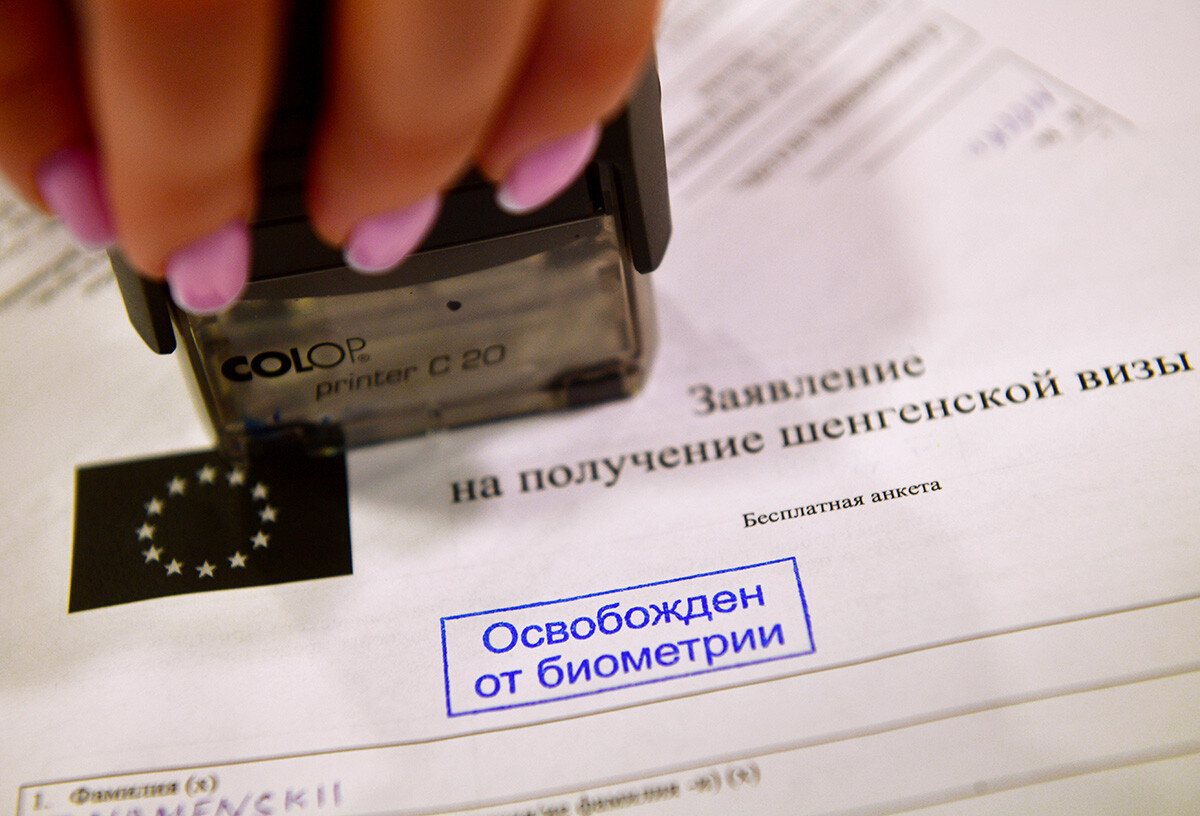 Of the above-mentioned countries only Albania, Bulgaria, Croatia, Ireland, Kosovo, Monaco, Romania, San Marino, the United Kingdom and Vatican City require Russian citizens to present a visa upon entry. Cyprus offers Russian tourists a visa upon arrival. The other European countries outside of the Schengen Area have a visa-free regime for Russian citizens.

Although many countries in the South and Latin America have a visa-free regime with Russia, the U.S., Canada and Mexico, the three largest countries in North America, require a visa. Mexico, however, offers Russian citizens an opportunity to apply for an electronic visa online.

Some post-Soviet Asian states like Kazakhstan, Uzbekistan, Kyrgyzstan and Tajikistan, as well as some countries in South Asia like Thailand, Vietnam, Laos, Malaysia, Myanmar and South Korea do not require a visa for Russians to visit. Indonesia, a country which normally has a visa-free regime for Russian citizens, has temporarily halted all foreign tourists from entering the country, due to Covid-19. 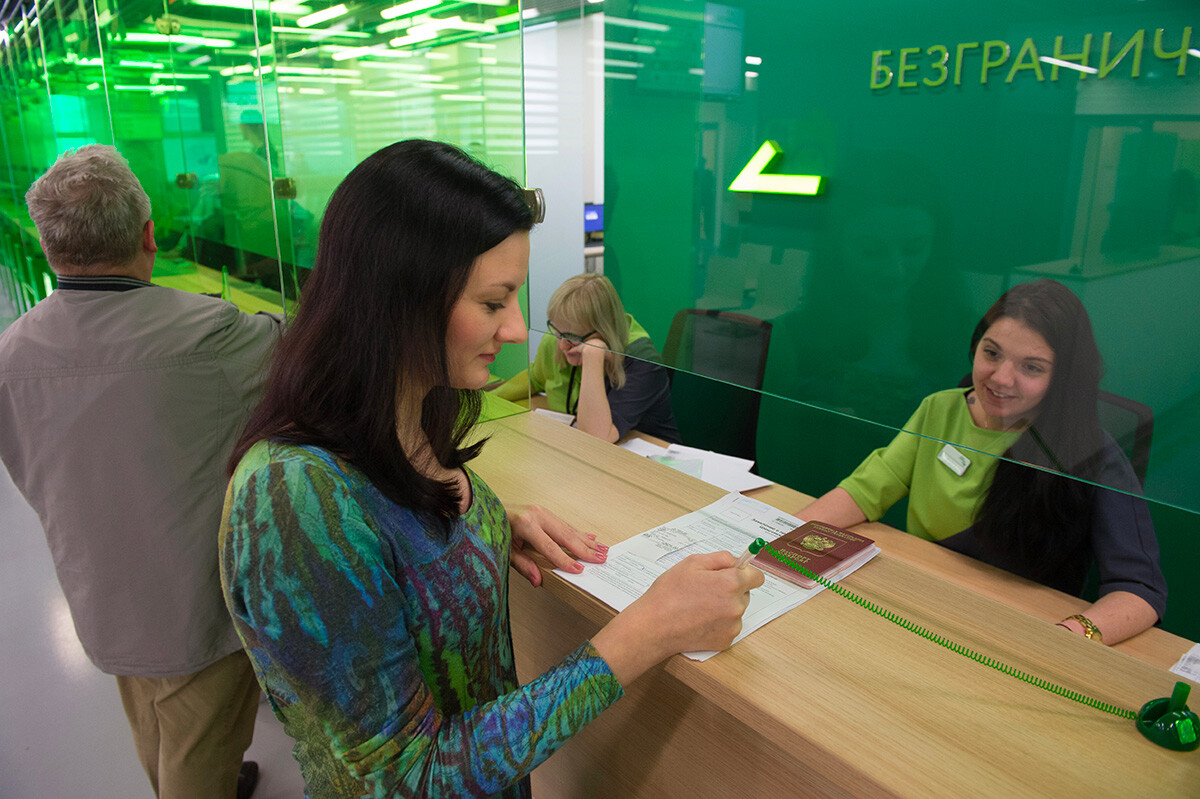 Traveling to China and Japan will require a visa. Although India will require a visa from Russian travelers, it also offers the option of applying for it online. North Korea, one of the most closed countries in the world, also requires Russians willing to travel there to obtain a visa.

Australia and New Zealand, meanwhile, require Russians to have a visa, too.

Although a number of countries on the African continent have either a visa-free regime with Russia or offer a visa upon arrival, traveling to Libya, Algeria, Somalia, DRC, Angola, Sudan and South Sudan, Central African Republic, Chad, Niger, Mali, Nigeria, Ghana, Liberia, Sierra Leone, and other countries in Central and West Africa requires a visa.

Overall, there are 87 countries that require Russians to apply for a visa in advance.

Beware: Due to the Covid-19 pandemic, some countries may change their policies regarding allowing foreign travelers to enter their borders. Before traveling, check the entrance rules for every specific country.

Click here to find out which countries Russian citizens can visit without a visa.