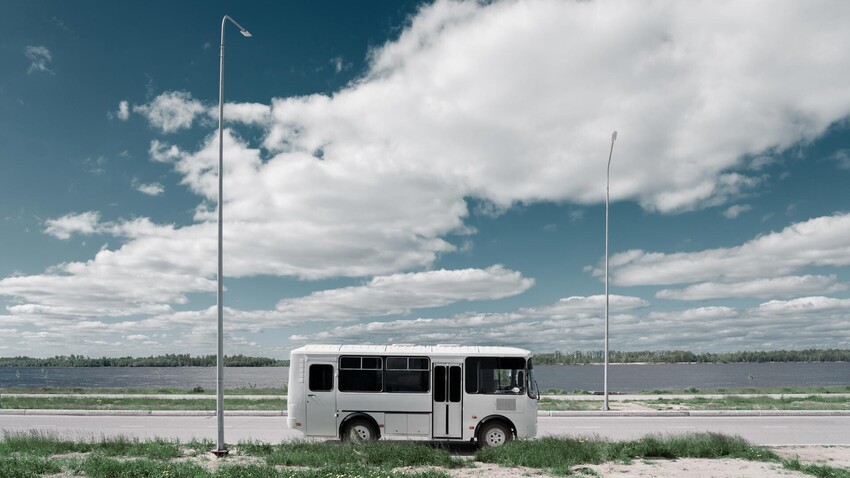 Roman Gostev
His photographs provide a rare and unique glimpse into the life of some of the less accessible places in Russia.

For Roman Gostev, a 37-years-old graphic designer from the city of Nizhnevartovsk in Siberia, photography is nothing but a pastime, yet he has managed to collect a unique collection of shots depicting authentic Russian hinterlands and their inhabitants. 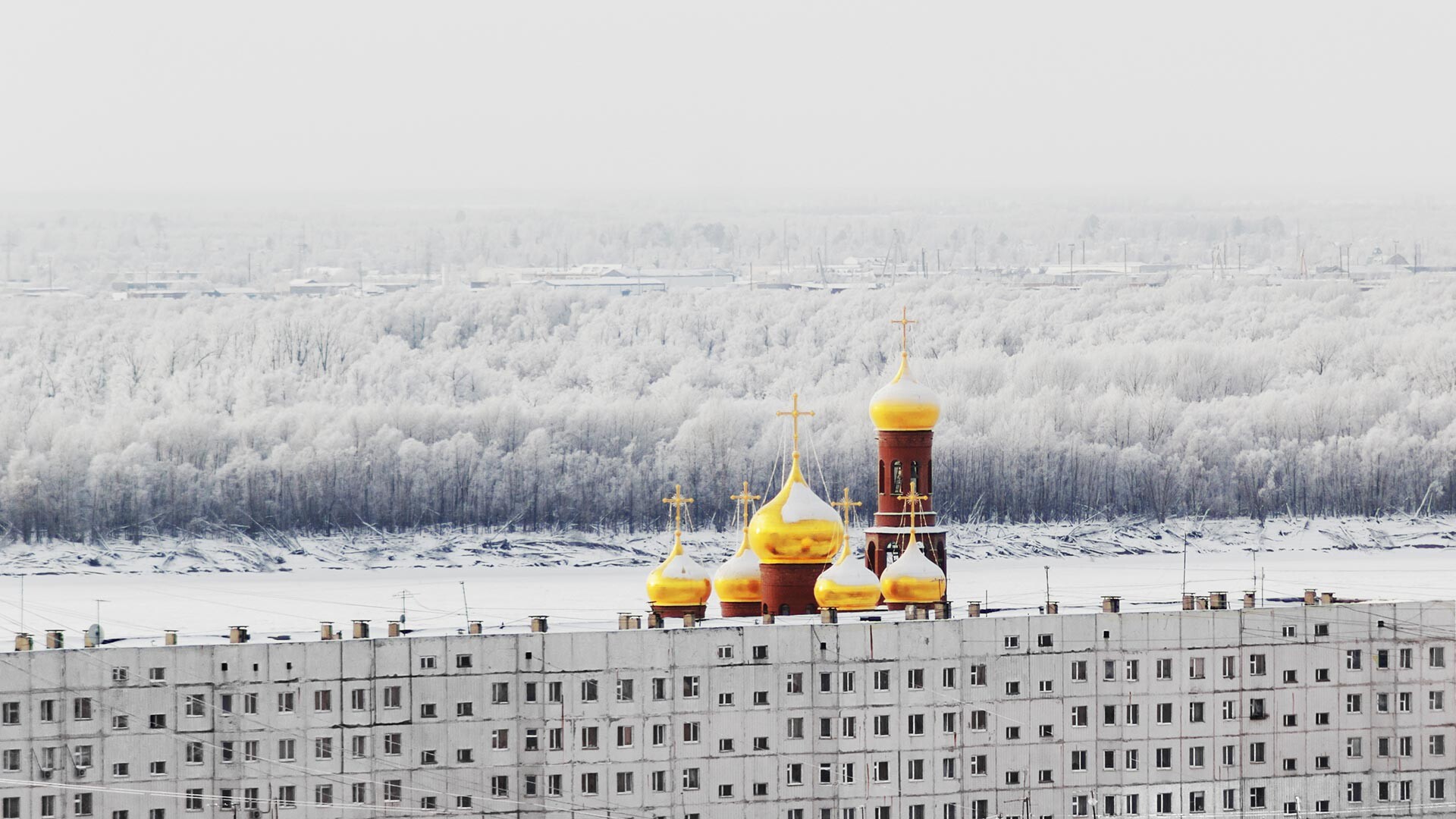 Gostev never thought of himself as a photographer until his job demanded he start using his camera.

“I work as a graphic designer. I had to go out and take photos of objects to design outdoor advertising. At first, the environment was something not worthy of attention. I didn’t care. I walked [around] and didn’t notice anything. But, at some point, some things began to catch my eye. I started trying to take pictures of them.” 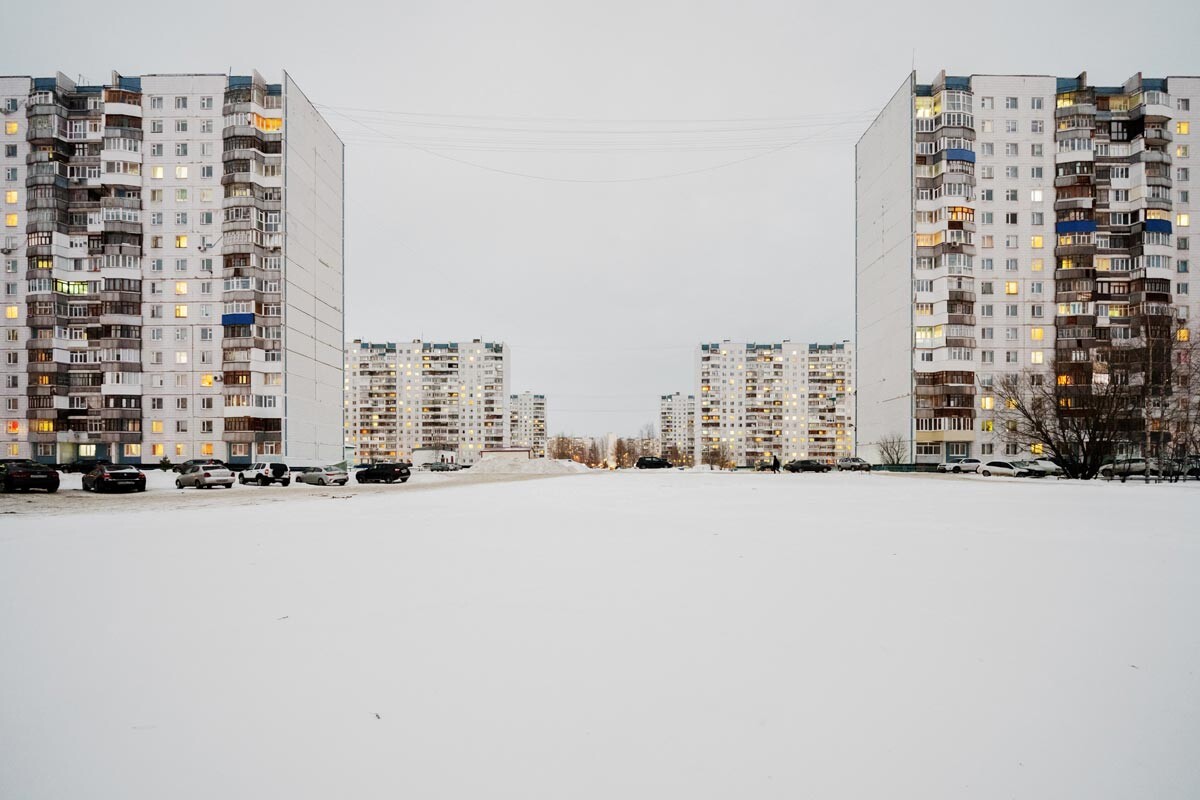 Gostev says he does not pursue any specific artistic idea. Instead, all his photos are created as a result of pure improvisation. 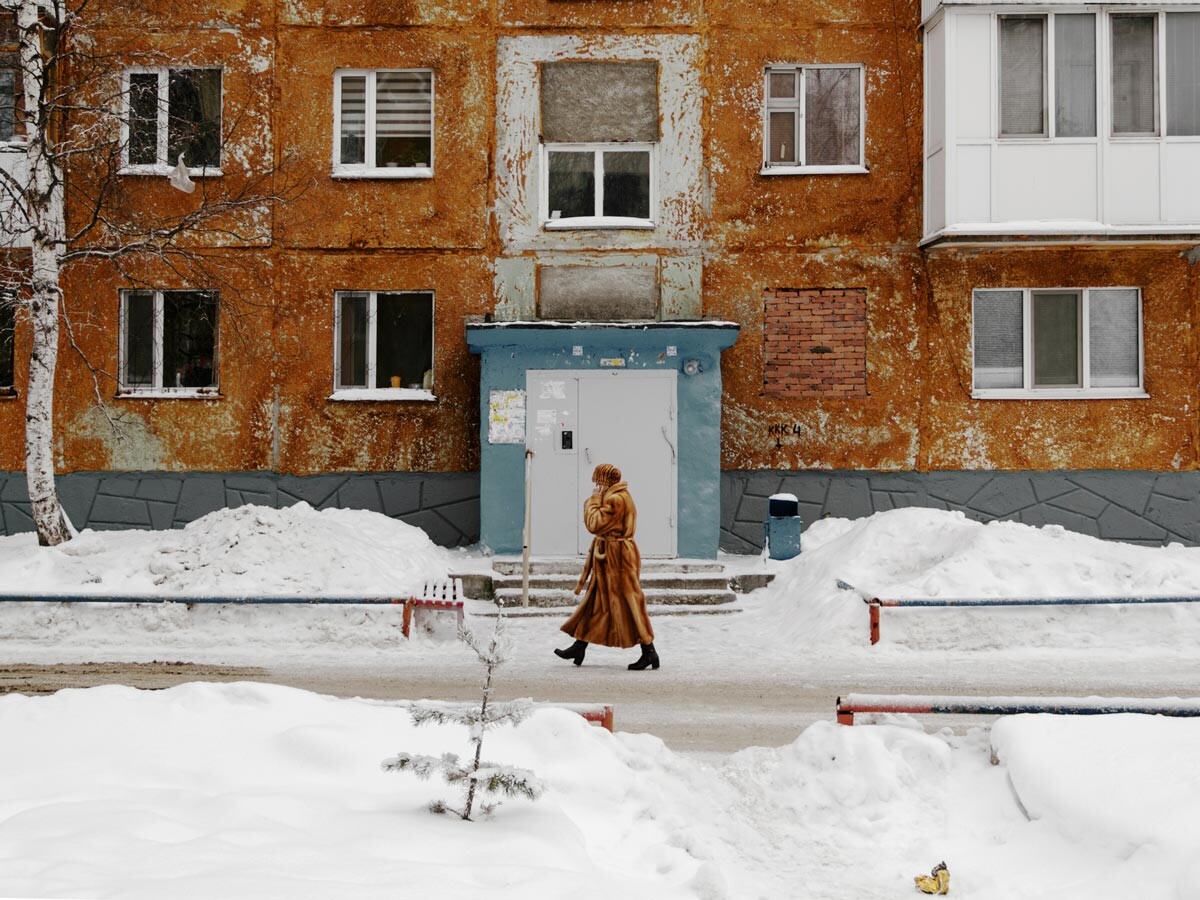 “I photograph the urban environment, something accessible to the average person. I haven’t decided what I’m looking for yet. I just made it a rule to take my camera with me to work every day. I rely on chance,” he says. 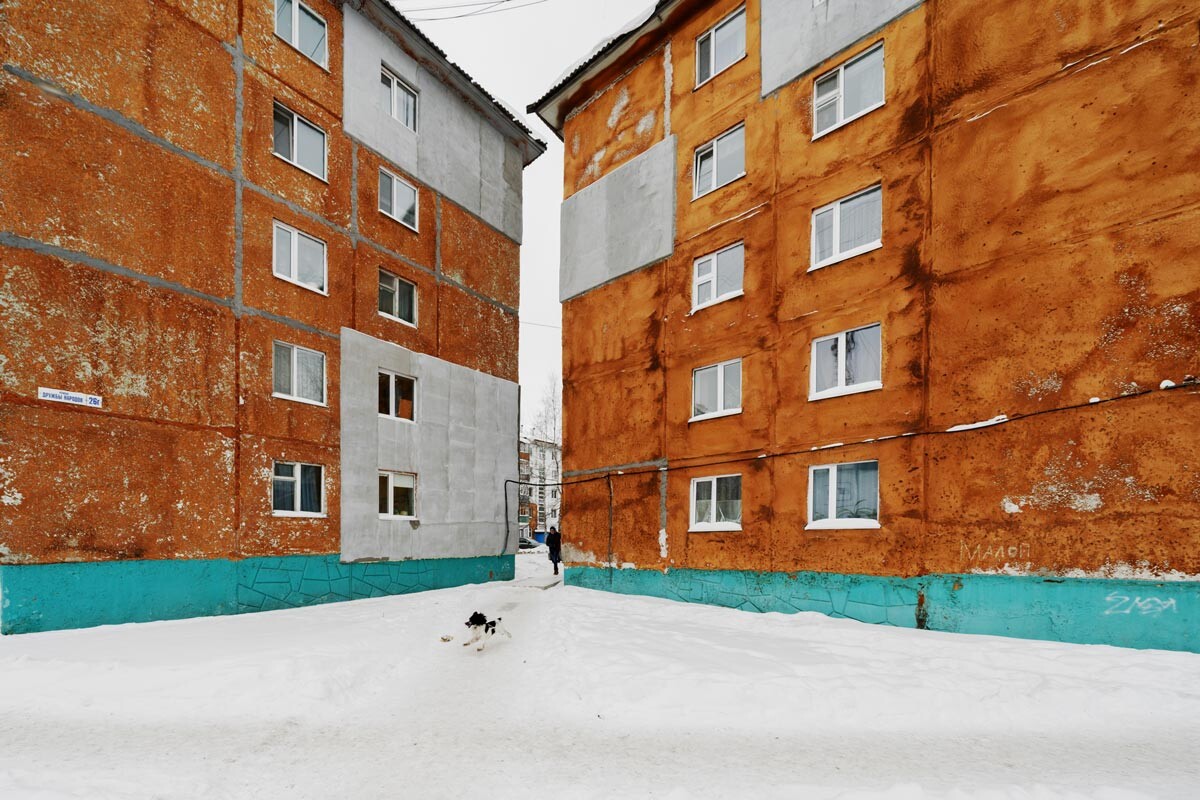 Most of Gostev’s photos come from Nizhnevartovsk, where he lives and works, but the photographer takes his camera to other places, too. 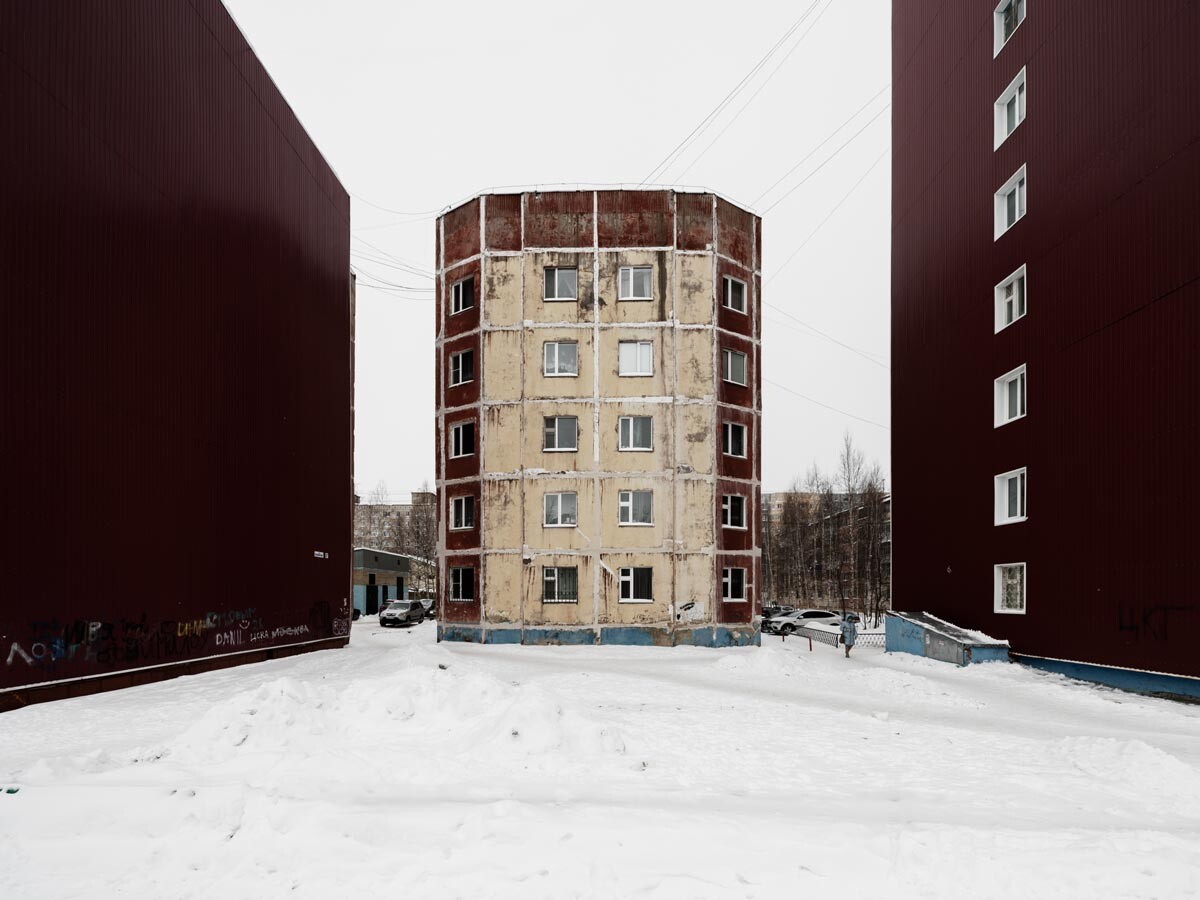 “Last year, a colleague of mine went to the Far East for a car. I went with him. If it’s vacation time, I always take my camera with me. There were some colorful places [and people] there.” 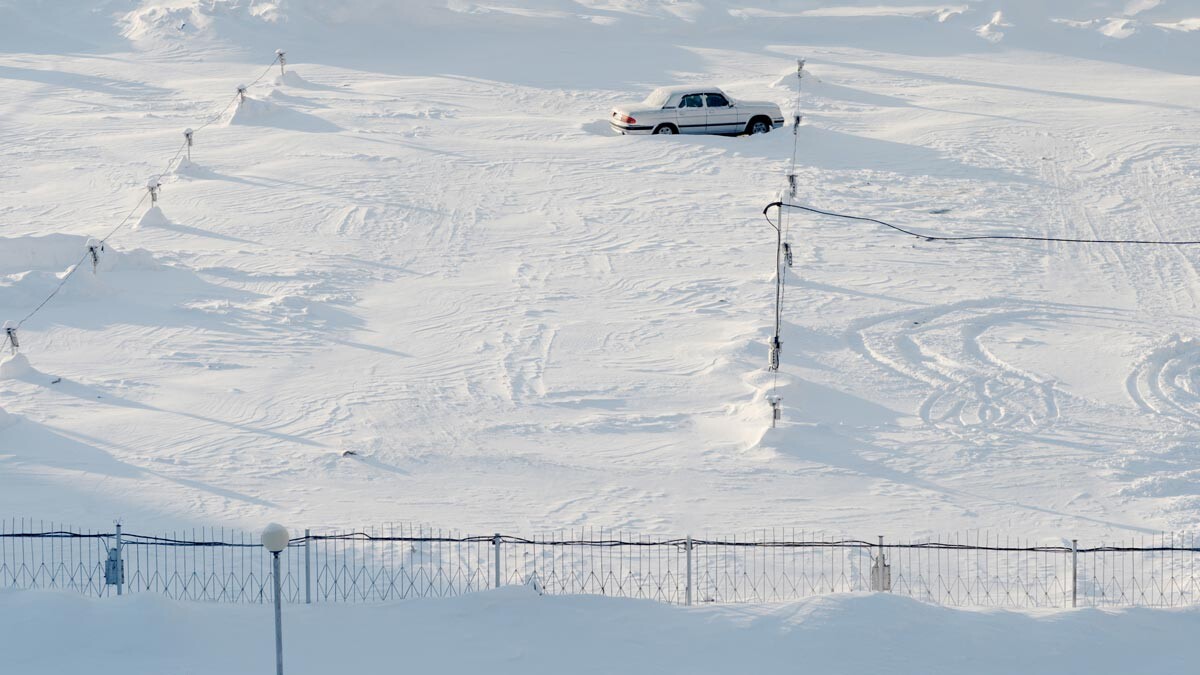 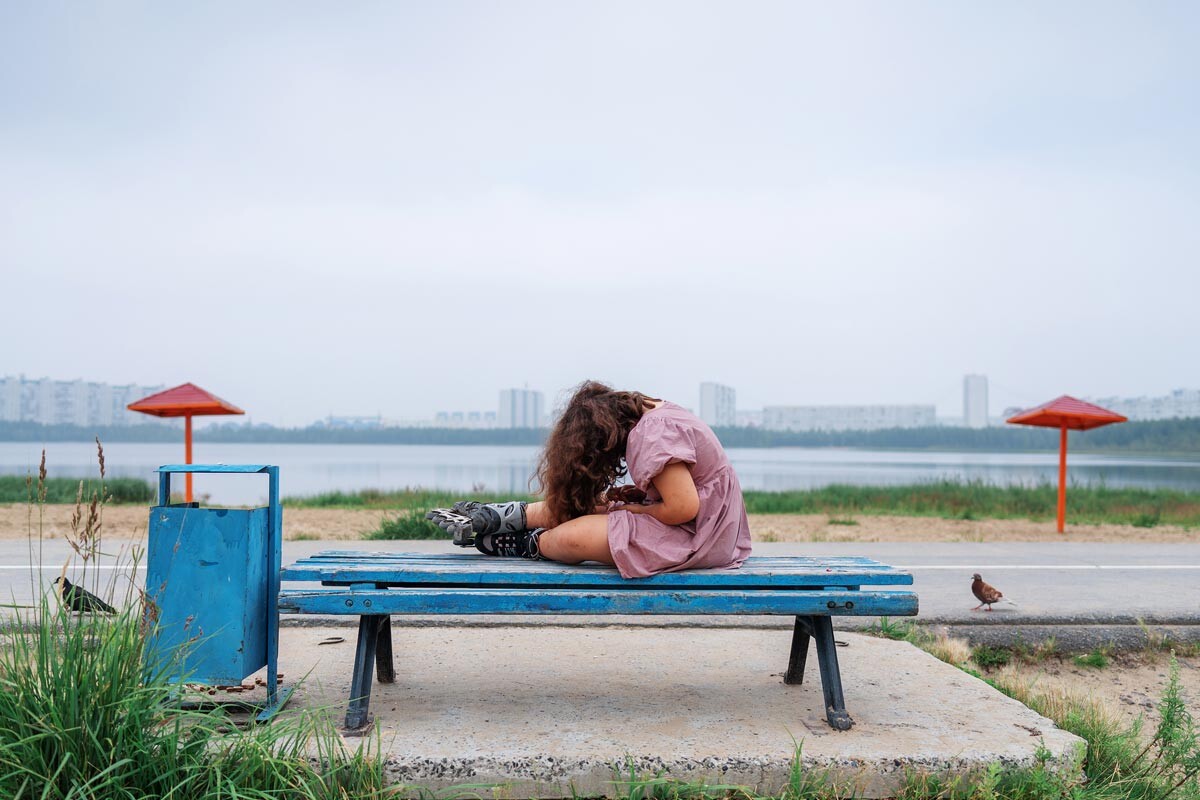 On the way, some locations and people caught the eye of the photographer. A seller having a smoke on top of an empty bucket at a remote gas station, countryside residents chilling on a bench dressed in weathered clothes are usual subjects in Gostev’s photography. Yet, the author warns against making generalizations about people occupying Russian provinces. 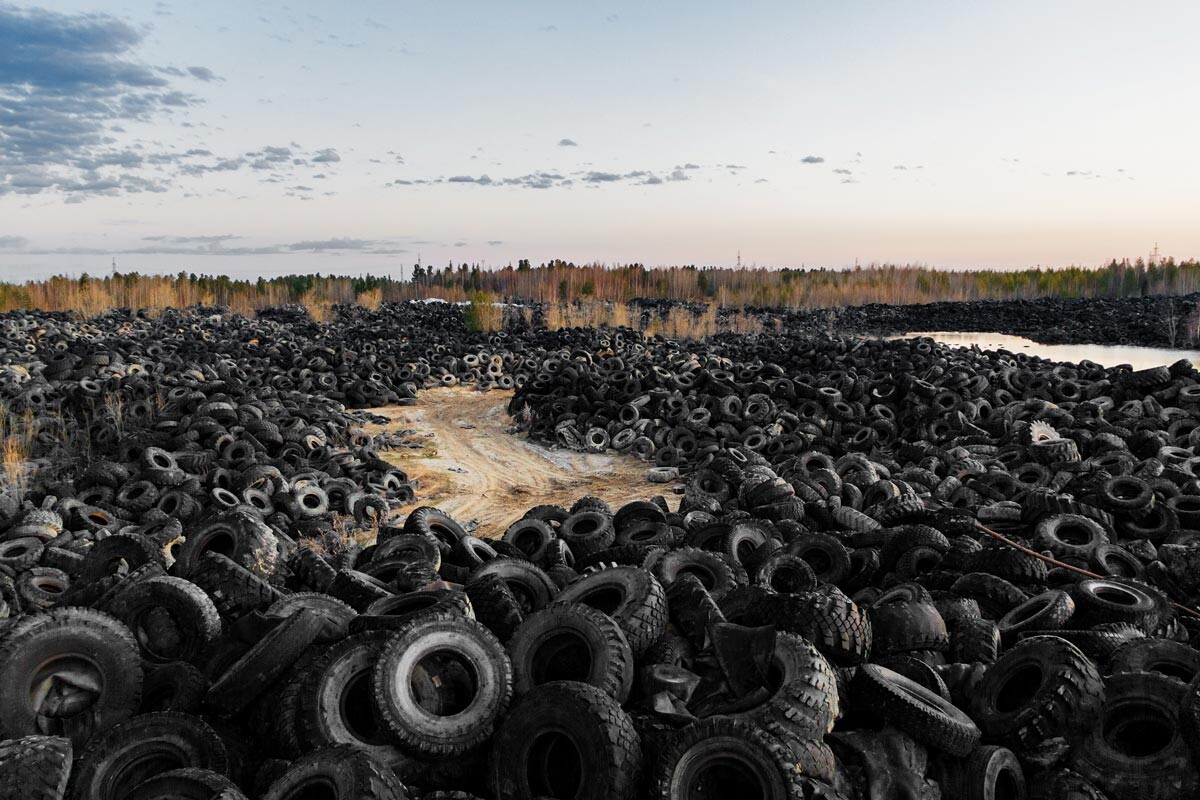 “You don’t meet many people like that in Nizhnevartovsk anymore, everyone looks like a modern city dweller. But, there is still such a phenomenon somewhere, people from our province can be like that. They stand out from the general environment I’m used to seeing daily. And the eye is immediately attracted to them and I take a picture. Everything happens quickly. I can’t say that I shoot typical provincial people,” he says. 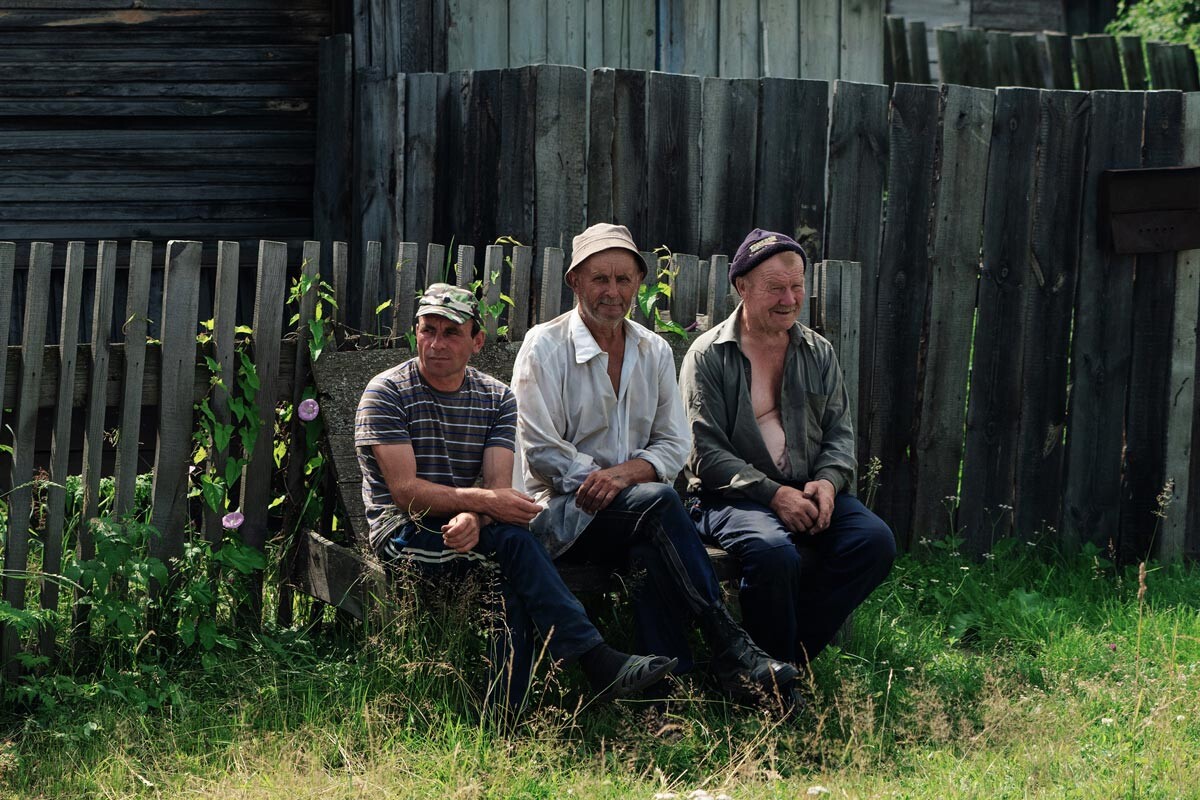 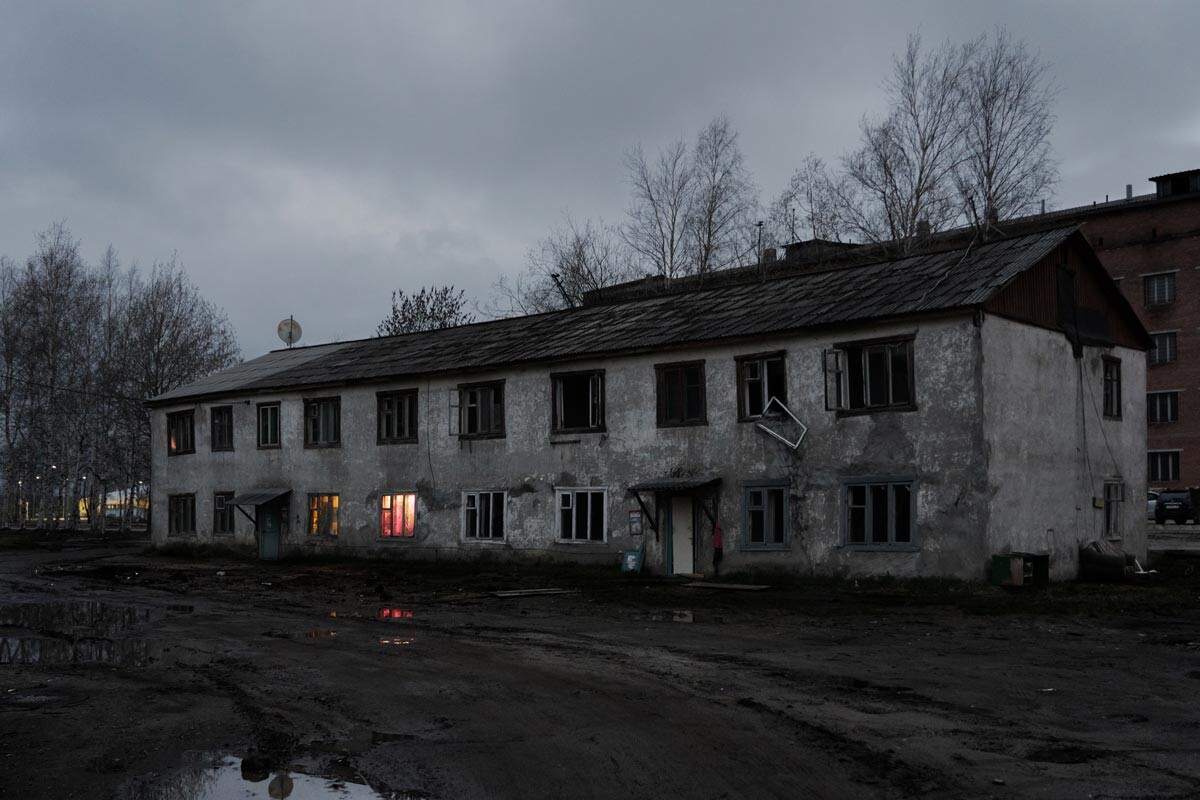 To a foreigner who would like to visit his region or any other remote location in Russia, Gostev’s advice would be to be prepared for the curiosity of the locals, albeit, in most cases, benevolent. 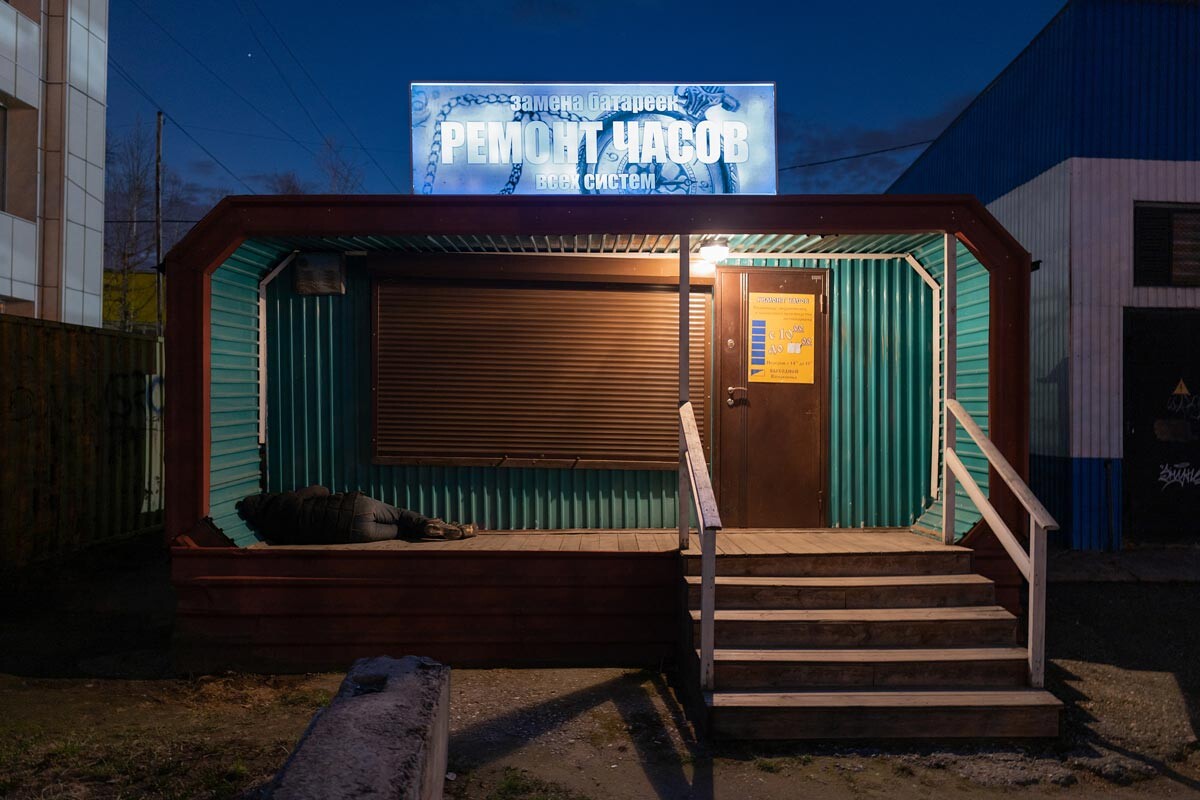 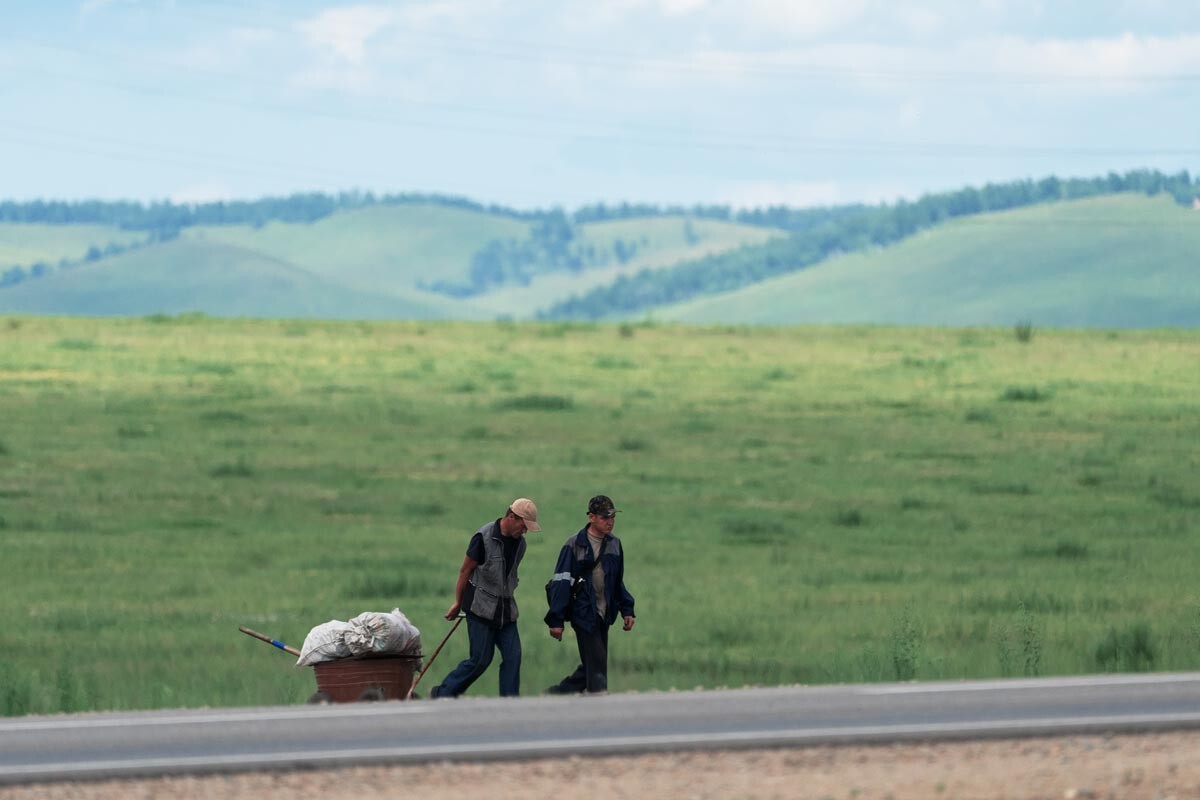 Click here to see more PHOTOS of far away places in Russia.