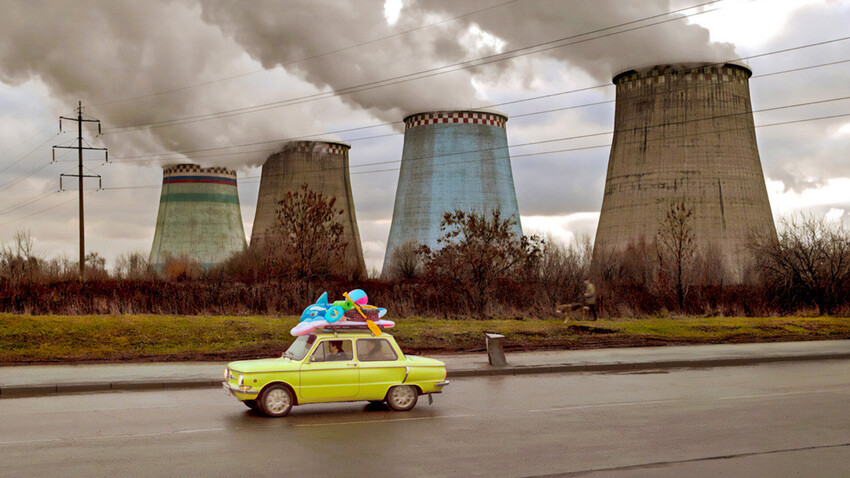 For Alex A., it all began with one single photo. He called it ‘Breakfast on the balcony’. The photo was not your typical Instagram shot with croissants on the plate and the Eiffel Tower in the backdrop. Still, Alex was captivated. 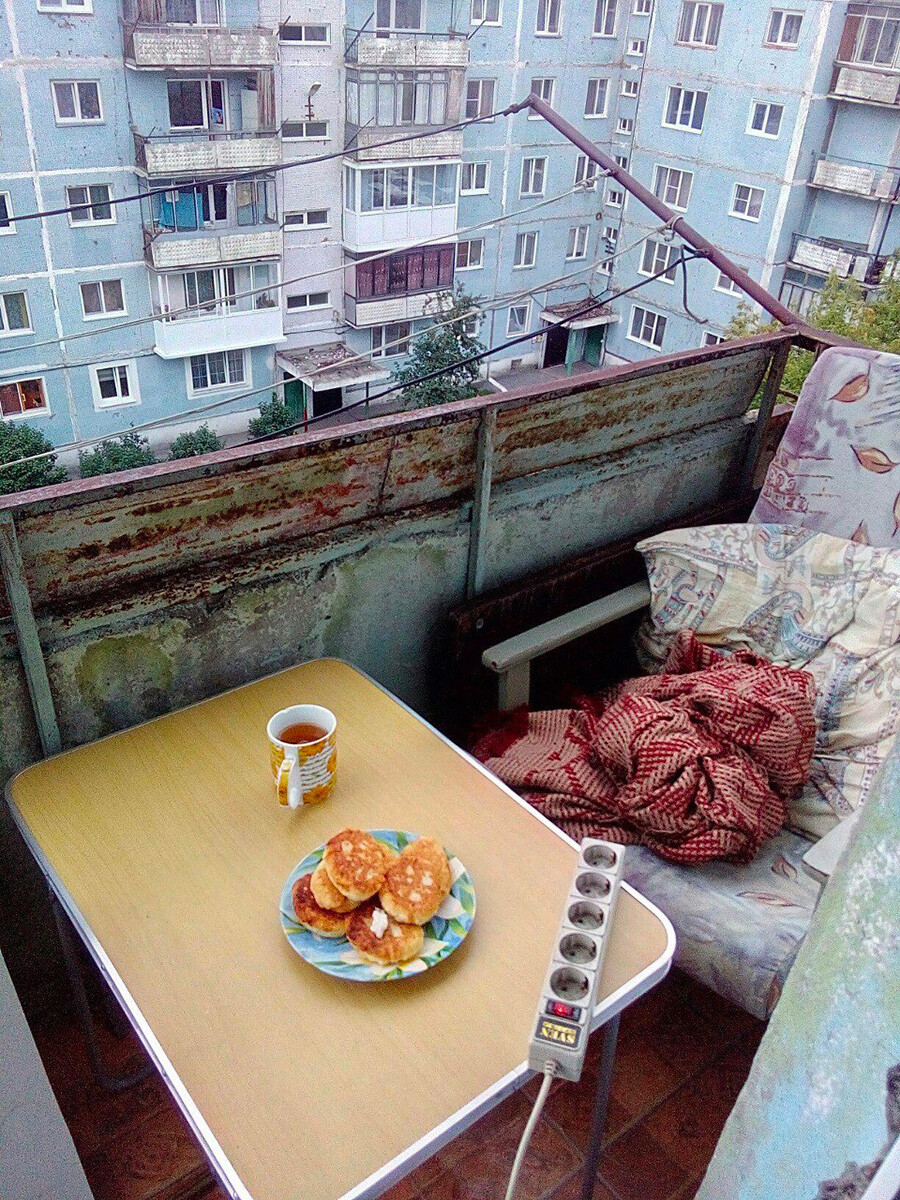 “I came across it on Instagram accidentally and it made a very strong impression on me. I wanted as many people as possible to see it. It was as if the picture said: “Coziness is anywhere you create it.” On the same day, the Uyutniye E6enya (which roughly translates as ‘remote freaking cozy places’) was created,” says Alex, one of the two anonymous owners and managers of the highly popular Instagram account. 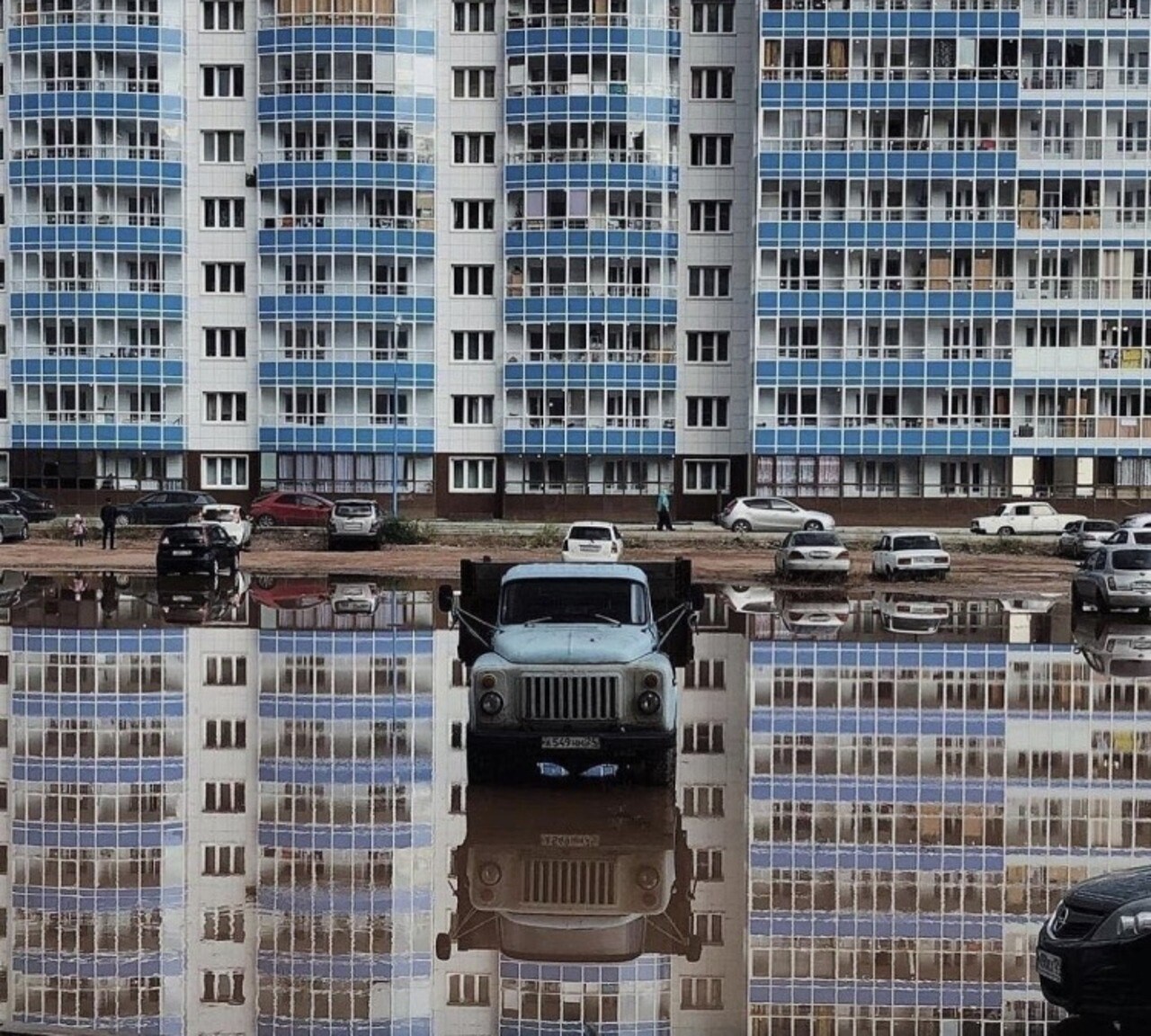 At the time of writing, the account posting cozy pictures of godforsaken locations in Russia had 294 thousand followers, although, initially, the owners promoted it only among their friends and acquaintances. 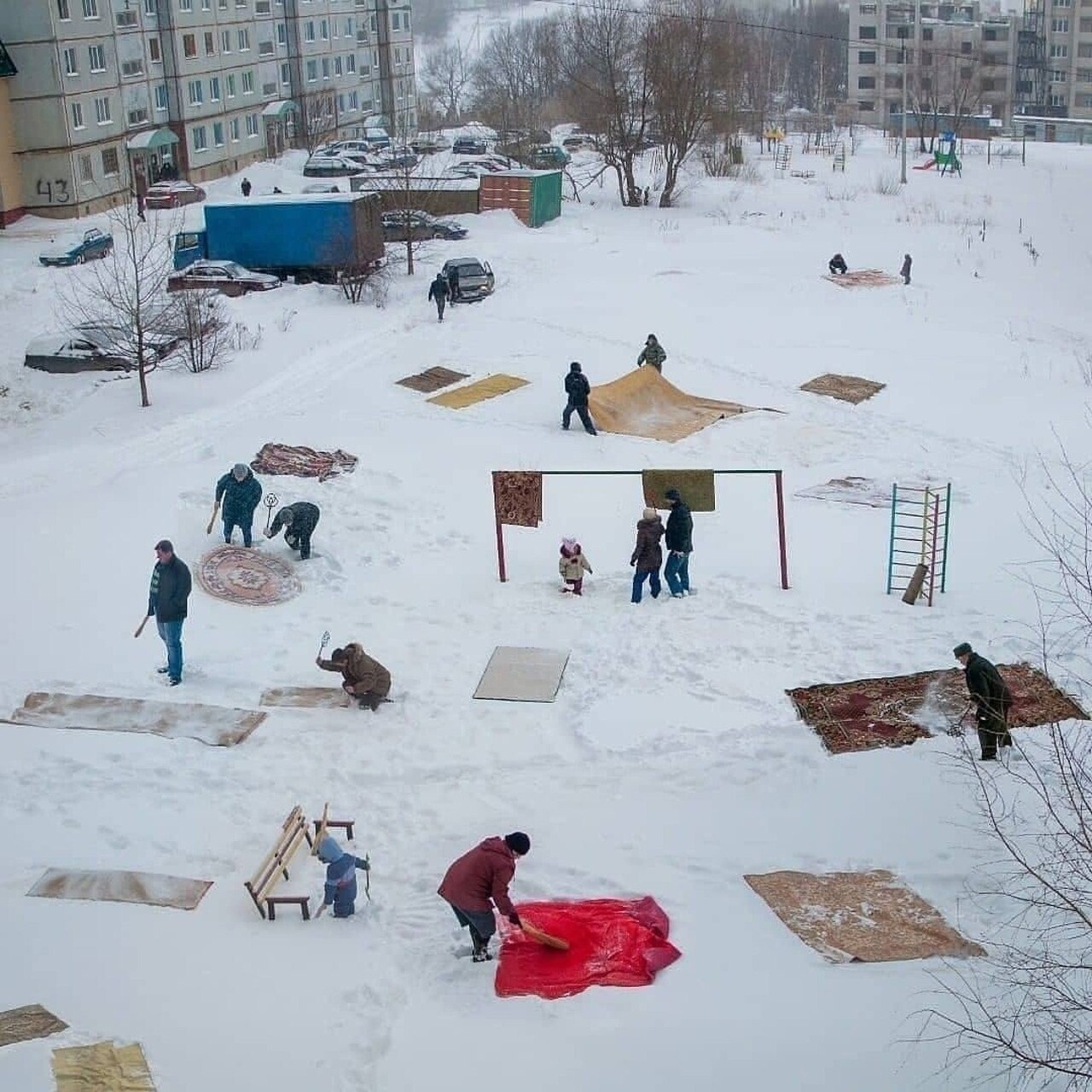 “We sent out invitations to our friends, who in turn sent invitations to their friends. People liked our content, started reposting, and that’s how it went from there,” says Alex. 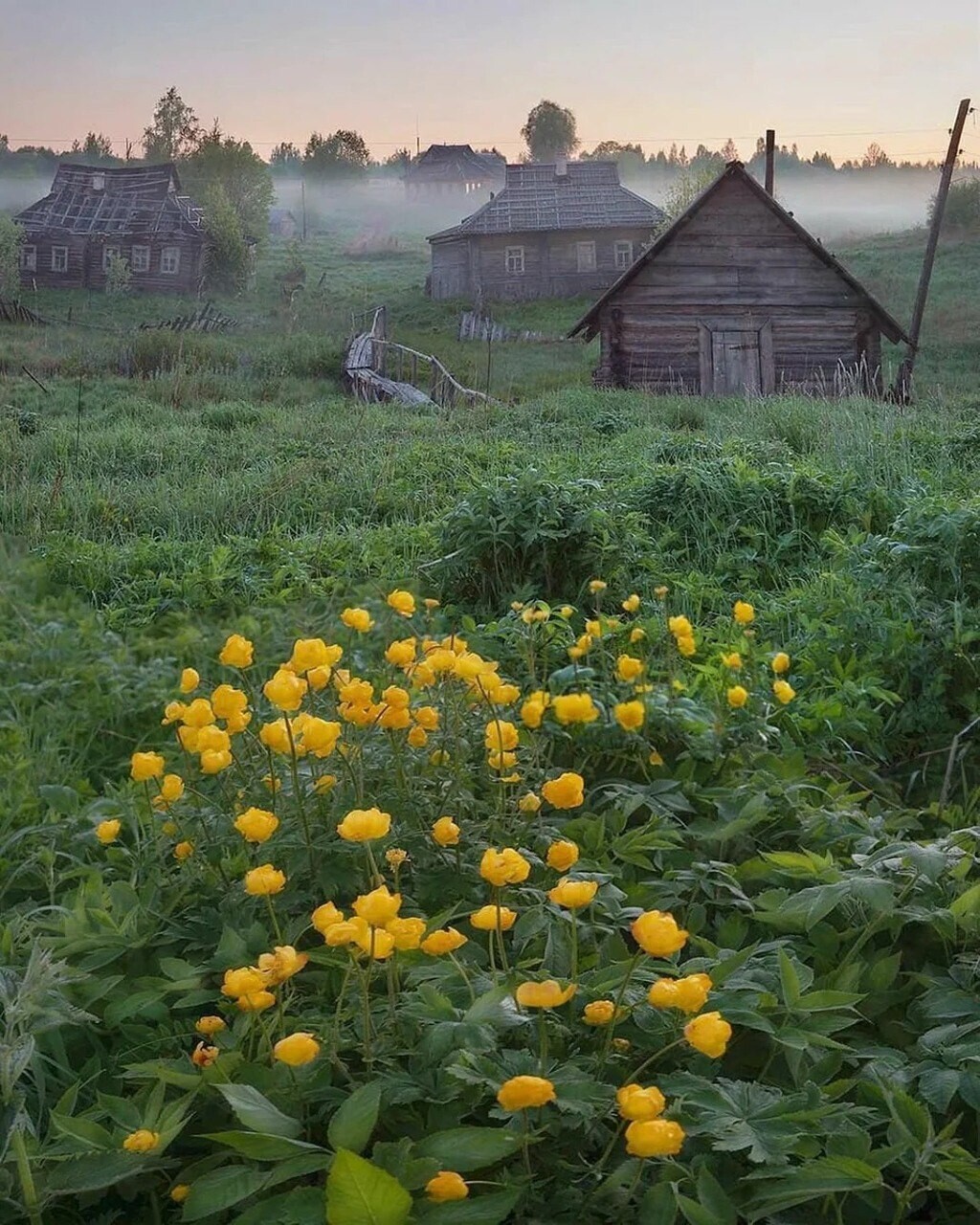 The owners of the account post photos of different creators and photographers, tagging authors when they are known and asking the audience to help identify them when they aren’t. This ensures the best variety of locations and high aesthetic diversity. 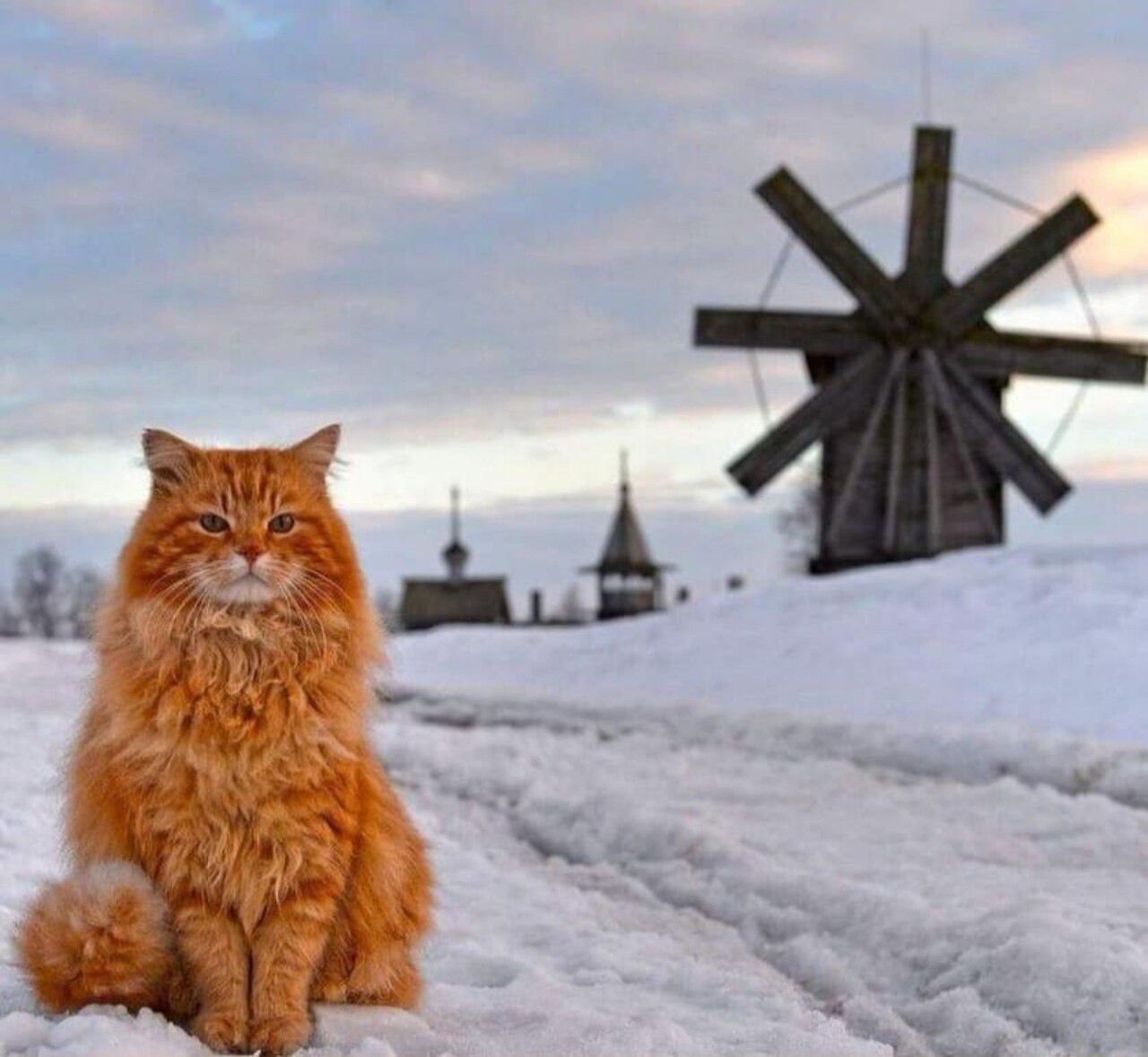 “It doesn’t matter what equipment was used to take the picture. You can spend hours choosing an angle, lighting, taking pictures with an expensive camera and get a really good shot, or you can take a picture on the phone and get a masterpiece. That's the beauty of it,” said Alex, who regularly surfs the internet in search of yet another masterpiece of Russian cozy remoteness. 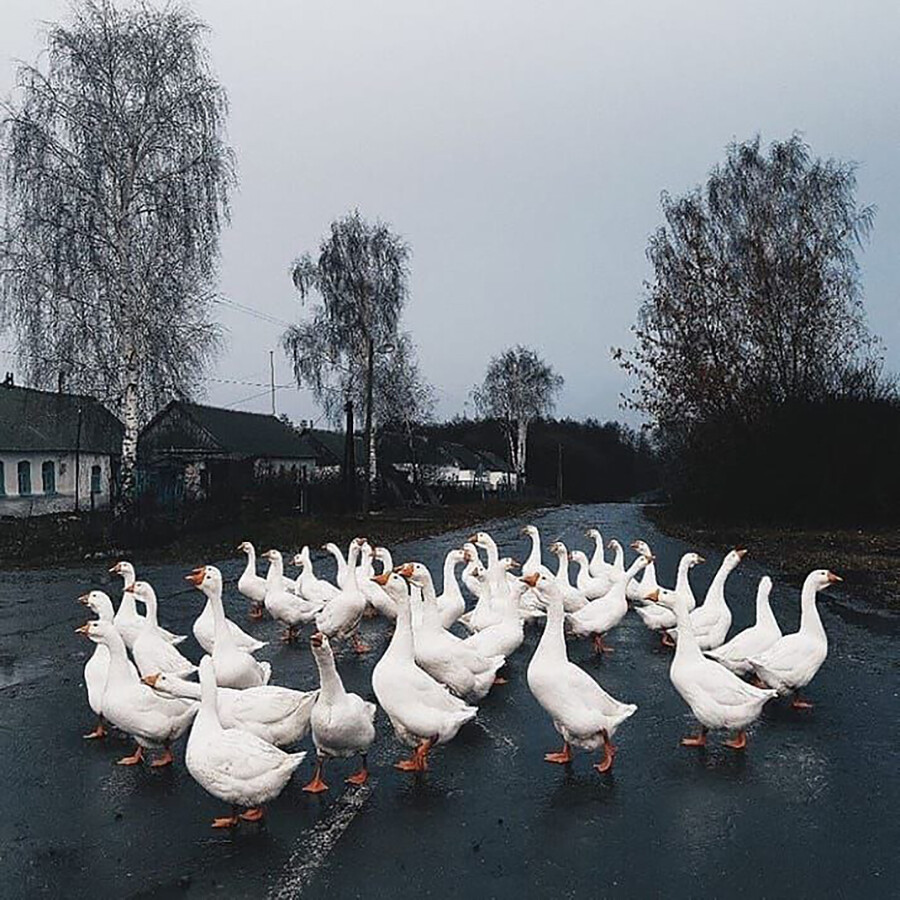 The aesthetics of Russian huts, dilapidated cities and frosty winters attract followers from all over the world. 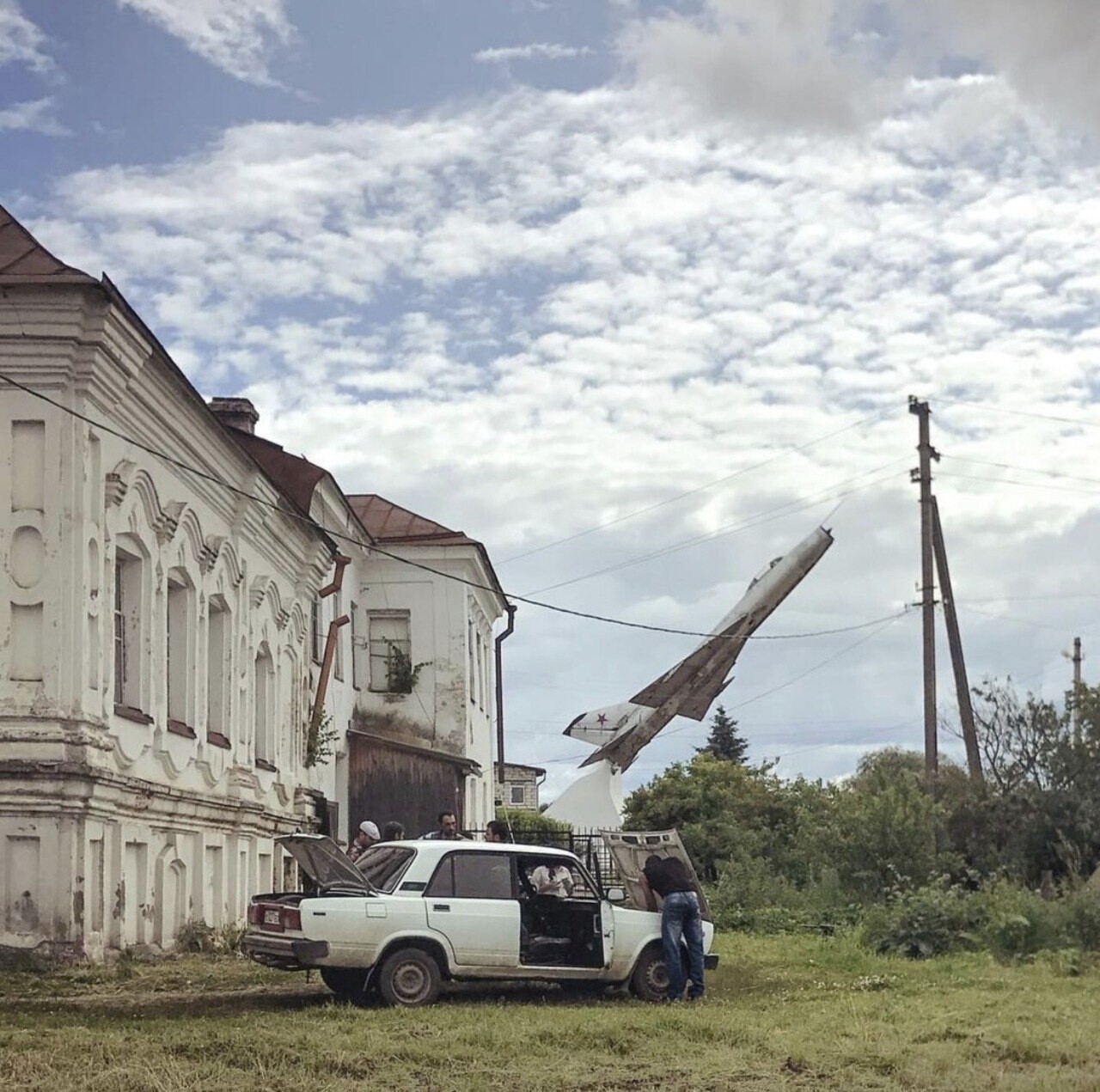 “Our audience is incredibly diverse. From informal youth to respectable teachers at universities in the capital. One of our favorite and active subscribers is a 70-year-old woman who works as a head of a library somewhere in the Ural. 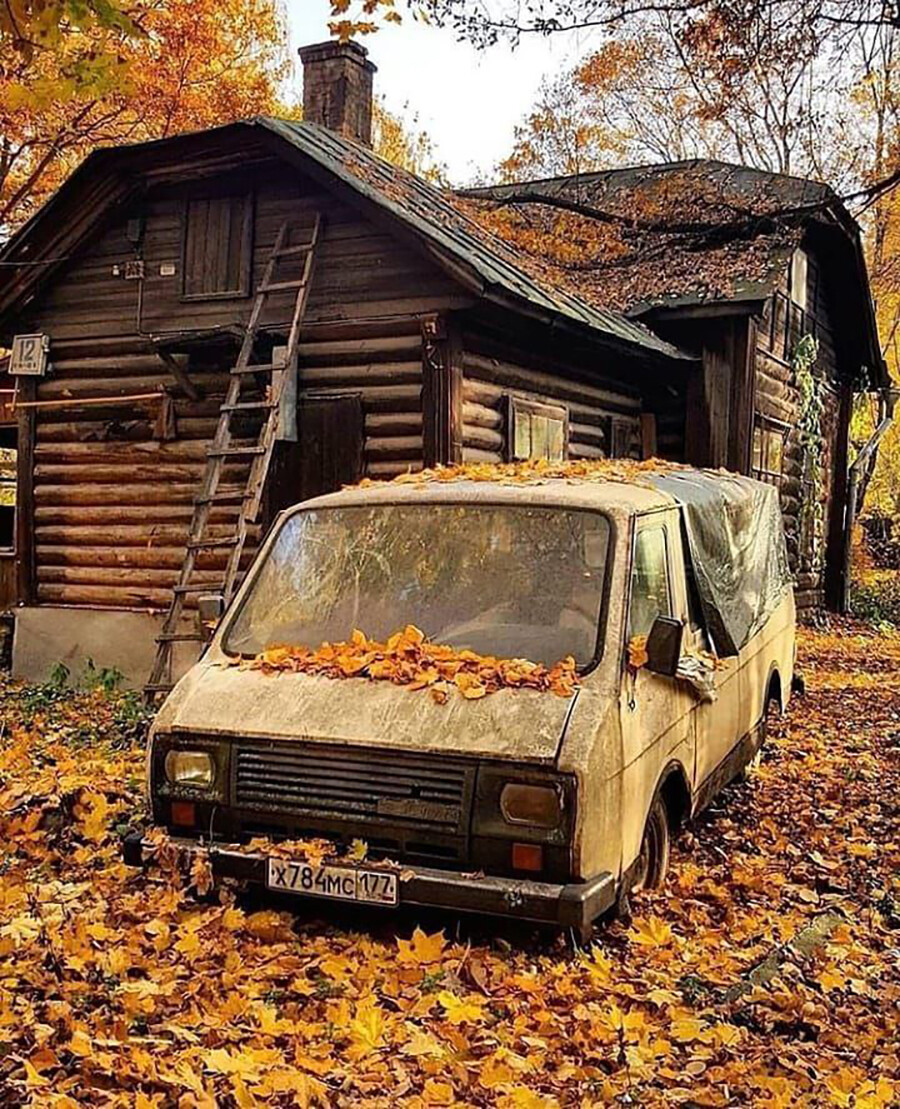 “Most of our subscribers are from Russia, but, almost every day, we receive letters from various corners of the Earth. Subscribers from South America and Australia are especially active, for some reason. People send us their photos of local architecture, way of life and nature. Soon, we are going to make a big post about far-away cozy places from all over the world. There is a lot to see there, too!” 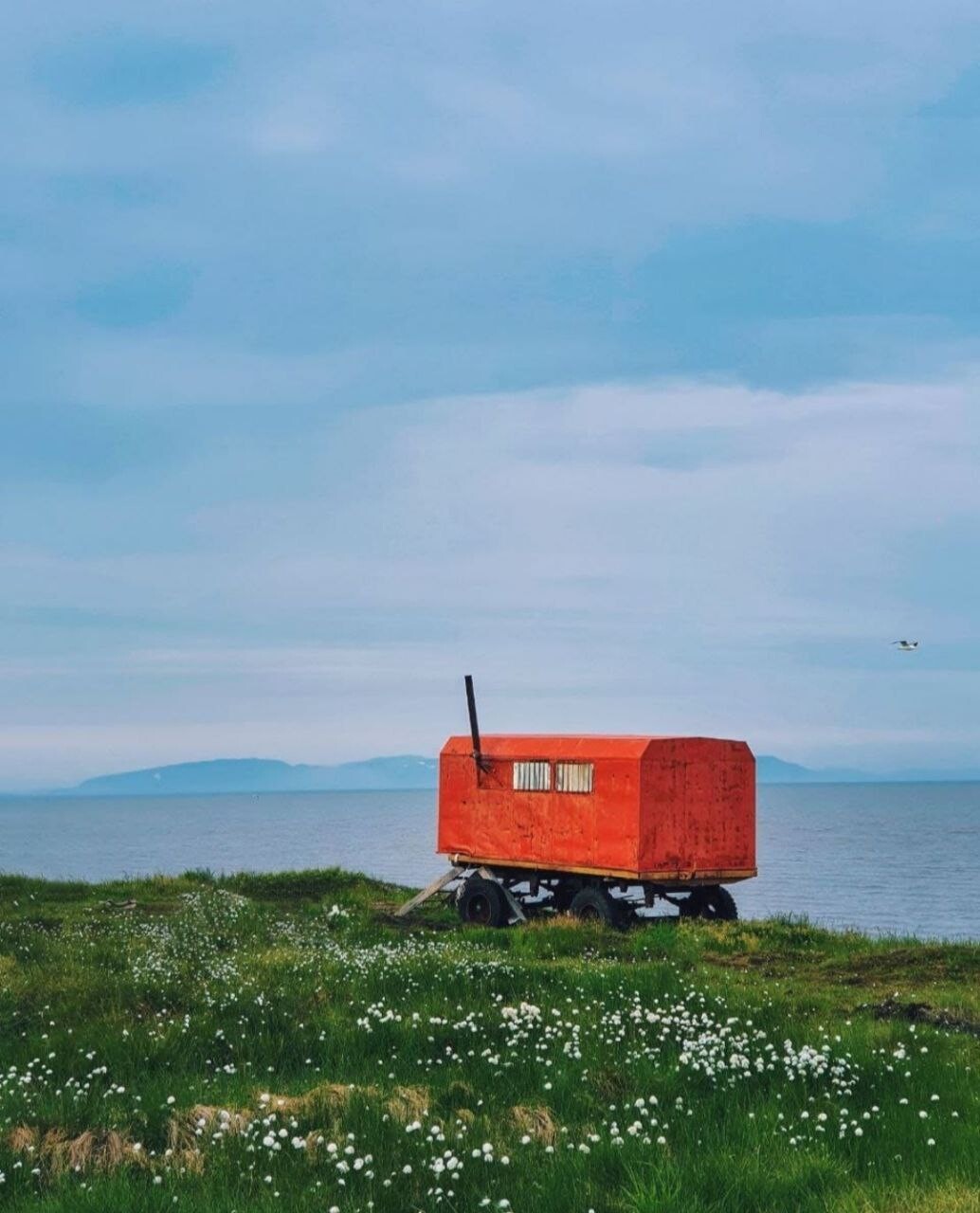 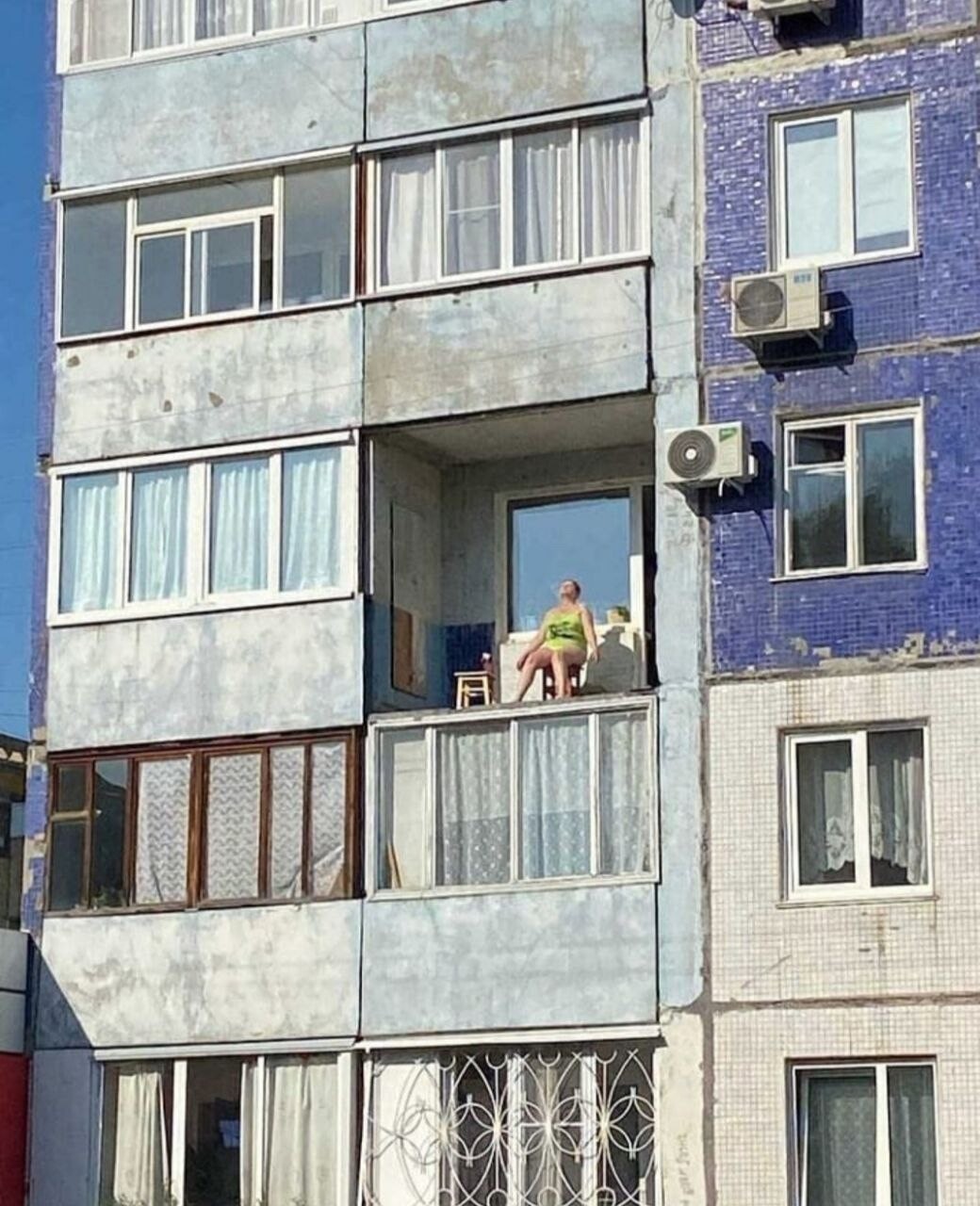 “The theme of the Russian countryside is particularly popular among residents of big cities. Some residents have come to the city from the very same backwater and, over time, experience nostalgic feelings, while others, on the contrary, have never gone ‘beyond the third ring’ [a reference to the beltway around central Moscow located between the Garden Ring in the city center and the Moscow Ring Road] and they find it exotic, incredibly far from their usual life. It is when you come to the countryside people can stop time for a while: to ‘breathe’, take a break from the frantic urban rhythm. Today, a lot of people lack that,” he says. 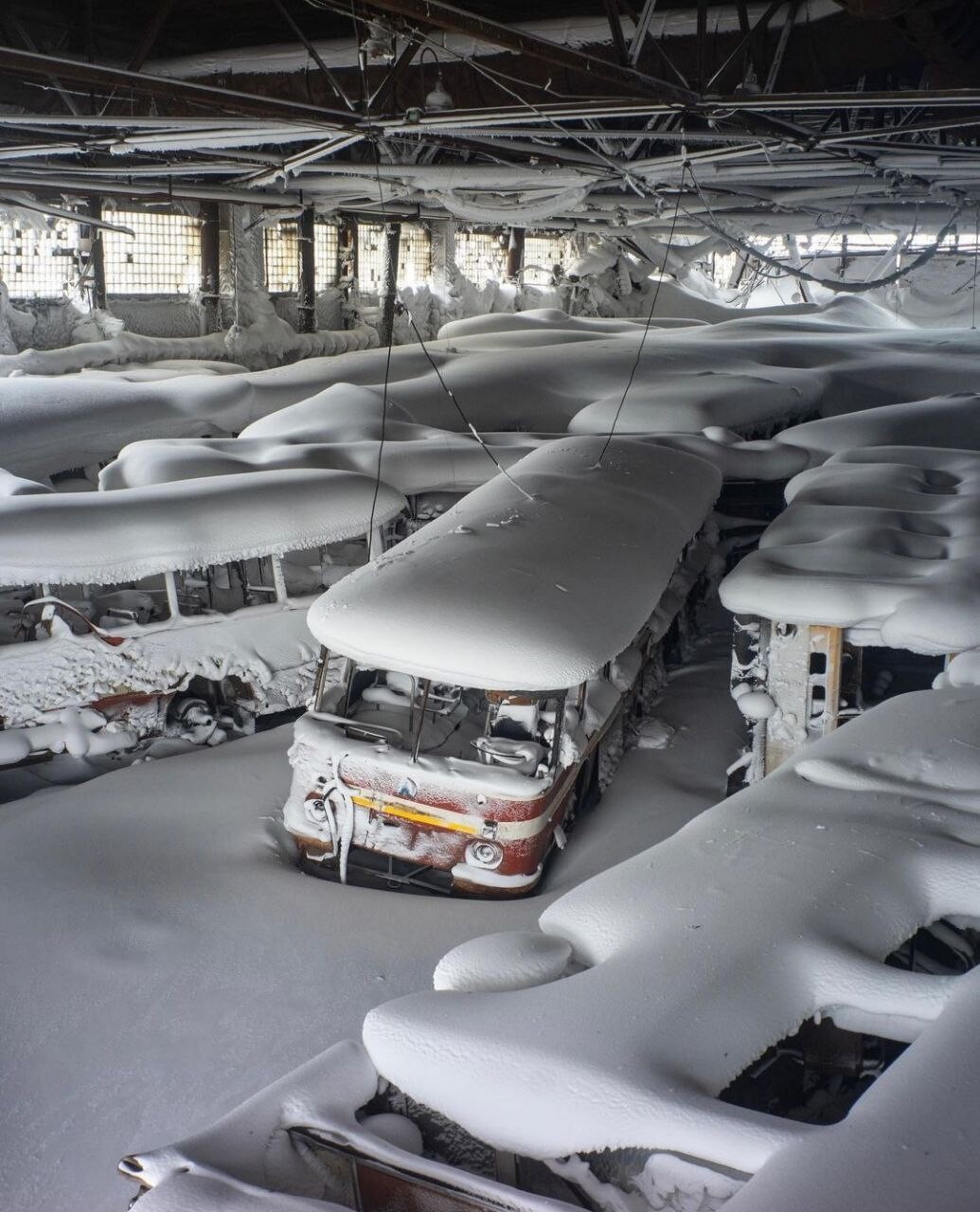 Click here to see PIXEL art from Russia that is taking the NFT market by storm.