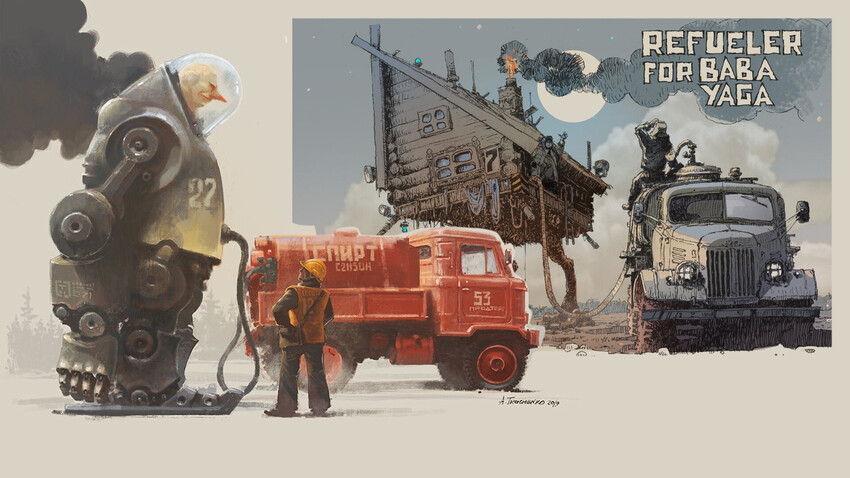 Tkachenko/@grimm40
The captivating art of Andrey Tkachenko creates an original universe that is gaining traction with fans from all corners of the world.

The USSR of artist Andrey Tkachenko is different from what it was in reality. In the artist’s version of the Soviet reality, the country was populated with aliens and mythical creatures, while Soviet people were utilizing robots and futuristic vehicles in daily life. 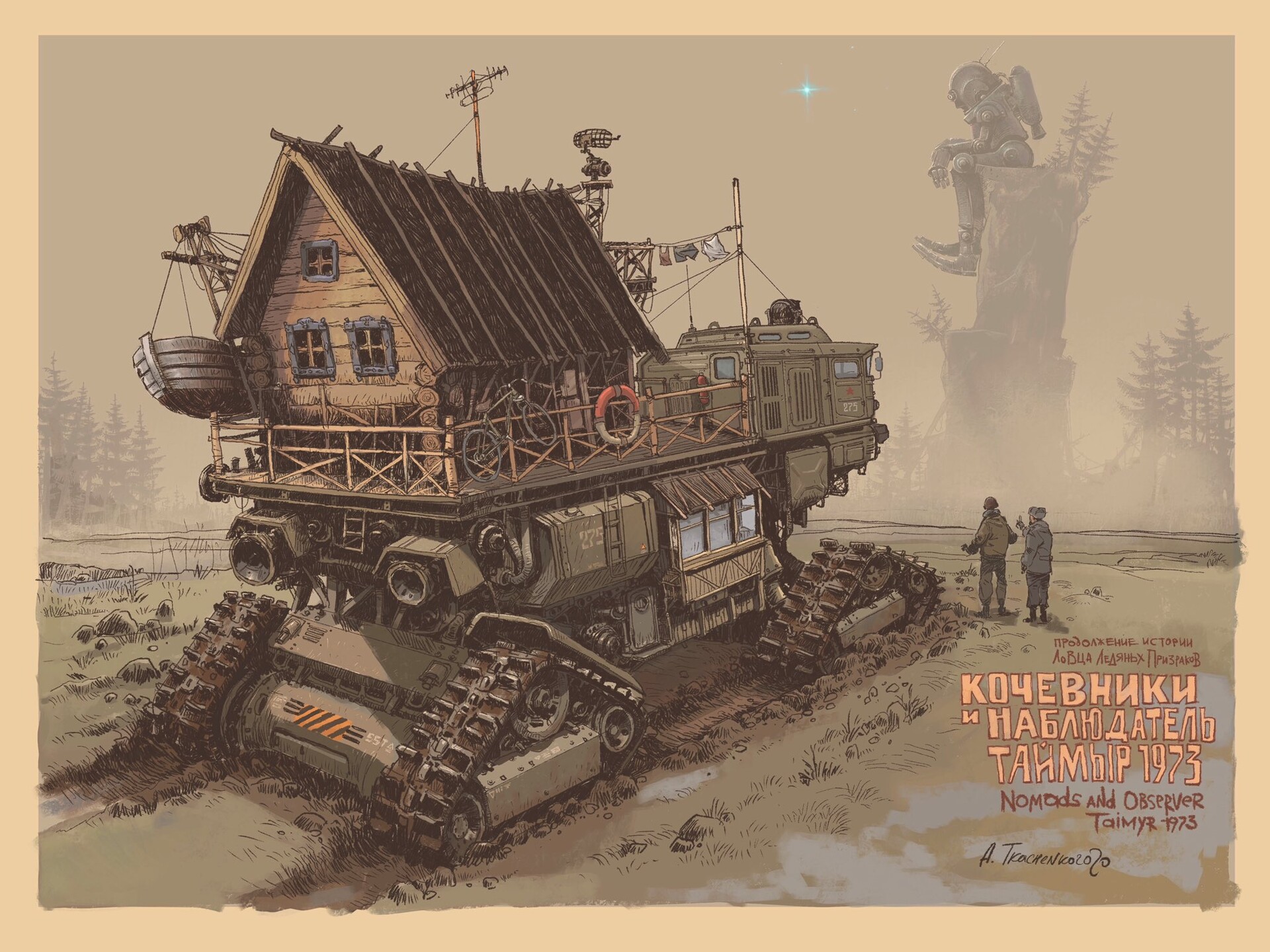 At the same time, subtle details of everyday life in the USSR familiar to many people who witnessed the epoch find their way into the artist’s paintings. 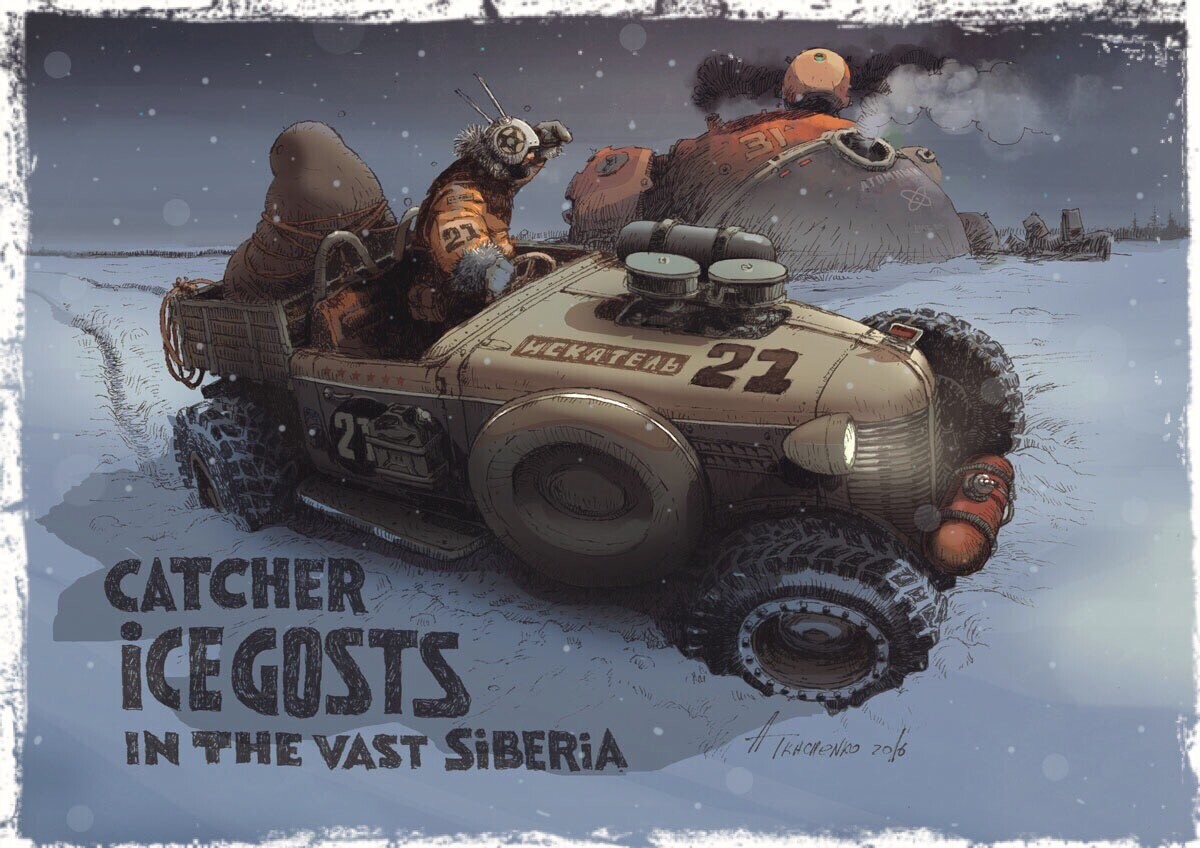 The end result is a curious mix of sci-fi and Soviet entourage, which captivated the attention of Tkachenko’s fans and social media followers. 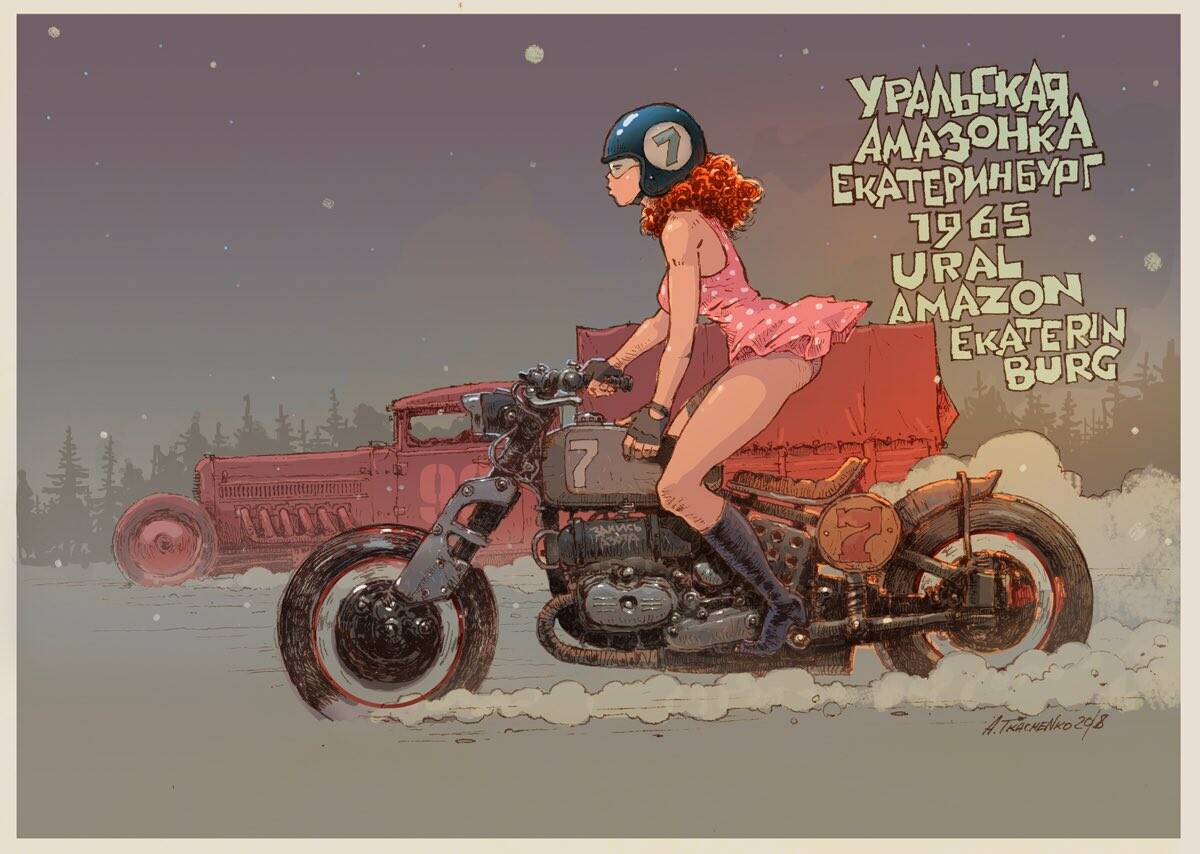 Using his Instagram page, website and print materials, Tkachenko creates what he calls a “Parallel USSR”, a country that has never existed, but which is no less fascinating as a result. 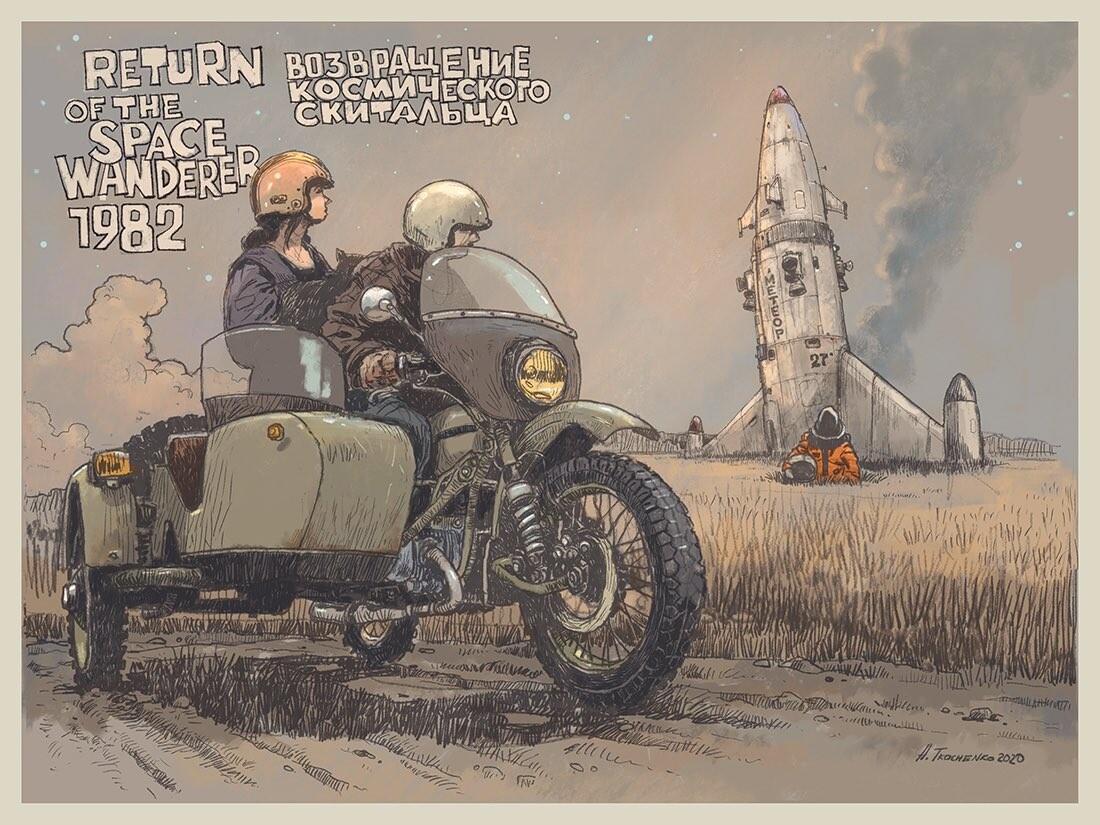 “It is my fantasy. I was a kid growing up at the time. For me, the USSR is not a political system. Instead, it’s warm memories from my childhood. I remember vehicles and the people who surrounded me and I use these memories to create paintings today,” Tkachenko says. 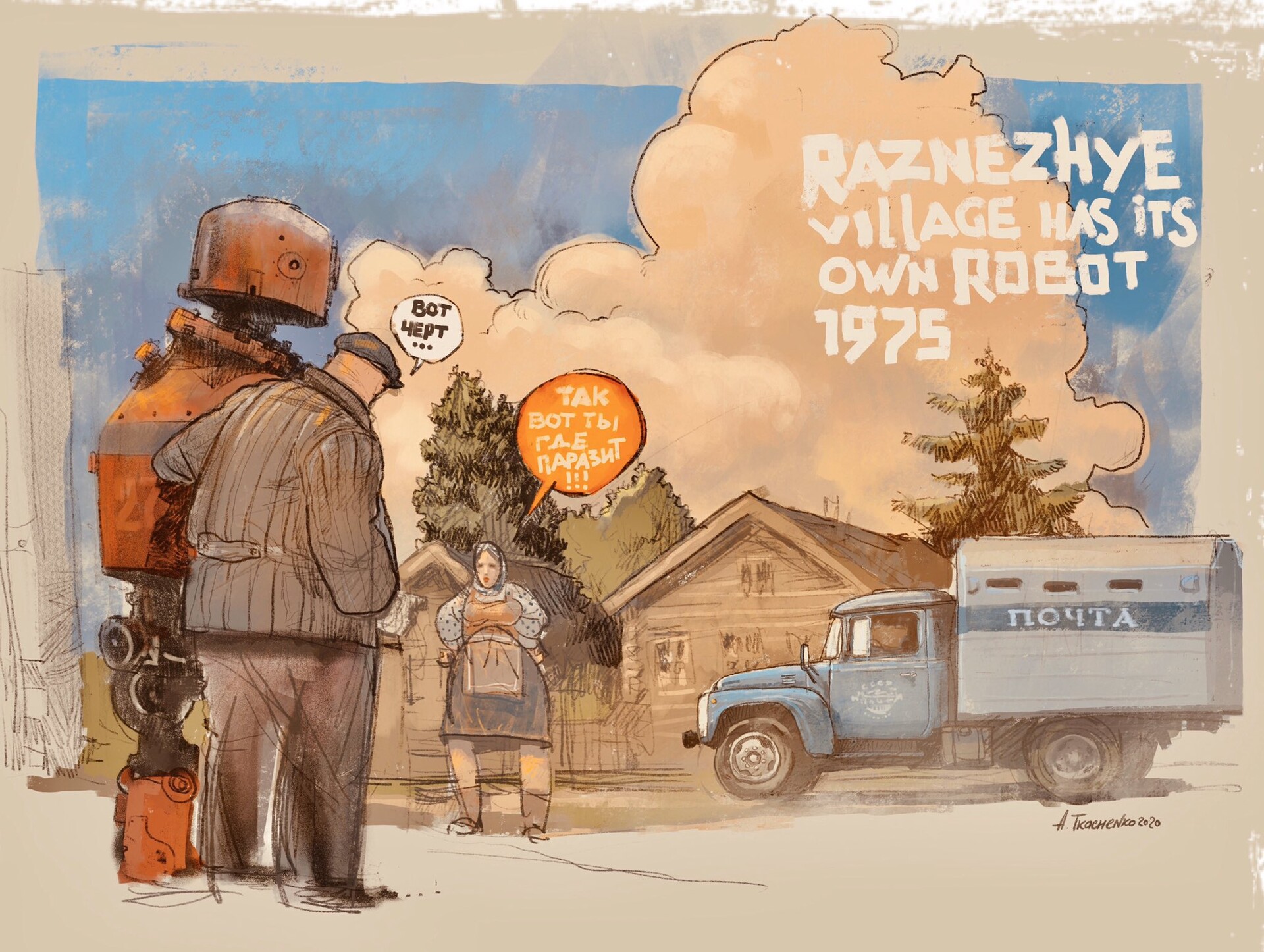 The artist works full-time as an industrial designer. In his spare time, he indulges in fantasies featuring aliens, mythical creatures, and sci-fi vehicles. 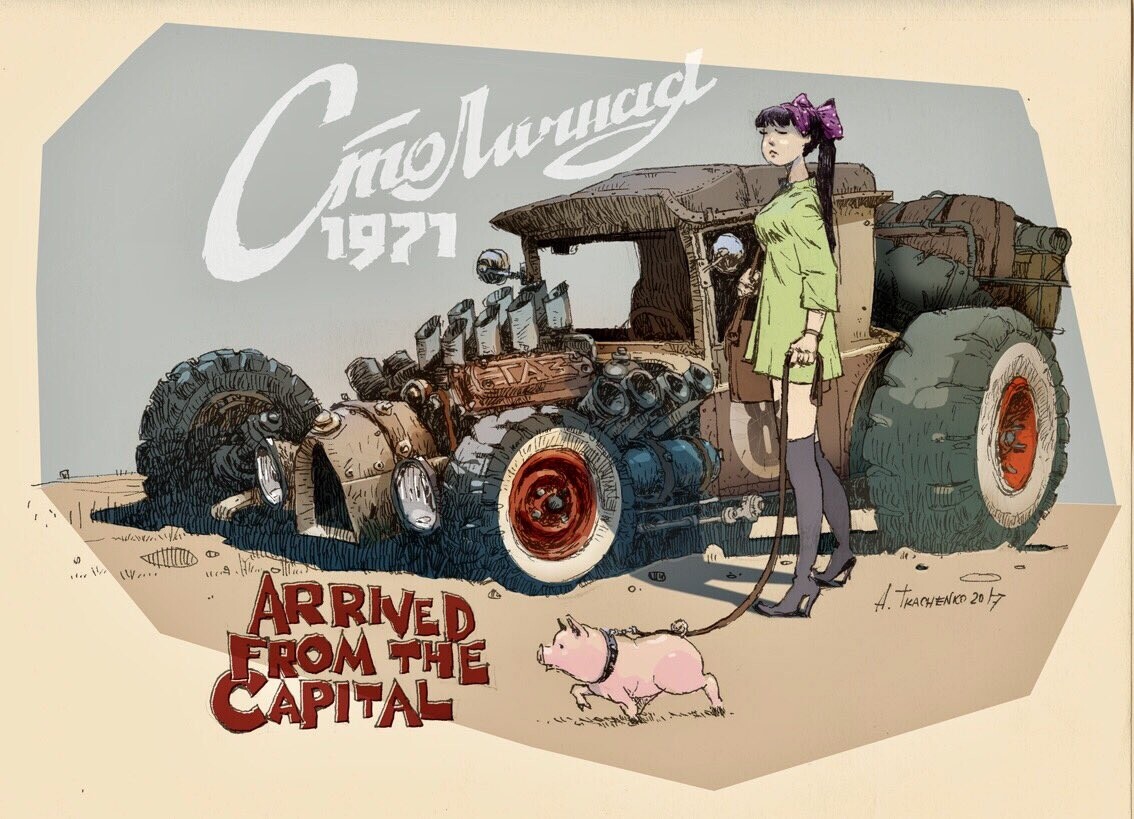 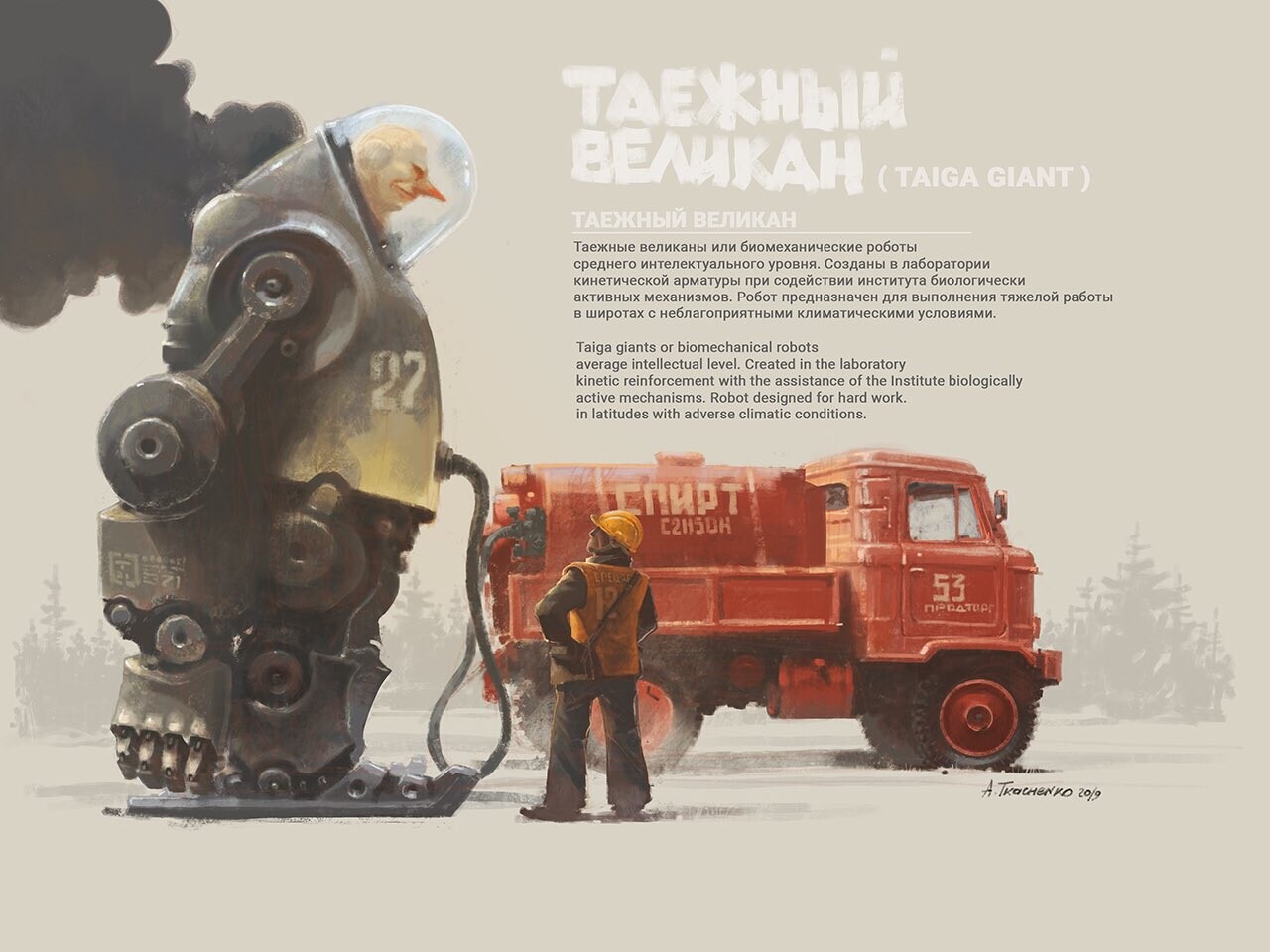 “I really like the novels of Arkady and Boris Strugatsky and other Soviet science fiction. My drawings reflect this passion. I write background stories for my pictures myself. Sometimes I have an image or a story in my head and then I transfer it on paper in the form of a drawing,” Tkachenko says. 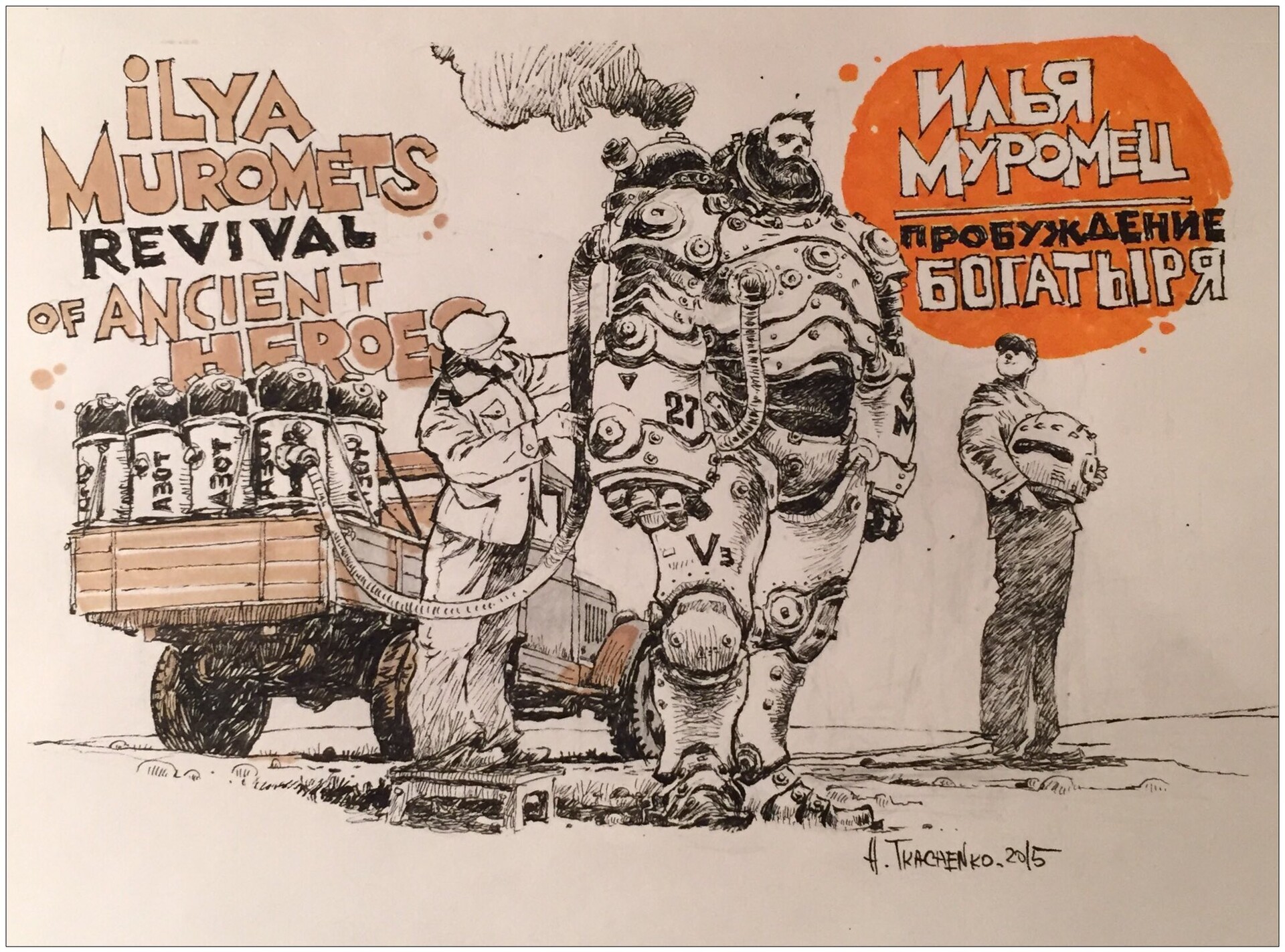 The artist dreams of getting into the filmmaking industry and applying his talent there. Tkachenko already has experience working for a Hollywood film studio. 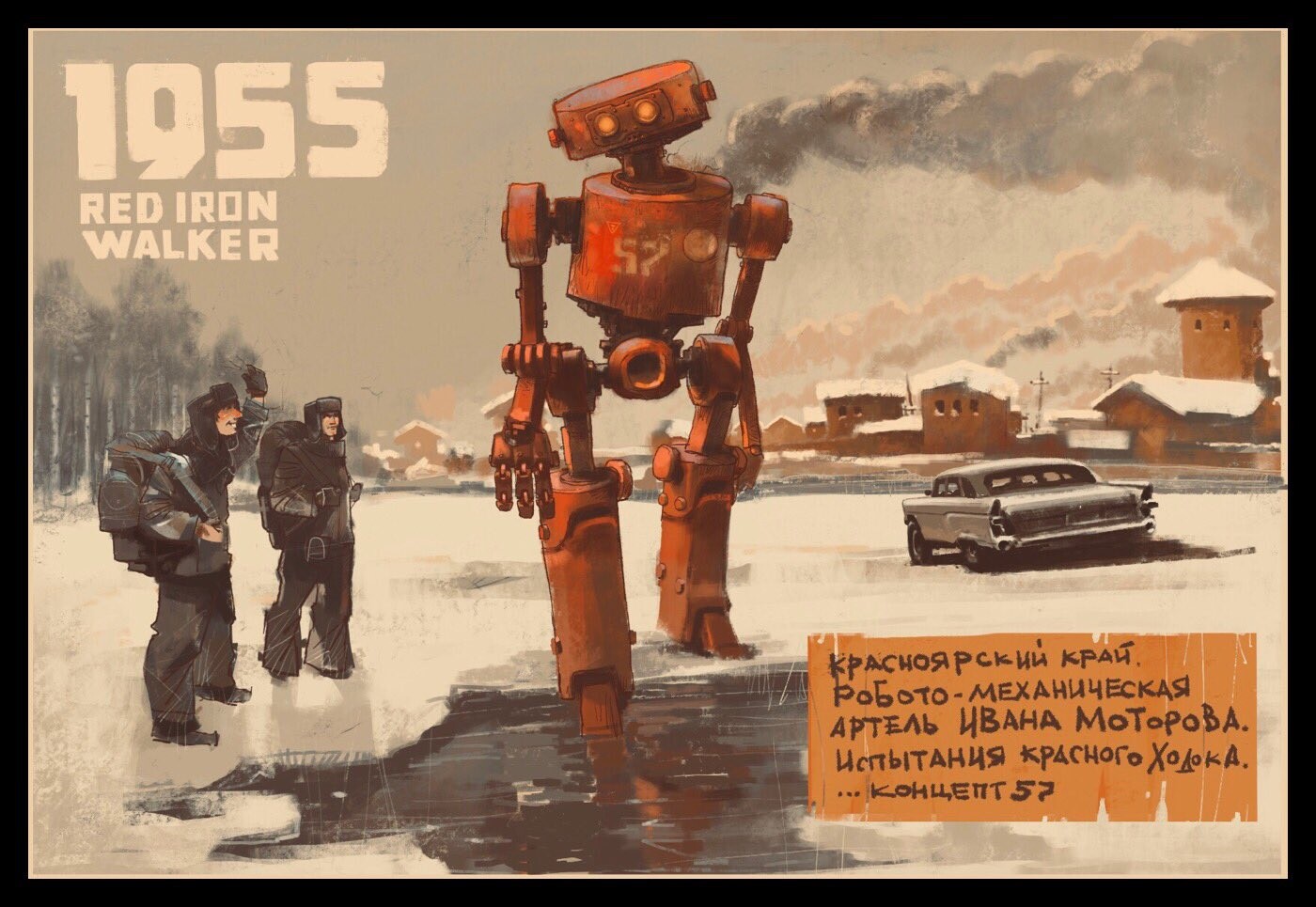 “I was chosen to be a car designer in the animated movie Fast & Furious: Spy Racers by DreamWorks Animation Television, based on the Fast & Furious franchise,” the designer says. 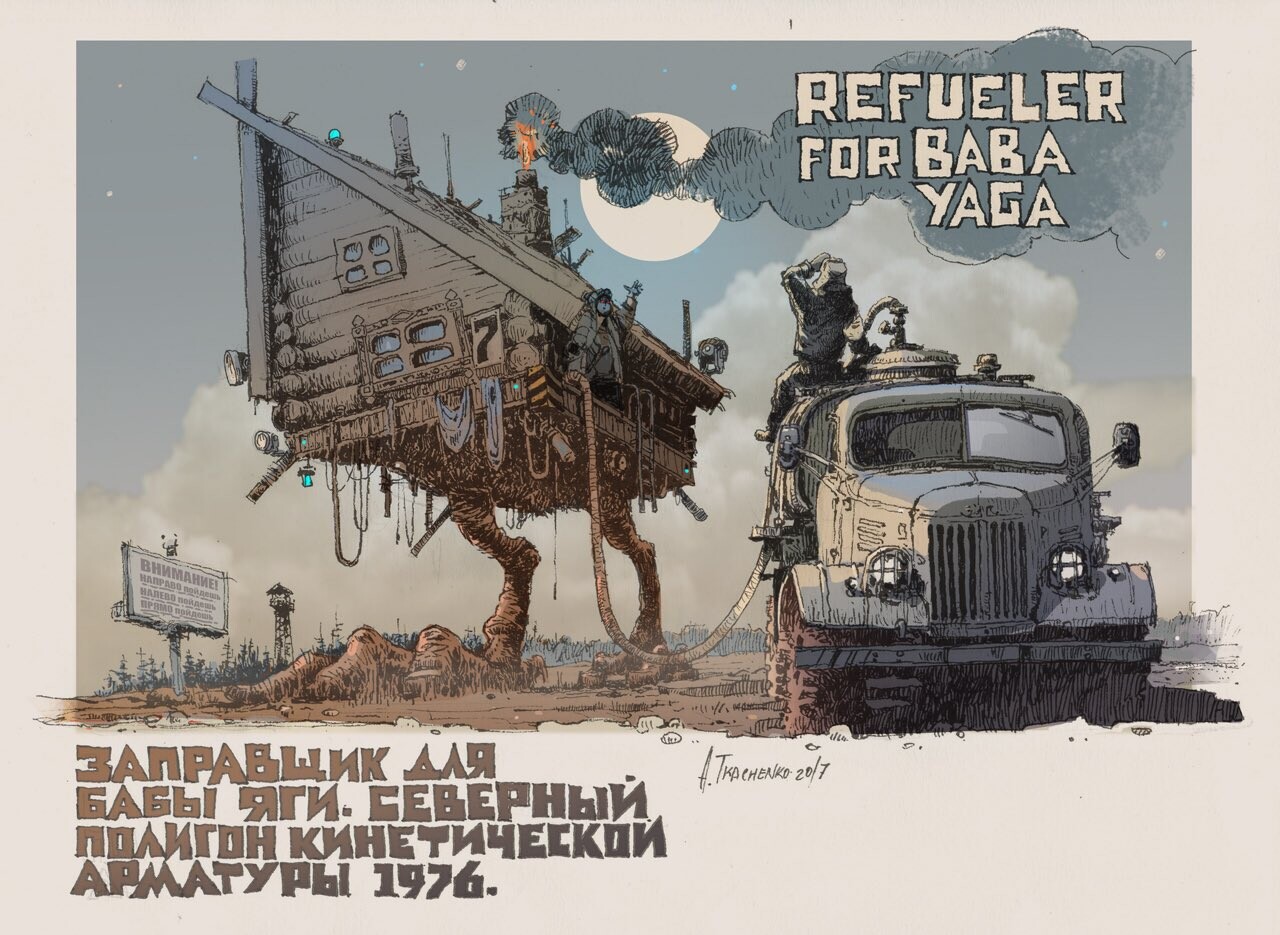 Yet, his ambitions seem to be bigger. “I would like to work with [Russian film director] Fyodor Bondarchuk, because he has had experience with movies based on Strugatsky’s work. I am open to all offers,” Tkachenko says. 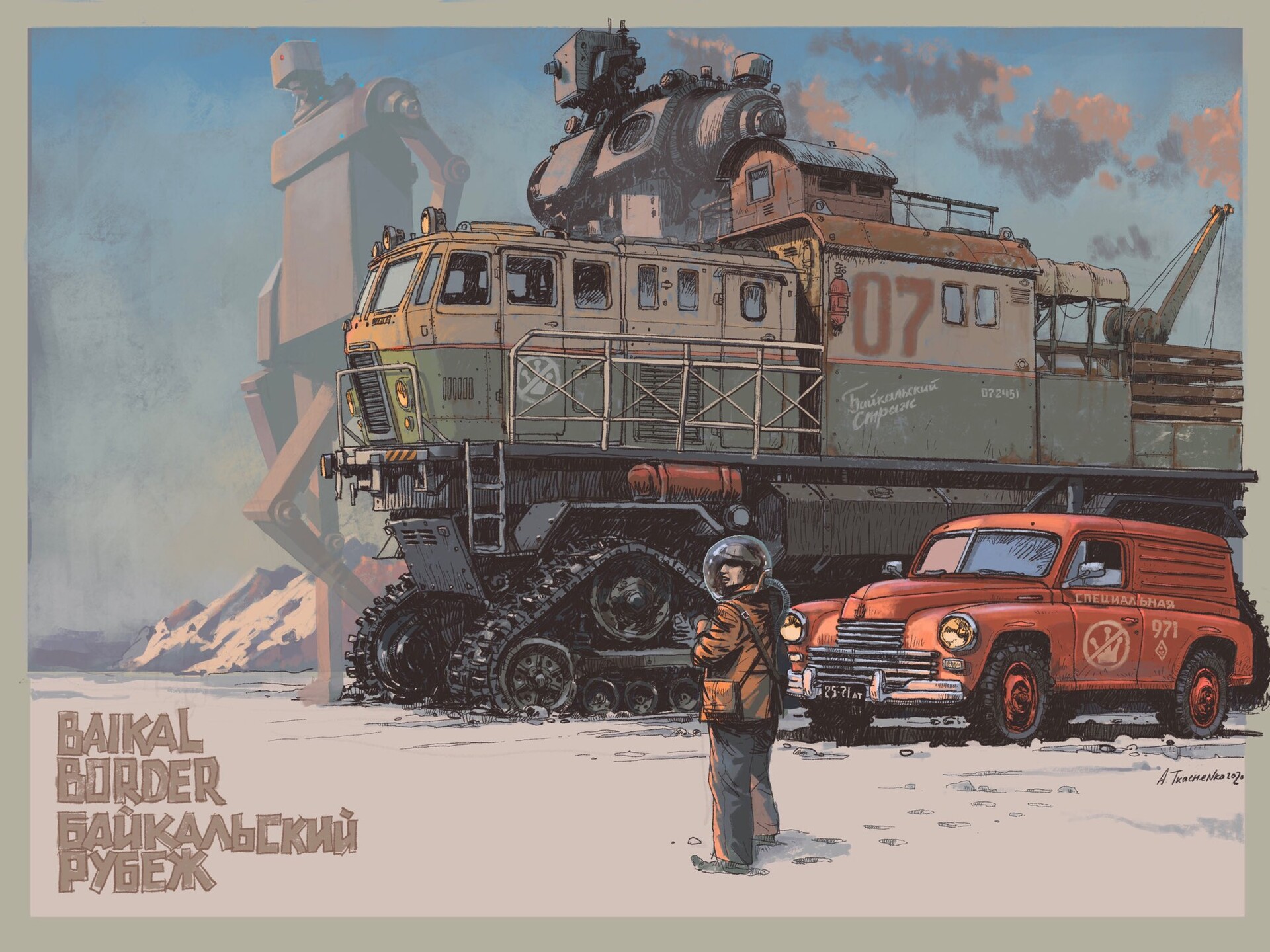 The prospect of getting into filmmaking might not be too distant for the artist, who is just as popular in Russia, as he is abroad. Tkachenko explains this by fresh ideas underpinning his world of the parallel USSR. 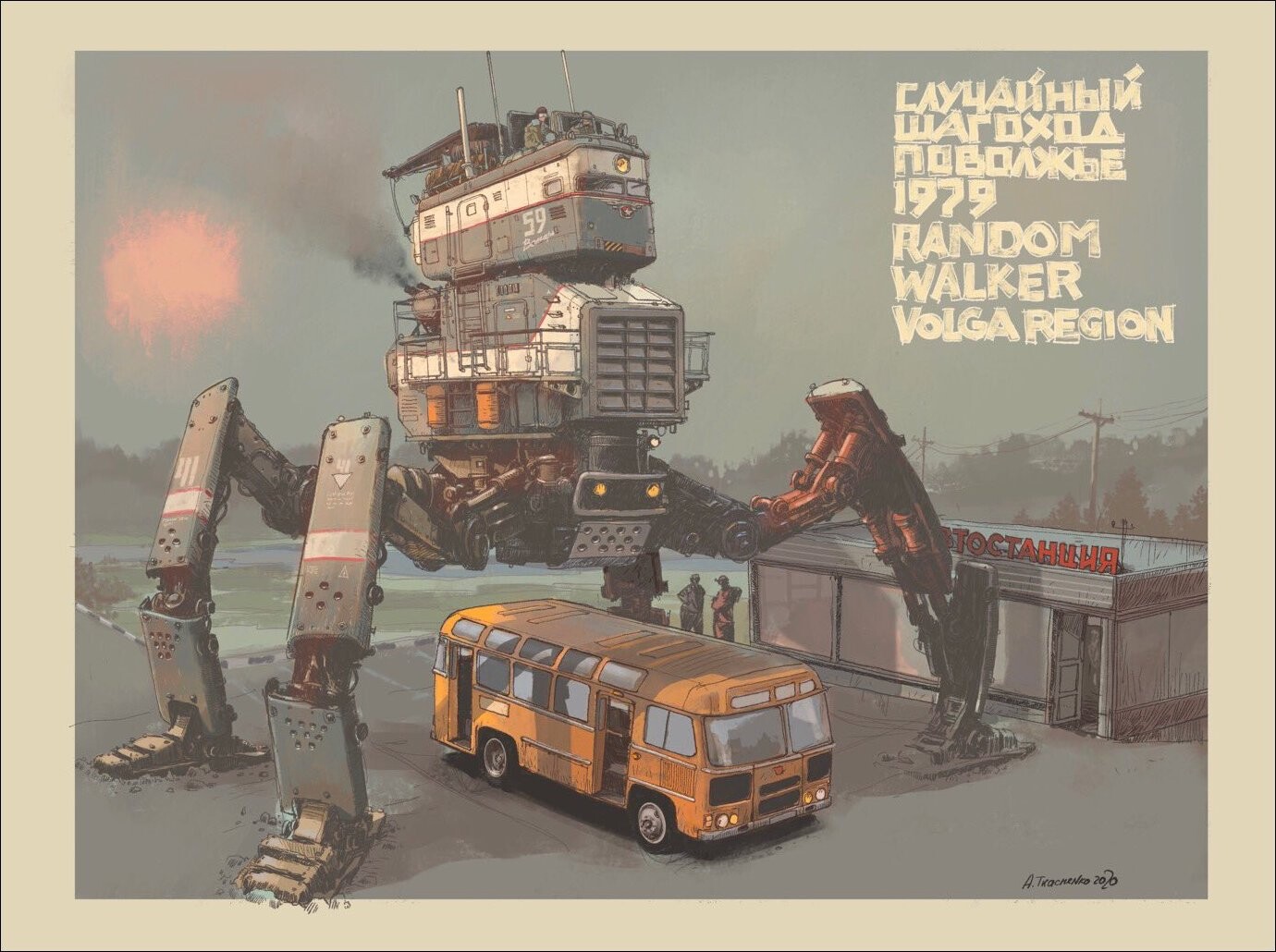 “As one foreign fan told me, this is something new. If you take the plots of Hollywood movies, they are sort of set in stone, everything is clear. There are clichés that go from a movie to a movie. The parallel USSR is something new [for a foreign audience]: it’s a new time and a new country for them, which I portray in a new light,” the artist concludes. 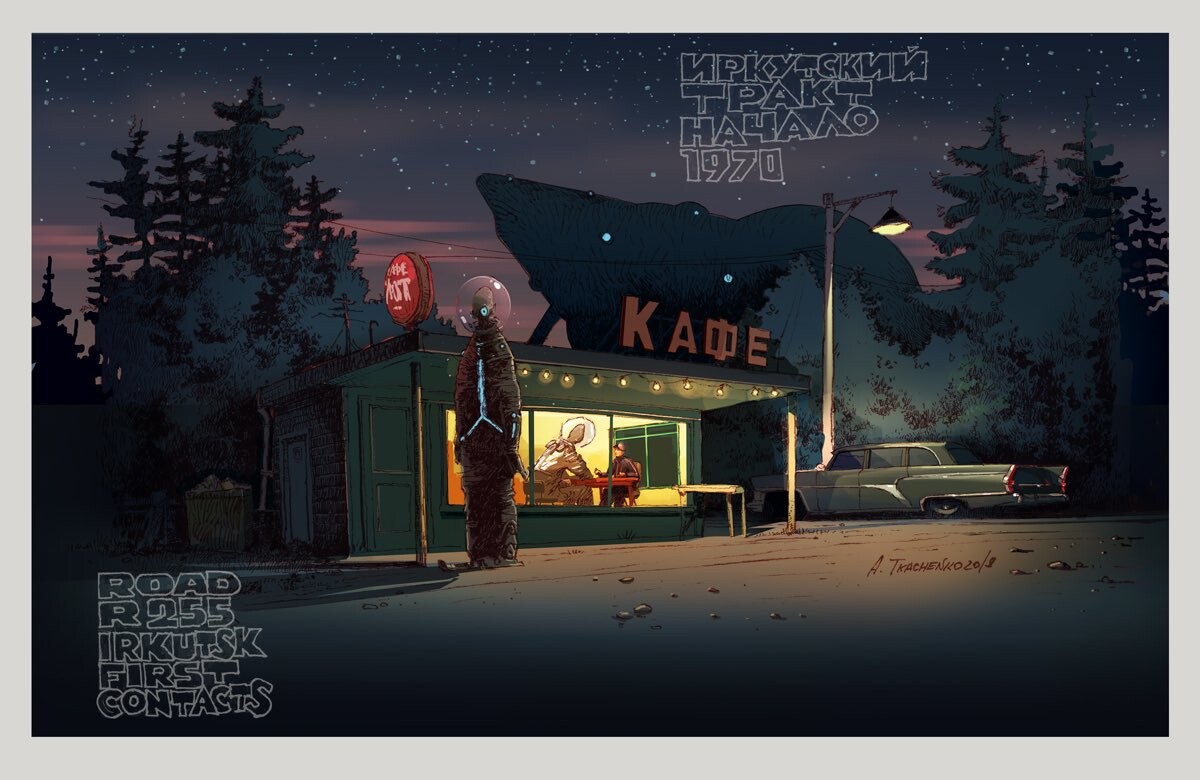 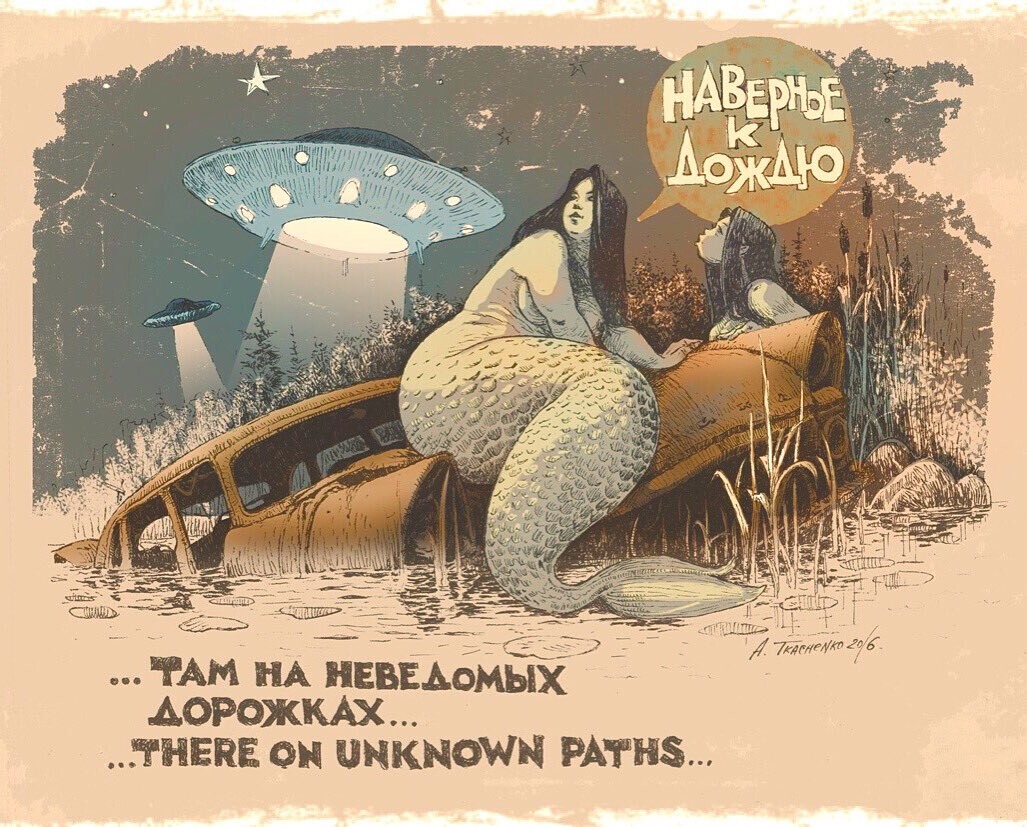 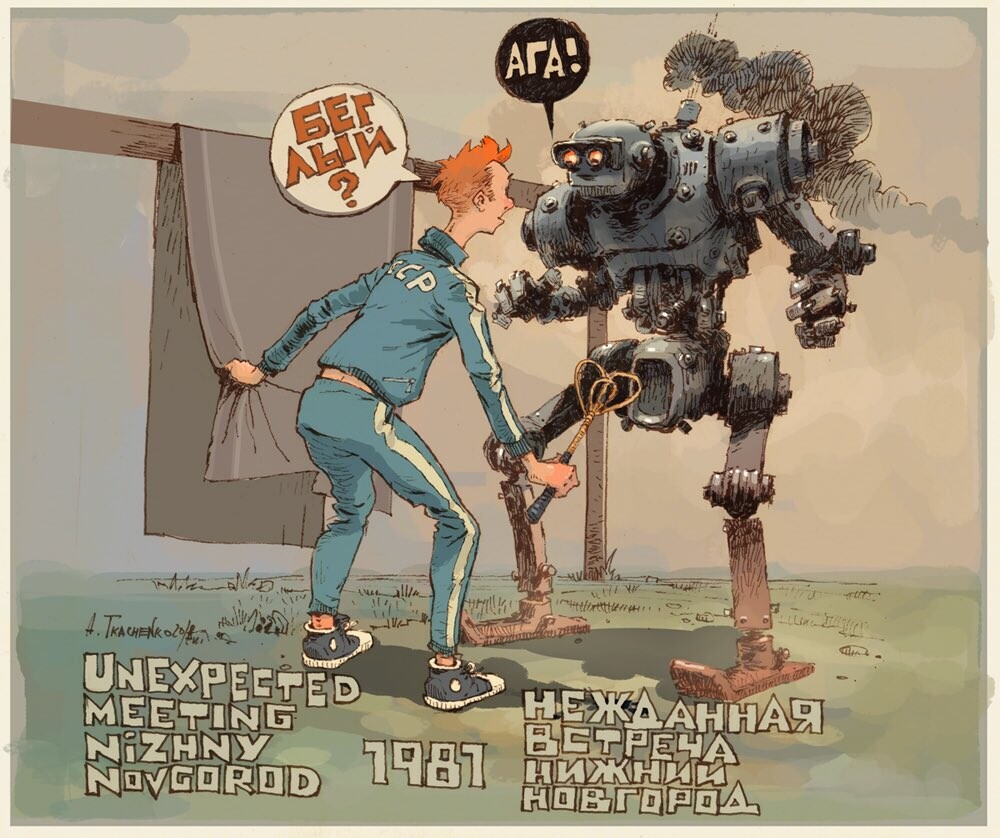 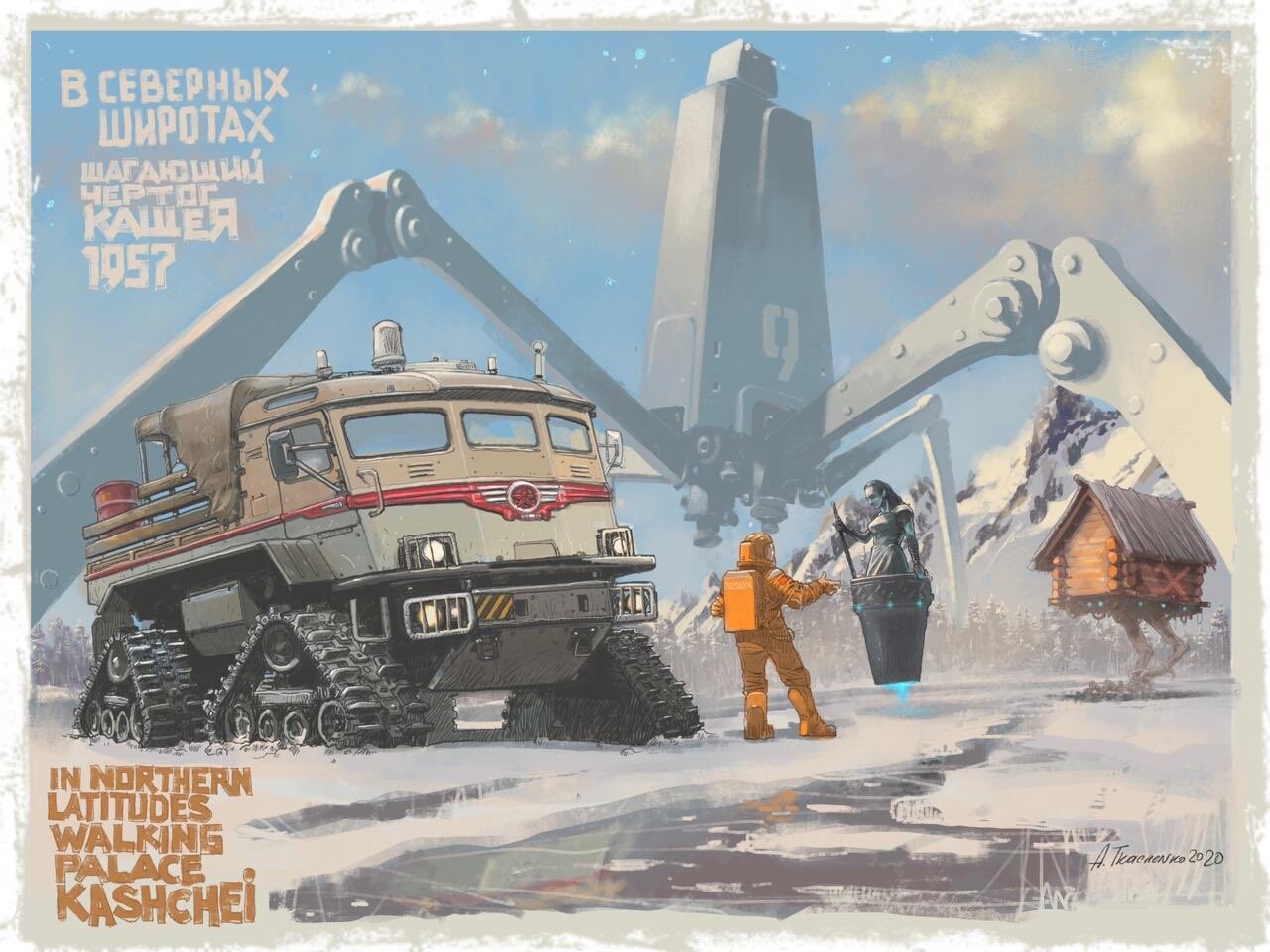 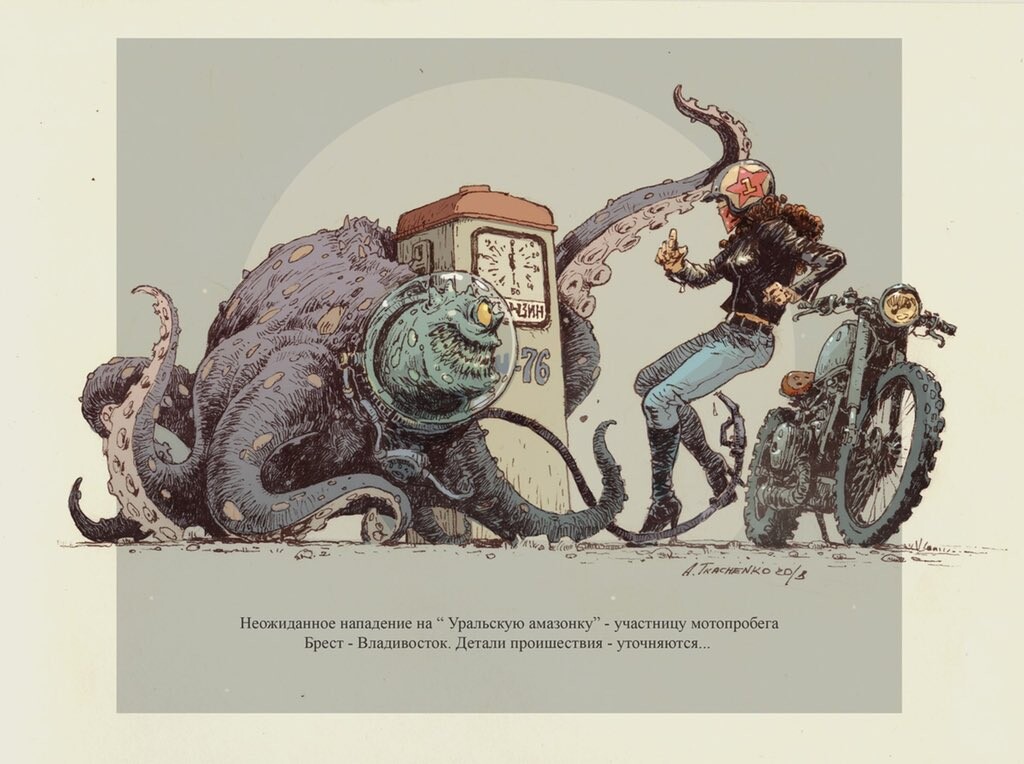 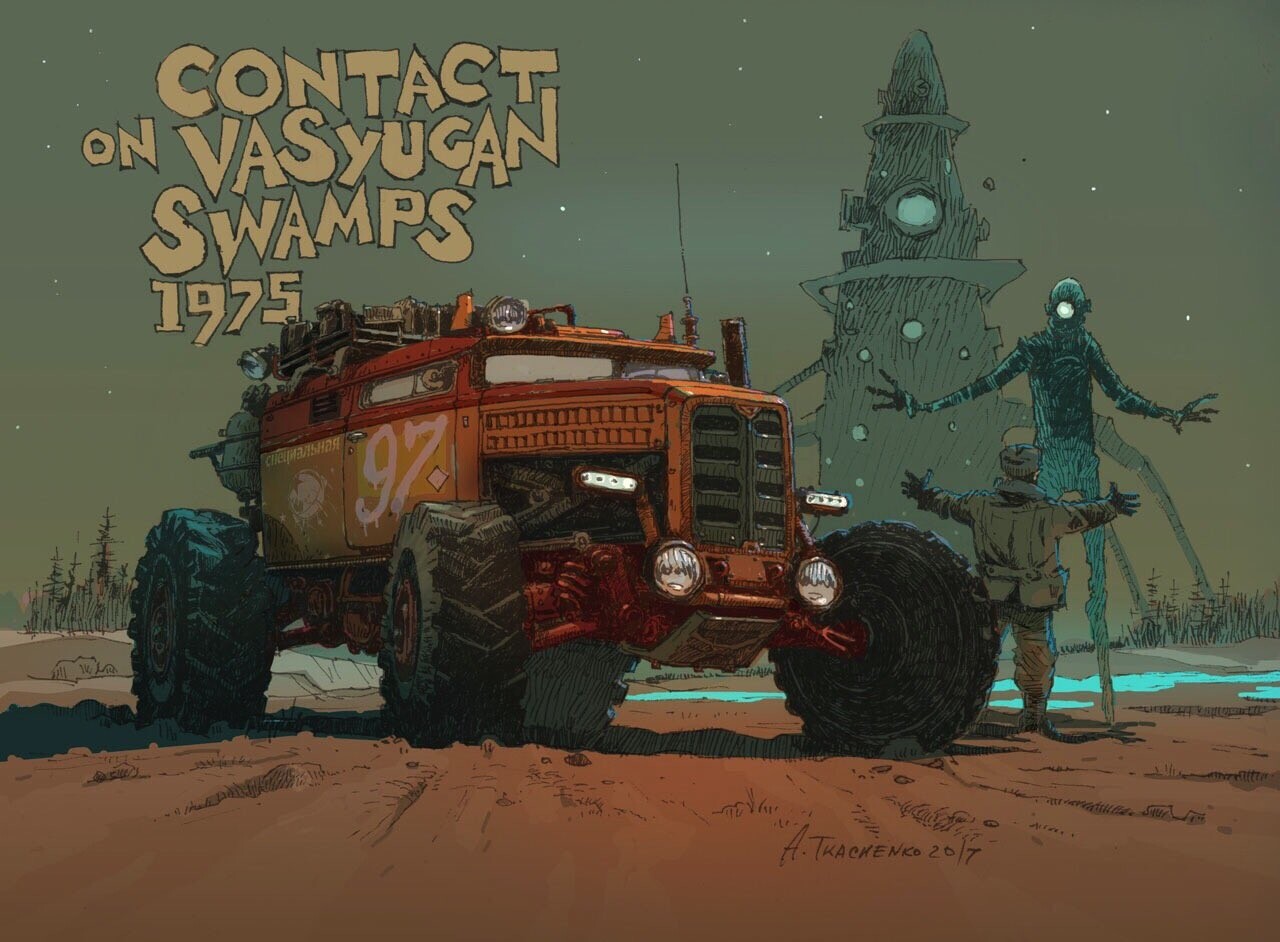 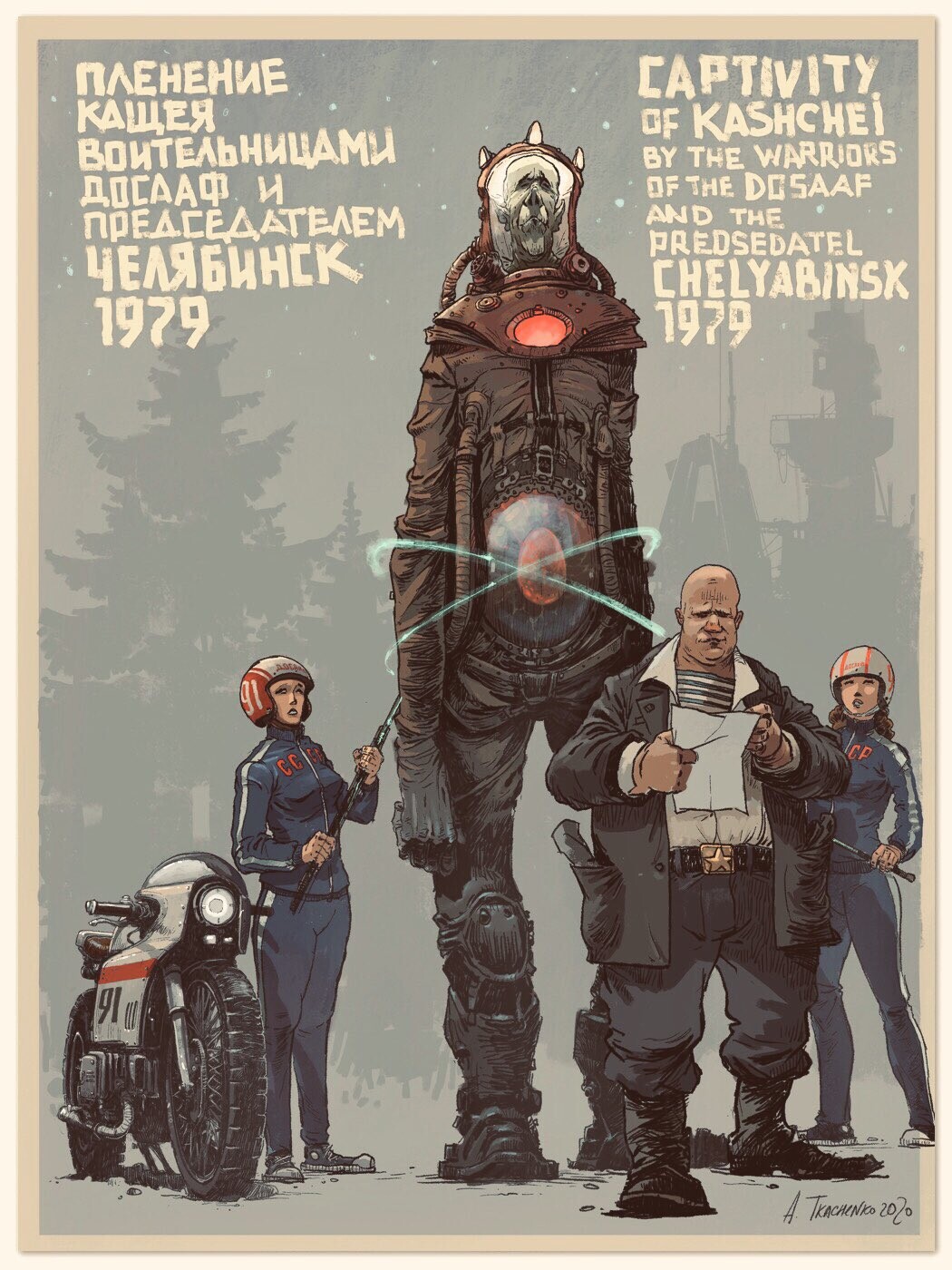 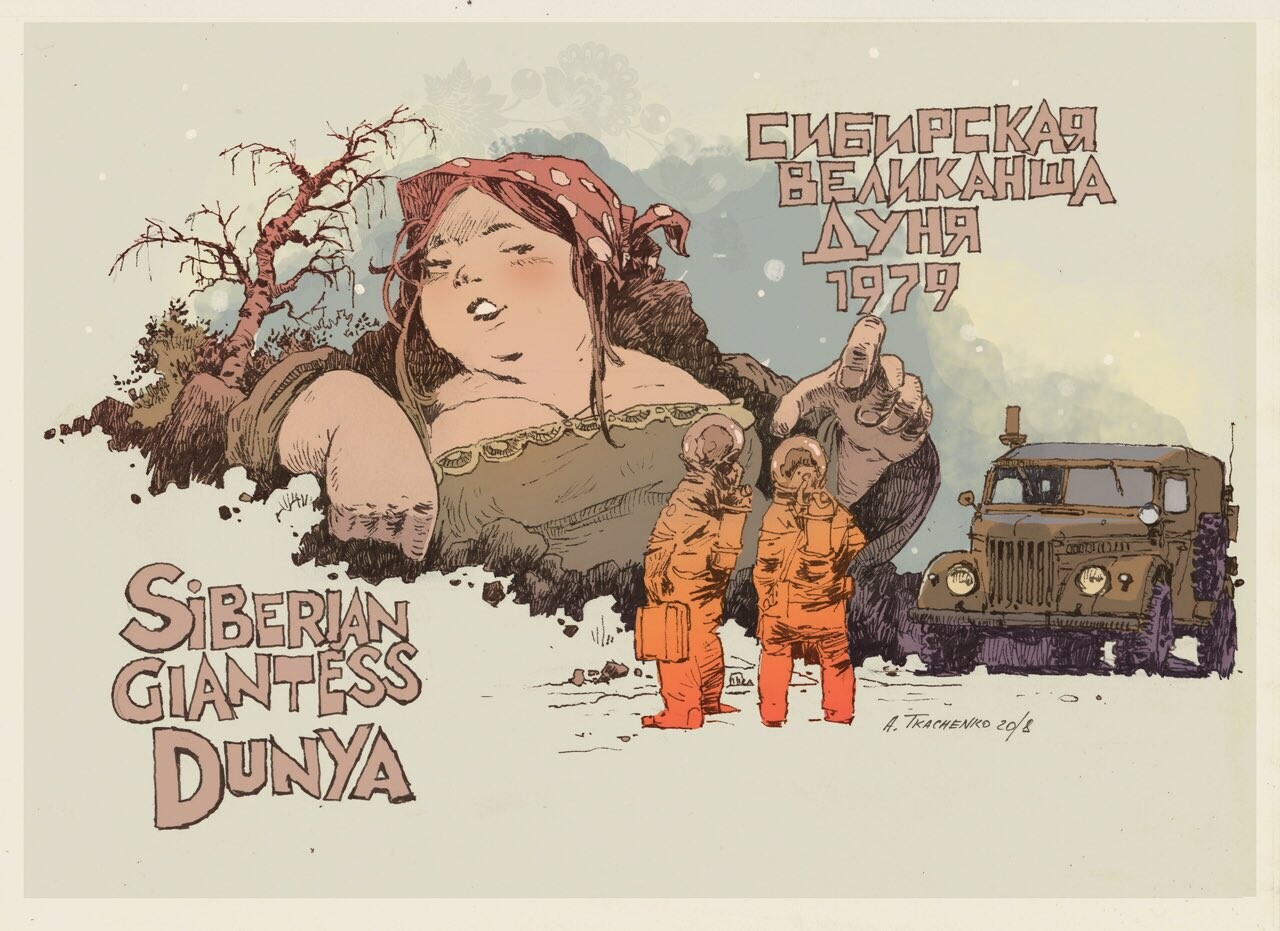 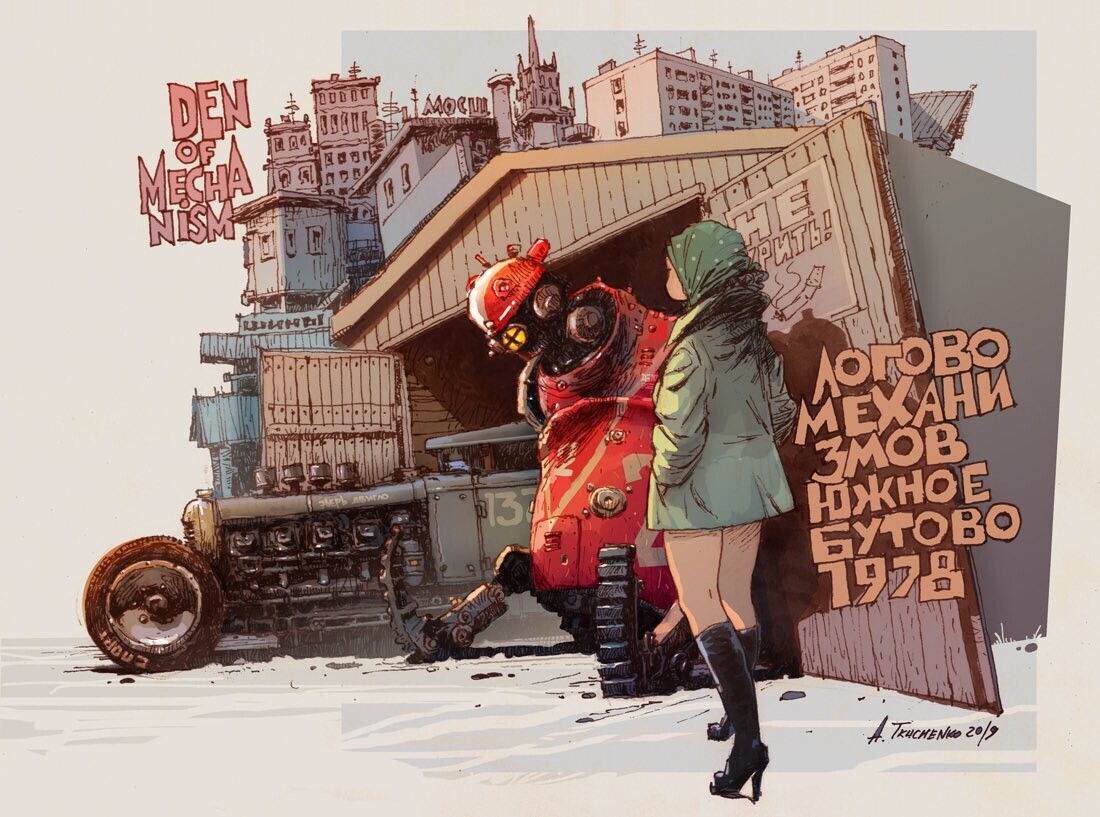