3 bizarre Soviet projects straight out of a science fiction novel 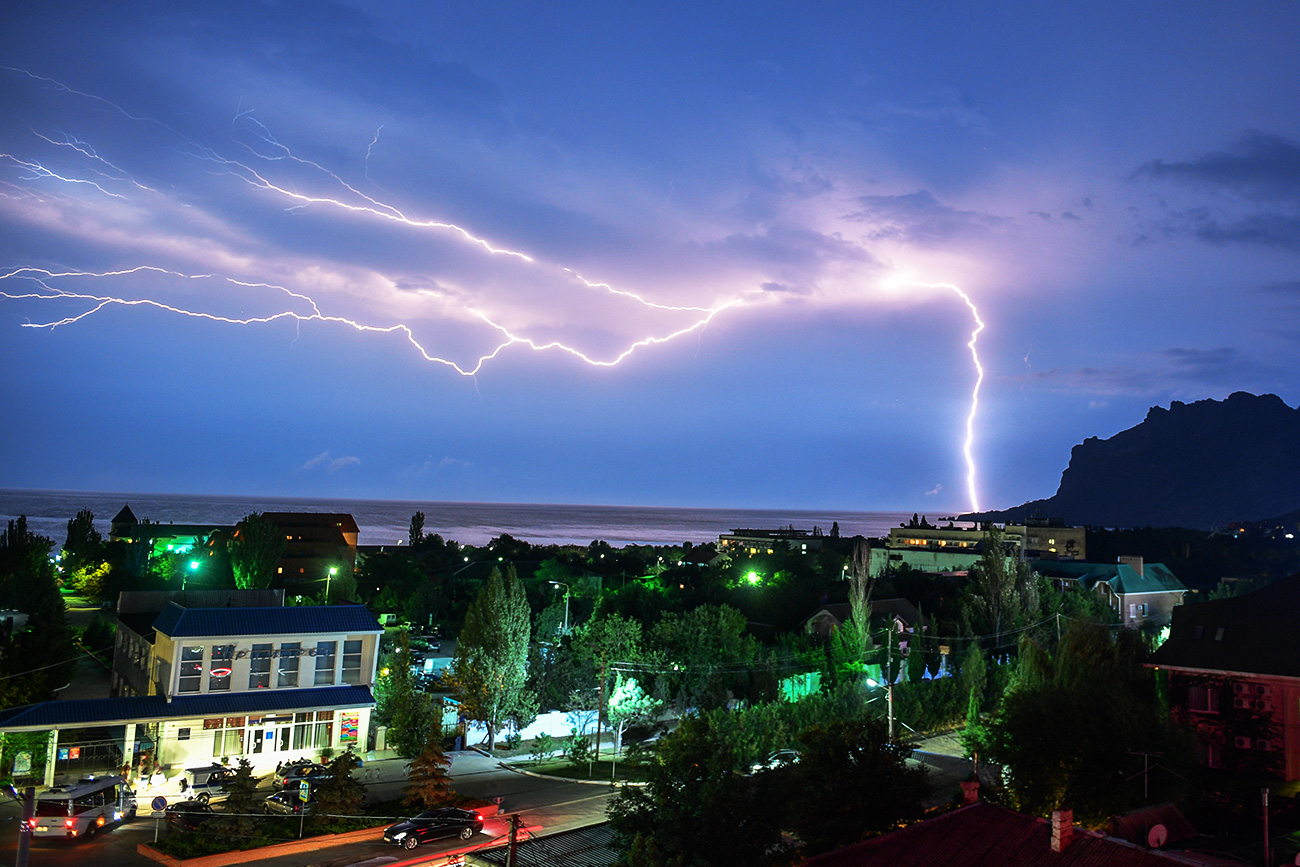 Many scientists believe all talk of climate changing weapons is completely groundless.

Vladimir Astapkovich/RIA Novosti
The Cold War prompted scientists to come up with some pretty extraordinary weapons and gadgets to keep the USSR on top of the U.S. Some were successful, some were not, and others were damn right bizarre. Below are a selection of the best.

Soviet scientists weren’t short of revolutionary ideas - but putting them into practice was another thing altogether. As the Cold War tightened its grip, many potential projects were hatched (successfully and unsuccessfully) in a bid to get one up on the enemy: The U.S.

Some scientific and military programs from the Soviet era are still in operation today, and even the most ambitious ideas - such as laser and sonic weapons - are now becoming a reality.

For better or for worse, some of the most extraordinary projects were abandoned and forgotten for good. RBTH examines a few of the most radical as proof that Soviet scientists really were willing to go the extra mile to keep the enemy at bay. 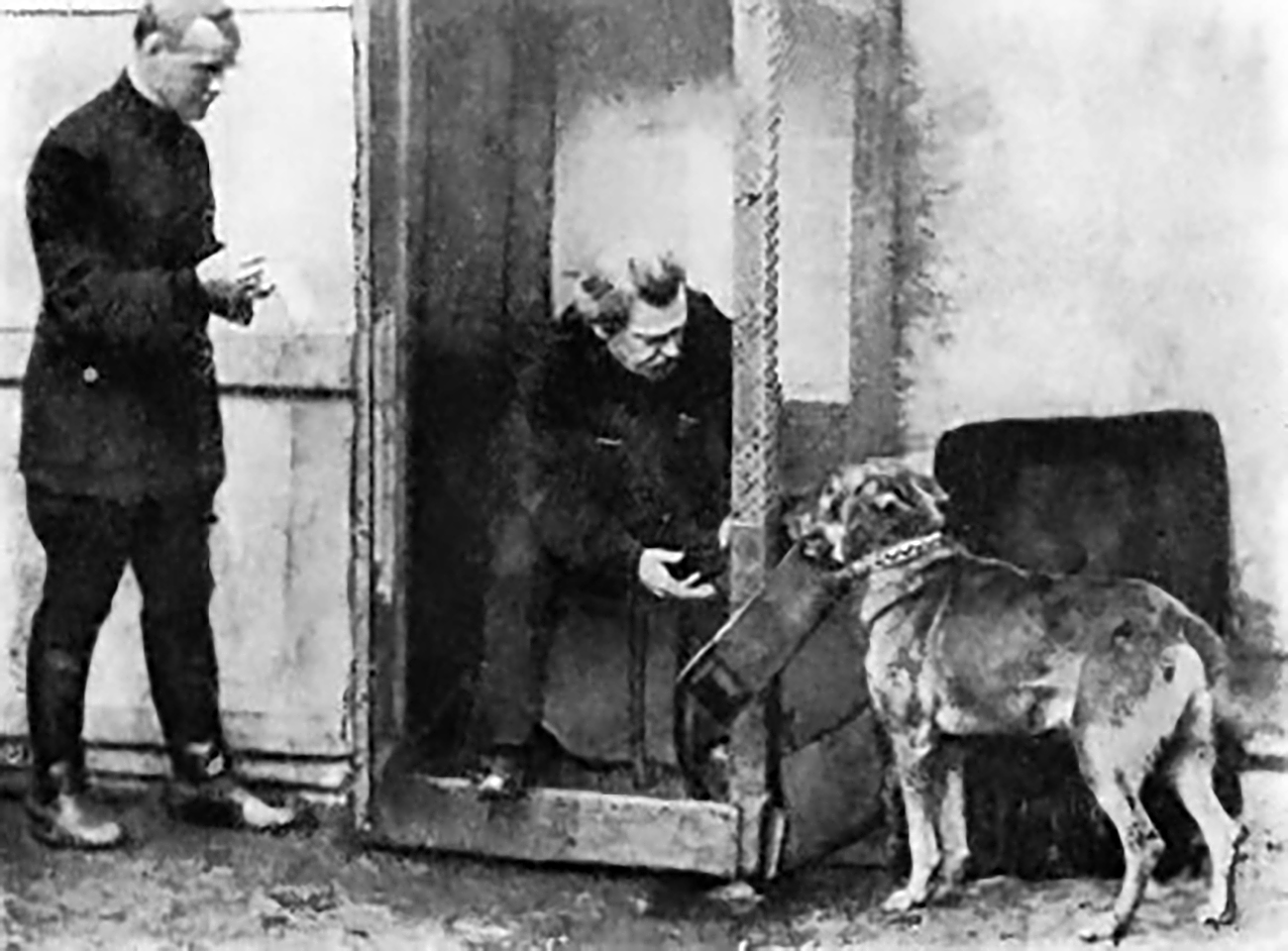 In 1923 Russian electrical engineer Bernard Kazhinsky came up with the extraordinary concept of the “brain radio” to transmit brain impulses and transform them into long distance signals. Peddling the idea that human beings are living radio stations that can transmit and receive signals, he visited Europe and North America to lecture on the subject. His project eventually received the support of the Soviet authorities.

In 1924 he carried out the first tests in Moscow: Using low-frequency radio waves the aim of the experiment was to influence dogs to pick up a particular book from a pile and deliver it to scientists in the next door room. The experiment was successful but later on the animals refused to obey training commands.

The secret services caught wind of the project and were interested in the idea of using radio to influence people’s minds. Kazhinsky, according to some accounts, stopped working on the project despite believing in it, and it was later adopted by other scientists although never truly put into action. The concept was eventually relegated to the archives due to its expense and lack of progress. 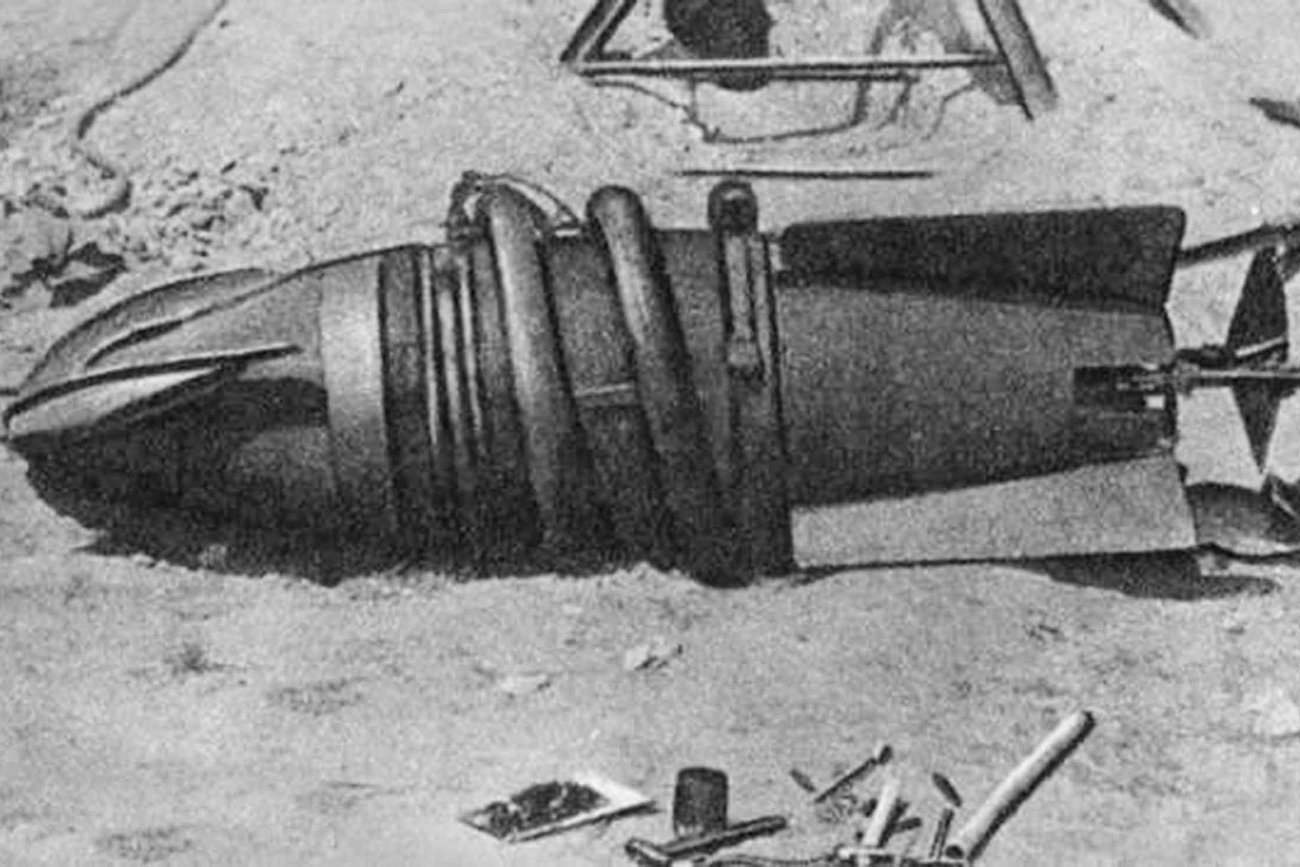 The idea of building a machine that could drill its way underground through soil and rocks was not only dreamt up by science fiction writers, but also Soviet scientists. Such a machine could potentially destroy an enemy’s underground facilities and infrastructure, as well as breach enemy lines.

While the first concept of this type emerged in Moscow in the early 20th century thanks to engineer Petr Rasskazov, sadly he didn’t live long enough to see his scheme materialize. He was killed in 1904 and it wasn’t until 1930s when new life was breathed into the project.

According to various accounts, Soviet engineer Rudolf Trebelevsky got his hands on some German designs of a so-called “subterrene” and later, with the support of the authorities, built the first prototype of the underground drilling machine. The subterrene was designed to mine, lay cables, and for geological exploration. But the project was abandoned for a number of years as the Soviet authorities decided to focus on other initiatives.

In the 1960s, supported by USSR leader Nikita Khrushev, the idea was fired up again but was kept under wraps, even more so than the Soviet Atomic project.  A special factory for subterrene production was built in Crimea.

The scientists came up with a new modification that had many outstanding capabilities. Named the “Combat Mole,” it operated using nuclear power and was 35 meters long. It could travel at a maximum speed of 7 km/h and could also carry five crew members and up to 15 soldiers.

First tested in 1964 in the Urals, it was extremely successful – it cut through a mountain like a knife through hot butter and destroyed an imaginary enemy bunker. Sadly, the second test didn’t go so smoothly - the “Mole” exploded killing all crew members. The cause of the accident remains a secret, but all further tests were postponed and the project was later abandoned permanently when Leonid Brezhnev came to power. He was more focussed on space exploration. 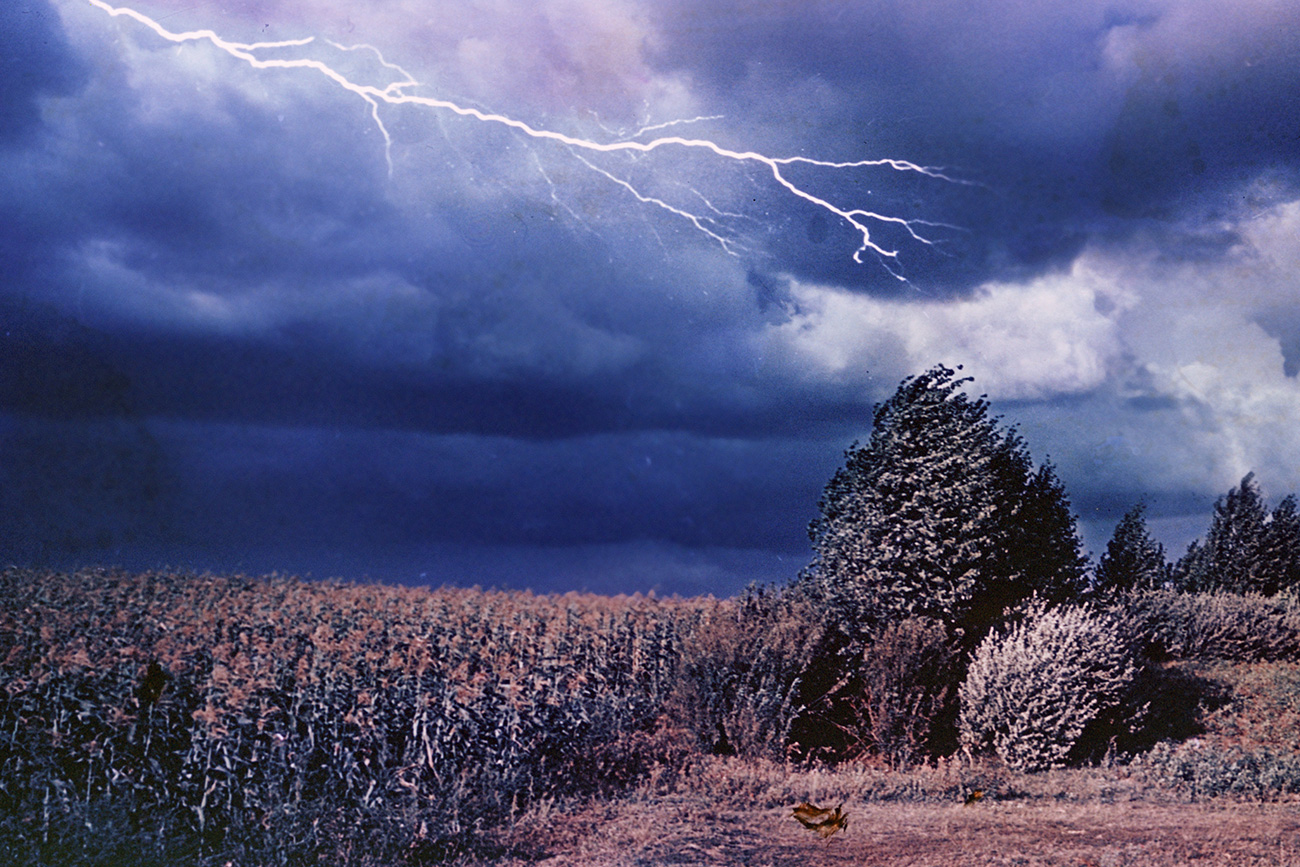 In the sixties, many countries tried to come up with methods to influence climate and weather conditions. The Soviets thought that if they could control the weather it would give them a huge advantage over the enemy, and scientists researched the idea. It also became known that the U.S. was working on a similar idea.

In 1977, the UN officially adopted a convention banning the use of climate changing weapons, but the U.S. and Soviet Union continued to examine the prospect and established meteorological complexes that that were reportedly able to influence processes in the ionosphere (the layer of the Earth's atmosphere that is ionized by solar and cosmic radiation).

The Sura Ionospheric Heating Facility (SURA) - a Russian laboratory for researching the ionosphere - was set up in the 1980s. It was much like the American HAARP (High Frequency Active Auroral Research Program) complex. At the time nearby residents witnessed strange glowing lights in the sky and moving red spheres. But these were put down to plasma formations created by the work going on in the complex’s facilities. However, many scientists believe all talk of climate changing weapons is completely groundless.