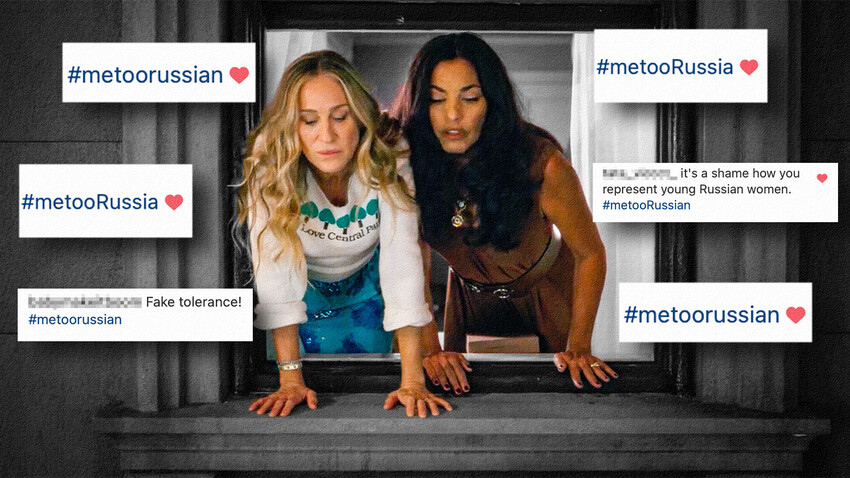 Russia Beyond (Photo: HBO)
The sequel TV show to ‘Sex and the City’ has angered Russian viewers around the world, who are accusing HBO Max of double standards on inclusivity and outright hypocrisy. Viewers are boycotting the show and a petition has been launched, requesting an official apology.

Fifty-five-year-old Carrie Bradshaw lives in a luxurious home in the most affluent part of Manhattan. She is now a millionaire’s widow. She has a new downstairs neighbor - “one shoulder naked, with gorgeous wrapped jewelry or something special around her neck” - a sort of 1990s-styled version of Carrie herself. She parties till sunrise, kisses pretty guys on the balcony, listens to music all night long - burning the candle at both ends, in a word. But, Carrie seems particularly preoccupied with only one question: How does the young woman have money for a swanky Upper East Side condo? She decides to ask her realtor friend.

“She is a Russian prostitute,” the realtor responds, adding that it’s a “typical scenario” with expensive real estate. And that was that. This one quip is what caused Episode 8 of ‘And Just Like That…’ to make headlines. 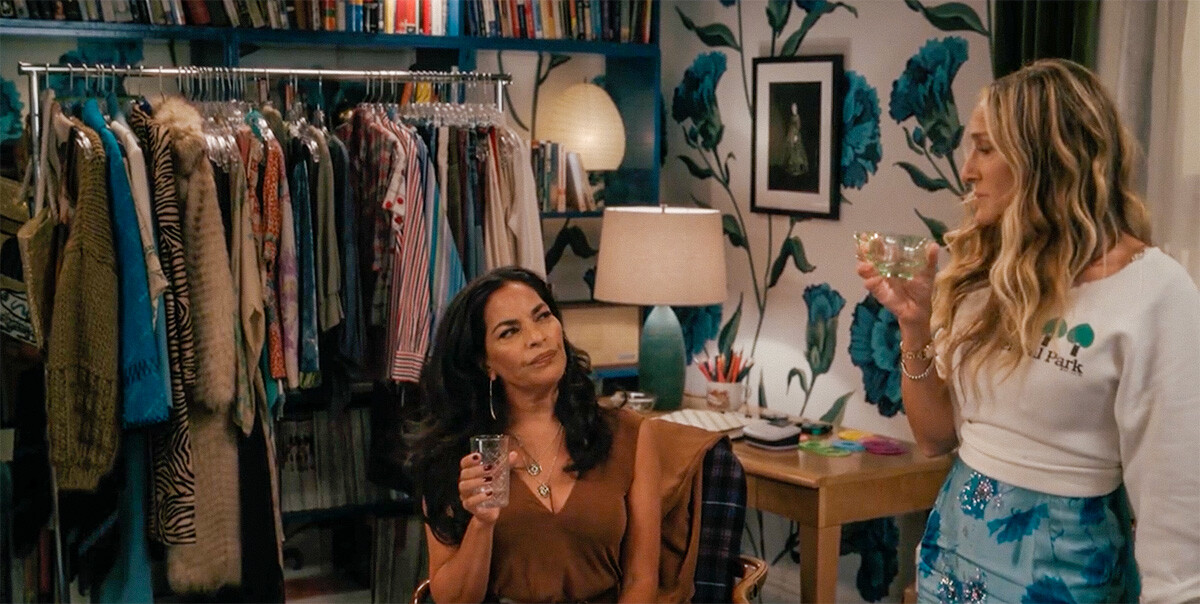 Offended Russians came out in droves in the comment section of HBO’s Instagram post, announcing the new episode. Using the hashtags #metoorussia and #metoorussian, they accuse the network of intolerance and double standards. Angered Russian emigrants based in the United States have launched a petition on change.org, demanding an official apology. The network - according to some users, has been busy removing comments; although, apparently, not fast enough…

“We are Russian speaking women who were offended and diminished <...> Russian-speaking women are hardworking, educated and intelligent. The message that you broadcasted is so offensive, humiliating and disrespectful! They are trying to get rid of this awful stereotype. They work hard, study and provide for their families, while you casually call them hookers in one of your shows,” a spokesperson for the emigrant community wrote.

The comments often center around “selective inclusivity”. Many are of the opinion that the sequel is a shining example of a new sterility, wherein the writers do their utmost not to offend select groups of people, but Russians are, apparently, fair game for this kind of demeaning humor. They see this as especially hypocritical, because the Russian in question is a woman. 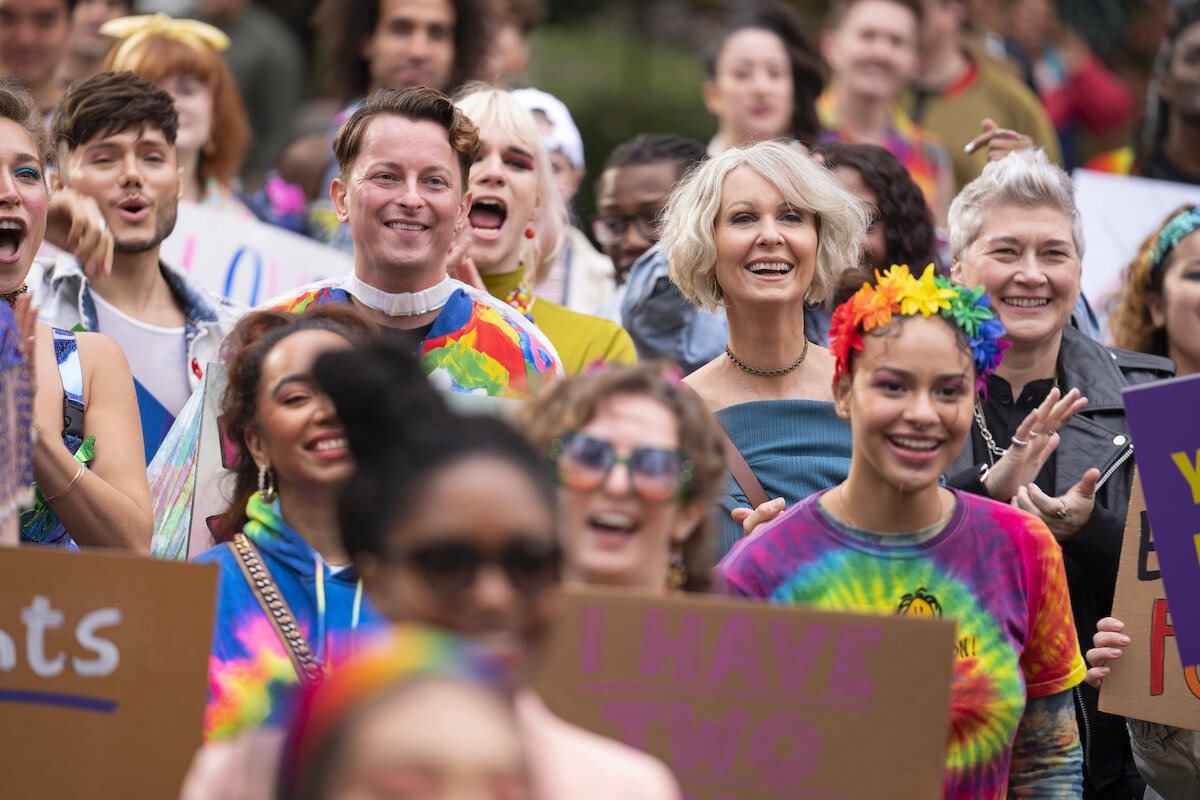 “Rotten ‘tolerance’! They passionately defend one group, but allow themselves to offend and reduce another,” user Petrova Sonya wrote.

“In a TV series which is pretending to be feminist, tolerant to all people of color and [the] LGBT community, you said that a young woman living in a good apartment must be a hooker and use national belonging, are you serious? In 2022! Think about what you said, you should apologize to Russians!” wrote Sandra.

“Shame on you! You are fighting for women’s rights and freedoms all over the world and producing hurtful racist stereotypes about women in Russia at the same time,” bogoslovskaya_k, commented.

Many of the commenters are calling for the show to be boycotted, unless HBO Max removes the episode altogether. A number have noted that the negative comments appear to be on the decline: “They’re really hiding all the comments with the #metoorussian hashtag. So cringey for a giant like HBO.”

This isn’t the first case in the past month that Slavic women find themselves to be objects of controversial humor and unfavorable analogies in Western entertainment. Viewers recalled the Netflix show ‘Emily in Paris’, where the main character goes shopping with a Ukrainian woman, who shoplifts. When she’s suggested to return the things, she refuses, fearing deportation.

The December 2021 episode caught the attention of Ukraine’s minister of culture Oleksandr Tkachenko, who referred to the depiction of Petra, the woman, as “caricaturistic”. Netflix responded by saying it noted the criticism and promised to show more sensitivity in the future. 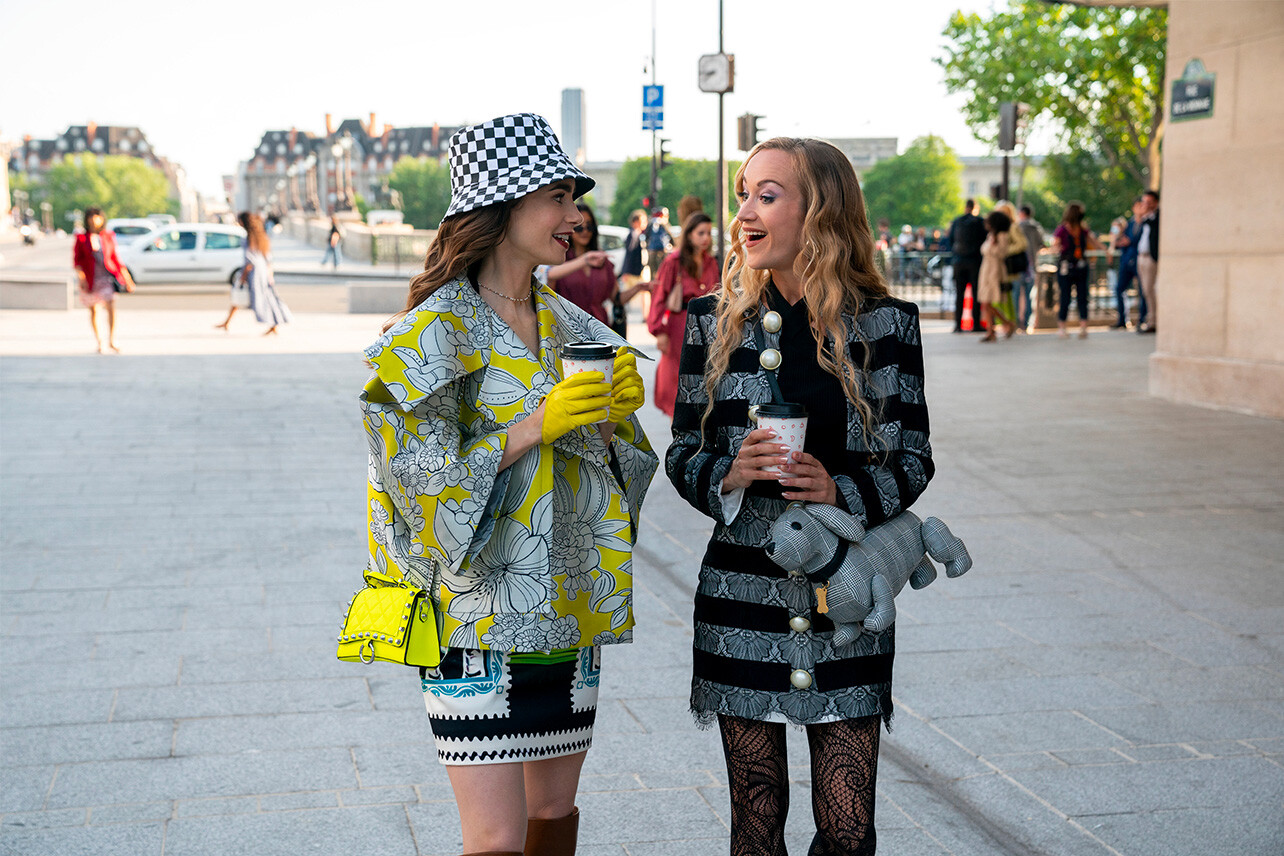 Russian-speaking audiences believe there’s a “flipped agenda” at play here: “There’s nothing left to joke about in the United States at the moment…! However, take the words ‘Mexican’/’Gay’/’African-American’ and swap them for ‘Russian’ and the censorship will let it slide. That’s the main problem.”

There are those, however, who did not spot any wrongdoing by the show and believe the hurt feelings themselves are a sign of the times we live in.

“I still can’t fathom how, in the era of ‘South Park’, several generations have managed to grow up that still take offense at every little thing,” Peter Kozlov writes. 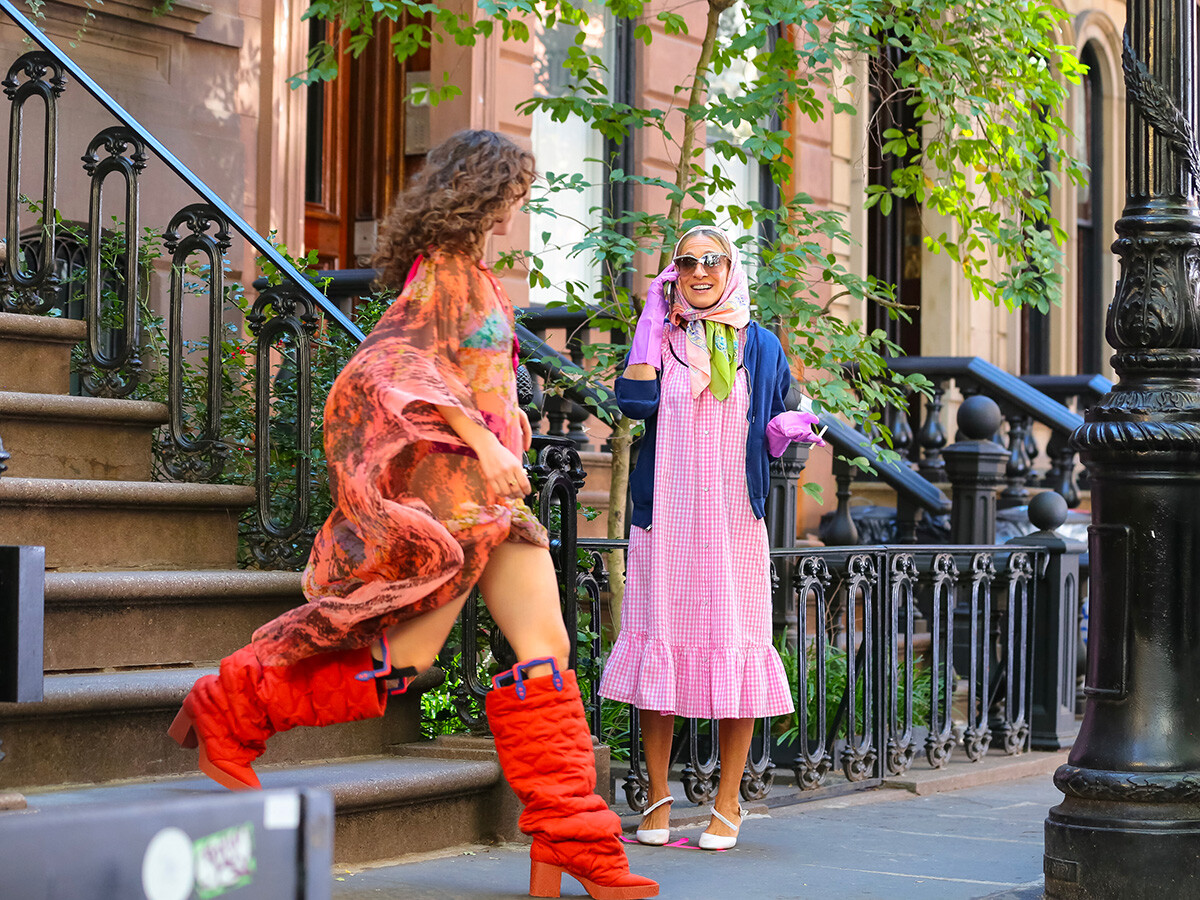 “Such idiots. Do you remember a time when no one batted an eyelid at anything? Every movie had a caricatured or bad-guy representation of a Russian and we all laughed at them,” user ‘Voenny Mech’ recalls. “Russian mafia - OK. Russian prostitute - not OK,” Mirzhan Dosymbaev writes.

HBO Max has yet to react to the scandal and the episode is still available on its streaming service.