Meet Yulia Kanakina, one of the most beautiful skeleton racers at the 2022 Winter Olympics (PHOTOS) 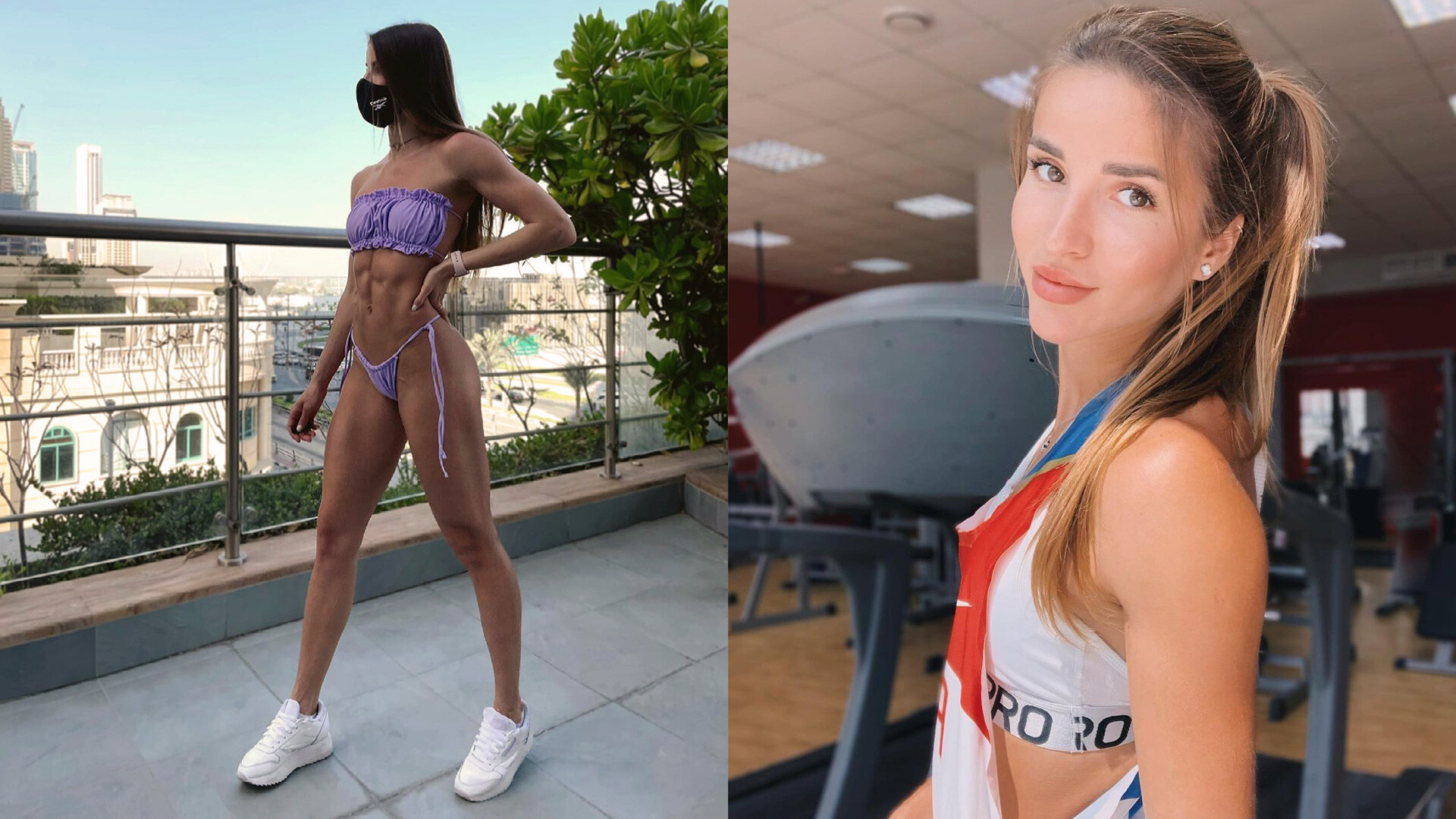 @yulia.kanakina
As a child, Yulia dreamed of becoming a ballerina, but opted for the skeleton and now she looks forward to an Olympic medal.

“On my first descent in the skeleton, I rode and squealed. It was very scary, I thought, ‘That’s it! Never again, no way!’” is how 26-year-old Yulia Kanakina recalls her first training session. Today, she is the world junior women's skeleton champion, the silver medalist of the 2021 World Championship and an ambassador for GANT, Reebok and WWF Russia. 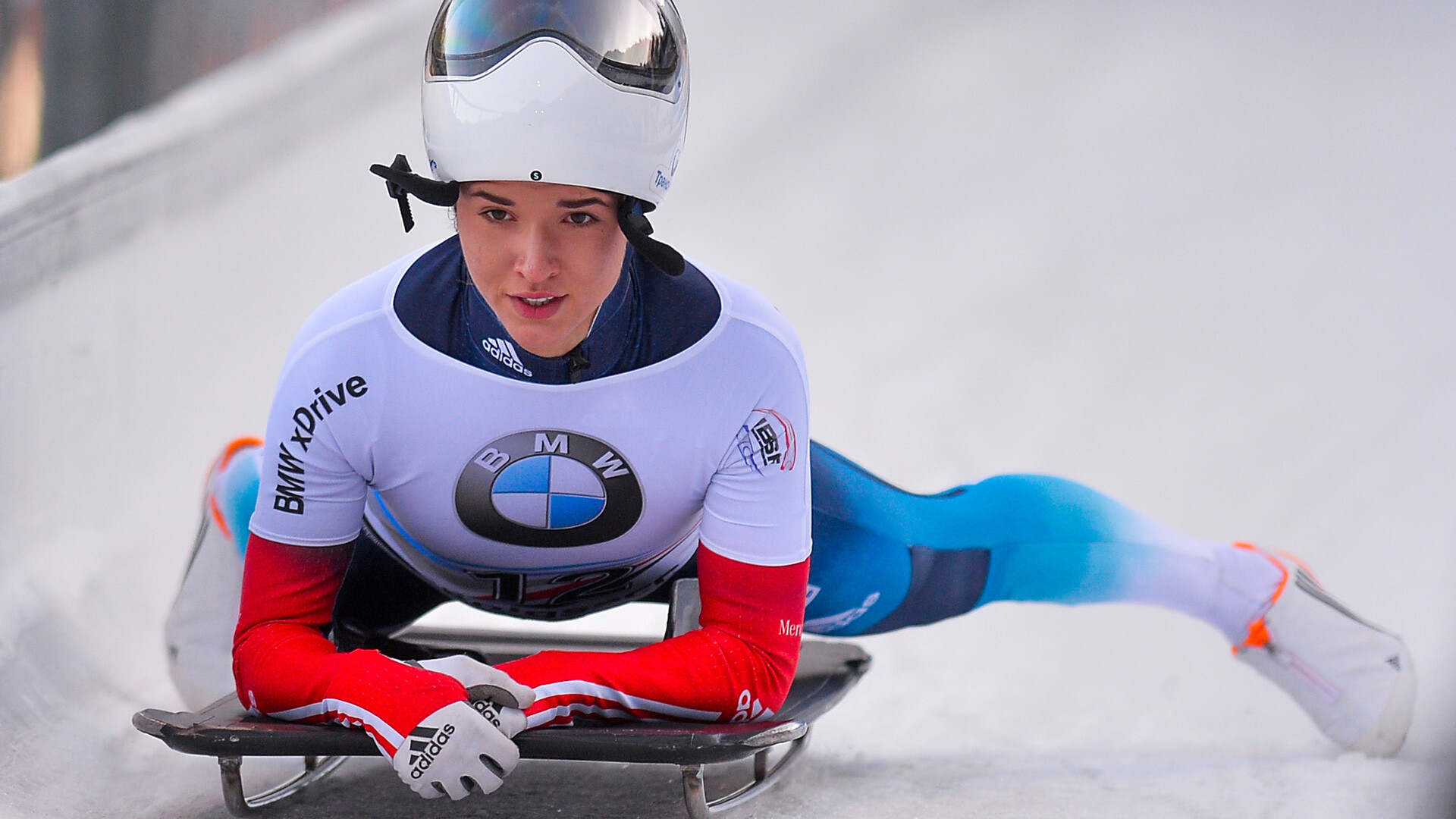 Yulia was born in 1995 in Krasnoyarsk to a poor family, the athlete wrote on Instagram.

“We could walk into a store and my mother could say, ‘Daughter, today we take only the essentials. I understood everything and didn’t ask for anything <...> but I had everything a child could dream of. And the credit goes to my mother, who never gave me a hard time and did everything in her power to make sure I didn’t feel disadvantaged in any way,” Kanakina recalls.

Since she was a child, Kanakina was involved in ballet, but she constantly twisted her ankles, which made her and her parents fear for her child’s health in the future. When she was 14 years old, a coach came to her school for physical education, who was training a skeleton team for the Junior Olympics. He asked the teacher which child ran fastest and he called Yulia, who was distinguished by her good speed. 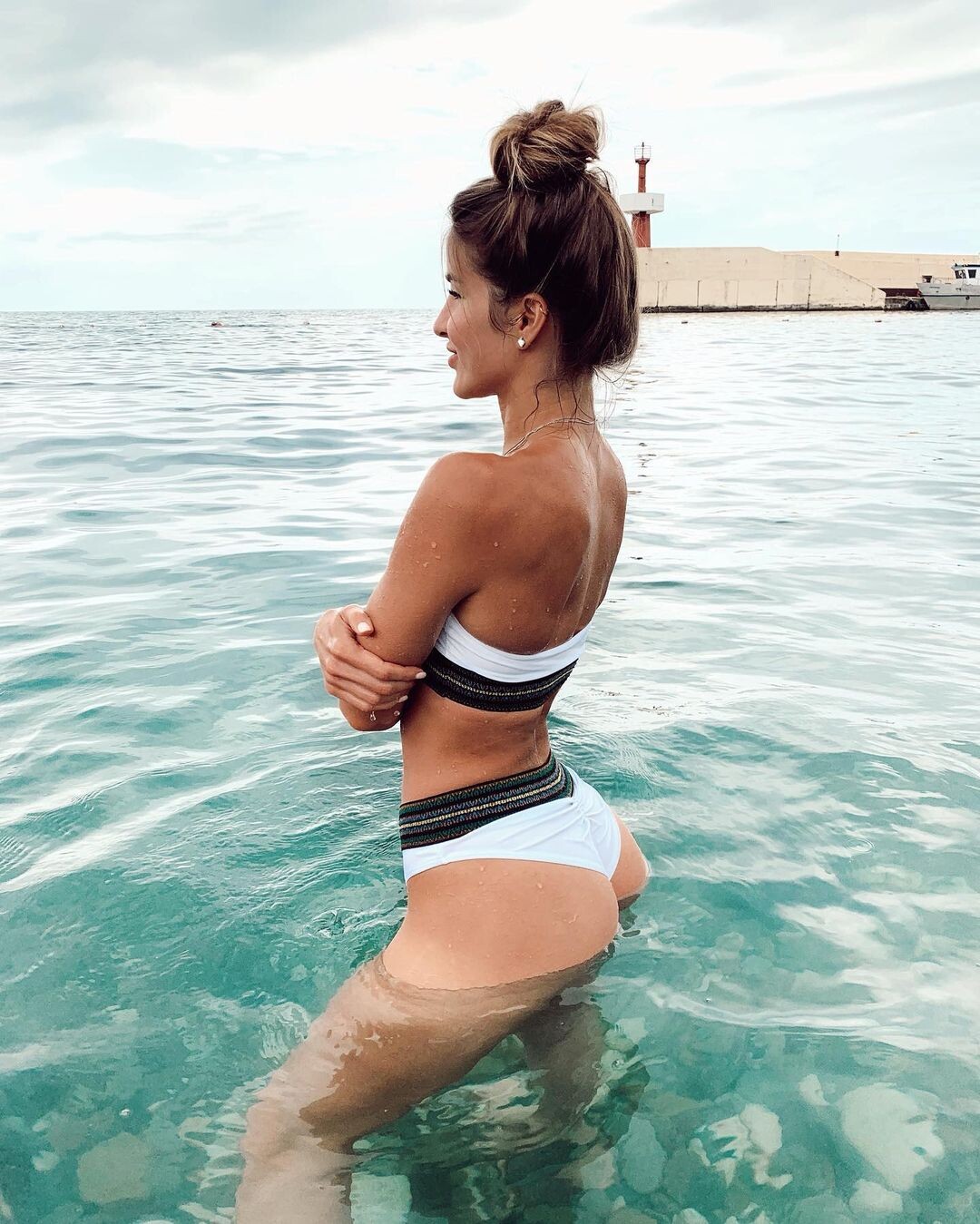 At first, Julia combined ballet and skeleton, eventually giving preference to the latter. However, her ballet past prevented her from adjusting to the new sport. 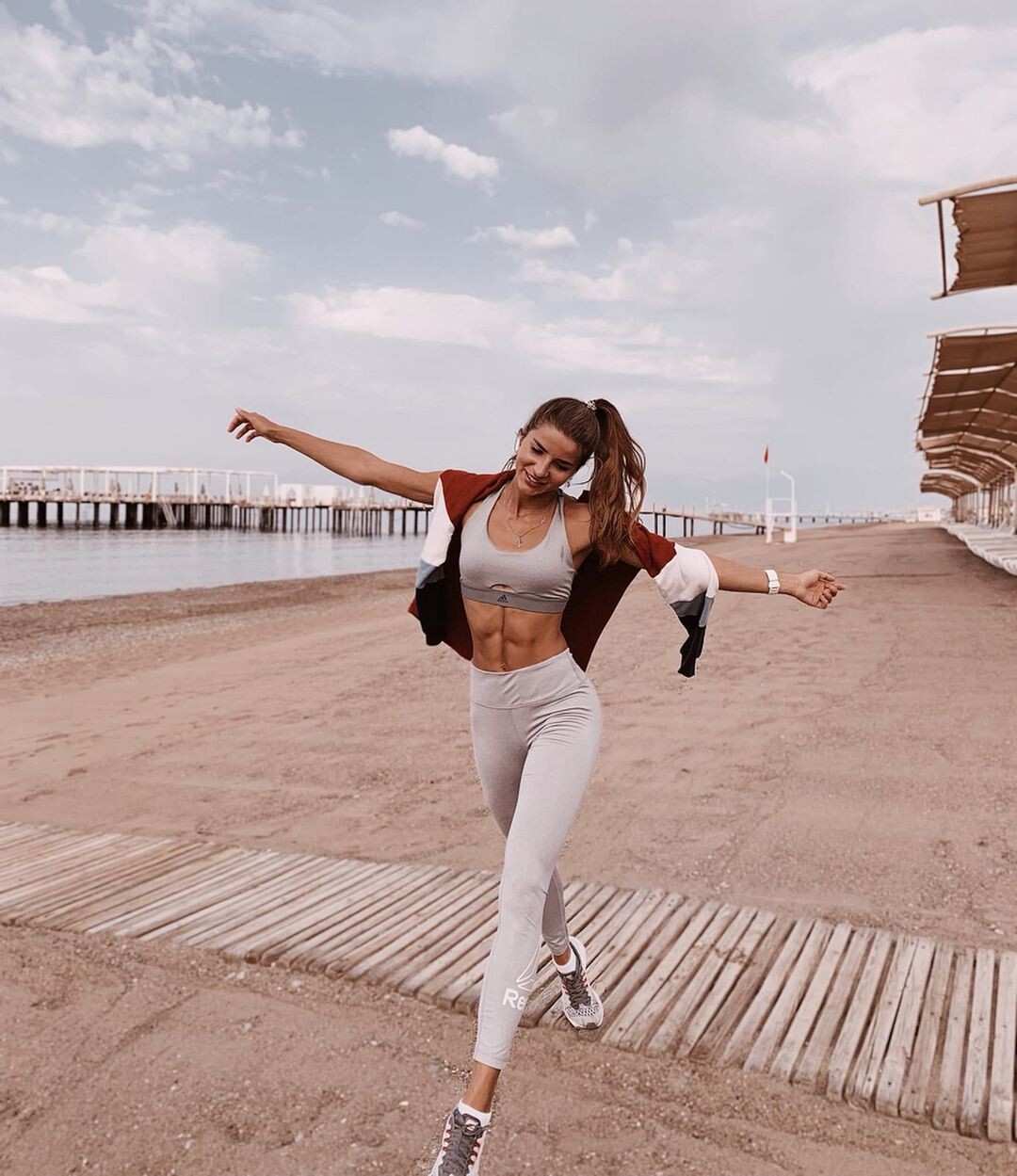 “All the people were running like people and I was pulling my socks and everything - it’s hard to instantly readjust. Technically, it wasn’t like that, it was kind of messy and not very nice. At that time, I was not completely formed physically,” Yulia said in an interview with Sport 24.

With time, the athlete became accustomed. In her first season, 16-year-old Yulia Kanakina placed tenth out of eleven possible places in the Junior Olympic Games qualifying and 15th at the 2011 European Cup. By 2017, she had won the Junior World Championships.

In 2018, Kanakina took silver at the Junior World Championships, 0.81 seconds behind Germany’s Anna Fernstedt. In 2019, Kanakina finished third at the Senior World Cup and second in 2021. According to her, she only makes mistakes in competitions because of problems in her head.

“Everything was fine in training, but, for some reason, there was always something wrong at the competition. For example, in riding: in training I rode smoothly, but at the competitions I just kept getting stuck. I understood that the problem was somewhere in my head, it was nobody’s fault that I rode that way. <...> Sometimes, in training, it seemed that I was going unreal fast, you think that’s it, I broke the world record. But when you come to [the competition], you’re slower. And you don’t understand why,” says the athlete.

Later, the athlete realized that the most important thing is to “catch your wave” at the competitions.

“When you really go with a fast time, but, on the track, it feels like slow motion. And you completely have time to feel every turn. It’s not just in and out, you have time to think, to feel,” Kanyakina explains.

On February 11 and 12, 2022, Yulia will compete at the 2022 Olympics in Beijing. In the first training run, she took eighth place, in the second - tenth, but the athlete is not discouraged and counts on a medal.

“It’s just that right now it’s all about the mistakes I make in the middle of the track. But, every once in a while, I manage to pass without them,” Kanakina hopes. 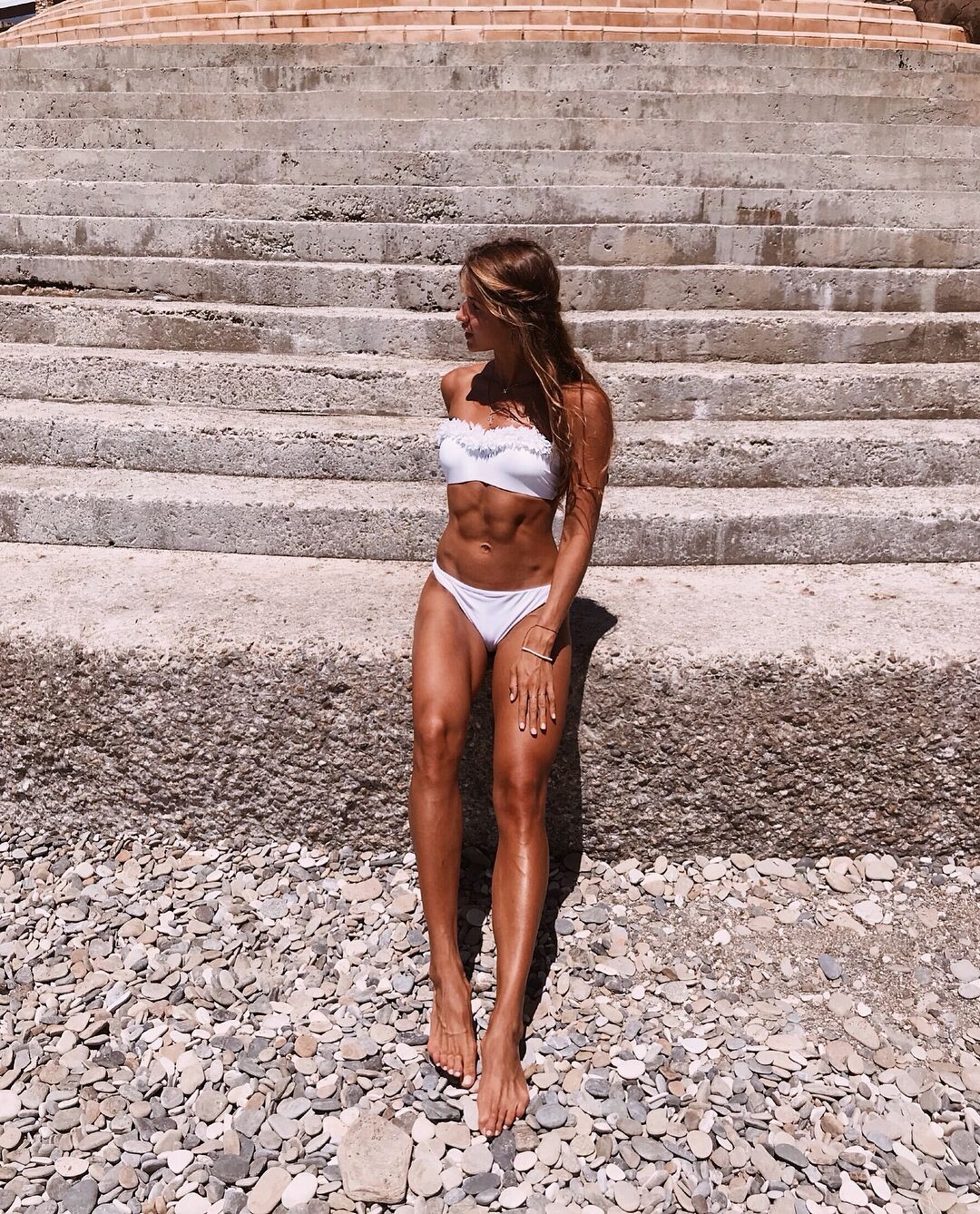 In her free time, Julia draws, studies English, goes to the movies and travels. Her favorite books are ‘Pride and Prejudice’ by Jane Austen, ‘Dear John’ by Nicholas Sparks and ‘Flowers for Algernon’ by Daniel Keyes.

After her athletic career ends, Kanakina plans to focus on charity and open a shelter for homeless animals. 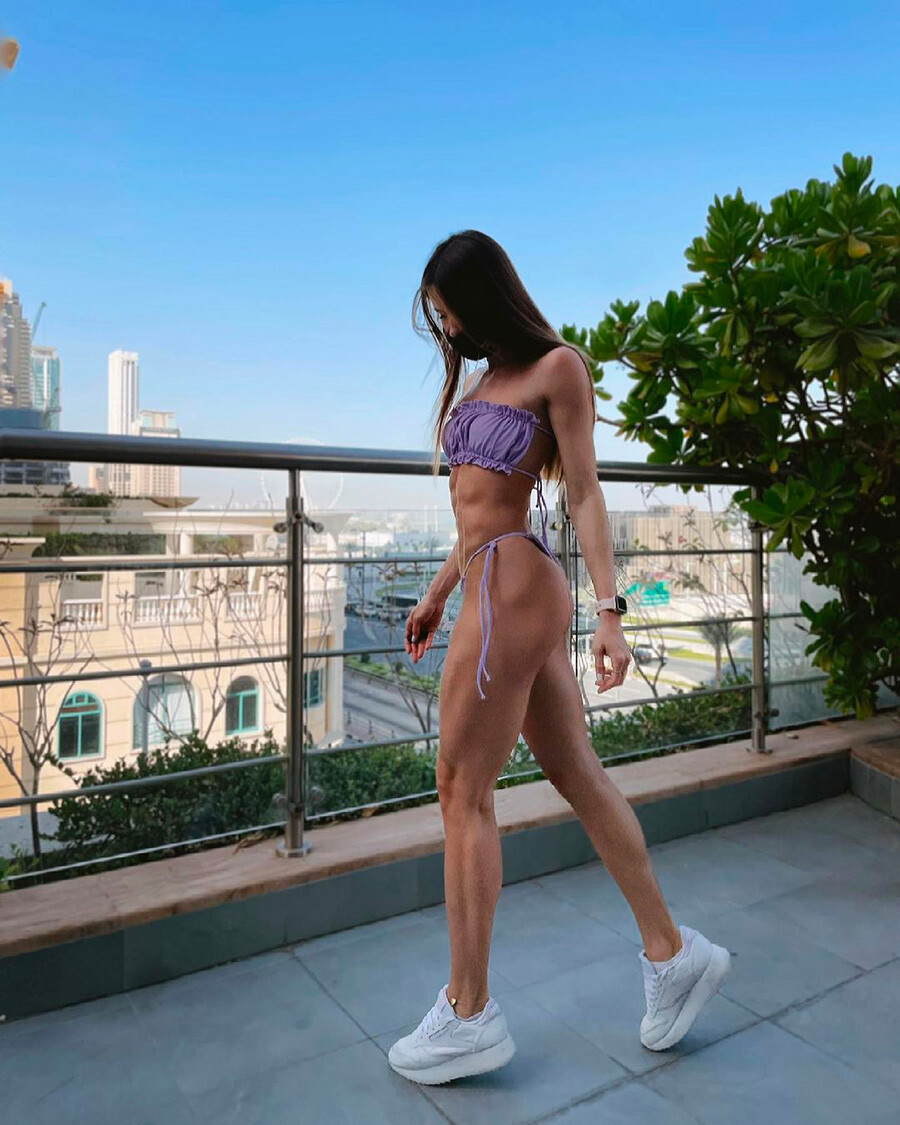