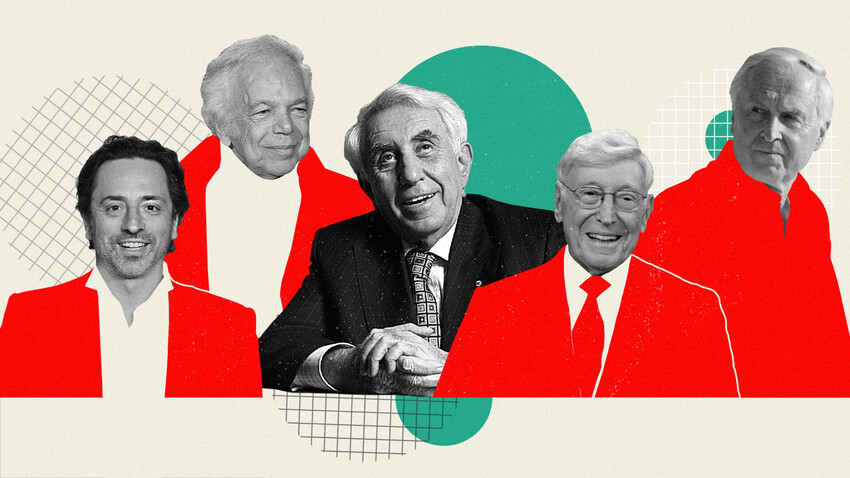 Russia Beyond (Photo: FilmMagic, Gamma-Rapho, Fairfax Media, Corbis Historical/Getty Images; AP)
They are children of immigrants who left the Russian Empire or the Soviet Union a long time ago and made a fortune in their new homeland.

Some 90 Russian citizens have made it to the Forbes’ Billionaire 2022 list. Yet, the list also includes a few international billionaires of Russian descent. 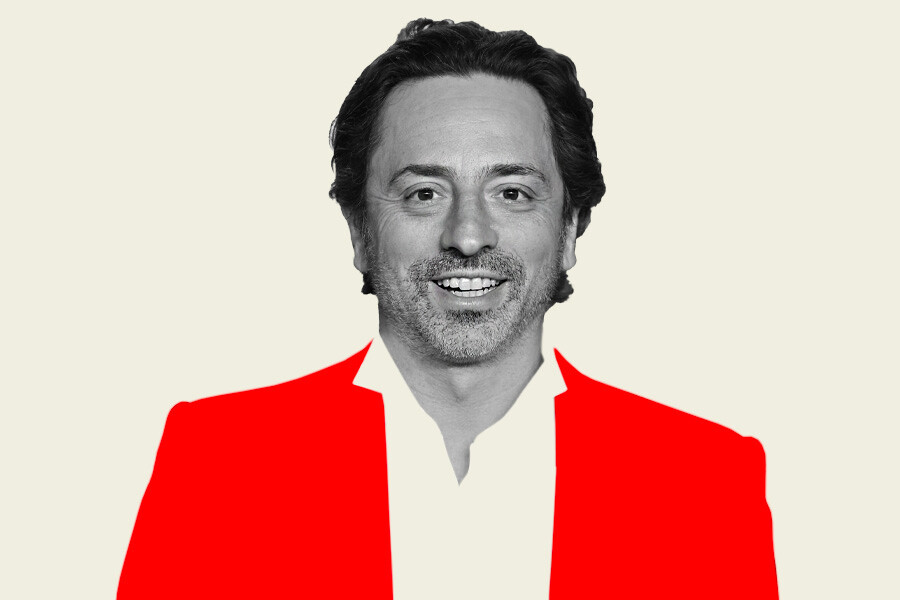 One of Google’s founders was born in Moscow in 1973 into a family of mathematicians. Brin’s family moved to the U.S. when the future billionaire was six years old. The next time he visited his country of origin was in 1990, but the declining Soviet Union did not impress its estranged offspring.

Brin co-founded the Internet search engine Google together with Larry Page. The two Stanford graduates transformed their startup into one of the world’s largest companies. Brin is a U.S. citizen.

According to the Forbes’ Billionaire 2022 list, Sergey Brin has a net worth of $107 billion which puts him in seventh place in Forbes’ list. 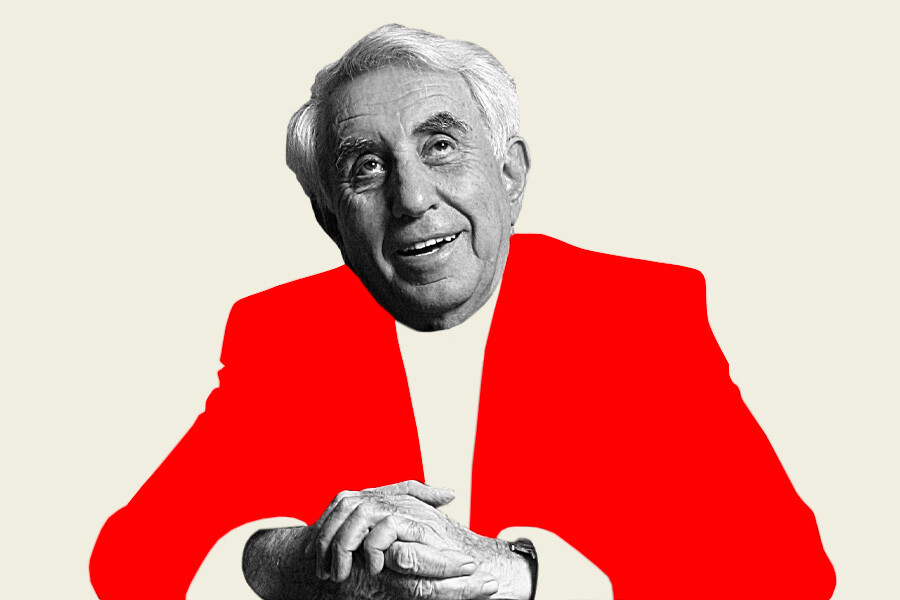 Born in 1933 in China to Russian parents, Triguboff came to Australia as a teenager. In the early 1960s, Triguboff founded Meriton, a construction company that revolutionized the real estate market in Sydney. He pioneered the development of residential complexes and apartment living in the city where  single-family homes traditionally dominated.

The Meriton company has built some 76,000 apartments across the east coast of Australia.Nicknamed “High Rise Harry”, Triguboff has a fortune of $12.8 billion and holds the 144th spot on the Forbes’ list. 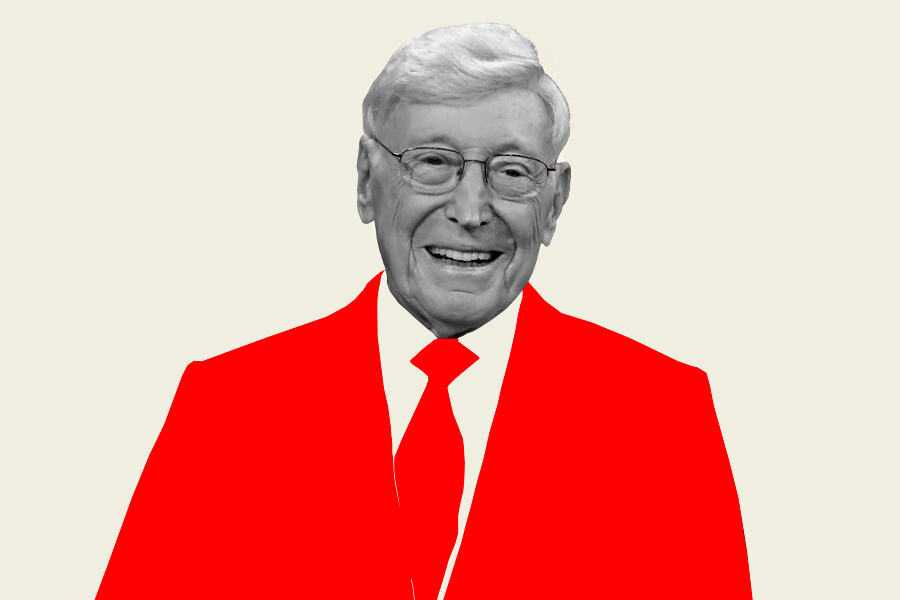 The Home Depot founder was born to Russian Jewish immigrant parents in New York in 1929. Marcus wished to become a doctor but the family could not afford the tuition and the young man trained as a pharmacist, eventually becoming more interested in the commercial side of the business.

After Marcus lost his job at a regional hardware store, he co-founded Home Depot, a company that has grown into the largest home improvement retailer in the United States.

Marcus’s net worth is reportedly $8.7 billion. 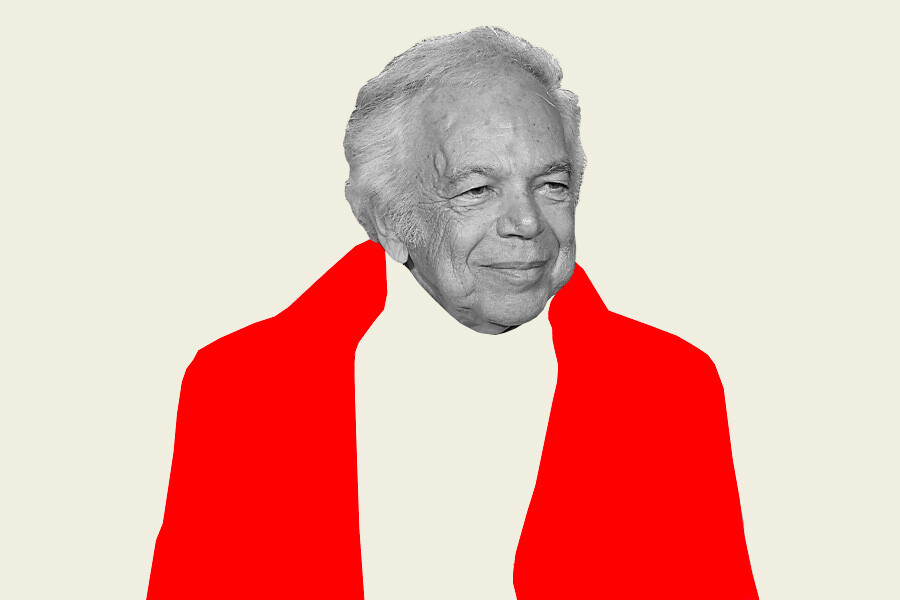 Executive chairman and the CEO of the Ralph Lauren fashion empire was born in New York in a family of Jewish immigrants. His parents came to the U.S. in the midst of the Russian Civil War.

Lauren entered the U.S. fashion business when he started a tie-making company. Eventually, his company has grown into one of the world’s biggest fashion-empires.

Lauren came to Russia for the first time in his life in 2007. In a column for Vogue magazine he wrote:

“As I stood on Red Square and the gold domes of St. Basil's Cathedral glittered behind me, casting glares on the Kremlin, my breath was taken away. For the first time I felt a connection to the land where my parents were born. ‘Russian roots’ were not empty words; this connection worked, I experienced its power! And I was struck and enchanted by this feeling that was completely new to me.”

According to Forbes, Lauren has a fortune of $6.9 billion. 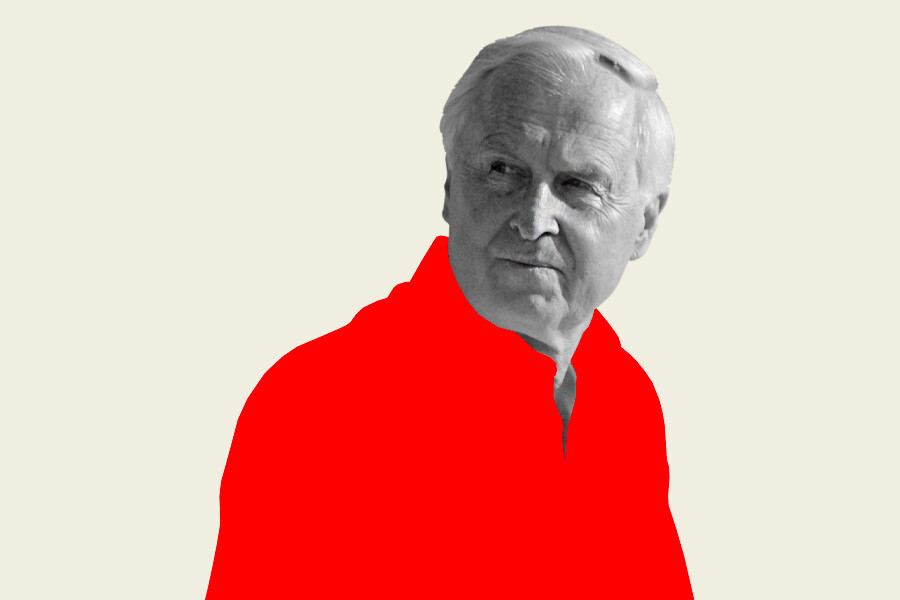 The family of Igor Olenicoff left the Soviet Union after World War II and fled to Iran before permanently settling in the U.S. in 1957.

A graduate of the University of Southern California, Olenicoff bought 16 housing units and founded the Olen properties company. His real estate business has grown substantially, encompassing 8 million square feet of office space and 15,000 residential units in California and four other U.S. states.

In 2007, Olenicoff pleaded guilty to lying on his tax return and paid $52 million in fraud penalties.

Forbes estimates his fortune to be $4.7 billion.

Click here to find out who are the Russian ‘oligarchs’ and do they really exist.