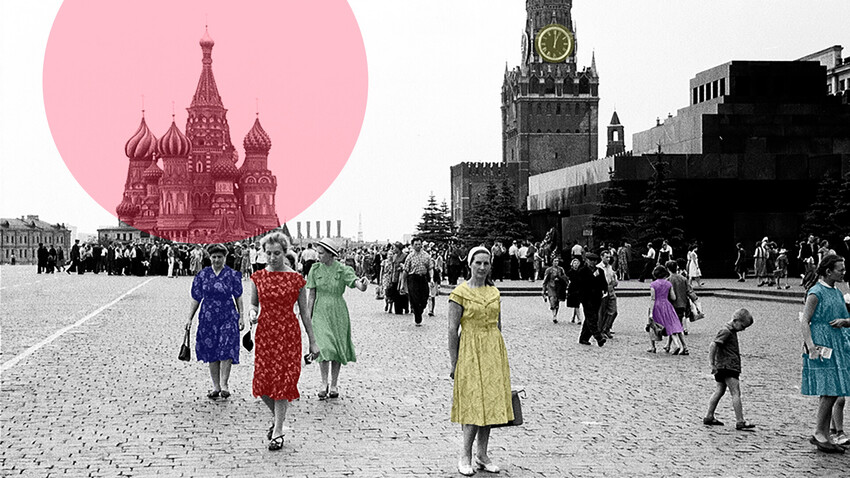 Peter Nikushenko/russiainphoto.ru
Women of the USSR could work in factories and plants, be milkmaids or even military pilots, but no matter what their job was - they all liked to dress up, especially in calico fabrics with colorful prints. 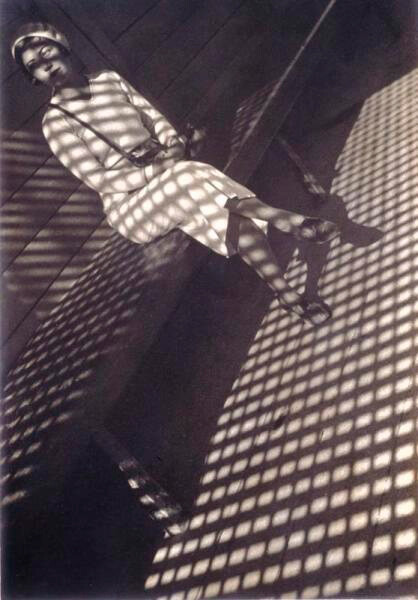 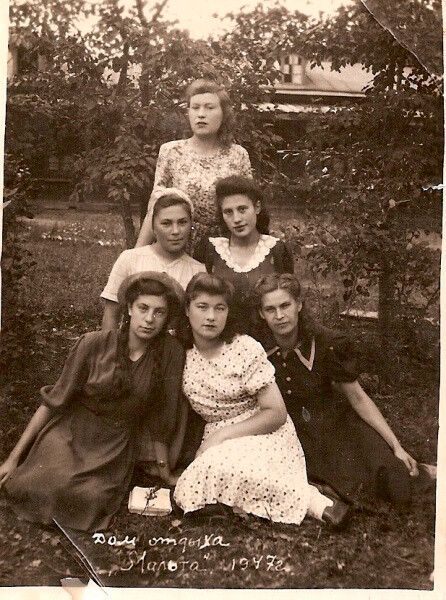 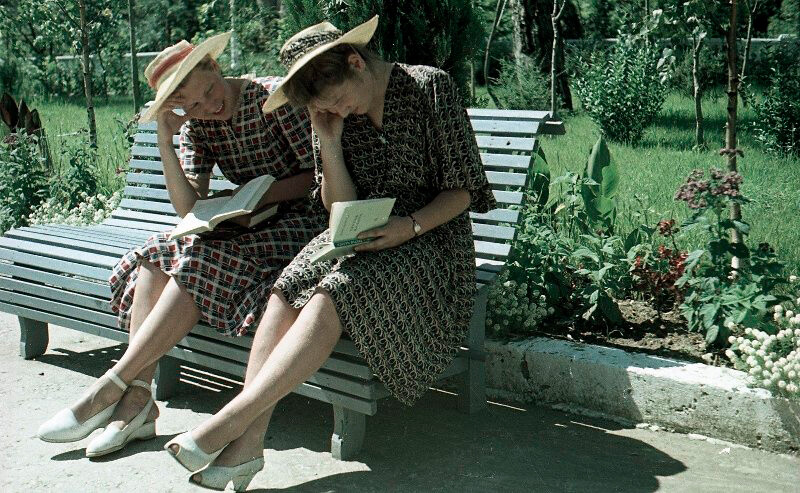 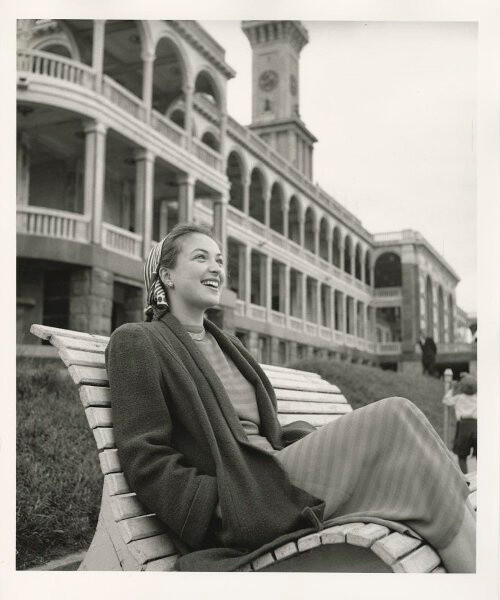 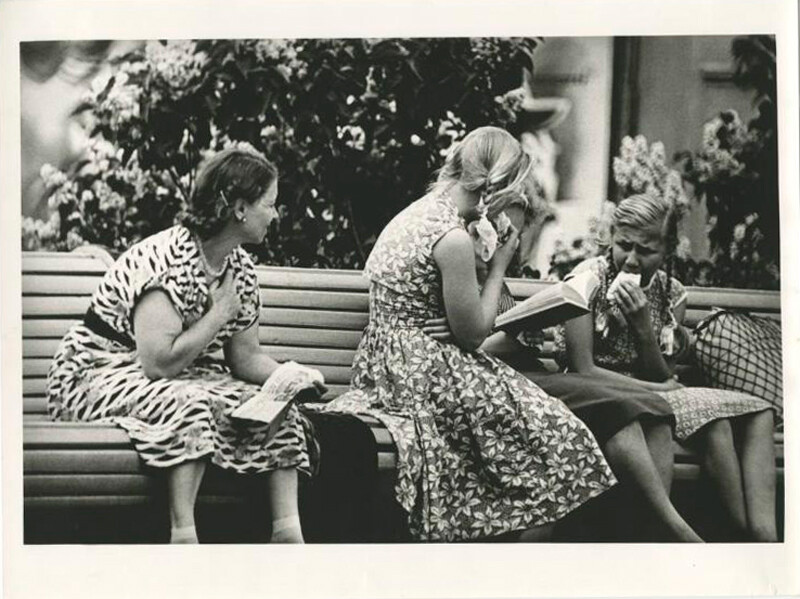 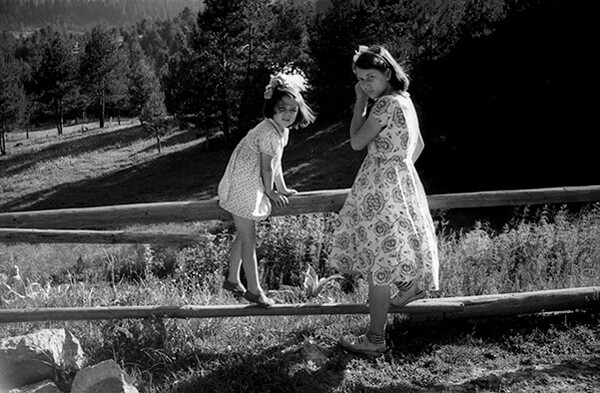 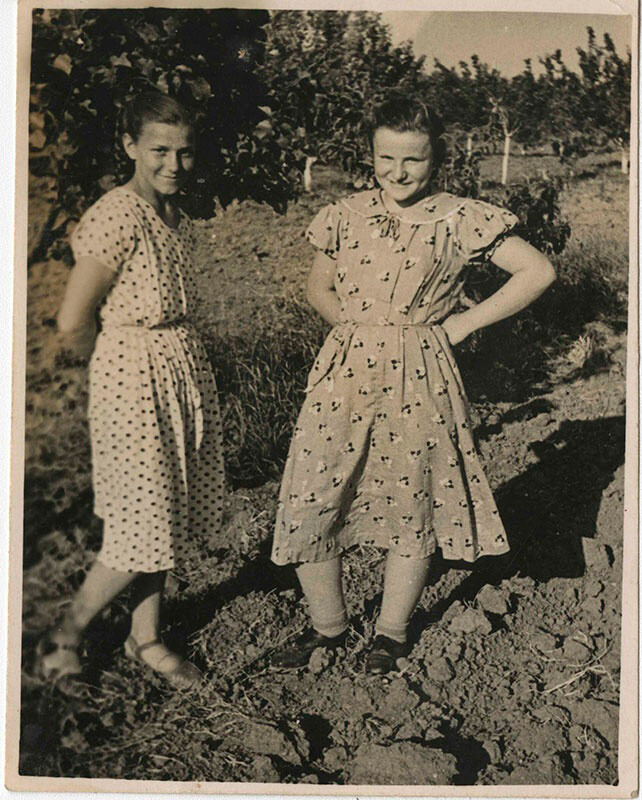 Women at a mineral water resort in the Caucasus, 1950s 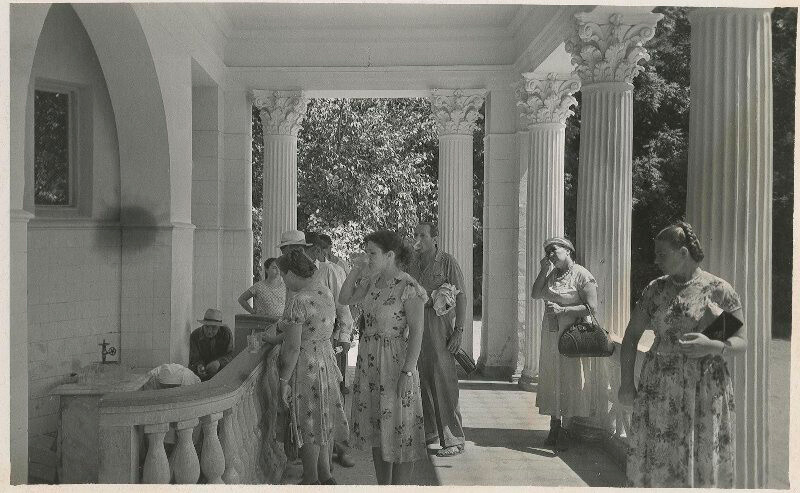 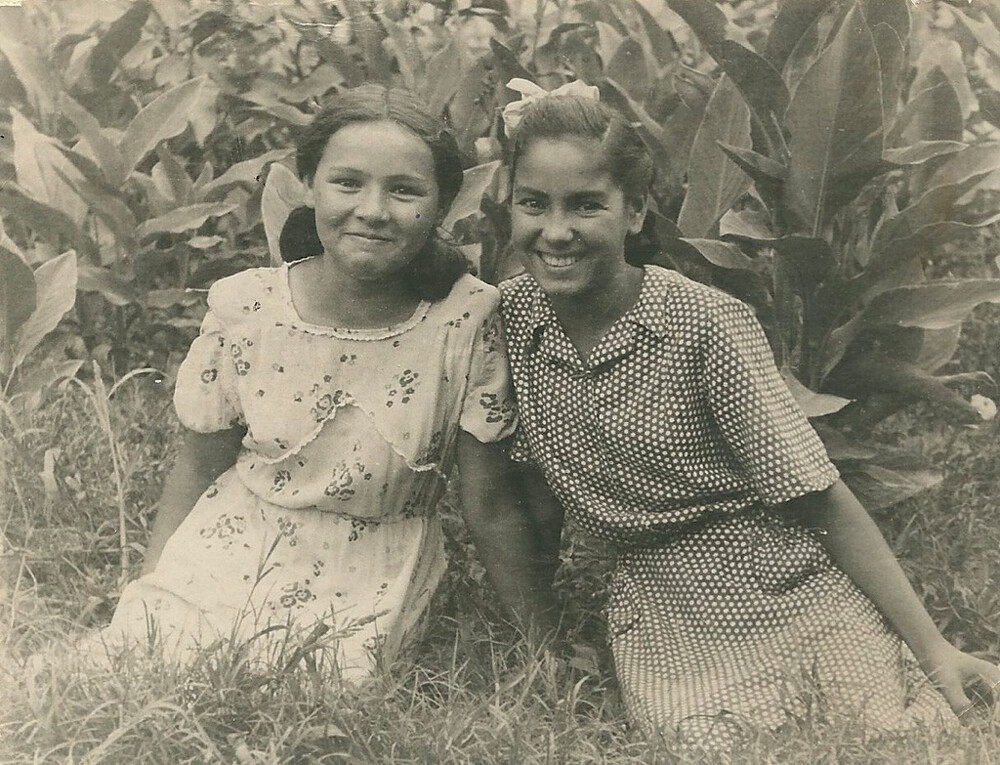 Holidaying in a village, 1950s 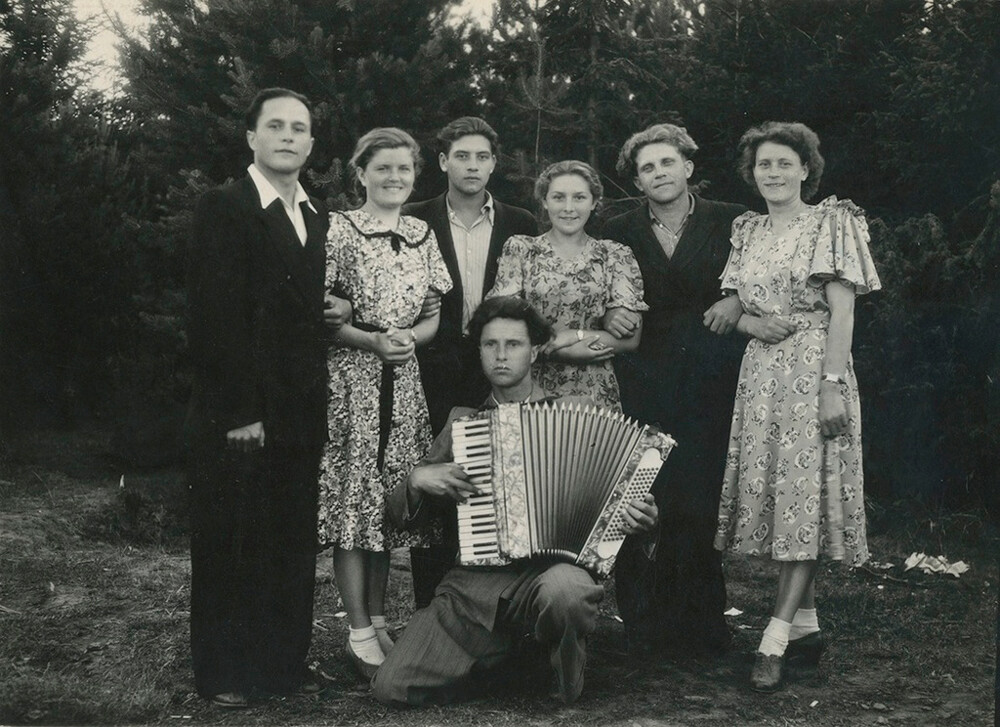 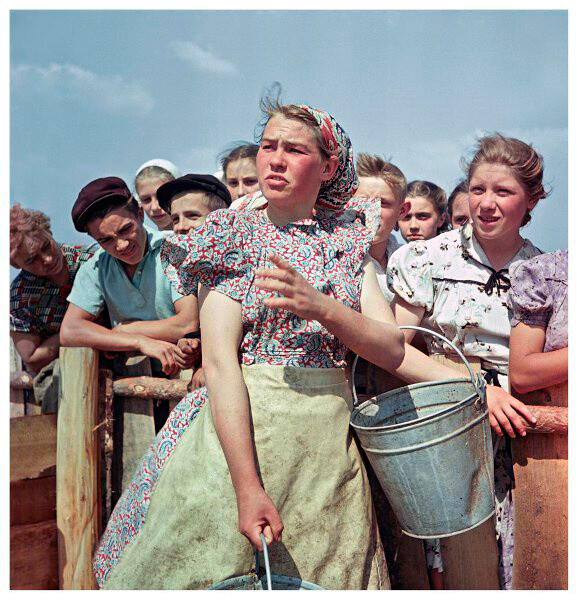 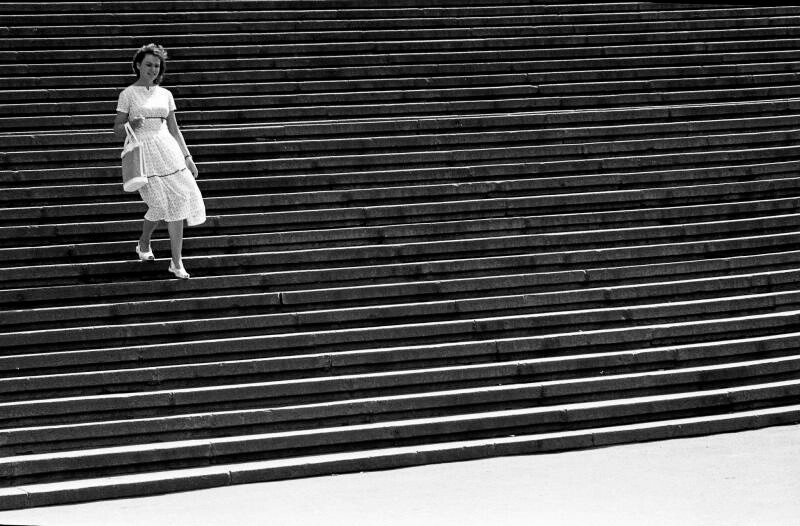 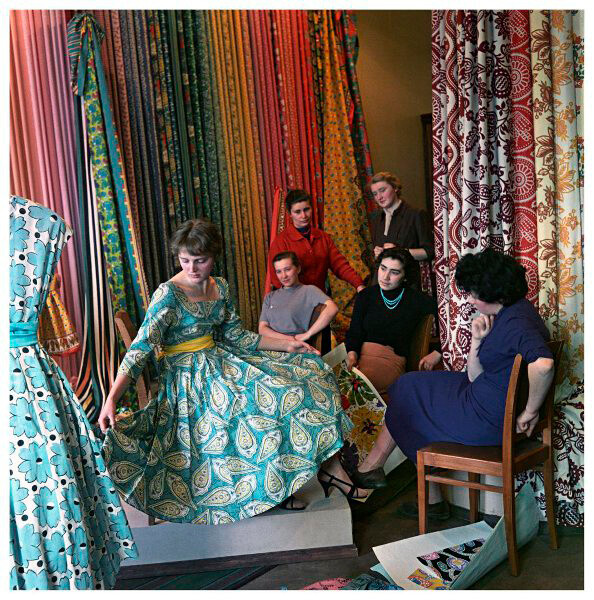 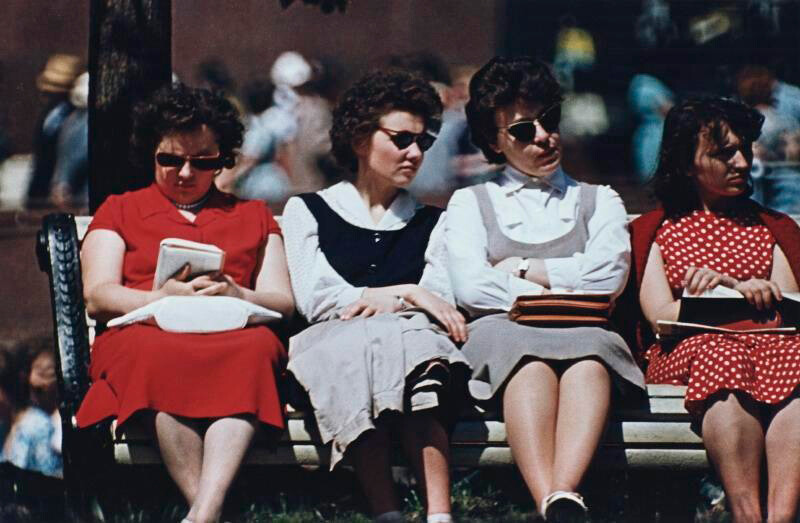 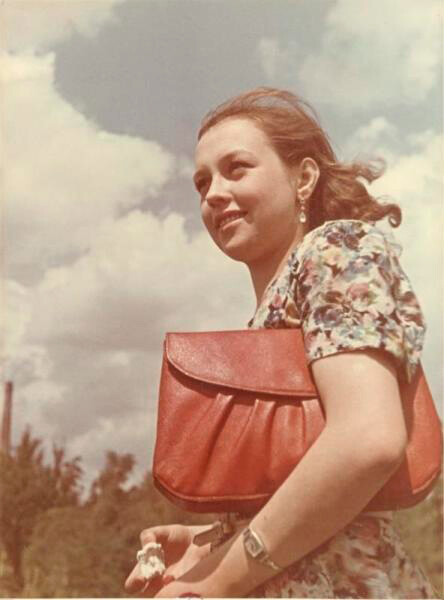 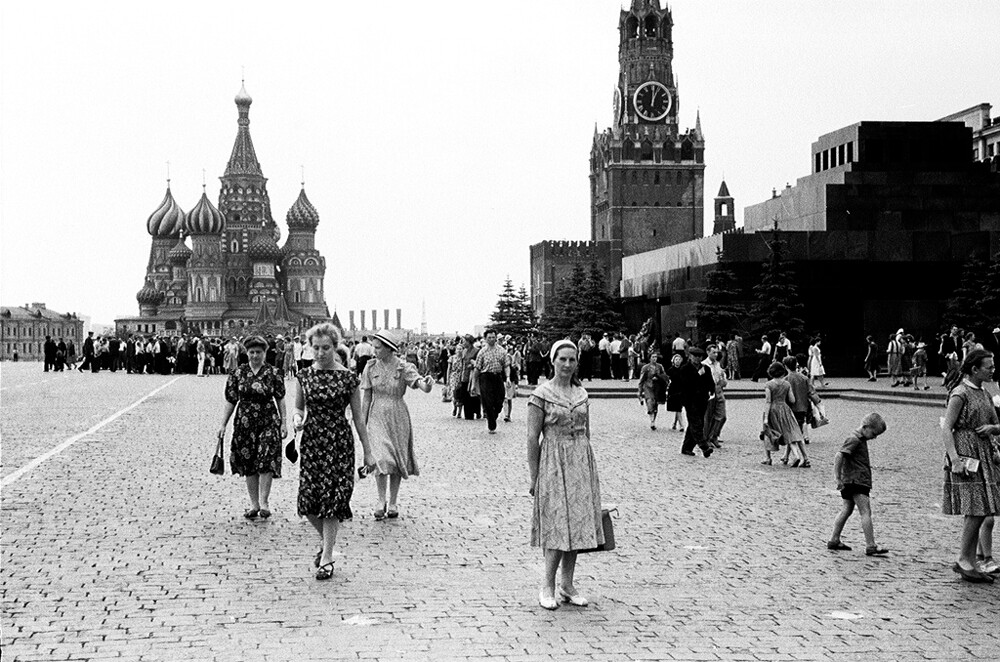 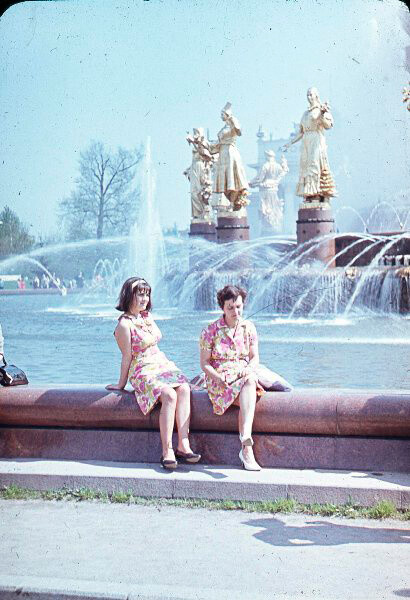 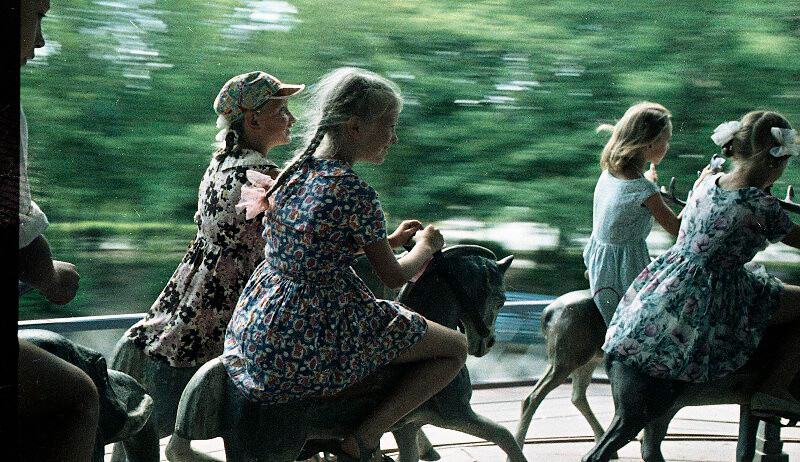 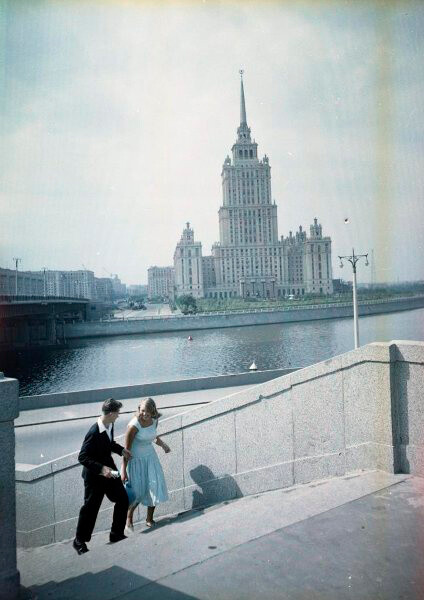 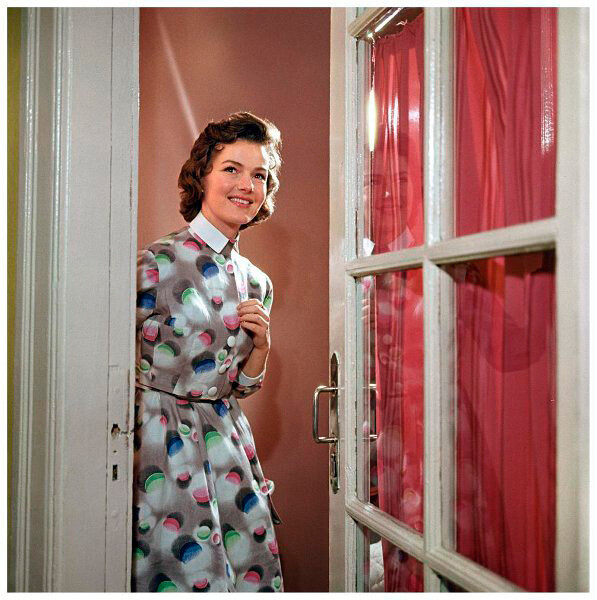 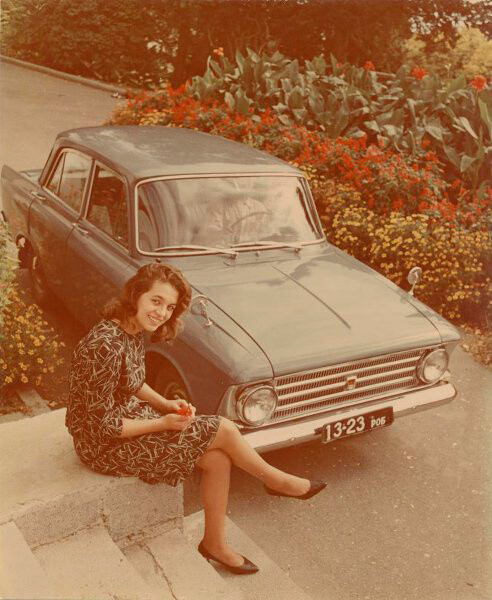 Women dressed up for the market, 1960s 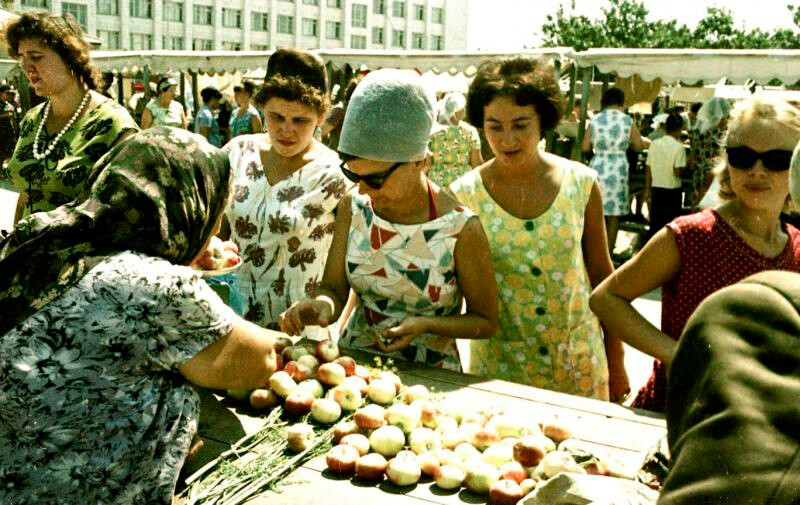 Ladies sitting in a grass field, 1970 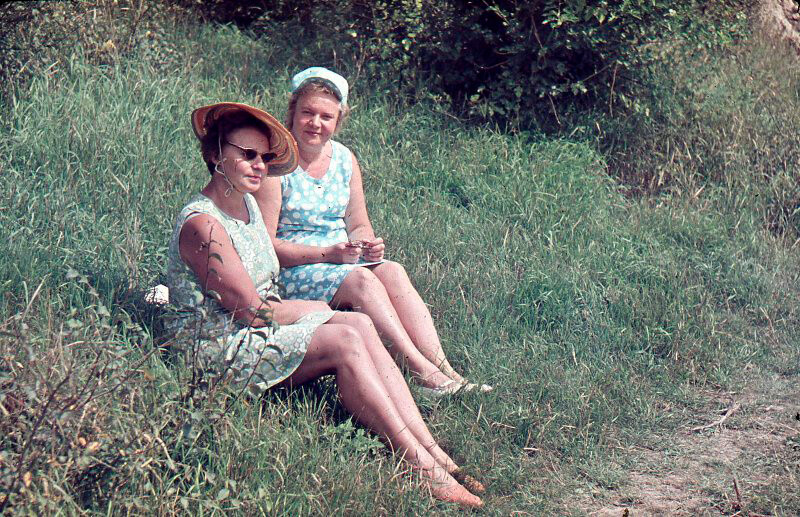 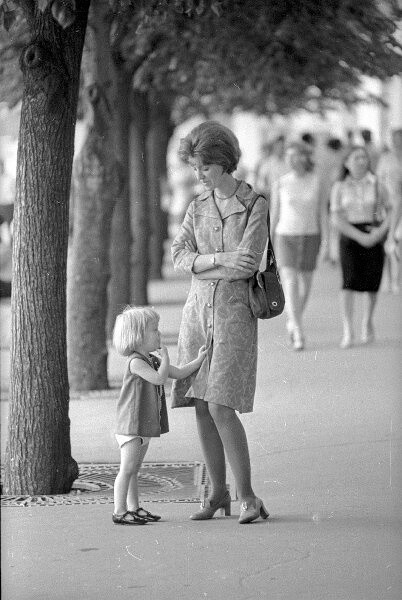 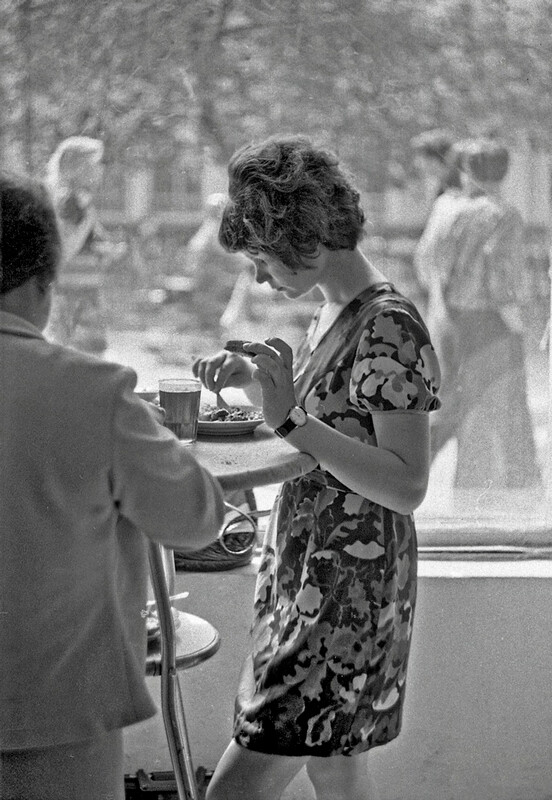 Women giggling at a sewing factory, 1981 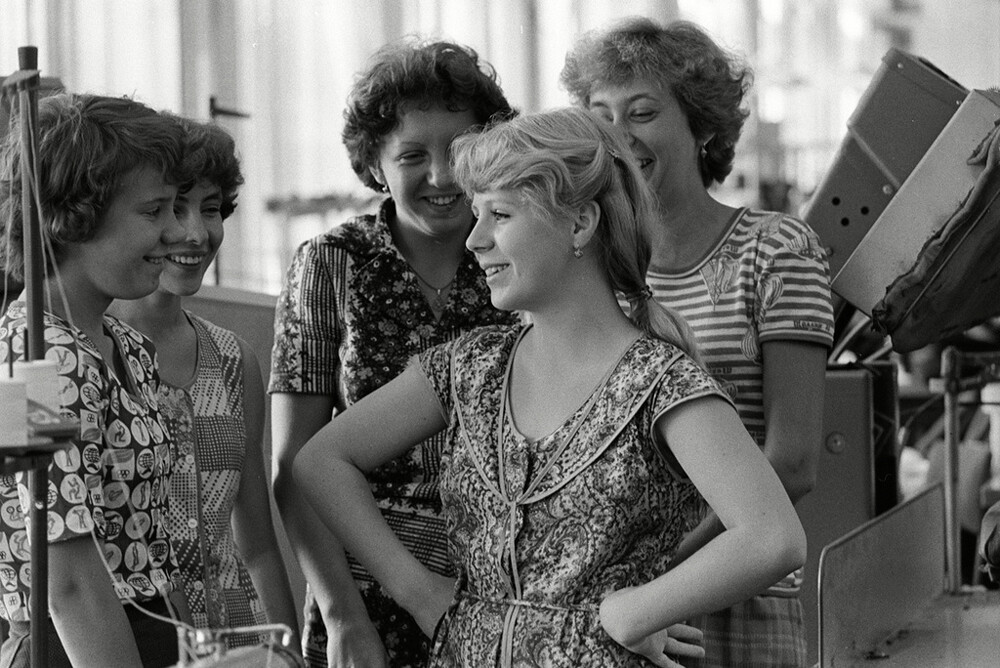 Women strolling on a street in Volgograd, 1989 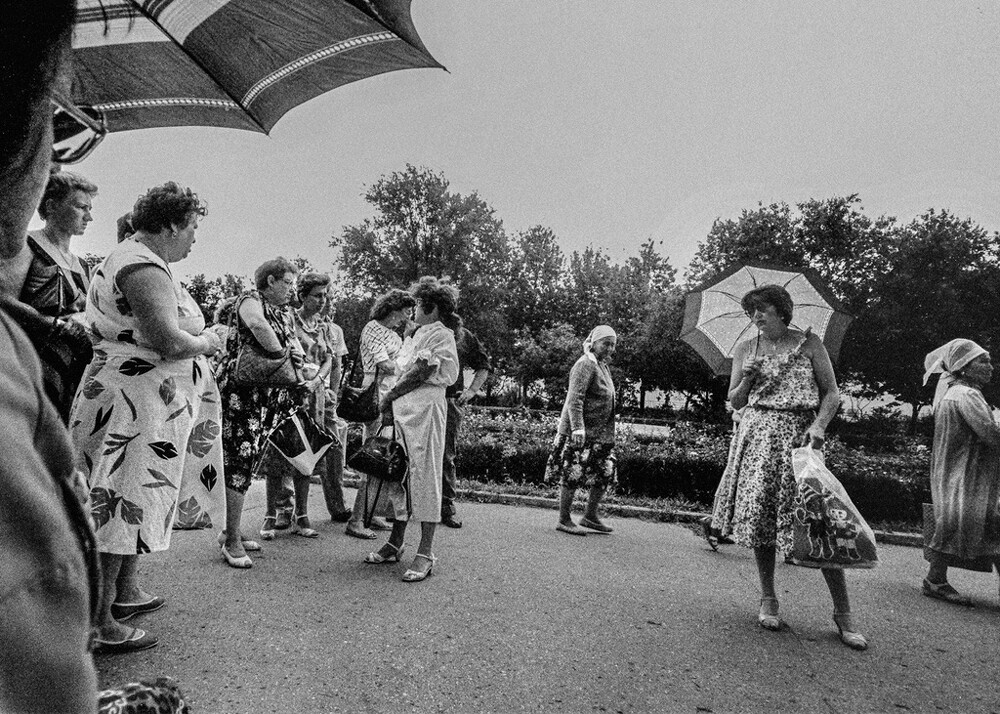 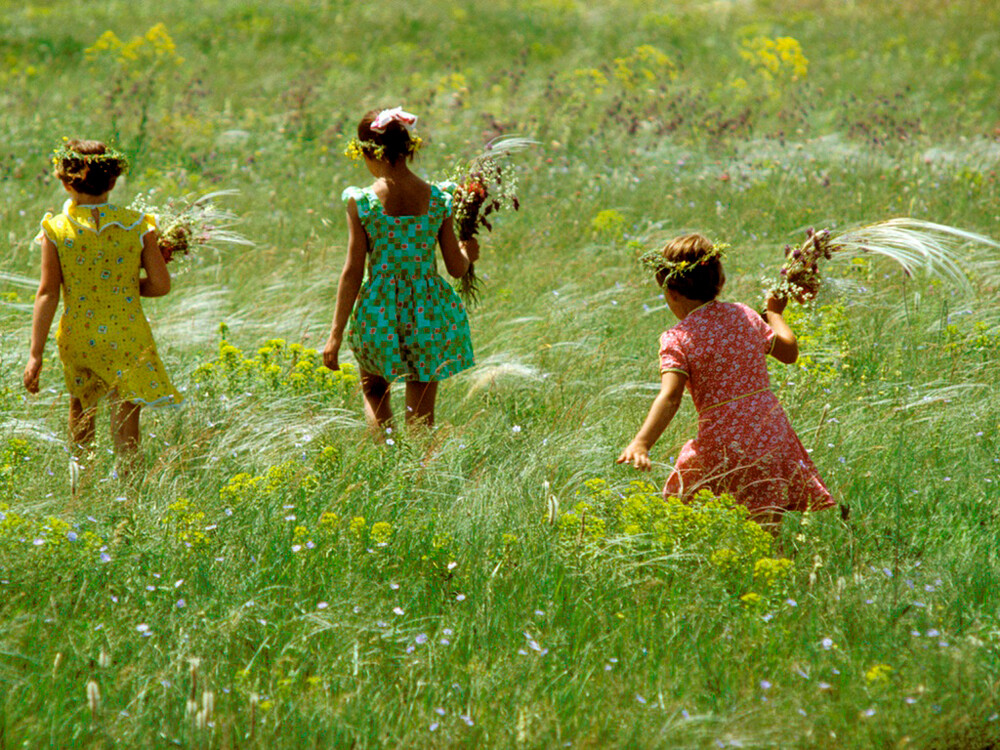