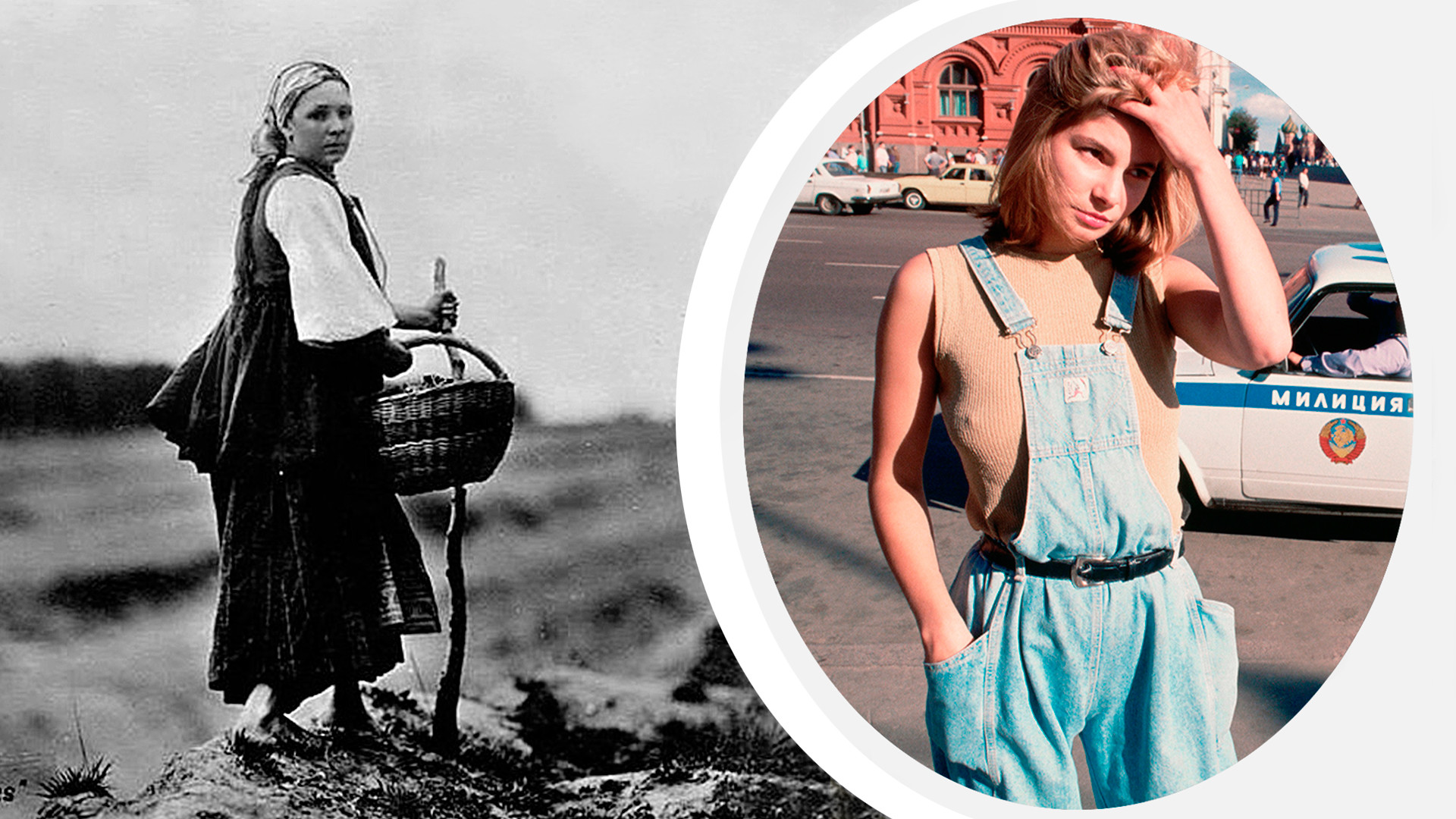 Alexei Mazurin/MAMM/MDF;Getty Images
We trace the appearance and attire of women from Tsarist Russia, through the Soviet Union, all the way to the “wild” 1990s.

What images do you associate with pre-revolutionary Russian ladies? Probably peasant women... 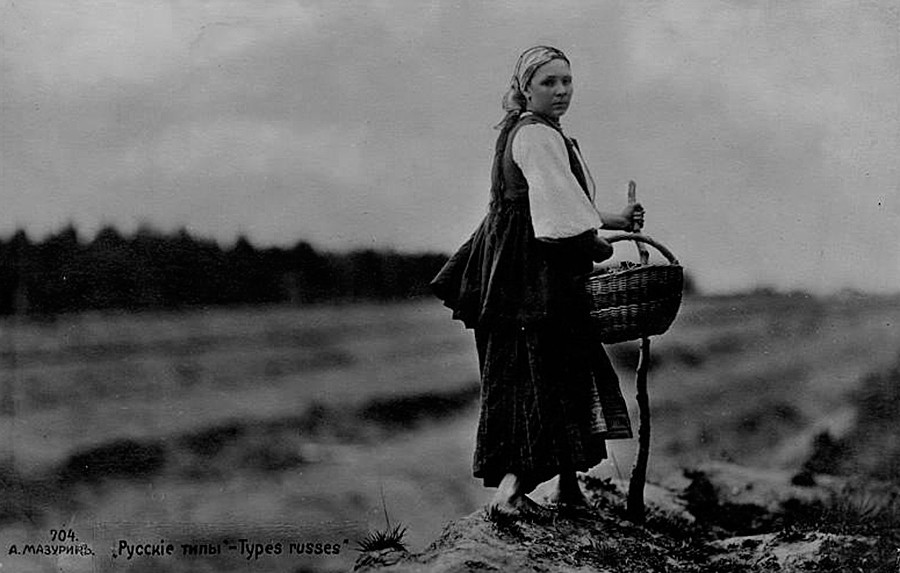 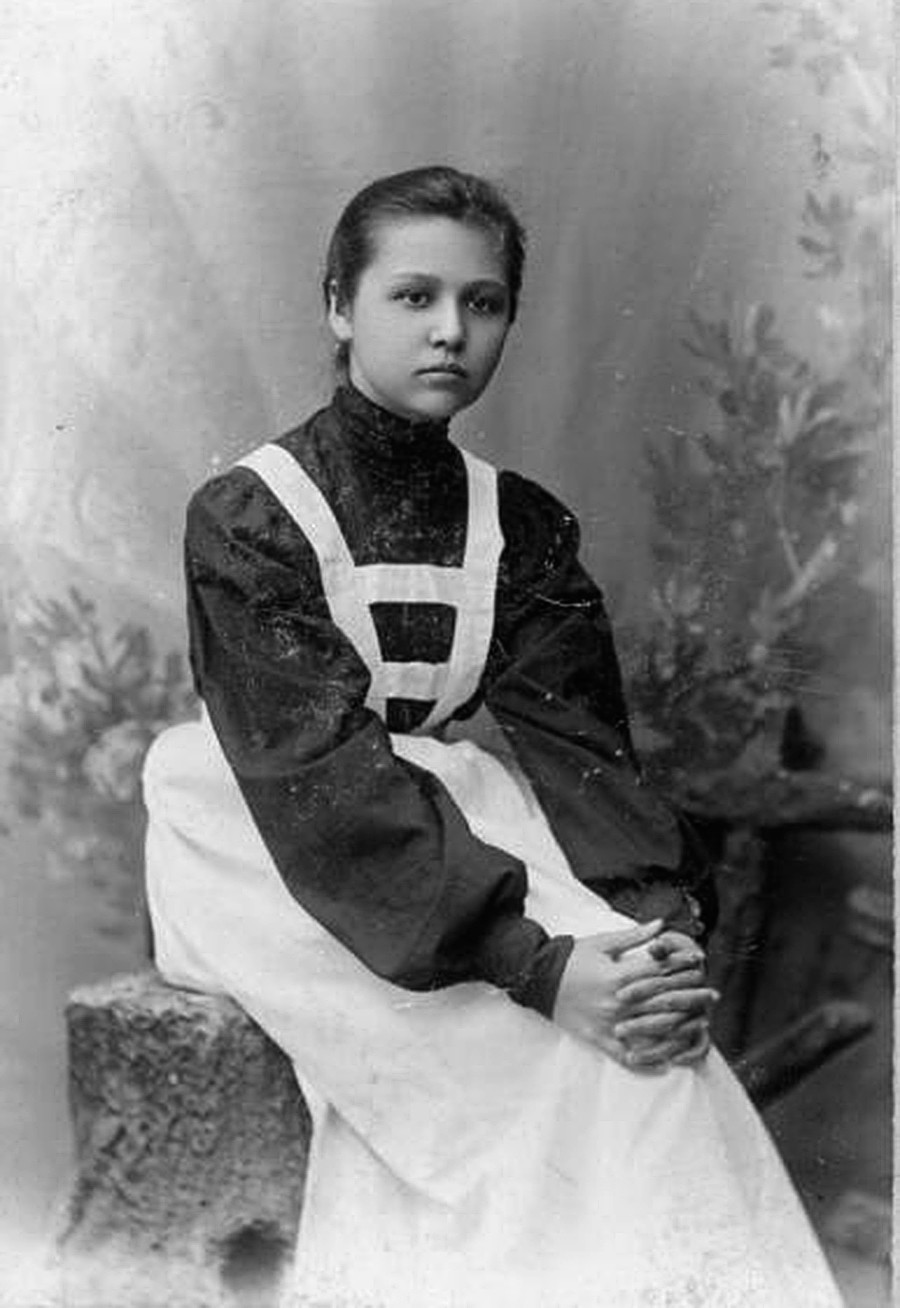 Danilov I. photostudio A. Bazhanova/MAMM/MDF

And, of course, aristocrats 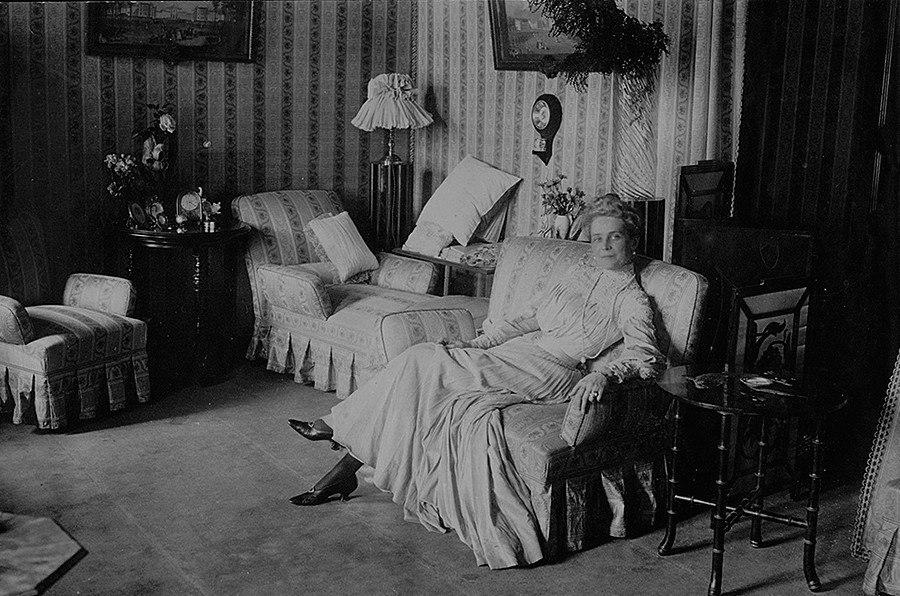 After the Revolution, everything changed, including women’s appearance. The first Komsomol members made leather jackets fashionable, and the NEP era and avant-garde art ushered in stylish hats and dresses.

The era’s defining sex symbol was Lilya Brik with her overt eroticism. 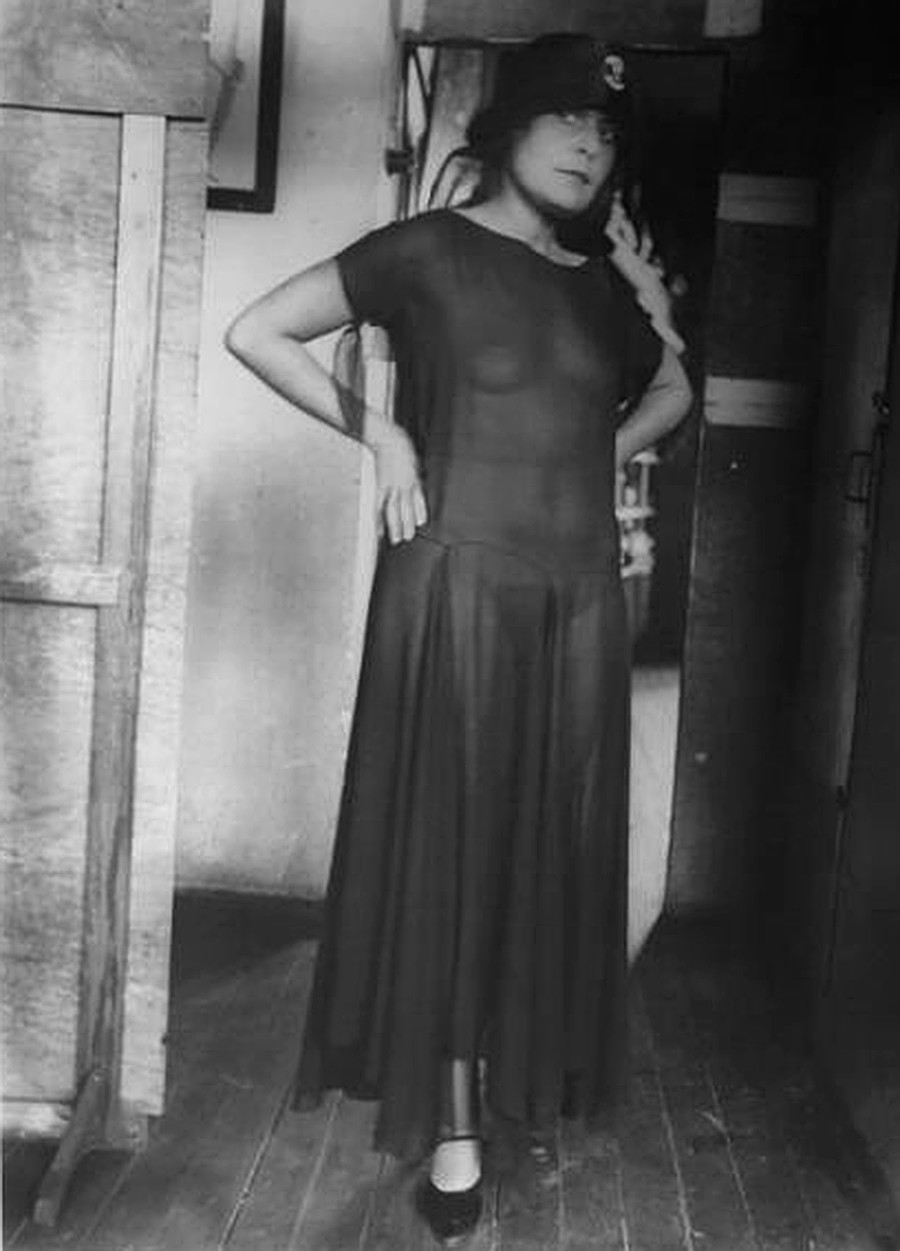 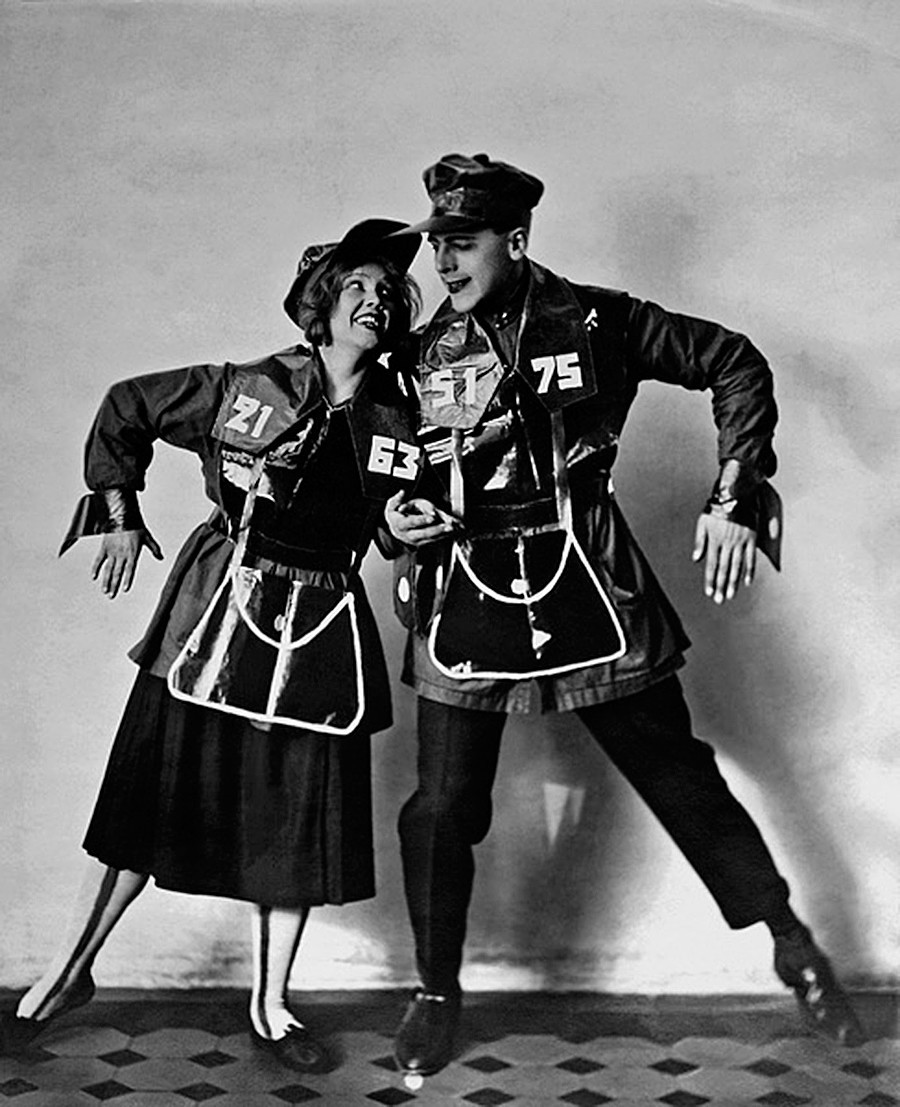 The Blue Blouse agitprop theater staged variety performances; this is a scene from a sketch called “Metropolitan.” 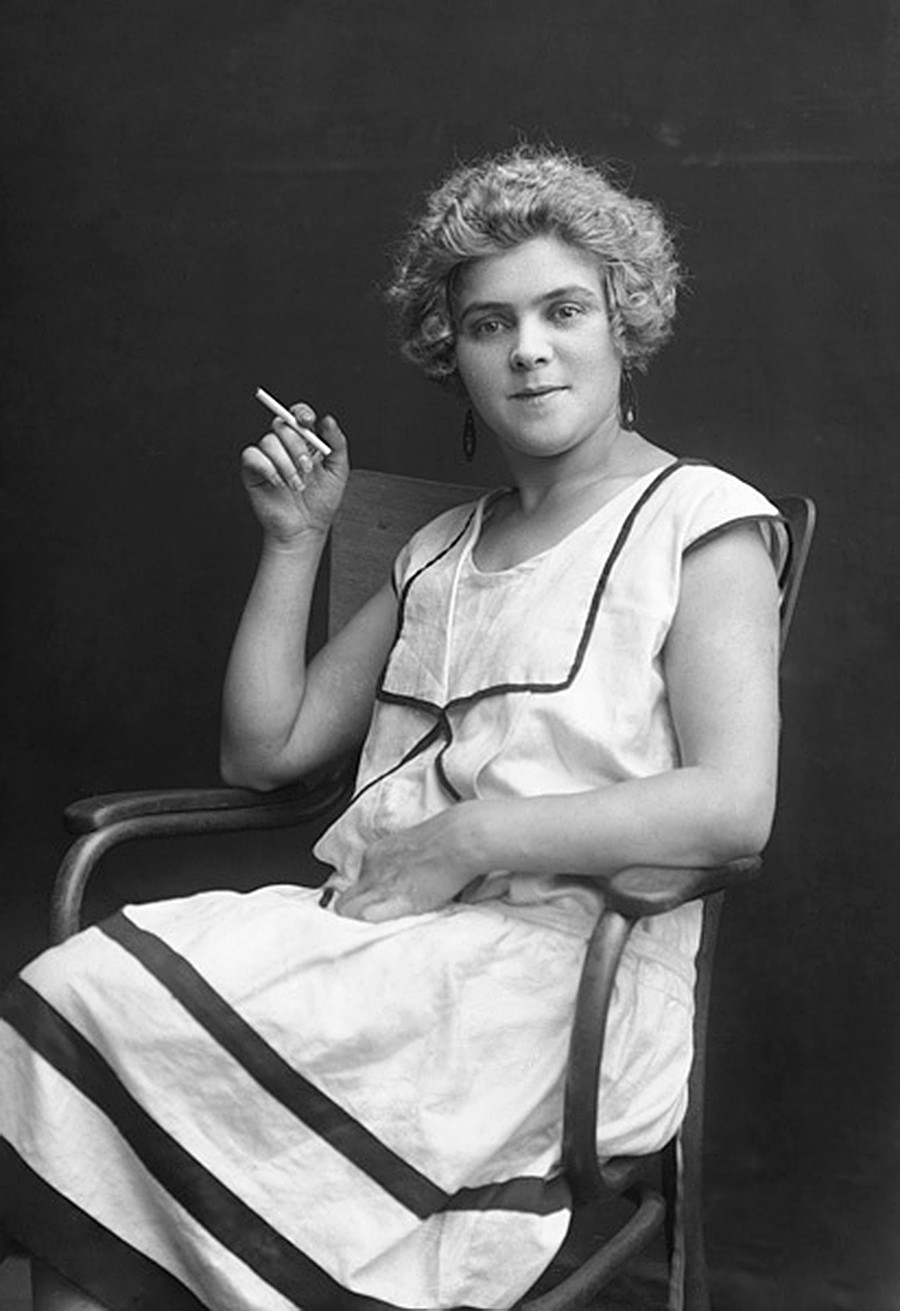 Portrait of a NEP woman

At the height of Stalinism, when collectivization and industrialization were sweeping the USSR, women were expected, above all, to be useful members of society. You won't see many fashionistas in old photos of this time — they were condemned as carriers of harmful capitalist values.

But you will see workers... 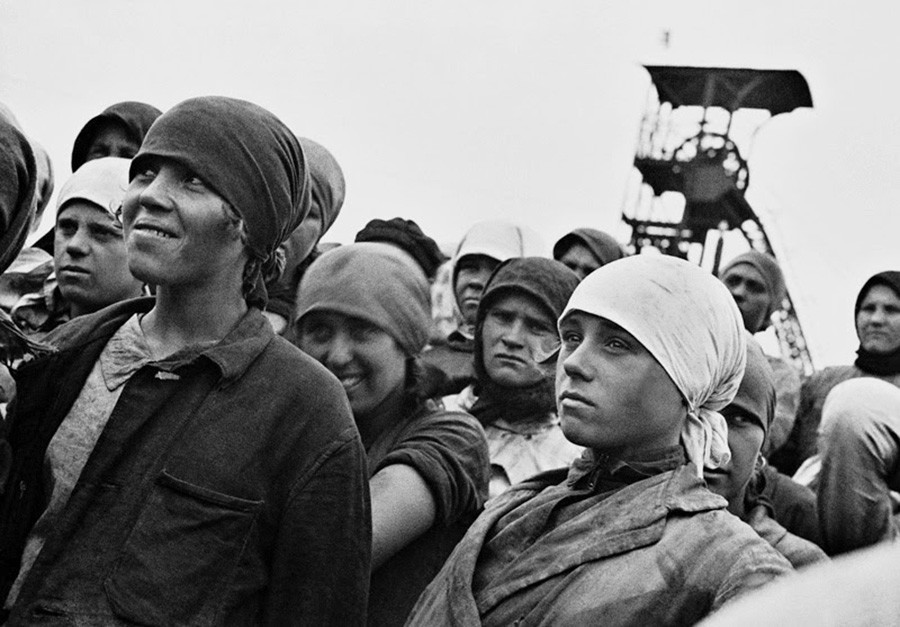 "At the call of the Komsomol, to the mine!" Workers at the Gorlovka mine 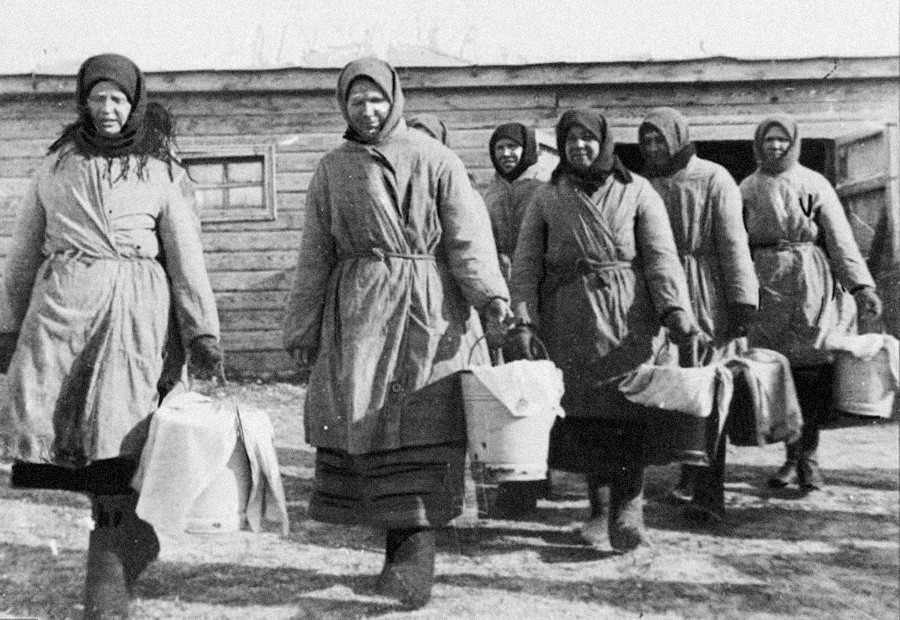 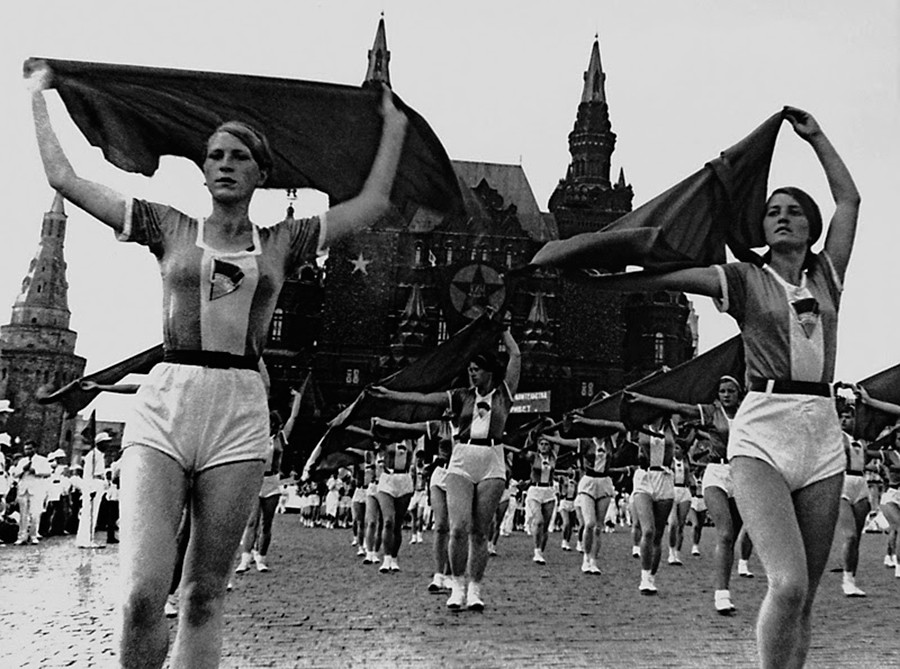 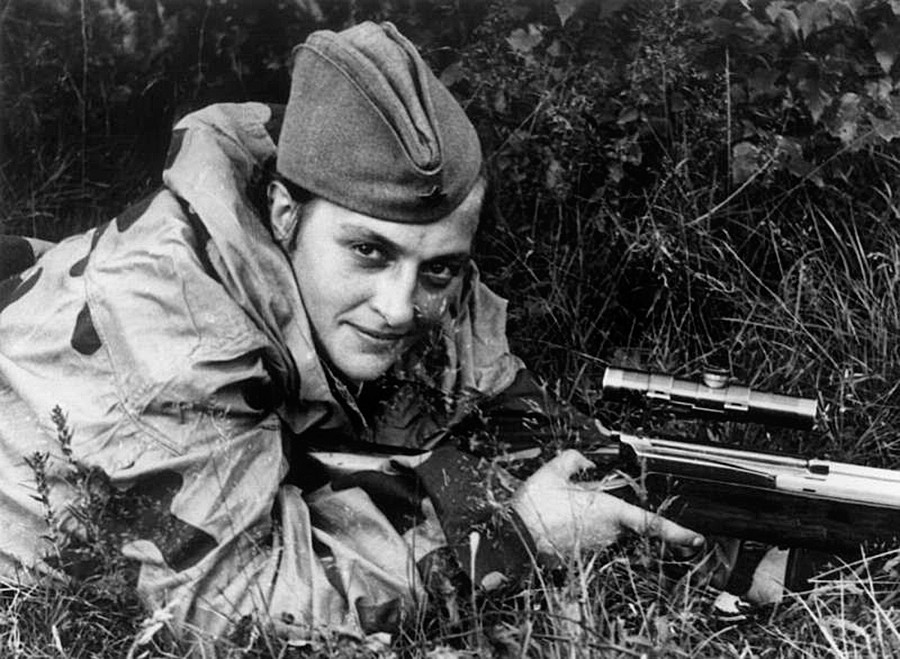 or worked in factories in the rear 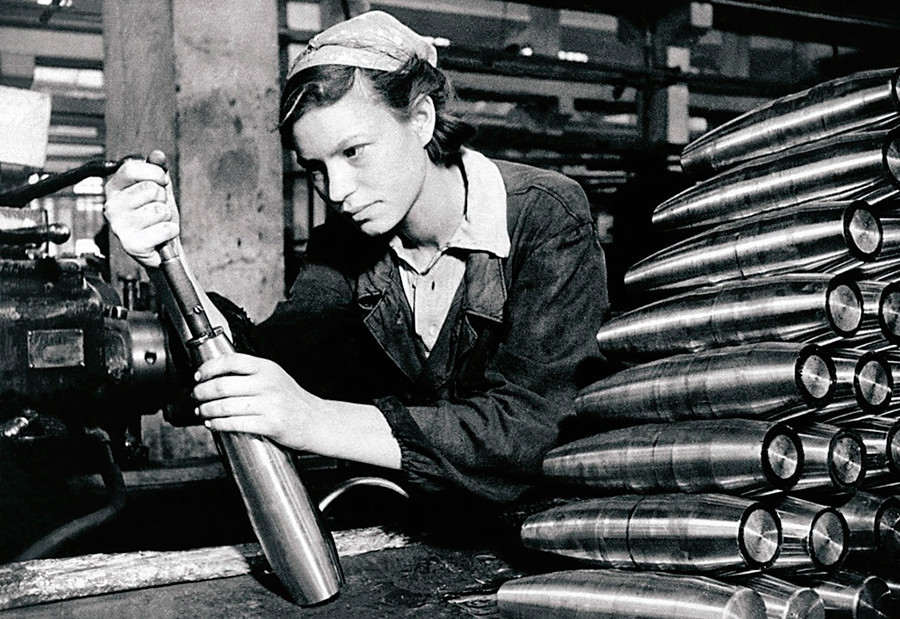 At a defense factory. Female "Stakhanovite" A.M. Maryashina at work

Only long-awaited Victory on May 9, 1945, allowed people to relax — simple pleasures, such as walking and sunbathing by the sea, were caught on camera. 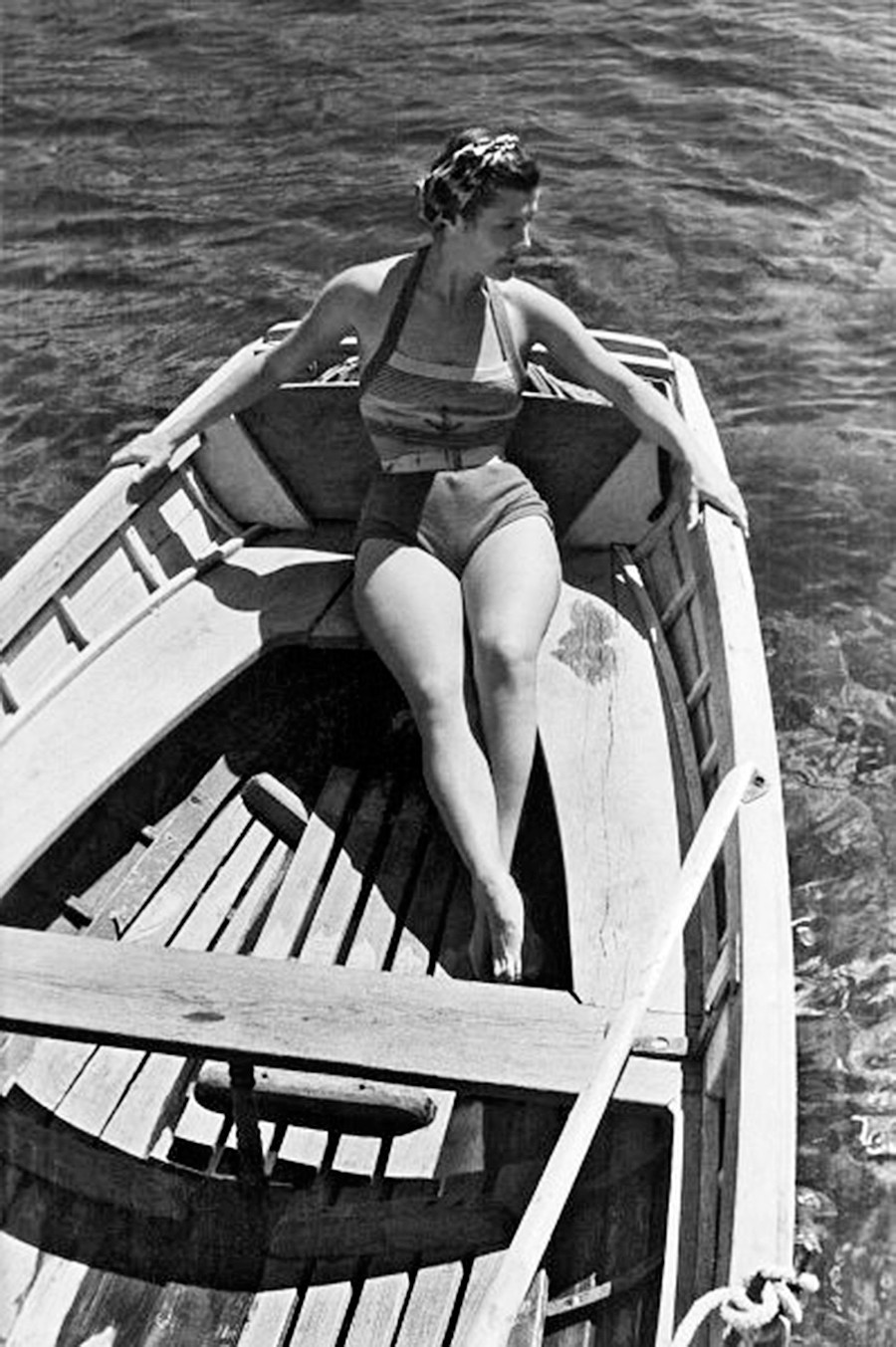 The post-war years, the death of Stalin, and the start of the “Khrushchev thaw” completely transformed the fairer half of the USSR.

These were the years of smiles 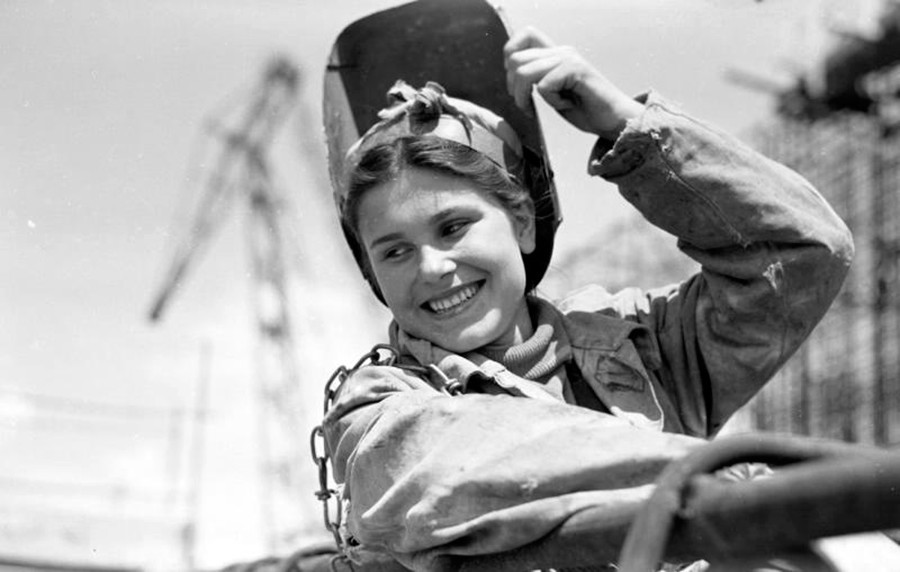 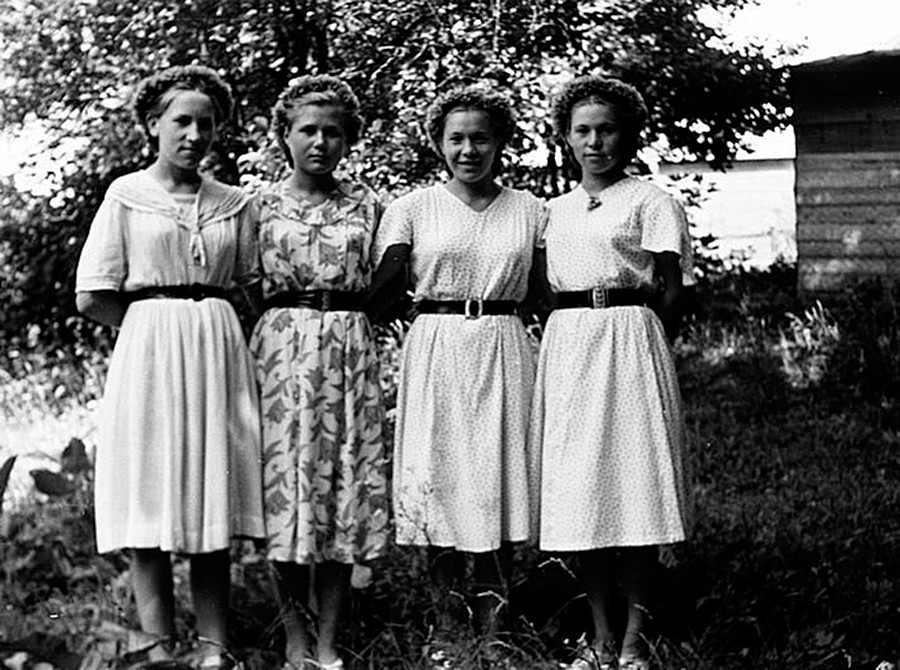 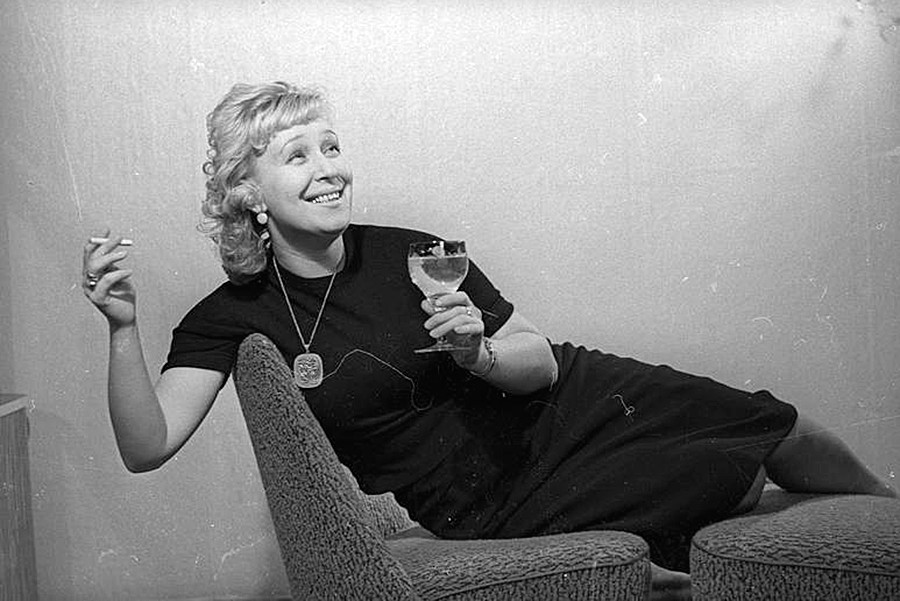 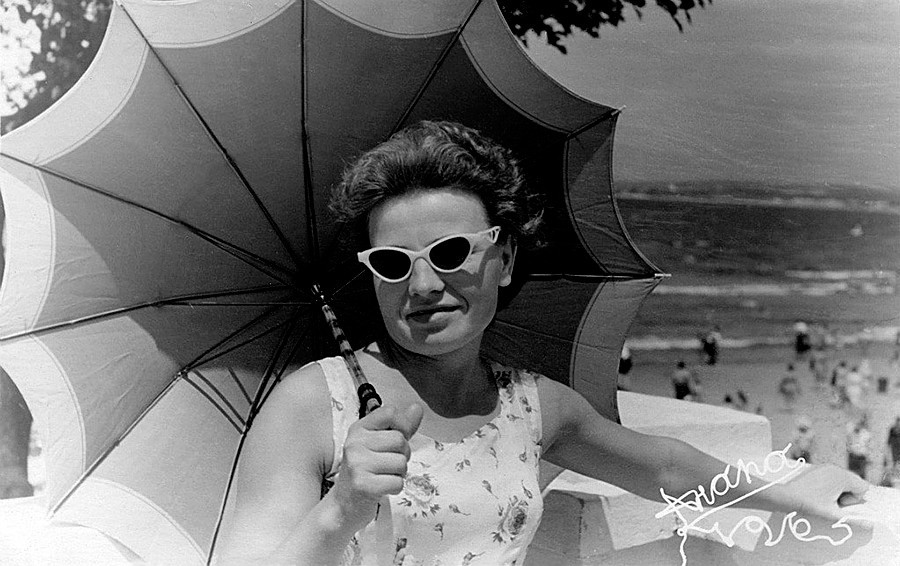 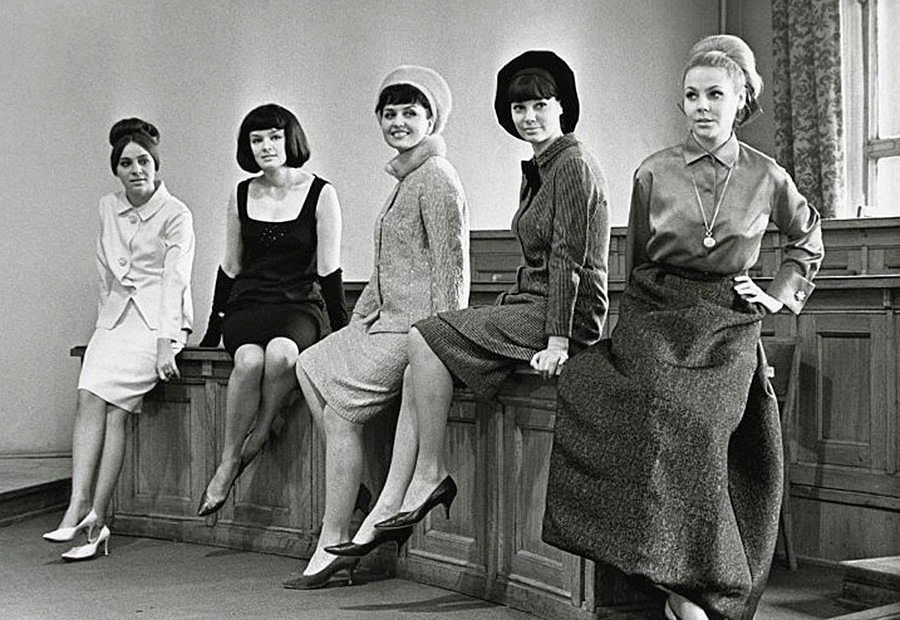 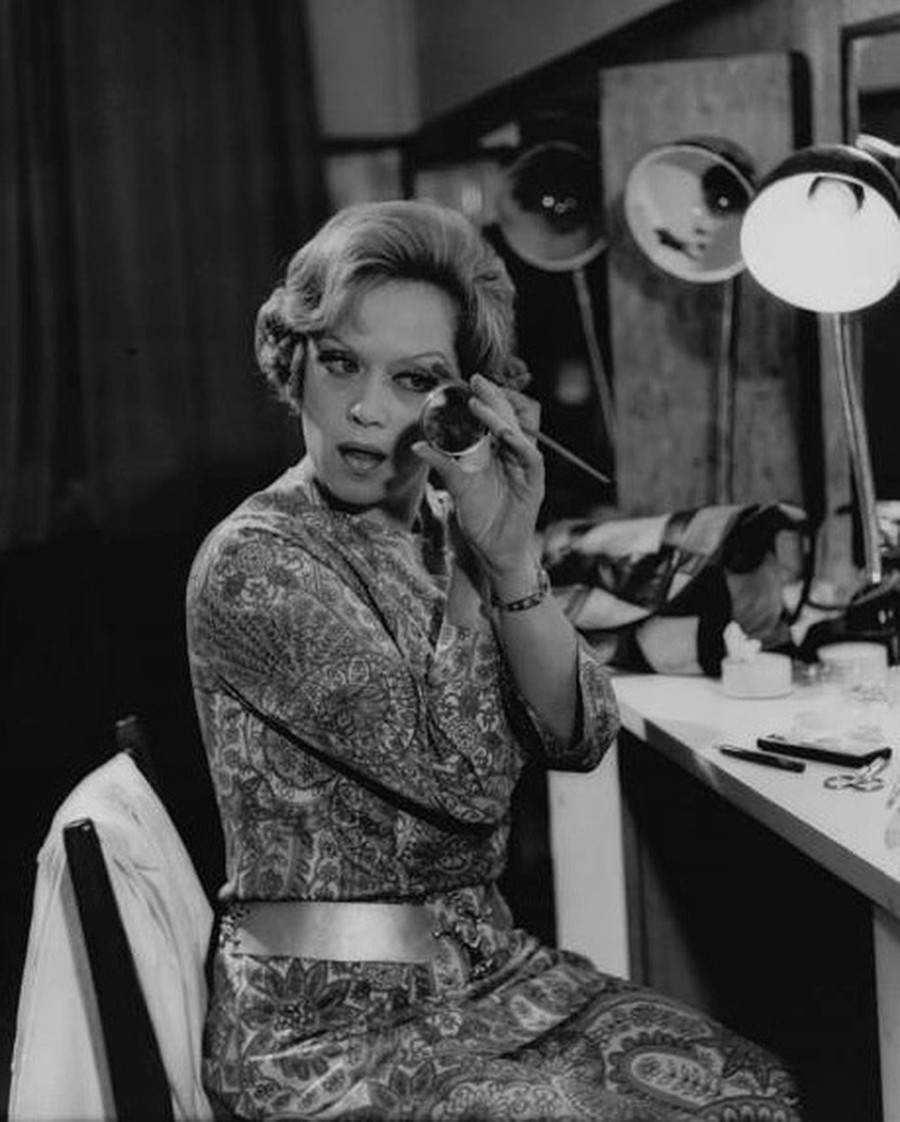 These were the years of the Brezhnev stagnation, yet the lives of ordinary Soviet people were in full swing. Women found time for stylish hairdos 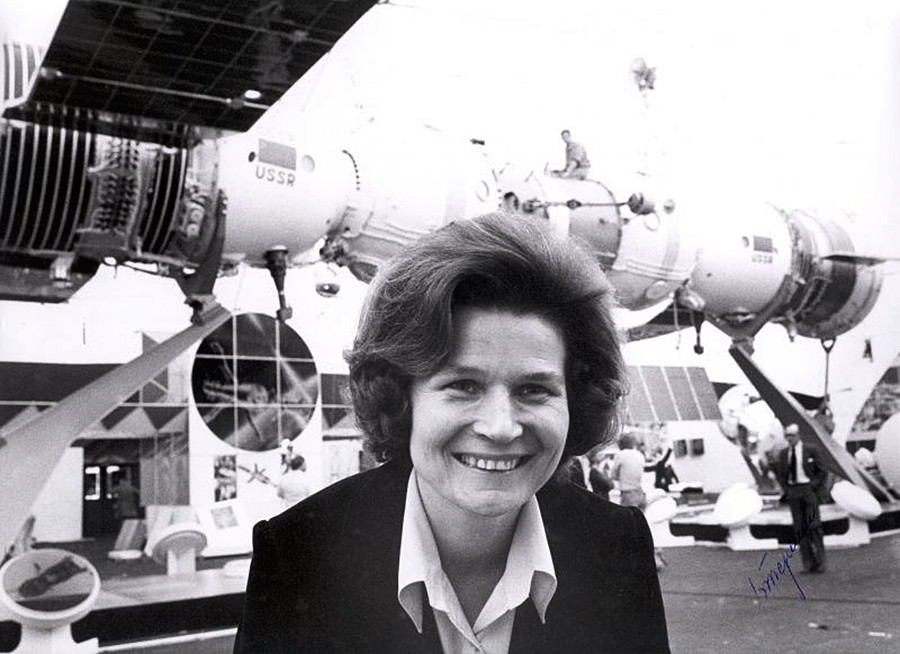 Valentina Tereshkova at an exhibition of Soviet space technology 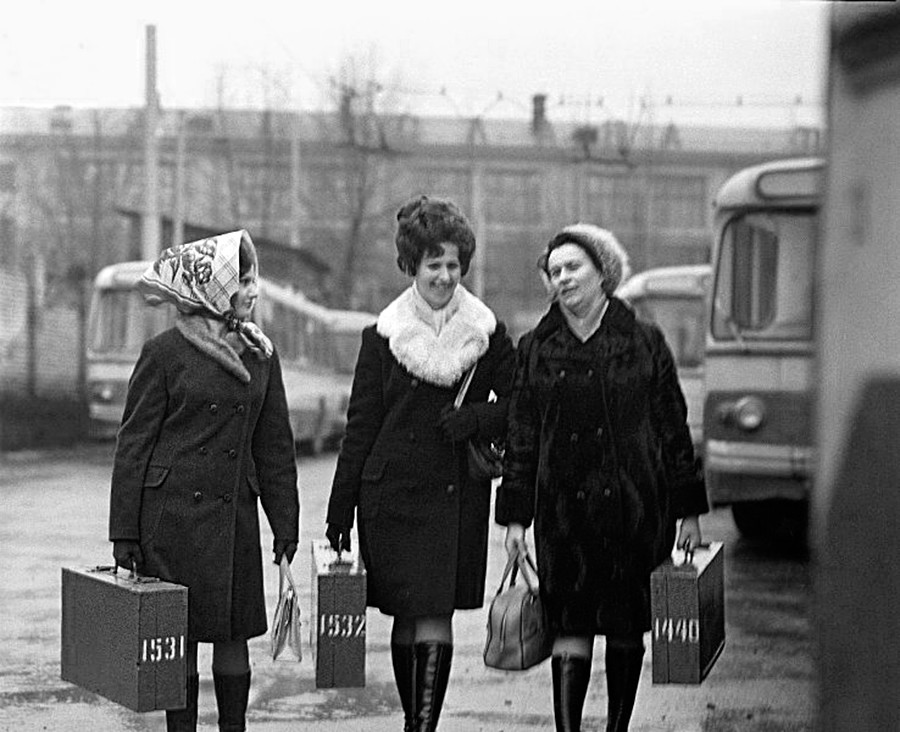 And enjoyed life in their own, albeit cramped, living space 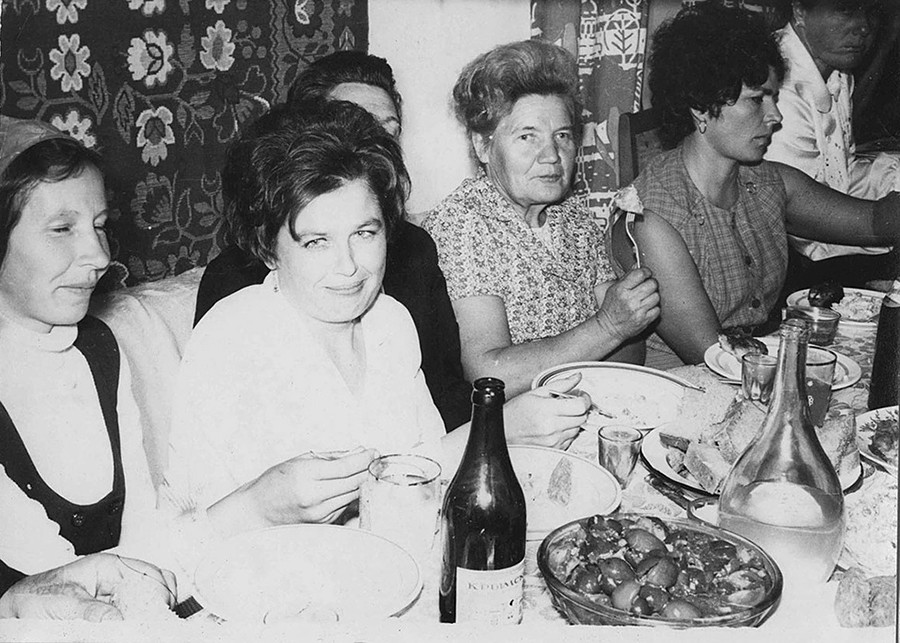 Gorbachev's perestroika brought new hopes for the future, and the first sips of freedom changed the image and outlook of Soviet women — their outfits and appearance speak louder than words. 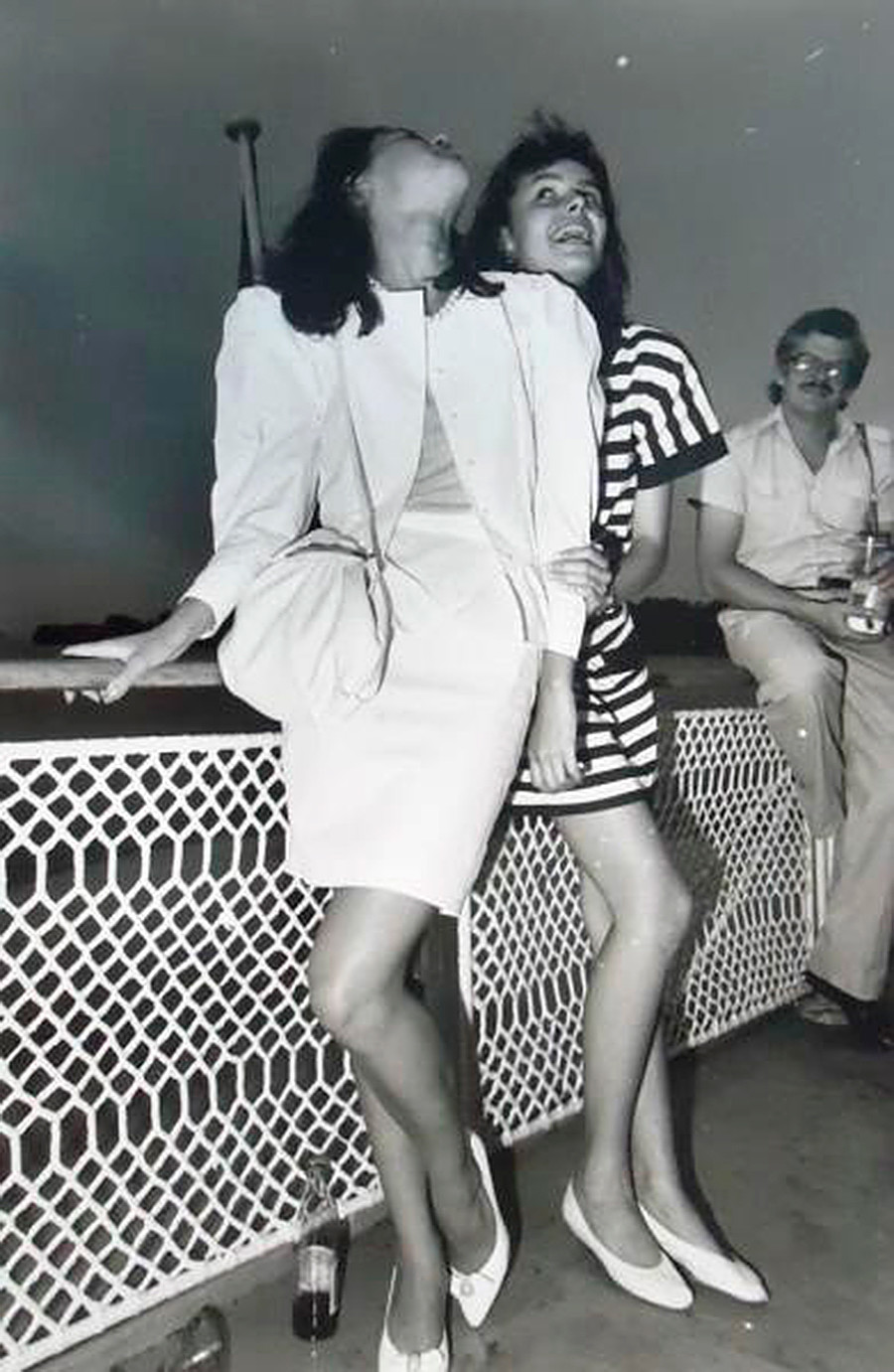 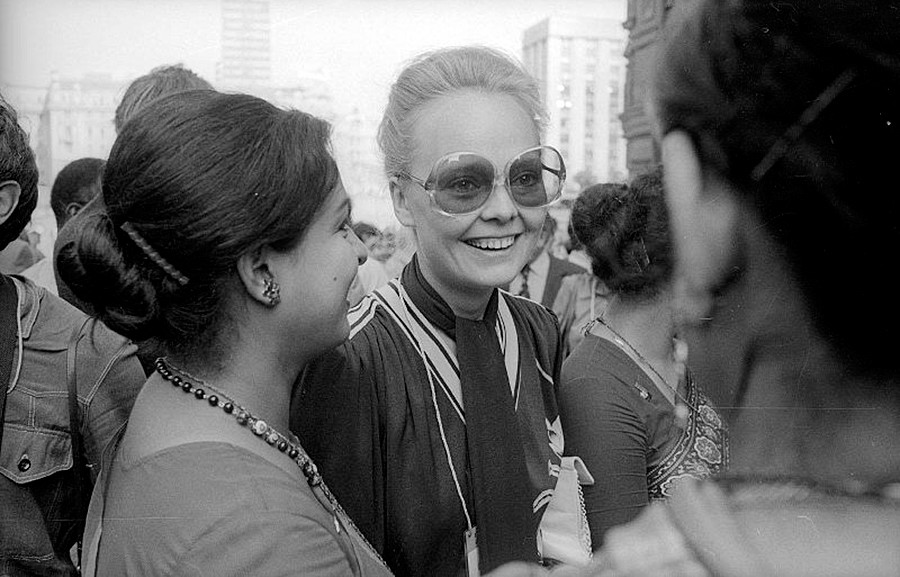 The music changed too, and the country saw its first rockers 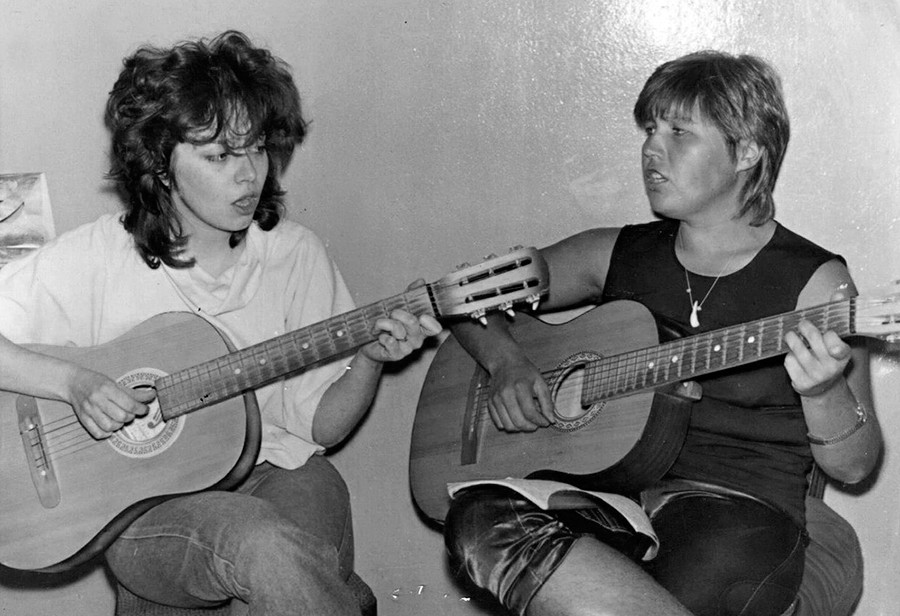 Girls sing The Beatles in a hostel, Leningrad

With the collapse of the USSR, the borders were opened, Russia embraced Western trends, and a mood of total freedom and permissiveness prevailed. 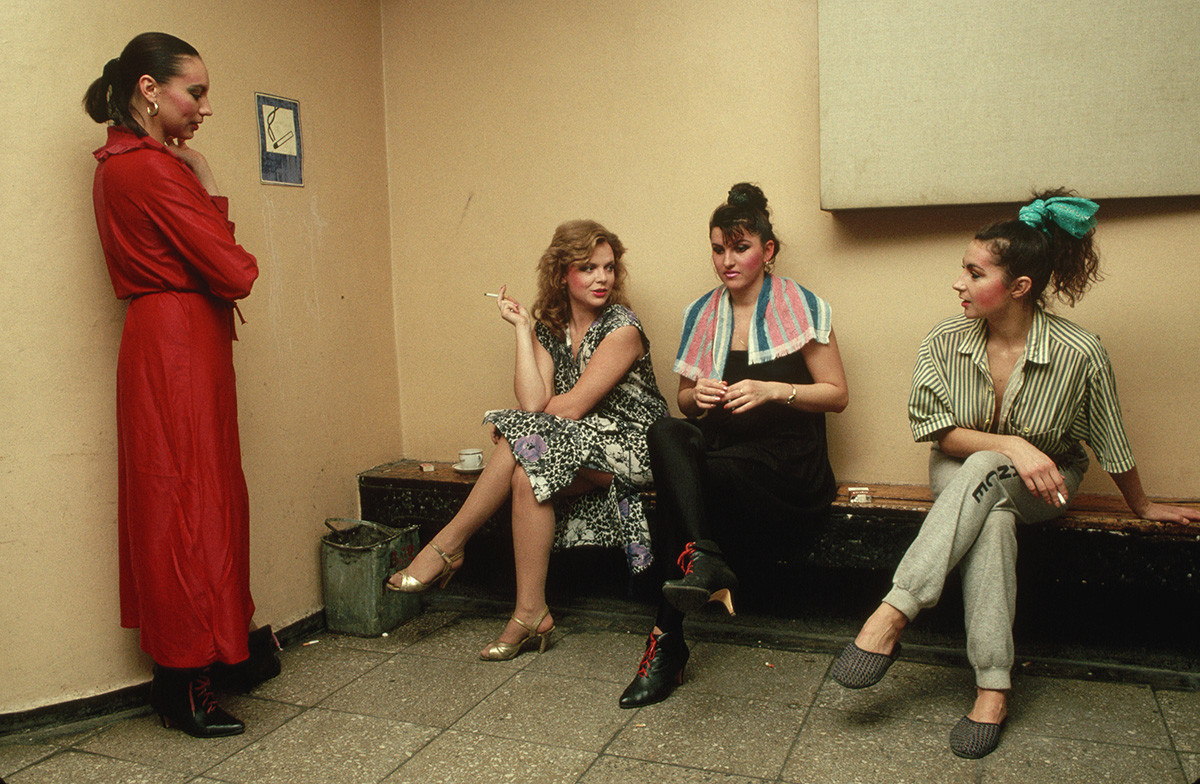 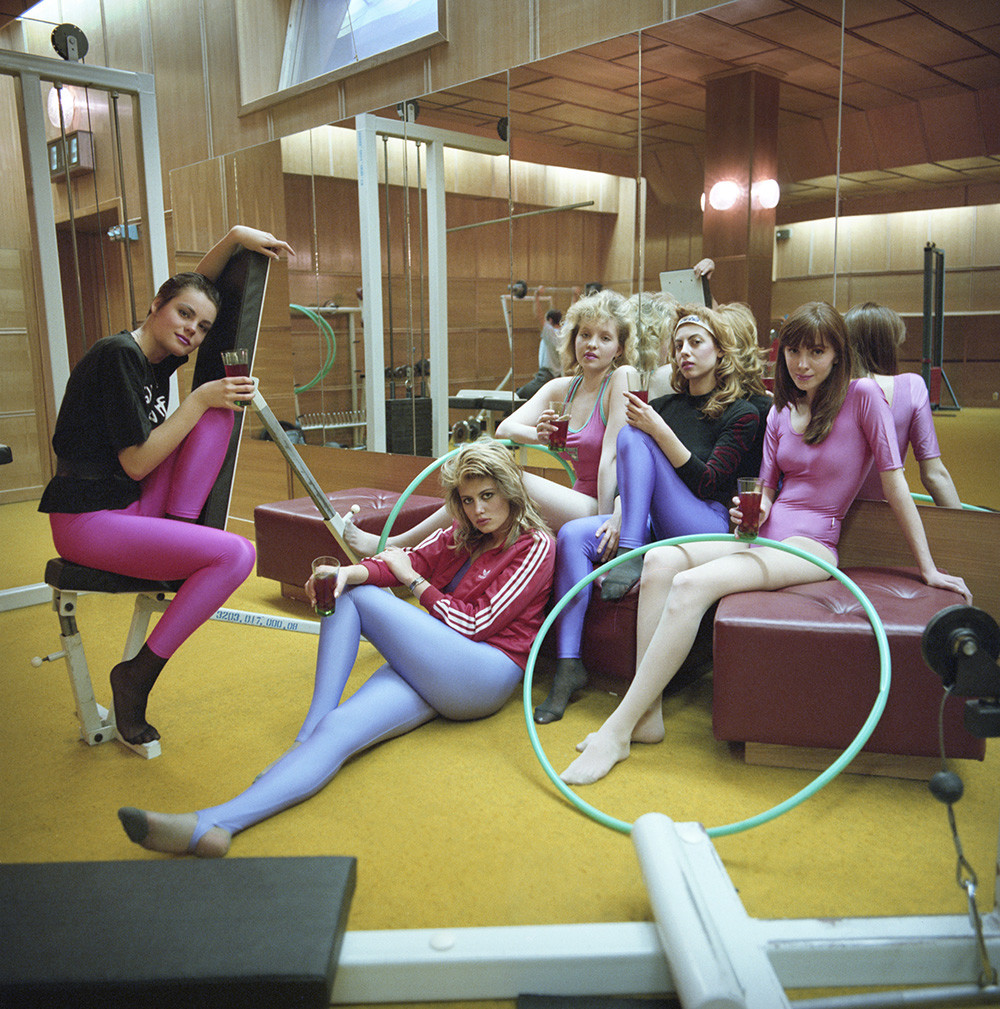 Prostitutes were also an unmistakable sign of the “wild 90s” 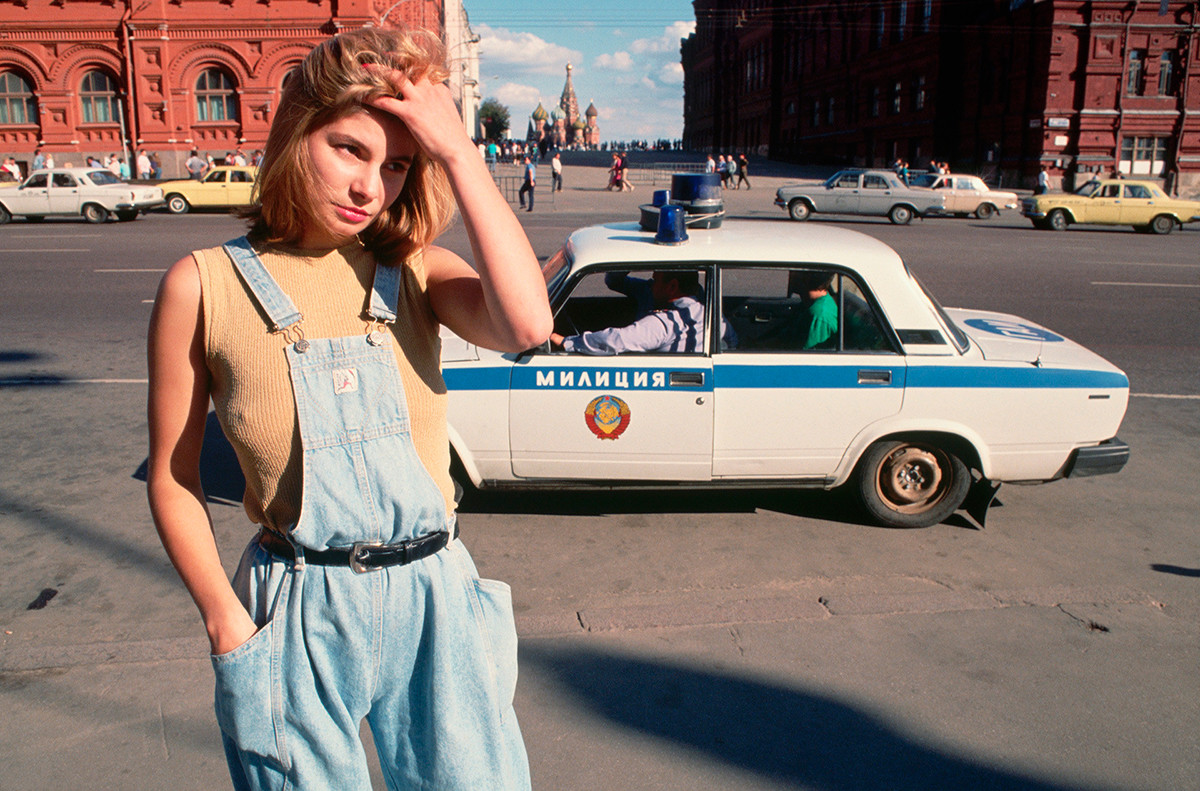