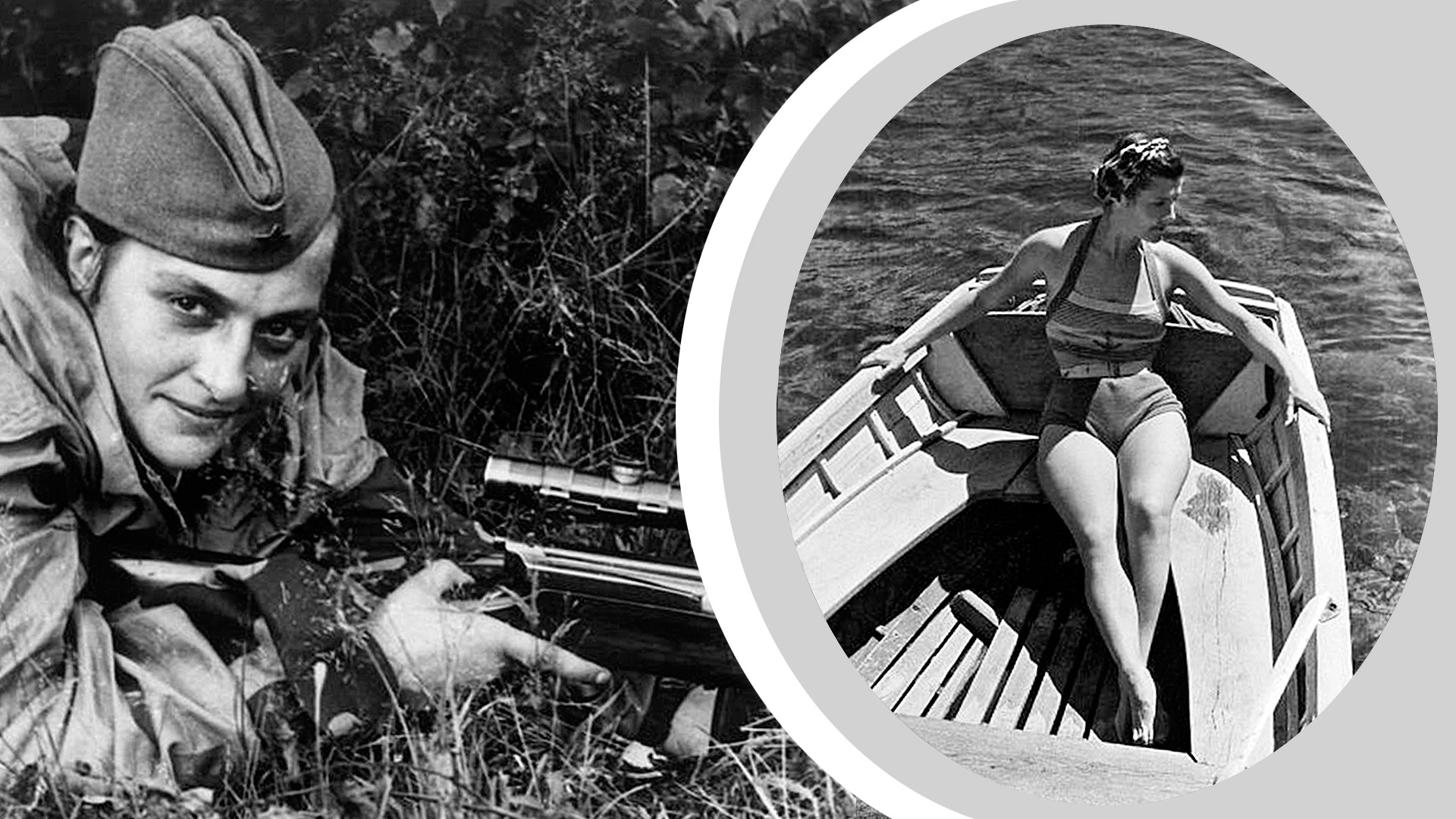 Ivan Shagin, Andrey Novikov/MAMM/MDF
World War II recalibrated the way that Russian women looked and dressed. Many wore military uniform or worked in factories in the rear. Victory on May 9, 1945, provided a long-awaited reason to relax. Simple pleasures, such as walking and sunbathing by the sea, were caught on camera. 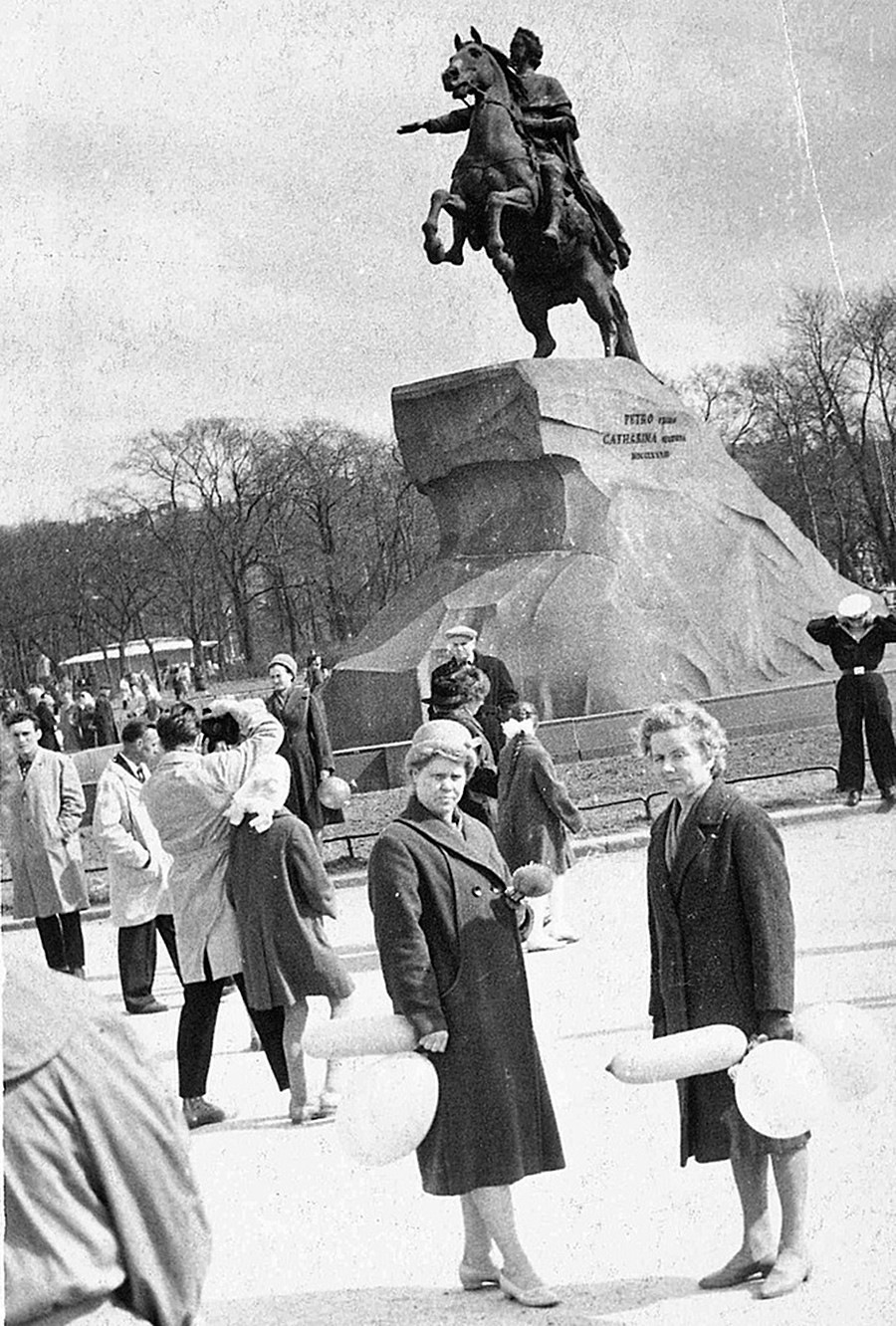 By the Bronze Horseman, Leningrad

Photo from the archive of Natalia Sevastyanova 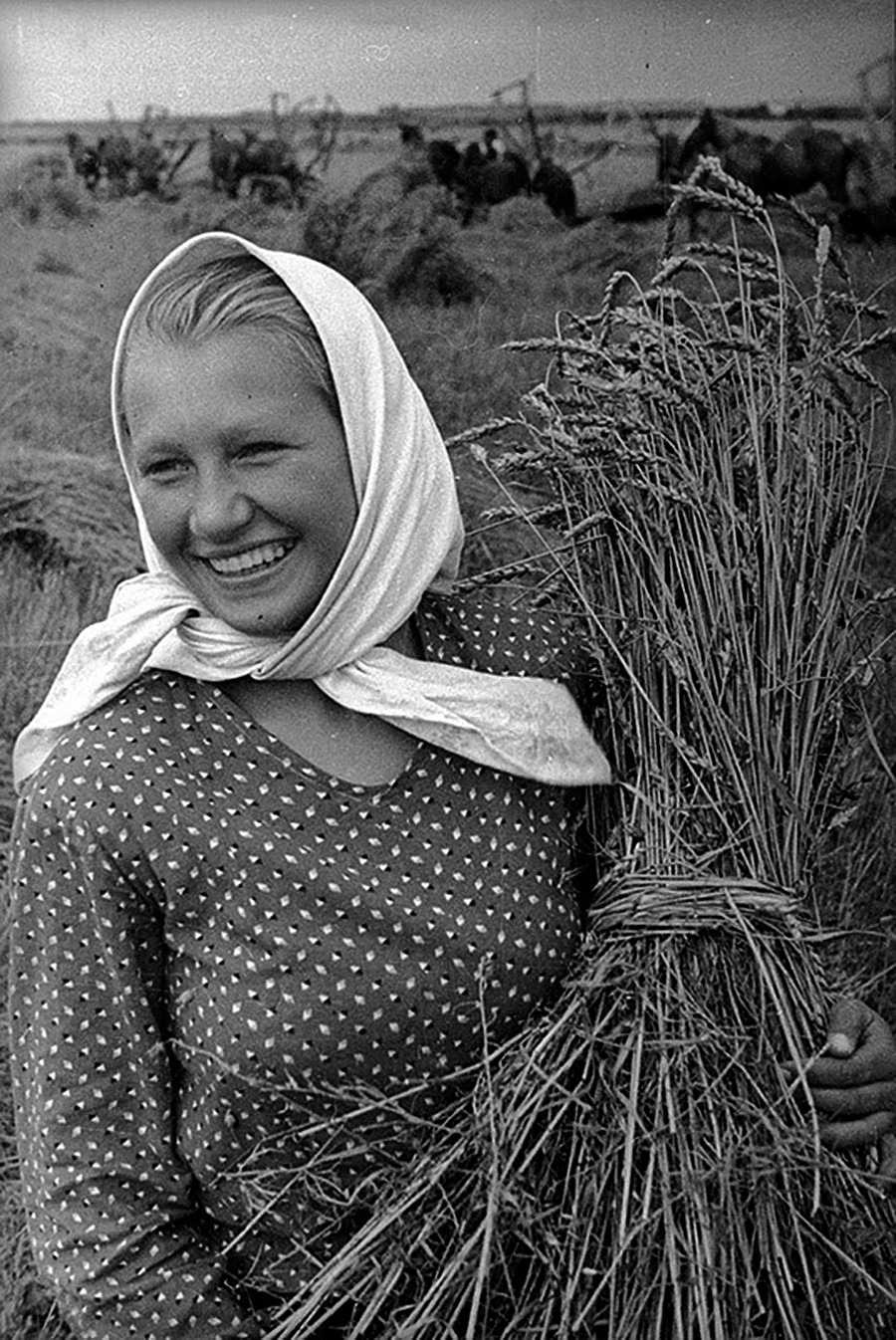 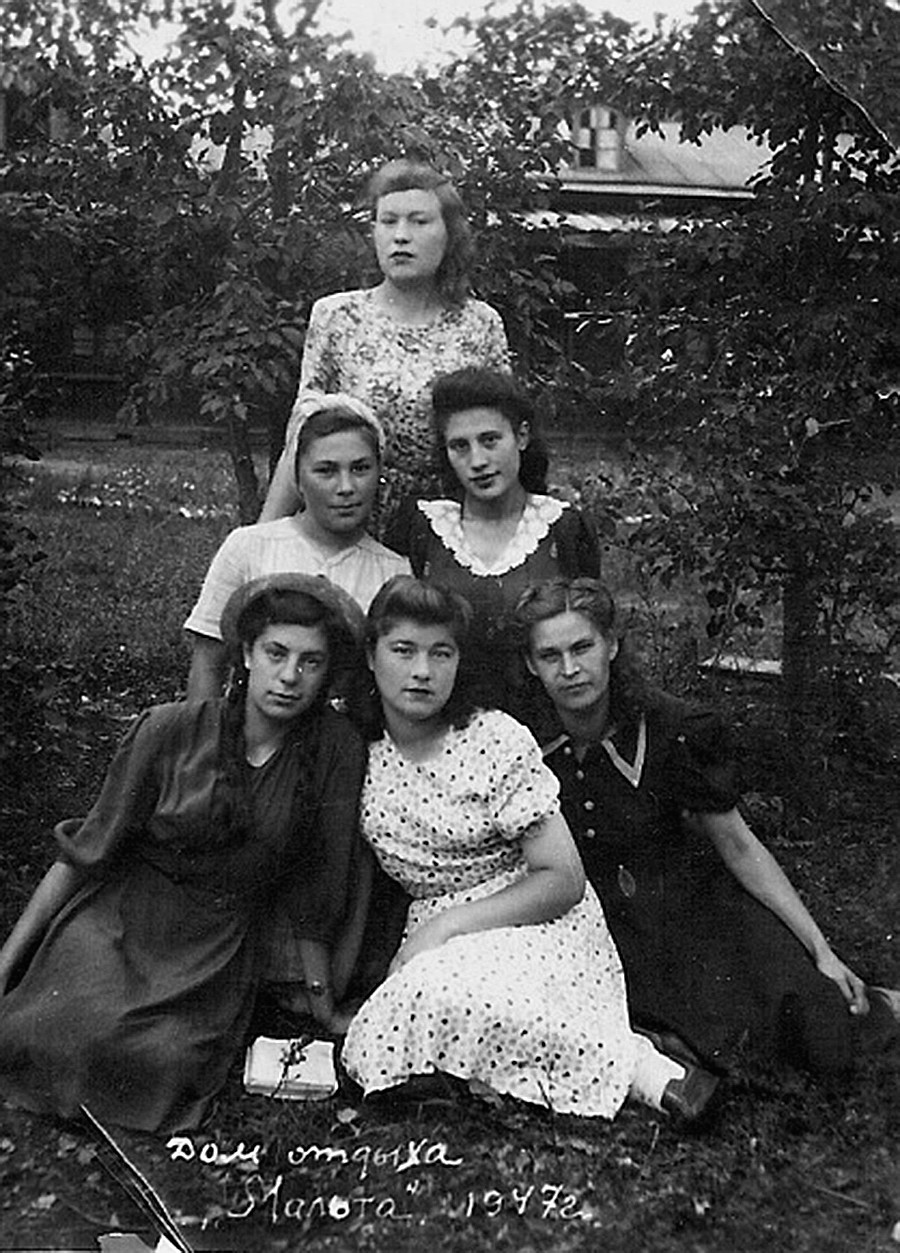 A rest house in Irkutsk Region 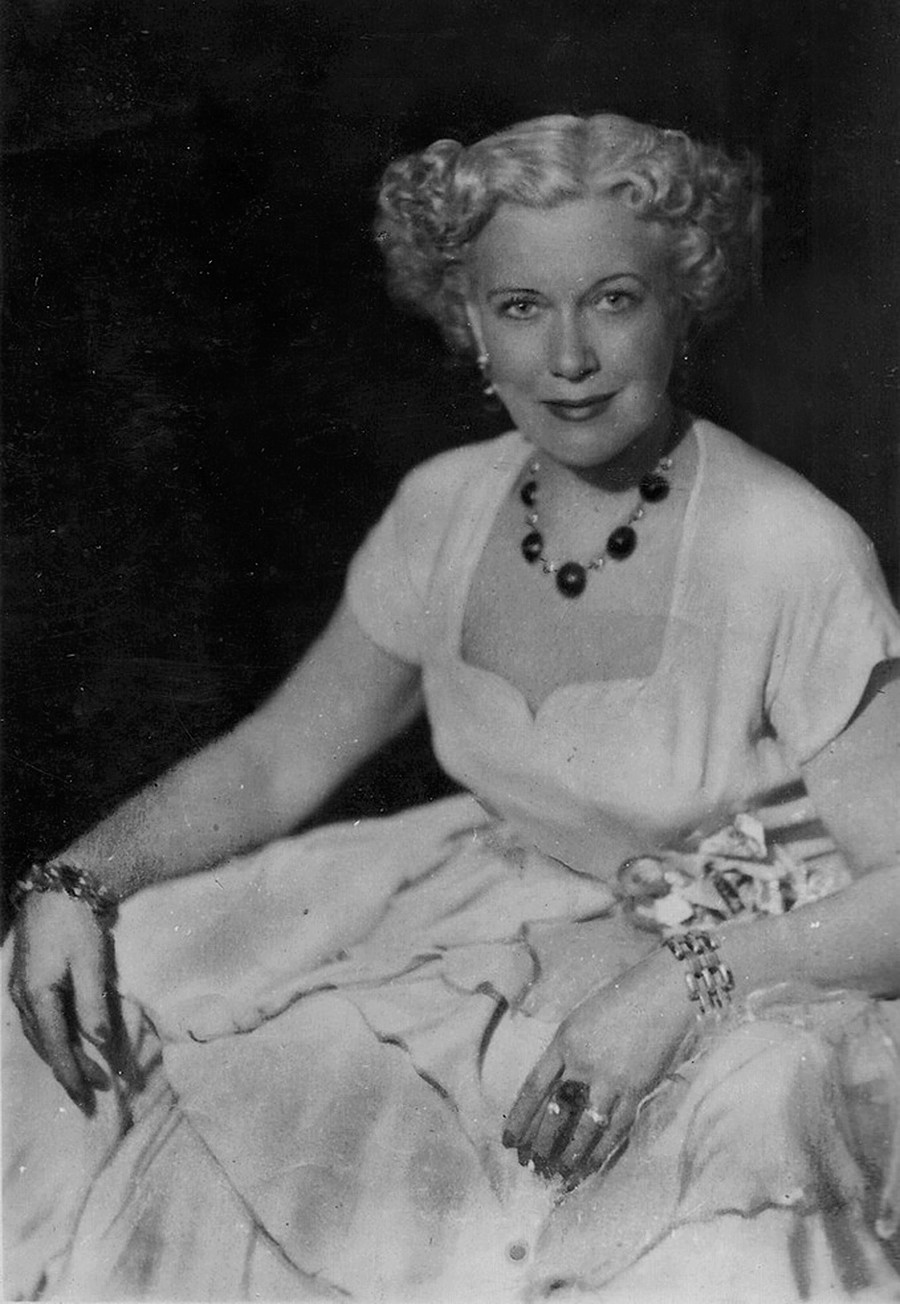 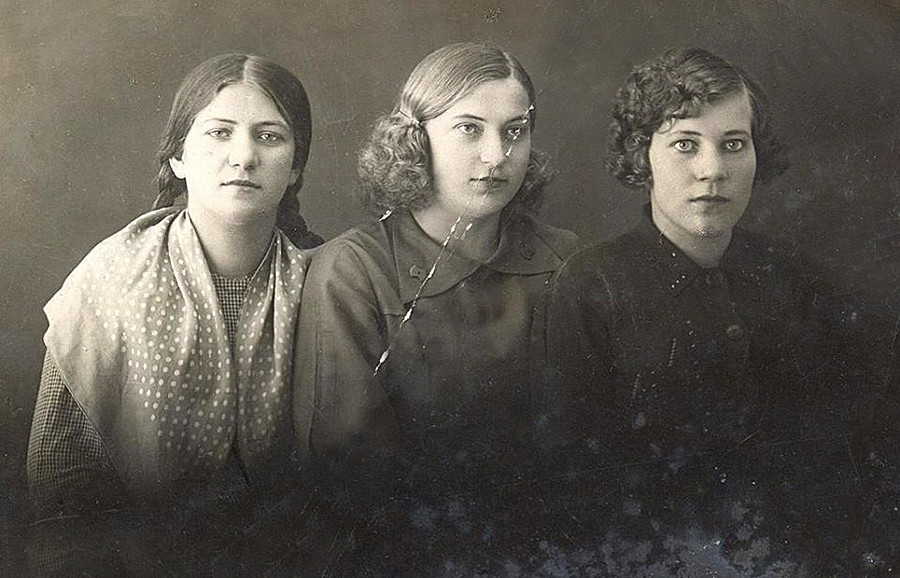 Two days before the start of the war. Graduates of 1941

From the archive of Sergey Nikonenko 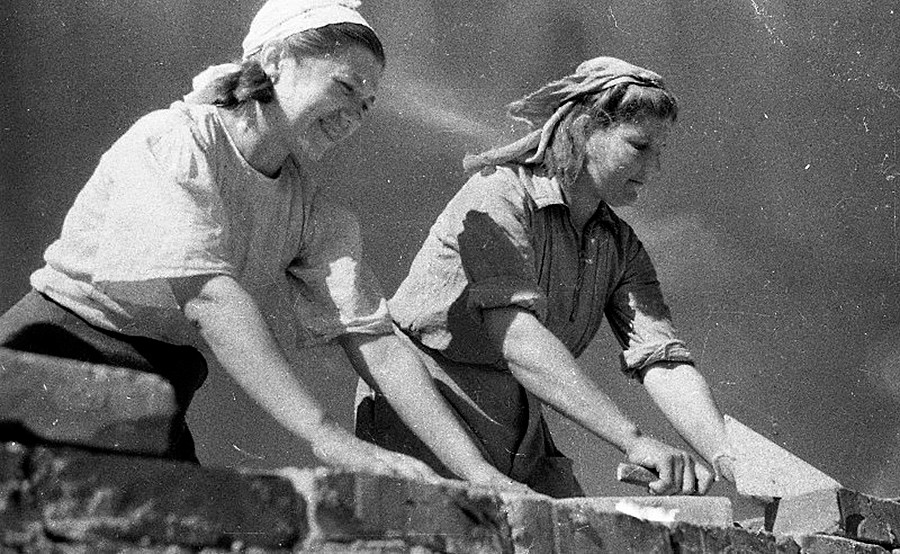 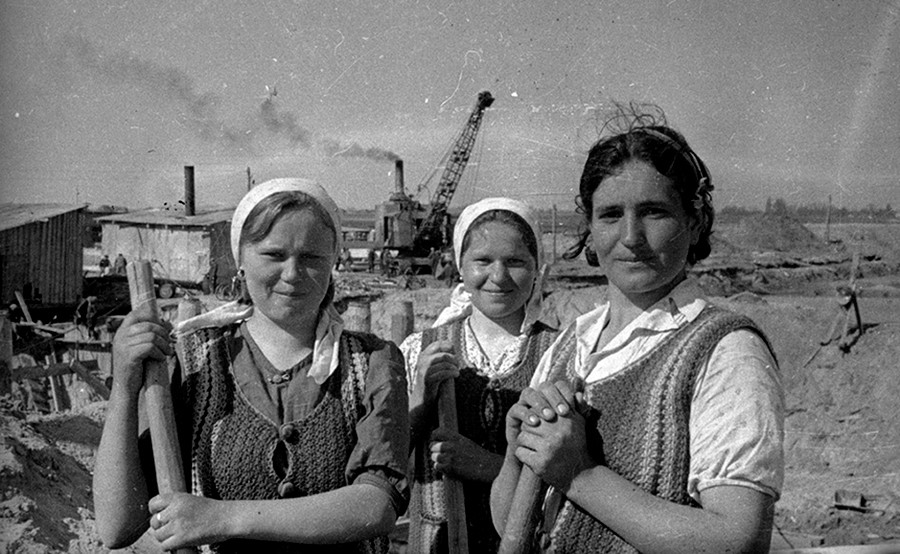 Construction of the Dnieper-Bug Canal. Women with shovels 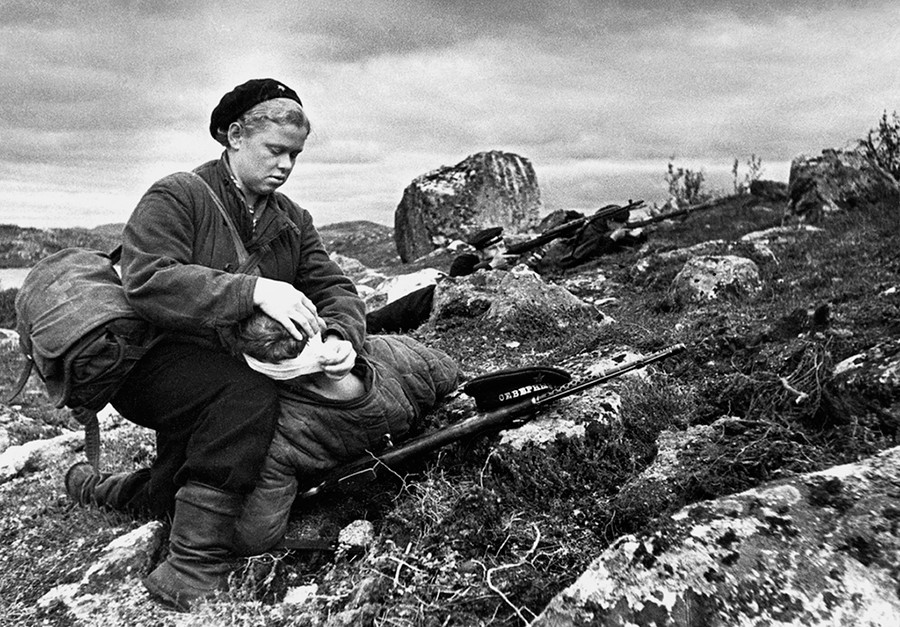 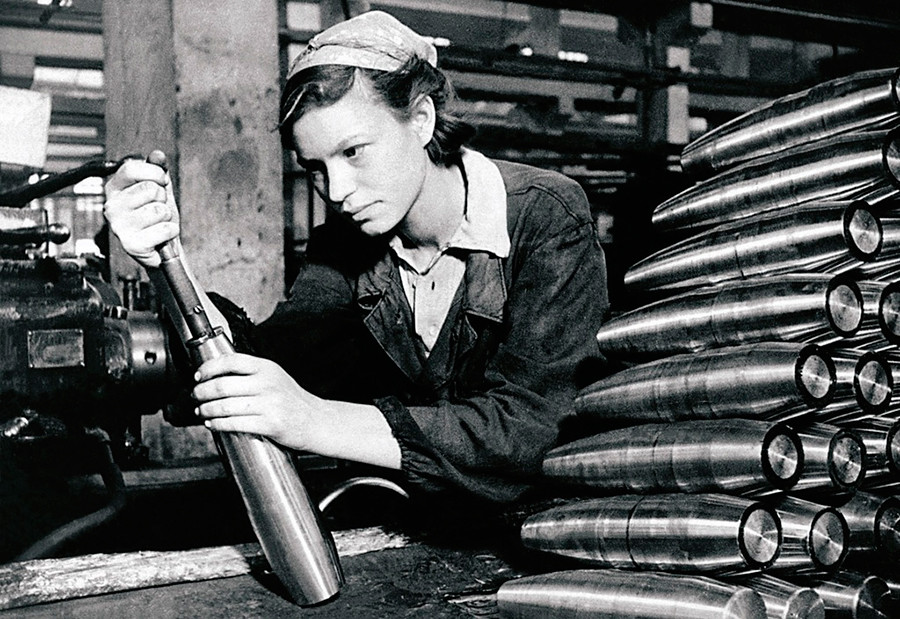 At a defense factory. Female "Stakhanovite" A.M. Maryashina at work 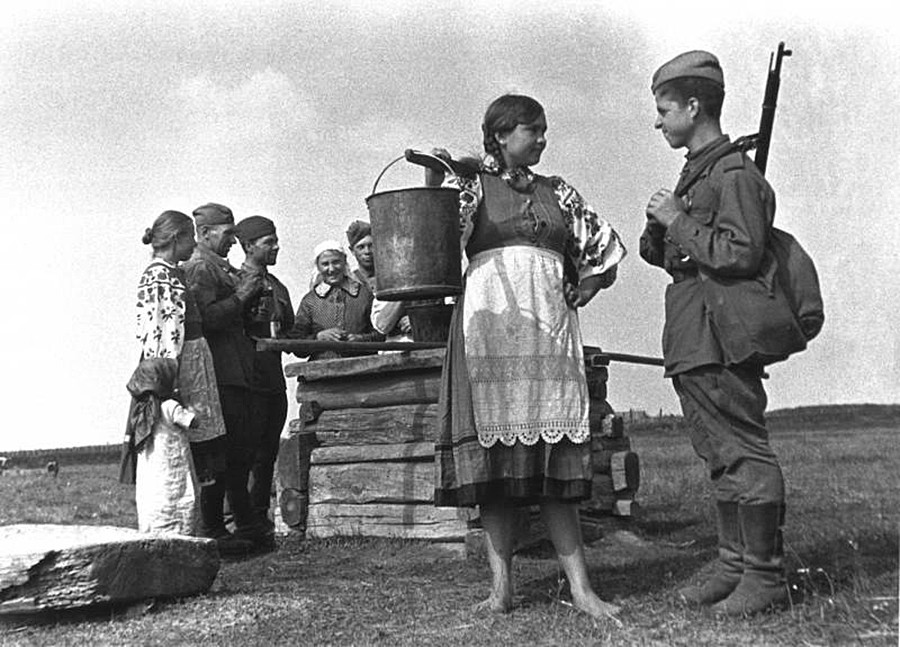 Girl and soldier at a well 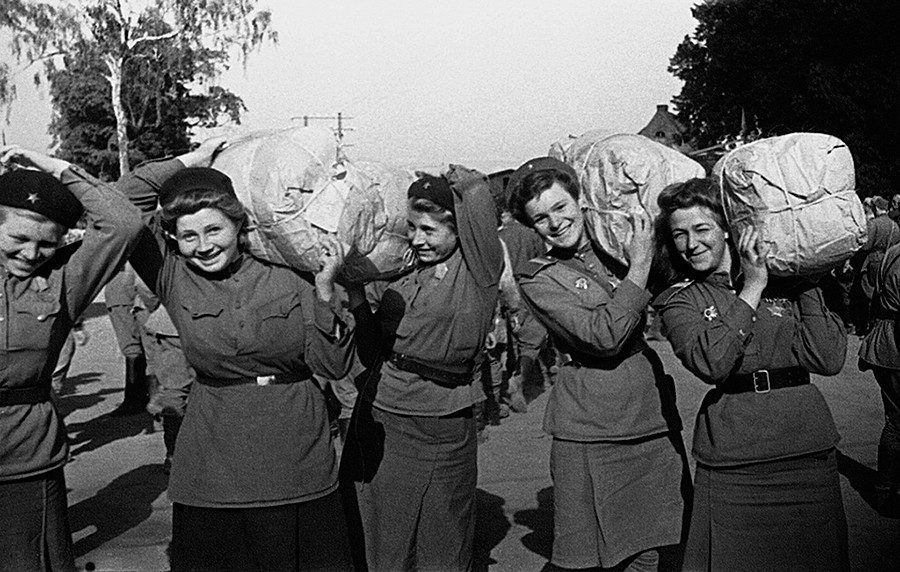 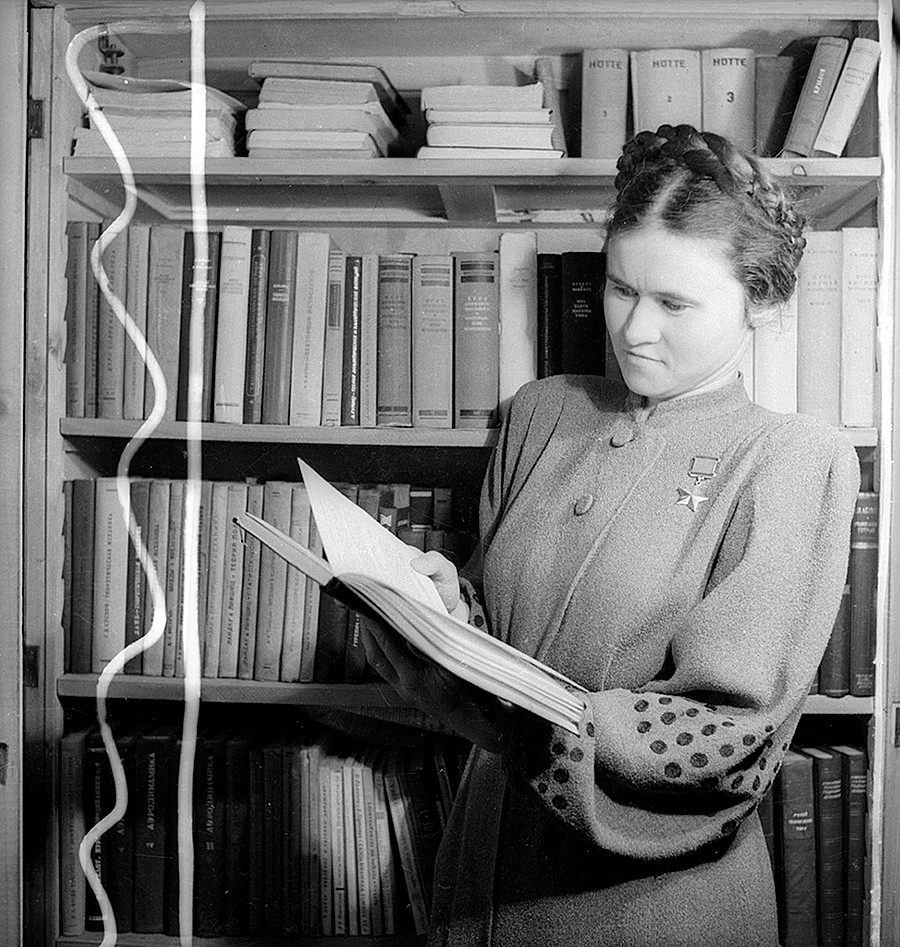 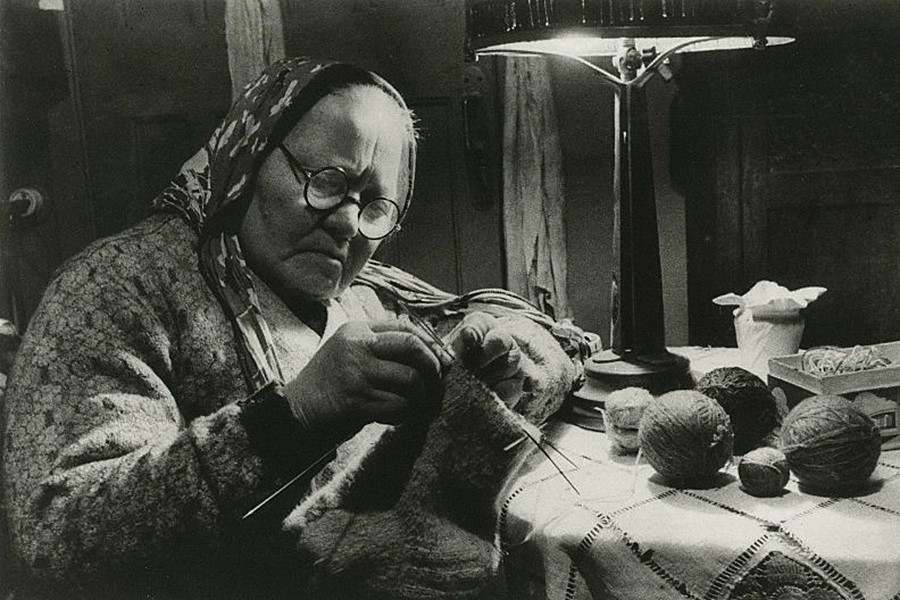 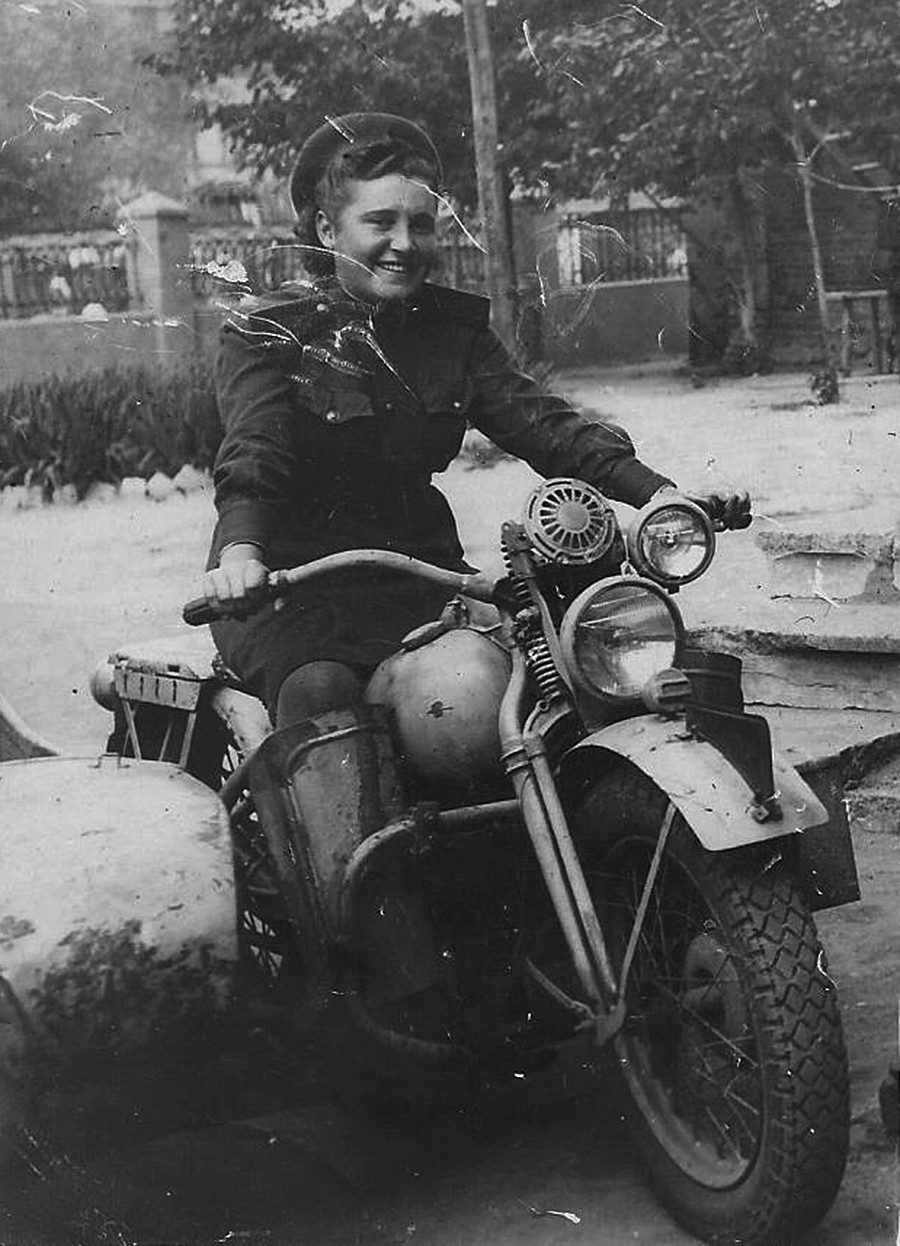 Photo from the archive of Elena Bykova 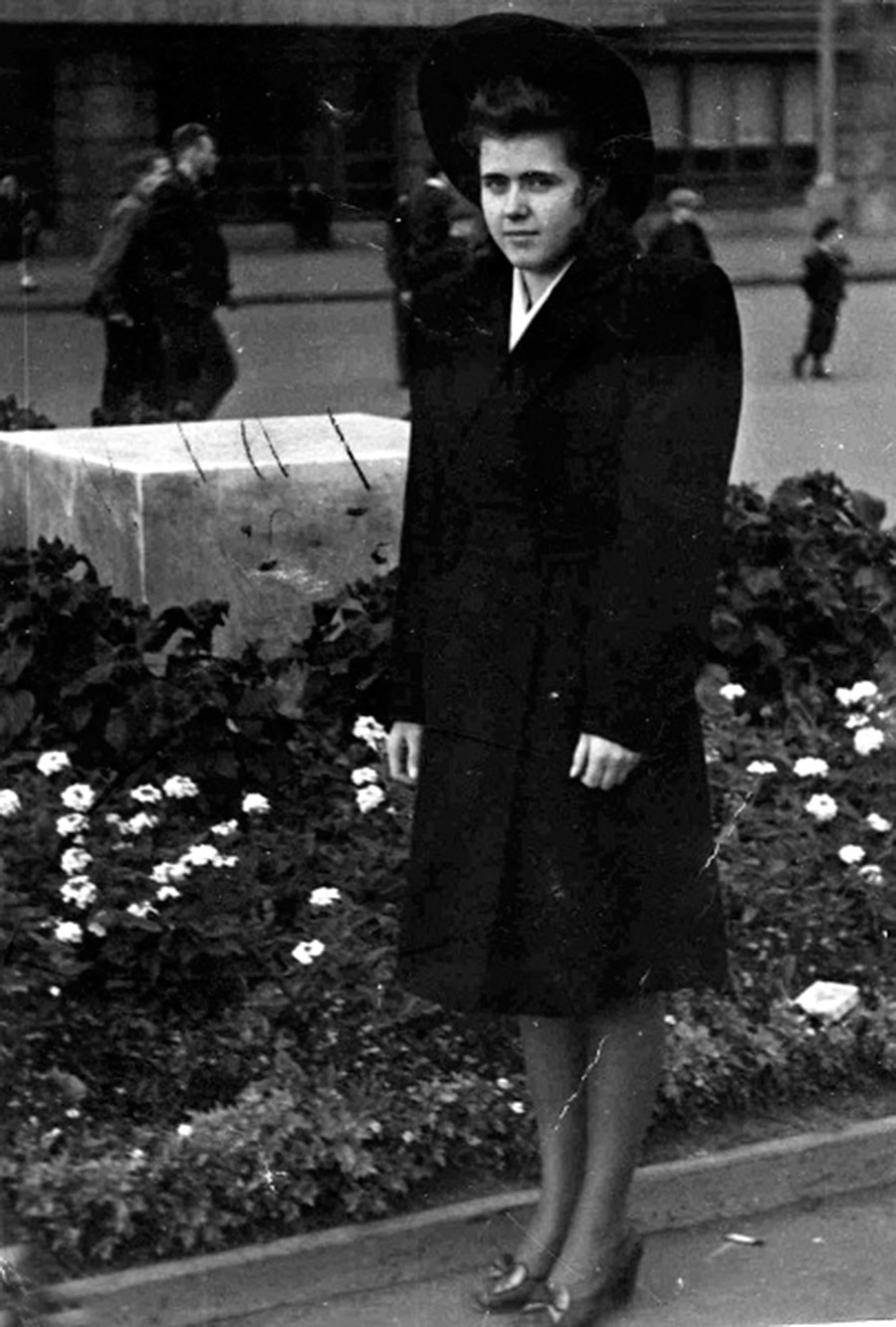 Defender of the besieged Leningrad after the war

Photo from the archive of Marina Korotkova 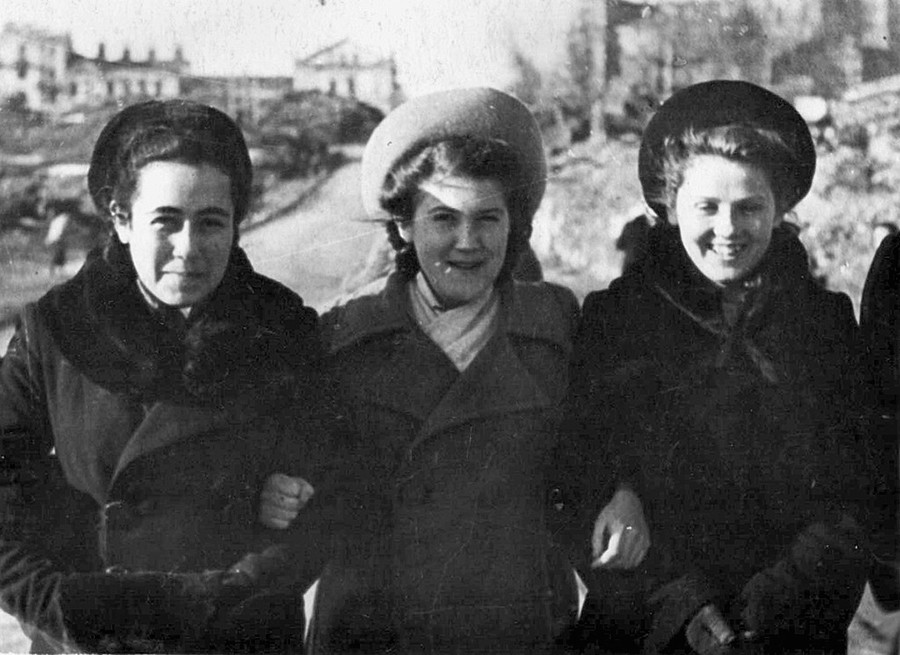 Classmates in the streets of the ruined Minsk 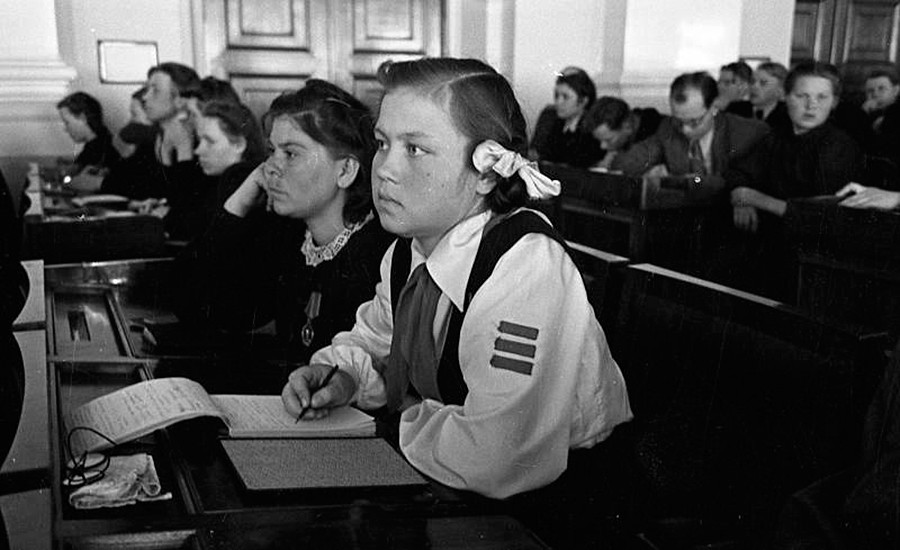 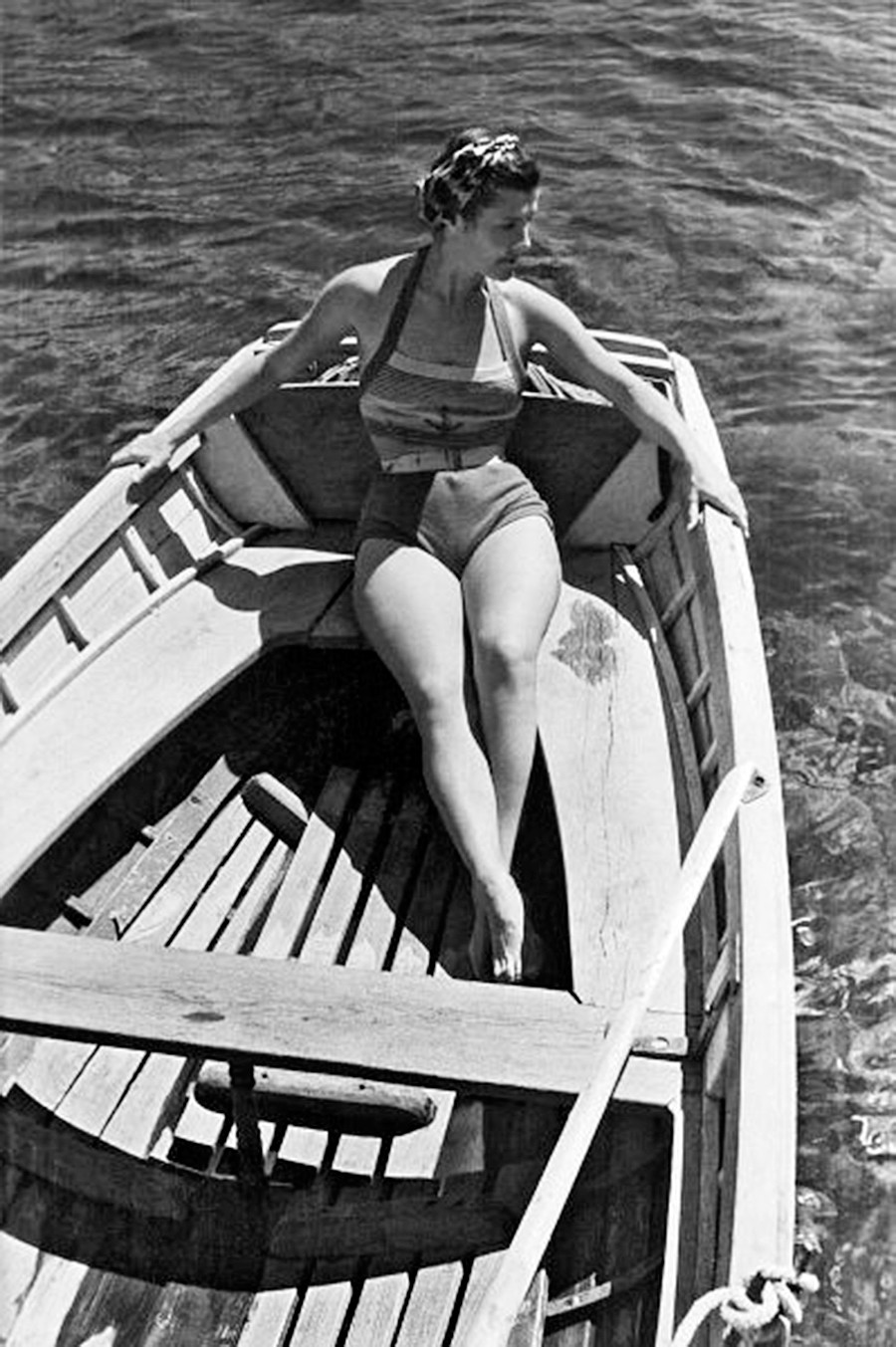 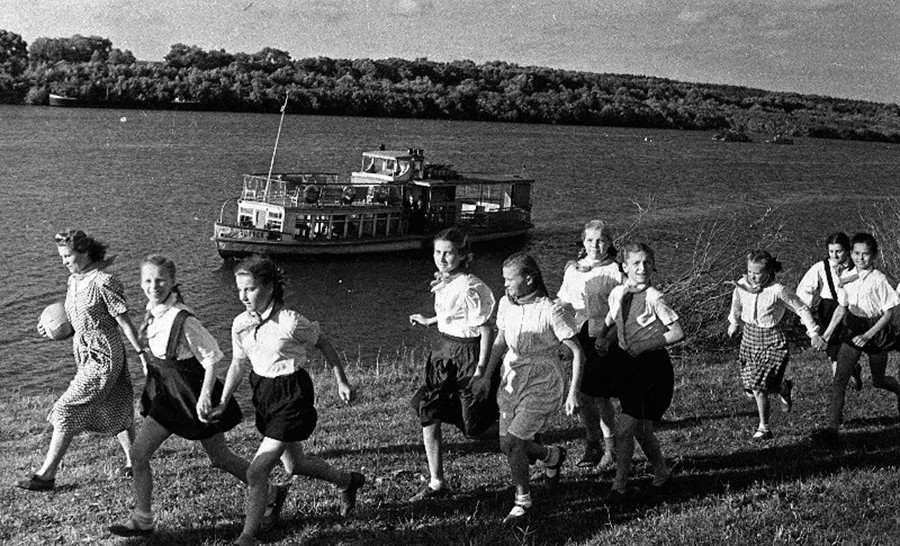 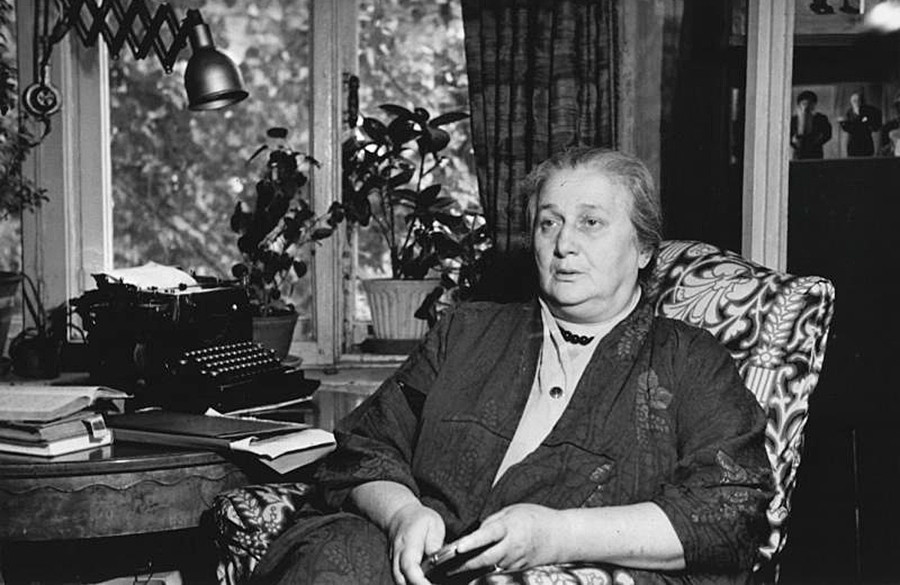 Anna Akhmatova at the home of Viktor Ardov

A rest house in Irkutsk Region 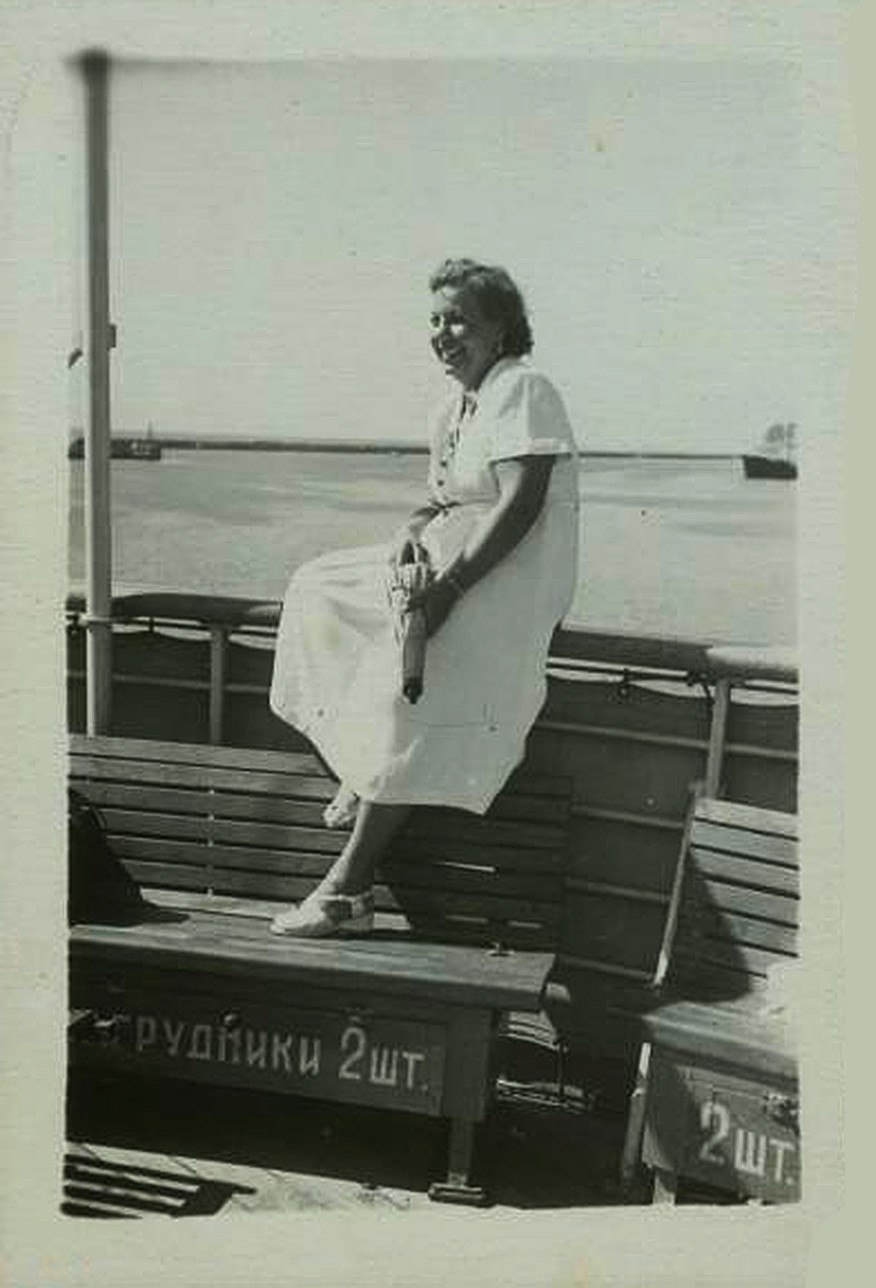 Woman on board a steamship 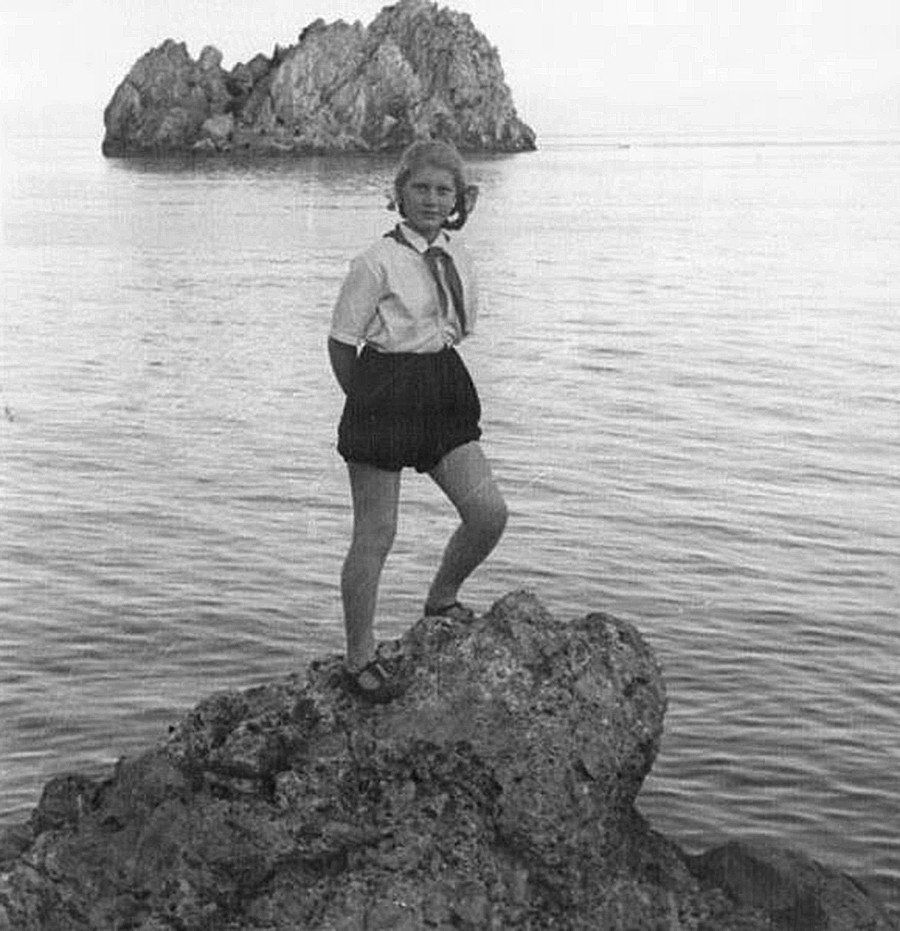 Artek camp in Crimea. View of the Adalar Islands 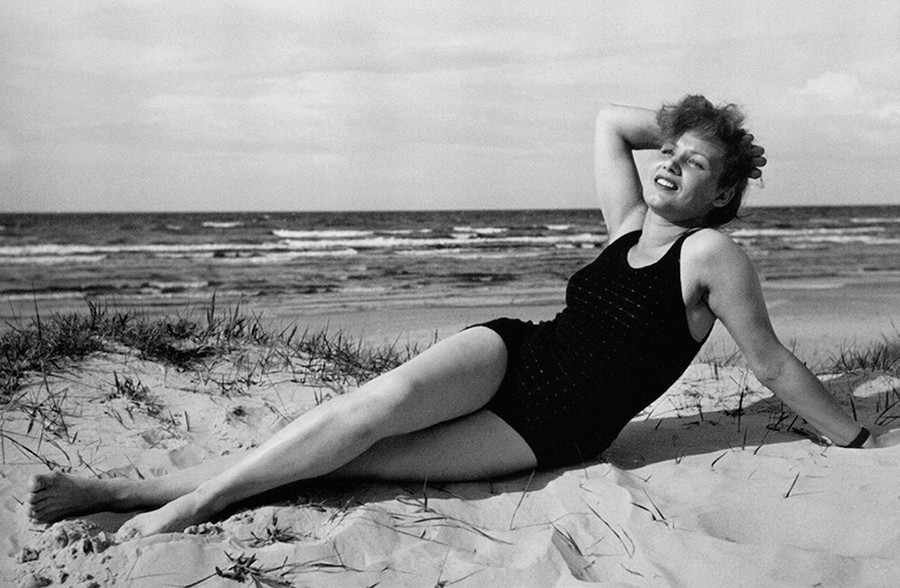