Who are the most famous femmes fatales in Russian history? 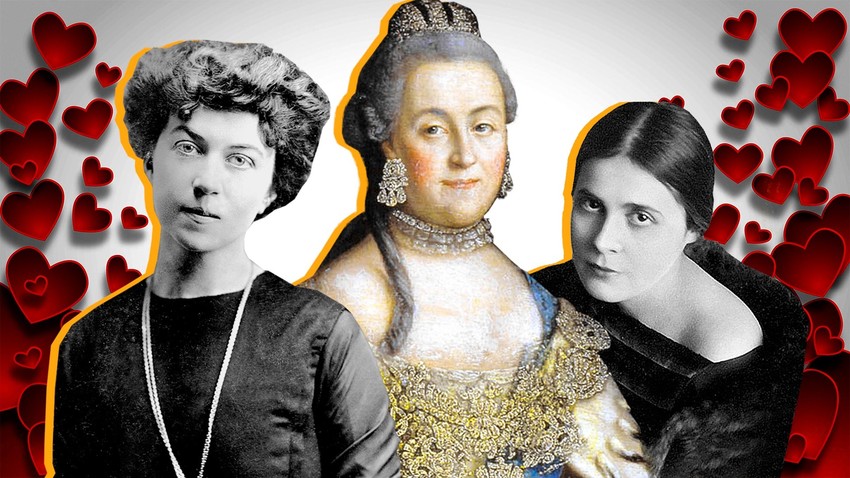 Aleksey Antropov / Art Gallery of Tver; Sputnik A. Bohman; Pixabay
They drove men mad, and none of their husbands or lovers could hold their attention for long.

During the Russian Empress’ lifetime there were widespread rumors that she had an insatiable amorous appetite and was little short of a nymphomaniac, and these still persist today. Although entire literary opuses were written about her sexual adventures, including claims that she had between 200 and 300 lovers and engaged in all manner of perversions and kinks, most of this was and remains gossip. What is known for certain is that Catherine II had 23 lovers and that a liaison with the Empress only ended well for a few of them. 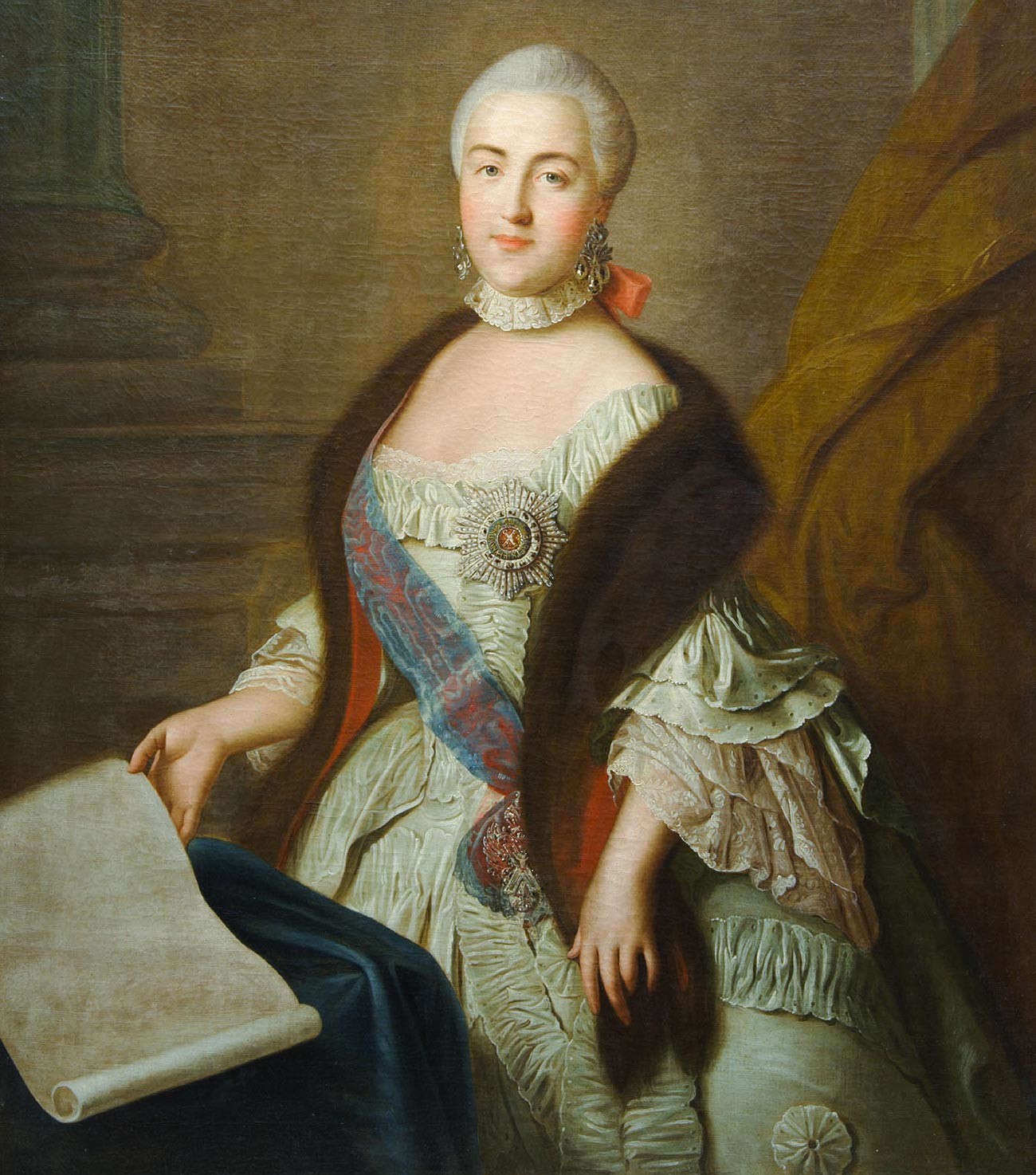 Before she became known as Catherine II, Sophie Friederike Auguste von Anhalt-Zerbst-Dornburg was a German princess. She arrived in Russia in 1744 and a year later was married to Peter III, the heir to the Russian throne. However, her husband wasn't the least bit interested in her: "I could see very well that the Grand Duke didn't love me at all,” Catherine wrote. “Two weeks after the wedding he told me he was in love with Mademoiselle Carr, a maid of honor." 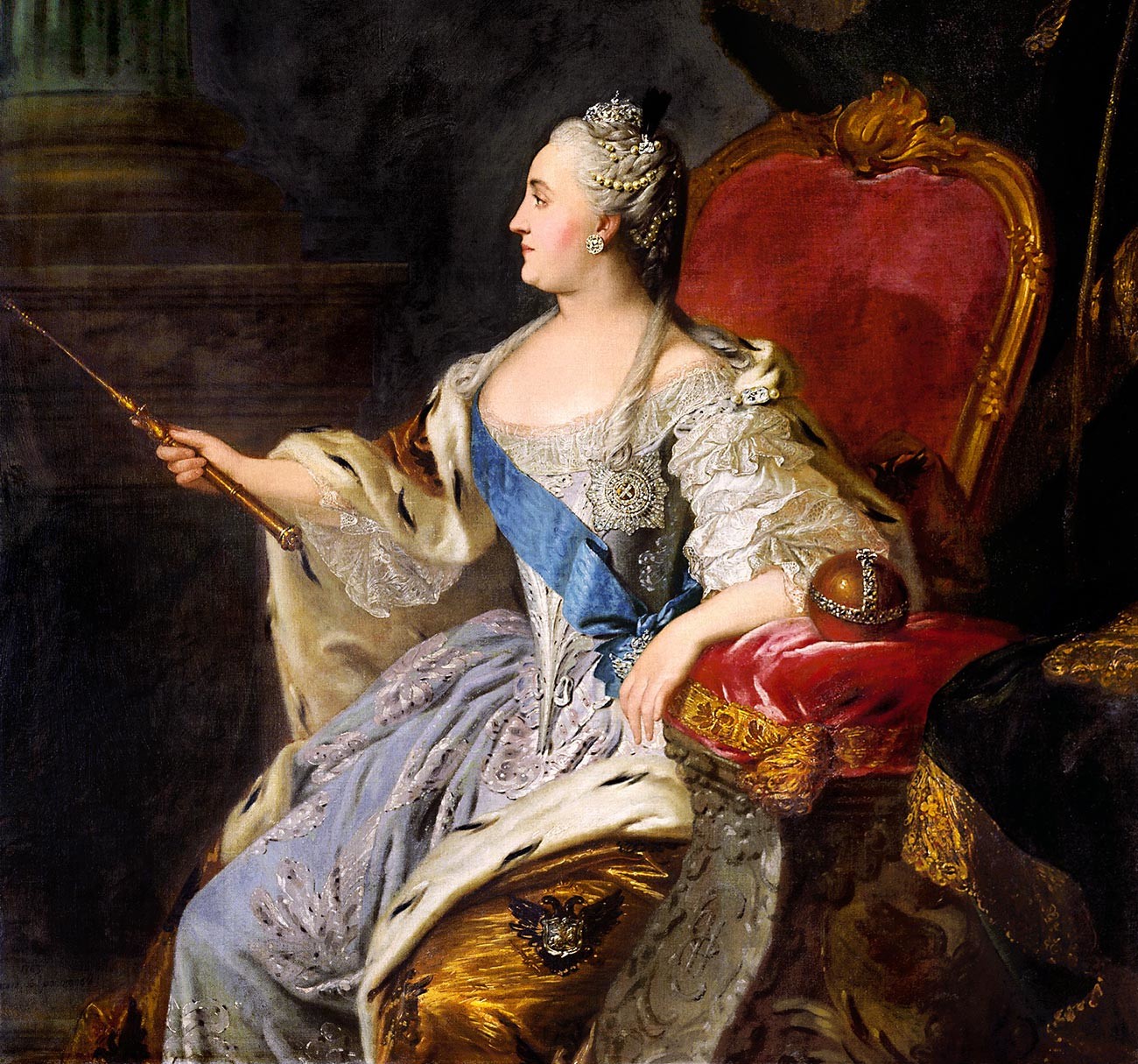 The first of Catherine's famous companions was Grigory Orlov, a handsome count from the imperial guard. She showered him with titles, land, money and had a child with him. Eventually he helped her to overthrow Peter III and ascend the throne. Grigory and his brothers enjoyed enormous popularity in the army, allowing them to stage a palace coup – after which the former Emperor died in mysterious circumstances. Catherine even wanted to marry Orlov, but public opinion was strongly against it because many people believed he had murdered the tsar. 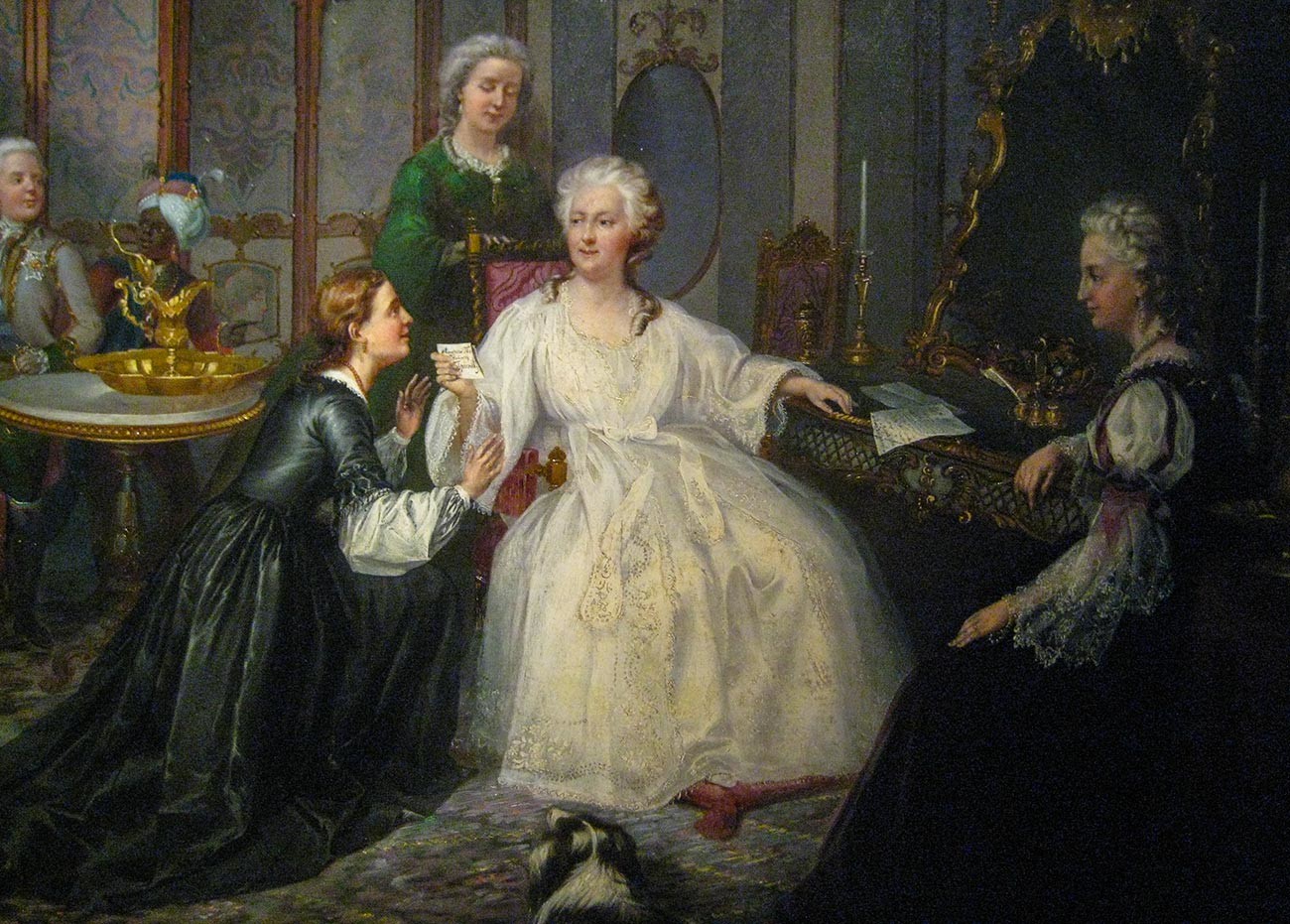 Catherine’s passion for Orlov eventually passed, and she took another lover...and then another and another. But few of these men came out of the relationship unscathed. Once she grew tired of them or they fell for another woman, Catherine removed them from the Imperial Court and banished almost all of them from the country with no right to return. Her last favorite was 22 years old at the beginning of their relationship, when Catherine was 60, and their liaison lasted up until her death at the age of 67. 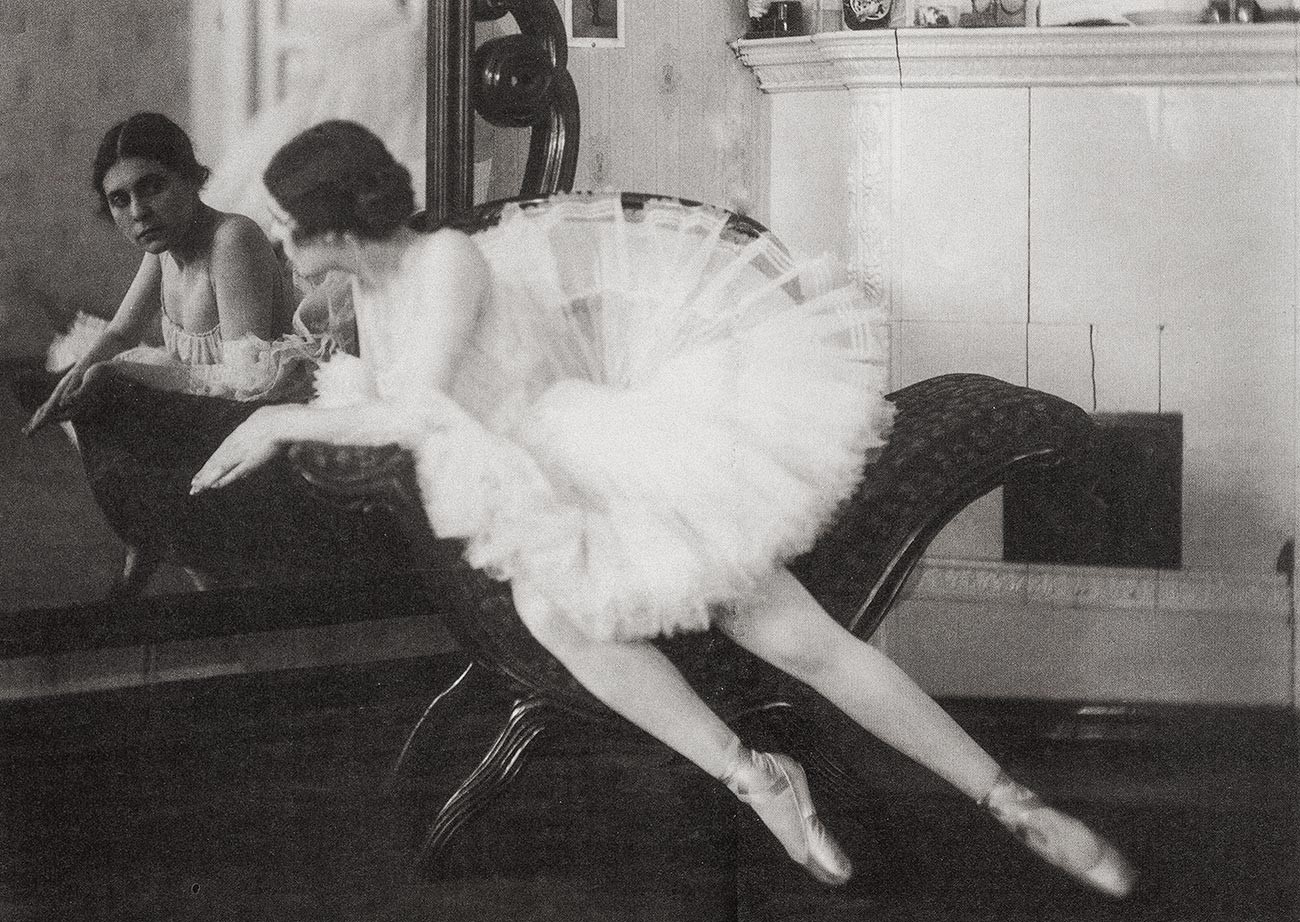 "You have to make a man think he is wonderful and even brilliant but others don’t see it. And just let him do what isn't allowed at home. And nice shoes and silk underwear will do the rest," Lilya Brik, one of the great muses of the Russian avant-garde, used to say. 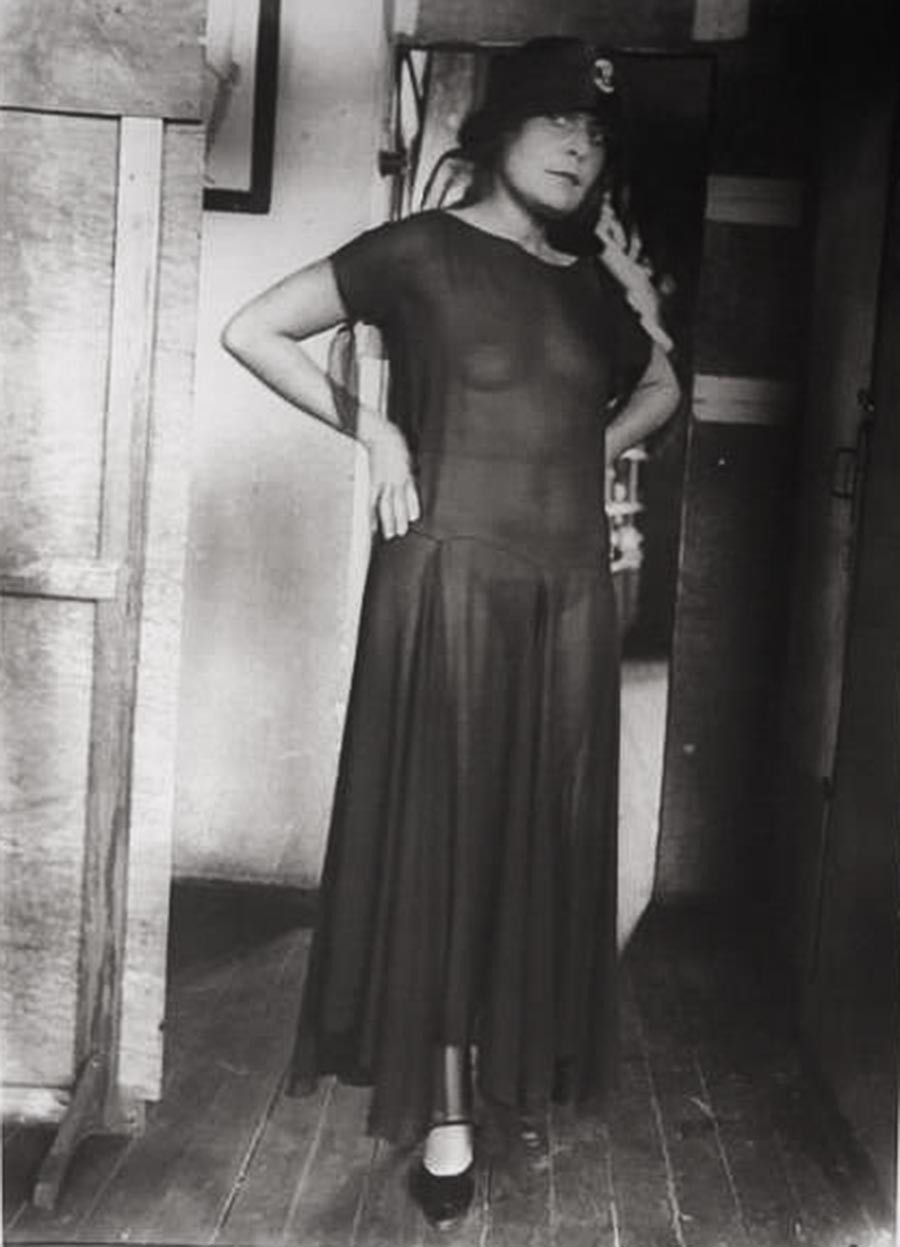 At the beginning of the 20th century, this young woman from a wealthy Jewish family was called all sorts of things: a "preacher of depravity," "a woman with a heightened sexual curiosity" and countless other unsparing epithets aimed in her direction. True, it was usually women who had nasty things to say about Lilya Brik, while men for their part more often adored her. Her admirers included almost the entire circle of Russian avant-gardists, and abroad she was all but worshipped by Pier Paolo Pasolini, Louis Aragon and Yves Saint Laurent. But Brik's main admirer was the legendary "bard of the revolution," the poet Vladimir Mayakovsky. Their relationship lasted 15 years and involved a love triangle with Brik’s husband Osip. Ultimately, the relationship ended with Mayakovsky killing himself with a bullet to the heart. 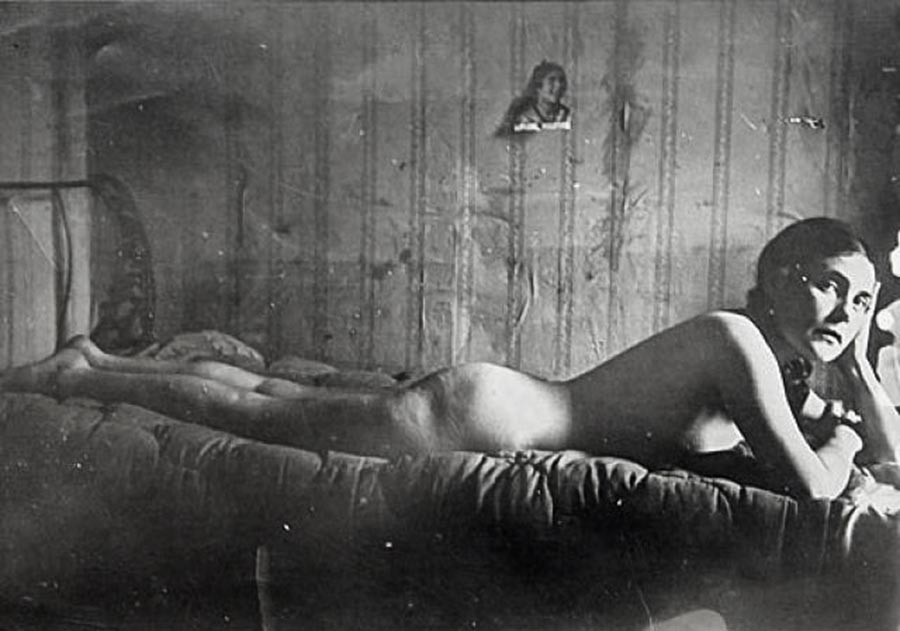 After Maykovsky's suicide, Brik had two more husbands, not to mention numerous unofficial liaisons. She ended her life at the age of 86 by taking a lethal dose of sleeping pills. 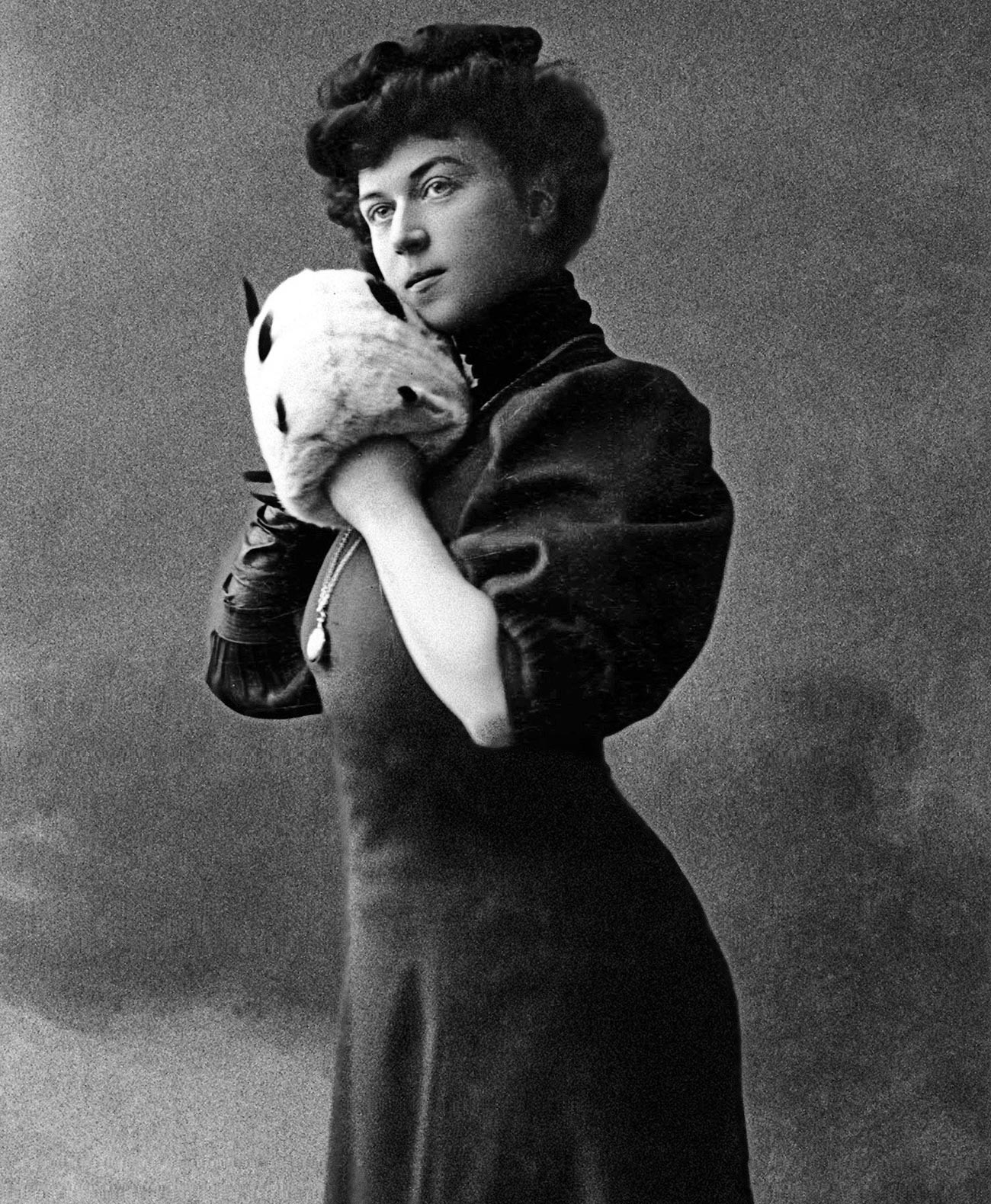 She never cared much about propriety, social expectations or the standard behavioral norms. In fact, she did everything she could to change them. Before becoming a revolutionary, Kollontai was born into a wealthy noble family in St. Petersburg. She went against the will of her father, who wanted her to marry a prominent general. Instead, in 1893 Kollontai married a poor and distant relative while at the same time cohabiting with his colleague. Growing weary of routine, she left her husband, lover and newly-born son, and set off to Switzerland to plot the revolution. 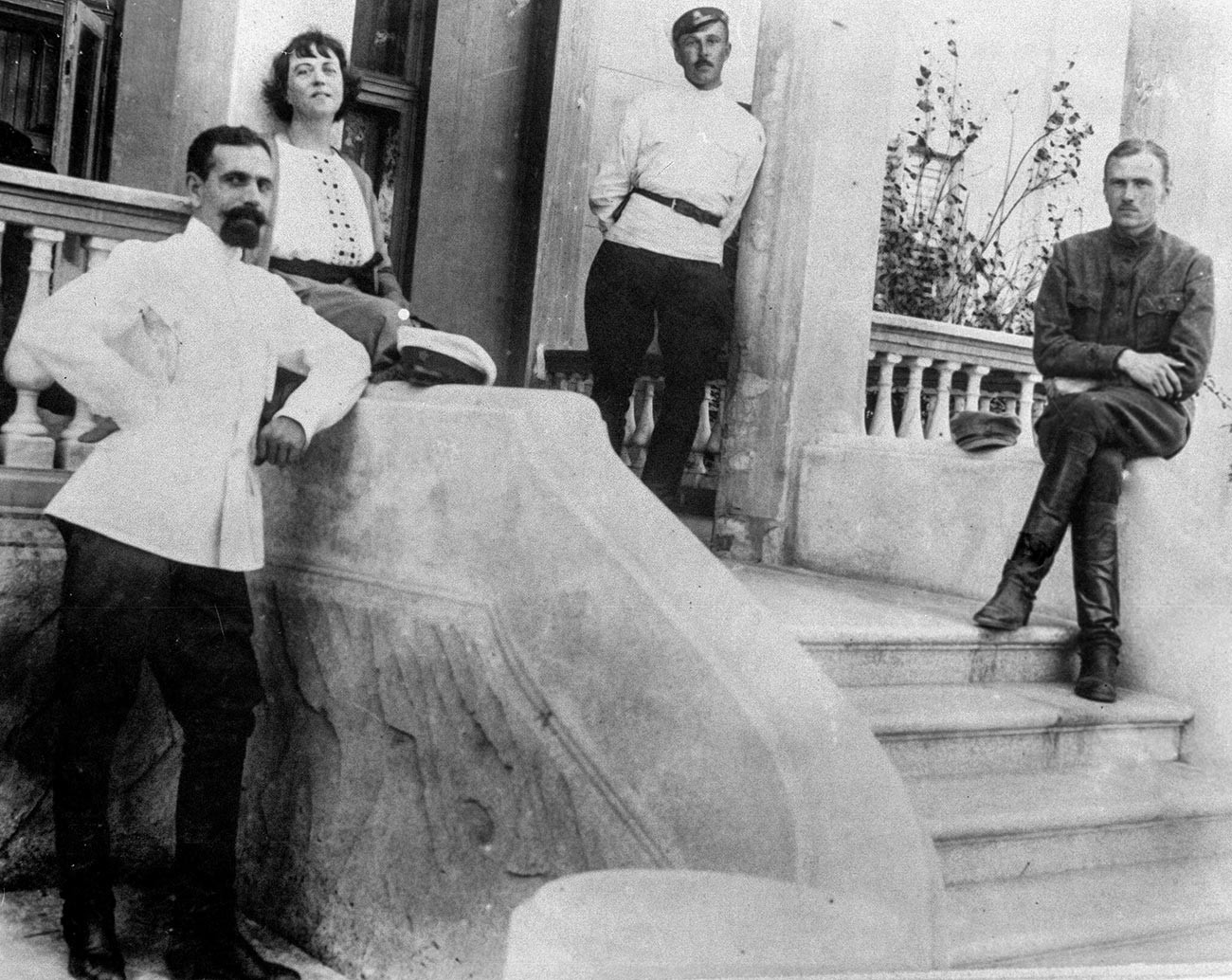 Kollontai returned to Russia when power finally passed to the Bolsheviks. She was the first woman to become a government minister, campaigned for equal rights for women and advocated free love, believing that marriage as an institution had outlived its purpose and that the role of women was much wider than generally believed. 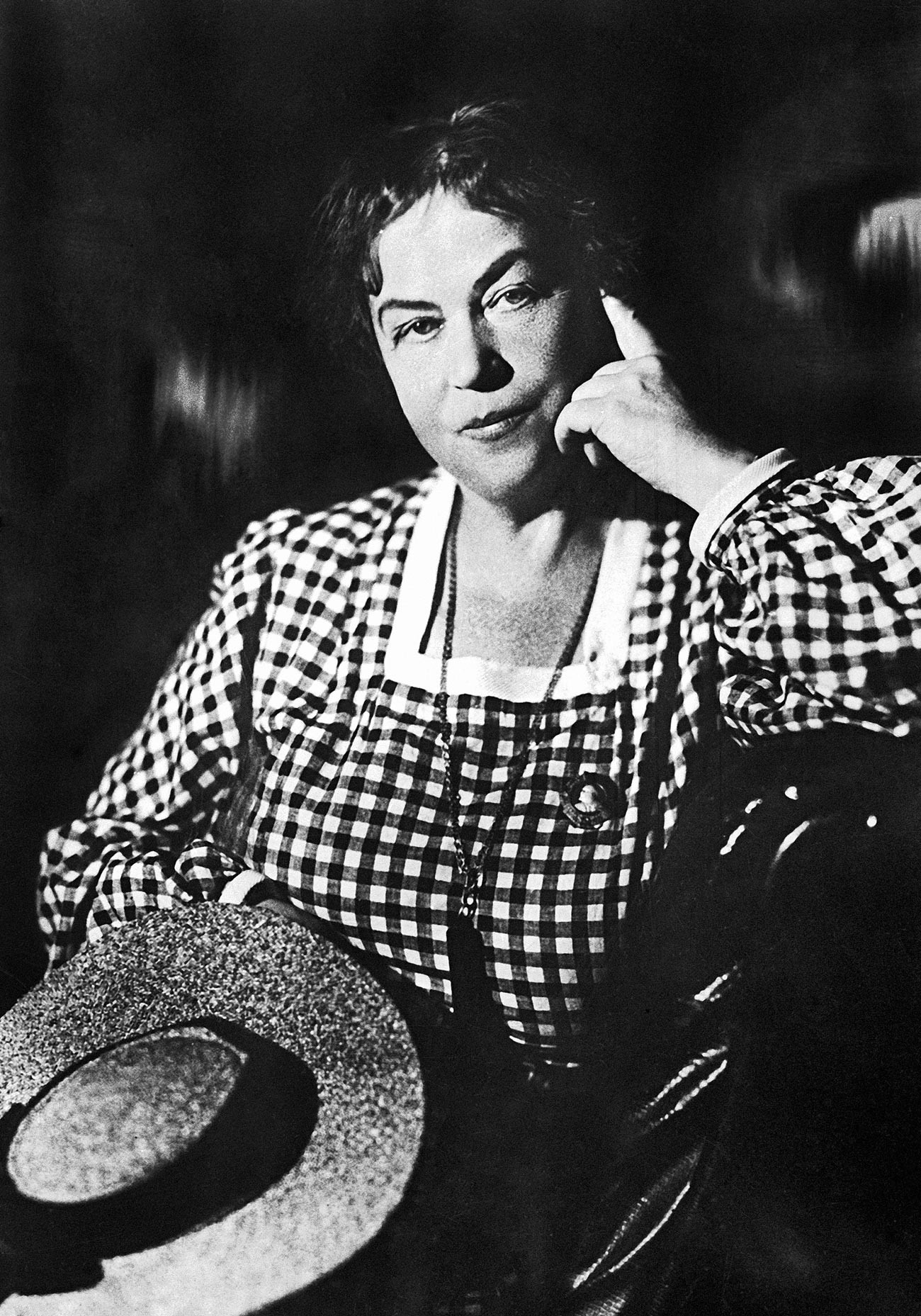 Kollontai had countless sexual partners. She didn't even remember all of them, although some shot themselves in front of her out of desperation and unrequited love. At the age of 50, she began dating a Frenchman 20 years her junior. She spent the last decades of her life in Scandinavia as an ambassador and hosting social events until she was eventually stricken by paralysis.