How not to get THROWN OUT of a Russian home 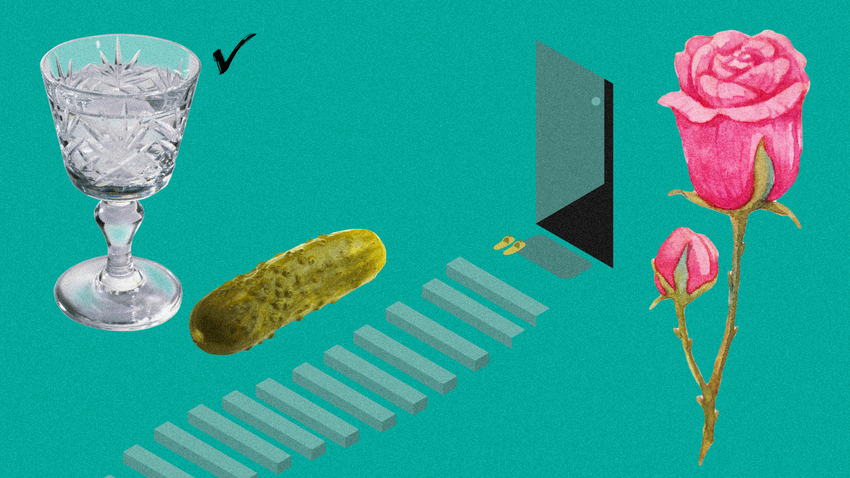 Alexander Kislov
Like giving a Chinese person a clock as a present or leaving your shoes on in a mosque, there are things you would never want to do in a Russian home, unless you want to see where endless Russian hospitality actually ends.

1. When coming to visit, bring something with you 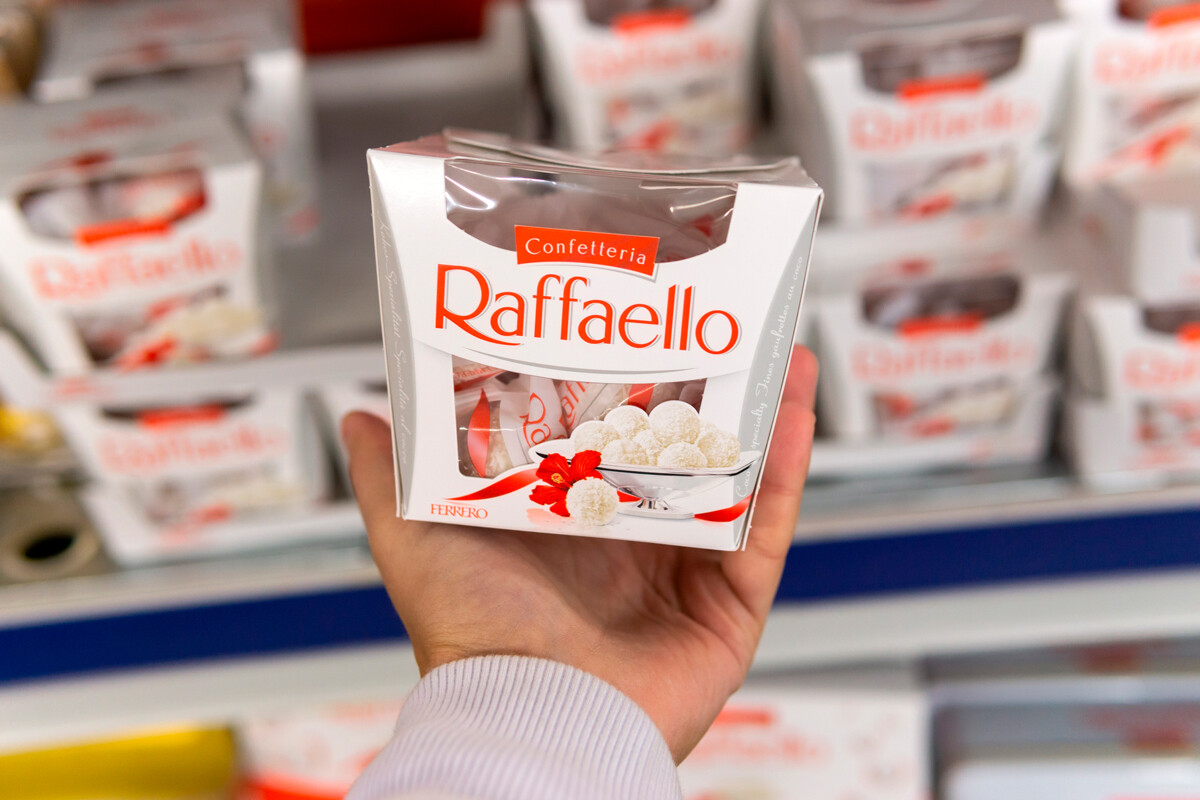 If you are invited to visit a Russian house, it is expected that you will bring something with you – something sweet for tea, a bottle of alcohol, etc. Some presents for the kids will do, if there are any. Don’t bring flowers, unless it’s the birthday of the host’s wife and, if it is, always bring an odd number of flowers – in Russia, an even number of flowers is only brought to a funeral. Such a mistake would really cost you dearly, as many Russians are very superstitious.

2. If you brought anything, don’t give it to the host over their entrance’s threshold

Another ancient superstition Russians still observe, consciously or not, is connected with the threshold – in an apartment or in a house, it doesn’t matter. Never give or receive anything over the threshold. It is considered a border between home and the outside world, so receiving or giving gifts is allowed only after you’ve entered a home.

3. Never agree to a polite offer not to take off your shoes 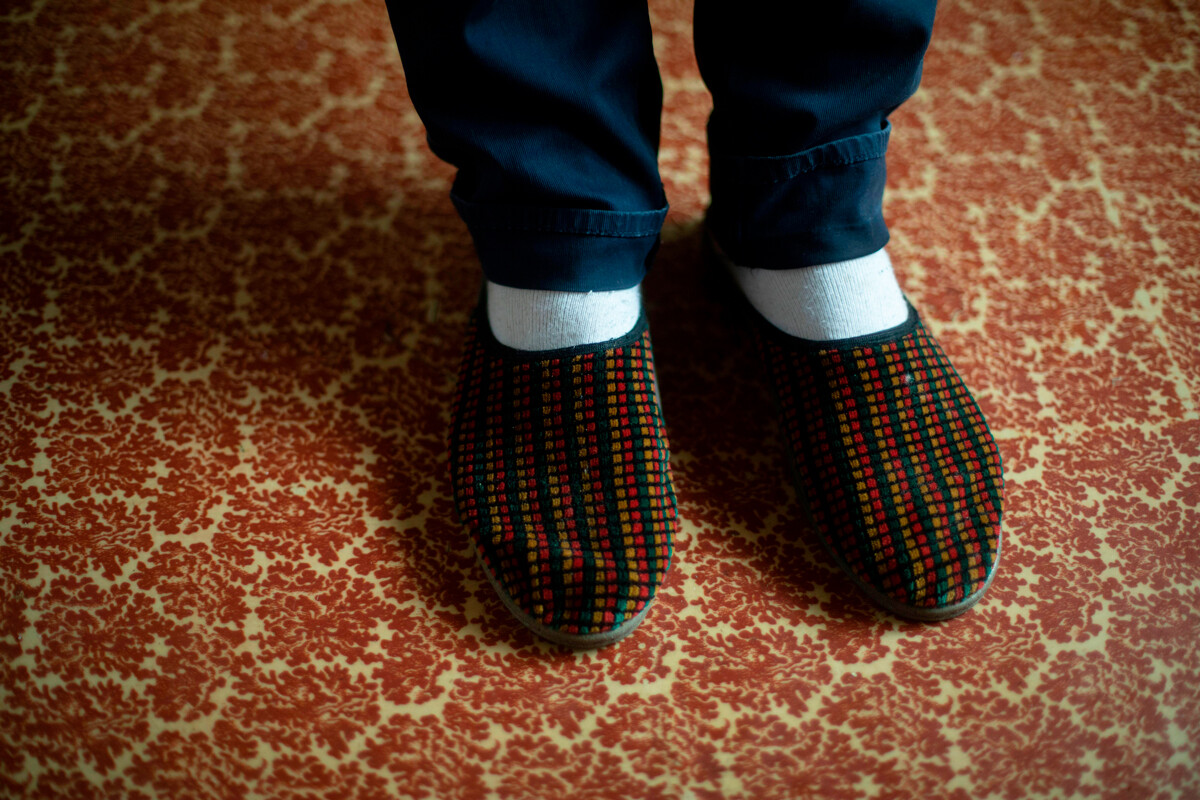 Russian floors are cold most of the year, this is why almost every apartment has floor carpets that nobody wants to spoil. That is why, even if you’re politely asked to keep your shoes on when entering a Russian home, please do remove them – and ask for slippers. If there are none (which still happens frequently, especially if the party’s big and there are a lot of guests), still remove your shoes. Remember that Russia is an Eastern country as well and Russians never wear their “street shoes” in their homes – they have special “home shoes” or slippers. 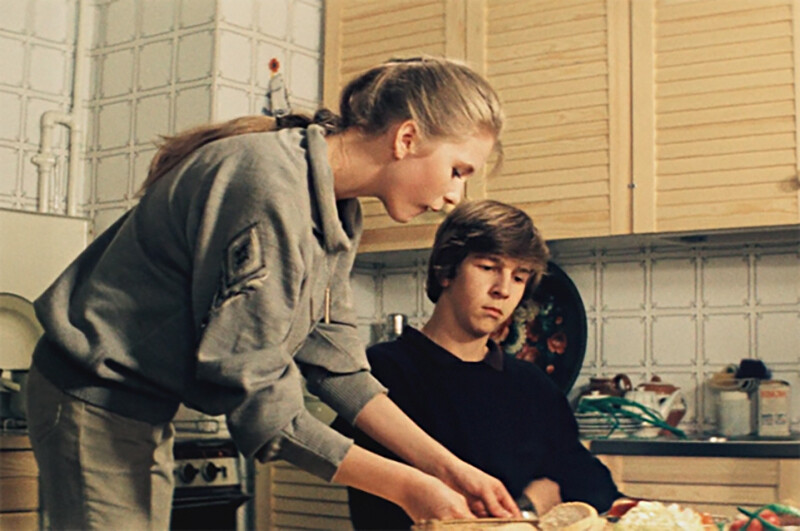 If you’re visiting a Russian home for the first time, it’s highly likely that the host would show you around the apartment, the house, or their dacha territory. Remember to keep your criticisms to yourself, even if the house’s roof is leaking and there are holes in the walls. Same applies to home-cooked meals you will be offered. In Russia, it’s considered the epitome of rudeness to criticize the hosts’ cooking or give them advice.

5. Don’t ask about the host’s income

Family budget is always a taboo subject among Russians, unless you’re a friend of the family and, in this respect, it’s a stark contrast to Western habits. So, don’t start a conversation about these things yourself and better keep your own money issues under wraps. Not because Russians are too embarrassed of their salaries – they are very different – but because it’s an old superstition that you shouldn’t brag about your wealth. There are, however, more topics you wouldn't want to discuss with Russians.

6. Don’t mess it up at the Russian table 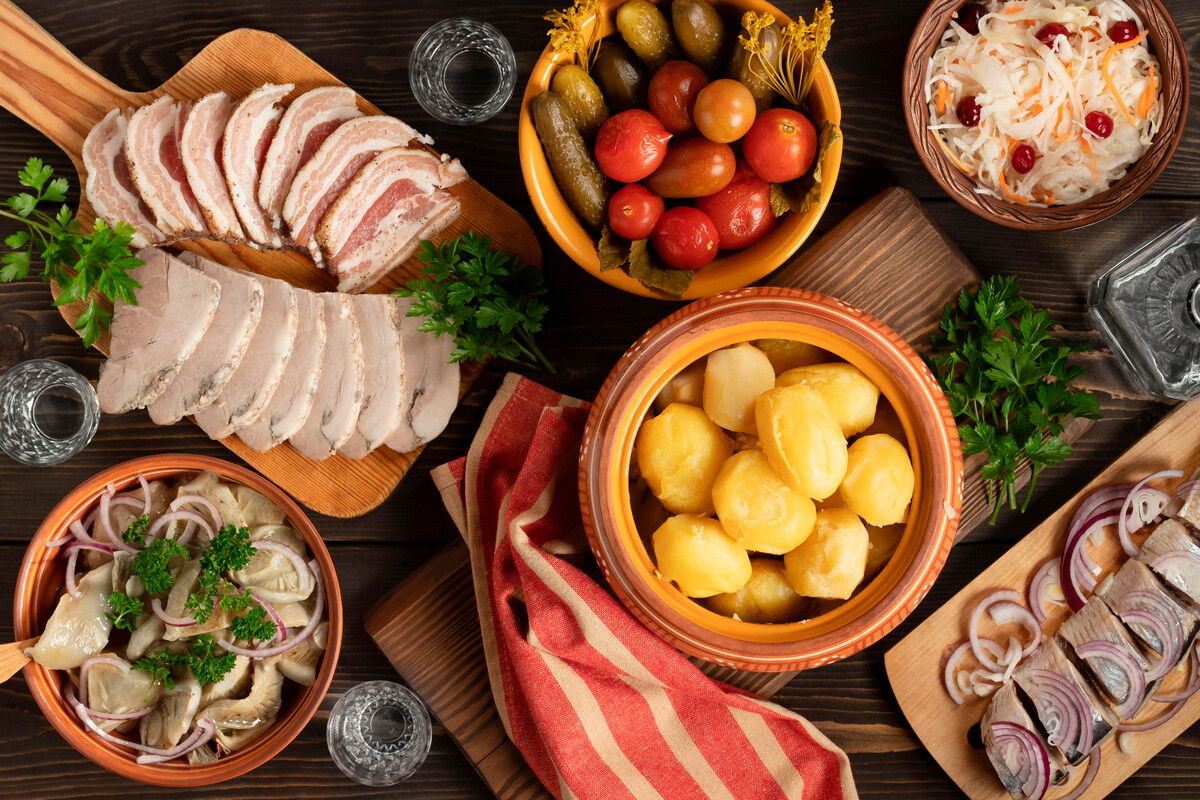 It would be best if you don’t eat before you come to visit a Russian home. Chances are high you will be treated to a four-course meal with side dishes and the hosts will ask you to try everything. Do try everything, even a little bit from each plate and compliment every course – that would be very satisfying for the hosts.

Unless you’ve made an arrangement with the hosts that you would be adding some of your own cooking to the table, don’t bring any food with you (except dessert or ‘something for tea’ as a present); it’s considered rude, as an intrusion into the delicate machinery of the hosts’ home cooking. Also, if you’re eager to help the hosts clean the table or wash the dishes, first ask permission, as not everybody loves guests helping around the house like it’s their own apartment. 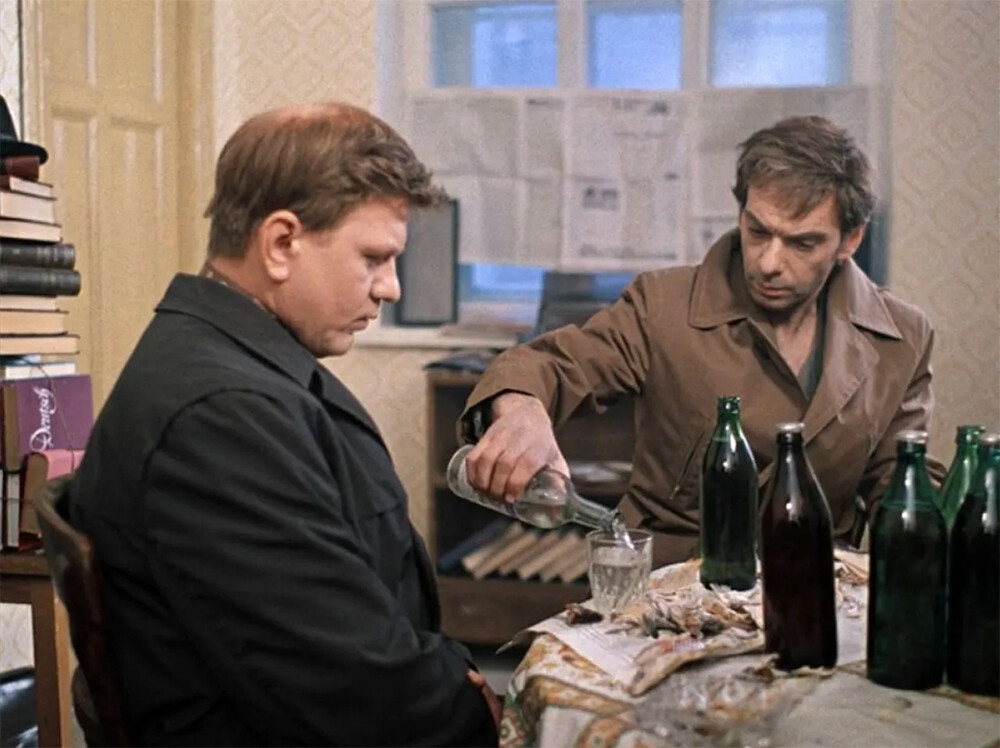 And, by all means, don’t refuse to drink with the host. You can probably get away with “I’m behind the wheel tonight,” but you’ll be offered to take a taxi or stay for the night. In any case, any excuse can be considered lame. If you don’t want to get drunk, just don’t chase the host’s tempo, a shot (or glass) or two would be enough to remain polite. 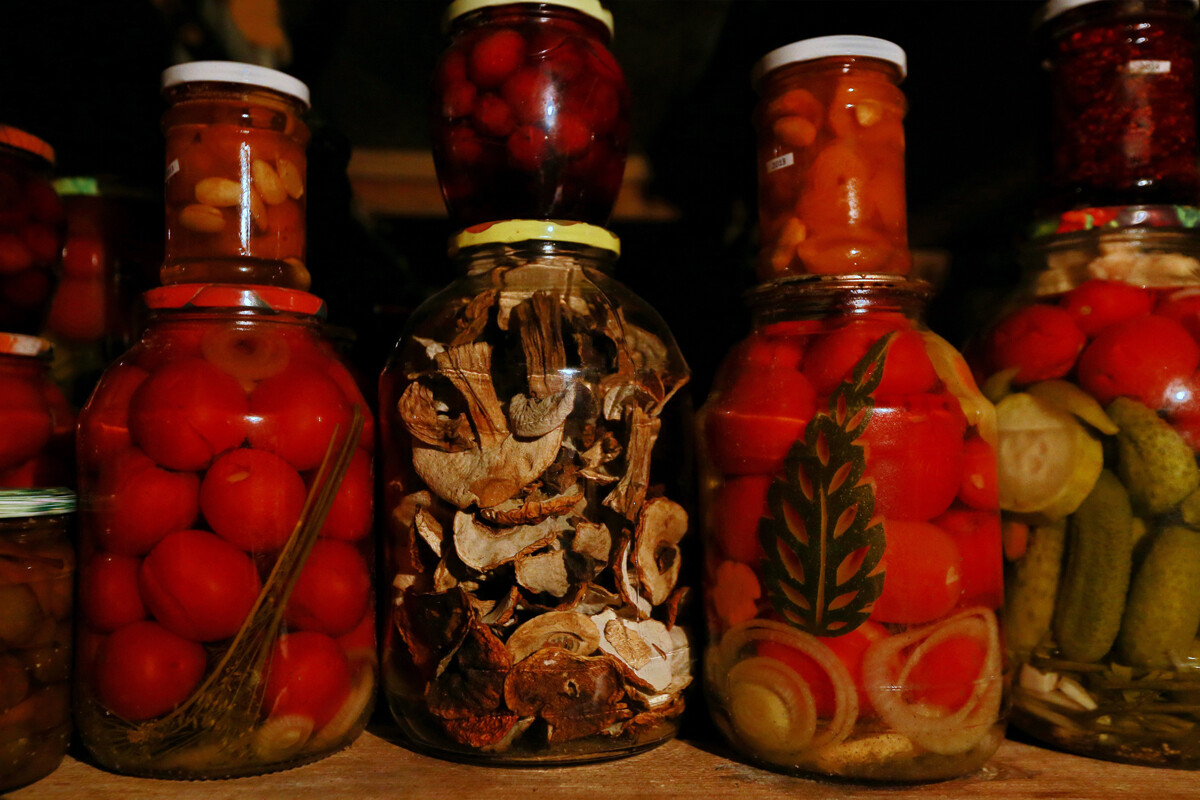 It’s strange that you don’t normally bring your food with you, but you’re almost obliged to take whatever the hosts want to give you – be it pirogi (pies), varenye (Russian fruit jam) or any other preserves. Don’t mind if the glass jars look a bit outdated, there’s probably something delicious inside.