Why this U.S. entrepreneur came to Russia and converted to Orthodoxy 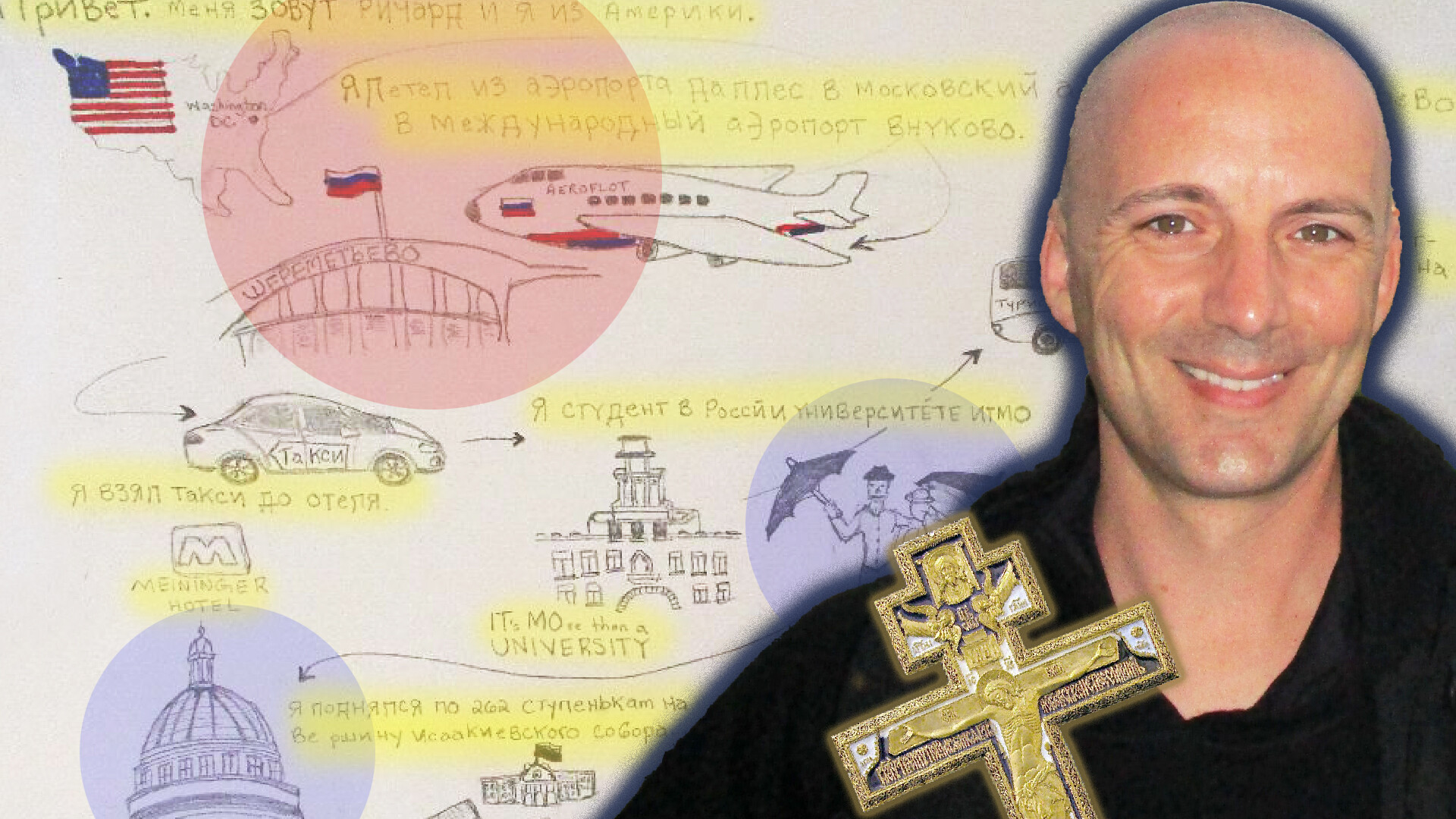 Personal arhive
Growing up in the atmosphere of “bad Russians” promoted in the American mass media, Richard Burgunder decided to make up his own mind about the country and its people.

Former extreme athlete and international relations expert, Richard Burgunder, 42, from Colorado, tells what it’s like to be a student in St. Petersburg - and explains why he decided to convert to Orthodoxy. Here’s how his view of Russia changed after he experienced the country as a student.

From misconceptions to critical thinking 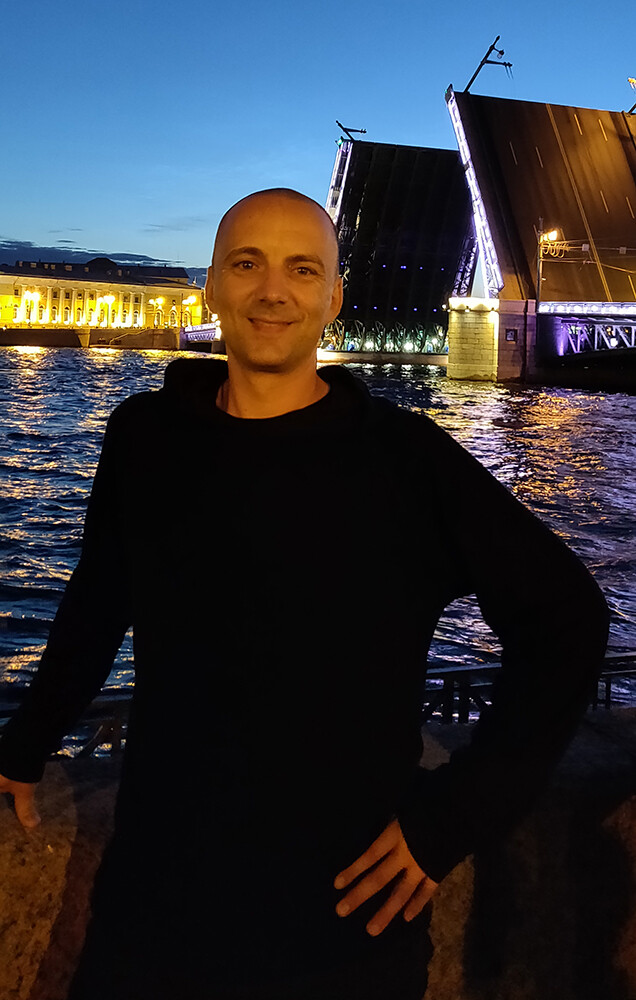 I’ve been interested in Russian culture since childhood when we were often bombarded with negative stereotypes of Russians. Even during the final days of the Soviet Union, many Americans believed that any day could become a nuclear Armageddon and they’ve since attempted to indoctrinate us into their worldview.

I’ve always been a critical thinker and wondered why there were no other perspectives espoused in film, television, popular culture and media. While studying at Penn State University, I made friendships with many people from across the world and they expanded my interest in other cultures. I then spent 3 years in New York City, where I met more people from Slavic countries, including Russia. My peers told me about their homeland, which often invoked thoughts of adventure and mystery. So, I decided I wanted to visit Russia. 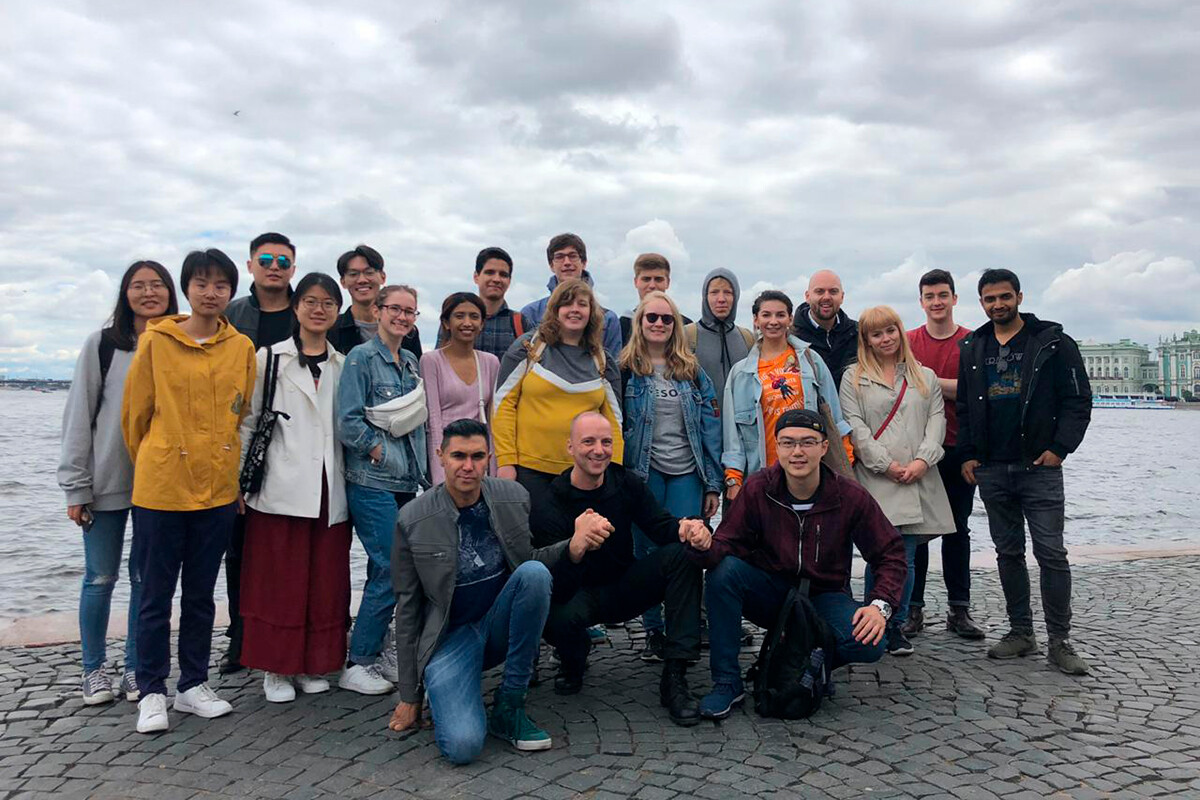 In 2013, I moved to Colorado to focus on my career as a professional extreme athlete and sports executive. I even applied to work at the Sochi 2014 Winter Olympics, but I was late, unfortunately. The opportunity finally came in 2019. I was initially looking for an educational program and enrolled at the International Summer School in the Russian Language and Culture at ITMO University in St. Petersburg.

The cultural capital of Russia 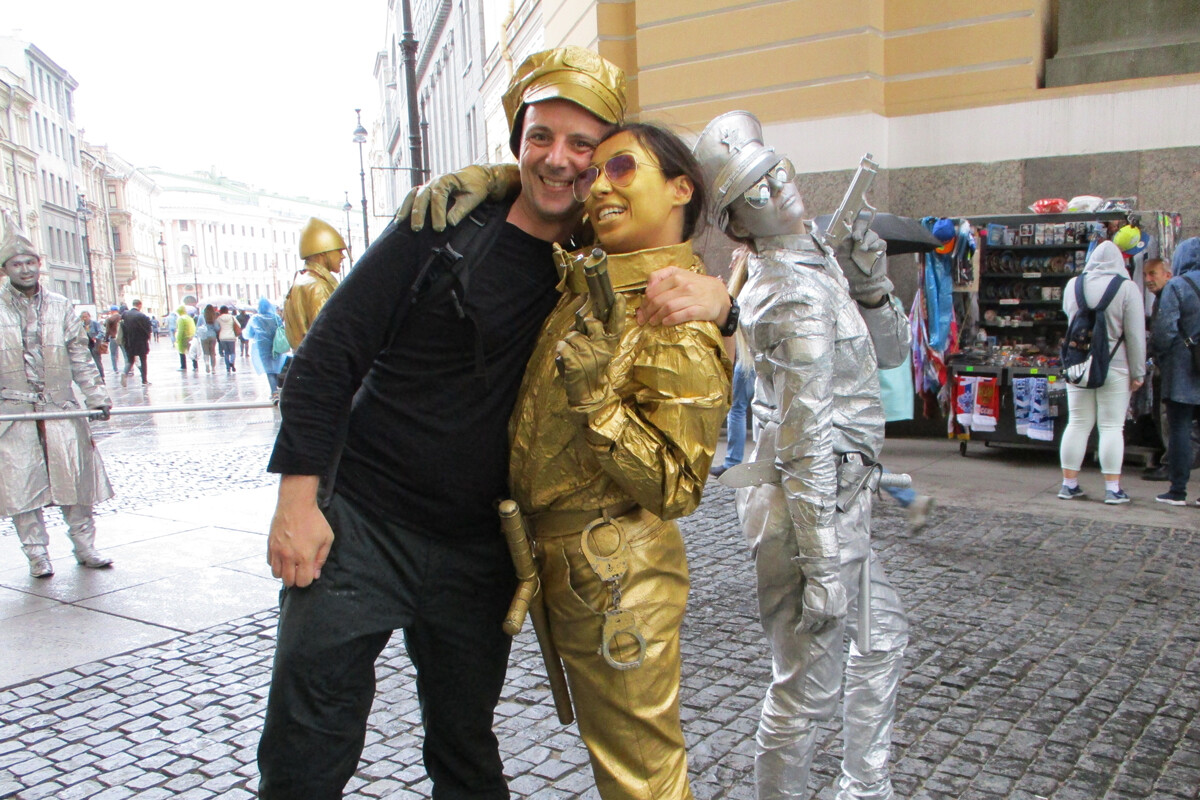 With a street performer at Palace Square.

Prior to visiting Russia, I was already well-versed with many of the famous authors in Russian literature. I’ve read ‘The Gulag Archipelago’ and ‘Cancer Ward’ by Aleksandr Solzhenitsyn, ‘The Little Tragedies’ by Aleksander Pushkin, ‘Demons’ by Fyodor Dostoyevsky. I’ve watched Soviet-era animations and movies. I was very excited about the trip; I read a lot and discussed it with my friends. I wholeheartedly expected a very intriguing experience, a completely different culture. And the expectations that I had were exceeded. 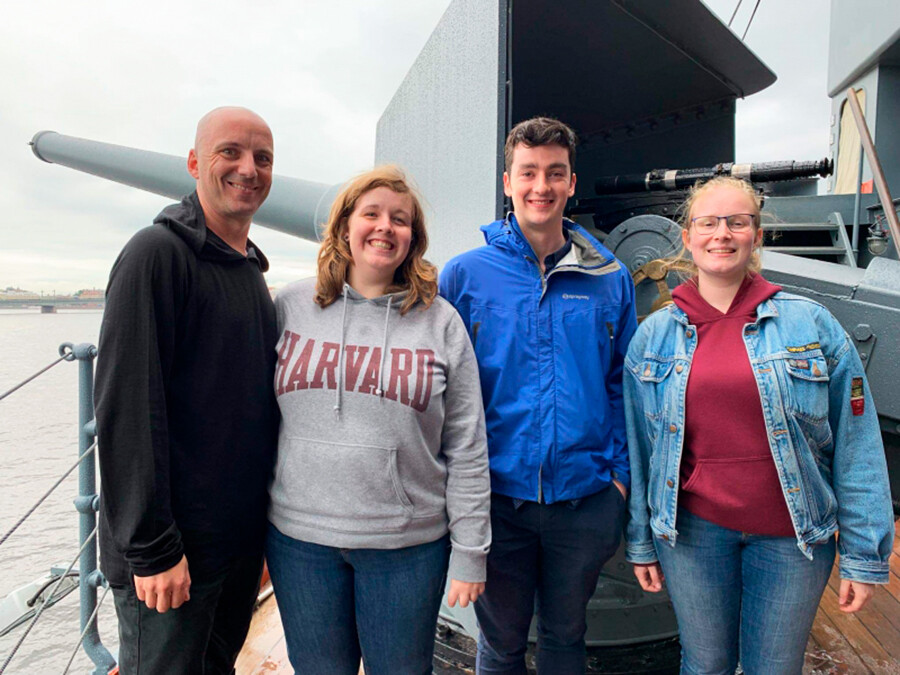 It was July - and, as I remember, it was rather cold and rained a lot. During my stay, there were only three sunny days. The day I arrived was one of them. It was around 3 p.m. and my buddy from ITMO took me on a tour around the city. We finished after midnight, and I witnessed the incredible White Nights - the first time in my life. To be honest, I didn’t know much about it all. I was wondering why the evening was like daylight and he explained that it was because of the White Nights.

It was also so impressive with the drawbridges leading up to the skyline, as well as the music, food and many people around… Really festive! 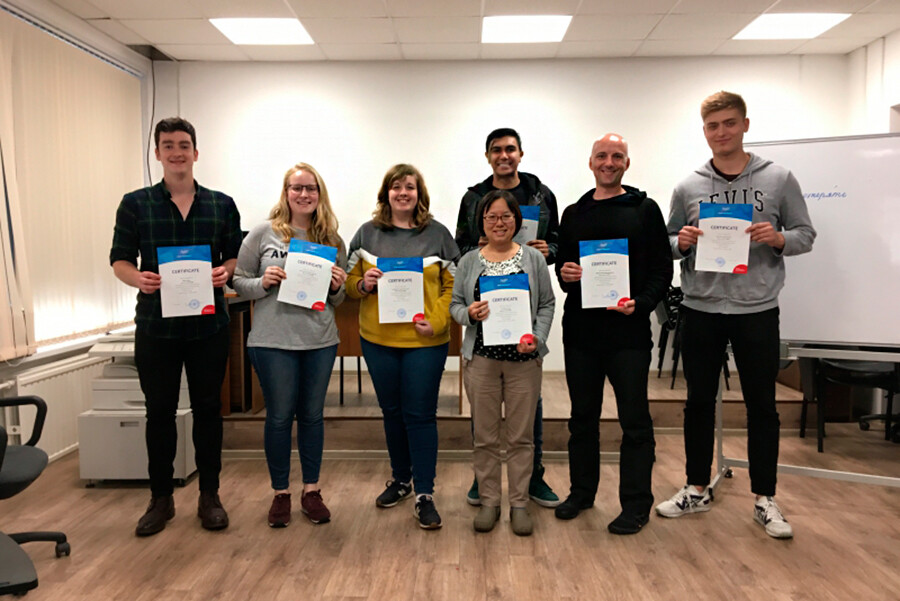 Speaking with locals, I heard that they call St. Petersburg the cultural capital of Russia and I cannot disagree with this. The city was stunningly beautiful and clean. The residents were courteous, very eager to help and spoke their minds, often turning our dialogs into very interesting conversations. 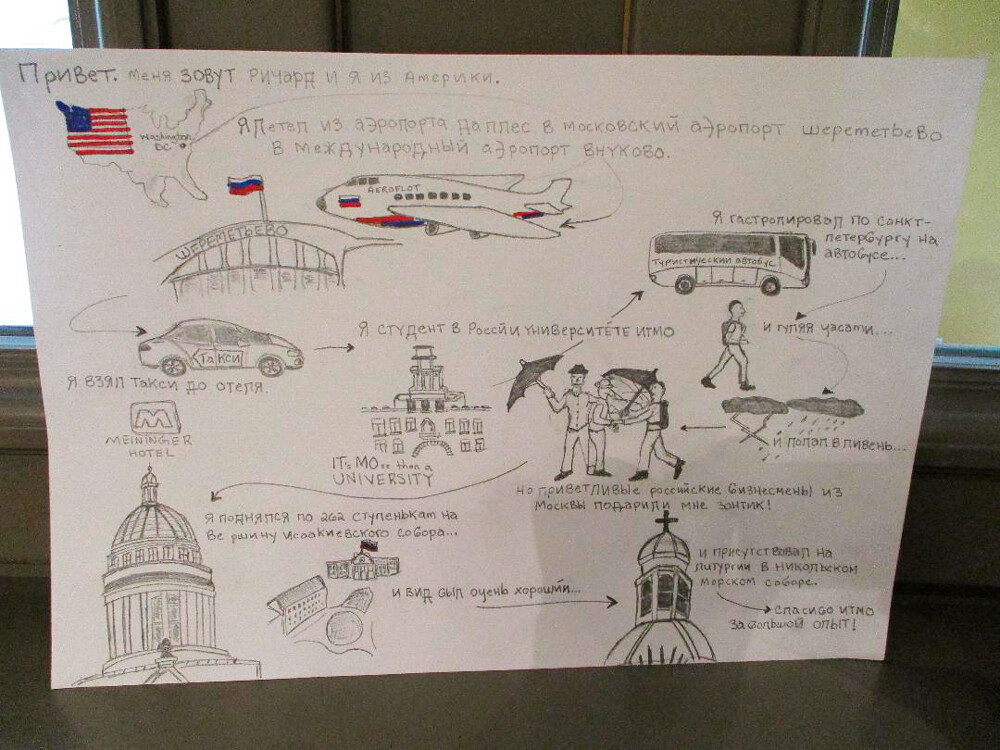 The Baroque architecture and preservation of historical buildings throughout the city was a sight to behold. However, nothing was more astonishing than seeing the many onion domes of Orthodox churches glistening at sunset in every direction of St. Petersburg. 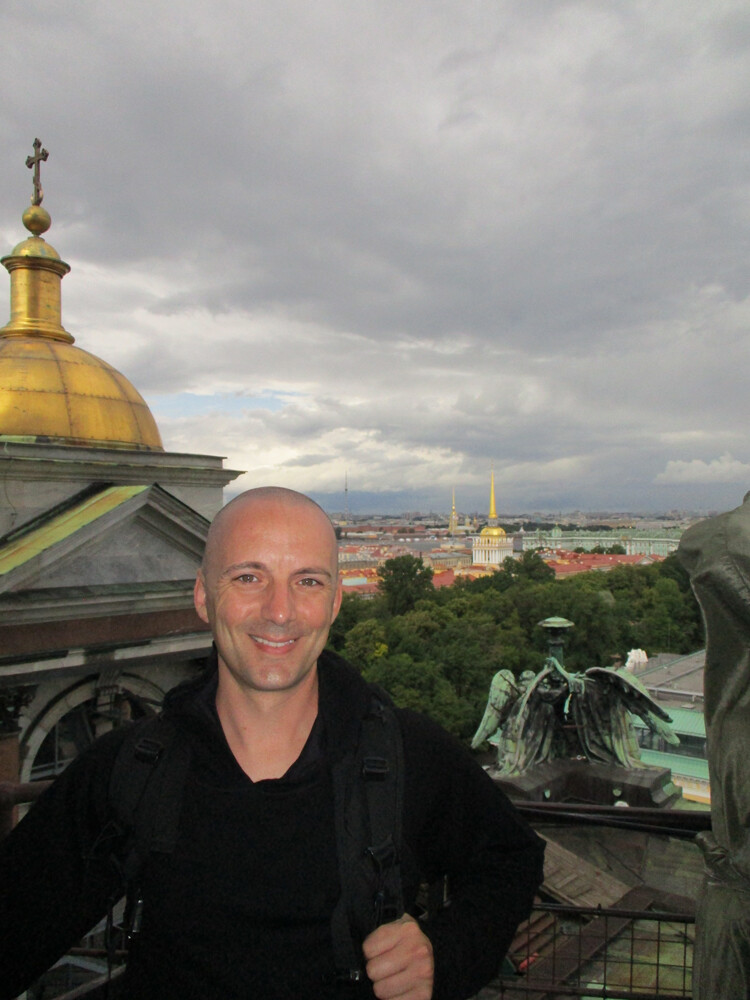 There aren’t many Orthodox believers in the United States - less than 1% - but their number has been growing in recent years.

Now I’m one of them. I was raised Roman Catholic and practiced throughout most of life until adulthood. However, I became disconnected from Catholicism, as it was becoming increasingly subverted by globalism. In the earlier phase of my spiritual awakening, I explored traditional Catholic churches in the mountains of Colorado but remained underwhelmed.

Already having a keen interest in Russian culture, I started to explore Orthodoxy. At first, I knew little about Orthodoxy, as it was completely foreign to me. There was an air of mystique surrounding the Orthodox Church from a Western perspective. I started to learn more about Orthodoxy by reading numerous online publications and books.

Two of the most influential books that pushed me into Orthodoxy were ‘Holy Rus’: The Rebirth of Orthodoxy in the New Russia’ by John P. Burgess and ‘The Making of Holy Russia: The Orthodox Church and Russian Nationalism Before the Revolution’ by John Strickland.

John Burgess’ book was especially interesting, as he’s also a native of my hometown and has traveled extensively throughout Russia with his family while documenting the resurgence of Orthodoxy. His book inspired me to immerse myself into Orthodoxy in Russia. 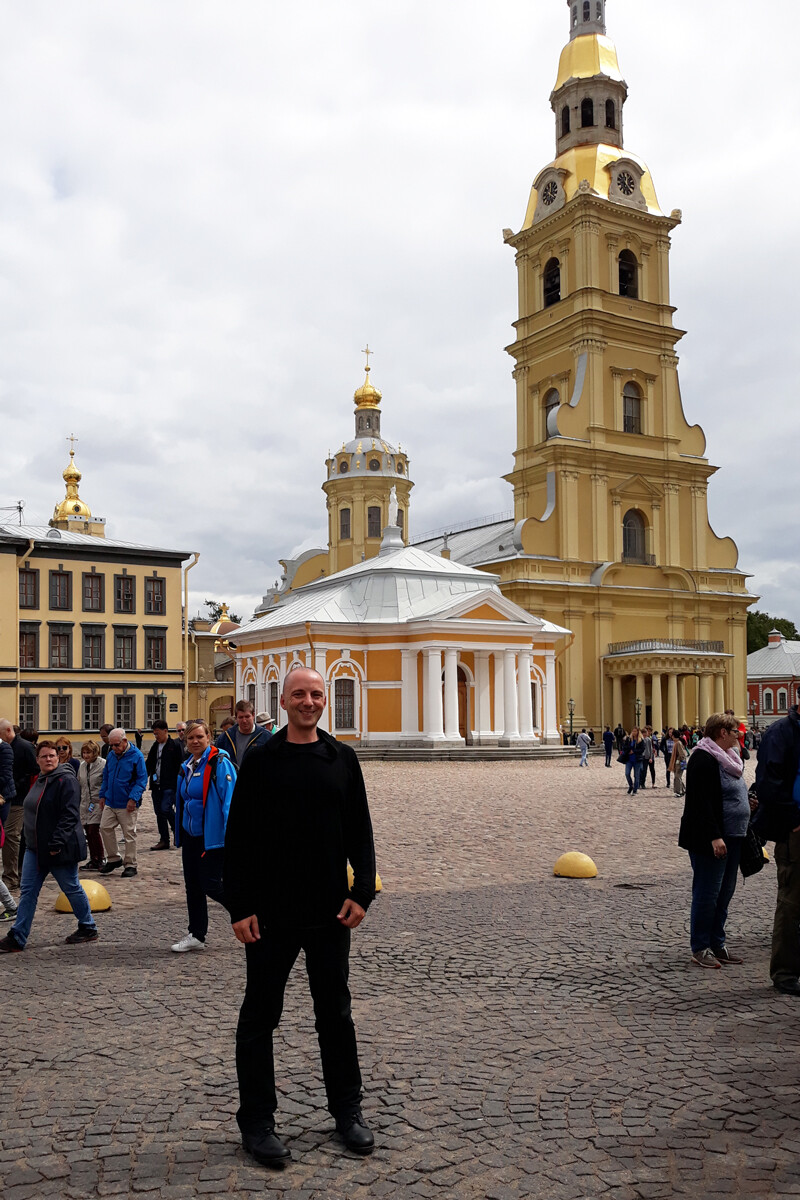 At Peter and Paul Fortress and Cathedral.

While in St. Petersburg, I visited St. Nicholas Naval Cathedral, St. Isaac’s Cathedral, and the Kazan Cathedral. The architecture, iconography, and gold really impressed me.

It was like going back to ancient times and I truly felt like I was in another world at that point. I also climbed to the roof of St. Isaac’s - and the view from the top was phenomenal. These experiences solidified my belief that Orthodoxy was more authentic compared to Catholicism.

It was 2020 when I adopted Orthodoxy. I spent five weeks as a catechumen - a kind of a student - with the monastics at Holy Trinity Monastery near Jordanville, New York, which is the most sacred monastery and theological school in the West under the Russian Orthodox Church Outside of Russia. 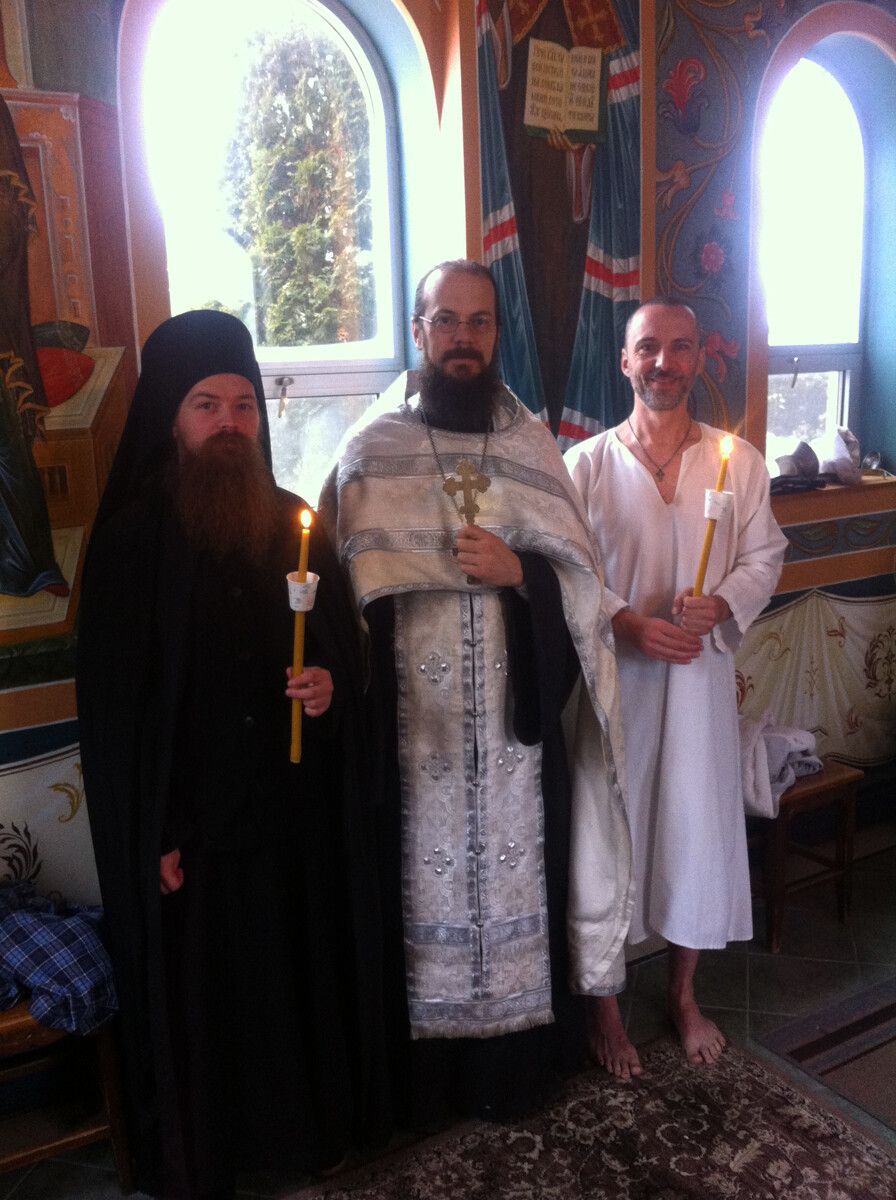 On December 27, 2020, I was baptized. I felt that I was taken back in time and experienced an entirely different world. My own worldview has changed considerably since embracing Orthodoxy. I feel that I’ve become more conscious and present. The most important thing in life for an Orthodox person is to live a God-centered life, as opposed to a man-centered one. My parents and family were supportive about my change of faith, but they don’t fully understand the theological traditions of Orthodoxy. Out of all the Orthodox saints, I feel closest to St. Anthony the Great, as certain aspects of his life mirror mine.

Now, I’d love to see more of Moscow, which I only encountered when changing airports and, maybe, to visit Russia in winter, to see snow-covered trees and onion domes.

As a former professional extreme athlete, I’ve also been interested in climbing Mount Elbrus and I’m also looking to compete in the 2023 Skymarathon.

Richard Burgunder is the founder and managing director of a private intelligence agency that has been successfully delivering integrated intelligence solutions through the collection, analysis, and  dissemination of information.