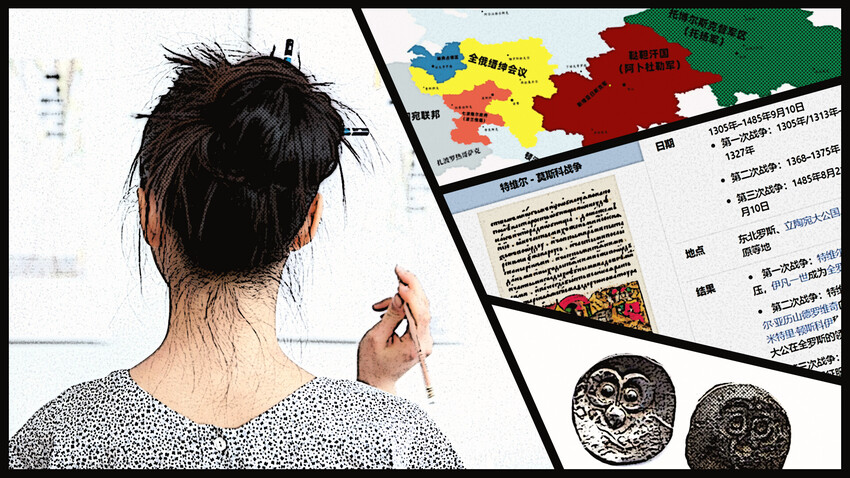 Russia Beyond (Getty Images, Wikipedia)
Her extremely detailed entries were dubbed the greatest hoax in Wikipedia’s history to date.

Arguably the greatest hoax in Wikipedia history was uncovered when a Chinese novelist named Yifan dived into the topic of Russia’s history for some inspiration. Navigating through the online encyclopedia, he soon found an entry about the Kashin Silver Mine. 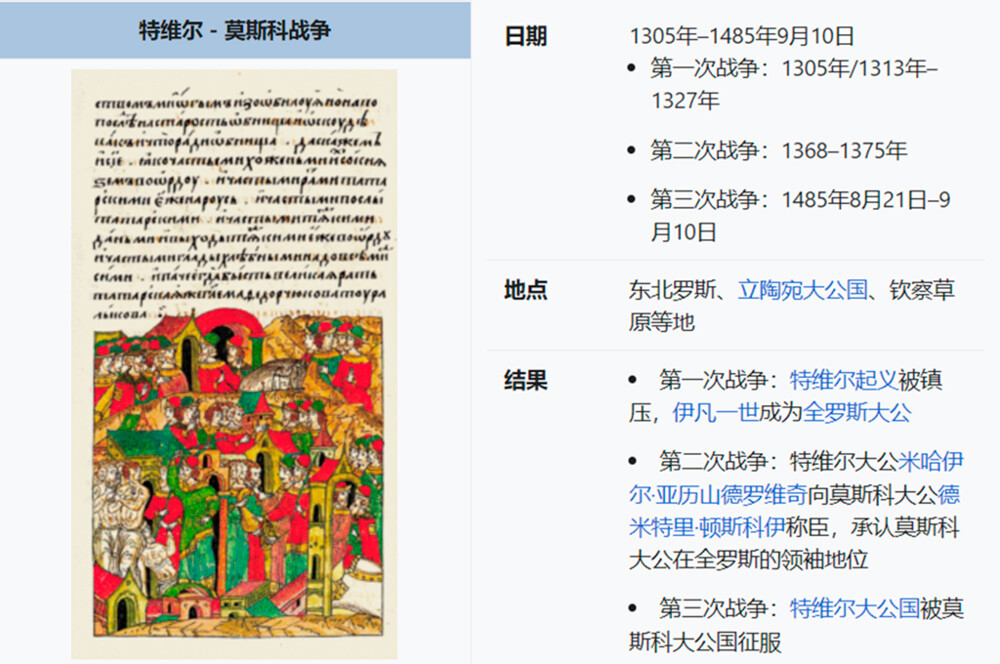 The article claimed the mine was so rich that it caused a dispute between the principality of Tver that originally discovered this unique source of wealth and the powerful dukes of Moscow who wished to take control over the mine. A series of devastating wars ensued, starting from 1305, and lasted for over a hundred years, until the Principality of Tver collapsed in 1485. That is, according to the highly detailed entry on Chinese Wikipedia.

“After the fall of the Principality of Tver, it continued to be mined by the Grand Duchy of Moscow and its successor regime until the mine was closed in the mid-18th century, due to being exhausted,” the entry said. 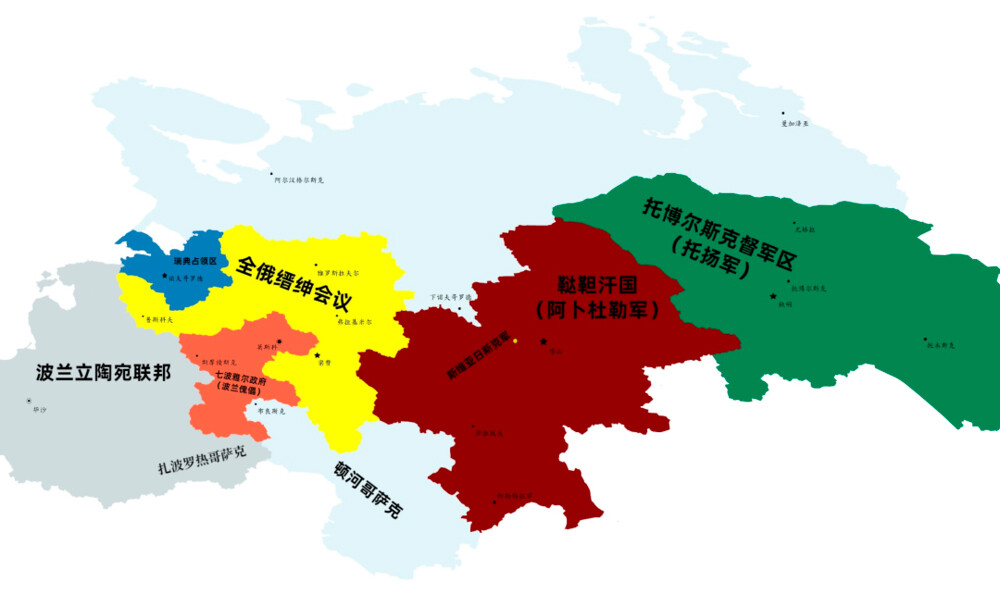 This proved to be a dive into a rabbit hole for Wong. Soon, he uncovered hundreds of related articles referencing one another and featuring an extremely detailed parallel reality of Russian history. Someone went to great trouble to make these fake entries appear genuine, believable and trustworthy to the average reader unfamiliar with Russian history.

“Characters that don’t exist in the English-Russian Wiki appear in the Chinese Wiki and these characters are mixed together with real historical figures so that there’s no telling the real from the fake. Even a lengthy Moscow-Tver war revolves around the non-existent Kashin silver mine,” wrote the novelist, who sensed something was off.

An ensuing investigation conducted by Wikipedia revealed that all of the fake entries were created by a single contributor who used at least four fake accounts to create an alternative history of Russia and merge it seamlessly into the genuine body of knowledge available on the website.

All the fake entries were created by Zhemao, a user who claimed to be the daughter of a diplomat stationed in Russia, an expert in Russian history and the spouse of a Russian national. In reality, behind the fake identity hid a full-time housewife from China, who had only finished high-school.

For years, the woman had been constructing an alternative Russian history piece by piece, elaborately mixing research with fantasy and merging the result of her work into the Chinese-language Wikipedia.

After the woman was exposed, she confessed and published an apology letter.

“As the saying goes, in order to tell a lie, you must tell more lies. I was reluctant to delete the hundreds of thousands of words I wrote, but, as a result, I wound up losing millions of words and a circle of academic friends collapsed. The trouble I’ve caused is hard to make up for, so maybe a permanent ban is the only option. My current knowledge is not enough to make a living, so, in the future, I will learn a craft, work honestly and not do nebulous things like this any more.”

Although this might easily be the greatest hoax in Wikipedia’s entire history, many people expressed support for a woman who spent years creating a unique body of work, albeit fictional.

“It is really awesome to invent a self-contained historical logic with details like all kinds of clothing, money and utensils,” one user wrote on Chinese social network Weibo.

Who knows, maybe the now famous housewife will soon receive an offer to publish a novel based on her highly elaborate fake Wikipedia entries.

Click here to find out how Chinese gangs terrorized Russia for half a century.