No, Russians don't say "Na zdorovye!" as a toast! 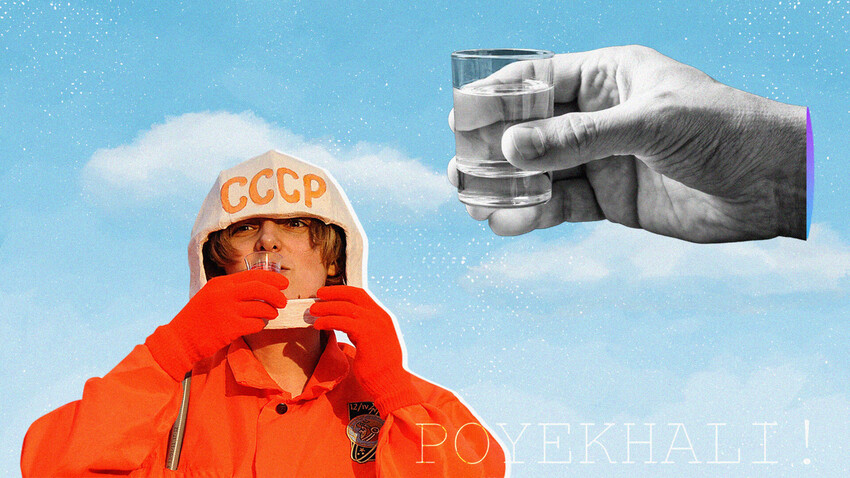 Kira Lisitskaya (Photo: Ben Stansall/AFP; Legion Media)
We explain why one of the most popular stereotypes about Russians is actually completely false - and what phrases Russians actually use to say"Cheers!".

We could have started this article by saying: "Never use "Na zdorovye!" as a toast if you are drinking with a Russian." And lamented for a long time how much it annoys us. But let's put emotions aside and get straight to the point: it’s a mistake - even as Hollywood and the entertianment industry continue to tell usotherwise.

Where did this stereotype come from?

One version of why the entire Western film industry (the main source behindthe misunderstanding) decided that "Na zdorovye!" was the Russian equivalent of "Cheers!" is to do with Polish immigrants.

The Polish language has a phrase, "Na zdrowie!", which is most commonly used in two situations - as a toast, or after someone sneezes. In both cases, it is intended to wish someone good health. It is plausible that Americans learned the phrase when there was a wave of Polish immigration to the United States in the early 20th century. Poles at that time were often invited to starin films about Russia, or act as consultants. So the Polish toast "Na zdrowie!" may have been transformed into the Russian "Na zdorovye!". Agreed, the two sound similar. And that can be confusing; moreover, such an expression does indeed exist in the Russian language. So let's look further. 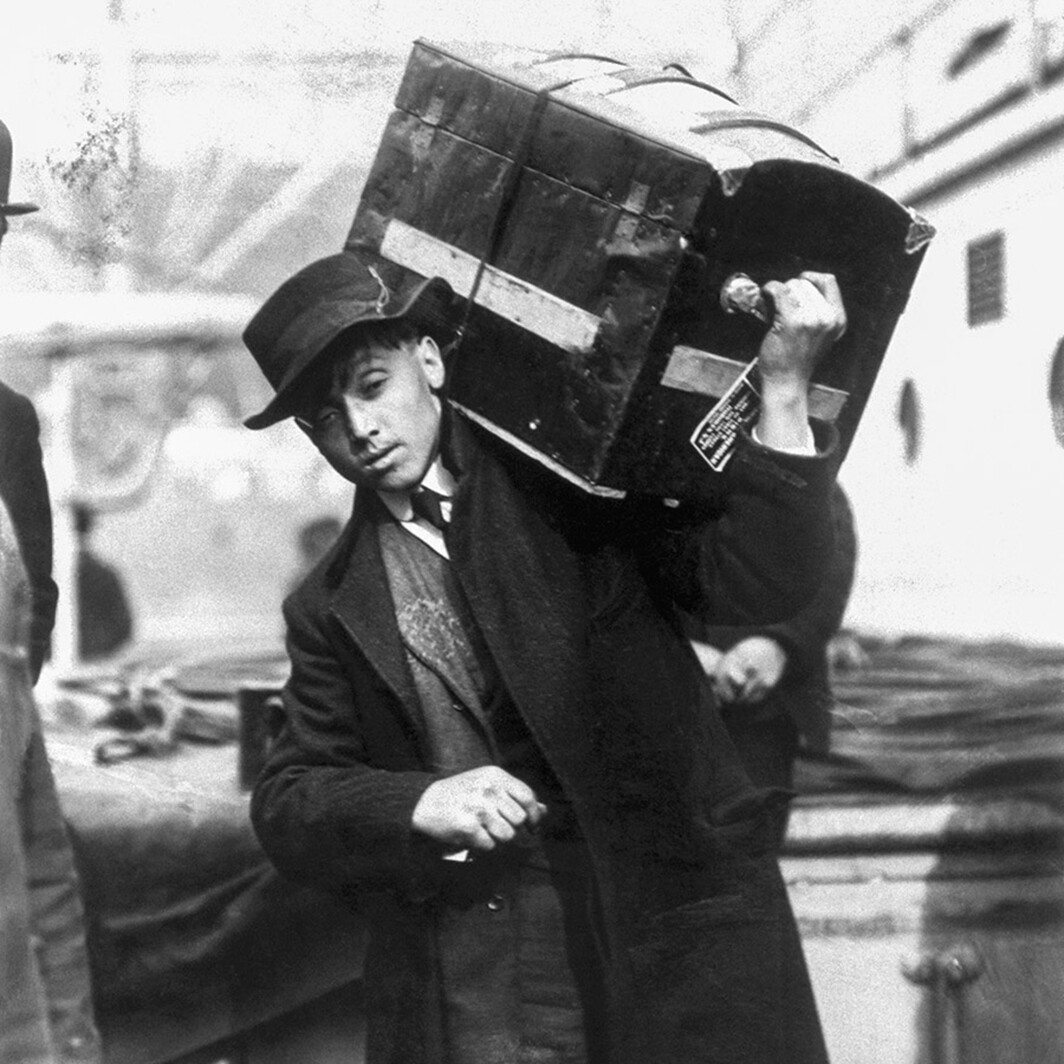 Another explanation for how this intercultural confusion came about is that someone once heard the phrase "Vashe zdorovye!" ("Your health!") at dinner and over time it was transformed into "Na zdorovye!". The trouble is that "Vashe zdorovye!" is an old-fashioned expression you may hear people of the older generation use. The roots of this toast go back to Old Russia, which had a tradition of drinking a toast to the prince: all the guests were requiredto raise a glass.

But this is not the same as "Na zdorovye!". And it is certainly not a popular toast among Russians today.

What does the phrase "Na zdorovye!" really mean, and when is it used?

Firstly, "Na zdorovye!" can be a variant of "pozhaluysta". It can most frequently be heard in response to compliments about lunch or dinner. In this context it means "You are welcome!", and is just a polite reply from the host. For example, a guest says: "Thank you, the dinner was excellent!" And the host replies: "Na zdorovye!" (although, even here, the response may also feel outdated). 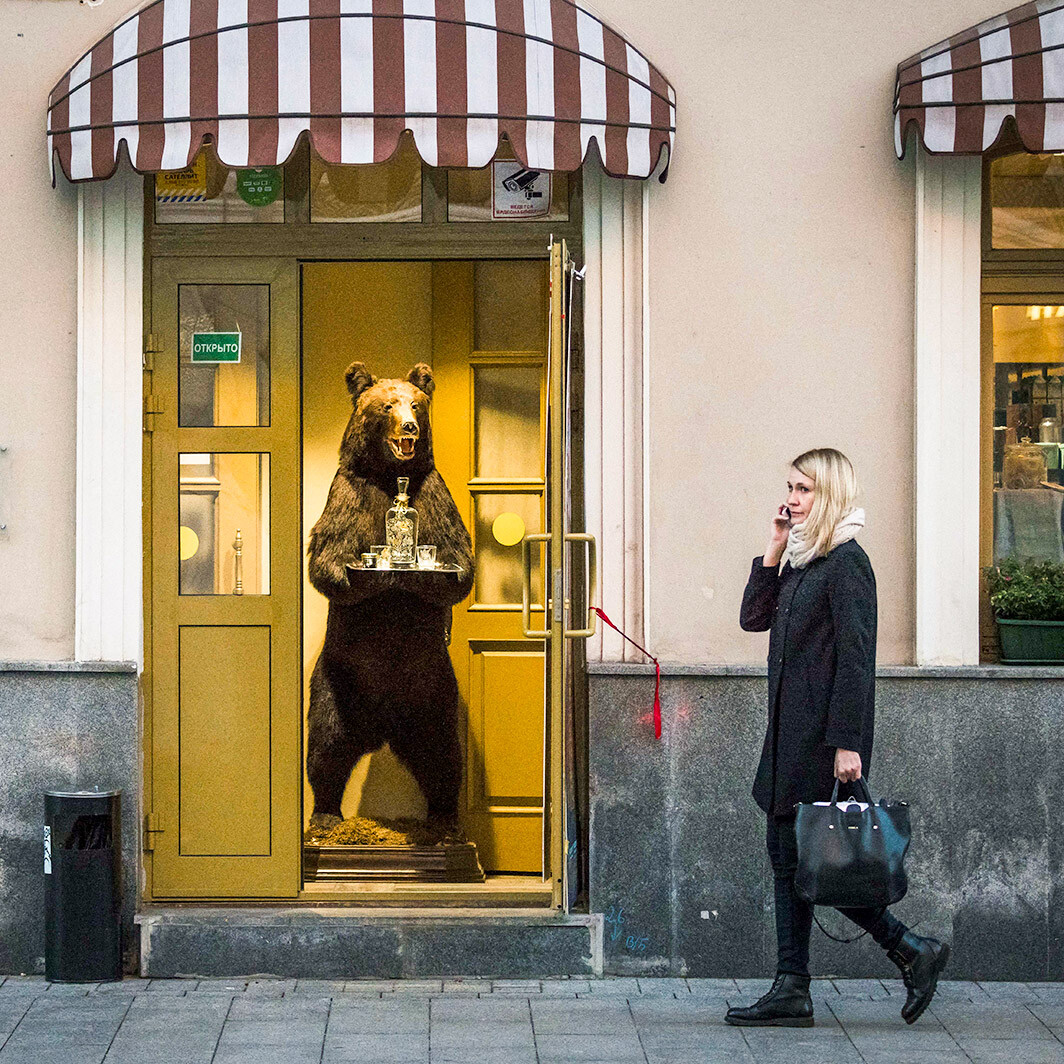 Secondly, it can also express a wish that the meal will bring the guest good health. But there is a subtlety here: the phrase "Na zdorovye!" would be more appropriate among acquaintances and close friends. When you are in a public place (for instance, a café), the waiter is unlikely to say "Na zdorovye!" in responseto your praising the food (unless he or she really takes to you and will bid you farewell at the end of the meal as if theywere your best friend - but, let's be honest, that is very rare). In most cases, you will hear: "Ne za chto!", "Spasibo!" or "Pozhaluysta!" ("Not at all!", "Thank you!" and "You’re welcome!", respectively).

Now you can see the phrase "Na zdorovye!" has nothing to do with drinking customs and would be inappropriate in that context.

What are the phrases Russians actually use for "Cheers!"?

The paradox is that the Russian language doesn't have an expression similar to "Cheers!", a universal phrase people use when they are sharing an alcoholic drink. It simply doesn't exist. Instead, there are numerous phrases one can use when raising a glass. What exactly is said depends on the occasion (check out our list of 365 reasons to have a drink) and who you are having thatdrink with - your colleagues, friends, parents or a stranger. 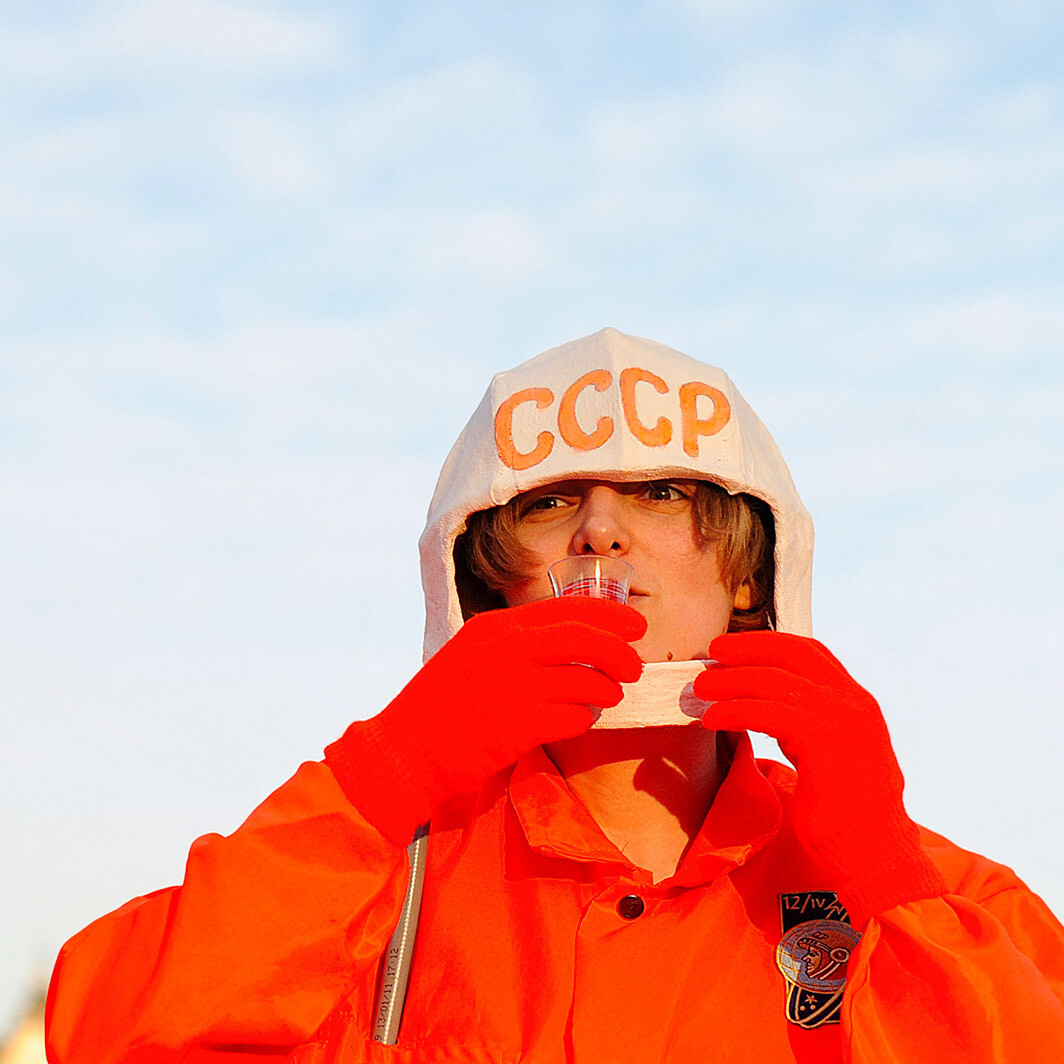 There is anothertradition: the more significant the occasion, the more verbose the toast. Russians have a habit of pronouncing lengthy and heartfelt toasts at important gatherings such as milestone birthdays and weddings. This can be highly stressful and exhausting (not everyone is able to go beyond formal phrases), but a simple "Here's to you!" simply won't do in such circumstances.

We've drawn up a list for you of several Russian equivalents of "Cheers!":