Why do Russians call stereotypes about themselves ‘cranberry’? 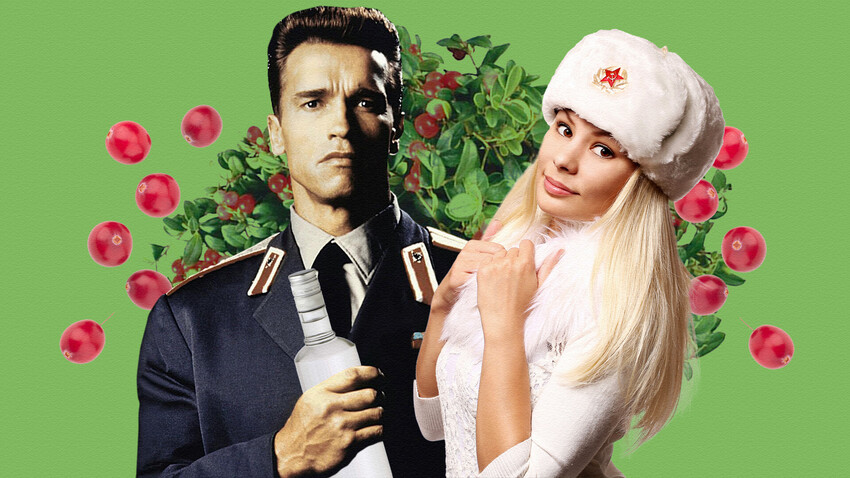 Kira Lisitskaya (Photo: Legion Media)
What does ‘cranberry’ mean when talking about films? Why ‘cranberry’ and who came up with the expression? Here is our account of the origin of the popular idiom.

- How do you Soviets deal with all the stress?

So says Arnold Schwarzenegger’s character in the legendary movie ‘Red Heat’ (1988). Also, as you know, Russian men (who are all called Boris or Ivan) play with AK-47 assault rifles from an early age, wear earflap hats, are fond of the balalaika and keep a bear on a chain at home. When they raise their glass, they say “Na zdorovie!” and they drink vodka in place of water. They are also all members of the all-encompassing and gruesome Russian mafia. And they are either in suits or wear Adidas tracksuits. 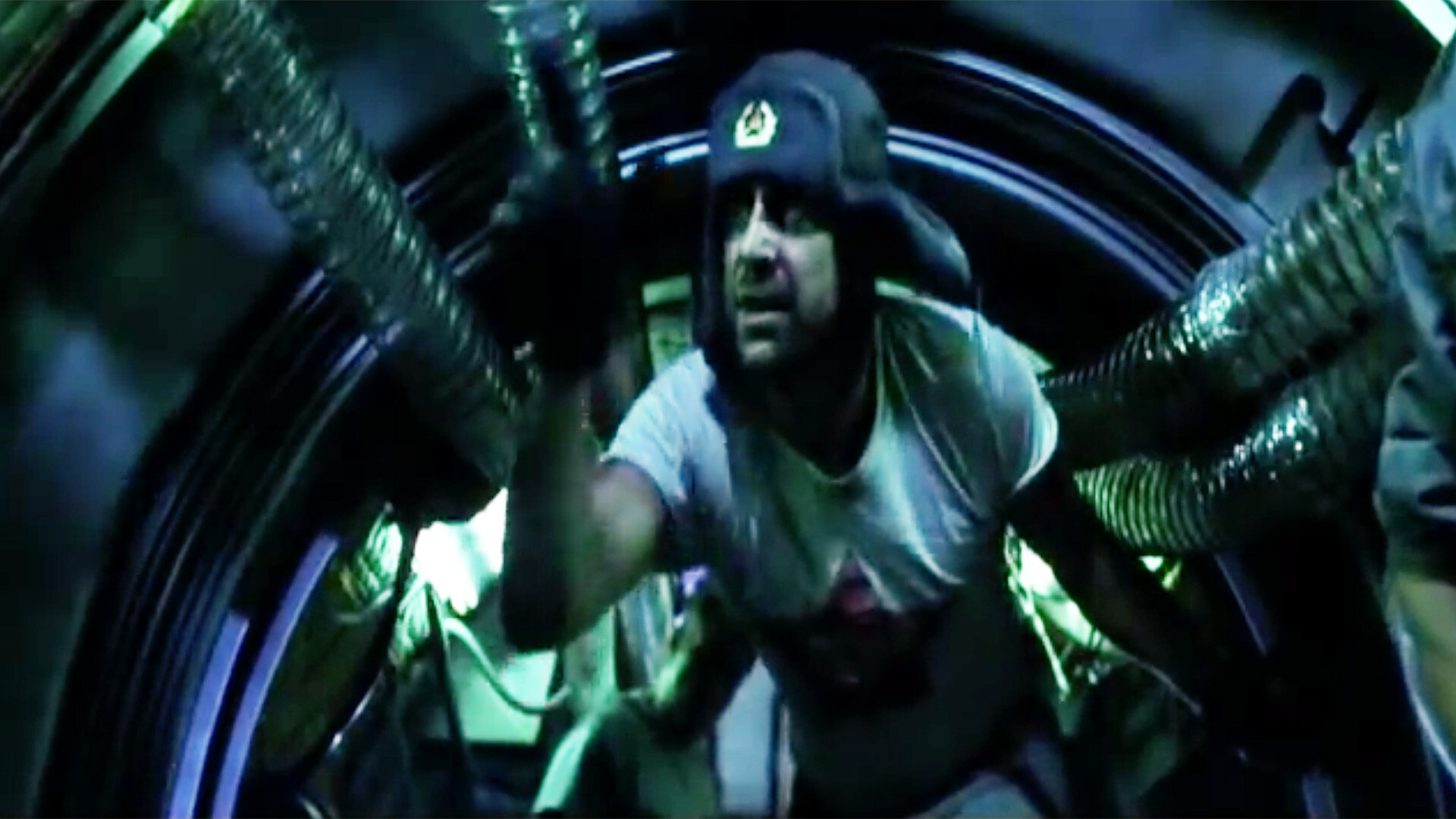 With Russian women, too, everything is clear - you’d better not trust them. They are all stunning beauties by the name of Natasha, but, since they are, in fact, all secret agents of the KGB, they will try to kill you at the slightest opportunity.

We, in Russia, have only one thing to say in response (with an accompanying facepalm, of course): “CRANBERRY!”

But wait… What does a wild berry have to do with anything?

What does cranberry have to do with it?

‘Cranberry’ is a word describing the most bizarre stereotypes and ideas, with little (or nothing) to do with reality, that foreigners have about Russia. The full expression is: “wide-branching cranberry” (Russian: razvesistaya klyukva) and it has its own definition in the Ozhegov explanatory dictionary: It is used ironically “about something that is completely implausible and reveals complete ignorance of a subject”. It is the full expression - “wide-branching cranberry” - that reveals the true meaning of the idiom. 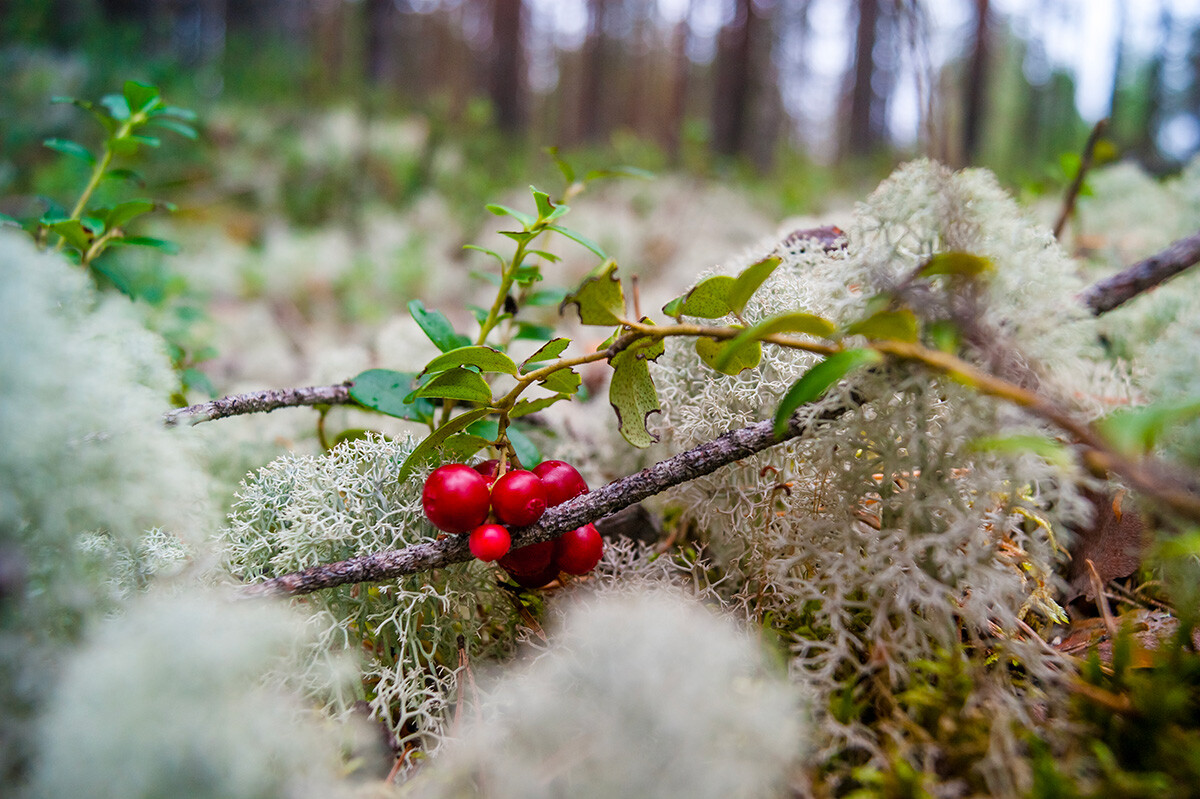 Anyone who has seen a real cranberry plant even once in their lives knows that it is a low shrub 2-3 meters in height, which creeps along the ground and cannot be described as “wide-branching”. In other words, a “wide-branching cranberry” does not exist in nature. Foreigners writing accounts of their travels in Russia in the late 19th century, however, claimed they had walked under a “wide-branching cranberry”, causing mirth among Russians. This was why, according to one account, it became an idiom at precisely this time.

According to another theory, it is all a banal translation error caused by the fact that the English language lacks an indigenous word for kalina - a shrub with edible red berries that are superficially similar to cranberries. In English, kalina (in the Russian language it does have a separate name) is sometimes referred to as a ‘highbush cranberry’ and it is indeed a shrub you can walk under: a kalina bush can grow to five meters in height. 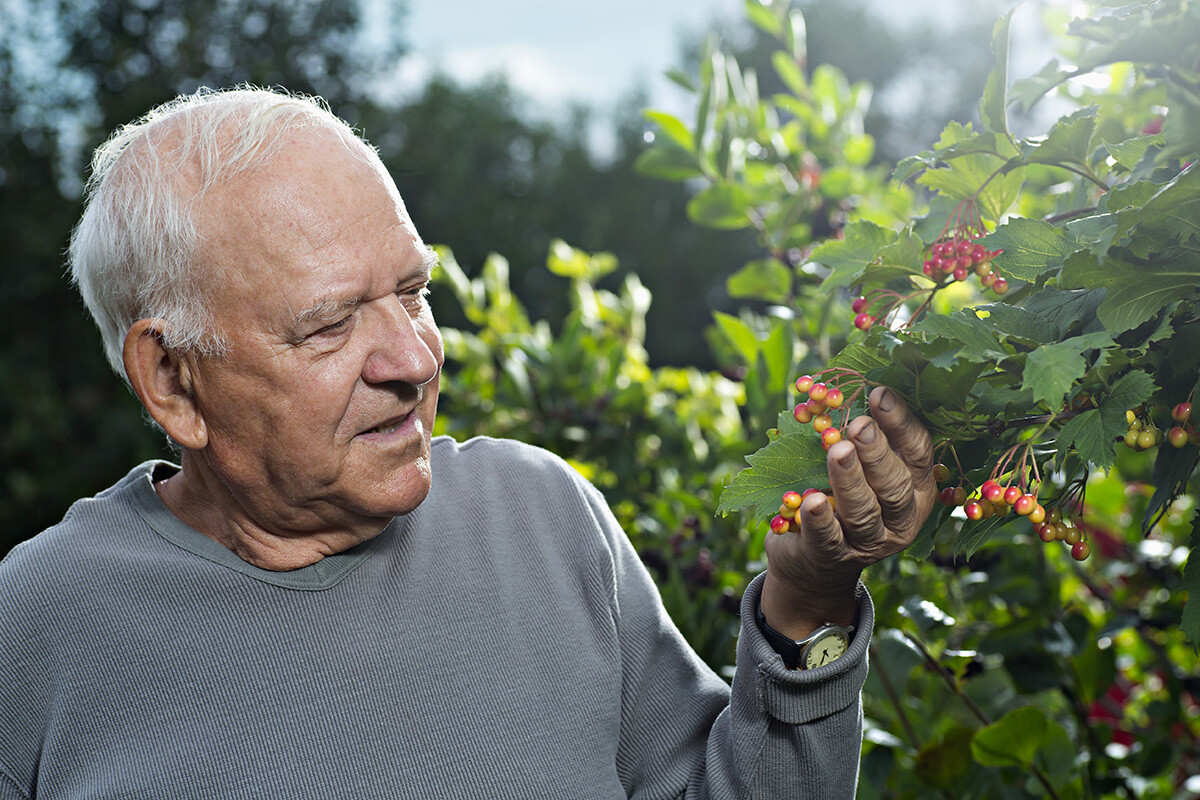 But, irrespective of whether it was a silly traveler’s tale or a translator’s mistake, the cranberry oxymoron has proved very useful - because such absurd ideas about Russia were abound even then. For instance, in 1871, the ‘Moskovskiye Vedomosti’ newspaper cited an article about Moscow published in the popular Parisian weekly ‘L’Illustration’, in which the Cathedral of Christ the Savior was described as “the most ancient of the religious landmarks built within the Kremlin precincts”. The trouble was that its construction had not even been completed then and it had nothing to do with the kremlin anyway. The author of the ‘Moskovskiye Vedomosti’ article didn’t miss the chance for a caustic aside: “It’s like a whiff of that blissful time when a French tourist described how in Russia he had sat ‘à l’ombre d’une klukva’… (in the shade of a cranberry bush).”

The expression was widely used in satirical articles in the Russian press and was rapidly adopted in everyday usage. The list of phenomena ruled to be a ‘cranberry’ grew and changed over time. In 1908, Russia was known abroad as a land where “in the shade of a wide-branching cranberry bush peasants imbibe a drink called samovar” (a samovar is not a beverage, but a traditional type of Russian kettle), while, today, it is viewed as a country where every other person is a spy, absolutely everyone is a communist and much else besides this list!