The spy who loved me: New biography on Moura Budberg 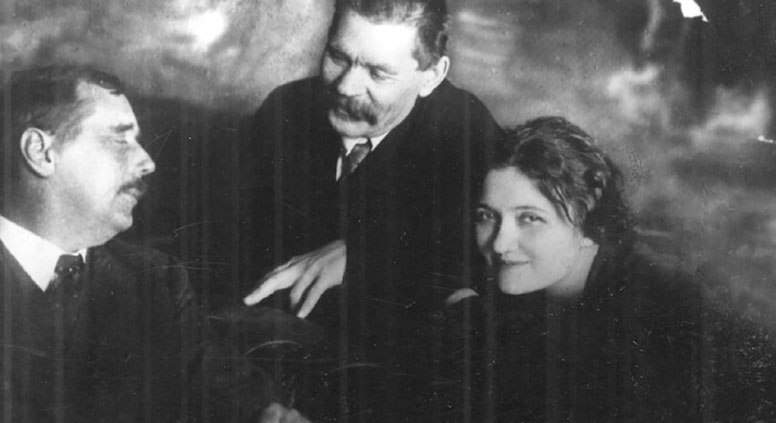 From the moment he is introduced into Moura Budberg’s magnetic story, British agent Robert Lockhart is a romantic figure. He sounds like an early James Bond: “an adventurer in the Victorian mould … a Scotsman … a man of daring, acute intelligence, charisma, skilled equally with a pen or a revolver.” In the giddy aftermath of the Russian revolution, Budberg and Lockhart, two mysteriously compelling characters and both married to other people, fell in love with each other.

50 years of twists and turns

Deborah McDonald and Jeremy Dronfield have written a readable account of the “life, loves and lies” of “Russia’s most seductive spy.” Born into an aristocratic family in 1892 and cared for by an Irish nanny, young Moura “grew up speaking better English than Russian.” The book opens with Budberg, who risked everything for Lockhart in 1918, mourning his death five decades later in the ornate, candlelit Russian church in Kensington.

The authors steer through a complex “tangle of politics” to highlight Budberg’s lasting passion. The narrative style occasionally drifts into sentimental talk of the “star-dusted vault” or broken hearts, but the novelistic elements generally add pace and character. Dronfield’s previous work includes crime fiction and metaphysical fantasy, while McDonald has specialized in intriguing, neglected biographies.

Between them, they evoke an epic half-century of history and numerous, international settings. The story swoops past pre-dawn Sparrow Hills in Moscow, a rural estate in Estonia or early Soviet Petrograd (today’s St. Petersburg) to Capri, where Budberg briefly lived with Maxim Gorky, or interwar Essex, where she later visited H.G. Wells. Both men were her lovers, and she had a large cast of celebrity friends, including “actors, writers, film directors, politicians and spies.” Her “rather untidy” little flat became a social hub in postwar London. Budberg was the great aunt of Britian’s former deputy Prime Minister, Nick Clegg, who told the Independent Newspaper she was “a pretty imposing figure, utterly terrifying for a small boy.”

Survival at all costs

The early pages of her story reflect an elegiac glow from the “last golden summer of the old imperial age.” The life-changing upheavals of revolution take on a folk tale quality: sledge rides through moonlit snow and children fearing of wolves and witches. This quasi-mythical opening reflects Budberg’s lifelong ability to reinvent herself. Michael Burn, poet (and ex-boyfriend of Guy Burgess), later wrote about her: “Brilliant balloons/ Of fantasy and gossip/ Inflate to legends…” 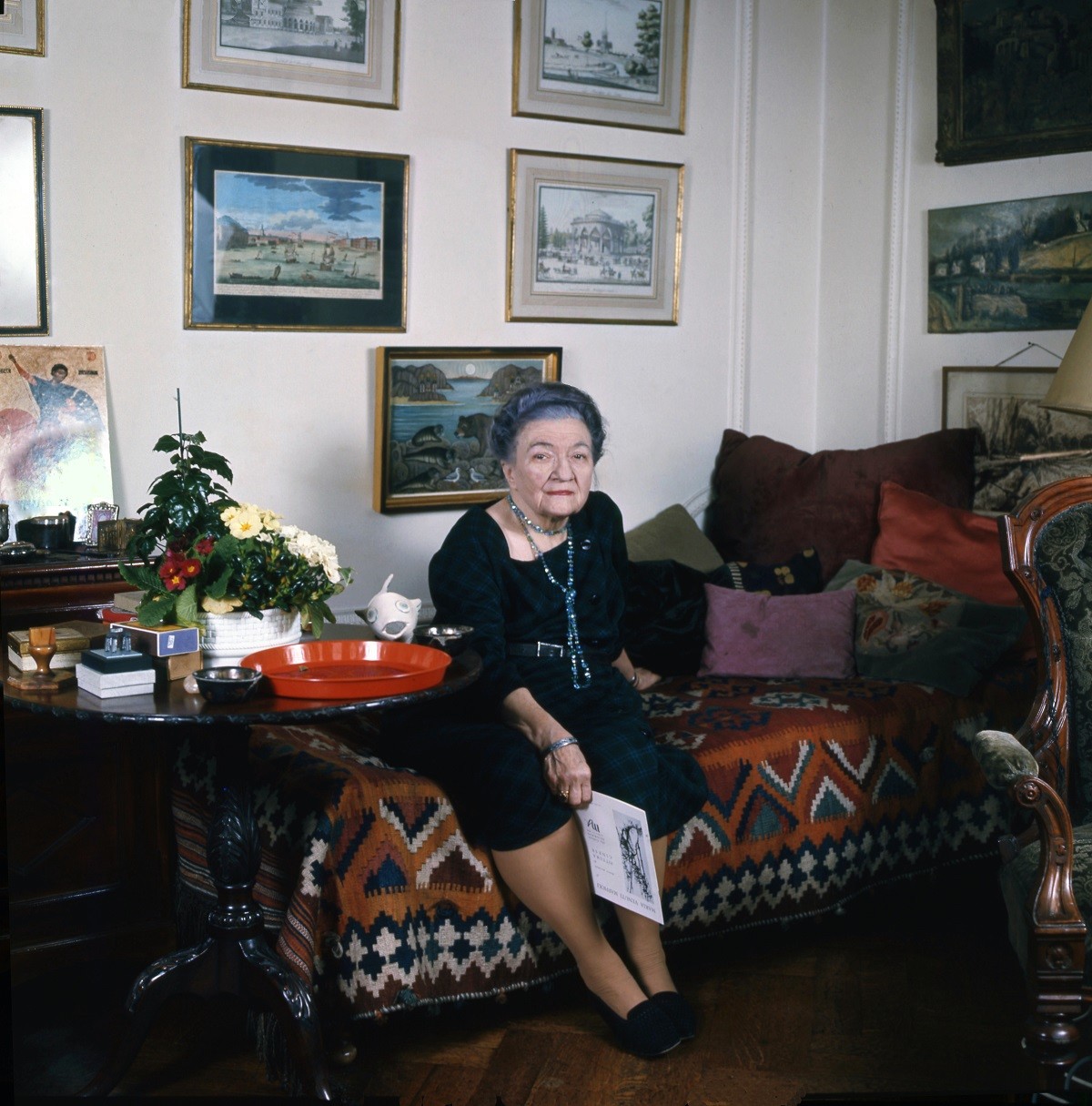 Moura Budberg. Picture taken in her apartment in London in 1972 by Allan Warren

The authors manage to describe Budberg’s complex motives, promiscuous subterfuge and possible betrayals without forfeiting the readers’ sympathy. Her strategies were a matter of life and death: “For Moura, the wages of sin was survival,” In the mid-1930s, she laughs at H.G. Wells for his cozy, moral piety, explaining that in extreme circumstances “one more day of life was worth whatever it might cost.”

The title quote comes from a French diplomat via British Intelligence. Unambiguous assessments of Budberg were surprisingly rare; the portrait that emerges is often mysterious. Sometimes the tiniest details are the most telling: we see her stepping out of taxis to embrace her friends, then walking away and leaving them to pay the fare, or blowing £6000 that the actor Peter Ustinov raised for her when she was broke on a series of enormous parties.

A Very Dangerous Woman relies on numerous sources, including newly declassified reports, and archives of unpublished letters and interviews. It celebrates her paradoxical loyalties, her love of life and freedom, her gift for fable making. Lockhart described her as a woman with “a lofty disregard for all the pettiness of life and a courage that was proof against all cowardice.” This biography is appropriately brave and multi-faceted, a mosaic monument to a mistress of deceit.