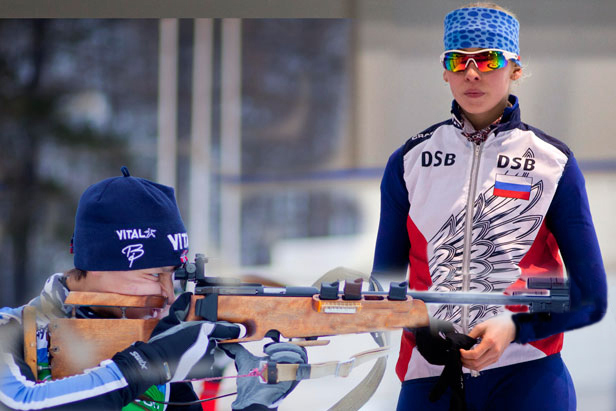 Long winter and specifics of the Ural relief cause the popularity of Chelyabinsk Region as a winter sport destination. During five winter months from December to April one may learn how to ski confidently and master ice skating .

The "Uralskaya molniya" stadium in the city of Chelyabinsk provides a large indoor ice skating rink. It is named after Lidiya Skoblikova. Representing the USSR Olympic team during the Olympic Winter Games in 1960 and 1964, she won a total of six gold medals, still a record number for a speed skater. "The Ural Lightning" was her nickname and now it is the official name of the stadium.

"Abzakovo" ski resort is another popular destinantion for wintersports lovers. It is located between cities of Chelyabinsk and Magnitigorsk. It has 13 trails for various types of skiing. There is one chairlift for moving skiers rapidly to the top of hills. Resort operating capacity is 3,800 people per hour. It should be noted that skiing is less dangerous than many popular sports (such as bicycling, golf, football and swimming).