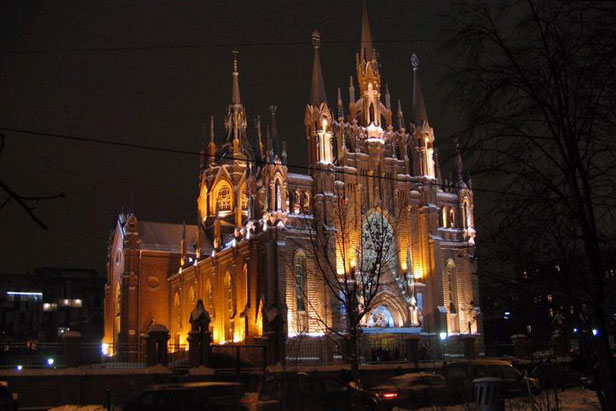 They suggested that the new pontiff will pursue a policy based on the traditional Christian views and ideas of morality.

Russian Catholics also think that Orthodox–Catholic relations can expect substantial progress under Pope Francis. Watch RBTH's video from the Cathedral of the Immaculate Conception in Moscow.