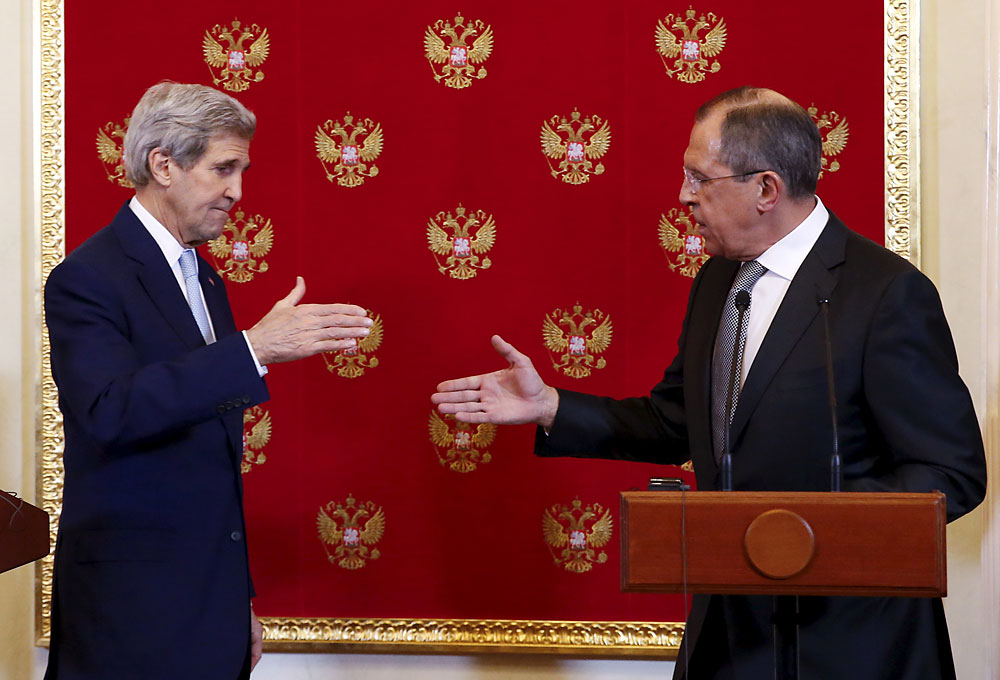 Reuters
Moscow has asked for time to decide on North Korea sanctions.

“Heads of the foreign services continued coordination of approaches to complete work on the UNSC resolution, on measures imposed against North Korea in response to the violation of the previous decisions,” the ministry said, according to the report.

A Security Council resolution calling for strong sanctions on North Korea to punish it for a nuclear test and satellite launch is being delayed as Russia has asked for more time to review it.