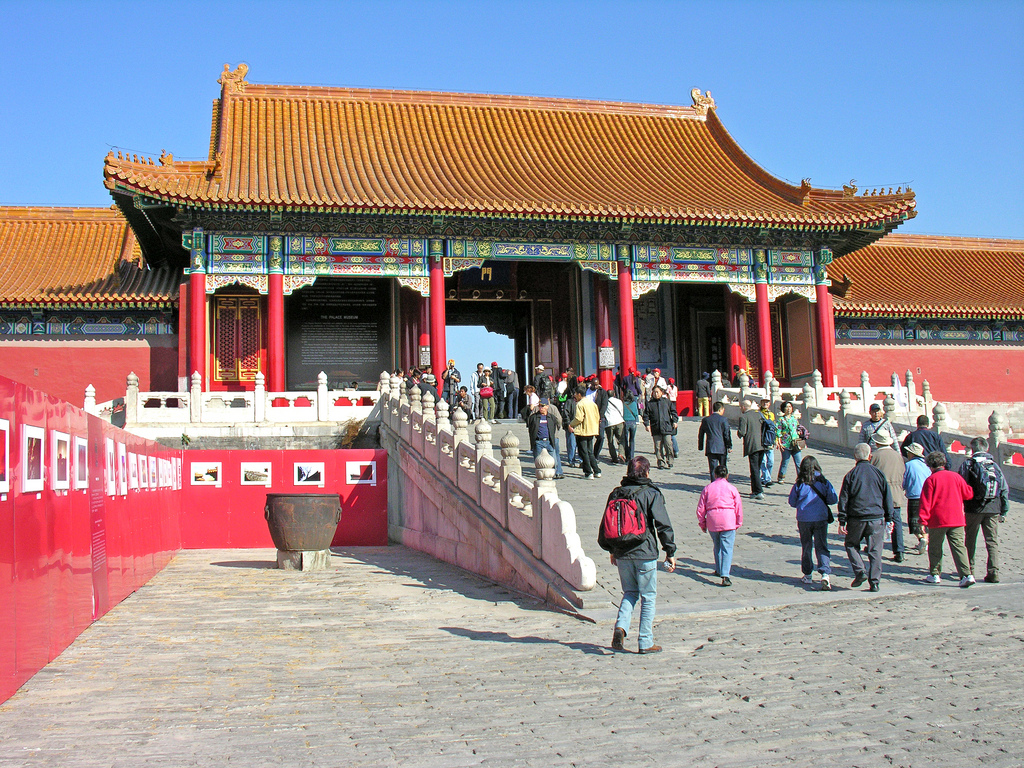 Beijing is a popular destination for Russian tourists.

Reversing a four-year decline, China witnessed a surge in tourist arrivals from Russia in January 2016, China Daily reported in its website.

144,200 Russians visited in January 2016, an increase of 46.9 percent from the same period last year, the paper said, citing a report released by the China Tourism Academy.

Russia was the fifth largest source for tourists in China in January, according the report.