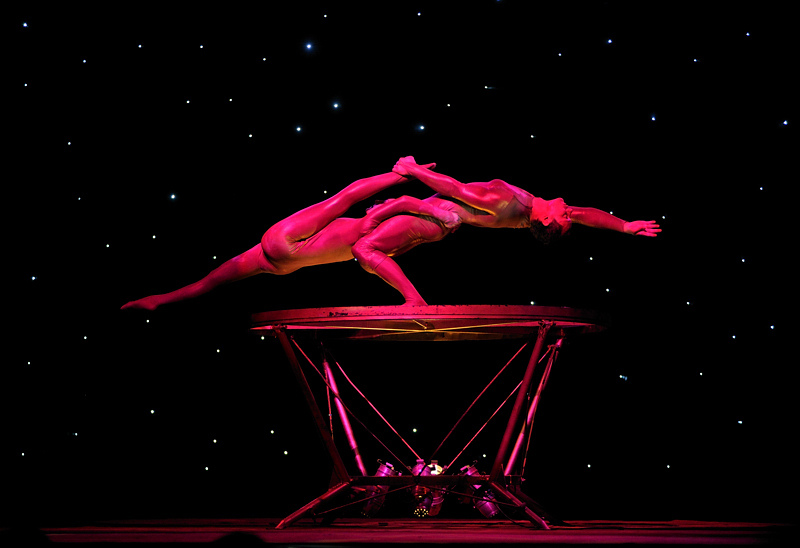 Performances will also be held in Japan and Macau.

Flickr /DirkJan Ranzijn
Rosgostsirk will stage performances in the city-state in the autumn.

Rosgostsirk signed a protocol of intent for the performances during a seminar in Moscow on May 17 that was dedicated to the prospects of cooperation between small and medium sized businesses in Russia and Singapore.

Rosgostsirk will stage shows in Singapore, Japan, Macau and Hong Kong according to the signed protocol.

The tour will commence in the autumn of 2016.