MiG-35 fighter jet to be unveiled in late January 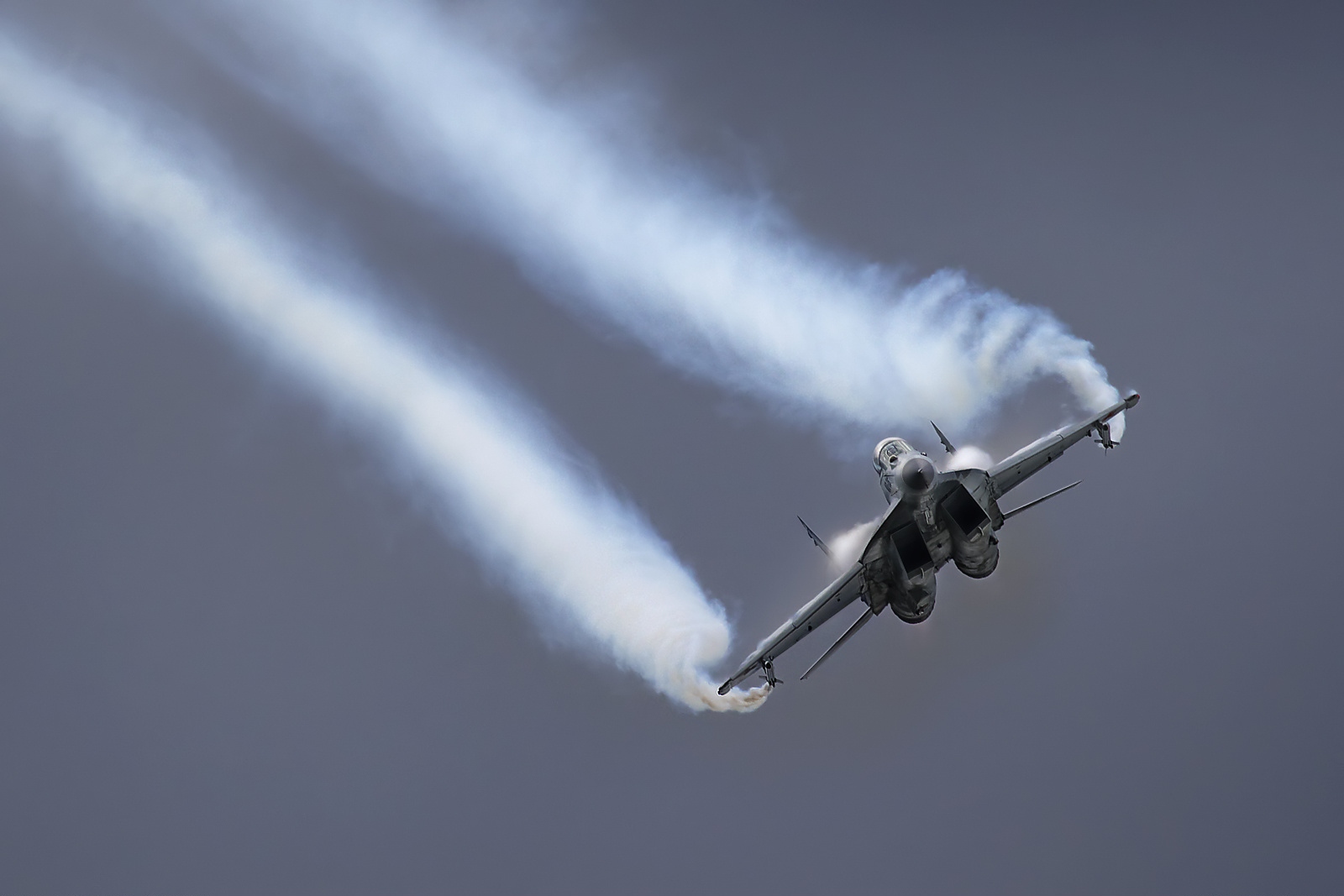 The MiG Aircraft Corporation will hold an official presentation of the MiG-35 light fighter jet in late January, Izvestia said on Jan. 18.

In early February, the aircraft will undergo trials.

Two prototype jets are ready at the moment. The length of the plane is 17 metres, and it has a take-off weight of 23 tonnes. The MiG-35 is capable of speeds of more than 2,500 km/h and is equipped with air-to-air and air-to-land missiles as well as guided bombs.

The aircraft was involved in the Indian tender MMRCA (Medium Multi-Role Combat Aircraft) in 2011, but lost to the French Rafale aircraft.