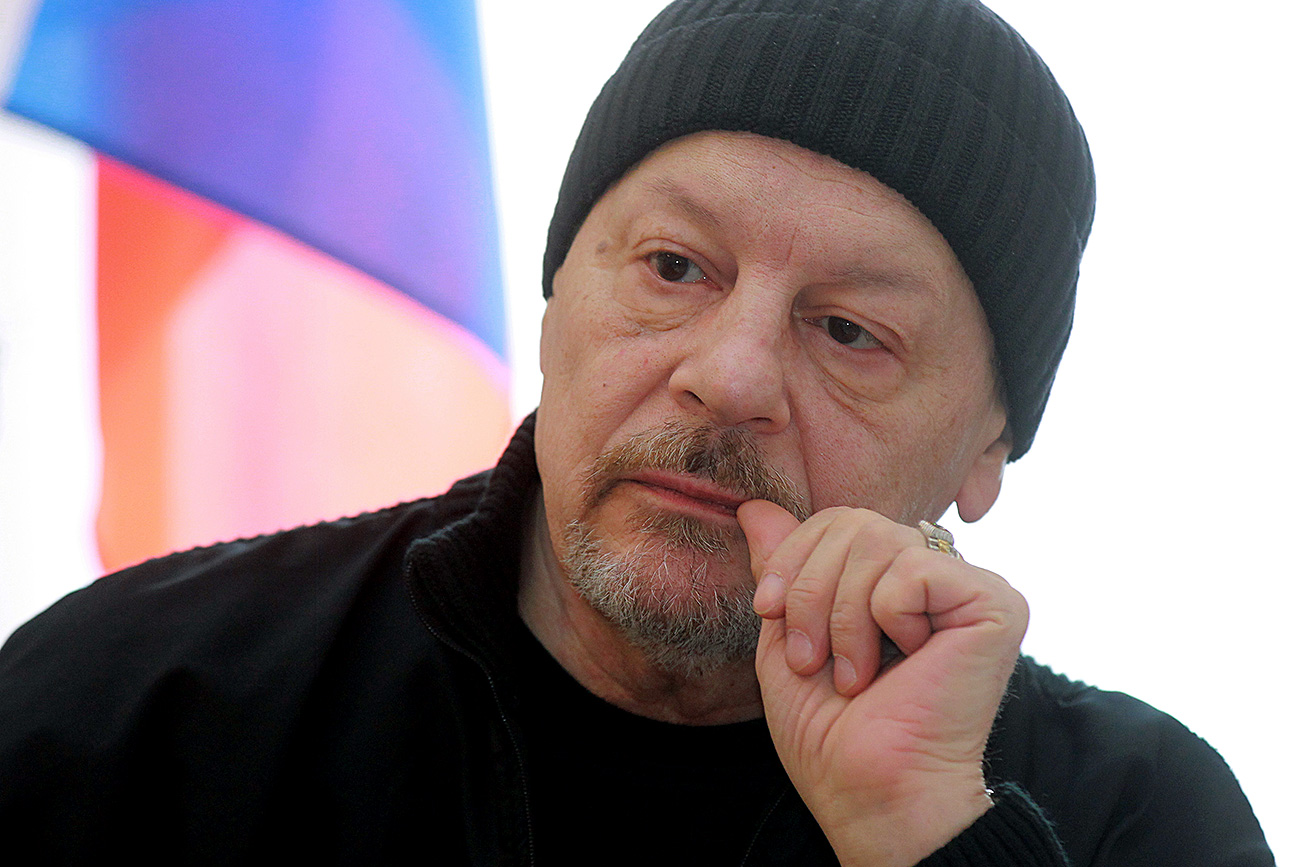 Director of the Russian Army Theater and Joseph Stalin's grandson, Alexander Burdonsky, has died on May 24 at the age of 75, Interfax news agency reports.

Burdonsky was the son of Vasily Stalin – Commander of the Air Forces of the Moscow Military District – and the youngest son of the Soviet leader and his second wife Nadezhda Alliluyeva.

Burdonsky directed more than 20 productions at the Russian Army Theater. "He dedicated himself entirely to the theater and talked only about theater. He was extremely interesting to rehearse with," actor Yuri Sazonov told RBC.

Burdonsky had heart problems and was having treatment in hospital.

Read more: The Georgian on their mind: Why Russians still approve of Stalin