What role did Russia play in the U.S. Civil War? 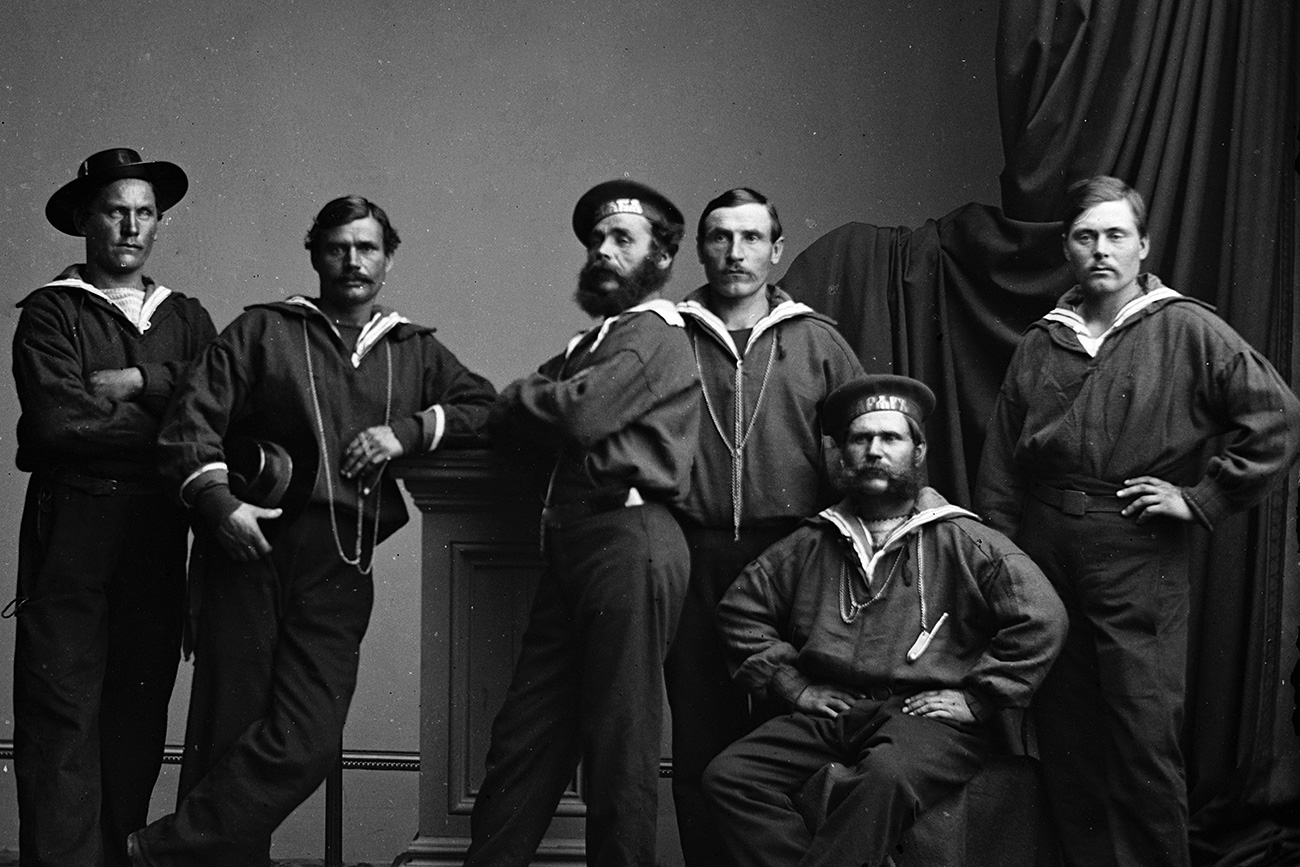 Russian sailors who were part of a naval expedition sent to the United States in mid-1863.

Getty Images
Russian-American relations were not always so bitter and tense as now. During the American Civil War, Russia supported the Union primarily because its main geopolitical enemy at that time was Great Britain, which was sympathetic to the Confederacy. In addition, the U.S. and Russia had enjoyed good relations in the first half of the 19th century even though they had very different political systems.

Although the Civil War in America ended more than 150 years ago, it still generates controversy. Recent events in Charlottesville, Virginia, where disagreements over the removal of a Confederate war monument provoked a public uproar that led to violence and death on Aug. 13, are just a recent example.

The Civil War was undoubtedly a watershed in American history, and Russia’s leaders, though living far from the battles, closely followed events and eventually played a small but vital role that proved crucial to the northern victory.

From the start of the war Russia expressed total support for Abraham Lincoln’s government, claiming that it was the only legitimate authority on U.S. soil.

“Russia desires above all the maintenance of the American Union as one indivisible nation,” Foreign Minister Alexander Gorchakov wrote in 1862 to Bayard Taylor, secretary of the U.S. embassy in St. Petersburg.

Among other European countries, only Switzerland backed the Union so strongly. As for the two leading powers in Europe - Great Britain and France - their leaders were discussing the possibility of intervention on the side of the Confederacy; but they later abandoned this idea and remained neutral.

In the above-mentioned letter to Taylor, Gorchakov alluded that his country had received an offer to join a coalition that would probably support the Confederacy, but had rejected it strongly.

Russian warships in NY and SF 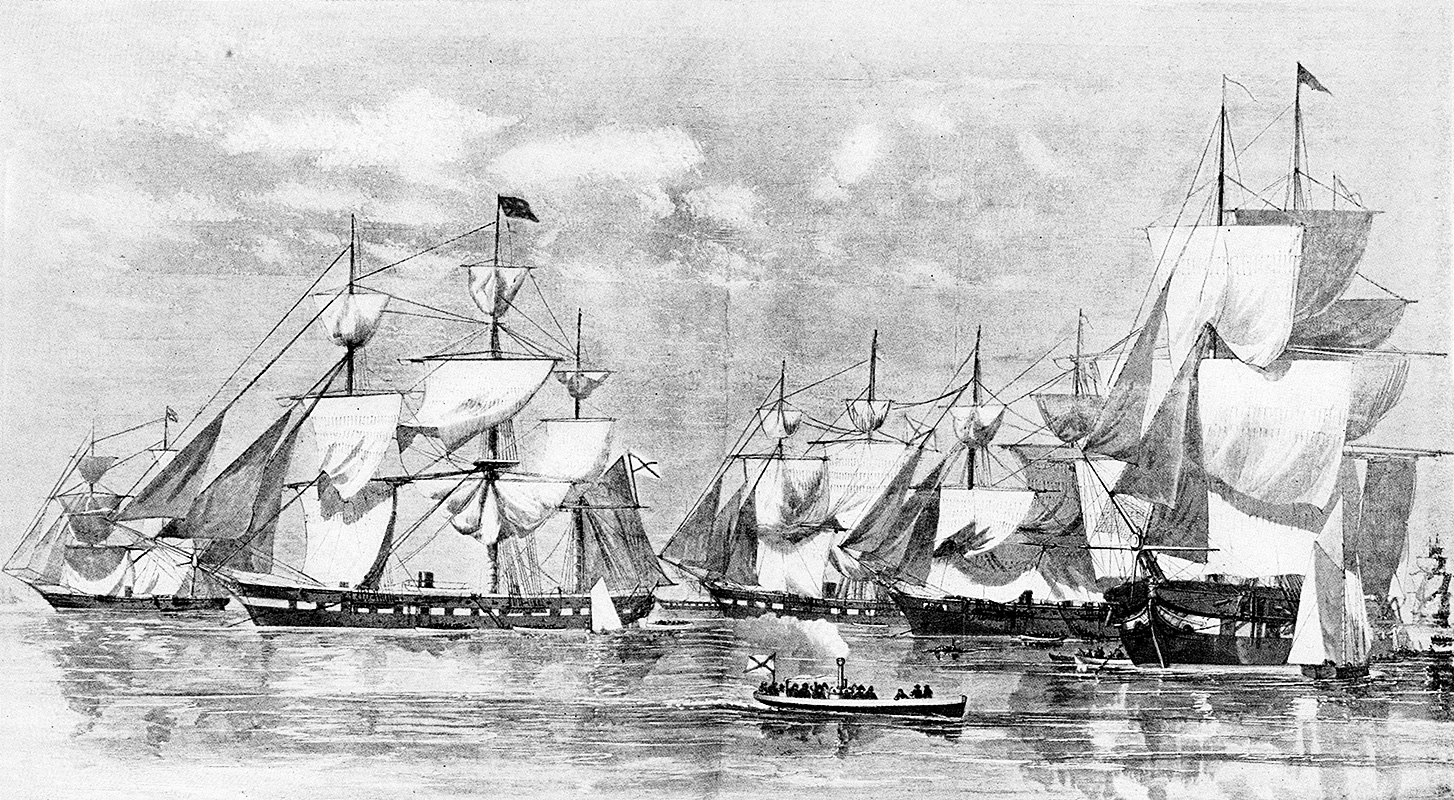 Russia’s role in the Civil War was more palpable than just expressing diplomatic support. In September 1863, a Russian fleet of six warships headed to the East coast of North America and stayed there for seven months. Based in New York, they patrolled the surrounding area. A similar thing occurred in the West coast where a fleet of six warships was based in San Francisco. This helped to prevent sudden attacks of Southern raiders on these crucial Union port cities.

Both the citizens and the government of the Union gave a warm welcome to the Russian Navy, and witnesses described that the Americans were eager to see Russian sailors and officers, and to invite them to banquets and celebrations.

“Russia sent her fleets to American waters as an expression of her sympathies for the Union cause,” American historian James Callahan wrote enthusiastically in 1908. Later, however, historians learned that the truth was more complicated.

Why did the Czar sympathize with Washington?

Russia was not deeply concerned with the internal conflict in America, although Alexander II himself was famous for abolishing serfdom in 1861, just two years before Lincoln abolished slavery. As historian Nikolai Bolkhovitinov pointed out in his article, Russia had pragmatic reasons to support the North.

The second half of the 19th century was a tough time for Russia in terms of international relations. After losing the Crimean War (1853 – 1856) to the alliance of Britain, France and the Ottoman Empire, Russia faced another challenge a few years later. In 1863, there was an uprising in the regions of the former Polish-Lithuanian Commonwealth under Russian domination.

Inspired by Russia’s recent military defeat, the Poles tried to regain their independence, and both Britain and France were considering possible intervention on the Polish side. Bolkhovitinov stresses that moving part of the Russian Navy to America would have helped in case of war with European powers. If based in neutral ports, Russian warships could more easily attack British and French ships in both the Atlantic and Pacific. But that proved not to be necessary because Britain and France did not support the Polish uprising, which was crushed by Russian troops. 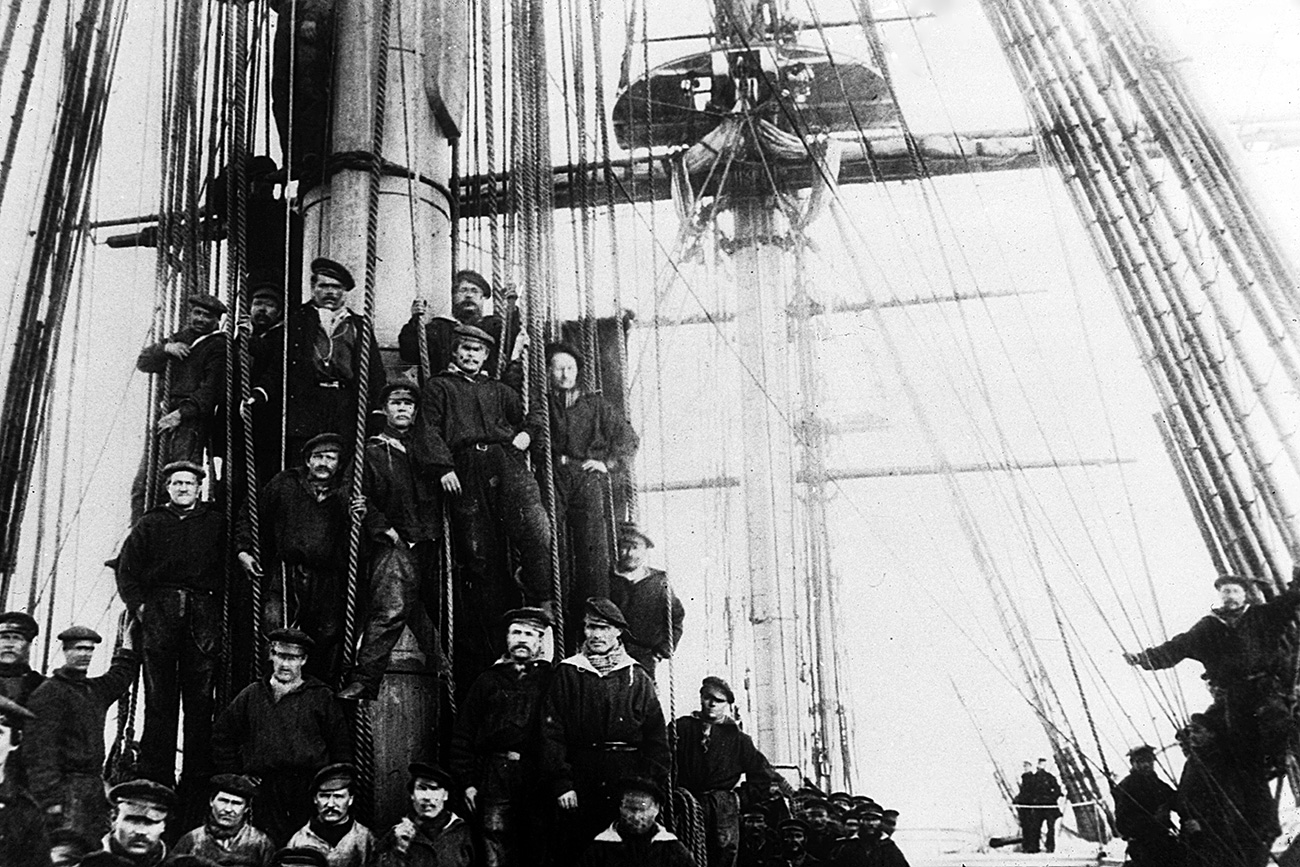 The crew of the Russian frigate Osliaba during the American Civil War in Alexandria, Virginia, 1863. / Getty Images

Research in Russian government archives proves Bolkhovitinov’s viewpoint true - Russia supported the U.S. pragmatically, not out of loyalty to its ideas. Still, this does not refute the fact that cooperation was crucial to the Union cause.

The Union could rest easy that its coastal waters were safe, which helped the North to prevail in the Civil War. It’s easily imaginable that without the Russian Navy, both the strategic ports of New York and San Francisco could have been attacked and severely damaged, which in turn would be a major blow to the Union war effort and morale.

Read more:
Why the Russian Navy built 'round' ships in Crimea
Love and hate: History of Russia-U.S. relations that you never heard of
Why don’t Russians trust America?
'Don’t eat like a pig' and other rules of etiquette from Peter the Great
3 Russian female fighters who battled their way to fame