10 American foods that most Russians will only try once

Russian Kitchen
Anna Sorokina
Don’t look at these photos before you eat, you might lose your appetite!

Not all foreigners can swallow herring under a fur coat or okroshka, but many Russians also find American food hard to swallow when in the U.S. Would you try deep-fried chewing gum or cucumbers pickled in an energy drink? 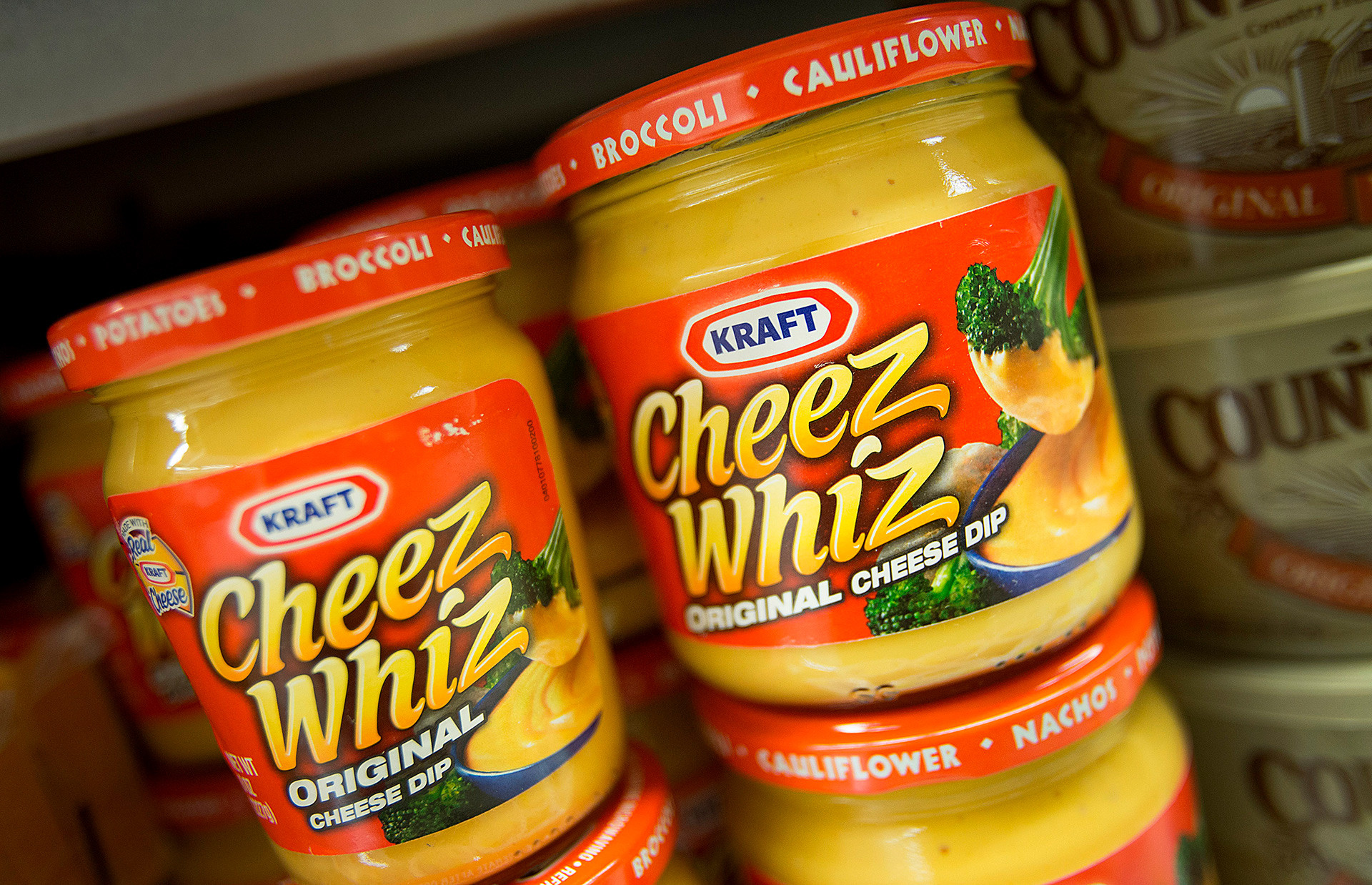 In case you don’t know what this is, imagine processed cheese that sprays out of a can and you’re not far off. But the big question remains: Is there actually any cheese inside?

“This is an abuse of cheese,” said Aizhan Kazak. “This thing is telling you: Hello, I have a heart attack for you.”

Cheese or no cheese, this probably won’t be catching on in Russia anytime soon. 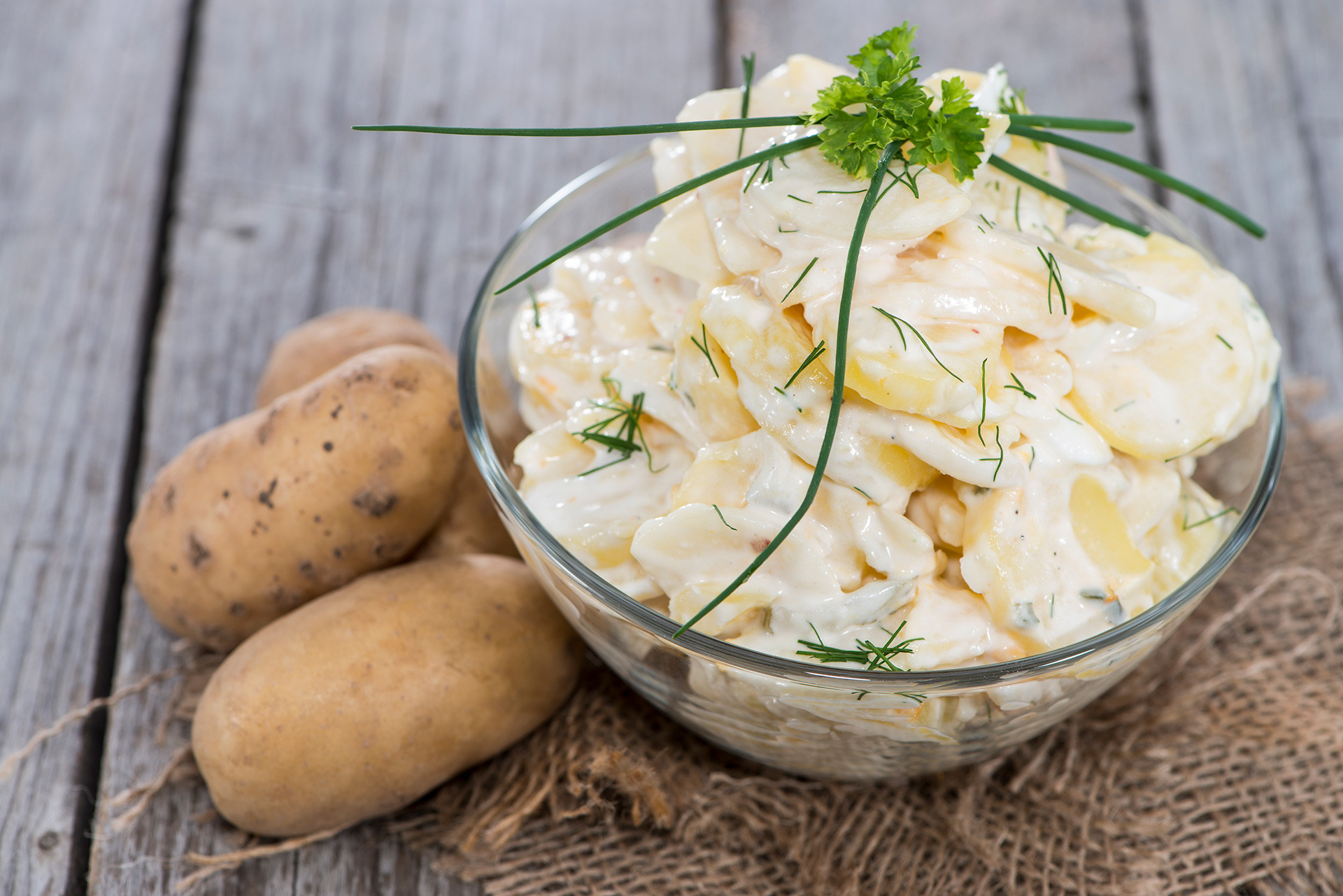 Everyone blames Russian cuisine for weird salads drenched in mayonnaise, but America is also a culprit: They love slathering greens in the white stuff over the Atlantic. Take the U.S. equivalent of the Russian “mimosa” - the potato salad - for example.

“I have never understood that potato salad,” told Yulia Slutskaya. “The combination of potatoes, mayonnaise, and eggs is like a strike on the liver and a carbohydrate bomb. You'd be better off calling it 'drown in mayonnaise' salad.” 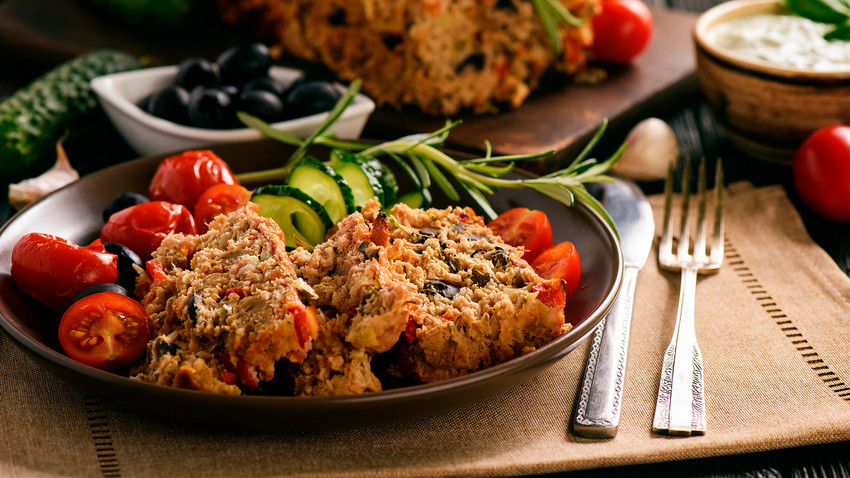 is not just a meat quiche. The dish was brought to the U.S. with German immigrants (in Bavaria, meatloaf is called “leberkäse”).

"It’s perfect with potato salad," notes Yulia. "I think it’s really sickening. Actually, meatloaf looks like somebody ate it already and then returned it to the baking dish...”

4. Pancakes with maple syrup and 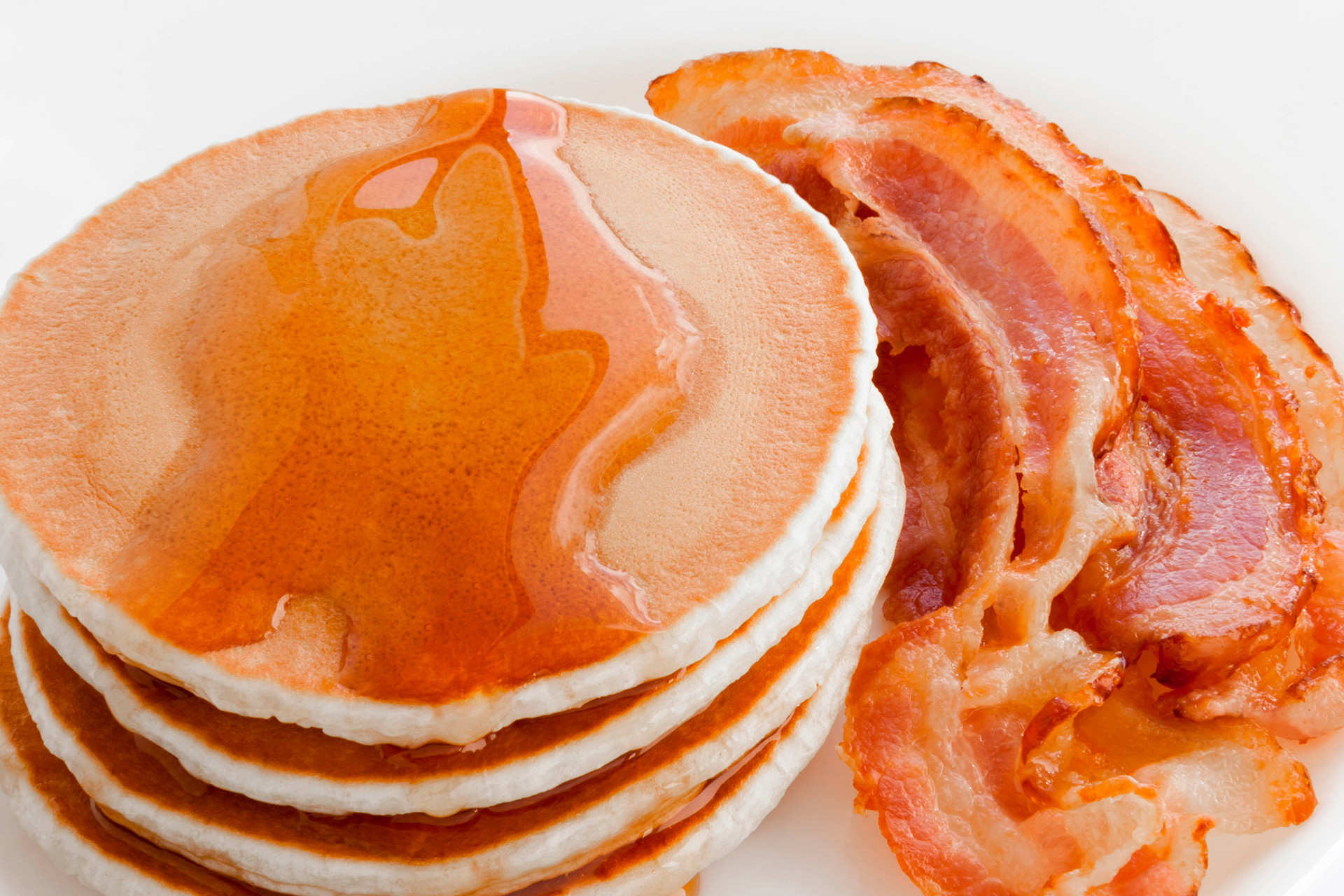 Pancakes with maple syrup and bacon.

with sweet syrup are fine, so too are pancakes with bacon. But why combine them? There are a lot of dishes that mix sweet and salty food, like caramelized bacon and donut burgers that many people just can’t get their head around. 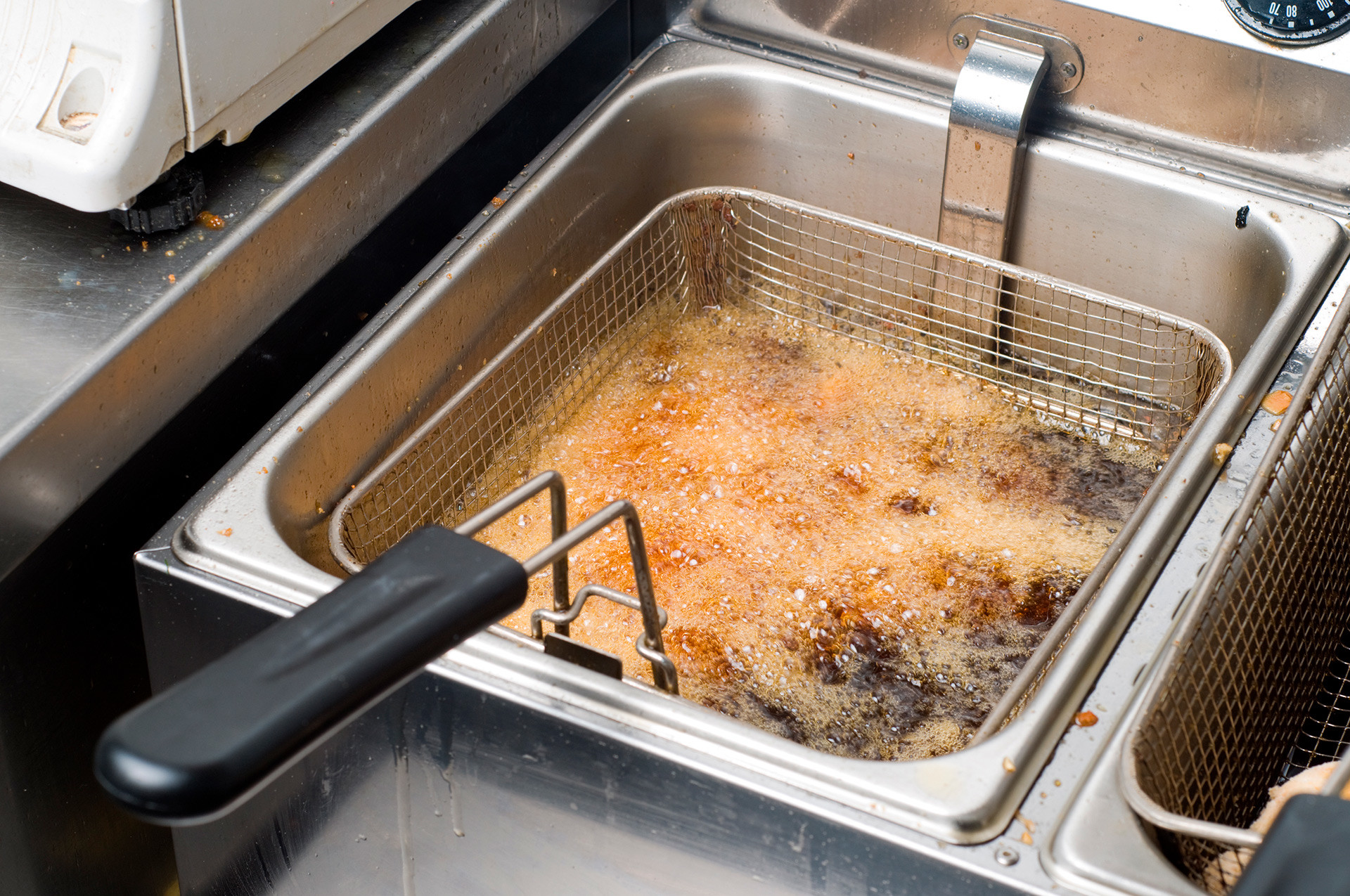 fry anything, which surprises many Russians, from sausages to chewing gum - yes, chewing gum!

“My liver shrinks,” commented another user. 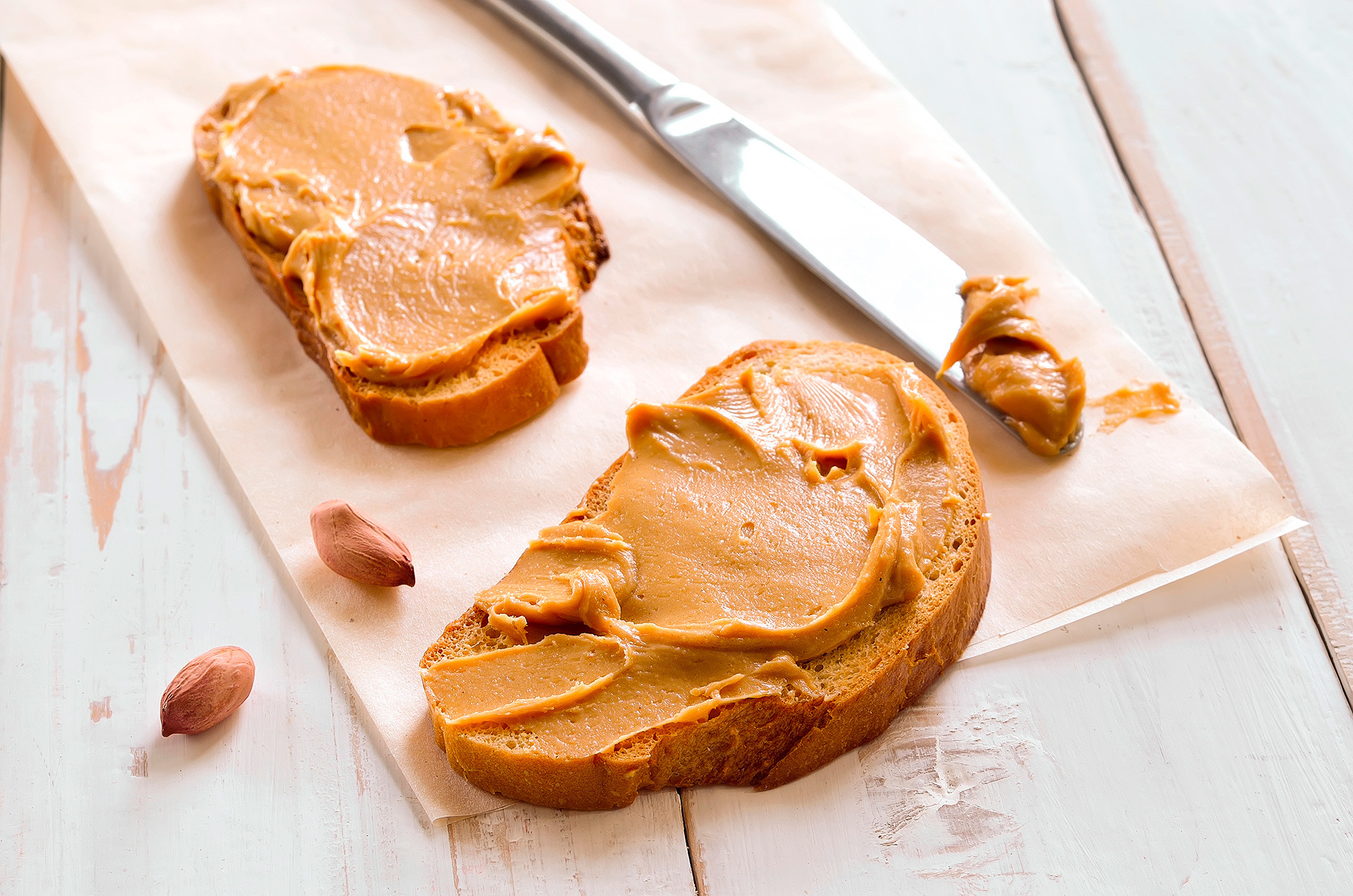 This is not very popular in Russia. Of course, you can find it in some Russian shops, but not everywhere.

“I really don’t understand how they can eat sandwiches with peanut butter,” wrote one Russian Internet user. “It’s impossible to eat this butter without bread, it’s high in calories, and to eat it with bread is the death of the pancreas!”

“It falls right to the bottom of the stomach and lies there for a long time,” commented another online user in Russia. 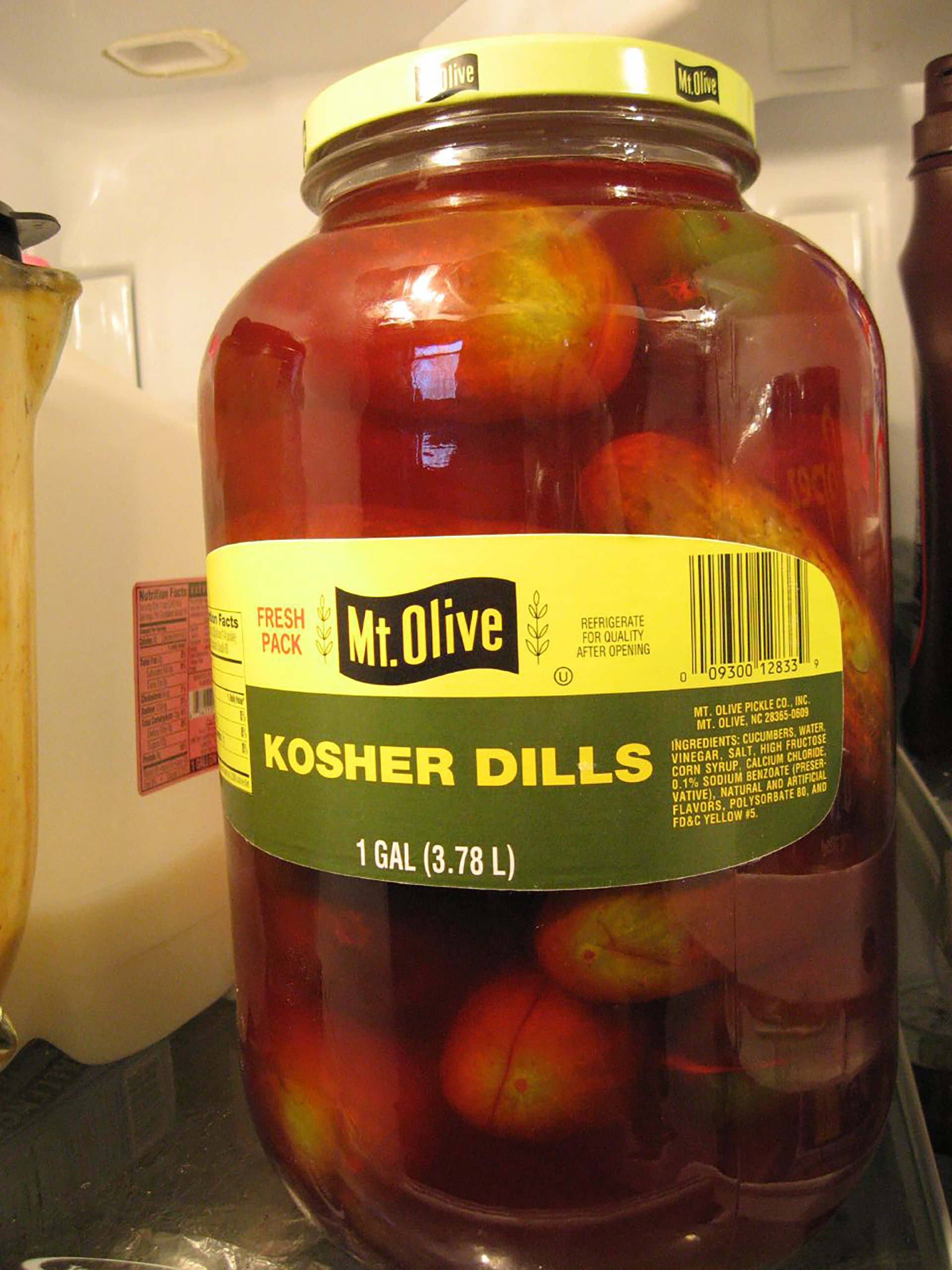 There are a lot of pickled vegetables in Russian cuisine, but there is something that really surprises Russian people. Cucumbers pickled in a sweet liquid, a kind of powder drink. Russians called it “cruel red cucumbers.”

“They are sweet like a compote!” – wrote a Russian man. 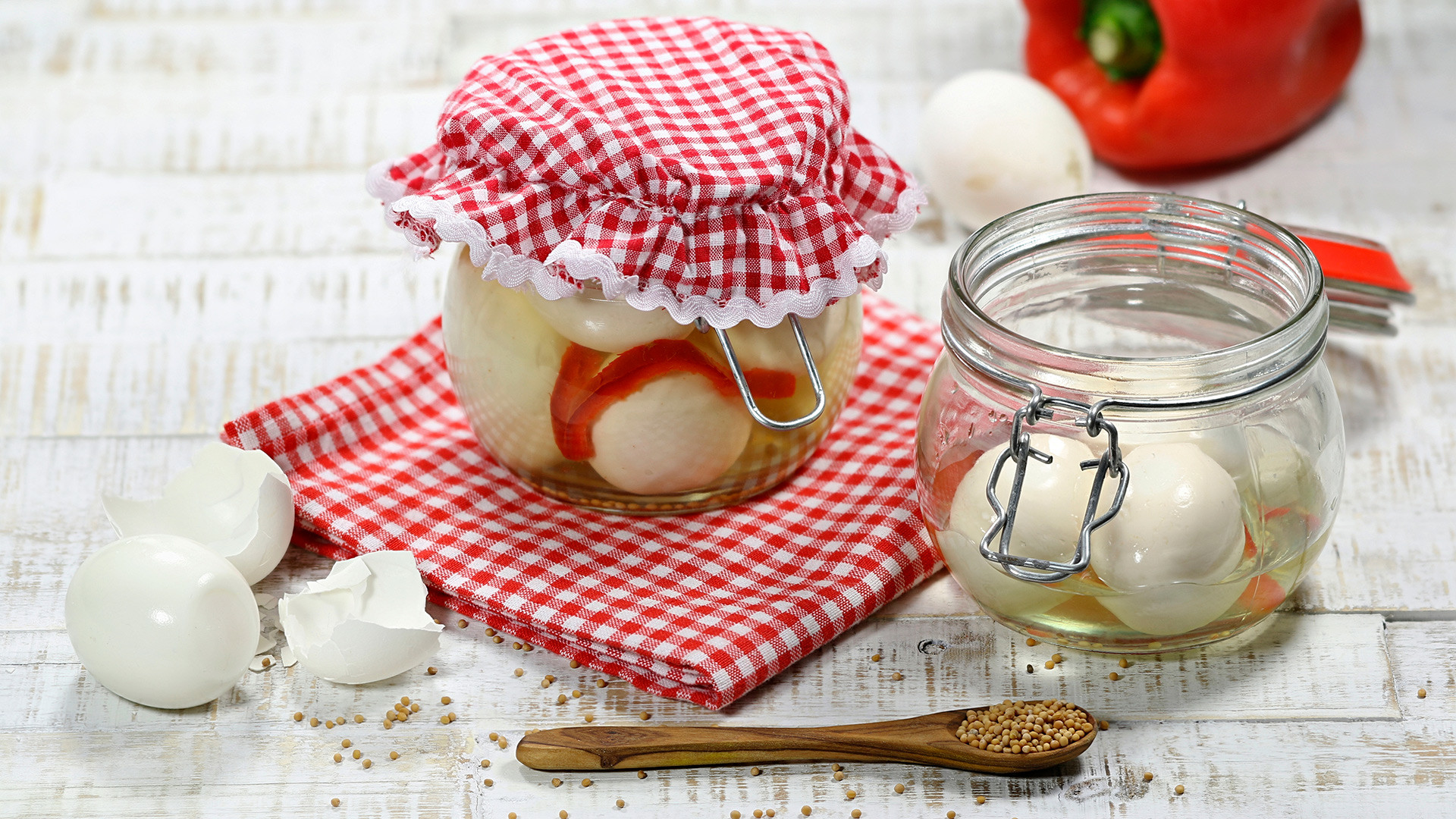 Another kind of weird picked food that Russians aren’t fond of is pickled eggs. Russians like to pickle food, but only with the intention preserving it for winter - but eggs!

“The shape of pickled eggs is not appetizing, it seems like there are floating eyes somewhere among them, like in a horror movie,” wrote one Russian Internet user. 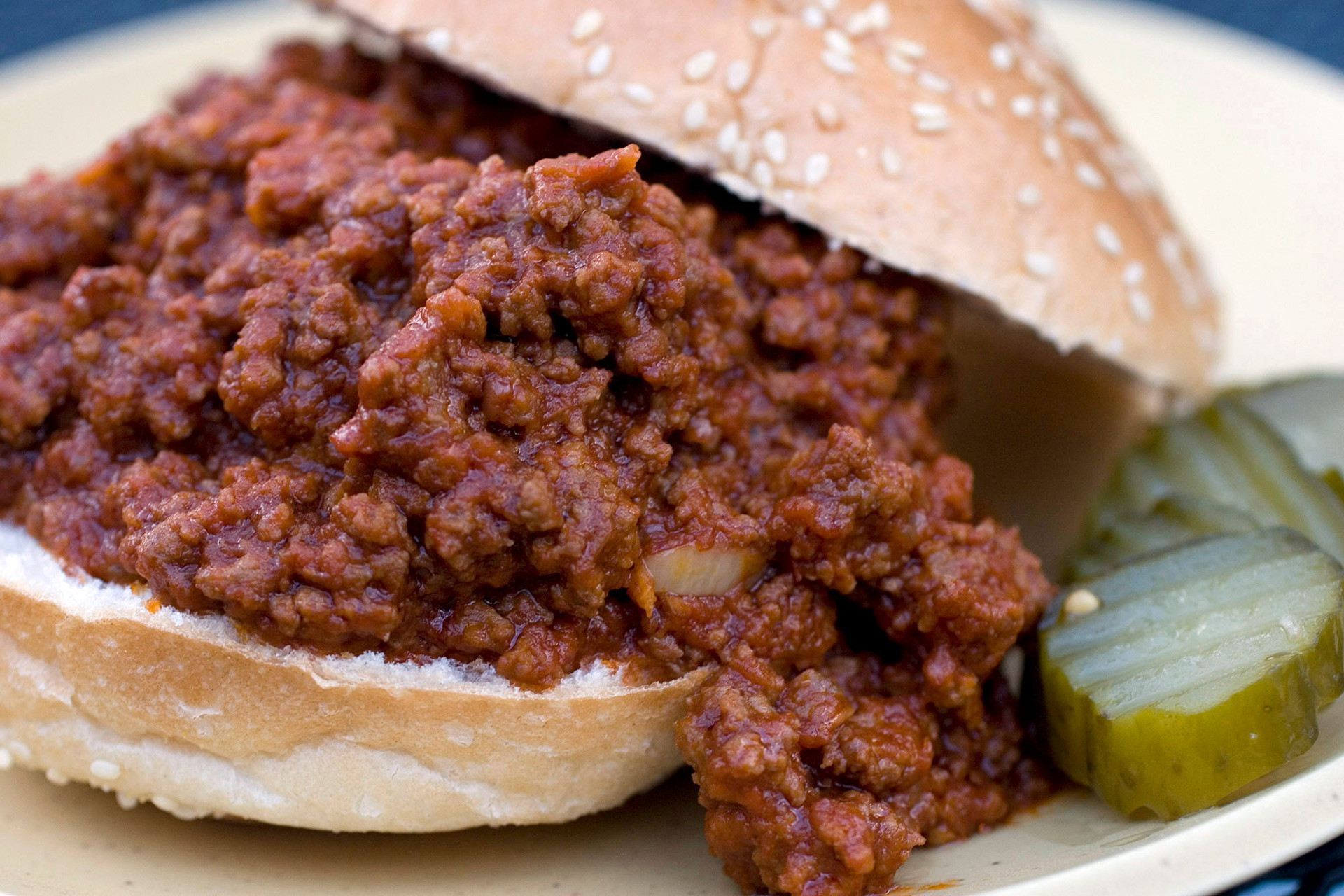 Burgers are popular in Russia, but people complain about the aftermath when cooking them.

“10 dirty T-shirts from 10,” wrote a Russian housewife after she tried this recipe. 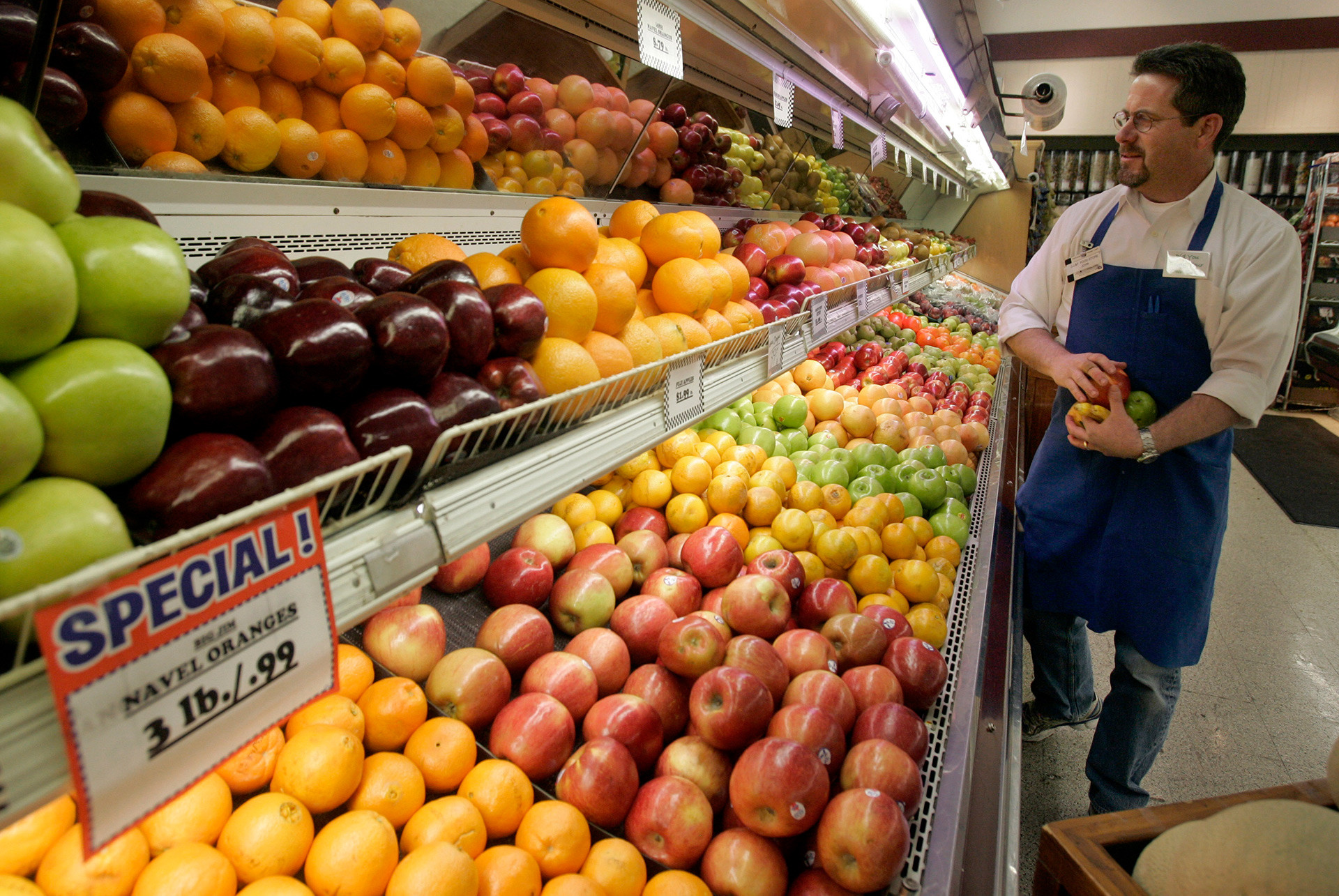 Fruit from the mall.

America has many food malls, and Russians are always surprised by what’s on offer.

“At the organic food shop there were 25 kinds of apples, but only one of them smelled like apples. And I had to peel it. The other apples looked like a moulage,” complained another user on a popular Russian forum.

“Fruit in the U.S. is a pain. It is necessary to search all the shops and you may only find something edible once a month, or a season,” agreed another Russian. “This year I found real peaches that smelled and tasted of peach, not like those that you can hammer nails with. I bought 10 kg at once - and delicious cherries in the same place. I also bought them to make jam.”