How an American shrub became a favorite Russian winter dessert 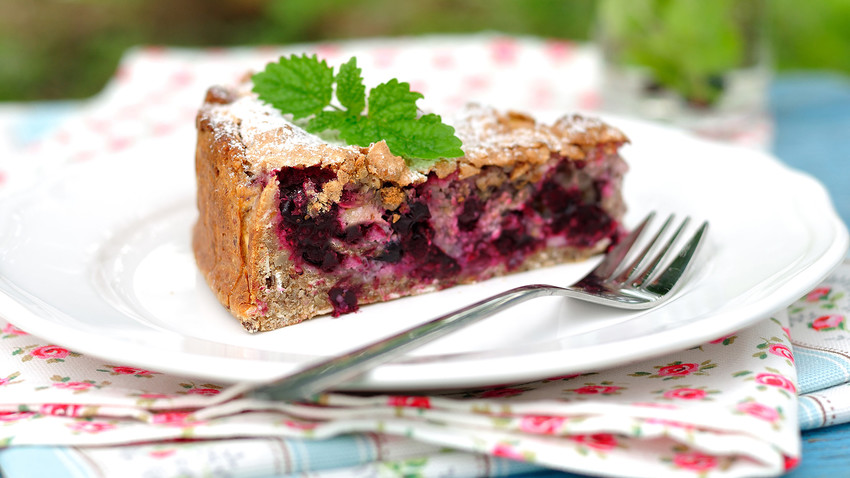 Have you heard about the edible plant known as Aronia or black chokeberry, which grows in American gardens and swamps? It was cultivated in Russia. Many think the tree’s big fragrant bunches and berries - which mature in late autumn - are simply bird food, but think again. This fruit is picked and preserved by Russians over the winter. The juice of black chokeberry is also a brilliant source of vitamins to help boost the immune system during the colder months. Russians call the shrub “black rowan,” or  (from Russian “” – “black fruits”). A while ago, only “red rowan” was known in the country but this changed thanks to the famous Russian practitioner of selection - or plant breeder - Ivan Michurin.

From America’s great expanse to Russian 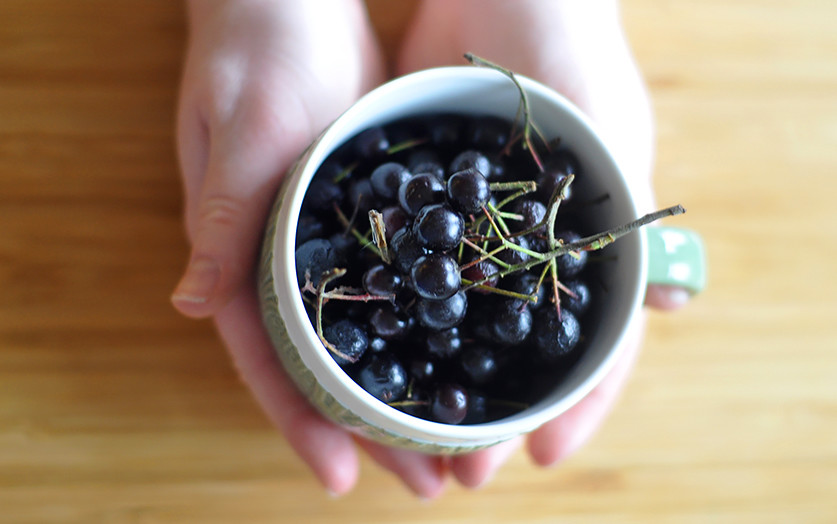 the end of the 19th century, Michurin collected the first cuttings of Aronia, which were growing wild in North America. In Pennsylvania and Missouri, Aronia grew on the shores of lakes and rivers like a weed, while in Russia it was regarded as a decorative plant as it produces beautiful flowers. Michurin started to crossbreed it with other plants - was one of them.

It wasn’t until the 1930s that people would be able to cultivate the new shrub with large tasty berries. It was named Michurin’s Aronia (Aronia ). It was initially introduced in the Altai Region where an experimental agronomist station was located. It then spread to the Urals, Siberia, and Central Russia due to its ability to survive temperatures as low as -35 degrees Celsius. In the 1970s, Russian black rowan took root in Finland, Sweden, Germany, Eastern Europe, and even in the land of its ancestors – Canada and the U.S.

Today, Michurin’s Aronia is grown in almost every Russian garden.

How a beauty turned into berries

A touching fairy tale is linked with the black rowan. Once upon a time, there lived a young lady named Aronia who cured people. Word of her incredible beauty circulated all over the world, and many men wanted to marry her. Nevertheless, the capricious woman laughed at her adorers and said she would only marry them if they completed (impossible) tasks, which of course they couldn’t. However, she eventually fell in love with one lucky guy, but his rivals were so jealous they killed him.

Aronia tried to cure him but he died in her arms. Completely distraught, the beauty turned into a tree with red leaves and berries, which were as dark as drops of dried blood. The Aronia tree continued to cure people: Its berries contain iodine, , and zinc and help to fight hypertension.

The berries are at their best immediately after the first frost: Soft, juicy, and sweet. They make good jam, liquors, and tinctures - all of which are popular in Russia. You can even dry the berries so they keep all year round - perfect for winter puddings like this delicious cake. 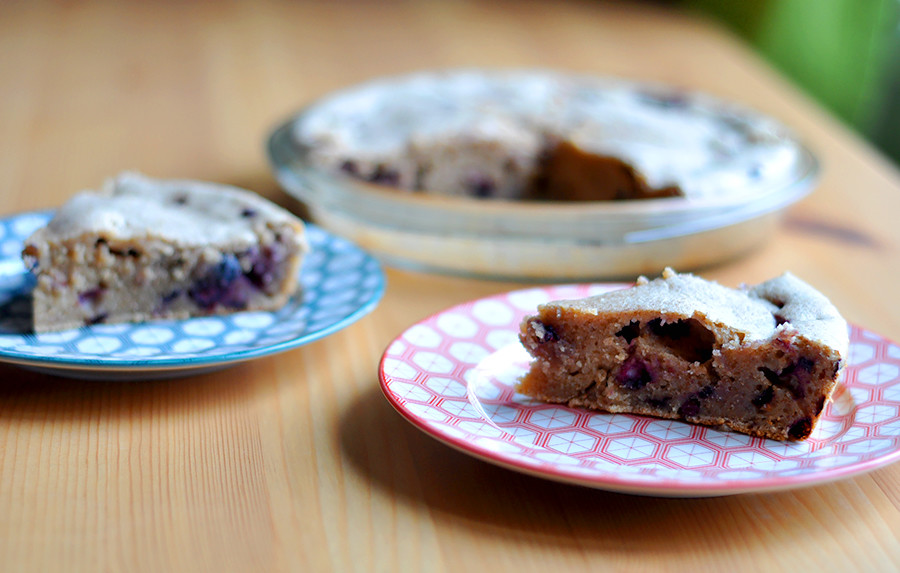 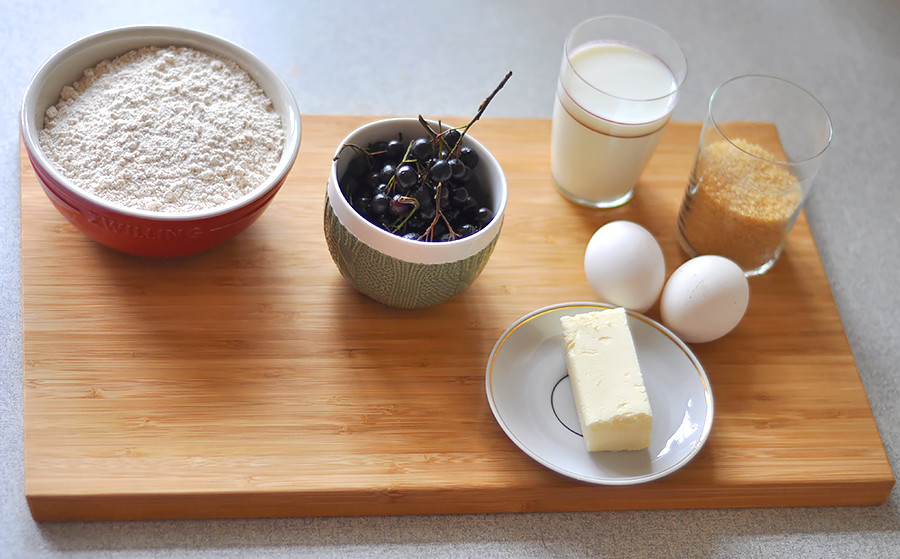 1.  All ingredients should be at room temperature. Warm your oven to 180 degrees Celsius.

2. Combine the eggs and sugar using a mixer. 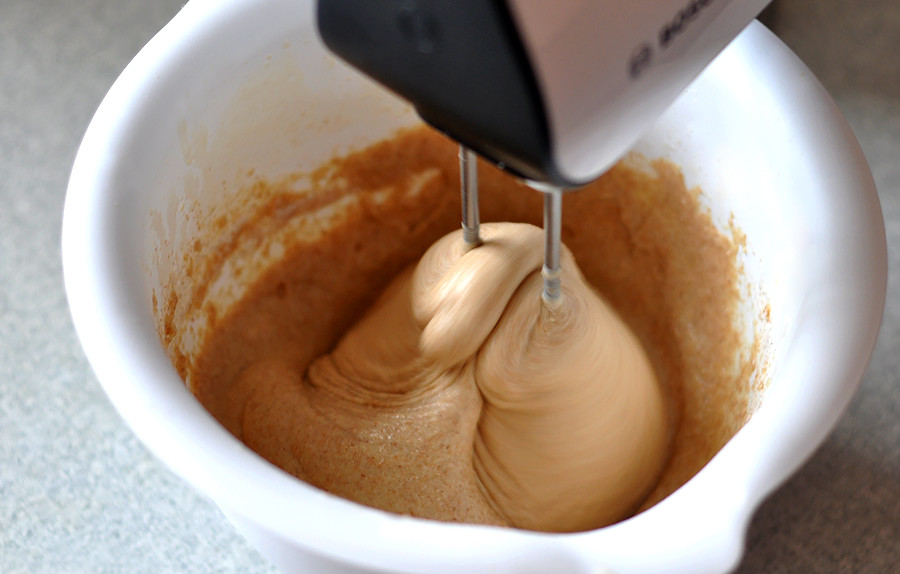 4. Add the flour gradually and mix until a very tough dough forms.

5. Add the washed berries and gently mix. You can also mix the berries with sugar to form a type of varenye (jam) before adding, but the berries don’t look nearly as pretty in this recipe. 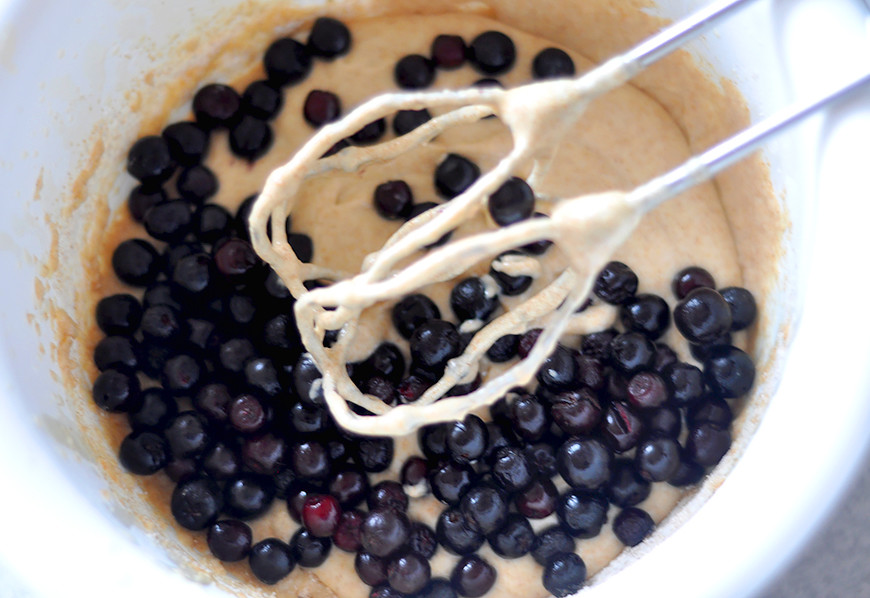 6. Put the dough into a well greased baking dish and bake for 50 minutes until ready. 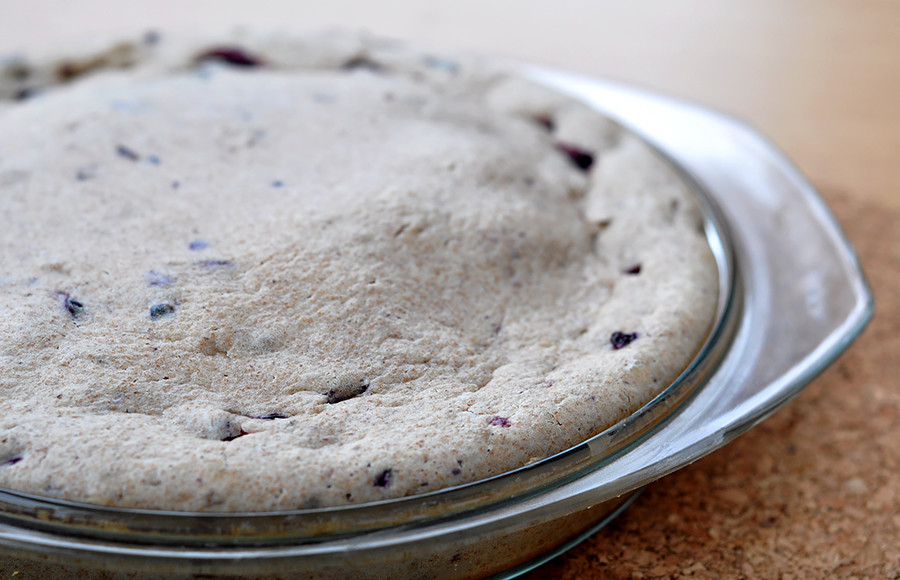