Russian Kitchen
Elena Pochetova
What should be on the festive table to make it truly a la Russe? 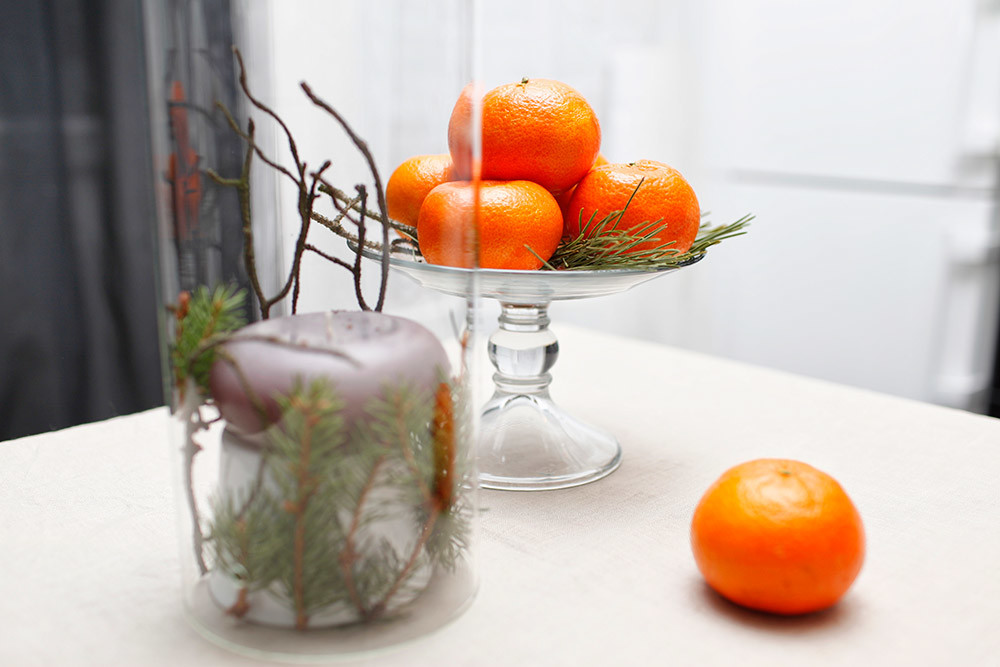 Every year, Russians celebrate the New Year with unprecedented scale, spending days, weeks, even months preparing for it. After the holiday, the entire country takes a break. Tables groan with traditional dishes that may seem odd to the untrained eye. The New Year's dinner would lose much of its flavor if it were not imbued with the mixed smells of freshly cut fir trees and the much-loved New Year's dessert – tangerines. 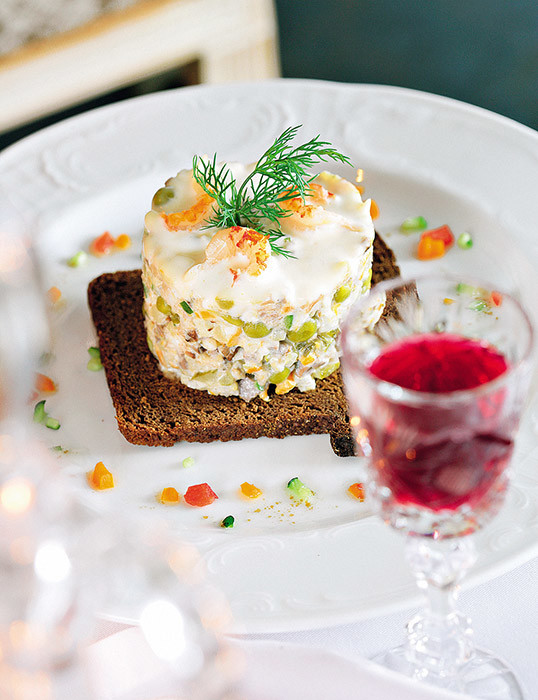 famous Russian salad "Olivier" is a mixture of finely chopped boiled eggs, sausages and marinated cucumbers, seasoned with the mayonnaise sauce. Salads are an essential part of any Russian meal on the eve of Russia's biggest holiday, New Year. You can also cook "Beetroot salad" composed of kraut, diced boiled beets, and white beans. Watch our video recipe>>> 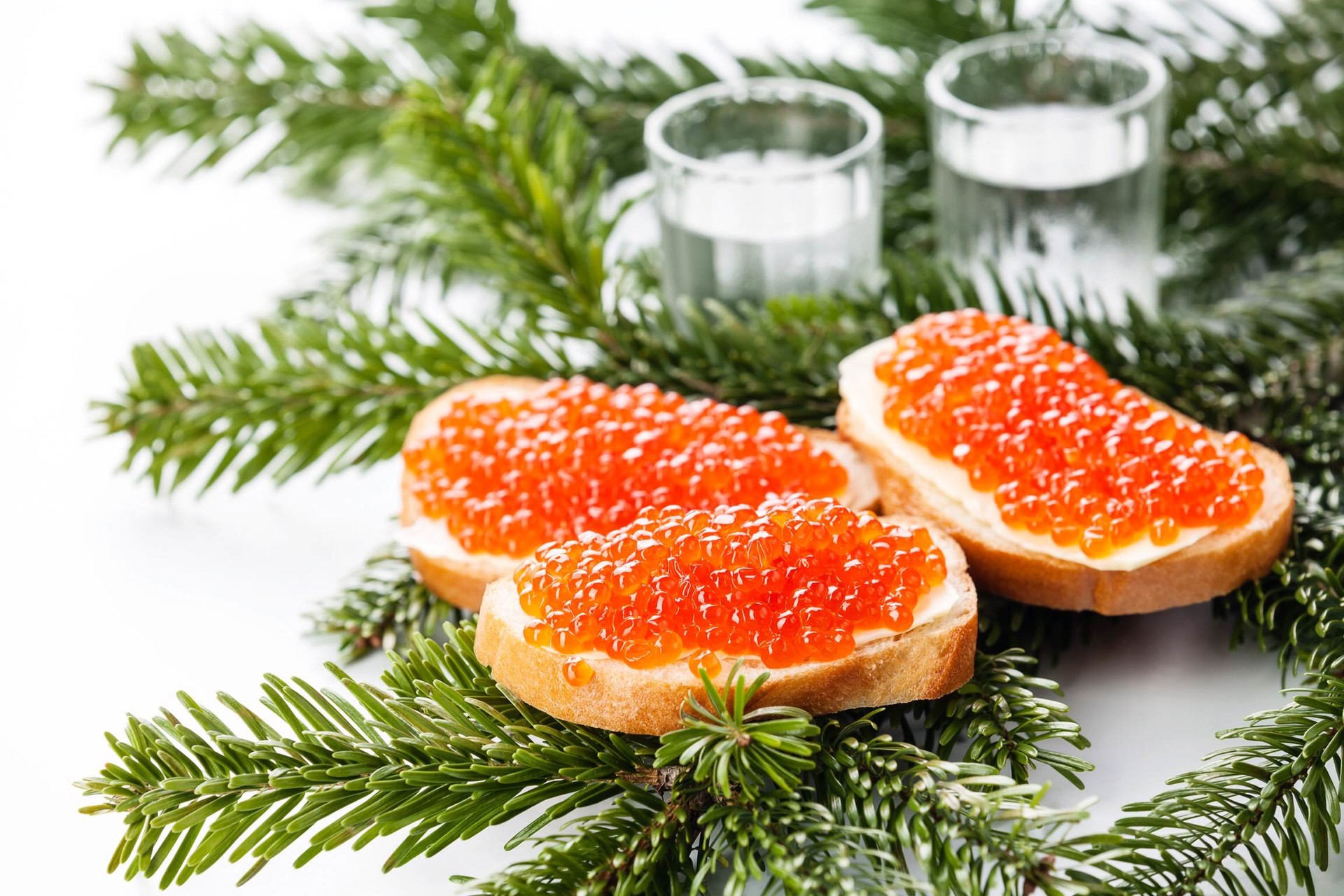 If we consider black sturgeon caviar, then gray or beluga caviar is the more exquisite variety. Caviar is usually served on small, white bread pieces with butter. If caviar is served as a separate dish, the bowl with caviar is placed on chipped ice.

Caviar on the New Year table is a symbol of wealth and brings Russians hope that the next year will be a year of abundance. 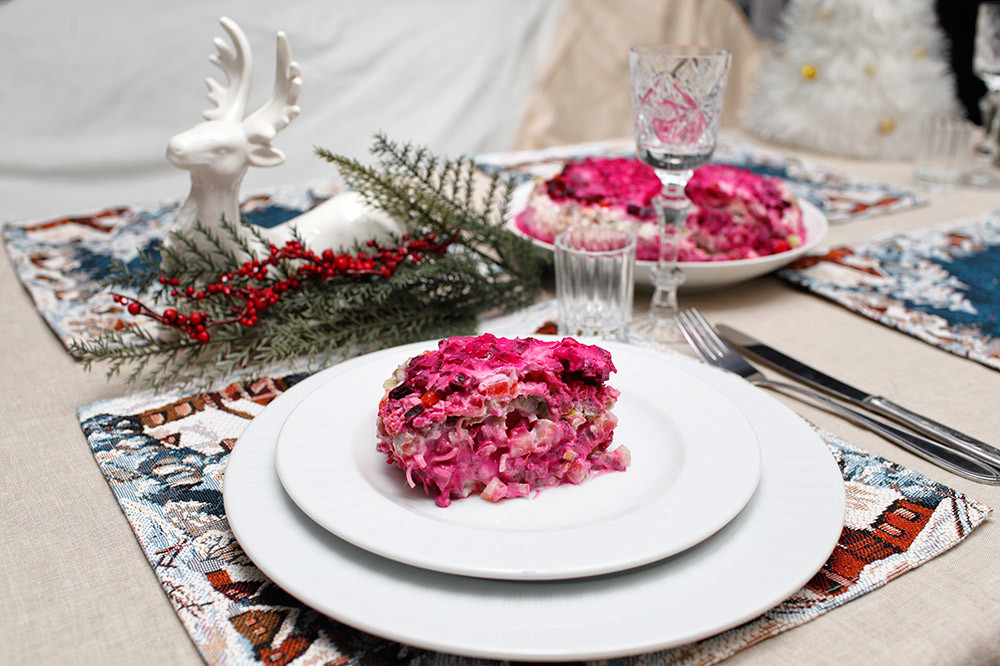 is a layered salad where the herring fillet layer is followed by boiled vegetables (including, incidentally, beetroots) and green apples. This is probably the weirdest Russian dish. According to legend, the dish appeared in 1919 at the height of revolutionary debates. A chef at a small inn and tavern grabbed a herring (symbolizing the proletariat), added some potatoes (to symbolize the peasantry), a red beet (the color of both blood and the Bolsheviks’ flag) and French Provençal sauce and artfully placed all the ingredients on a dish. And it was presented at on New Year’s Eve 1919. Watch our video recipe>>> 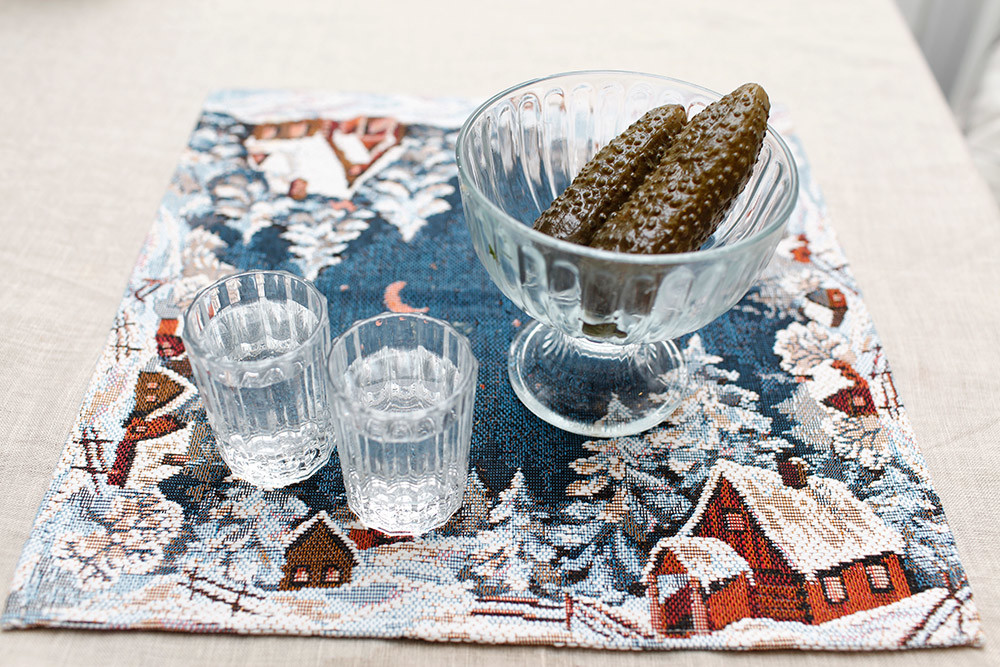 most traditional snacks that "go with vodka" – sauerkraut and pickled cucumbers. Grown in Russia's temperate climate, these vegetables have a far more delicious taste than cucumbers or cabbage in the gastronomic paradise of the Mediterranean, which might be a piece of news even to the greatest patriots of Russia. 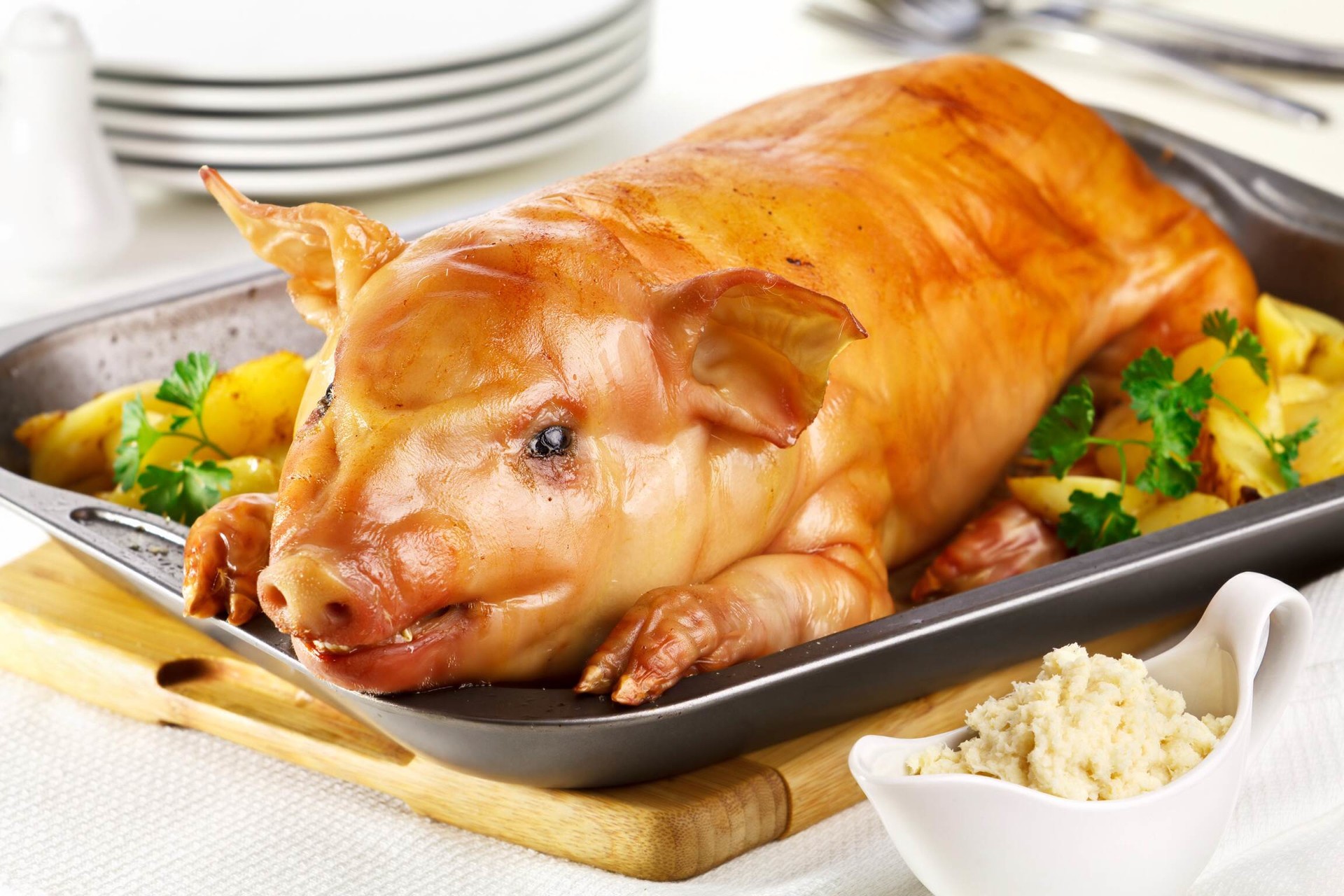 is either served with sour cream and horseradish (in classic Russian or, stuffed with buckwheat porridge and roasted. A distinctive aftertaste remains when a glass of cold vodka is followed by a piece of hot meat. 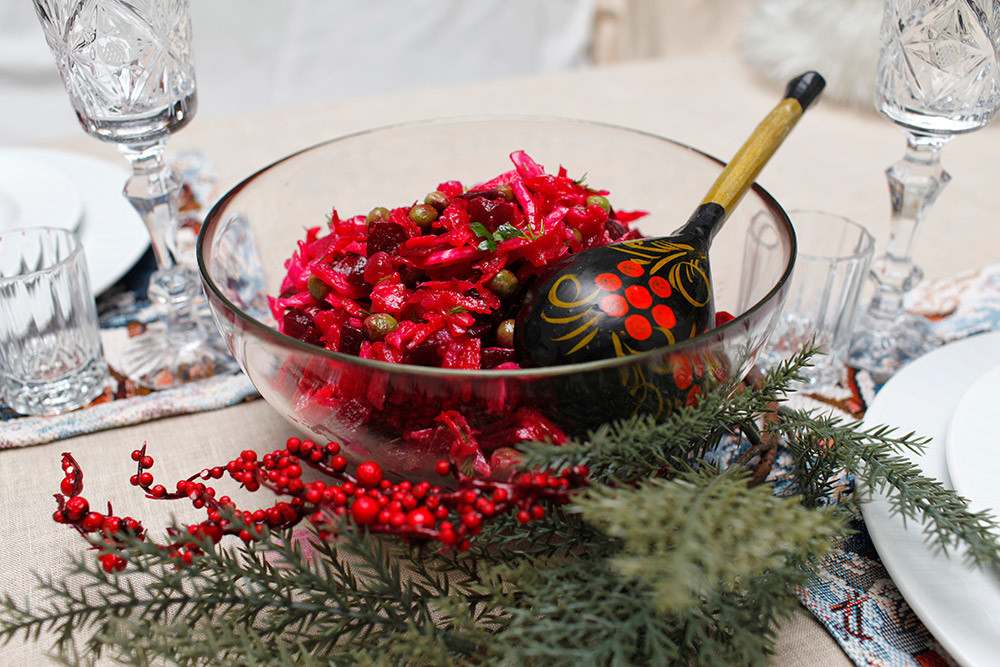 Another Russian salad with a French name, "vinaigrette," or beetroot salad, is also fairly easy to make: the above ingredients are supplemented with boiled , which is a very common vegetable in Russian cuisine. Naturally enough, it is vinegar, as follows from its title, and can also contain herring fillets salted with spices. Watch our video recipe>>> 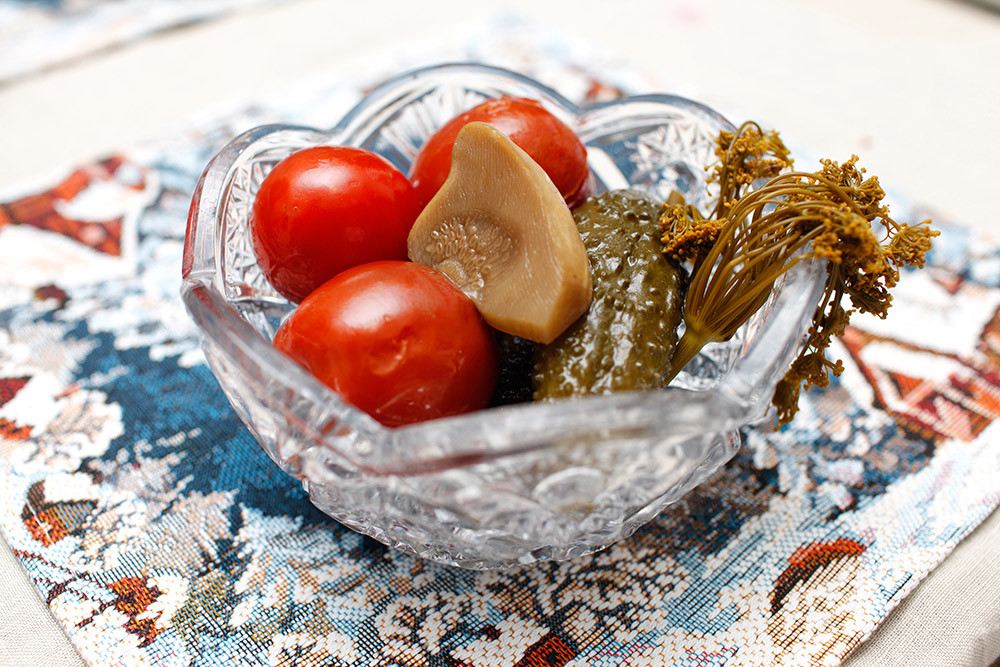 Russian vegetables and mushrooms are traditionally salted with the help of natural lactic acid and are usually called , or sour – a major branch of Russian cuisine. 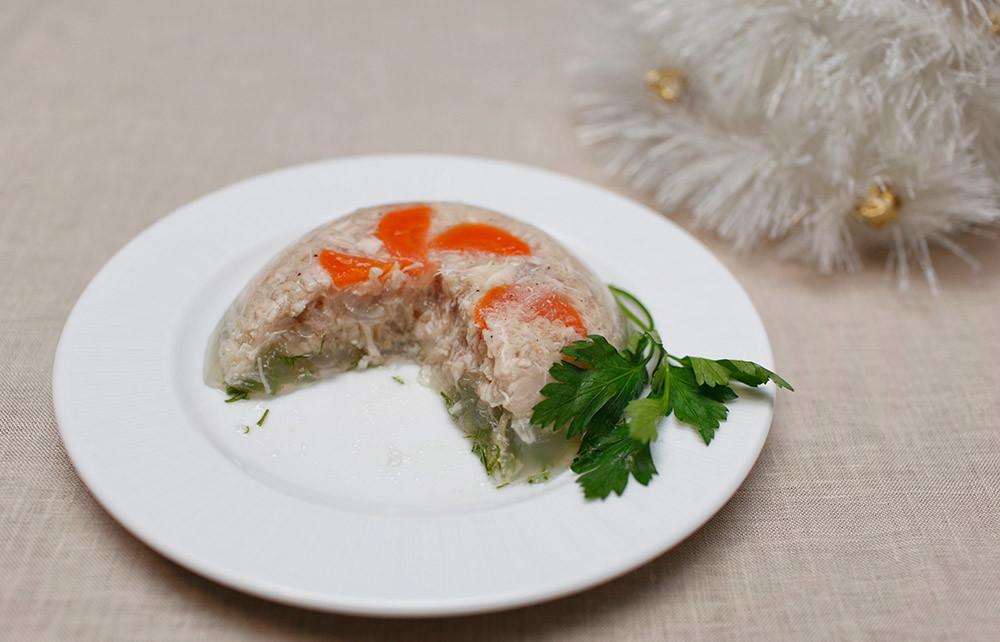 The jelly from a pig's head, rich beef bones and rooster are especially because the broth creates a rich amber color and a particular taste. The famous Russian root – grated horseradish or mustard? is traditionally served with these various kinds of meat jelly. 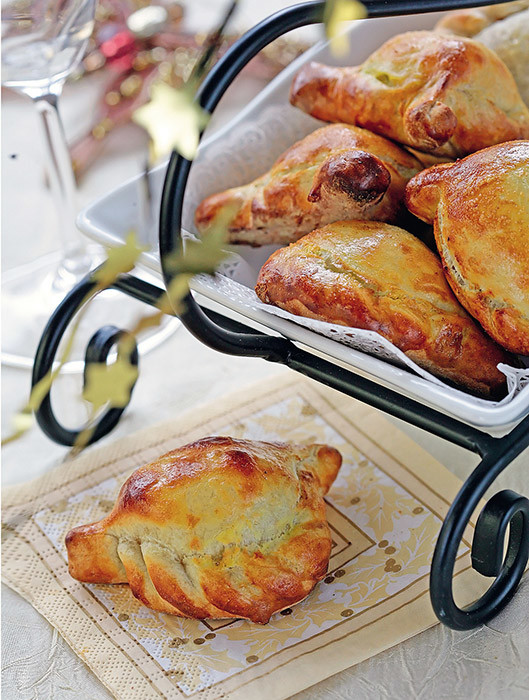 For Russian, pies are not just for festive occasions, but everyday fare. There are thousands of different recipes, ranging from the most common (chicken, meat, or fish pie) to unique homemade specialties. Such secret recipes are handed down from generation to generation. 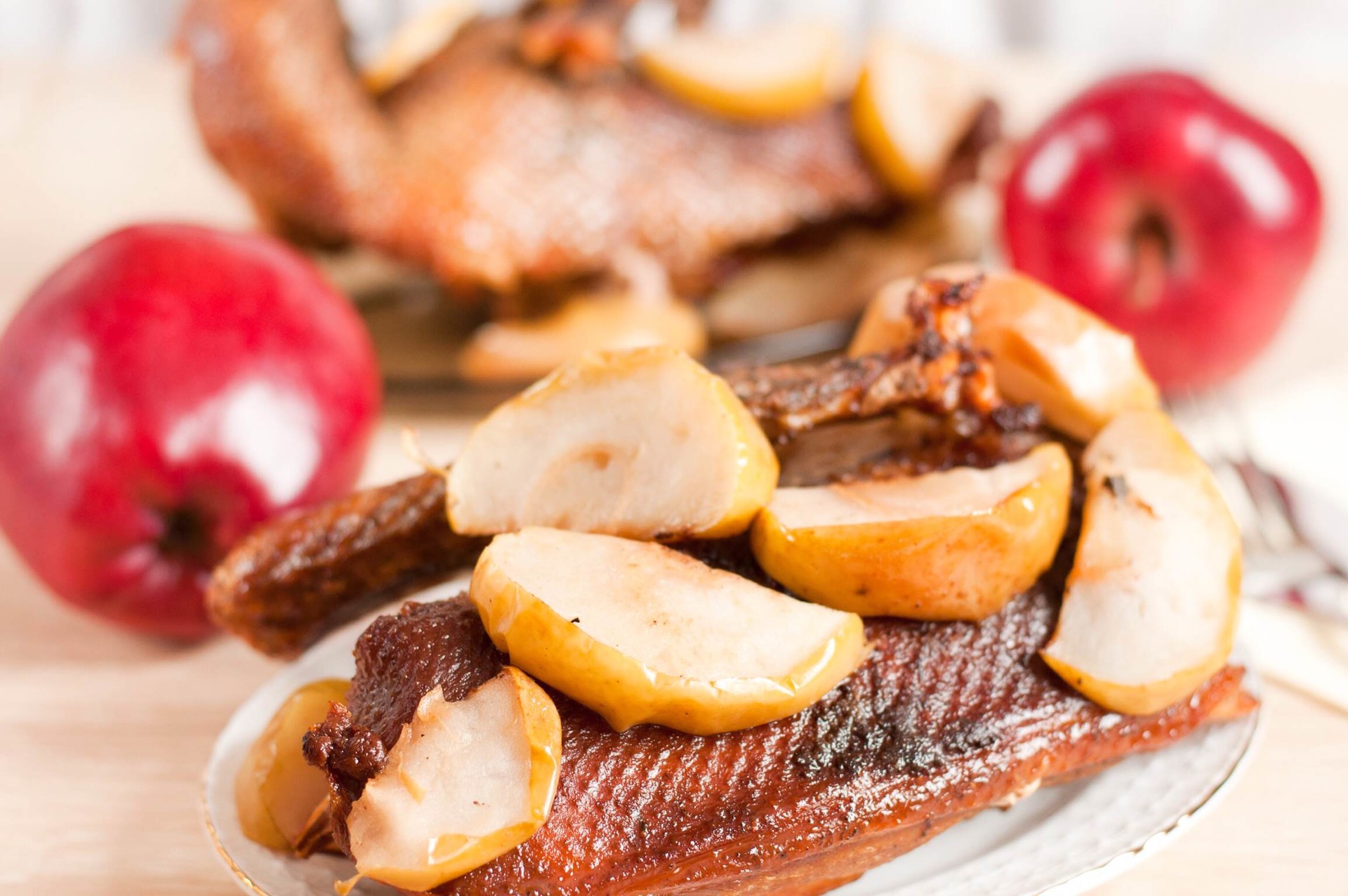 Ducks are plentiful in most parts of European Russia, the autumnal tradition of shooting and hunting wild game has always been popular, and, from both a seasonal and a culinary angle, duck and apples go together like caviar and blini. 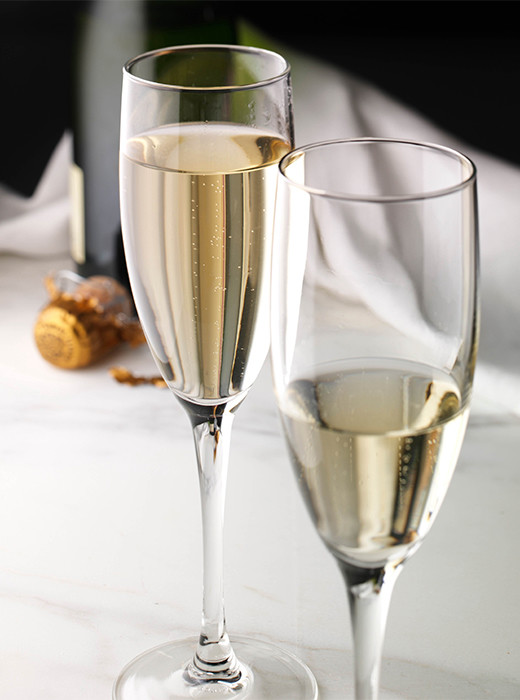 the midnight open the champagne while the bells chime at the Kremlin's Spasskaya Tower and the Russian national anthem plays. The bells ring for one minute, during which you need to open the bottle, pour the champagne, make a wish and clink glasses with your loved ones precisely when the clock strikes 12.