20 restaurants where American expats are happy to dine in Moscow 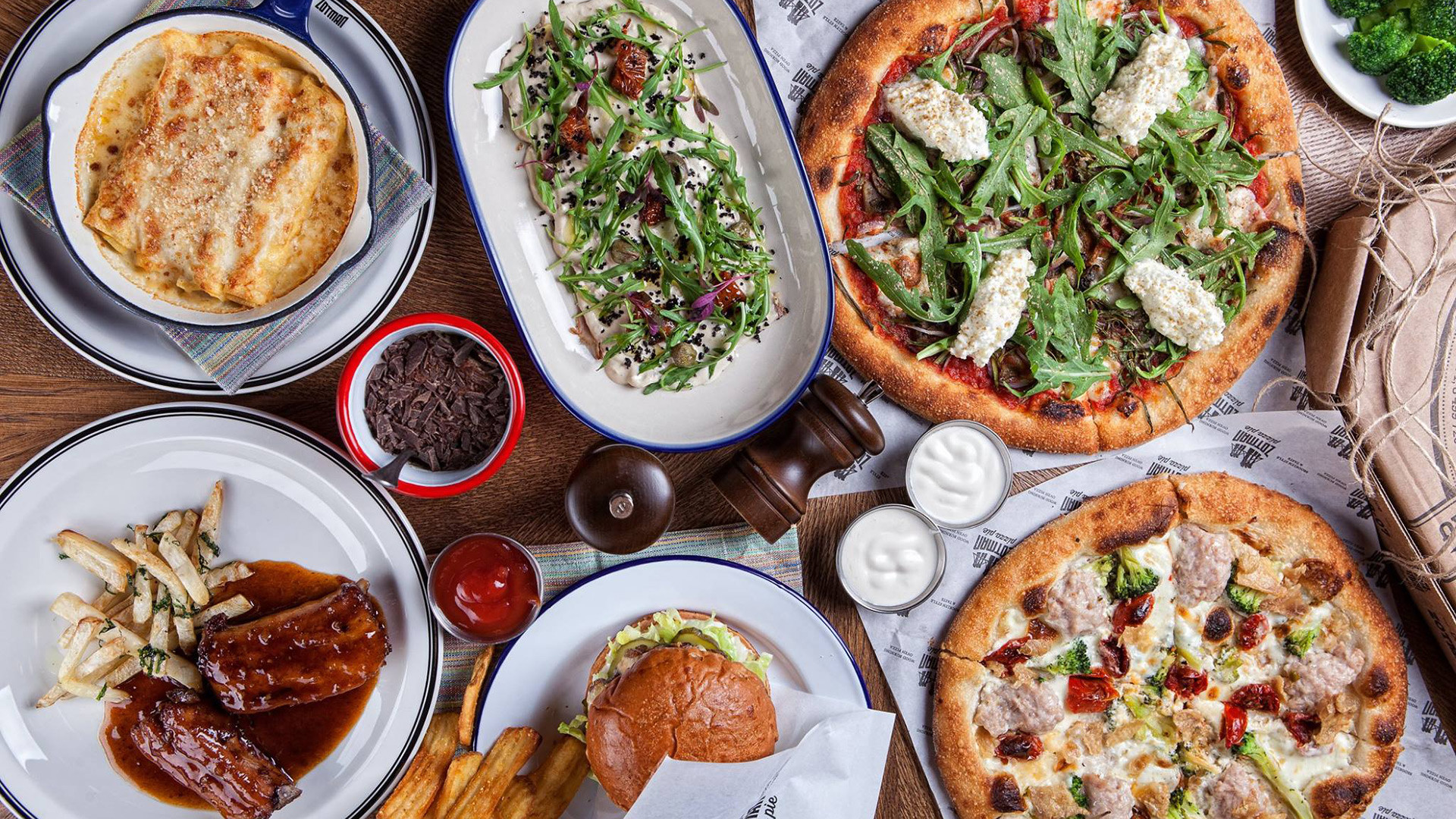 Zotman pizza pie
If you live in a foreign country, sometimes you crave home comforts: Usually in the form of food. Some U.S. citizens residing in the Russian capital reveal where to find the best grilled steak, burger, beer, and all those other treats that probably aren’t very good for you.

Other people praised the steaks and service, and some said the barman is better than his counterpart working in the New York branch. 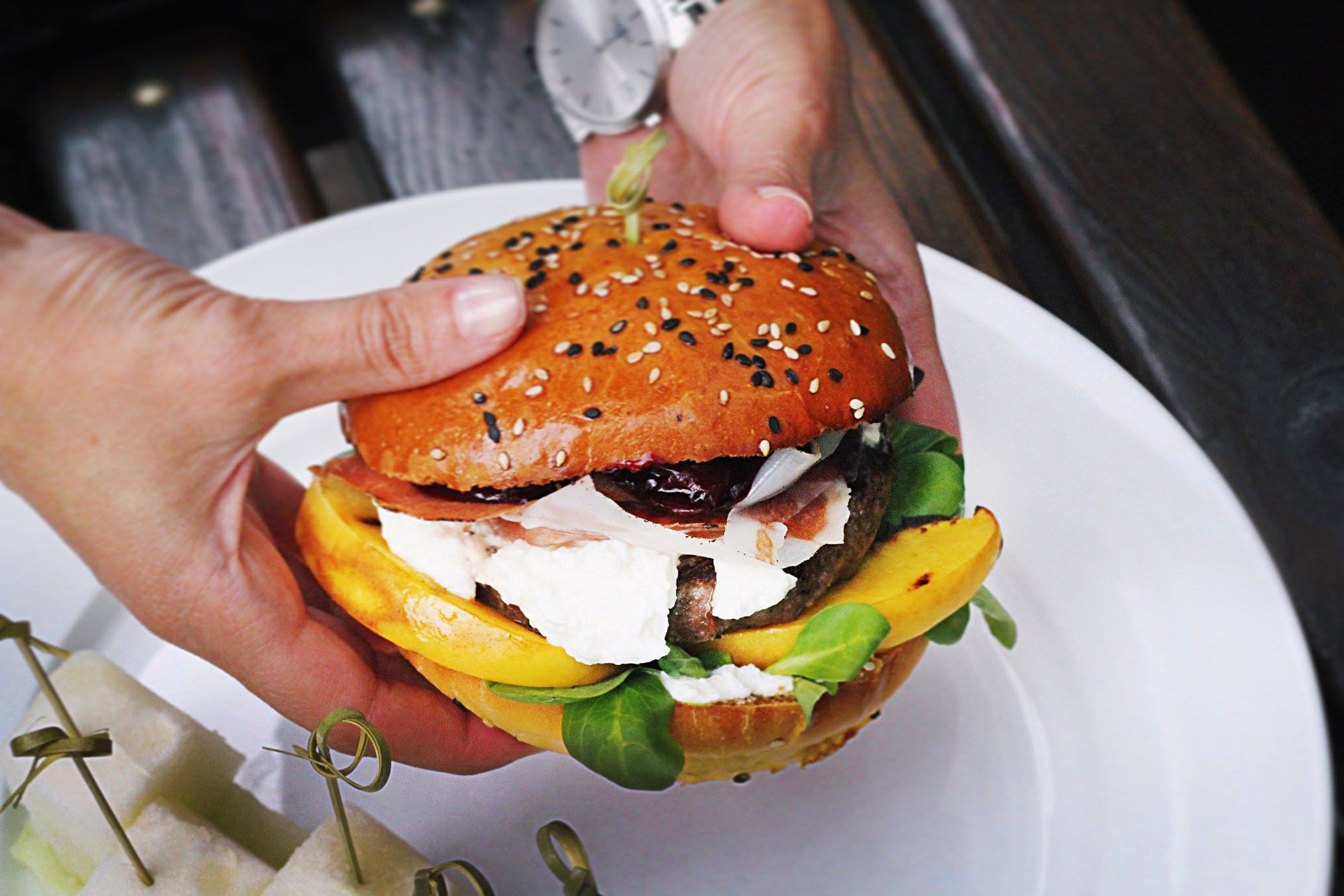 If you want to enjoy a hard day’s night with a perfect cheeseburger and a good beer in one place – Americans advise you to pop into this joint.

Investor Zack Murray says all American food in Moscow is acceptable, but the quality of ingredients sometimes lets it down. “The best place for burgers in Shake Shack,” he says. “Though the prices are too high and the quality is still far from the original.”

“If you want to feel like you’re in New York – go to Pinch,” Hawk Sunshine, managing director of IFC Metropol, says. Though the place is noisy and crowded (“your neighbor is literally sitting on your lap”), the food is highly praised. 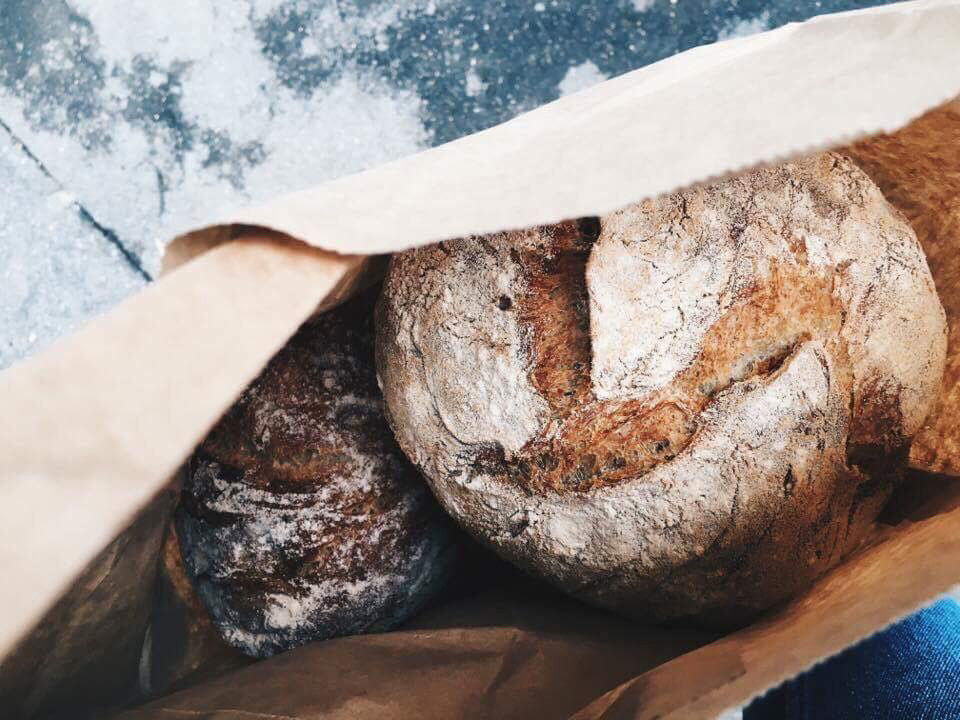 “It’s really hard to choose what to order there, as you want to try everything,” Stacy Nowell explains. “I recommend their fantastic bread.”

This was the first diner in Moscow, opened in 1995. Some Americans think it’s going downhill though, while others recommend ordering the burger and French fries. For sure the greatest advantage is the fact breakfast is served 24/7.

Beverly Hills is kitted out like a 1950s Californian diner, with Hollywood posters and jukeboxes. Americans advise going there as an alternative to Starlite Diner. 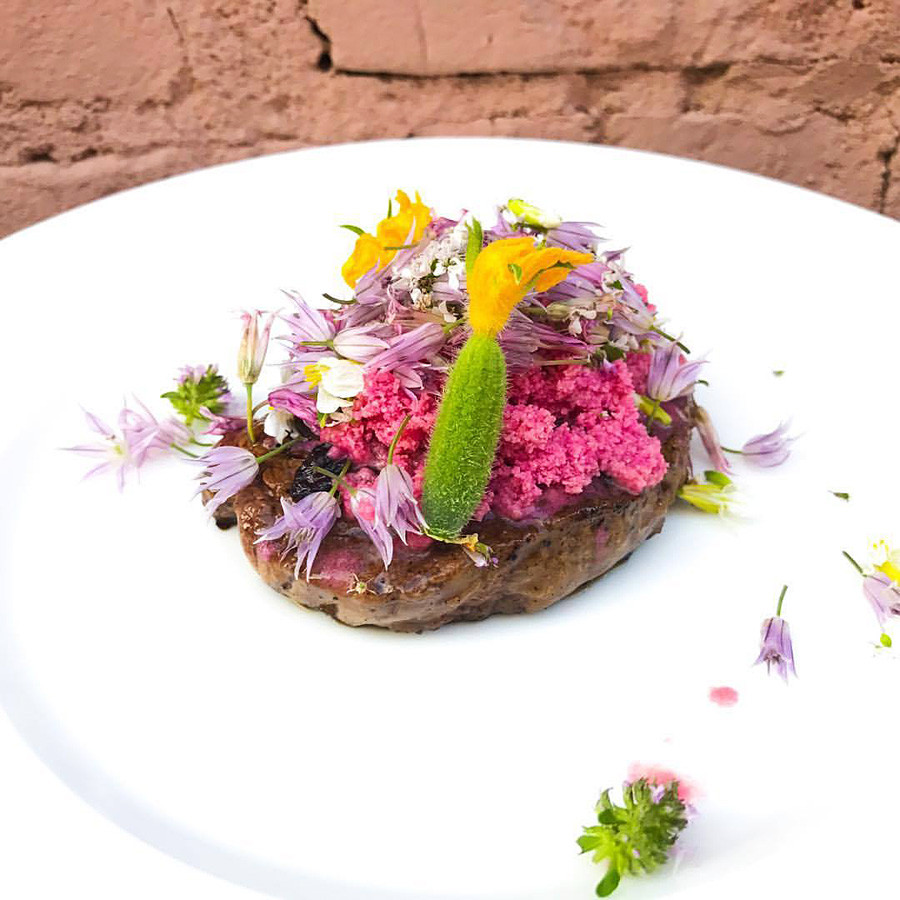 Stacy Nowell says if you go here once, you’ll most likely return. Cocktails, steaks, pizza, and a vegan menu – everything is just perfect. Pay attention to their Sunday offerings.

According to American artist and curator Zak Kaghado, there are many places with a great atmosphere and gourmet burgers. But he claims the best burgers in the city are from Chicago Prime. “Go and order steak burger. Yes, it’s expensive, but it just melts in your mouth,” he says.

Journalist and English teacher Peter Spinella says American food is served almost everywhere! But to drink beer and whiskey many American expats hang out in Jim&Jack’s. “The place has a pleasant friendly atmosphere, every week there are some events.” 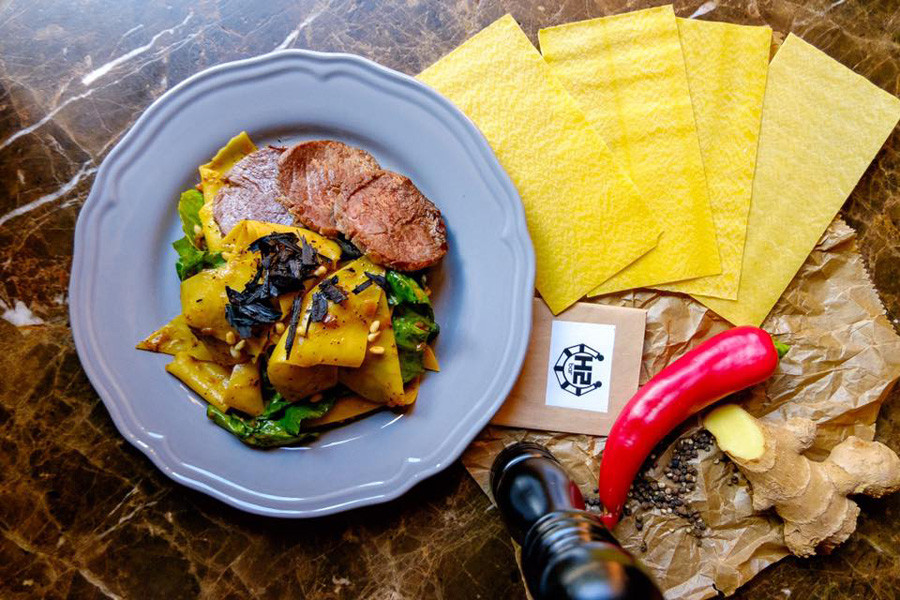 One disadvantage: It’s rather far from the metro.

Opened by American Doug Steele, Papa’s cooks perfect pizza and makes great cocktails. the bar has different options – for example on Monday evening you can drink four cocktails for one… But prepare for crowds.

For clam chowder – go to Boston Seafood. “It’s best in the city and it’s similar to the one I ate in Massachusetts,” Daniel Wolfe, vice-president of the Onexim group, said.

Besides there’s lots of other seafood like Boston and Magadan (!) shrimps, Kamchatka crab, and giant Pacific prawns. 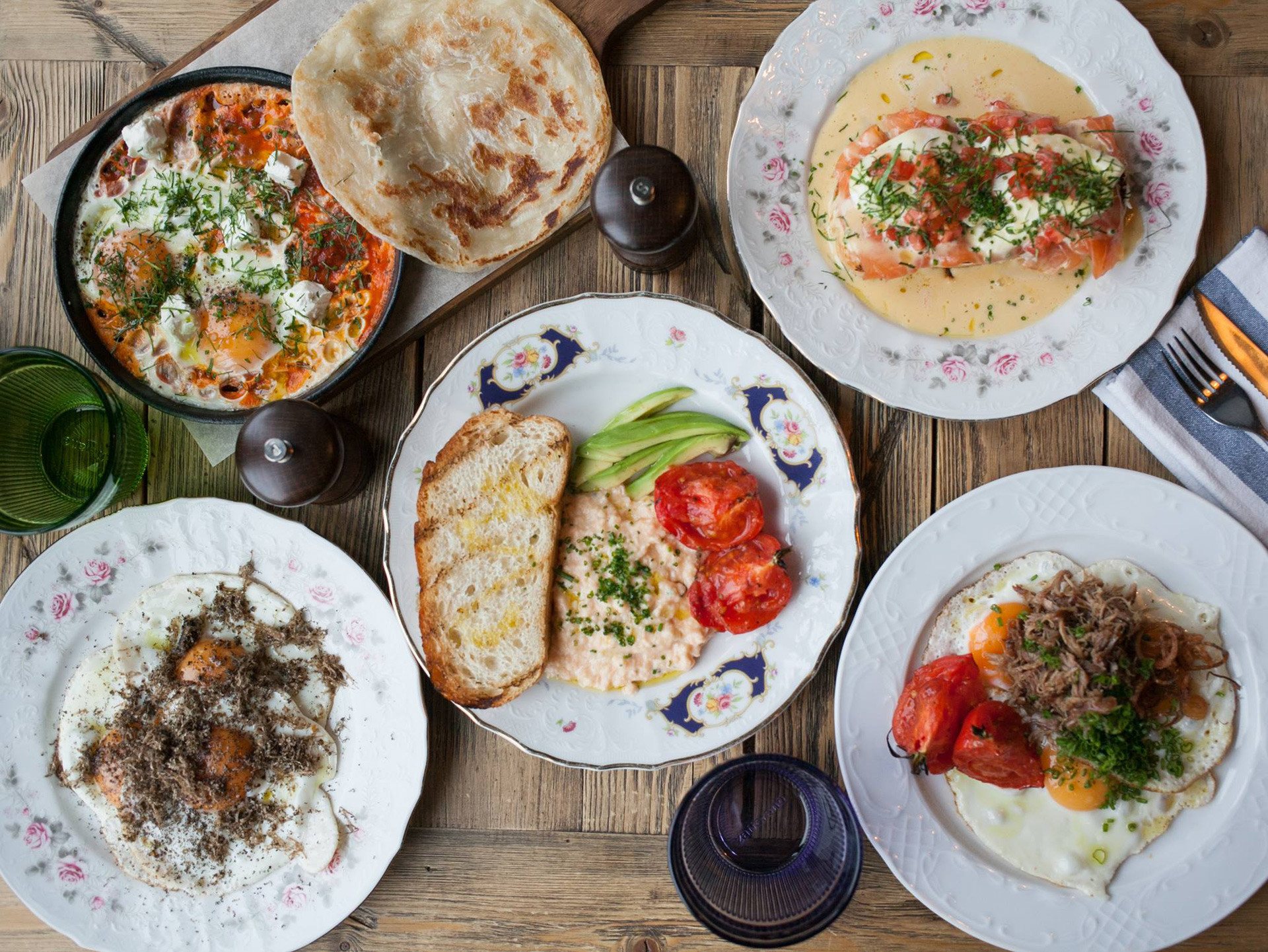 an American is craving perfect sandwich bread, which is lacking in Moscow, they should come here and try all the international gourmet dishes.

This is a place for bad girls and boys. Artist Bart Dorsa says that there’s no better place for drinking whiskey, brawling, hugging, and listening to rock-n-roll. It’s truly one of the best Moscow whiskey bars according to reviews. 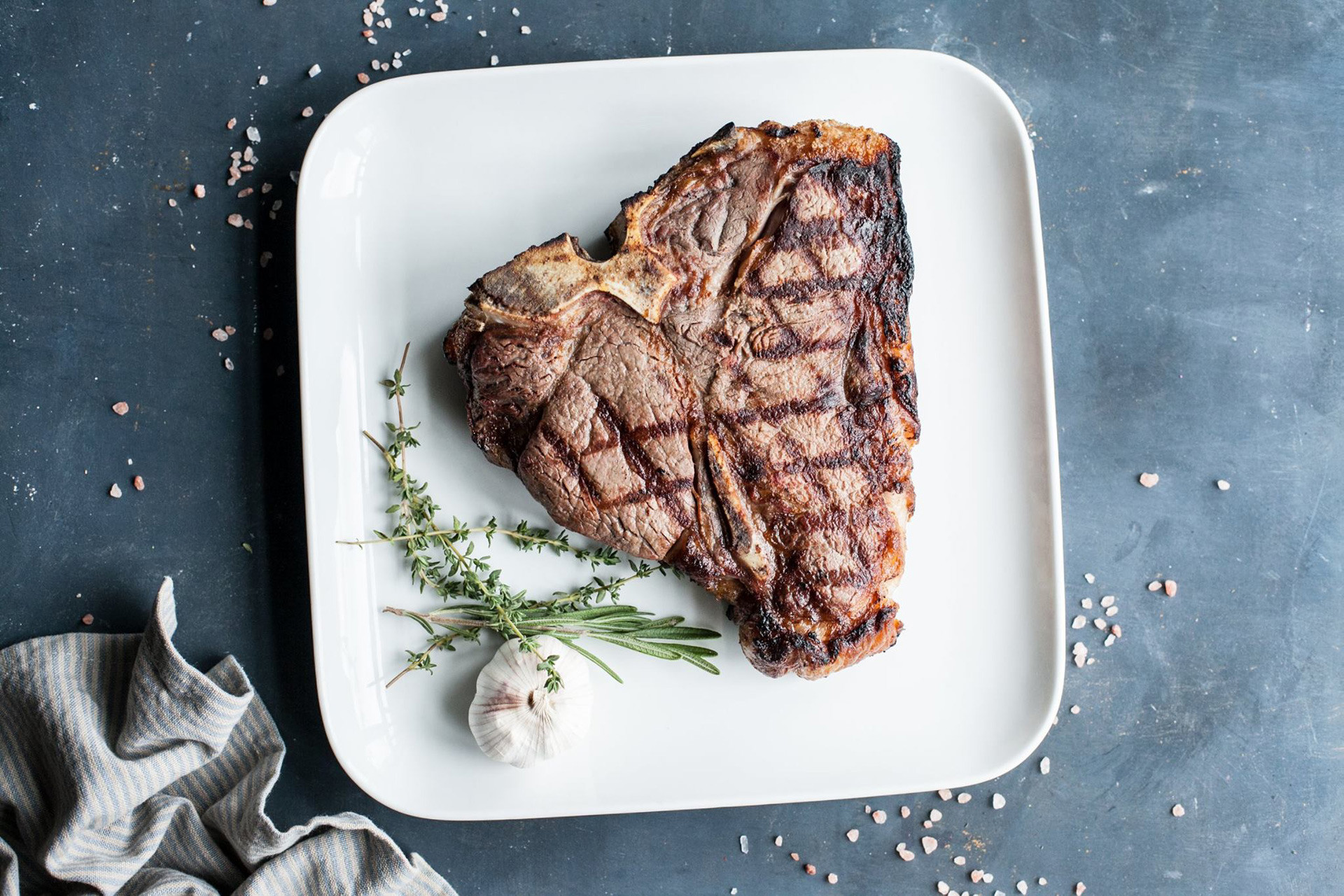 This restaurant is named after the city of Voronezh (460 km south of Moscow), and it’s a favorite place of Moscow’s hipsters. The main thing on the menu is meat. Americans seem to like it too.

Zack Murray is upset – he says there aren’t enough decent fast food places offering sandwiches in the Russian capital, but Meat Point is open 24/7 and whips up good dishes in 10 minutes.

With a broad choice of cocktails and this Tex-Mex place cooks authentic BBQ. “It’s the best that I’ve tried outside the U.S.,” Bill McMains, an English teacher at the Native Speakers Club, said. “One could die for their sausages, beef ribs and brisket – and the boiled corn is just phenomenal.”

This is a popular place that serves great pizza, though they’re not that big. McMains recommends pizza with chicken and broccoli – and wine. Zotman has a delivery service, so you don’t have to face Moscow’s winter and snow if you’re feeling hungry. 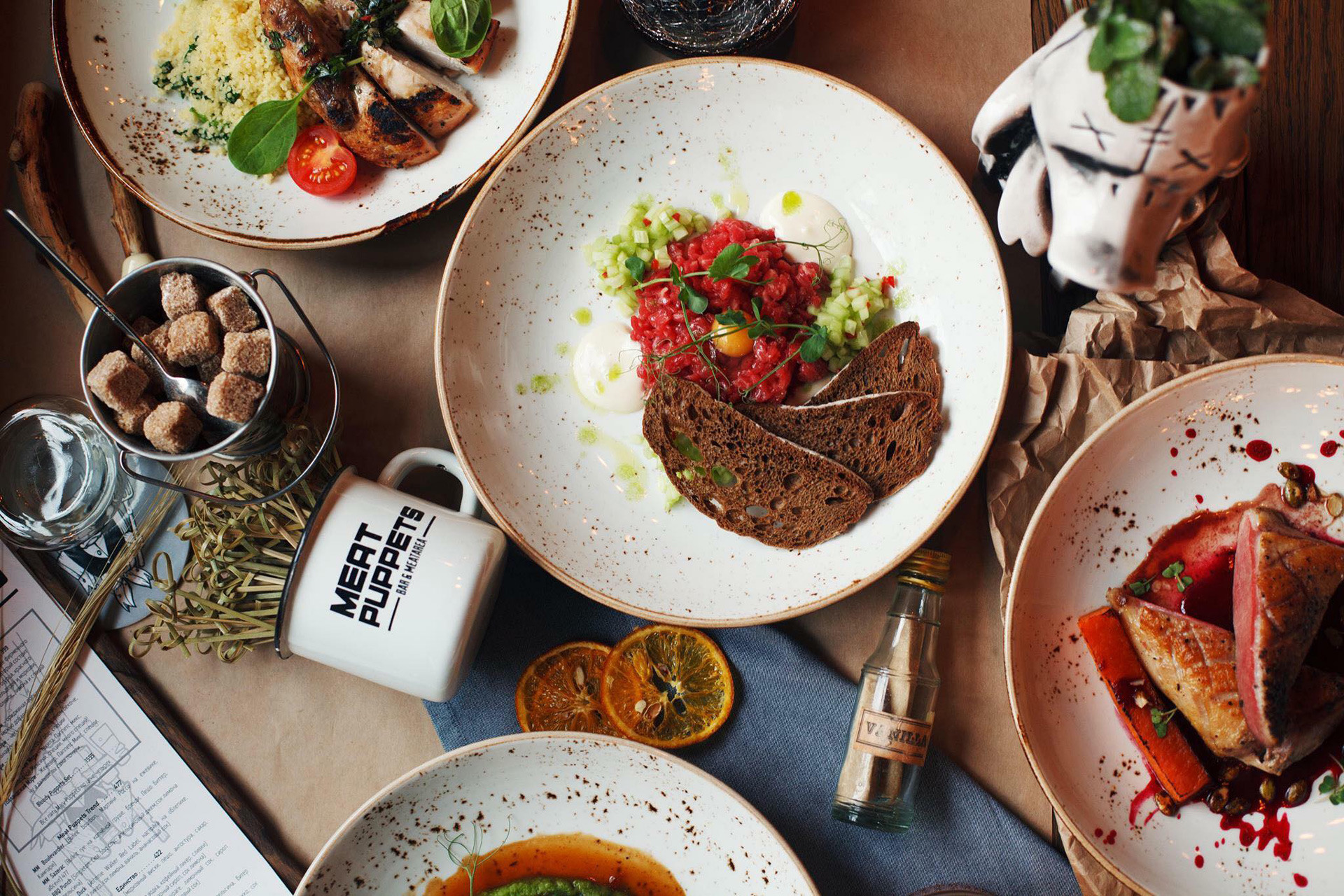 Steaks, a wide range of meat dishes, and craft beer are served here. “There is a secret speakeasy bar with unforgettable whiskey cocktails,” McMains reveals.

www.facebook.com/meatpuppetsbar
Novoslobodskaya St. 16a (inside One Door Community)

*All quotes sourced from Afisha Daily.