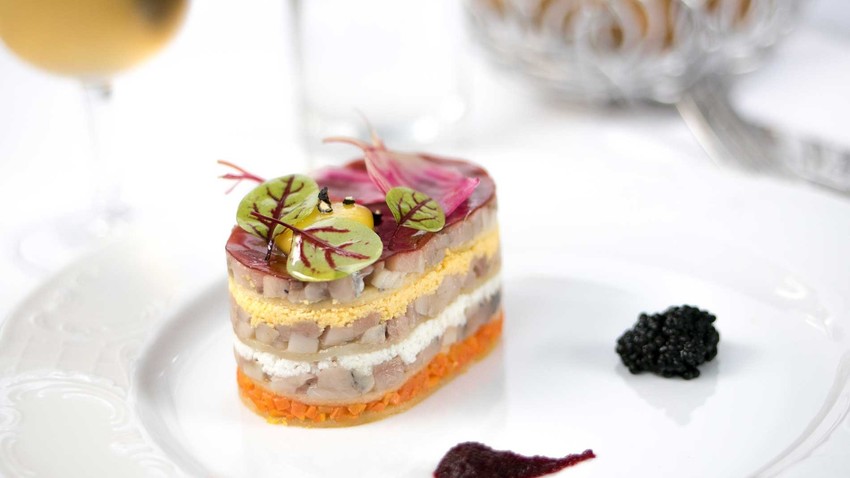 Press photo
Dine like a 19th century Russian nobleman at chef Alain Ducasse’s novel venture – don’t miss out on the desserts with a French twist.

The owner of Moscow’s Cafe Pushkin – Andrei Dellos – has taken his famous restaurant West, setting up shop in the French capital. Cafe Pouchkine is now open in Paris’ Madeleine Square with stunning views of the Madeleine church. 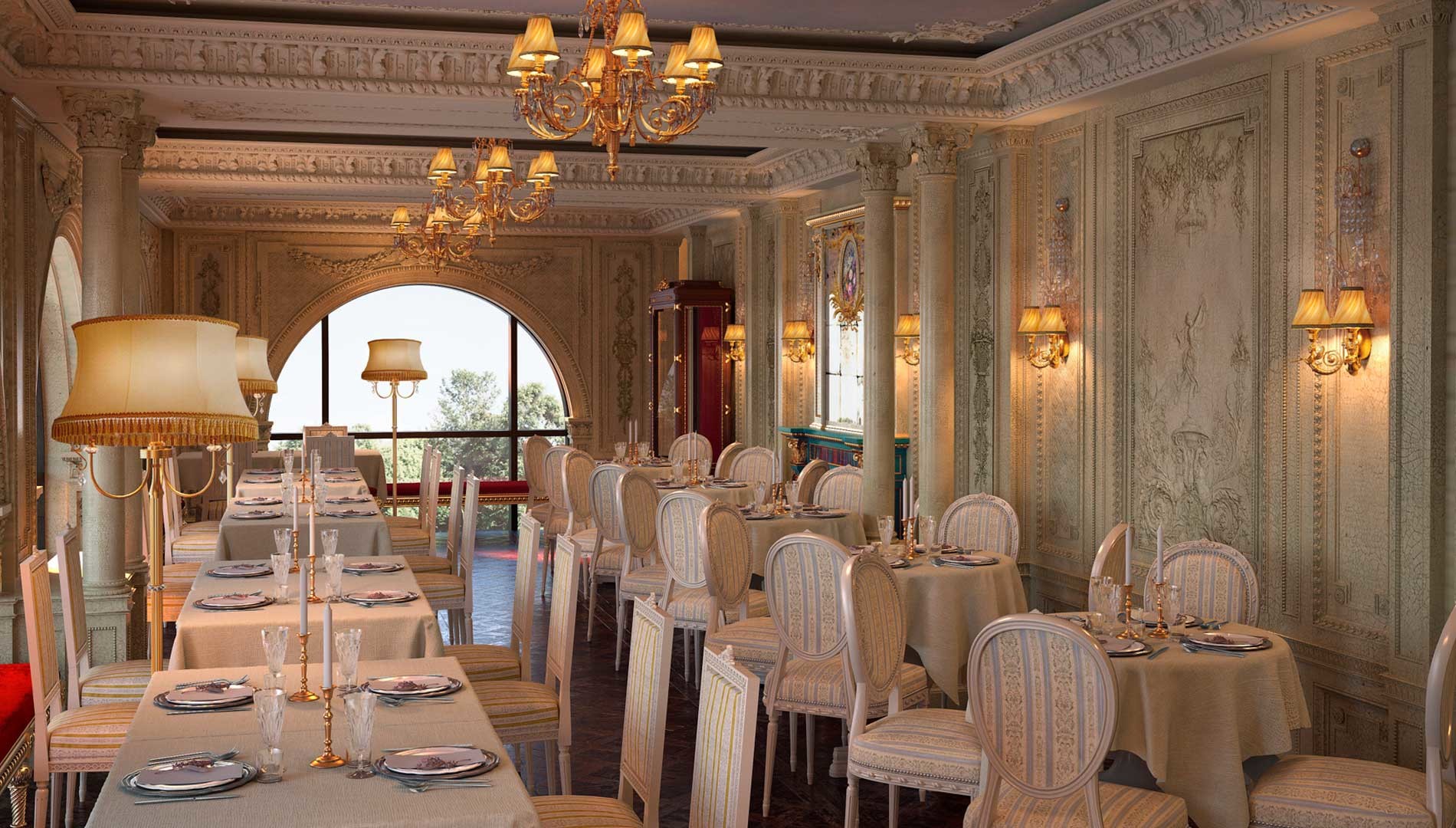 The main hall of the restaurant

Just 10 minutes walk from the Champs Elysees and Louvre, it’s now possible to enjoy Russian cuisine based on recipes. Some of the dishes have a French twist though, such as the Olivier salad and bliny. 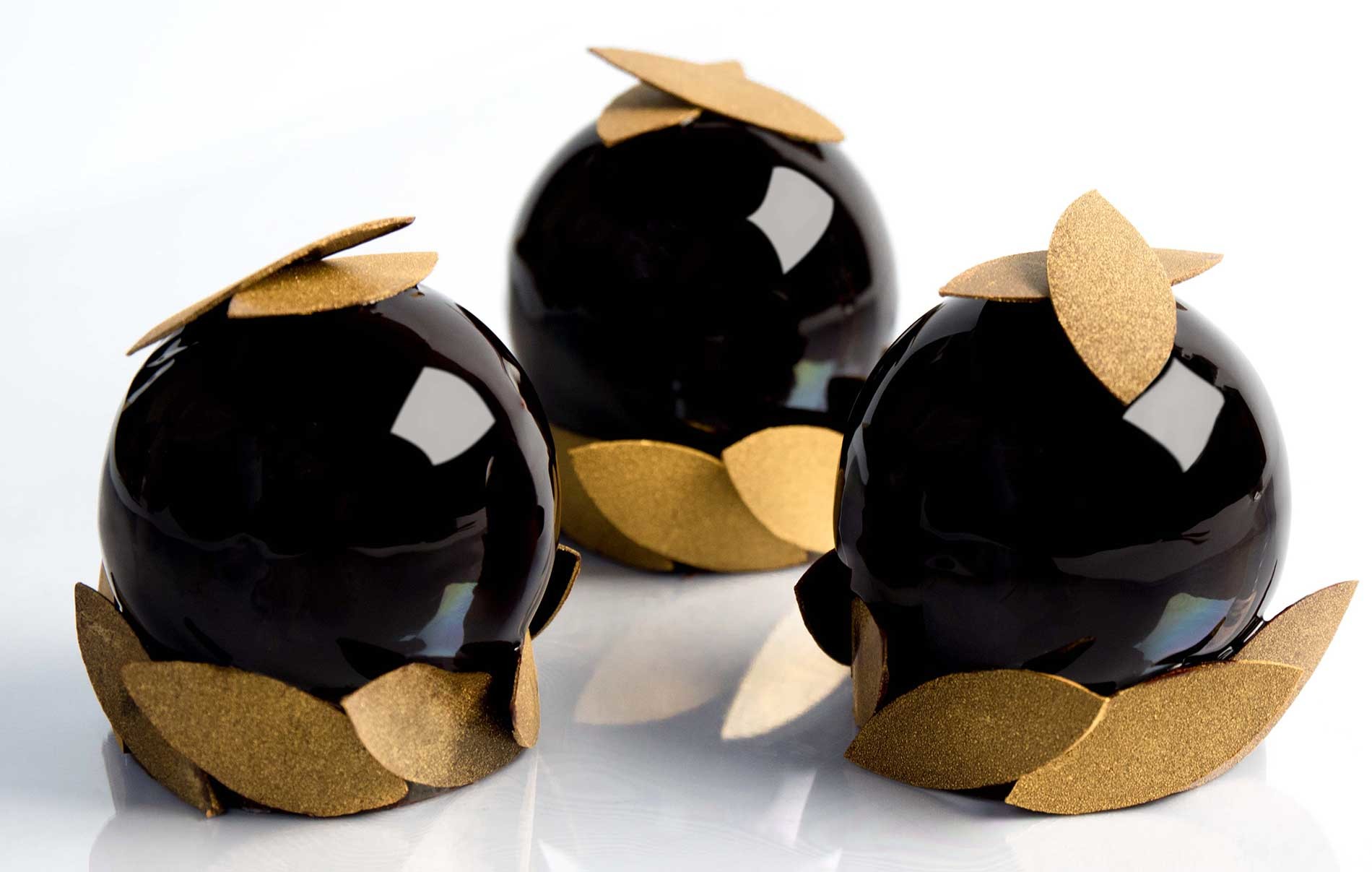 What’s more, Cafe Pouchkine is not only a restaurant but also a patisserie, so Parisians and tourists will be able to sample treats by France’s Nina Metayer, 2016’s best pastry chef according to Le Chef and Gault et Millau magazines. Her matryoshka and Pavlova desserts will make you weak at the knees. 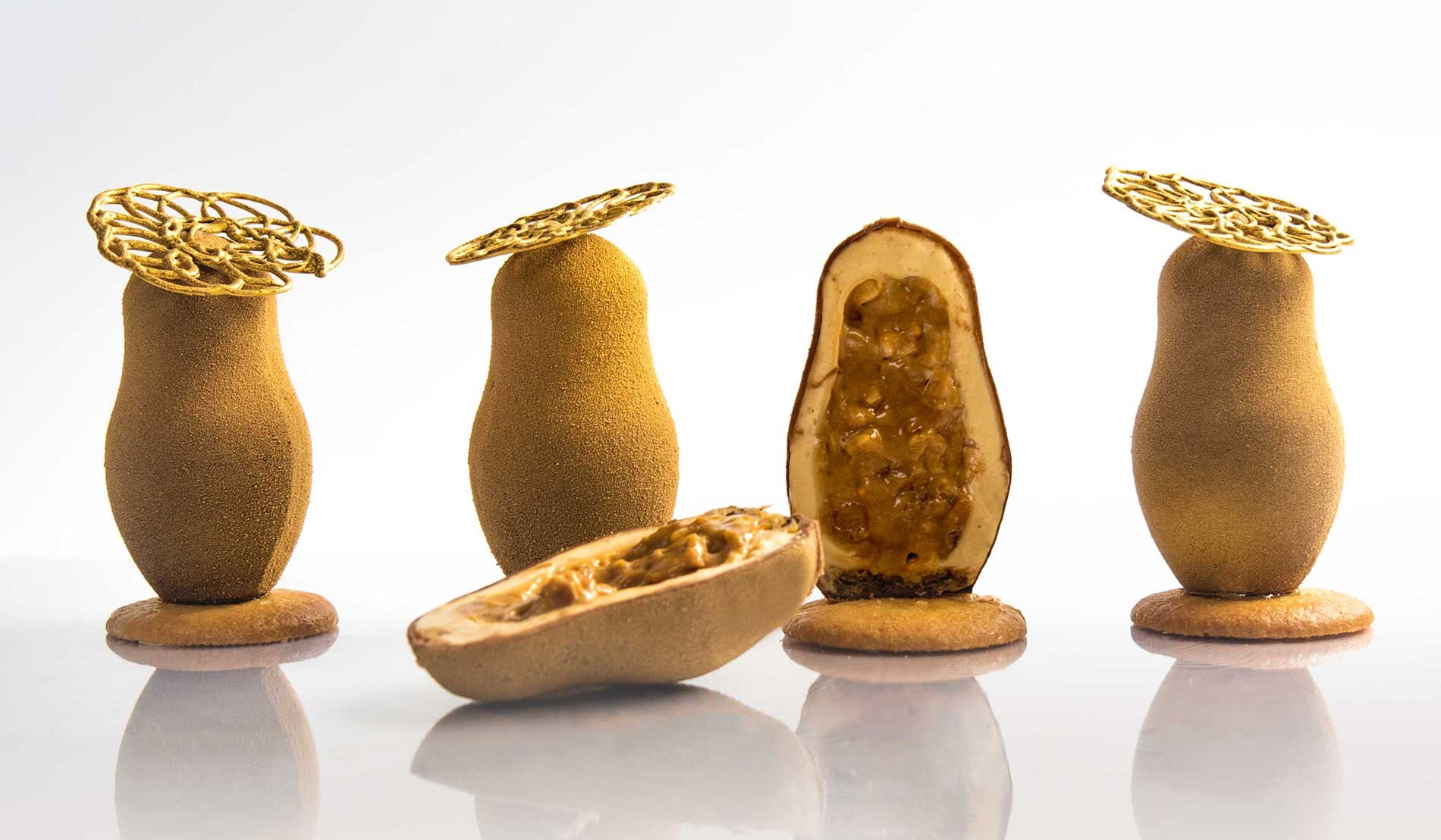