7 underrated Russian dishes you can cook yourself

Russian Kitchen
Anna Sorokina
Russian cuisine is about more than just blini and pelmeni. The following traditional dishes may be less famous abroad, but they’re no less tasty. 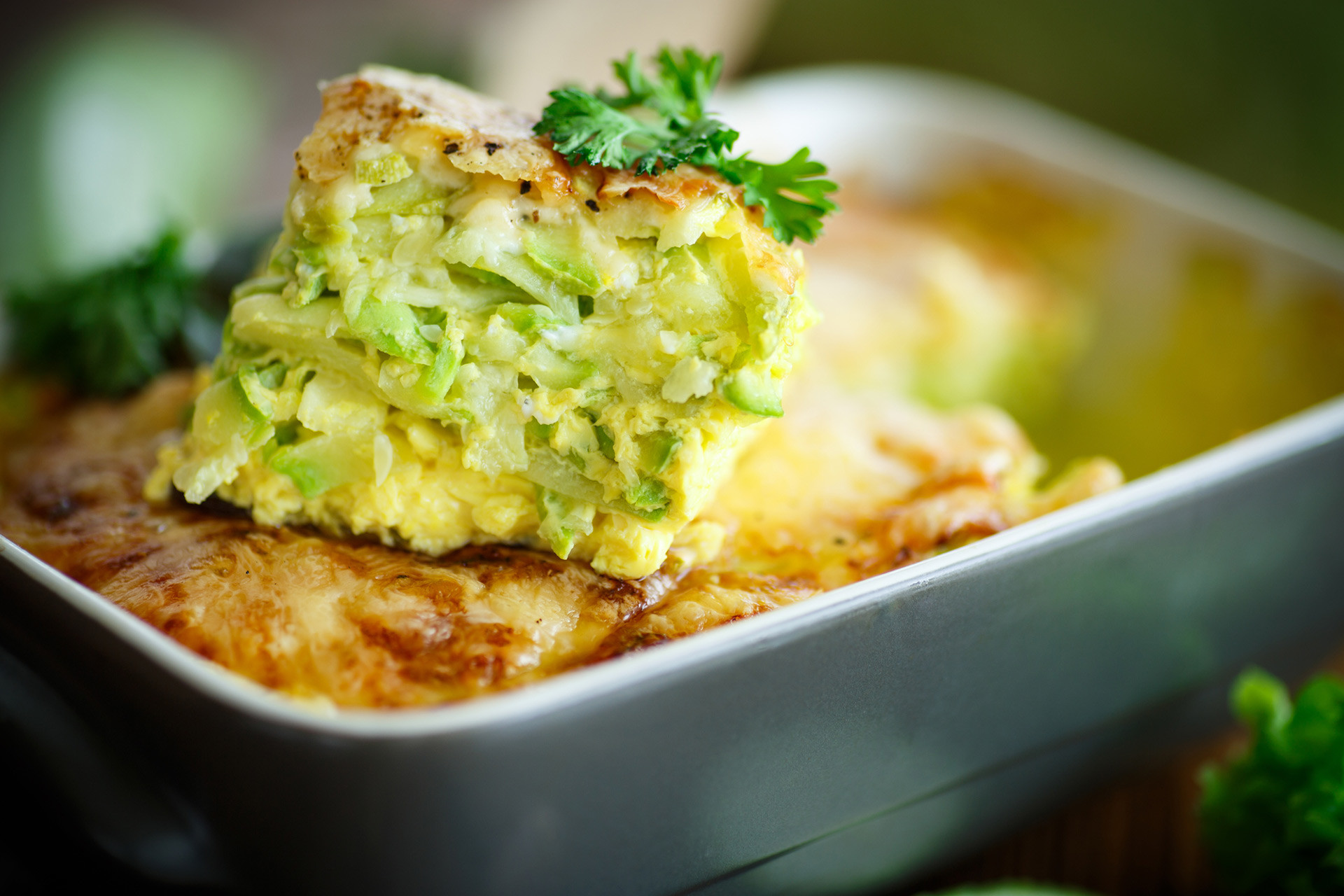 Russian casserole is called  (from the world , to bake). Take any ingredients you want, mix them together, add flour, eggs, and spices, and bake in the oven. Perfect! This kind of cooking is to use up leftovers. A can be a main dish (for example from potato or pasta and minced meat), a side dish (vegetable casserole), or even a dessert. Cottage cheese casserole with raisins is one of the best dishes from the Soviet Union! 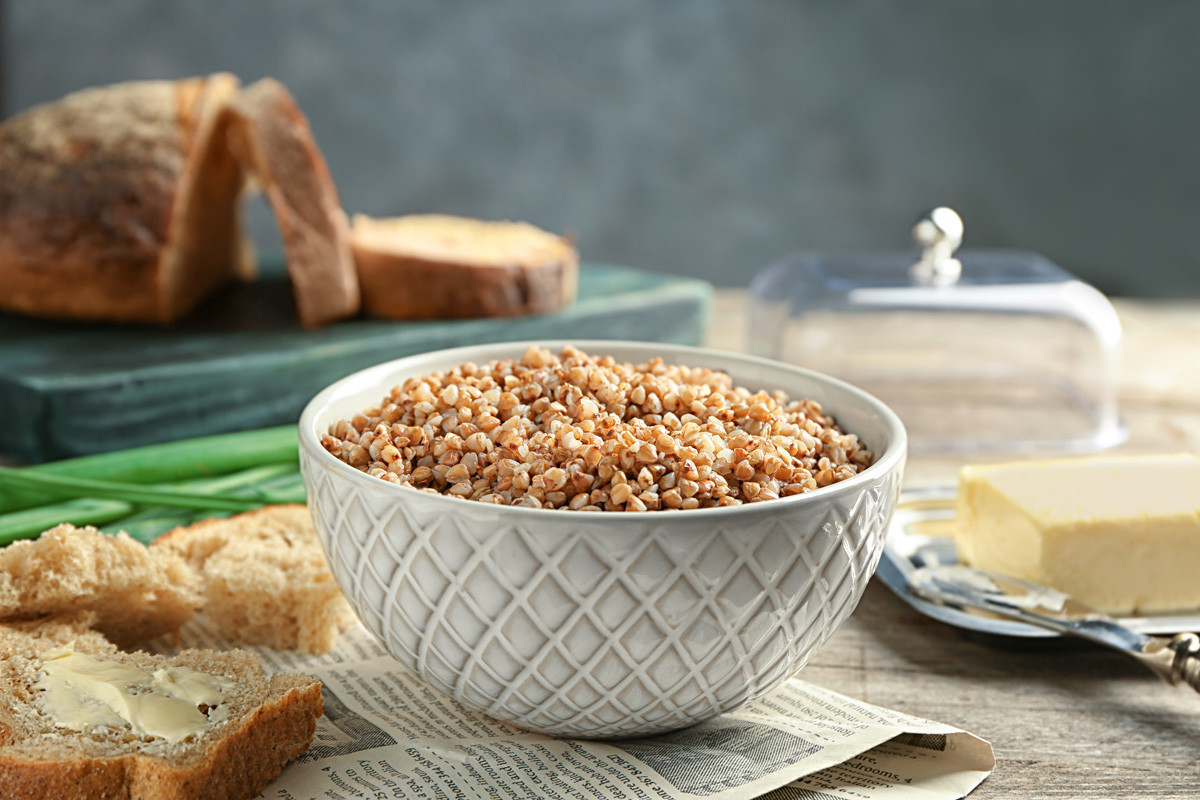 oven has always been the heart of the Russian kitchen – it used to boil water for the entire house, cooked all meals, and kept the house warm during the winter. Traditional Slavic dishes often need to be stewed for several hours. That’s why buckwheat porridge has been so popular since ancient times: you need only to cover the pan with hot water and leave it overnight. In the morning the dish will be ready. Buckwheat is incredibly healthy: it’s gluten-free, full of , zinc, and vitamin E. At first its taste may seem a little unusual, but soon you won’t be able to live without it. 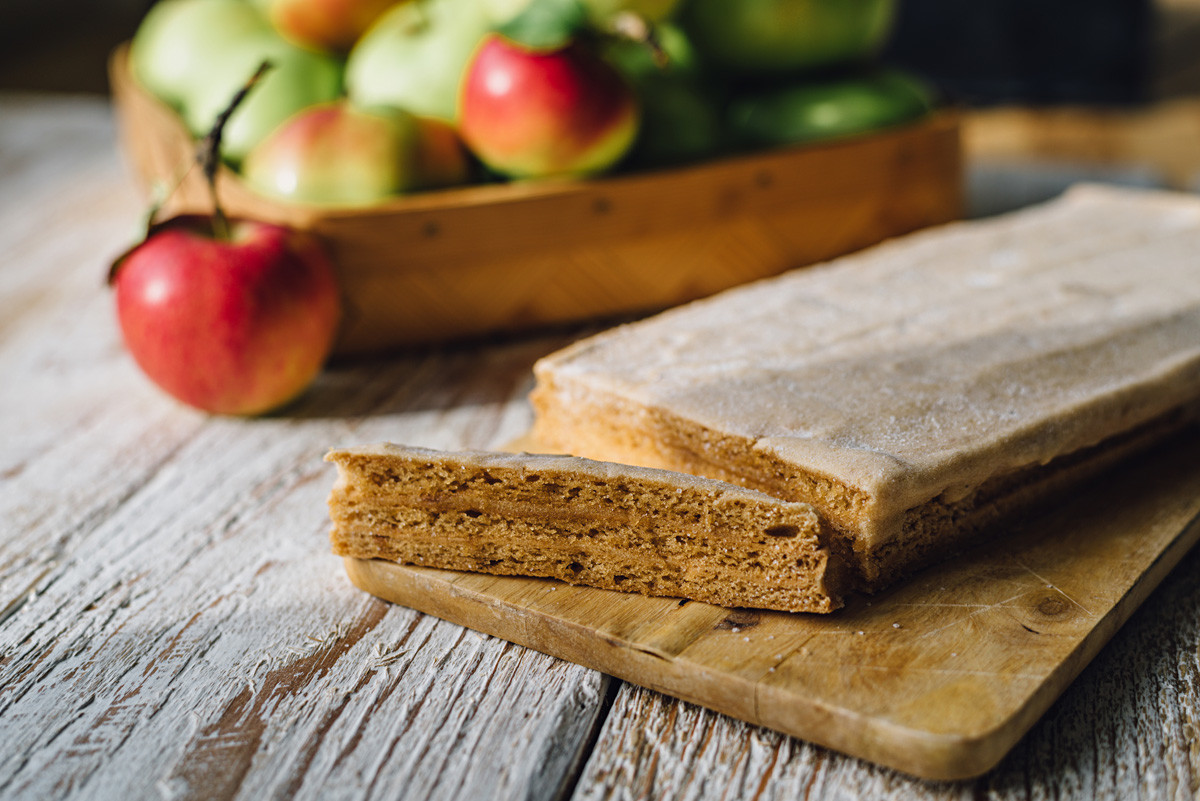 One of the oldest Russian sweets, pastila, is made from apples and berries, which are dried and then baked on a very low temperature for several hours. The most famous pastila is made in the small towns of Kolomna (100 km south of Moscow) and Belyov (300 km south of Moscow). Russian pastila is light, airy, low-calorie, and as sweet as a marshmallow. Another dessert similar to pastila is , named in honor of the Greek god of the west wind. The difference is in the recipe – besides fruit it’s also made with eggs. 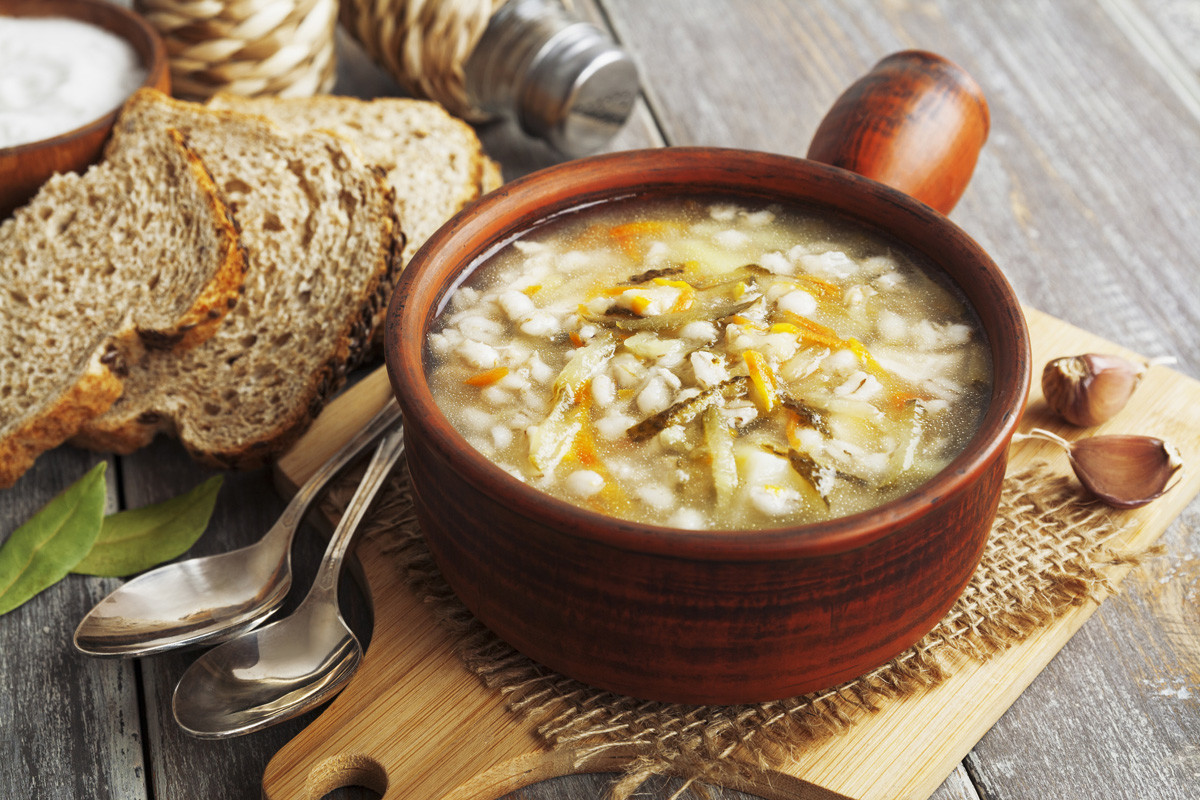 If you’re not enthusiastic about the idea of boiled pickles and pearl barley, rassolnik (from the world rassol, brine) soup will change your mind. This, at first glance, combination of food, makes it one of the tastiest soups in Russian cuisine. Add rich meat broth – and you’ll get a healthy and nourishing dish for winter. Eat this soup with sour , like a real Russian. 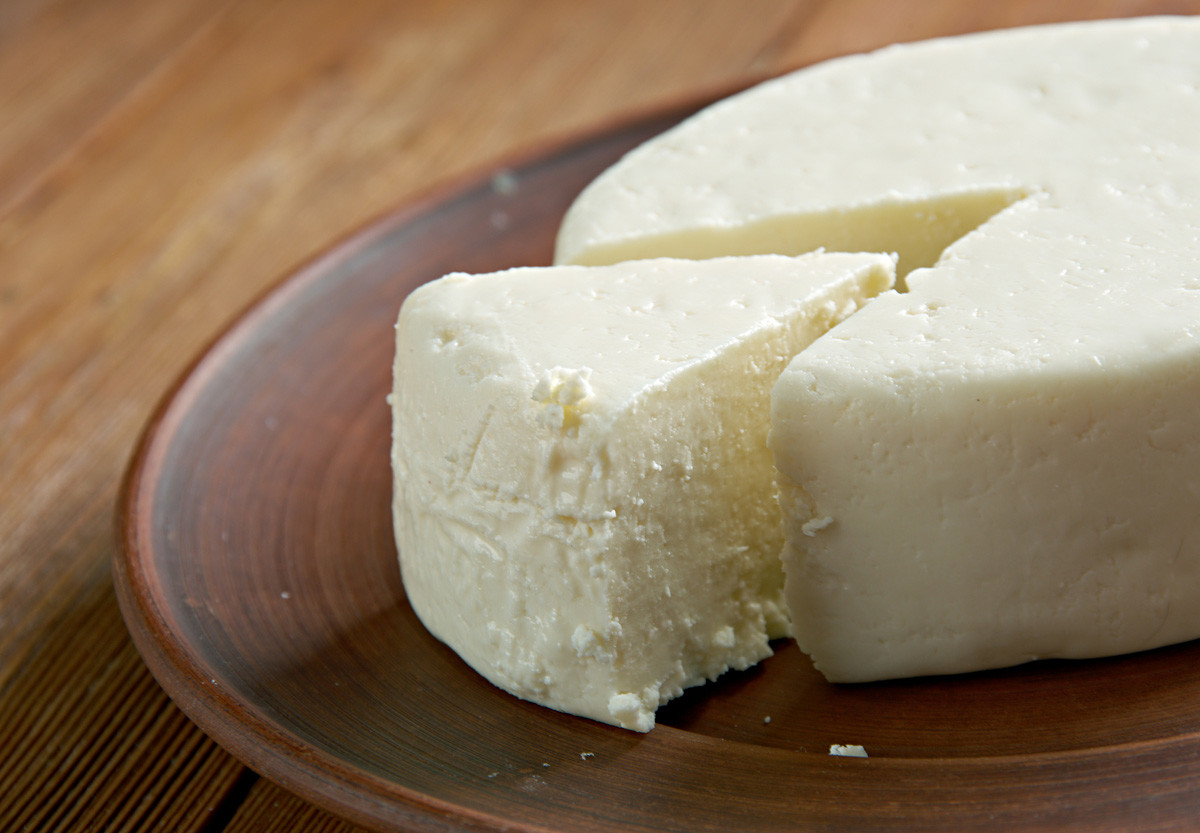 The homeland of this mild cheese is the south Russian region of Adyghea. In the country, the cheese the republic’s name. This cheese is made of cow’s milk and is similar to feta, but more tender and less salty. Circassian cheese is very popular in Russia, and it’s a common ingredient in many dishes, from sandwiches to casseroles. 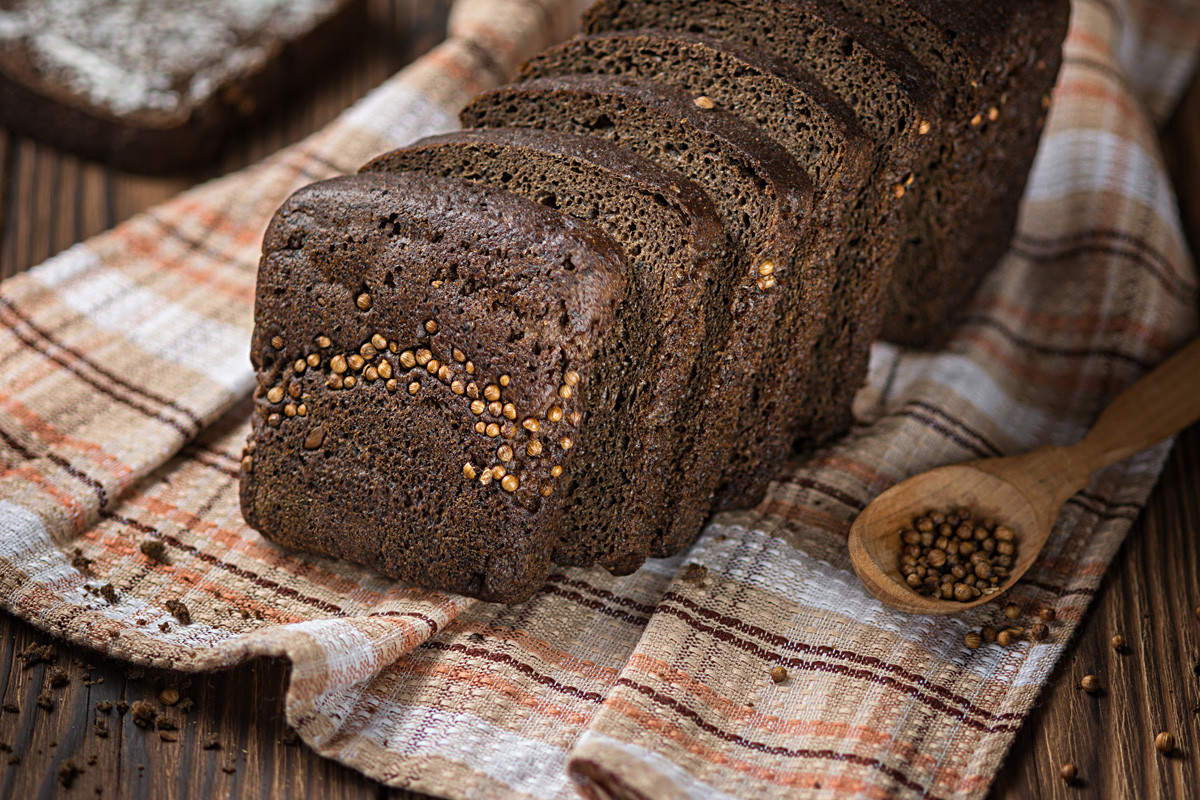 This “dark” rye loaf with coriander is one of the most beloved in Russia. There’s a legend that this bread was first backed with cumin by the sisters of the Spaso-Borodino Convent, which was established the Battle of Borodino took place. However, the official recipe of the Borodino loaf didn’t appear until the 1930s. Russians believe that this bread is healthier than wheat varieties: it contains fewer calories and more vitamin A, B, and PP, not to mention loads of fiber. 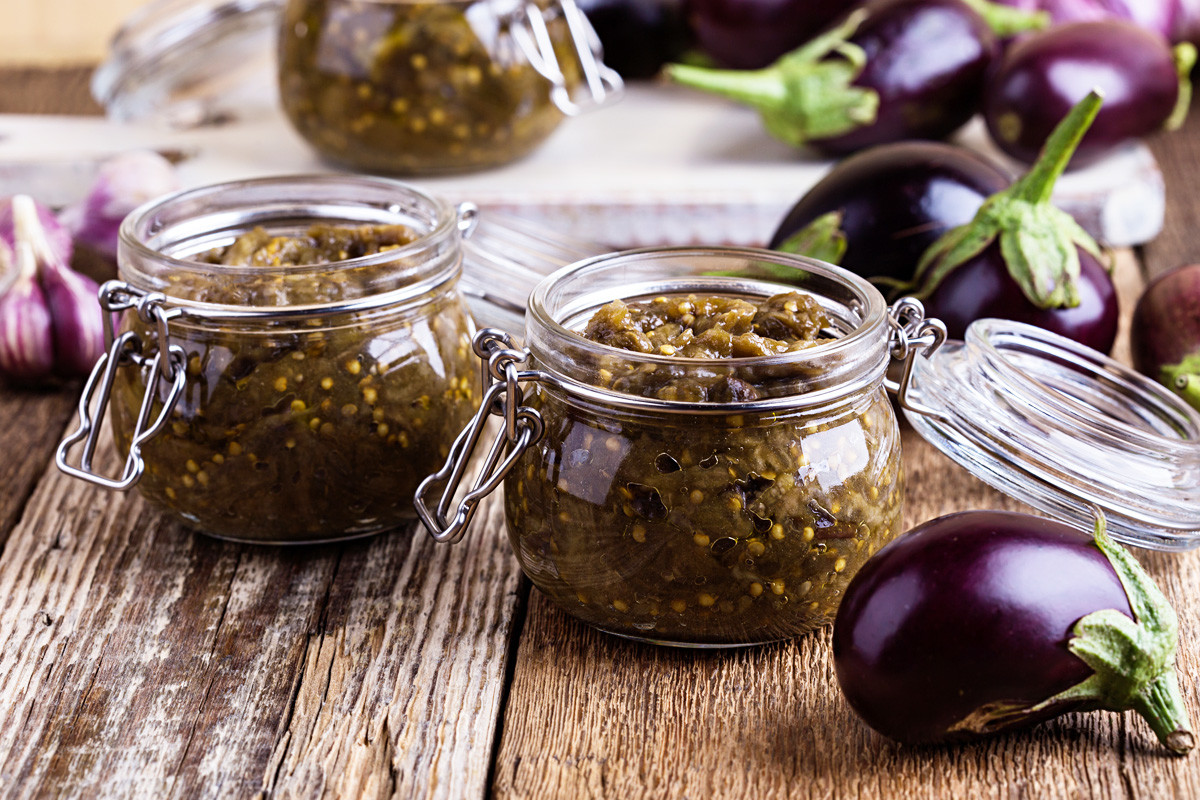 word “caviar” (ikra in Russian) comes from the verb kroit, to cut, meaning the way to cook the dish. That’s why Russian caviar is not only “fishy.” Eggplant and squash caviar, loved by the wife of the Soviet leader Nikita Khrushchev, is a vegetarian alternative to red and black caviar (which was in short supply during the USSR). Still, vegetable caviar is a very popular appetizer in Russia – especially if you make it yourself!