Some cakes are too good to eat, until you taste them (PHOTOS)

Elena is one of those rare confectioners able to boast of not only spectacular cakes with watercolor paintings, but an hourglass figure. Her Instagram fans already exceed 250,000. 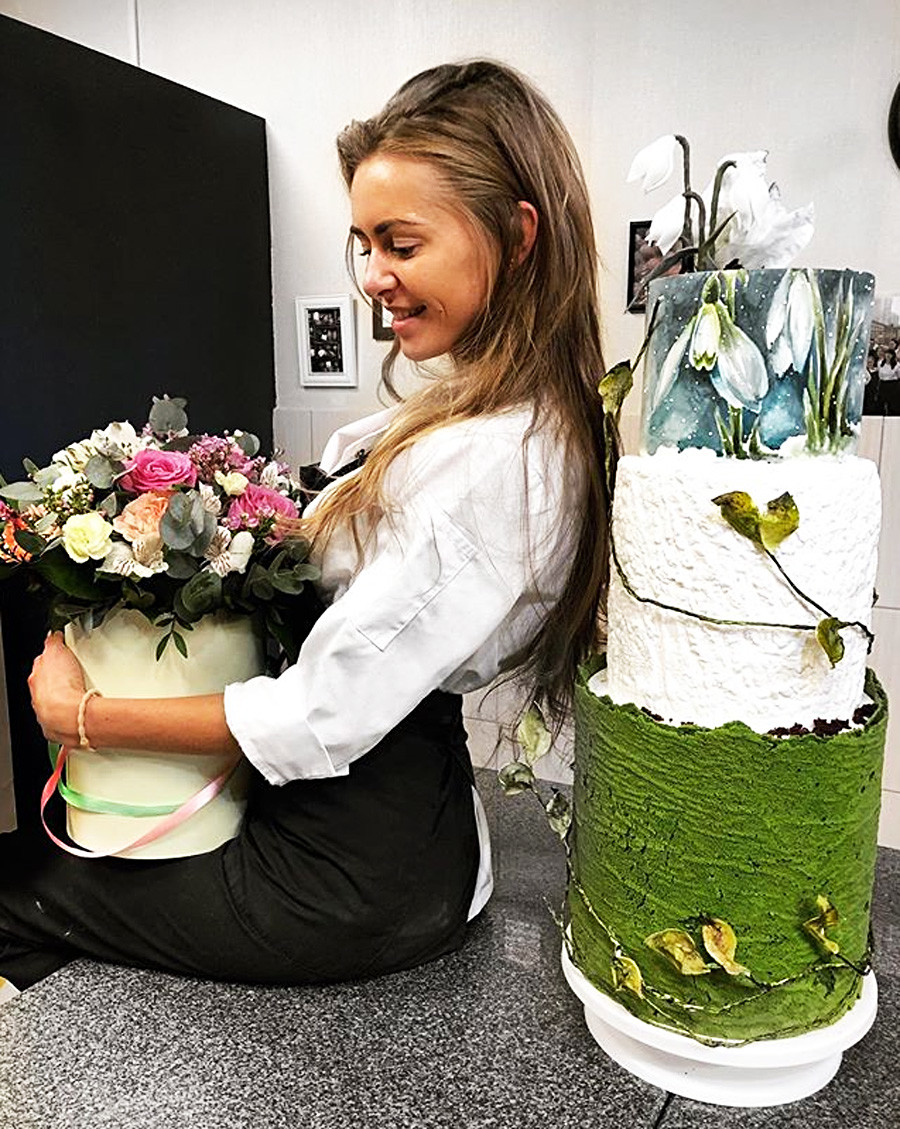 Elena admits that she has a very sweet tooth. Instead of lunch and dinner, she might eat candies all day long, but she doesn’t worry too much about it. She thanks genetics and her love of sport for her slenderness. 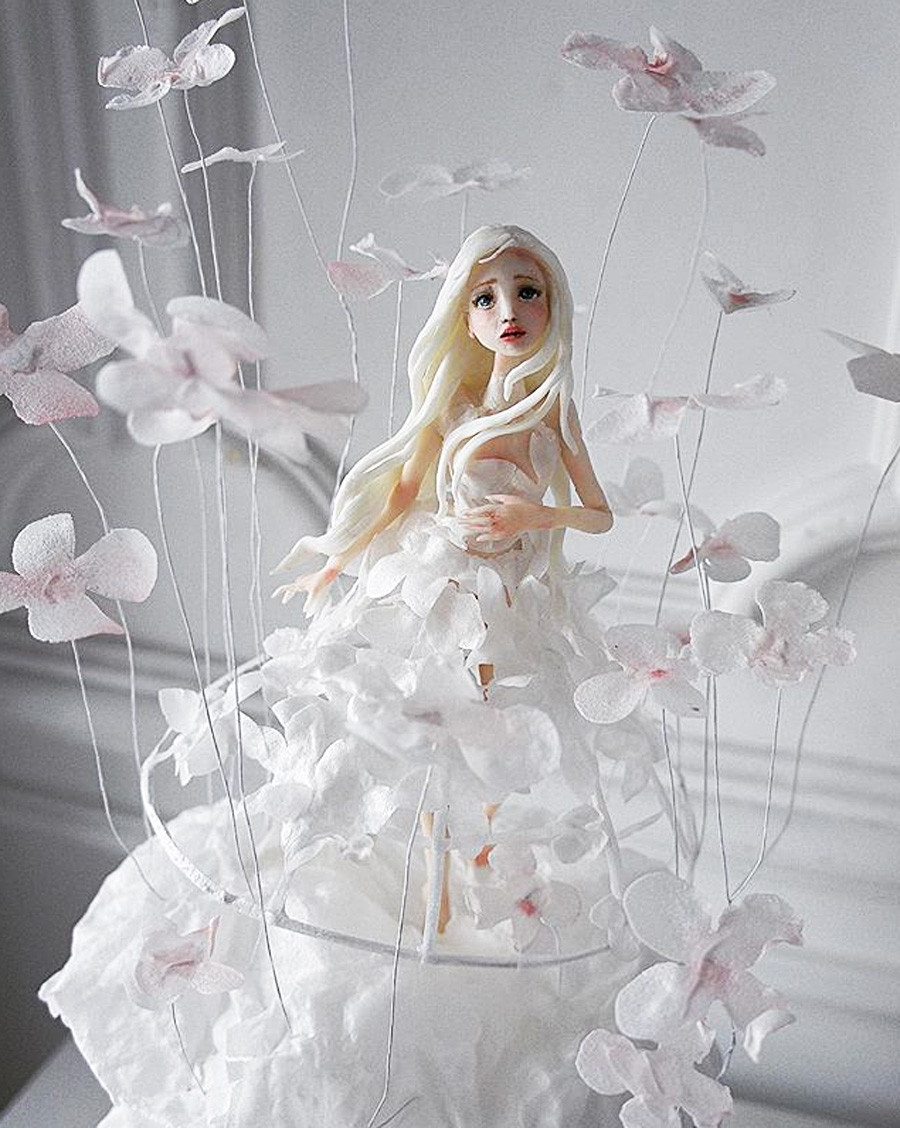 Elena Gnut went to art school, but quickly realized that she was not an artist—she lacked perseverance. And nor was she attracted to interior design as a profession. 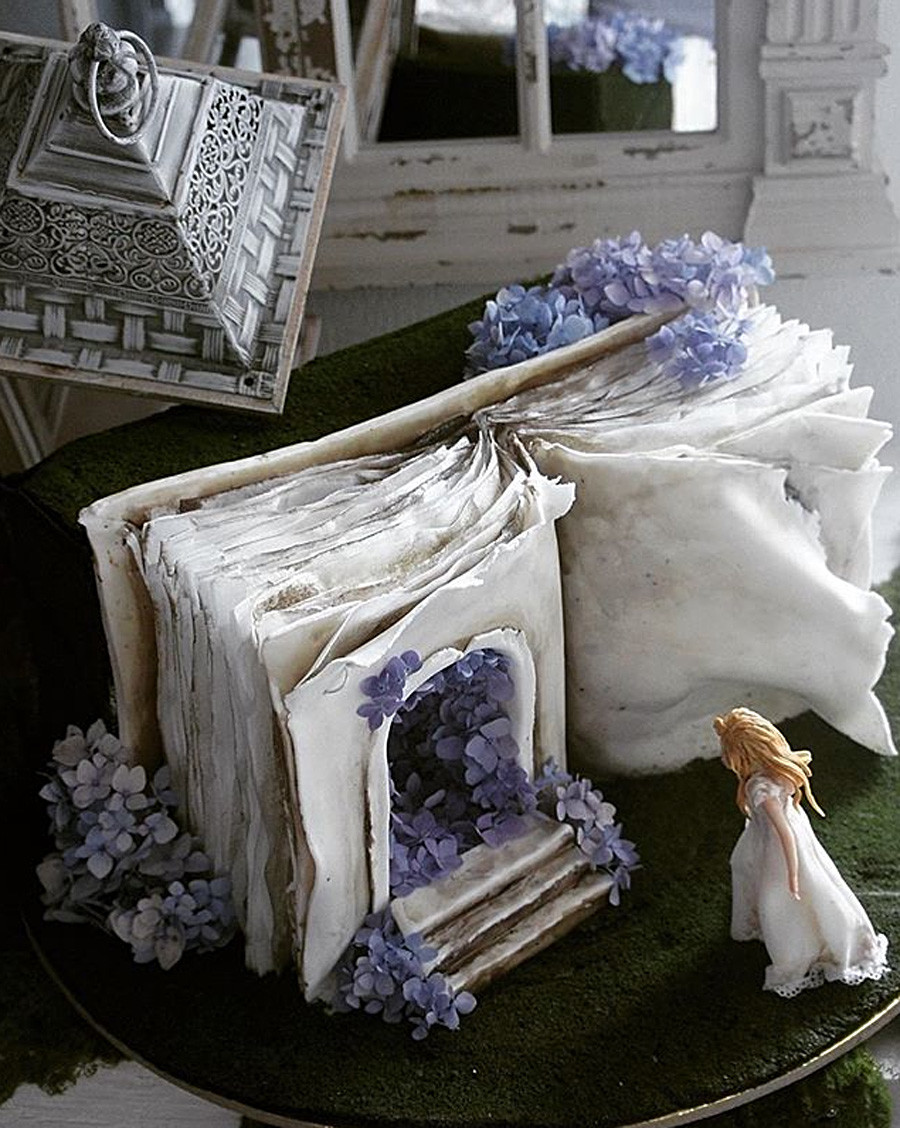 One day, Elena’s husband found a “happiness recipe” in a book. “The secret was to go back to what you liked doing as a child. I remembered that I liked to bake cookies. I signed up for a class, but soon realized it was time to do something of my own. So I began to experiment at home,” says Elena. 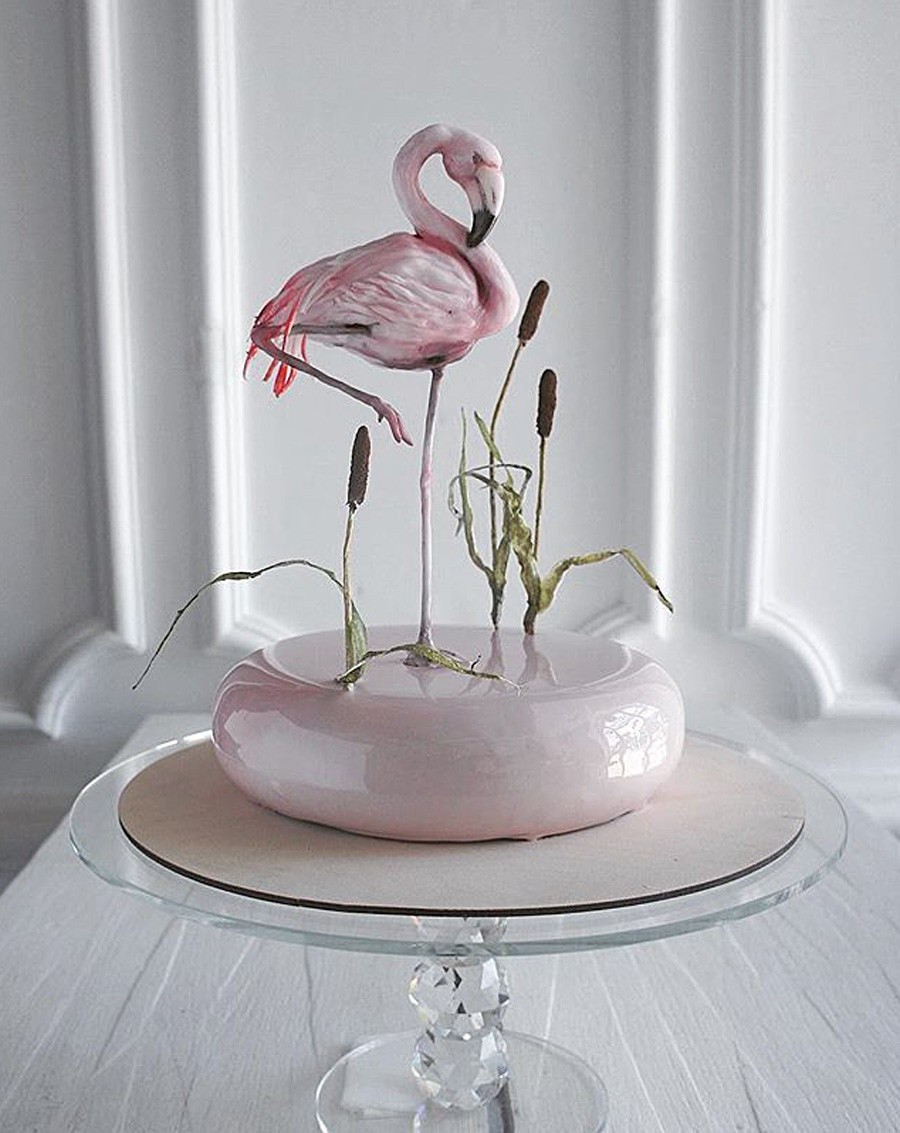 “I'm really grateful to my parents for giving me an art education. Painting the cakes is my favorite part of the creative process.” Elena covers her cakes with mastic, on which she applies images using food dyes. 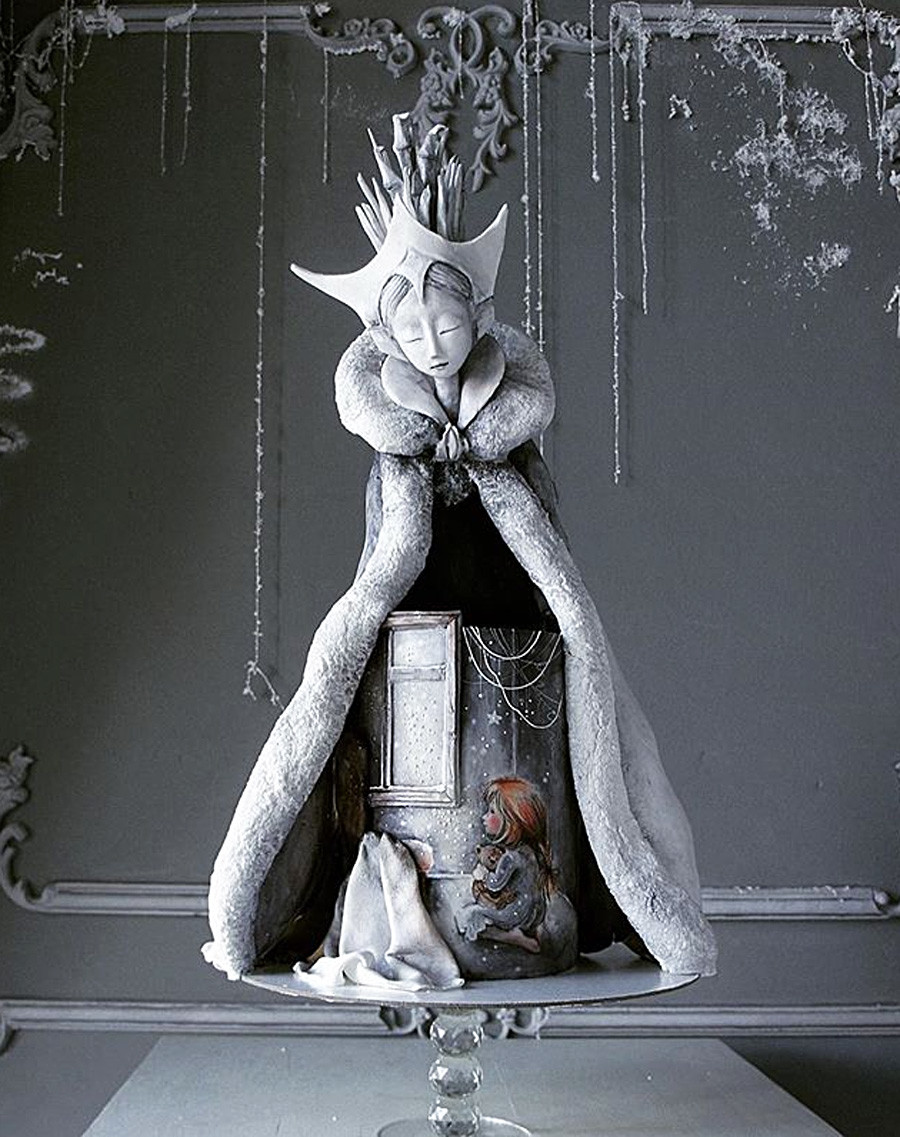 Elena made her first such cake for her parents’ wedding anniversary, and decorated it with irises. Soon after, she started baking cakes to order. And not long ago in her home city of Kaliningrad, she opened a coffee and pastry bar where customers can taste them. 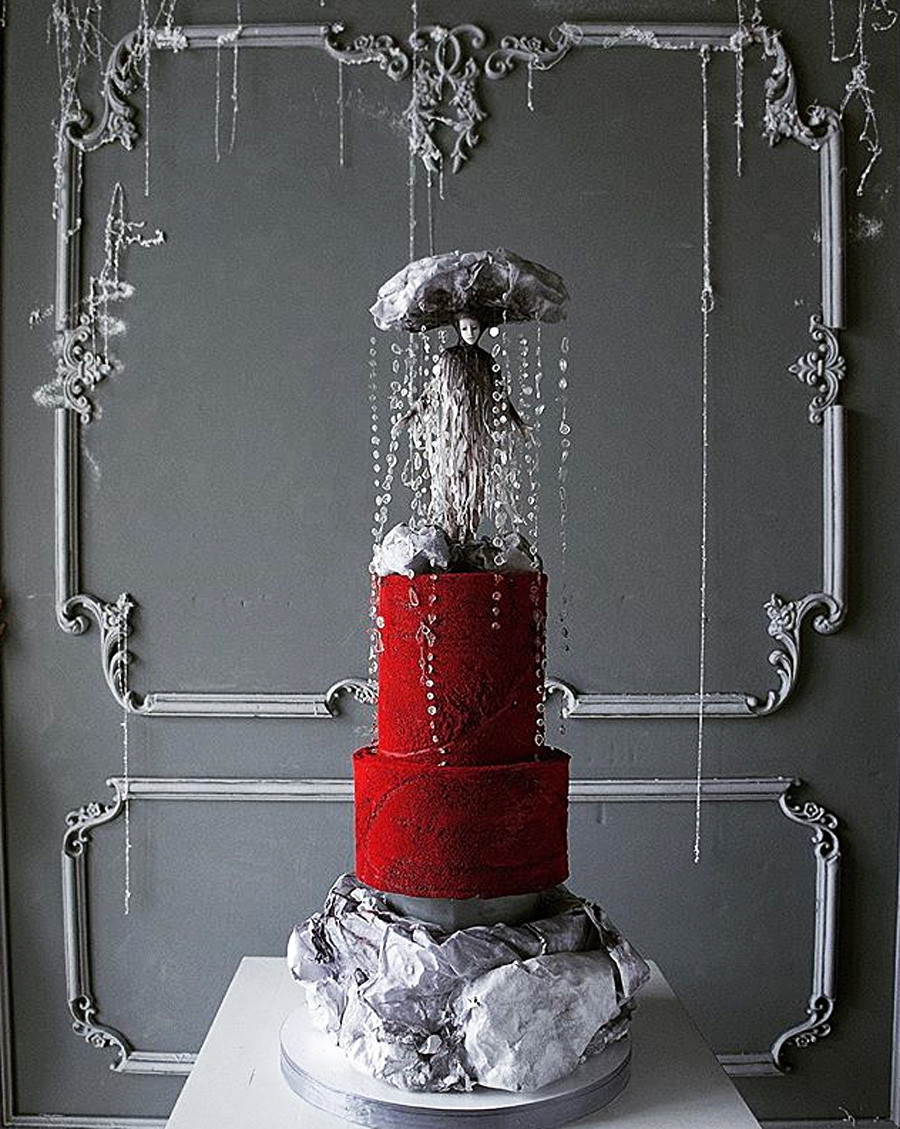 Elena is helped by her mother and several assistants. Her daughter Katya also likes drawing and sometimes lends a hand. 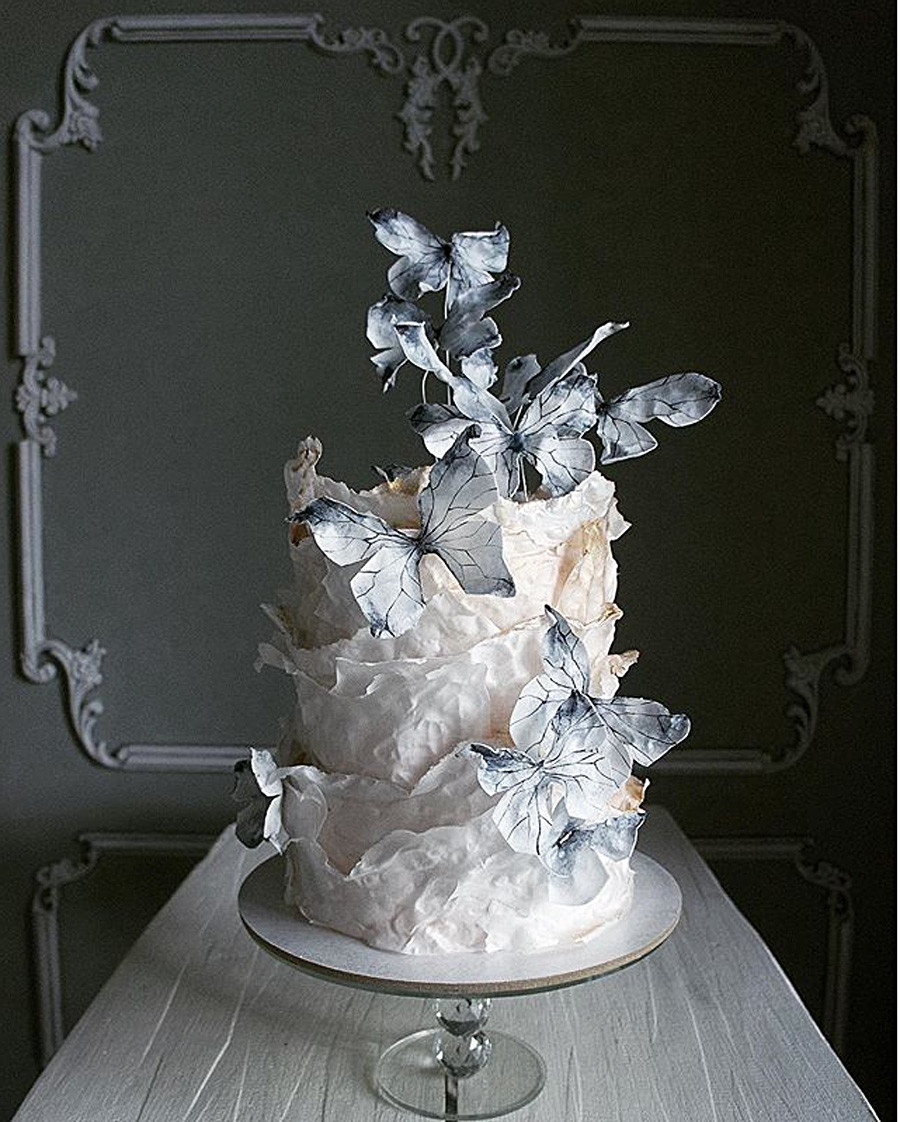 “I like creating themed cakes with figures and drawings, like something from a fairy tale” says Elena. 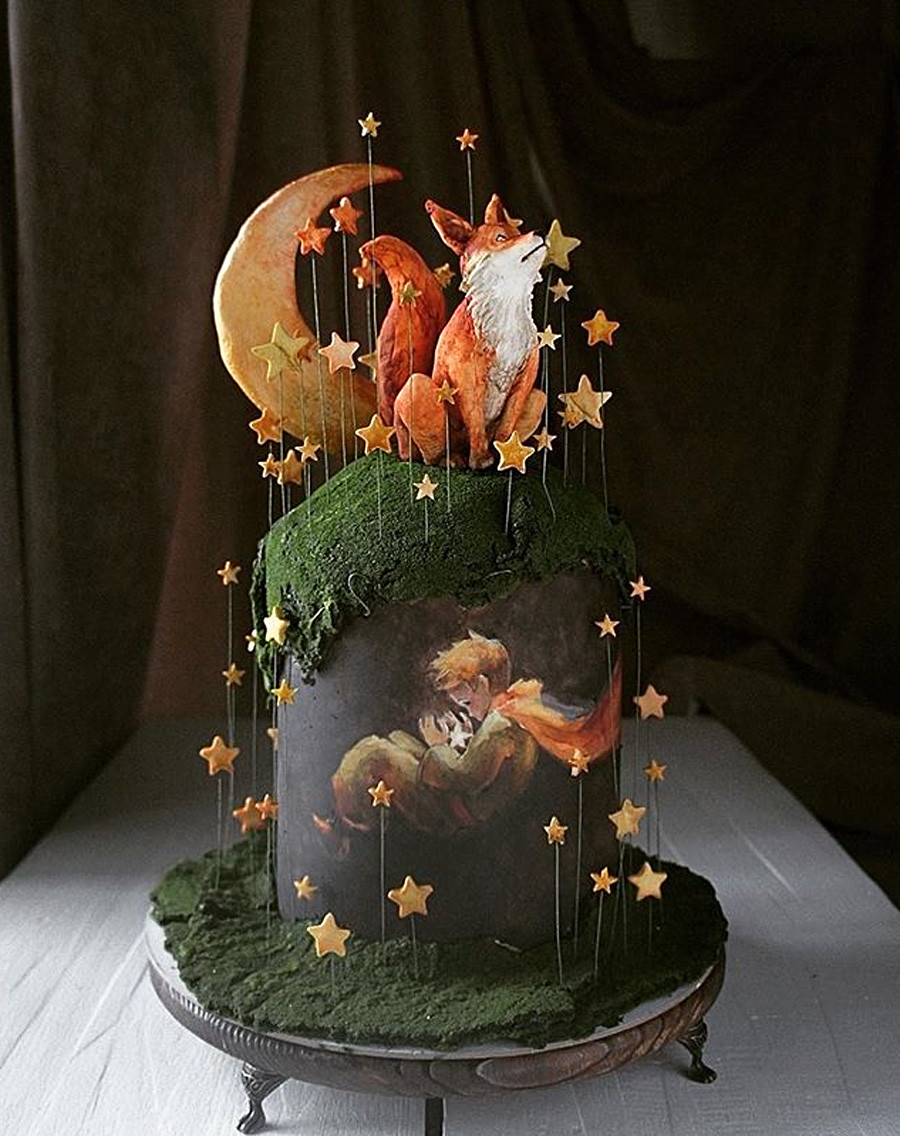 Yet she admits that she loves the color gray, so even her “children’s” cakes sometimes look quite adult. 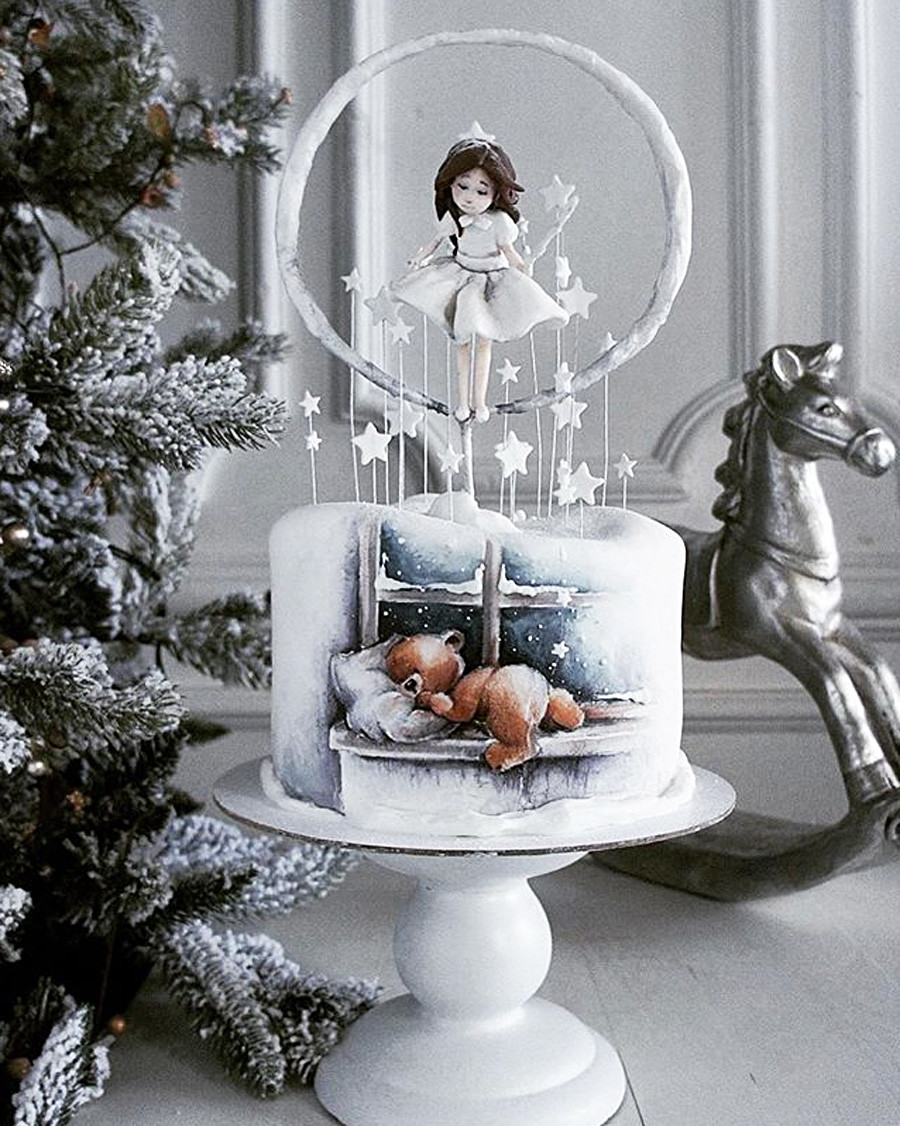 One of her favorite themes is winter and New Year. Each time she is manages to come up with something new. For example, this year she made glass balls with reindeer and characters from The Nutcracker. 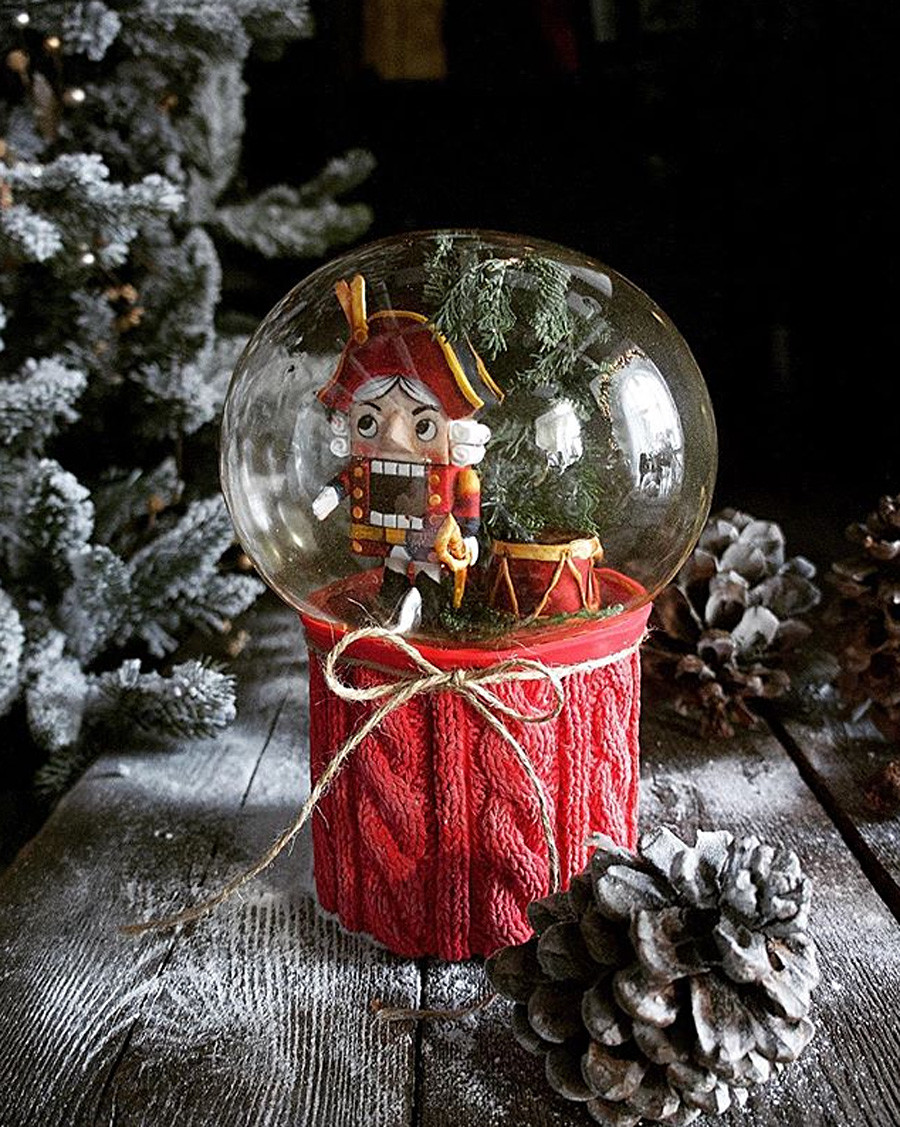 Her repertoire goes beyond children’s themes, of course. For the mayor of Yantarny village in the Kaliningrad region, Elena baked a cake with the image of German philosopher Immanuel Kant, who lies buried in Kaliningrad (formerly Konigsberg). 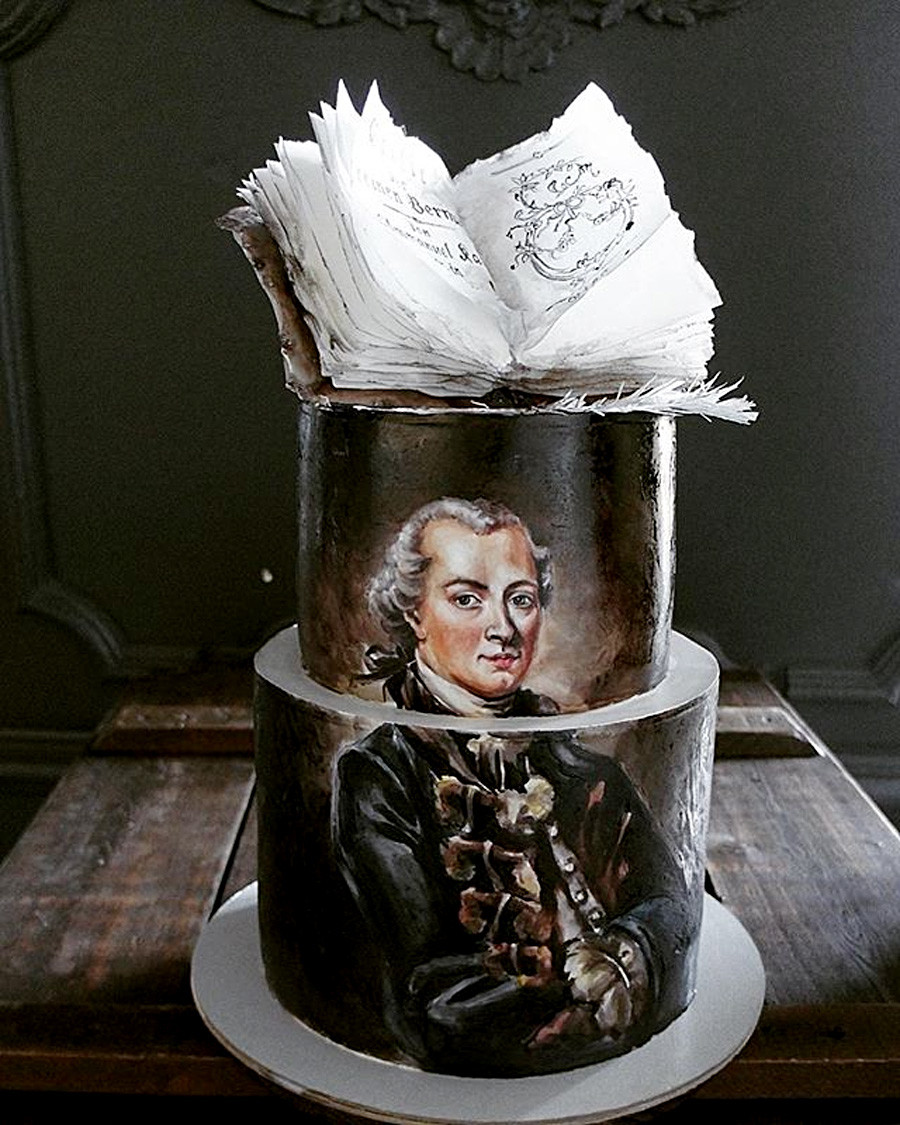 These days Elena is frequently invited to take part in confectionery art master classes across Russia, Asia, Europe and America. 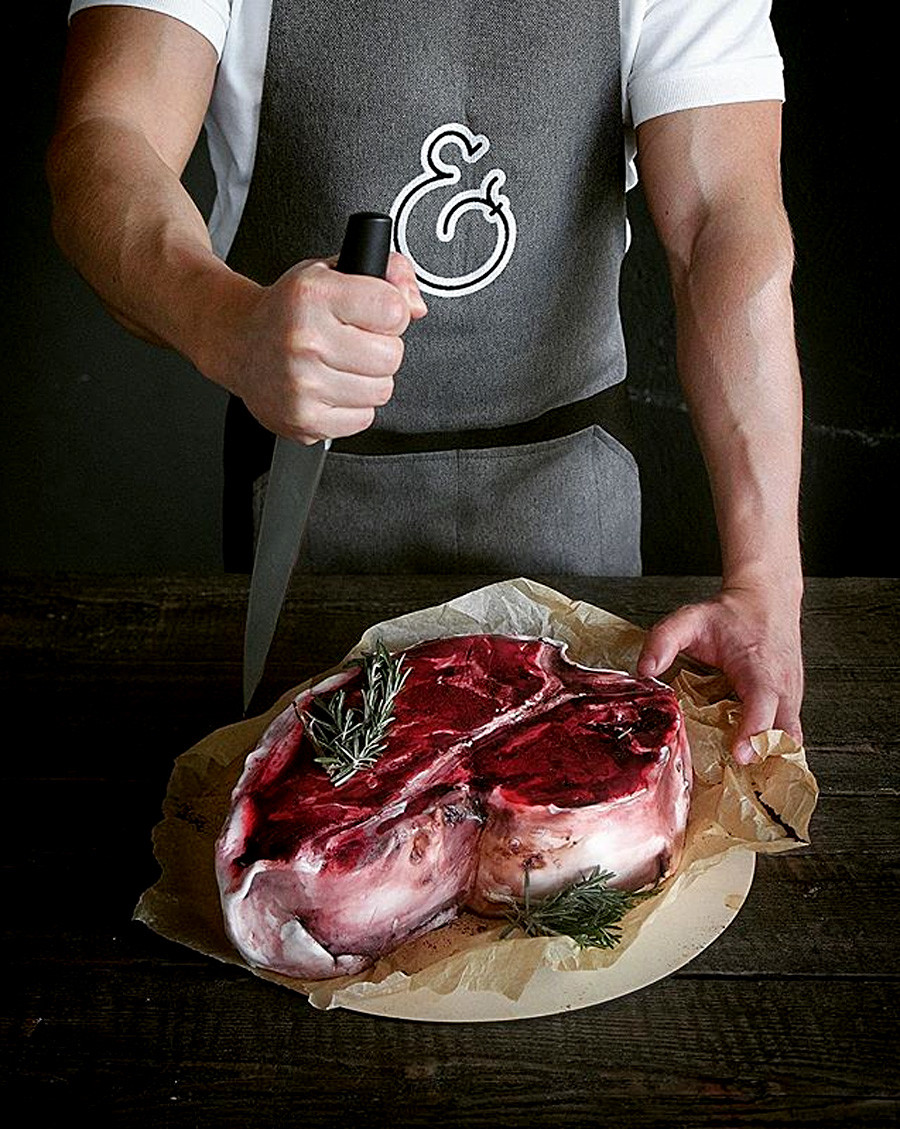