This is a cake in the form of Doshirak, a brand of instant noodles popular in Russia. 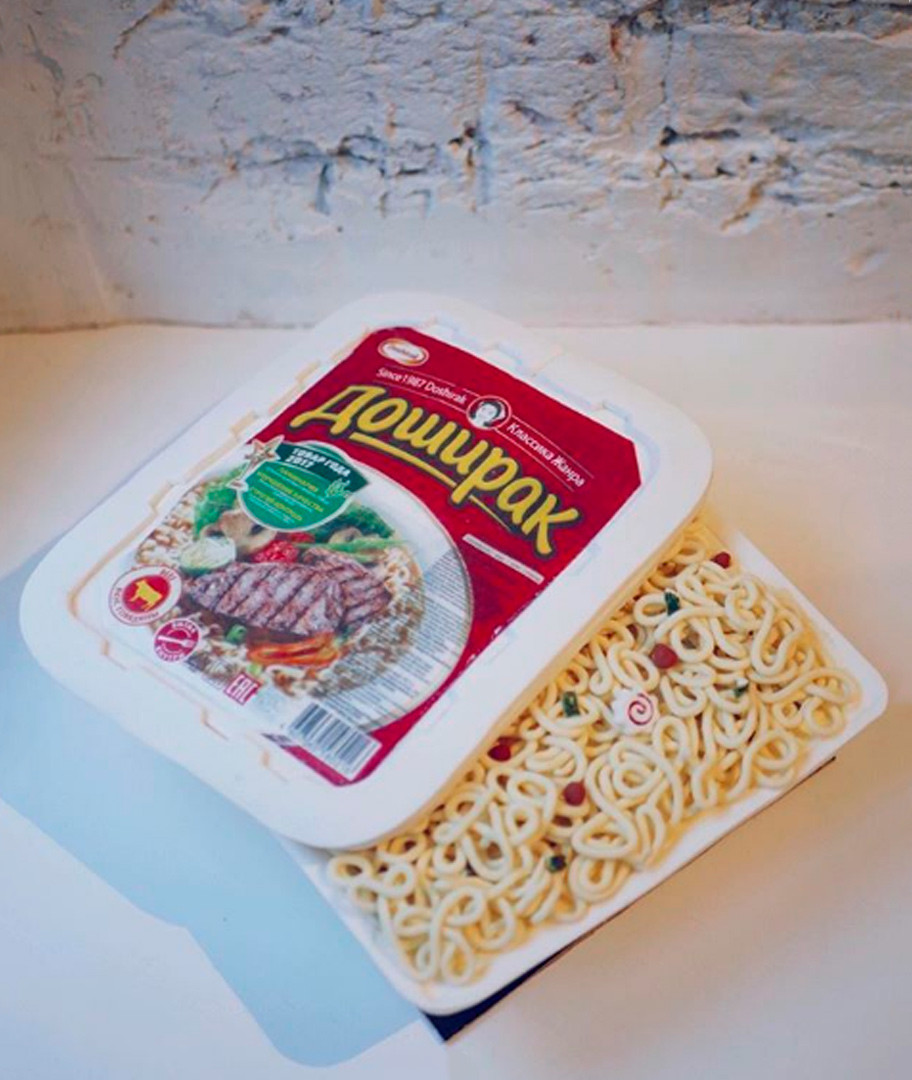 Twitter users flooded the post of St. Petersburg pastry chef Alyona Fonya with likes, and whipped up a lively discussion about her Doshirak-shaped cake.

“It’s good we’re not living in the 15th century otherwise the Inquisition would want to know how you do it, witch!” wrote Twitter user Drinking Bear.

Alyona says she spends an average of five hours “from start to decorative finish” on such culinary masterpieces.

The cake looked so realistic that some skeptics asked her to post a picture of it sliced in profile, which she did.

Even after the second photo, doubts remained about the label, but Alyona revealed the secret: “An edible print on wafer paper. I bought a packet of Doshikak and scanned the label.”

After the overwhelming response to her Doshirak cake, the pastry chef extraordinaire produced some more unbelievably realistic creations. 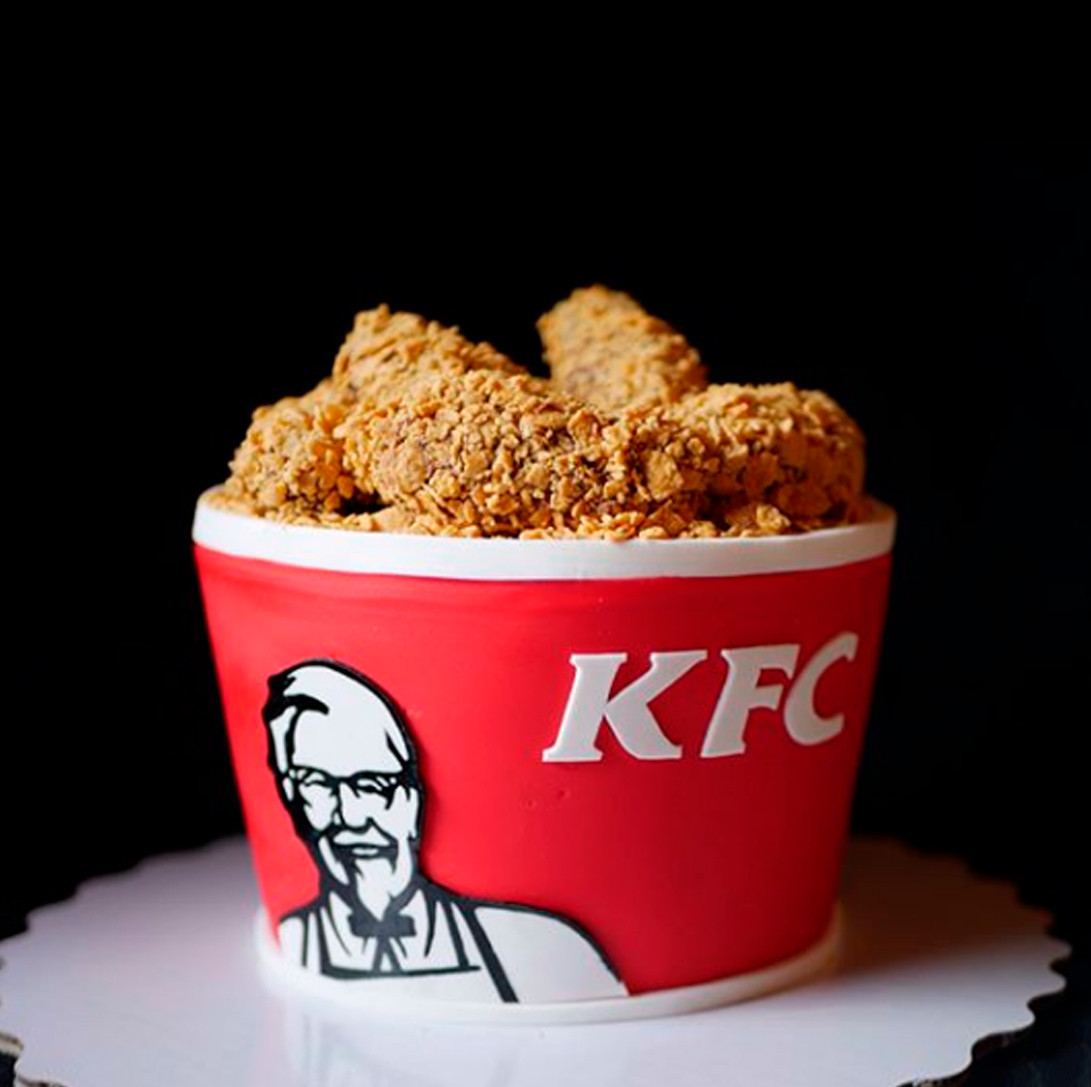 And again in profile. 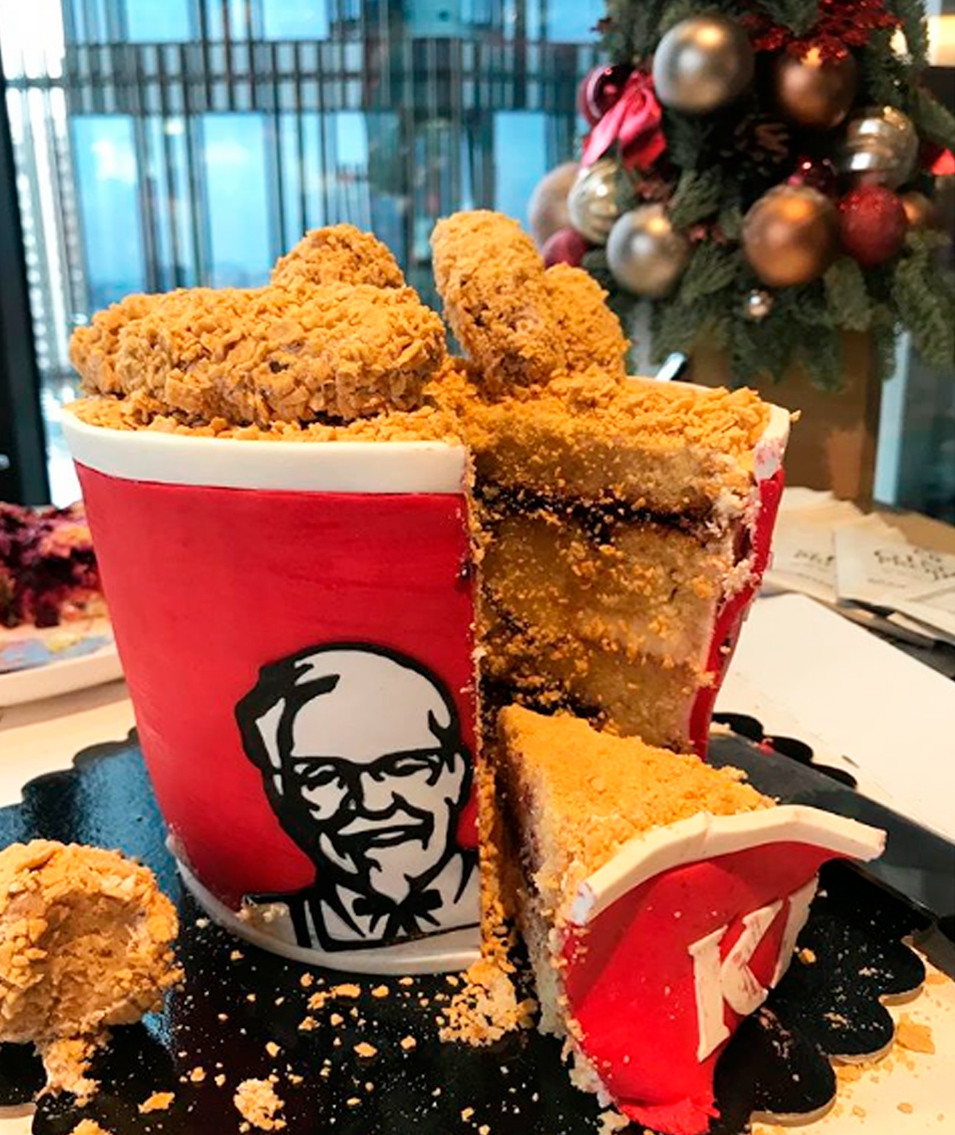 And here’s a dead pigeon cake. Not the most aesthetically pleasing perhaps, but again super-realistic. It’s not to everyone’s taste, of course: “Urghh! I wouldn’t eat it if you paid me. Holy mother... That said, it’s exceptionally well made. Bravo for that, but it’s still disgusting,” wrote la_marishka_l on Instagram. 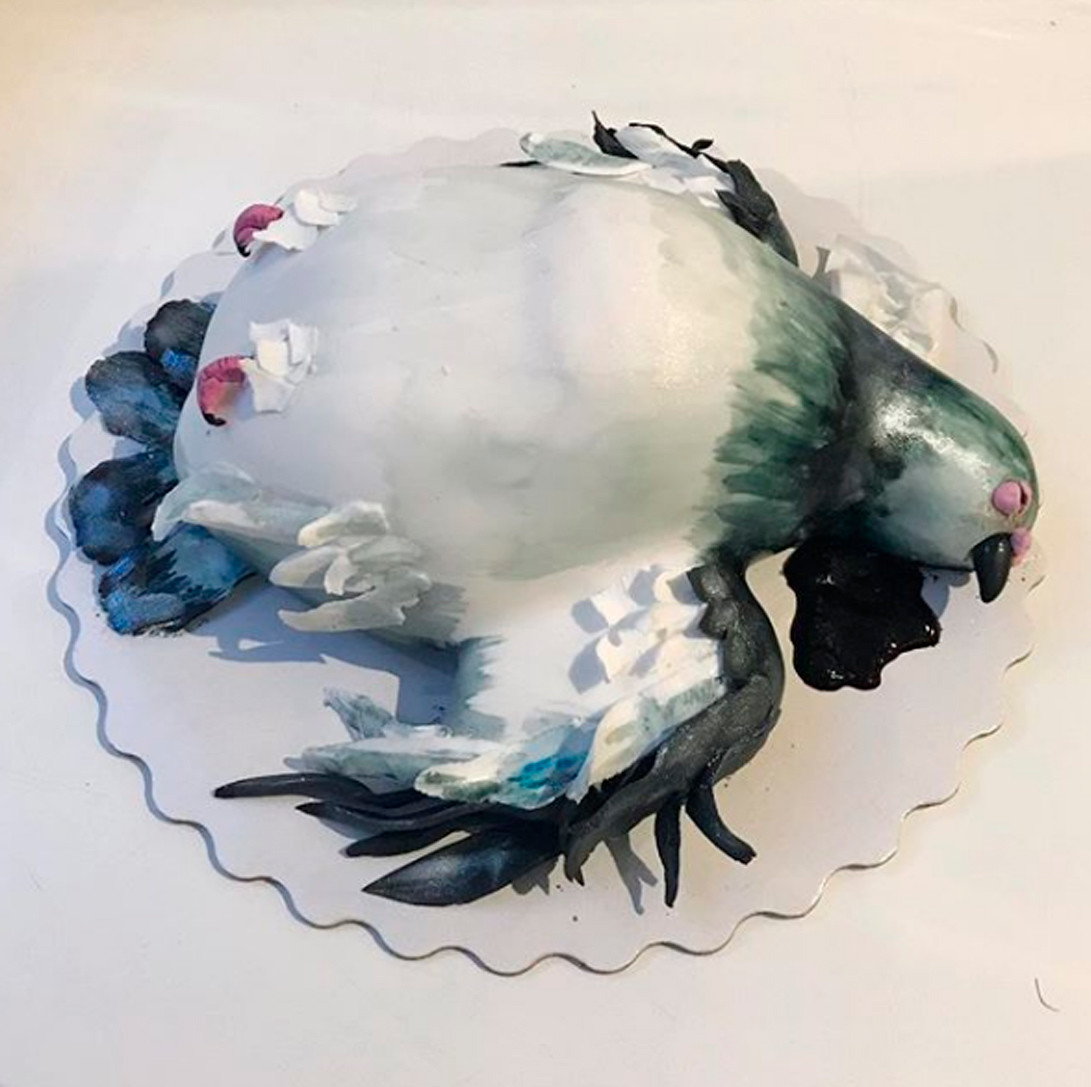 Unfazed by the negative reviews, Alyona continues to bake visibly stomach-churning confections. Her cake in the form of a bloodied skull also provoked a mixed reaction. 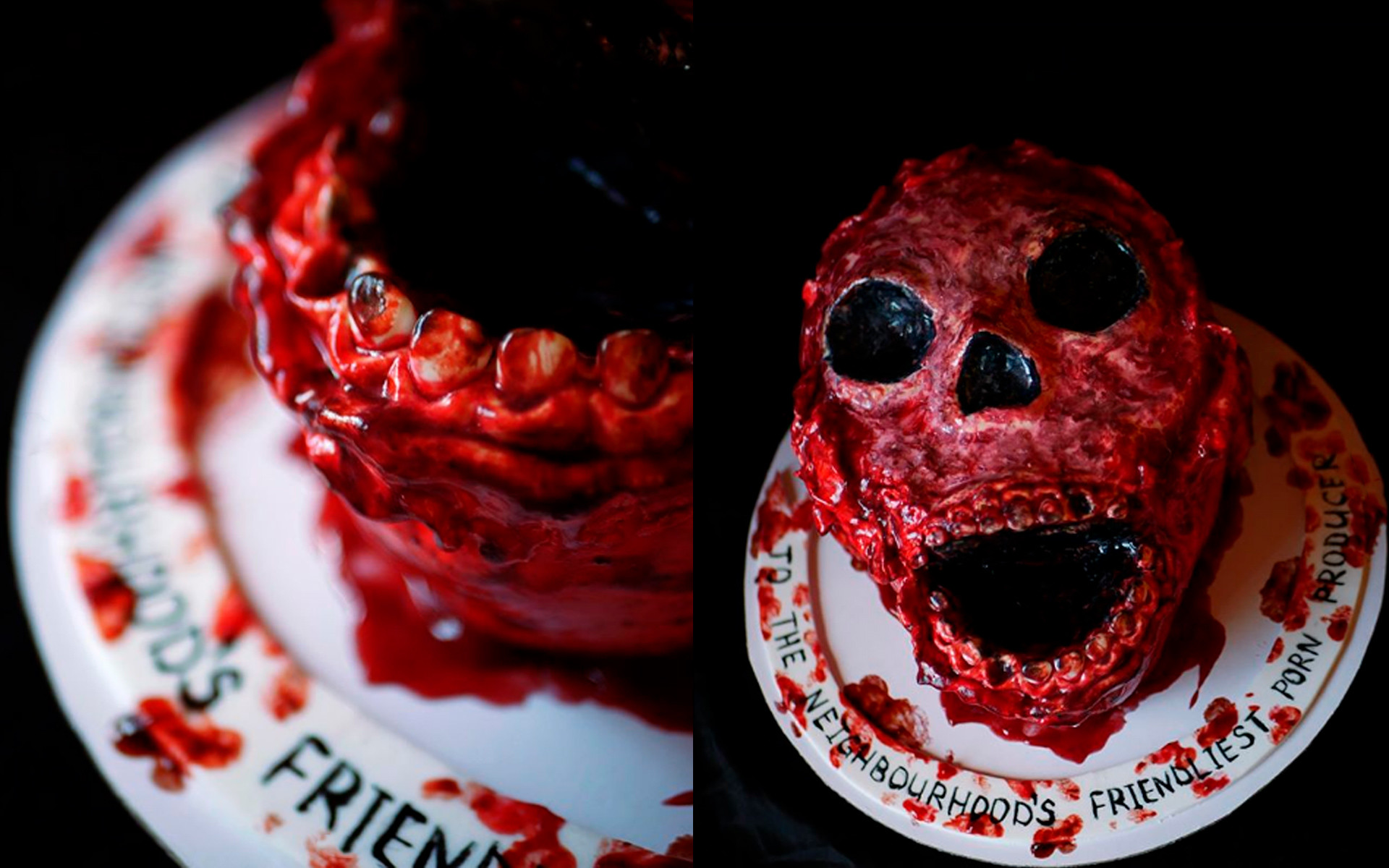 Would you buy this cake for your mother-in-law’s birthday? 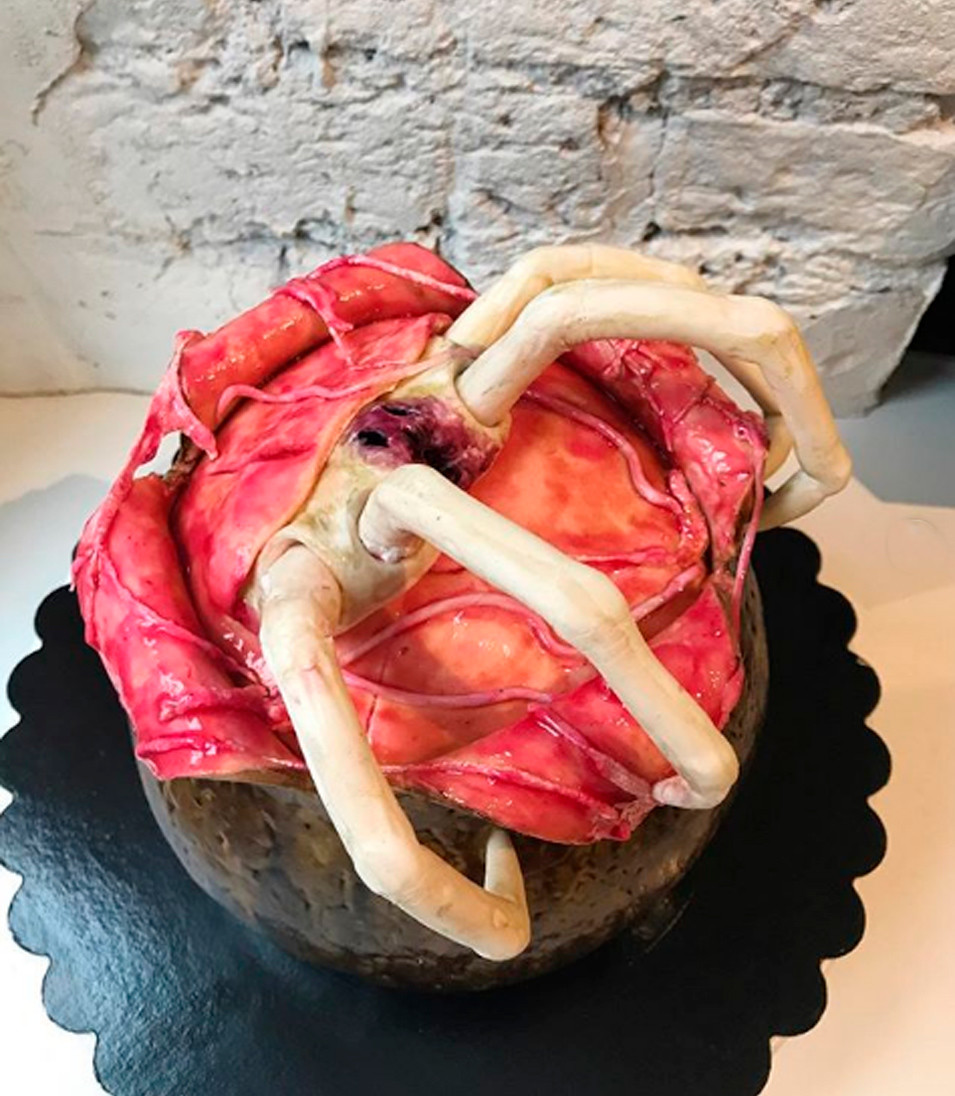 Click here to read about Russians' obsession with mayonnaise.