Marmalade slices are a classic treat made in the shape of a citrus wedge. Each little candy has a light layer that resembles the peel, and the transparent part – the pulp. It looks like a real lemon or orange wedge. It is tangy, enticing, delicious and also affordable!

Originally, Russian chefs learnt the recipe for marmalade from French confectioners during the era of the French Revolution. Its commercial production, however, began in our country thanks to businessman Alexander Abrikosov at the beginning of the 19th century. Marmalade was sold in elegant boxes, and wasn’t as inexpensive as the ‘slices’ that were invented more than one century later, in the 1930s.

Members of the older generation say that in the 1970s tin jars with marmalade slices sold out quickly in Moscow, and in other cities and towns these sweets were considered a rare delicacy. 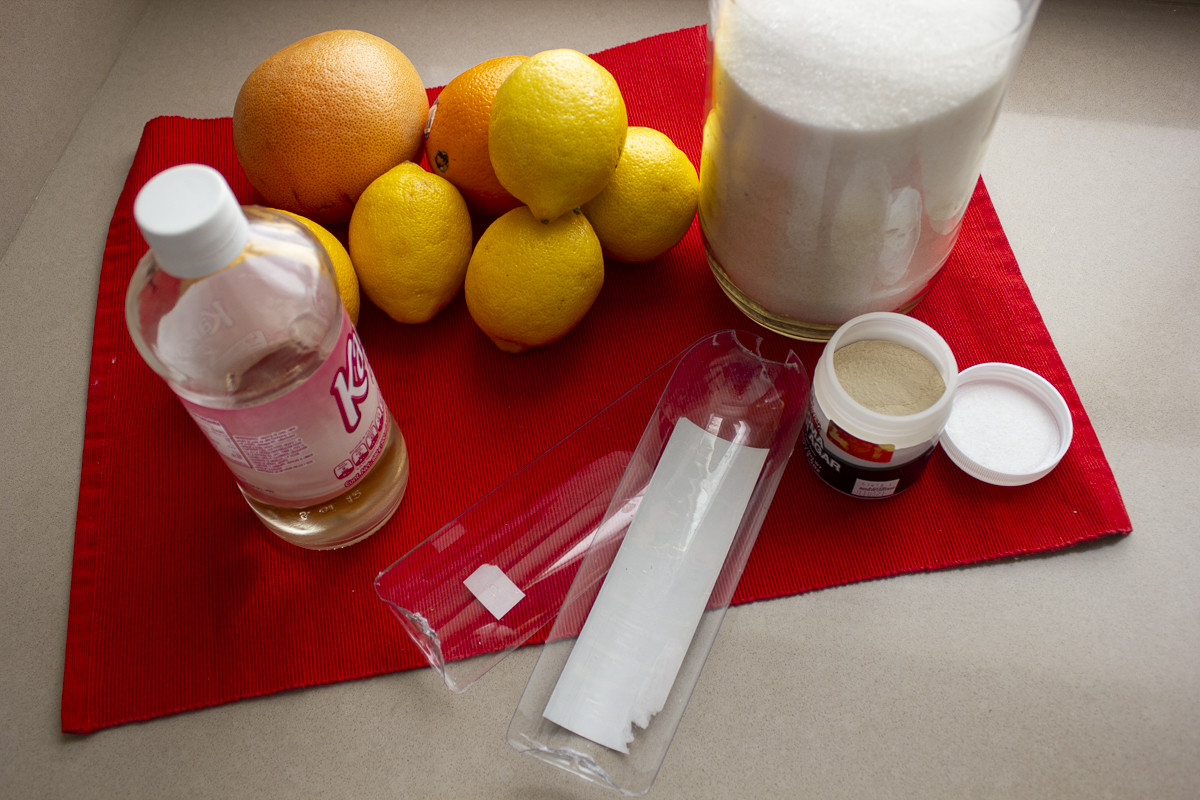 For the lemon inside:

Read more: How to drink tea like a Russian in 5 steps