Why do Russians make BAKED milk? 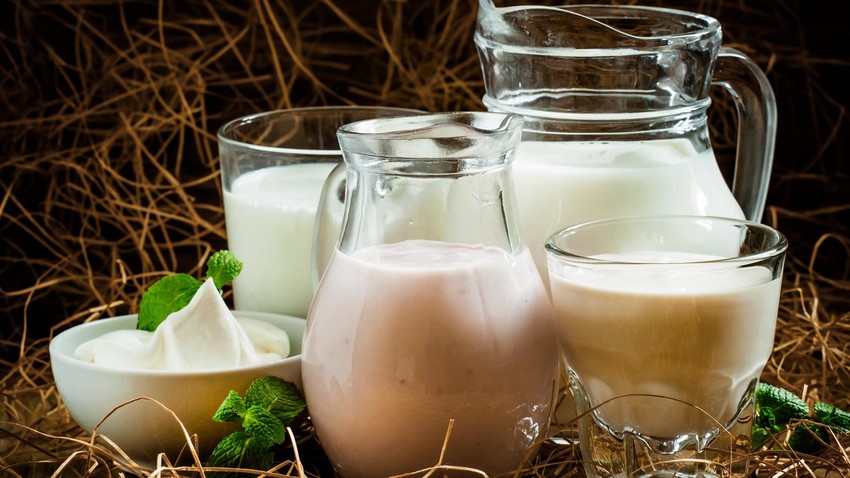 Legion Media
In ancient times, milk was “baked” for purely practical reasons, whereas these days, it is simply another delicious dairy product in the Russian cuisine that is worth a try.

Baked milk [toplenoye moloko in Russian] is a food that is practically unknown outside of Russia and other former Soviet Union countries. And yet, it has been a very important (and delicious!) part of Russian cuisine.

Life around the stove

In a traditional Russian home, life centered around the stove, a large brick oven-like structure, which was used to heat the house and boil water, served as a place to sleep on top of, and of course, to cook food. In Russian, the verb to pyech' (to “bake”) sounds the same as the noun pyech' (“oven”). 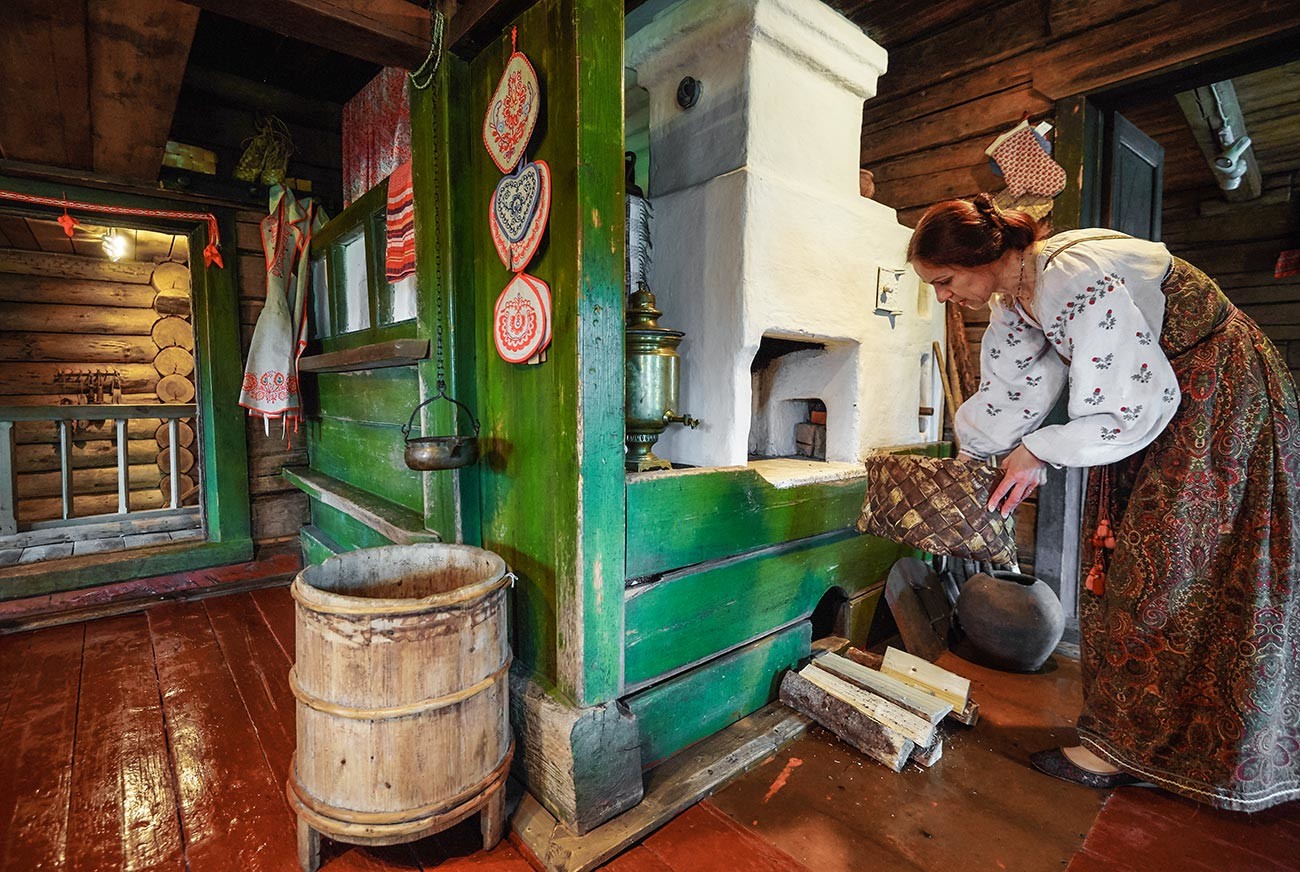 Russian cuisine is known for its dishes that are cooked for a long time in a cooling oven. For example, porridge was cooked by covering cereals with water or milk and putting it into the warm stove oven overnight. Russian stoves were also used to prepare buzhenina (“baked ham”), bake pies and make pastila.

Baked milk was made in the stove oven, too: first, milk was boiled in a clay pot, and then left inside a cooling stove until morning. If you follow this recipe today with a modern oven, first you would need to set the temperature to 100 degrees, then gradually lower it to about 30-40 – in other words, so by morning, the stove is barely warm. After 8-9 hours, the milk will have turned beige and acquired a distinct caramel flavor, resulting purely from the reaction of milk protein and without any added sugar. The process was called topleniye and the resulting product, toplenoye moloko. There is no exact English equivalent for this cooking method. Usually, toplenoye moloko is translated as baked milk, although the Russian word topleny is closer to the meaning of “stewed” or ”heated”, as it does not in fact involve any “baking”. 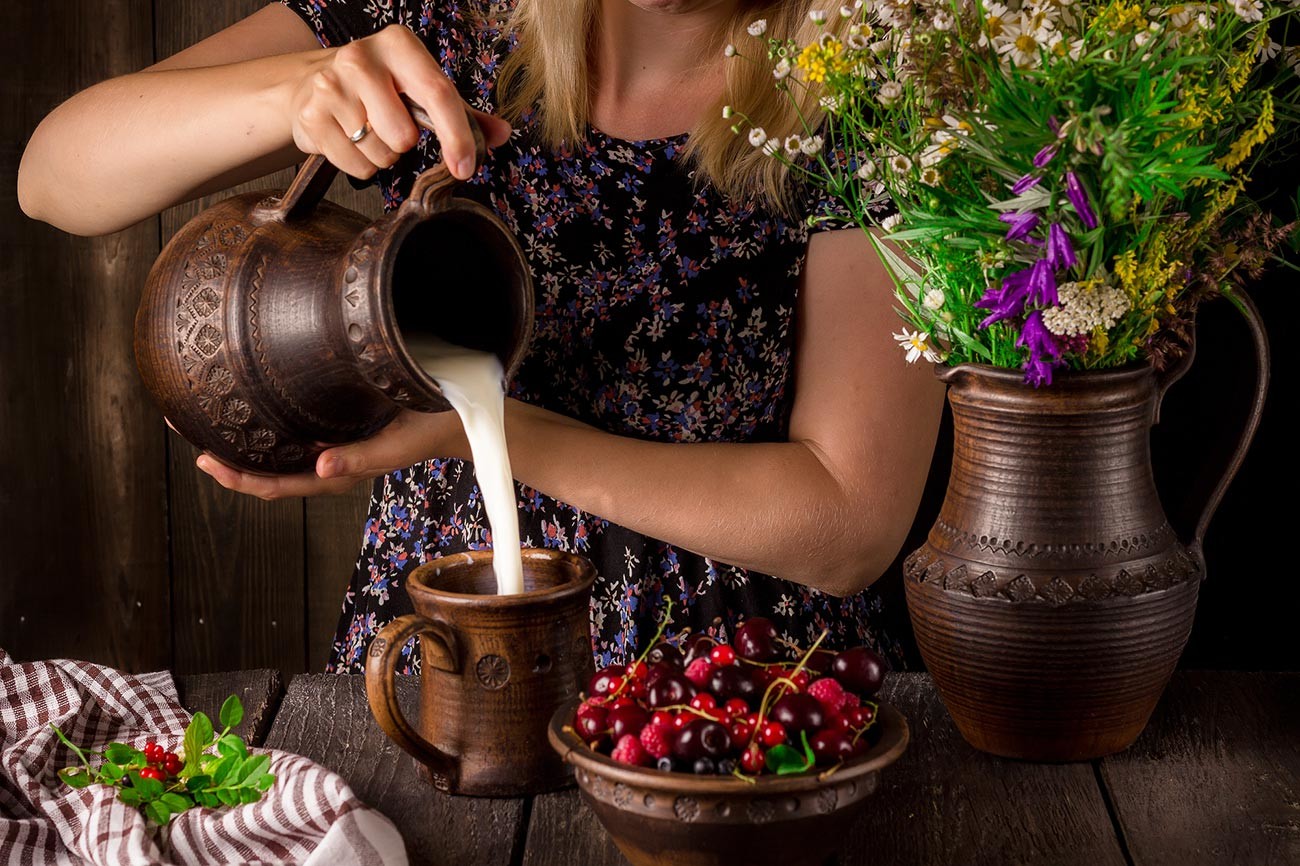 Now to the main question: why did milk need to be “baked” at all? Imagine you have a cow and the cow produces a lot of milk. Ordinary milk goes bad after a couple of days, even if it is kept in a cool place. And throwing milk away is out of the question (especially back then). So this is when the Russian stove comes to the rescue. Baked milk can be stored for a week without going bad or losing its flavor. Furthermore, modern-day scientists have studied the composition of baked milk and have come to the conclusion that it is even better for you than fresh drink: it has double the amount of calcium and iron and is less likely to cause allergic reactions in people allergic to casein and lactose.

In addition, it can also be used to make other dairy products.

What else is made out of baked milk?

Generally speaking, dairy products, especially fermented ones, occupy a special place in Russian cuisine. There are: kefir, snezhok, and the international favorite smetana (sour cream), plus many folks in Russia have their own dairy traditions. 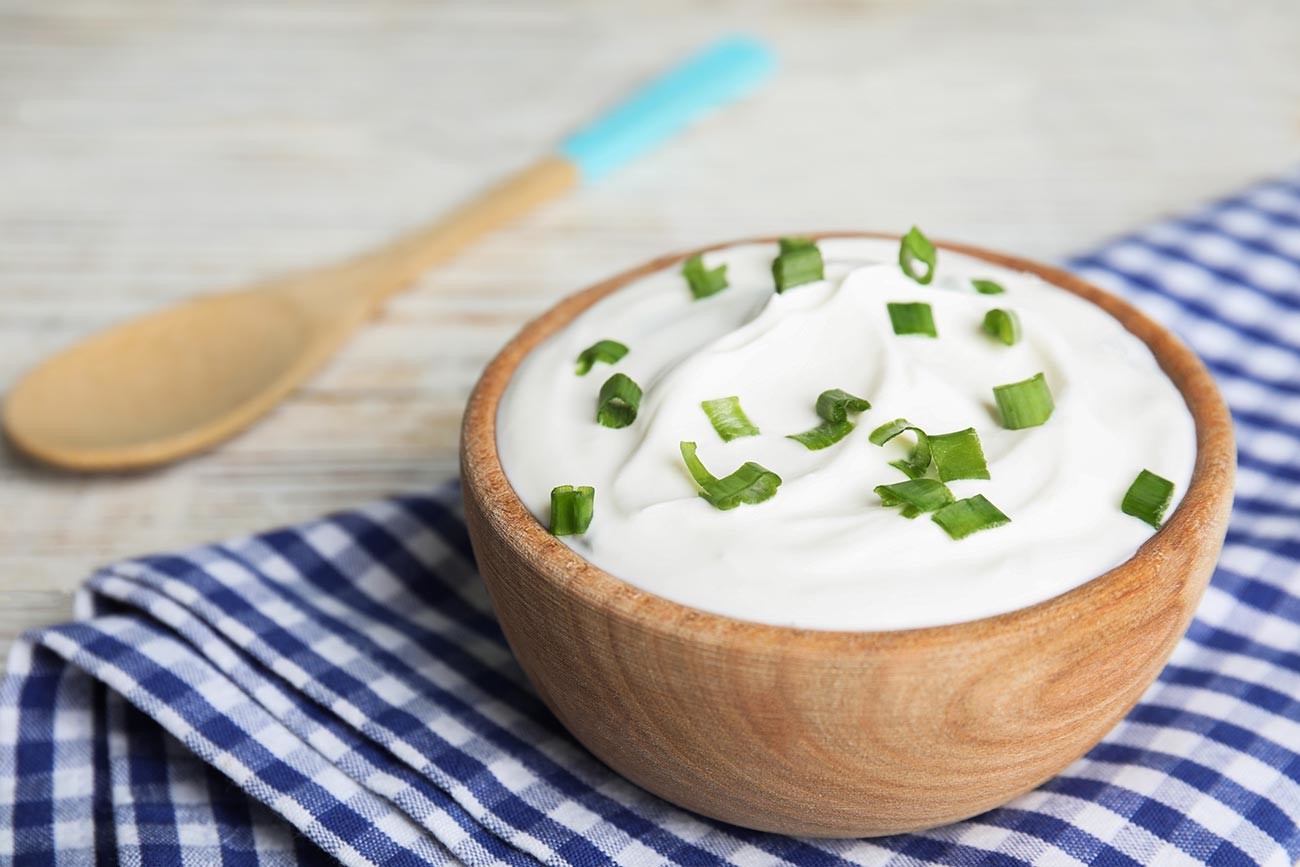 Indeed, some dairy products can only be made from baked milk.

The most popular of them is ryazhenka, which can be found in absolutely any grocery store in Russia. It is a fermented drink made from baked milk, but with a more delicate flavor than, say, kefir. Varenets, a drink made from a traditional Siberian recipe, tastes similar to ryazhenka, but since it uses sour cream for starters, varenets is more nutritious (in other words, richer). 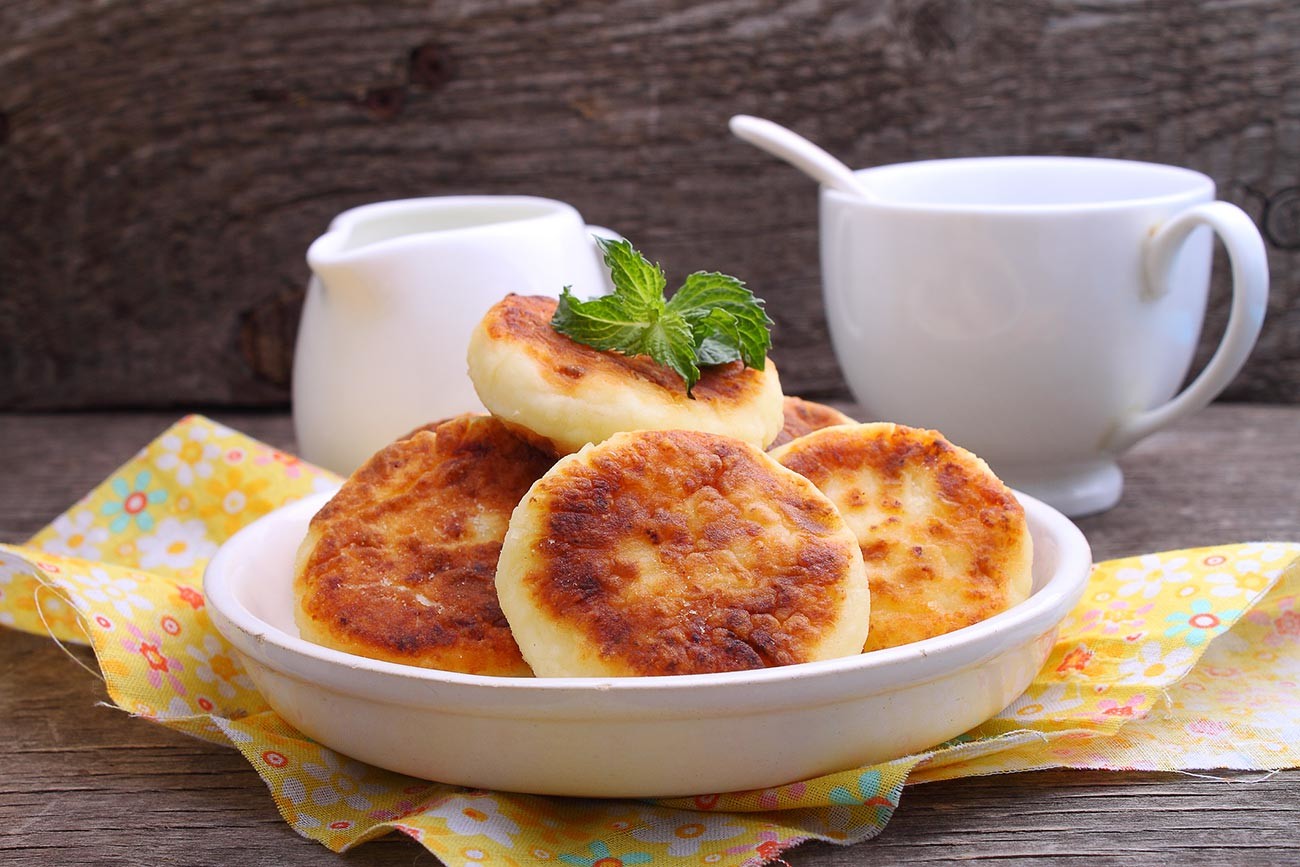 Baked milk is also used to make more familiar products. For example, baked tvorog (cottage cheese): syrniki made from it have a caramel flavor, so you won’t have to add sugar or other sweeteners. You can buy 5% and 9% baked cottage cheese in most stores in Russia, but, same as with plain cottage cheese, you can also make it at home to your own recipe.

Or, say, clarified butter, which is being actively promoted by proponents of healthy eating. Incidentally, clarified butter, unlike other varieties of the toplenye products, can be found not only in Russia, but also in Indian cuisine (where it is known as “ghee”). Furthermore, both are made in a very similar manner.