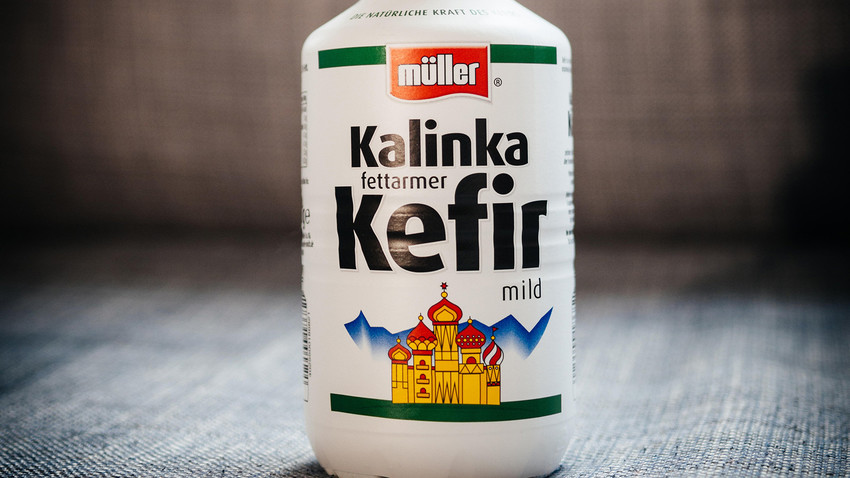 Legion Media
Russian foods are even more popular across the world than we previously thought. Apparently, there's "Russian" sausage in Europe and even "Kamchatka" vodka in the U.S. Let's take a little tour and see what's on offer!

Vodka to satisfy any taste 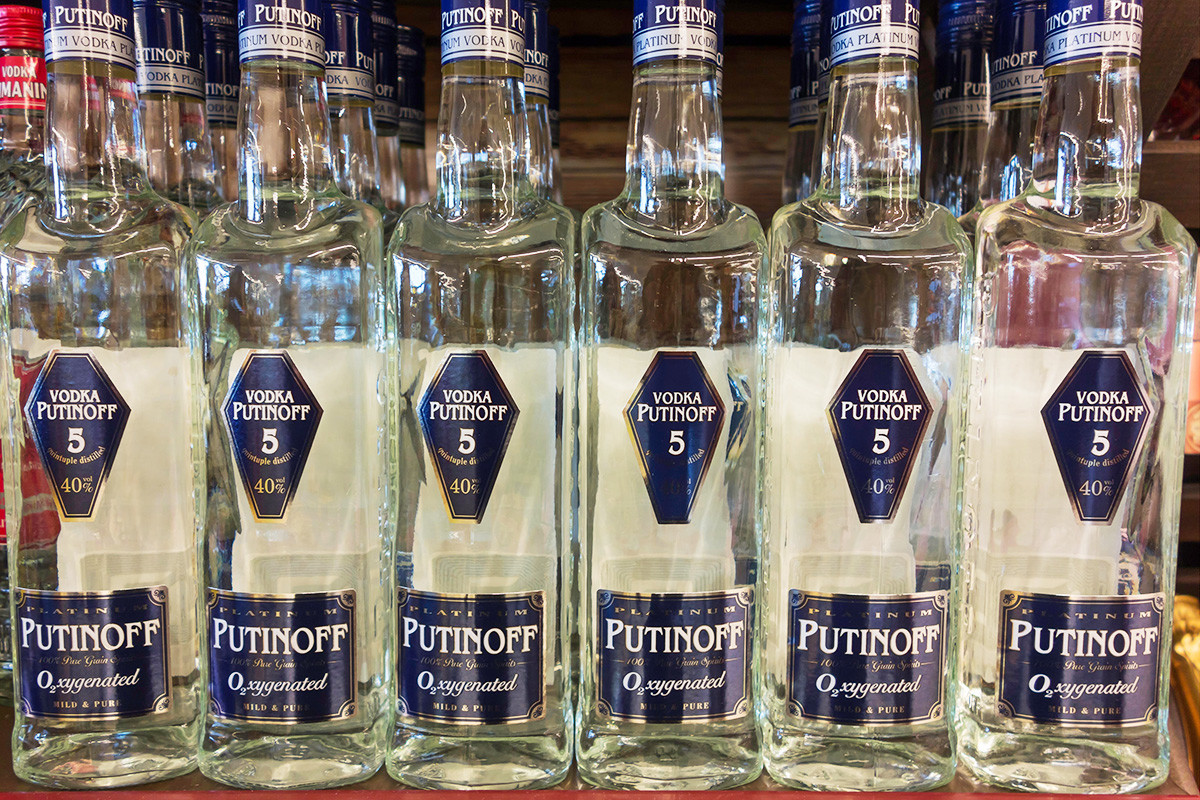 For many people, vodka is the first drink that comes to mind when they think of Russia. In German supermarkets, you will come across a vodka called Rachmaninoff—after the Russian composer—or another called Putinoff, but neither of these brands have anything to do with Russia. Both are actually owned and produced by the Lidl supermarket chain and manufactured in Germany. 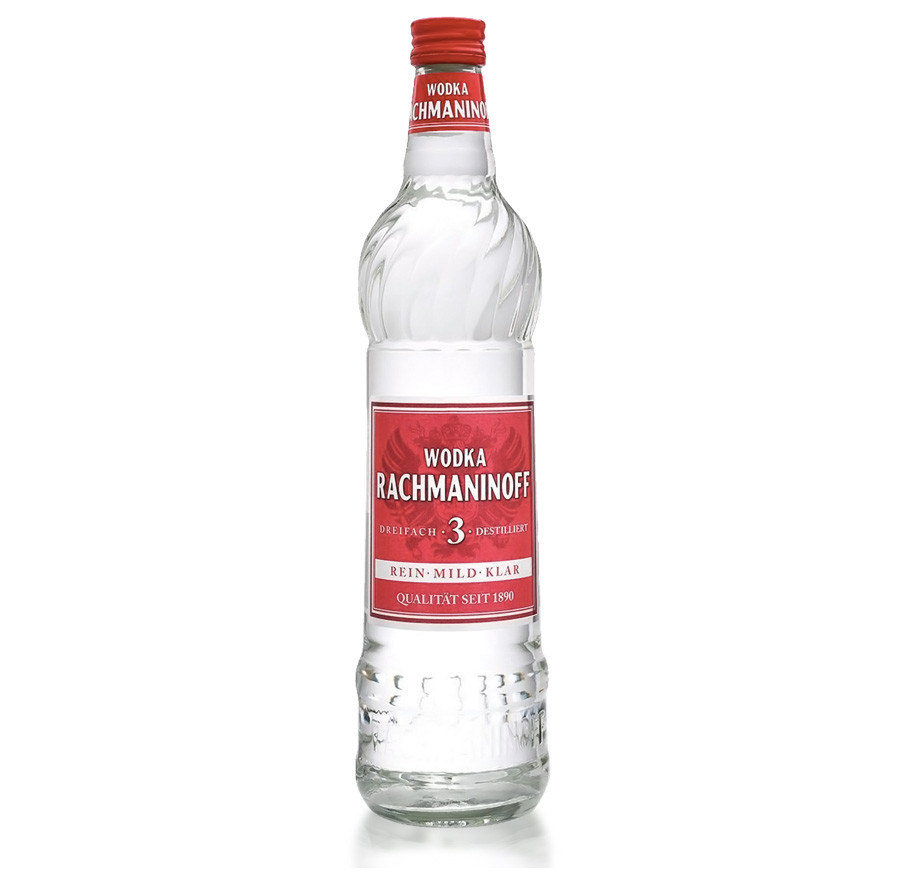 Another German vodka called Gorbatschow does at least have some Russian roots. The brand was originally founded in Berlin in 1921 by Leonid Gorbachev, a Russian emigre who fled from the Bolshevik Revolution, but since then it has long been owned by the German corporation Dr. Oetker. 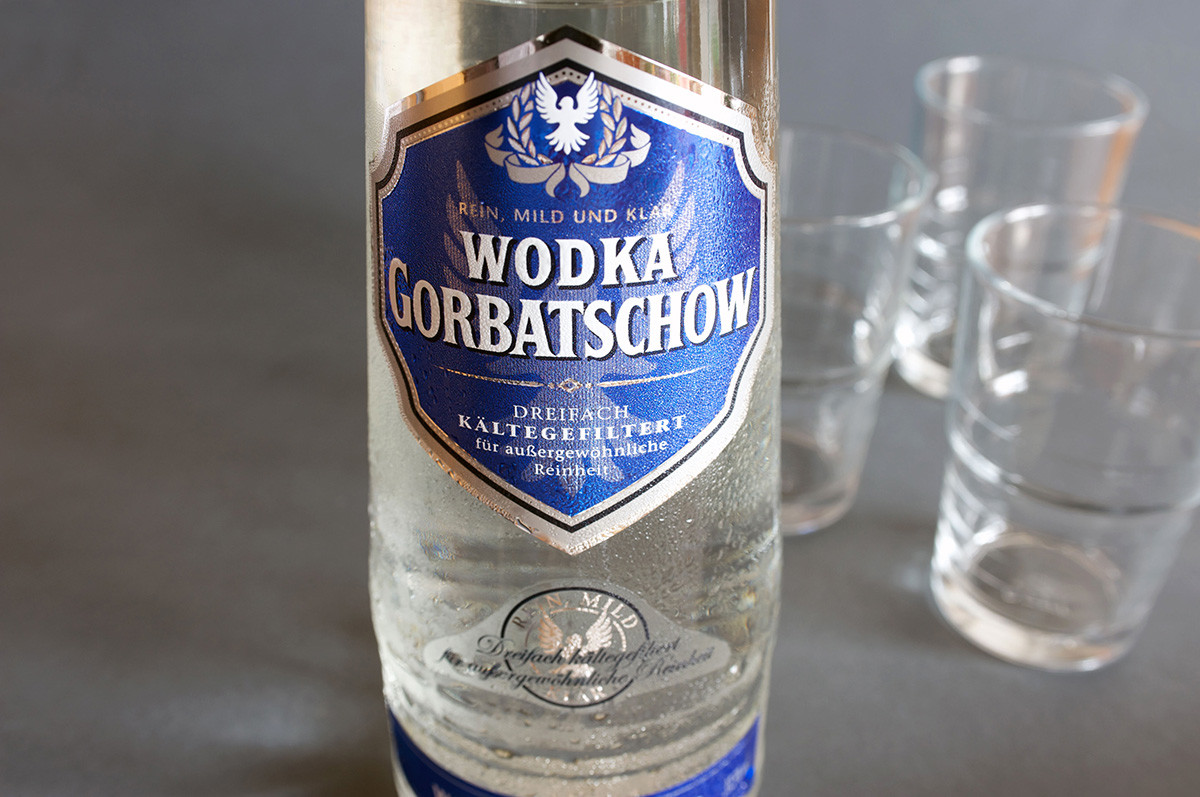 Meanwhile, in stores in the United States, you can find cheap Russian-sounding vodkas such as Popov and Kamchatka, both of which are actually bottled in Kentucky. 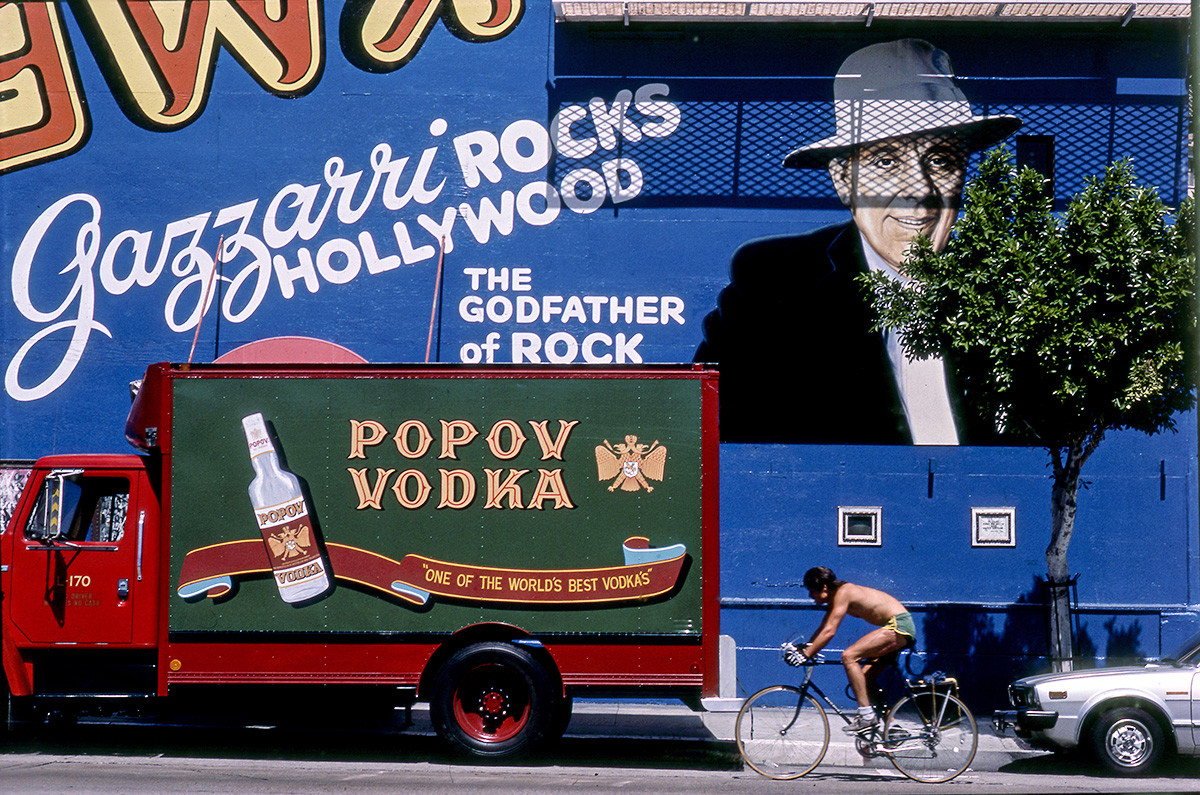 Customer reviews of these vodkas from actual Russians are not exactly glowing, especially when it comes to the hangover they cause. 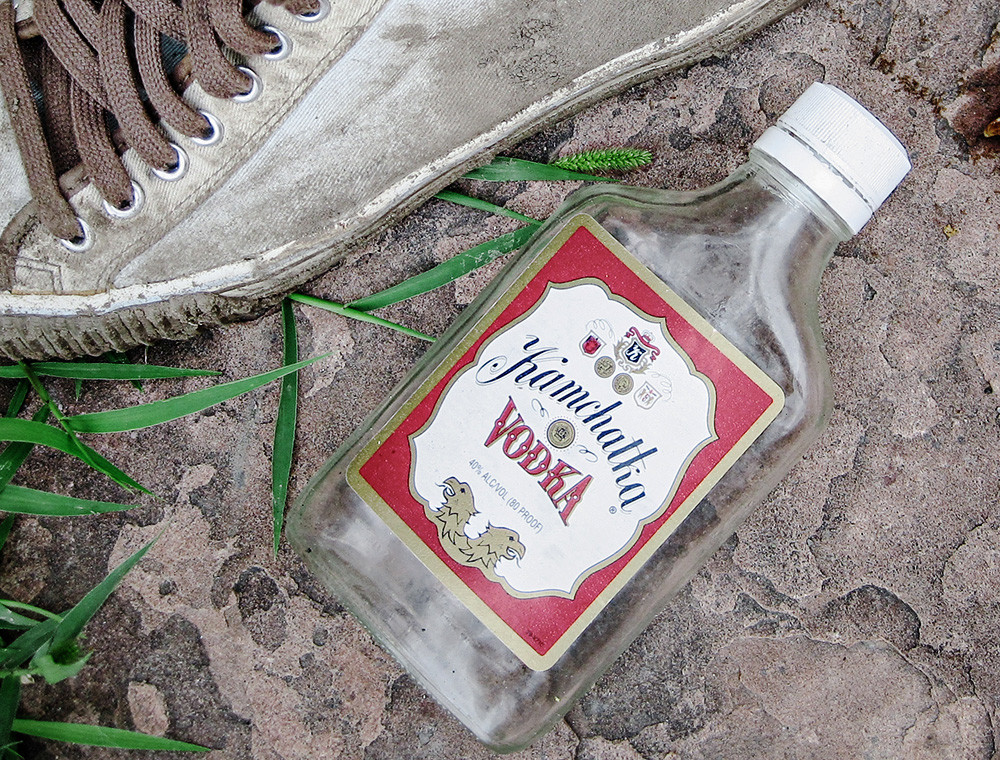 Russians love fermented milk products, and virtually every shop in Russia has a large selection of them. However, just one of these, kefir, is widely available abroad and is usually produced locally. For example, in Germany, kefir is sold under the name Kalinka and has a Russian Orthodox church on the label. 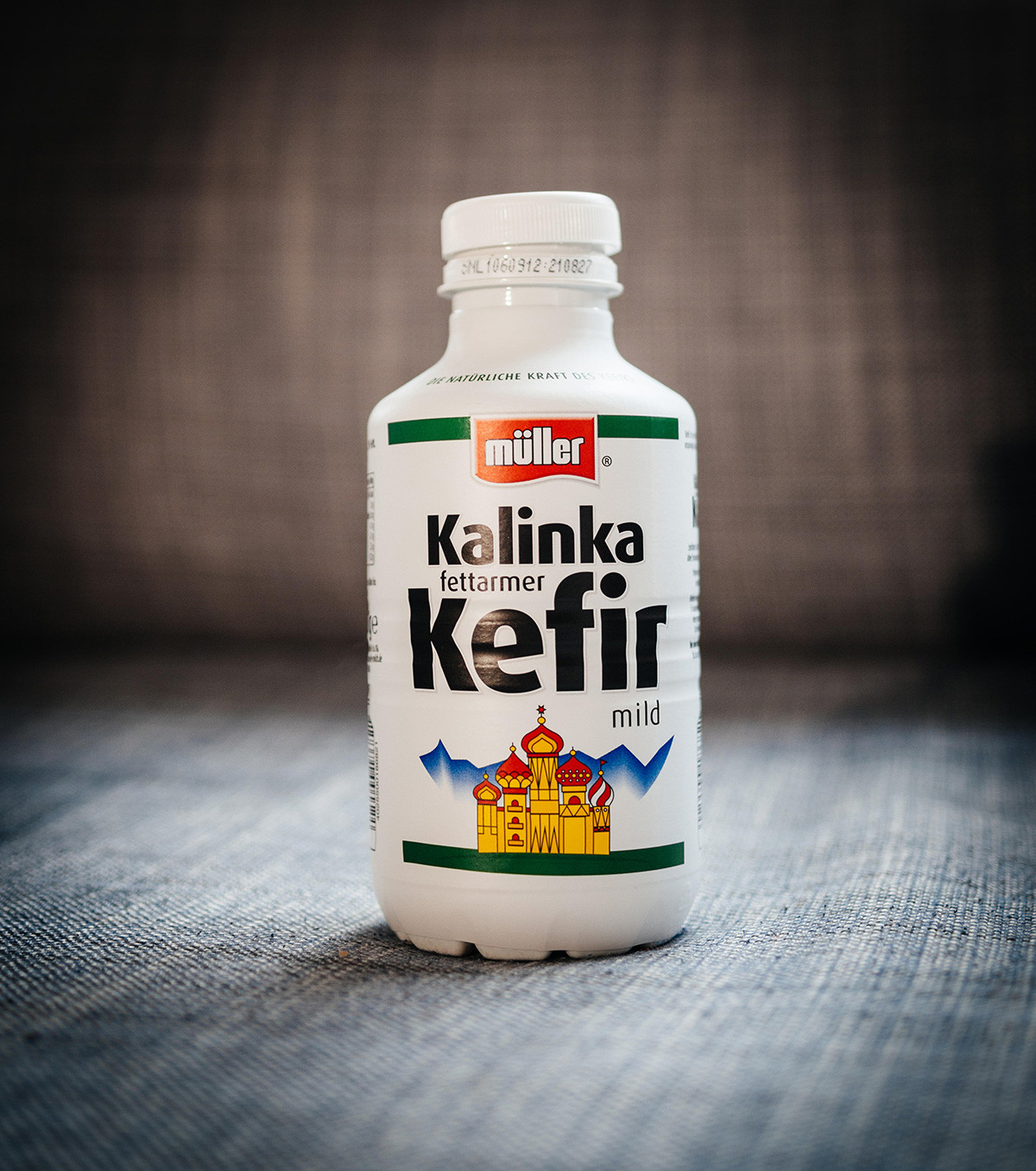 Unlike traditional Russian kefir, the German variety comes in different flavors just like yogurt, such as raspberry, lemon or strawberry. Furthermore, its fat content is just 1.5%, while in Russia kefir is usually 3.2% fat. 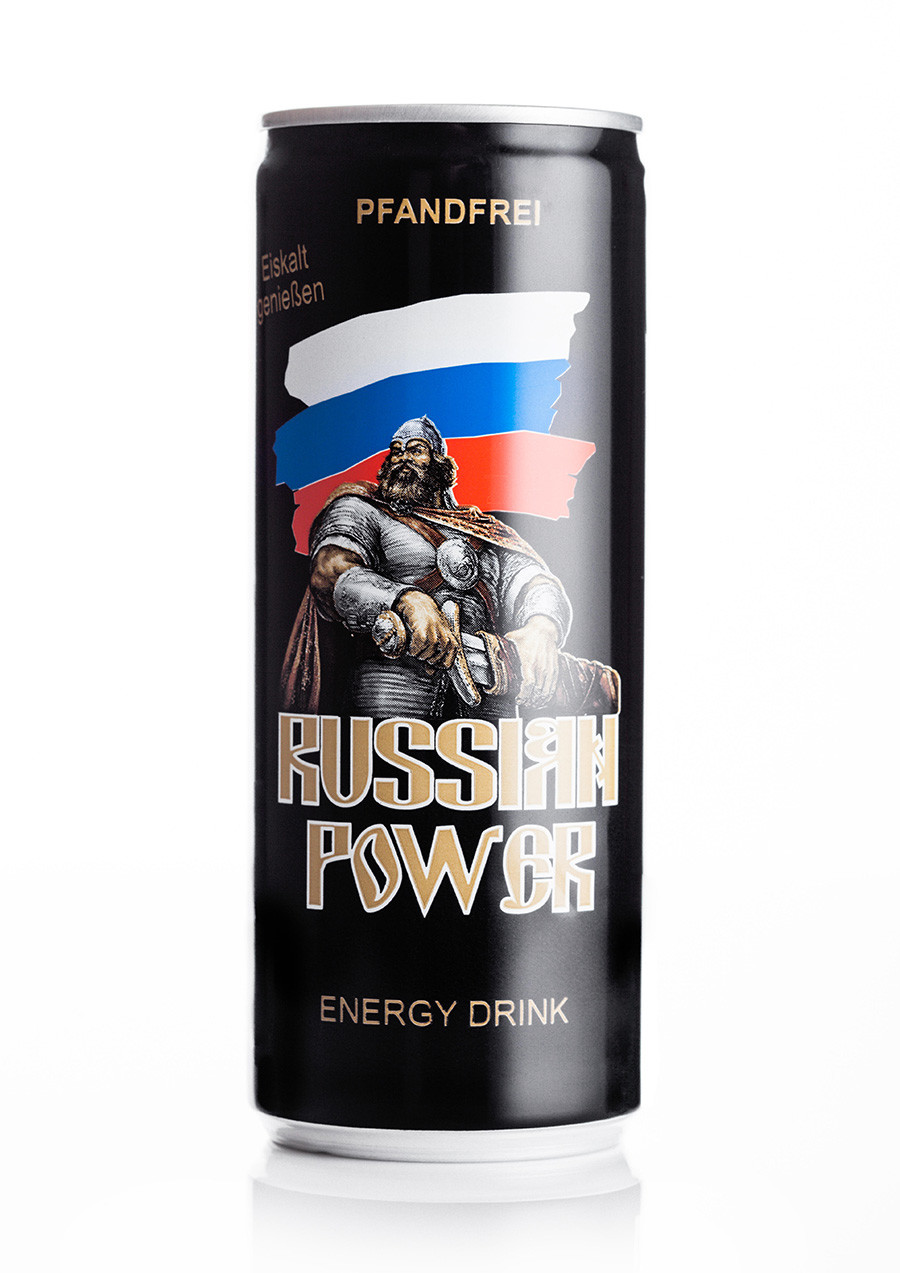 In addition to kefir, Germany produces energy drinks and liqueurs under the brand Russian Power, whose logo features a Russian bogatyr and the Russian flag. The company's website proclaims: "Throughout history Russian strength has become well-known and feared by its enemies. Yet someone has to unlock the secret of the Russian Spirit." Russian Power energy drinks are sold in many countries, including Russia.

"Russian tea" no one in Russia has heard of 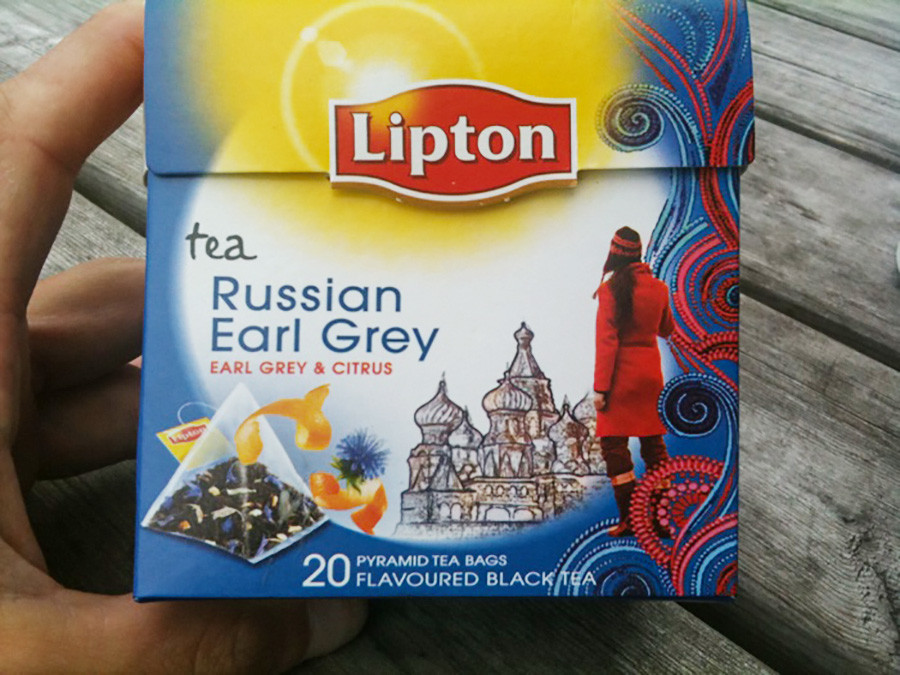 One widely-held stereotype about Russians is that they like to drink their tea with lemon. Well, and this one is often true. In Russia, tea is usually served with slices of lemon on a separate saucer. Supermarkets in Europe sell a “Russian” lemon tea made by well-known companies such as Lipton or Twinings. It is called Russian Earl Grey and contains bergamot and lemon. 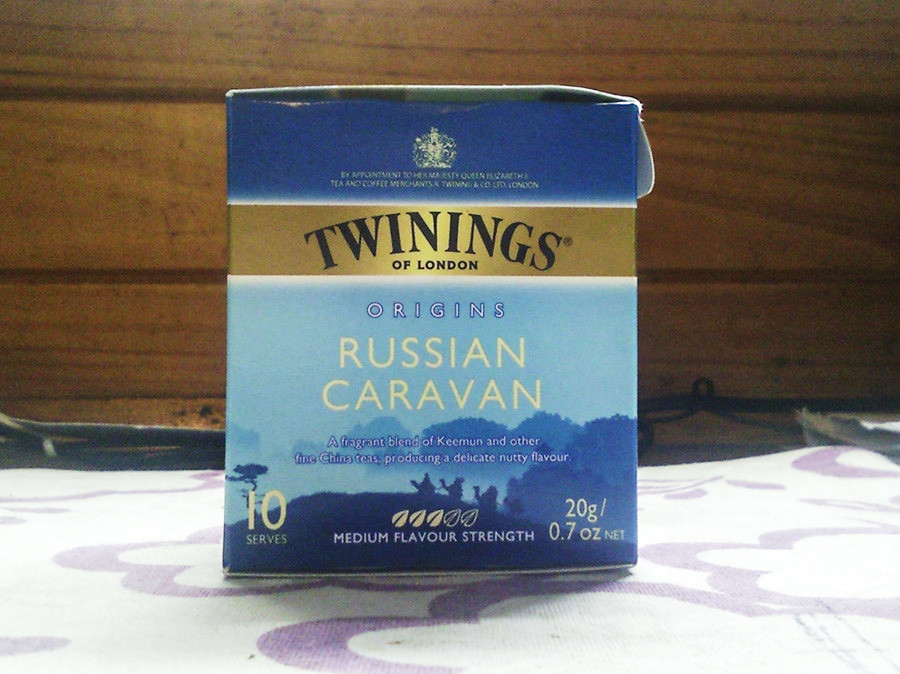 There is also a tea called Russian Caravan, a black tea with a smoky flavor (evocative of campfires Russian merchant caravans had en route to deliver tea to Europe from China), as well as a top-end brand Kusmi, founded by descendants of Russian immigrants and owned by an American company. 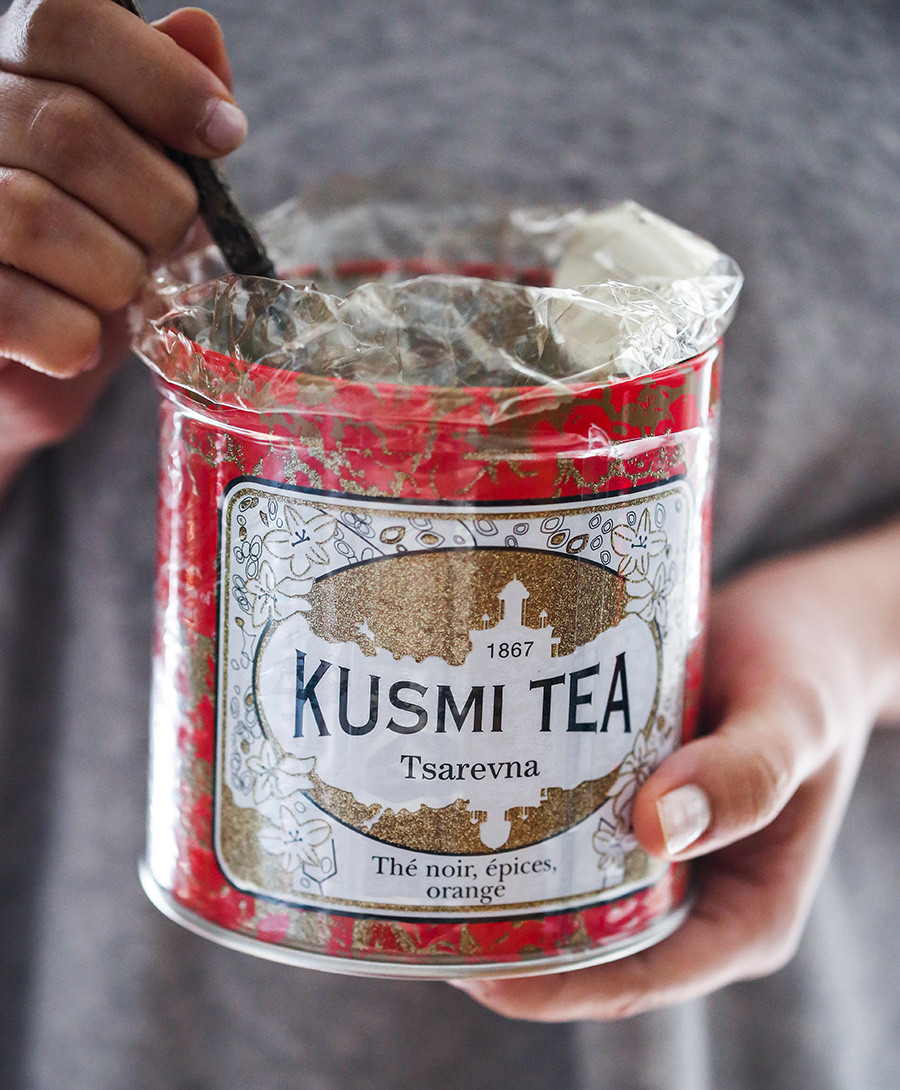 Just about every moderately large European city has shops selling everyone’s favorite Russian foods. These include pelmeni, buckwheat, zefir and other products that Russian emigrants miss. However, not all these products are actually imported from Russia. First of all, this would be quite expensive. And second, some items simply don’t last that long and would go bad in transport. 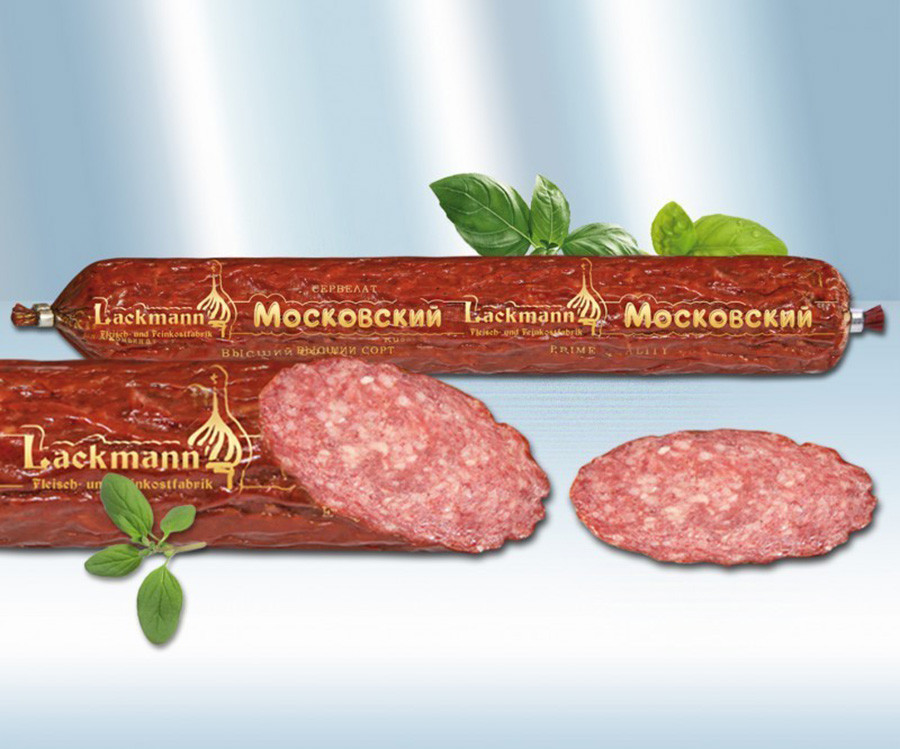 This is particularly true of meat products, which is why many of the “Russian” products sold in European shops are in fact produced locally and just carry Cyrillic labels to make them look Russian. Some famous examples include Moskovsky and Peterburgsky cervelats, Beryozka salami and the famous Doktorskaya (“doctors') sausage.