10 most popular mushrooms to pick in Russia (PHOTOS) 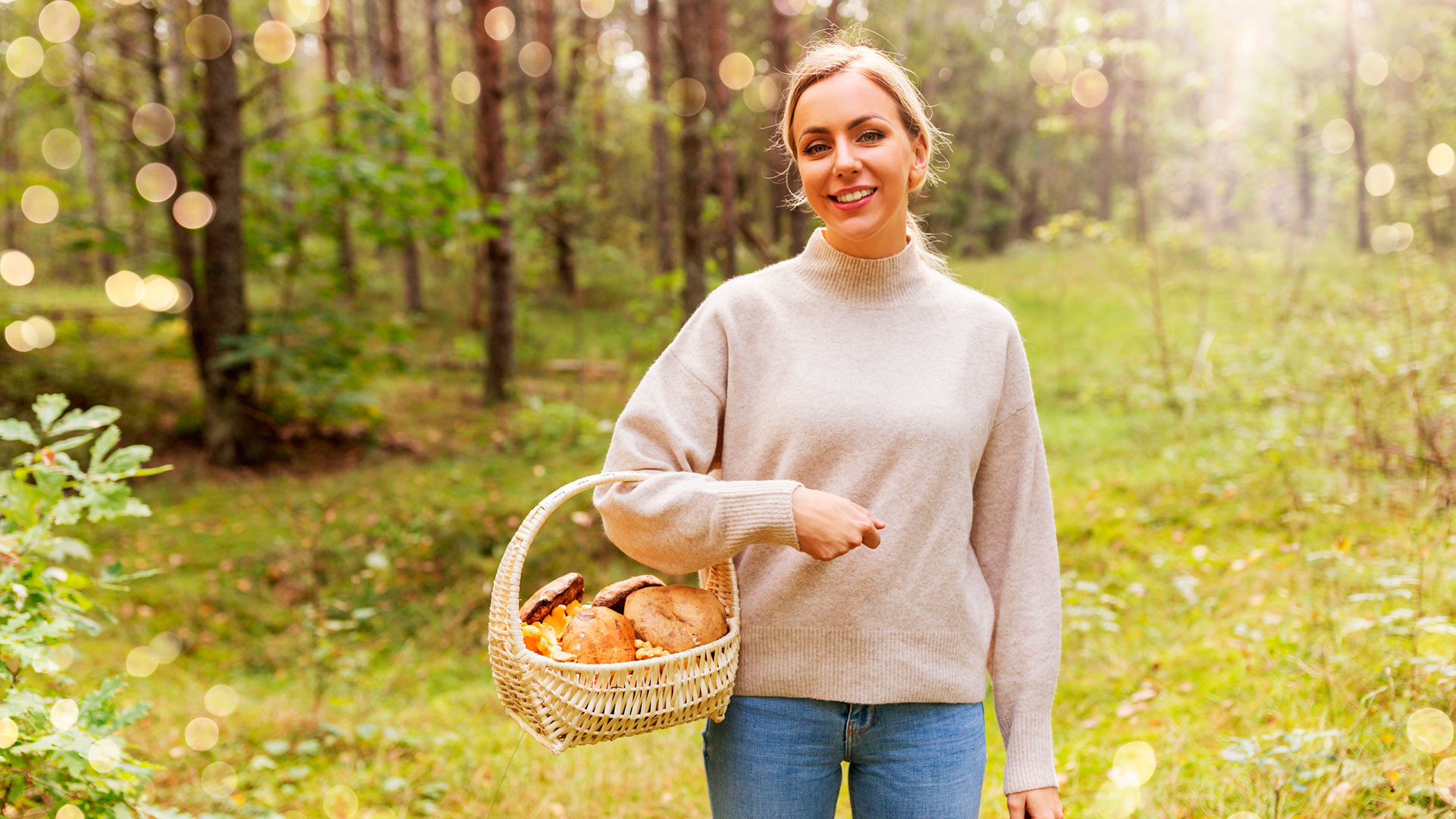 Any “silent hunting” enthusiasts among us?

Legion Media
Seems that Russians are some of the biggest enthusiasts of mushrooms in the world! And they are most fascinated by the process of collecting mushrooms, or “silent hunting”, as they call it.

The urge to “hunt” for mushrooms is likely to be on a genetic level of Russians. Not a surprise, actually. For many centuries, Russians have been fed by forest mushrooms. Most “hunters” were kids (parents were too busy for such easy things) and searching for mushrooms was their favorite competition: whose mushrooms were better? There was a mushroom “hierarchy”: In harvest months, people only picked the best, while in the off season, they would pick even barely edible ones.

Now, when there’s no longer such a need for sustenance, millions of Russians are still obsessed with “silent hunting”. The old nutritional value hierarchy of mushrooms are kept only in the heads of most passionate pickers. And every “hunter” has their own favorites.

Usually, Russians collect only those mushrooms they know from their childhood, but these days, there are lots of social media pages, as well as apps on which users help each other to recognize a particular mushroom.

The season begins at the end of May, but the most beloved mushrooms grow in September-October. 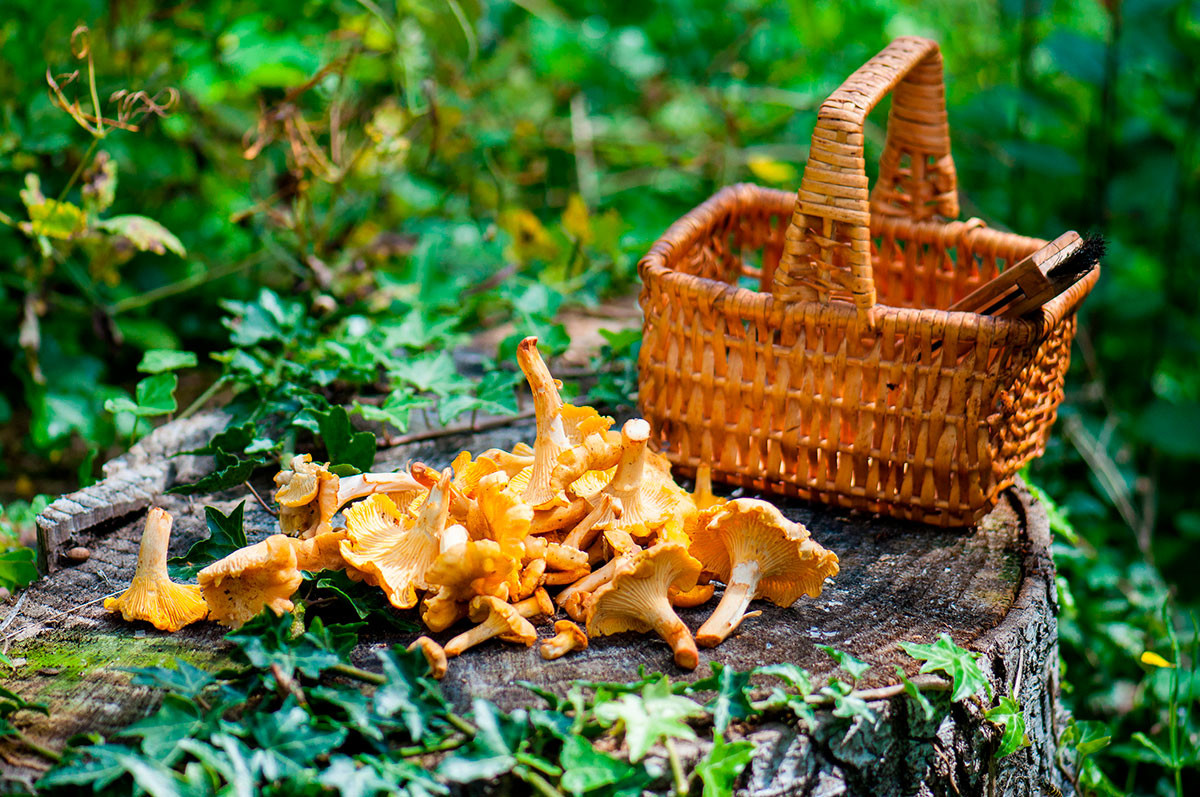 This very cute “ginger” mushroom appears in central Russia by the end of August. Chanterelles hide among the grass in deciduous and coniferous forests. Usually they grow all together - mushroom hunters even call such places ‘chanterelle glades’.

“I like to pick mushrooms more than to eat,” writes one Russian user. “Interesting, that sometimes you find one chanterelle and it starts… searching-hunting. You see, the basket is already full, but you don’t leave the glade.”

The main advantage of the chanterelle is that it is very rarely wormy. The most delicious thing you can do with it is fry it with potatoes. However, there are a lot of recipes for every taste. 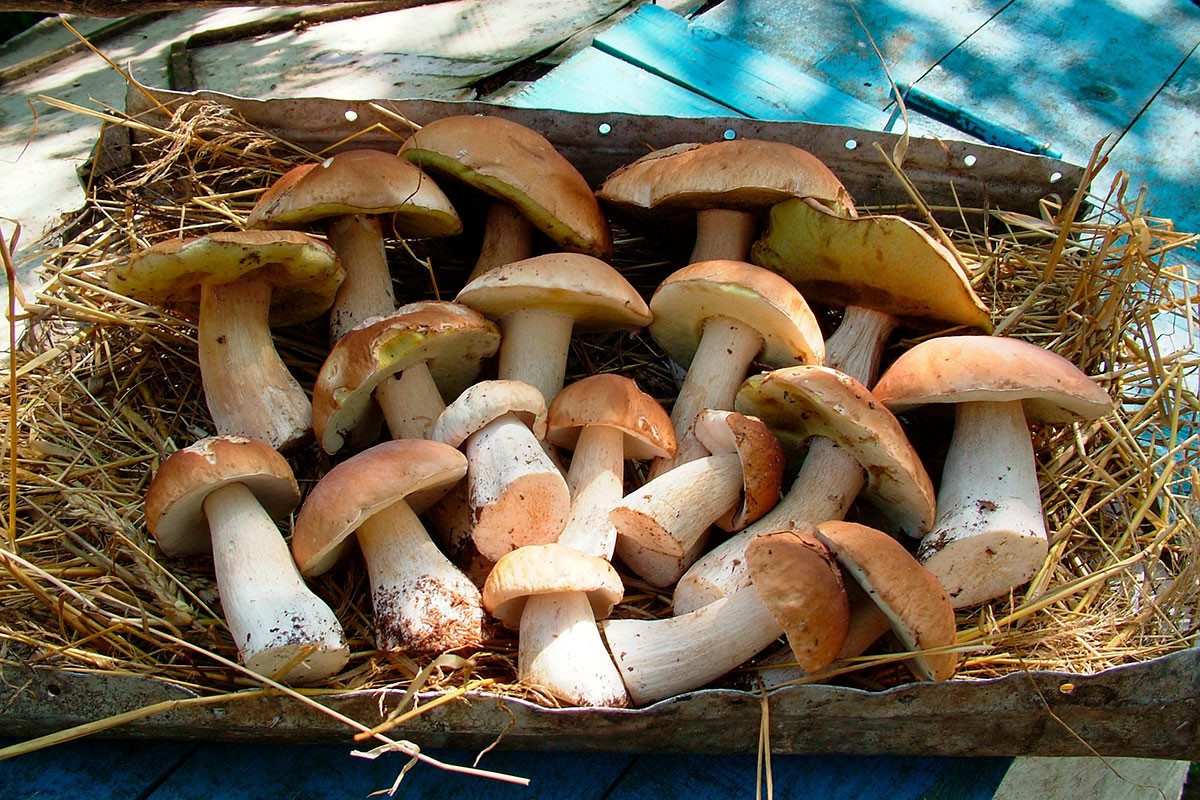 The white mushroom is called the ‘Tsar’ of all mushrooms. Just look at it: so beautiful and plump and you can even eat it raw. It also grows in deciduous and coniferous forests, preferring not swamped soil.

“A white mushroom, as my grandmother always said, is a valuable mushroom, the most valuable and useful of all mushrooms,” writes another user. “It’s necessary to cut it off at the root, not to damage its mycelium. Why ruin such beauty?”

However, in the Russian forests, not only people hunt it, but also worms, so the mushrooms should be carefully checked. 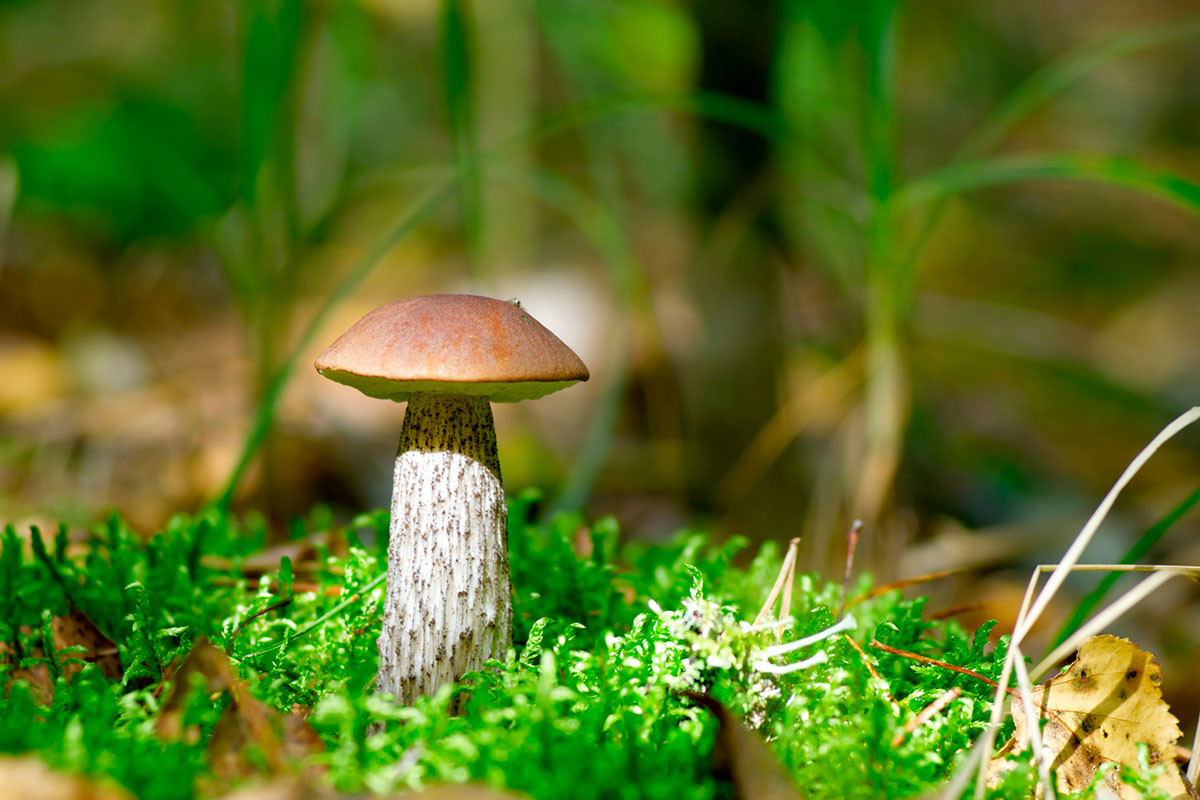 In Russia, several species of mushrooms of the genus Leccinum are called Podberezoviki, but they are all edible and differ only slightly from each other, for the most part, in shades and sizes of the cap. As the name implies, this mushroom grows near birch trees.

“If you just take a ride along the birch trees during the mushroom season, then you will not be left without morning soup," writes user Sergey. “That’s why I like these mushrooms. That’s how you [can pick them]! Ride a bike past in the morning and you will always find a handful.”

You can fry Podberezoviks, add them to soups, or simply marinate them in jars. 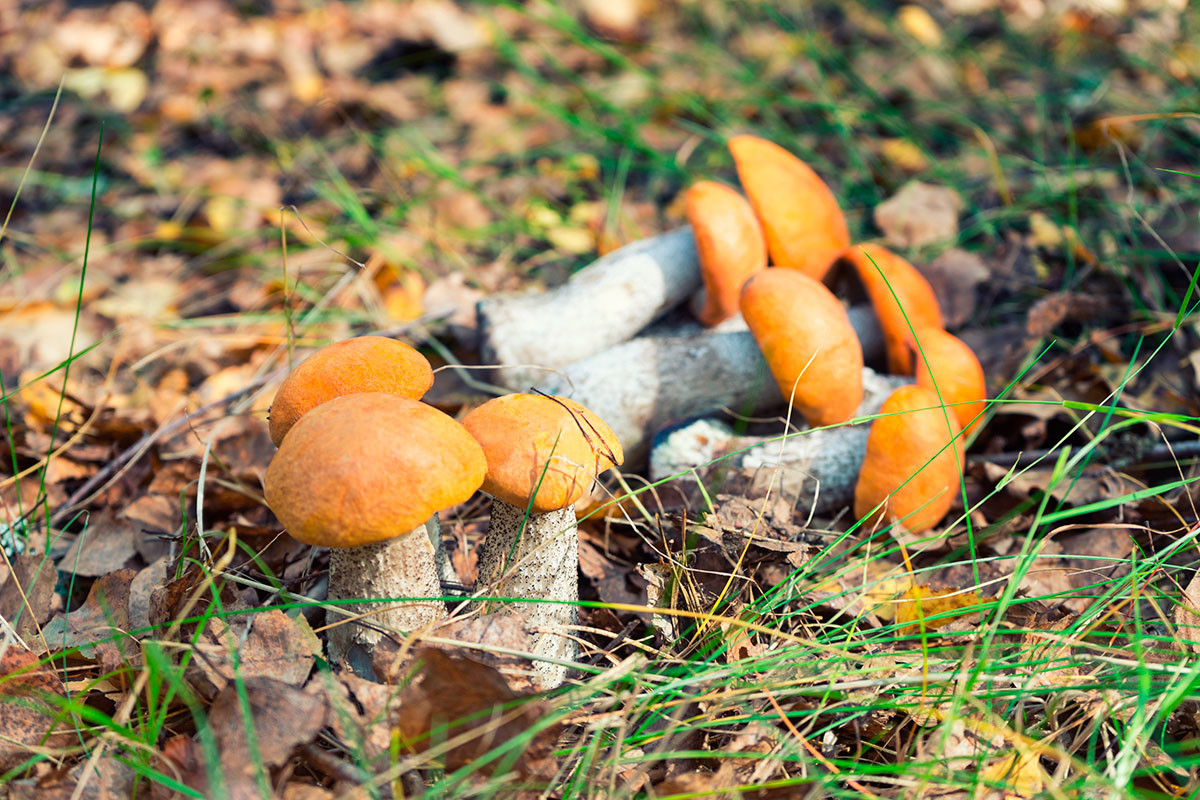 This is another Leccinum mushroom, but it differs from the Podberezovik. It has a bright orange-red cap and grows near aspens. By the way, it grows especially well in a young forest and not alone, but usually in a large mushroom “family” cluster. 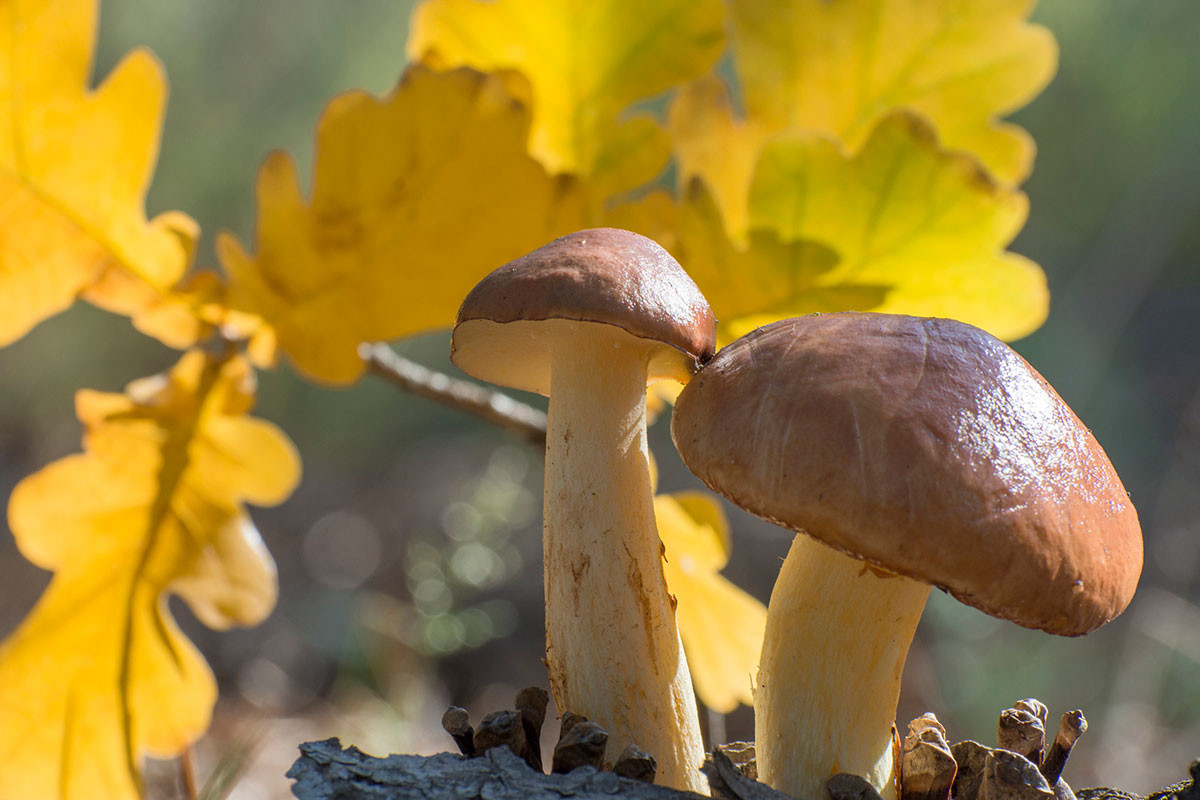 “The Maslyata mushroom has one indisputable advantage over other mushrooms: it is the best mushroom for pickling,” writes Viktor, a mushroom picker.

Another advantage is that it grows very well in the north. It prefers meadows in young pine forests. The name ‘maslyata’ has a common root with the word “oily”: its cap is slippery to touch. 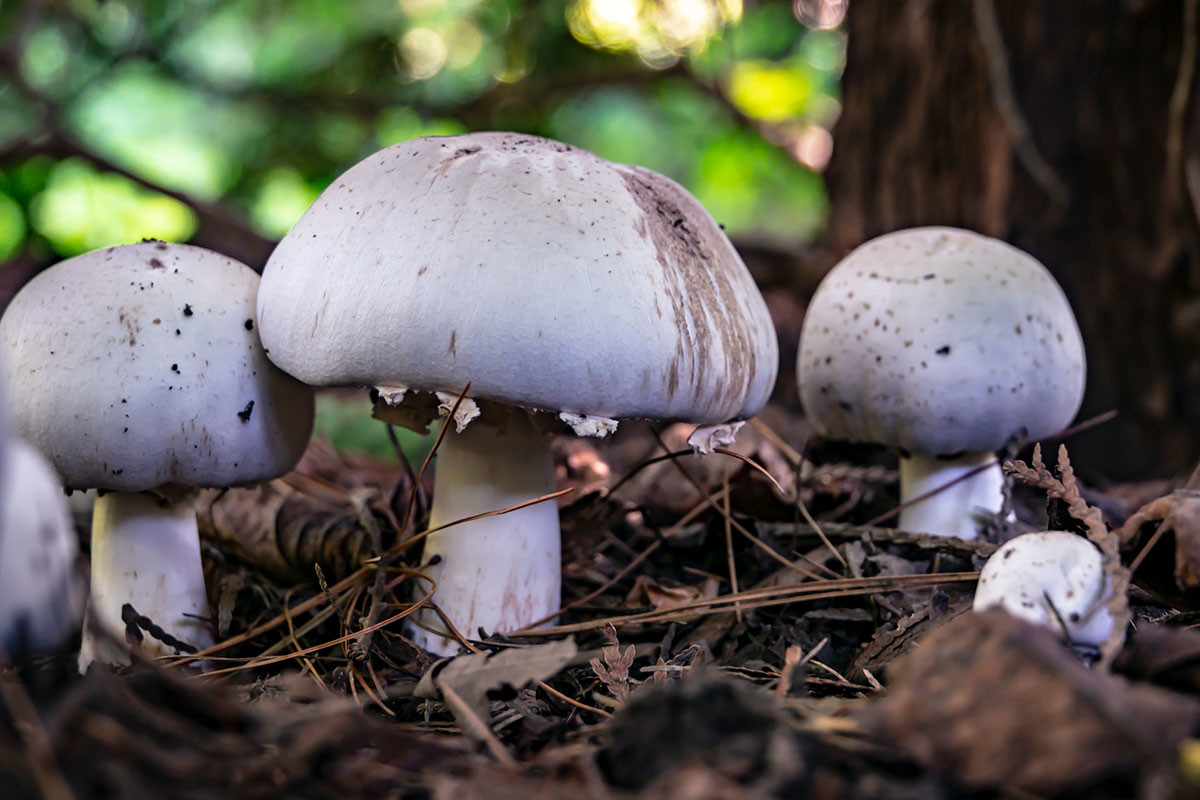 This mushroom is most often found in Russian stores, but many people prefer to search for it in nature. It grows best in meadows and fields where cows graze - it likes this kind of soil. “Champignons have the smell of mushrooms, dampness and a little manure. Mushrooms from groceries (grown in greenhouses) don’t smell of anything,” says a Russian mushroom picker. 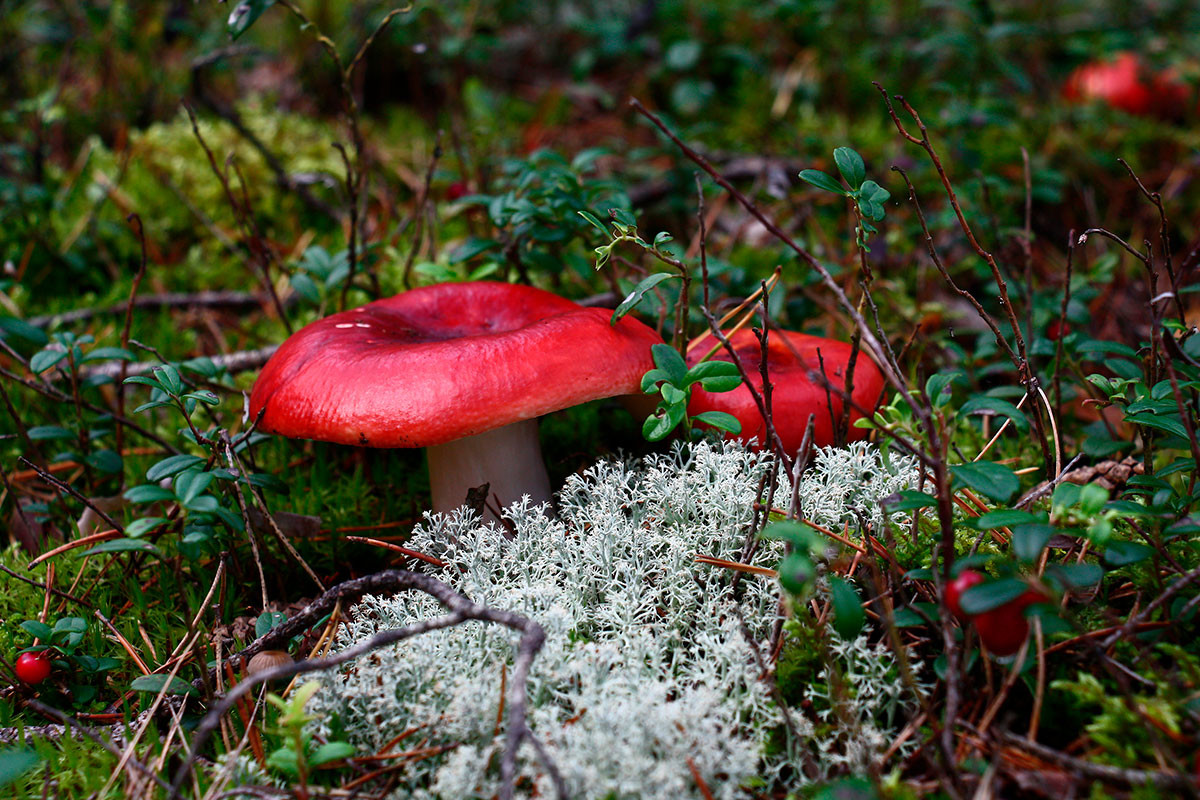 The Syroyezhki mushroom comes in a variety of types and colors and, in Russian forests, it is generally the most widespread mushroom. Some species, however, can be eaten only after cooking, so you need to collect only familiar mushrooms. 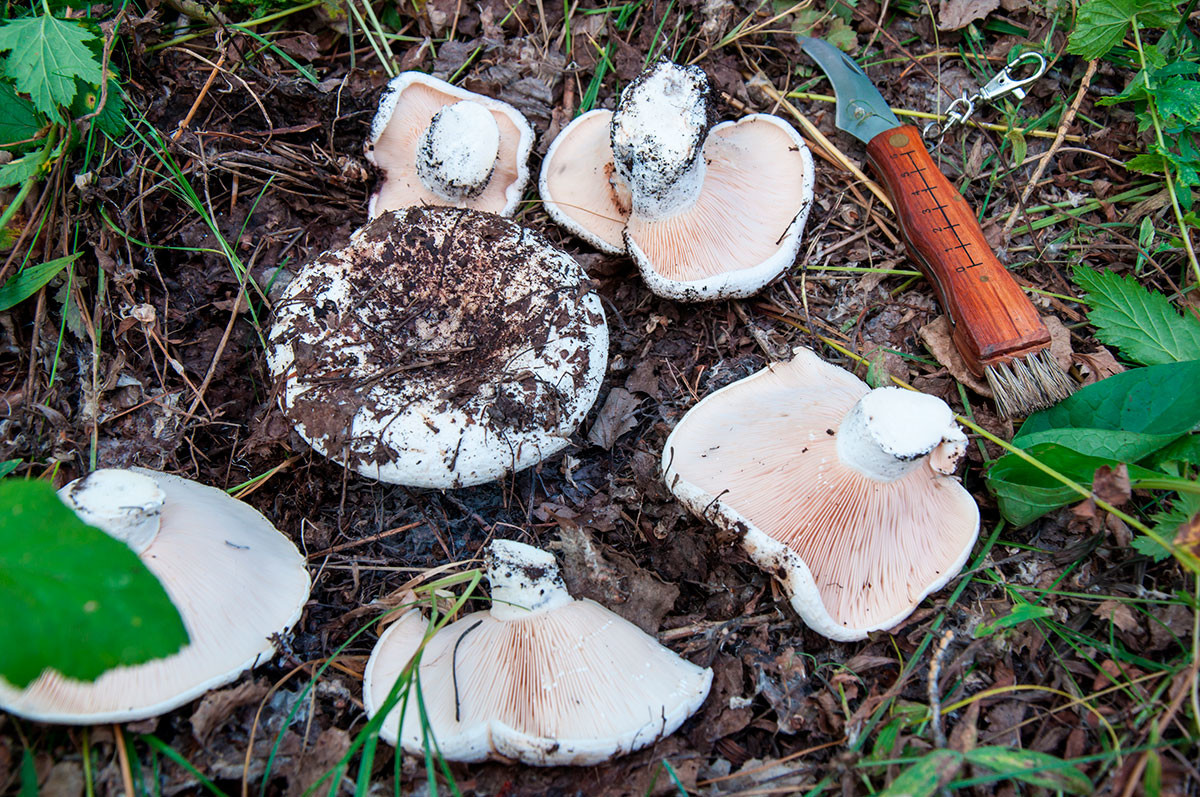 At first glance, the Gruzdi mushroom doesn’t look very appetizing and hides in the foliage near birch trees. But, nevertheless, searching for it brings a real storm of emotions among real hunters. “Picking Gruzdi causes such excitement and such happiness when a mushroom is found and especially when it’s a large family,” says a mushroom picker from the Urals.

Before cooking, the Gruzdi mushrooms are soaked for a couple of hours (or boiled) to get rid of the bitterness. And then they are fried or salted for the winter. Very tasty! 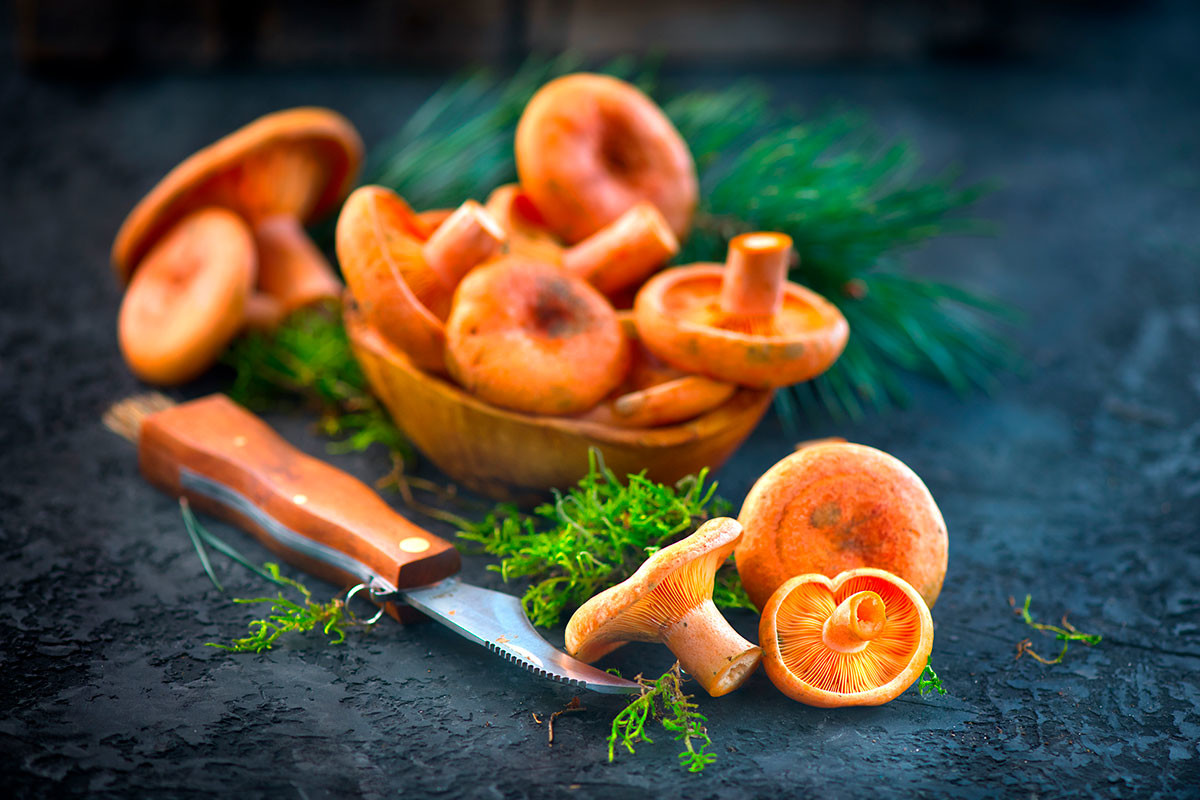 This mushroom belongs to the same genus as Gruzdi and also has a bitter taste that disappears during cooking. That’s why it’s the most pickled. It grows in clusters in coniferous forests and is often found by a “ginger” hat.

(Take a look at some delicious recipes!) 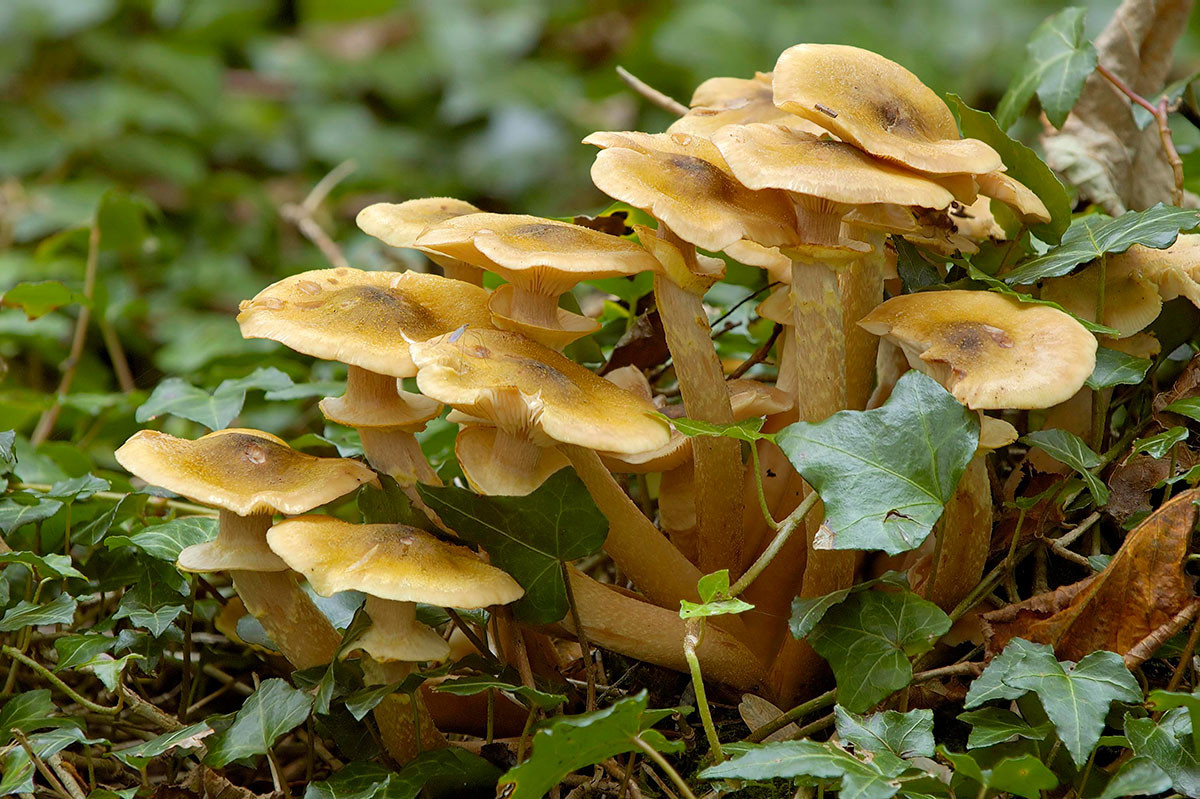 This mushroom grows on stumps and fallen trees and seems terrible… But give it a chance! It’s incredibly popular in Russia for pickling.

“Opyata are my favorite mushrooms. Caviar from them is the most delicious thing, pickled ones are also not inferior in taste,” writes one Russian mushroom picker. “And they also have such a noble mushroom smell.”