Kozuli: North Russian gingerbread is a perfect gift for your Christmas celebration (RECIPE) 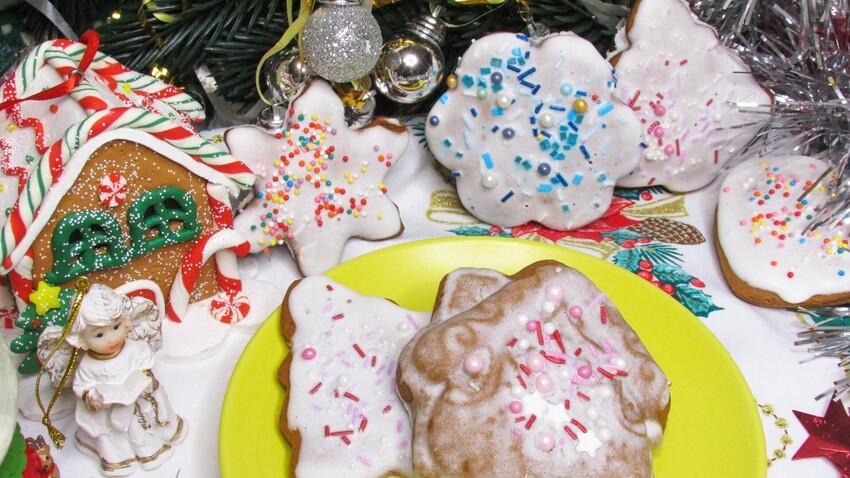 These homemade gingerbread cookies will add much charm to your Christmas celebration.

Olga Brovkina
Edible Christmas toys, splendid gifts and a folk-art masterpiece – these are some of the joys of Russia’s gingerbread, “kozuli”.

According to a long-standing tradition in Arkhangelsk, on Christmas eve the decorative gingerbread with colored sugar glaze, known in Russian as kozuli, are baked for the family to enjoy. From the moment the kozuli are baked, the spicy and savory smell of cinnamon and cloves begins to reign all over the house, and there’s an atmosphere of the joyful expectation of the holiday.

There are several versions for the origin of the name kozuli. Some believe it comes from the word "goat", which was a symbol of prosperity and well-being; while others tend to think itcomes from the word "to curl, to snake" in the local dialect, because the first kozuli were made from intertwined strips.

These pieces of dough take on the shape of various animals - goats, deer, sheep, cows, as well as cats, birds, and etc. These figures symbolize all the animals that stood around Jesus's manger. Kozuli are not eaten immediately and are never thrown away. Thanks to the cinnamon and cloves among the ingredients, they can be stored for a long time.

Initially, kozuli were baked from rye flour to get their characteristic brown color, but later a special ingredient was added to the dough - "zhzhenka", which is a sugar syrup, boiled down and caramelized to an amber-brown color. After being baked, kozuli are colorfully decorated with a glaze made from whipped whites with powdered sugar.

Dough recipes vary greatly, and many families have their own kozuli recipes, but I suggest we bake a time-proven recipe, and bake the most tender and sweet Russian kozuli. 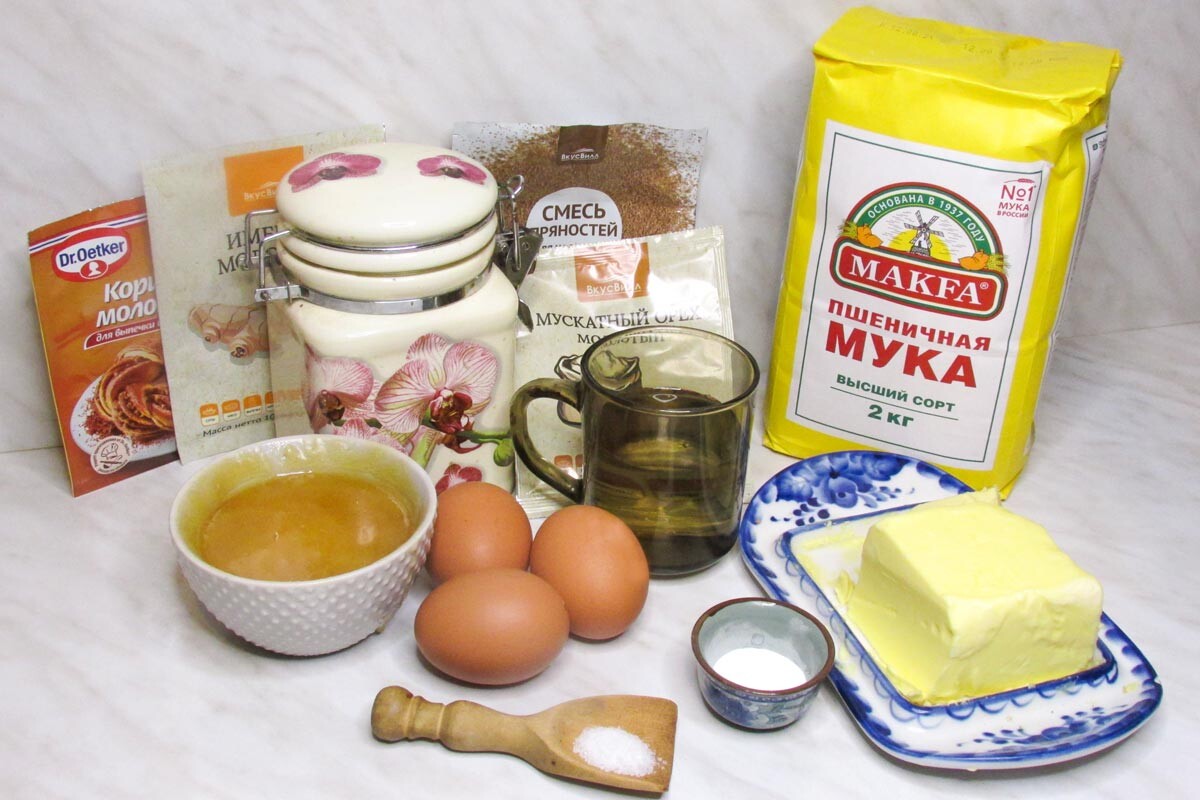 1. Pour about half of the sugar and honey into a wide saucepan or frying pan and heat until dark brown. 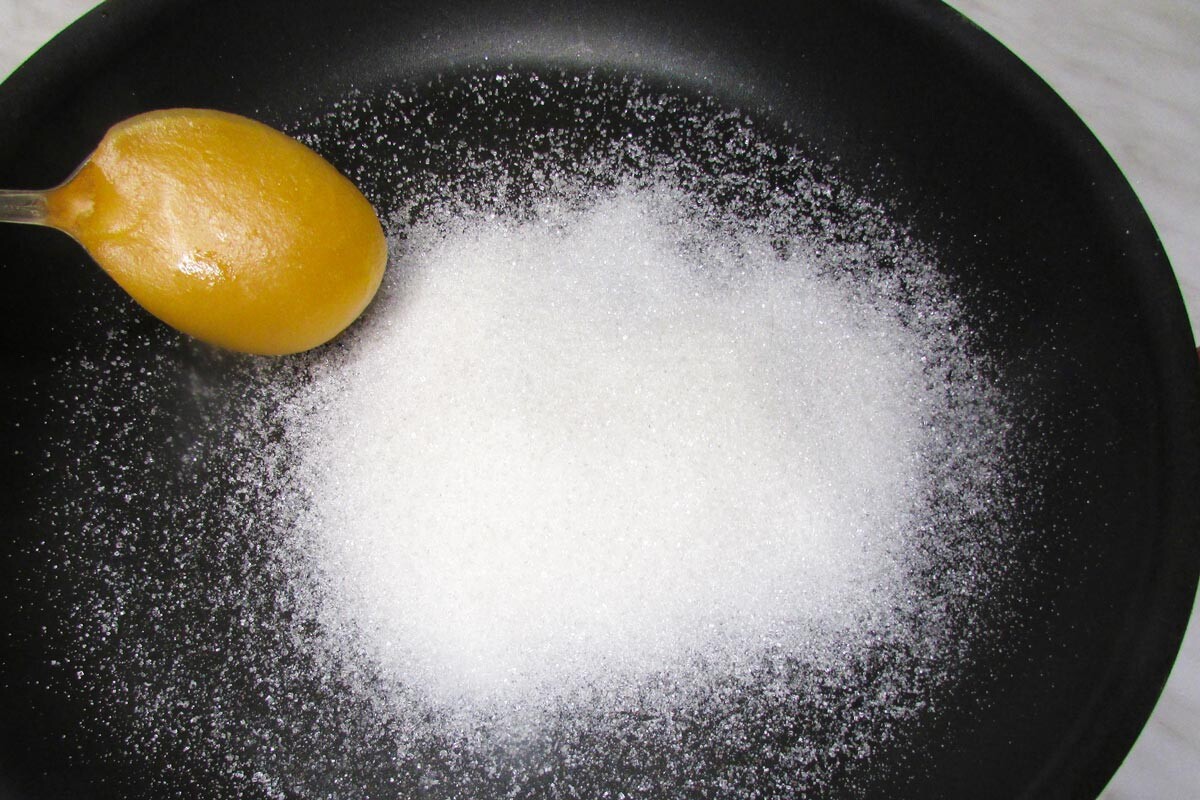 2. Then carefully but quickly pour boiling water into the cooked dark brown sugar. Do not bend over the pot, and use gloves if possible, as the hot mixture can splash and burn your face and hands. 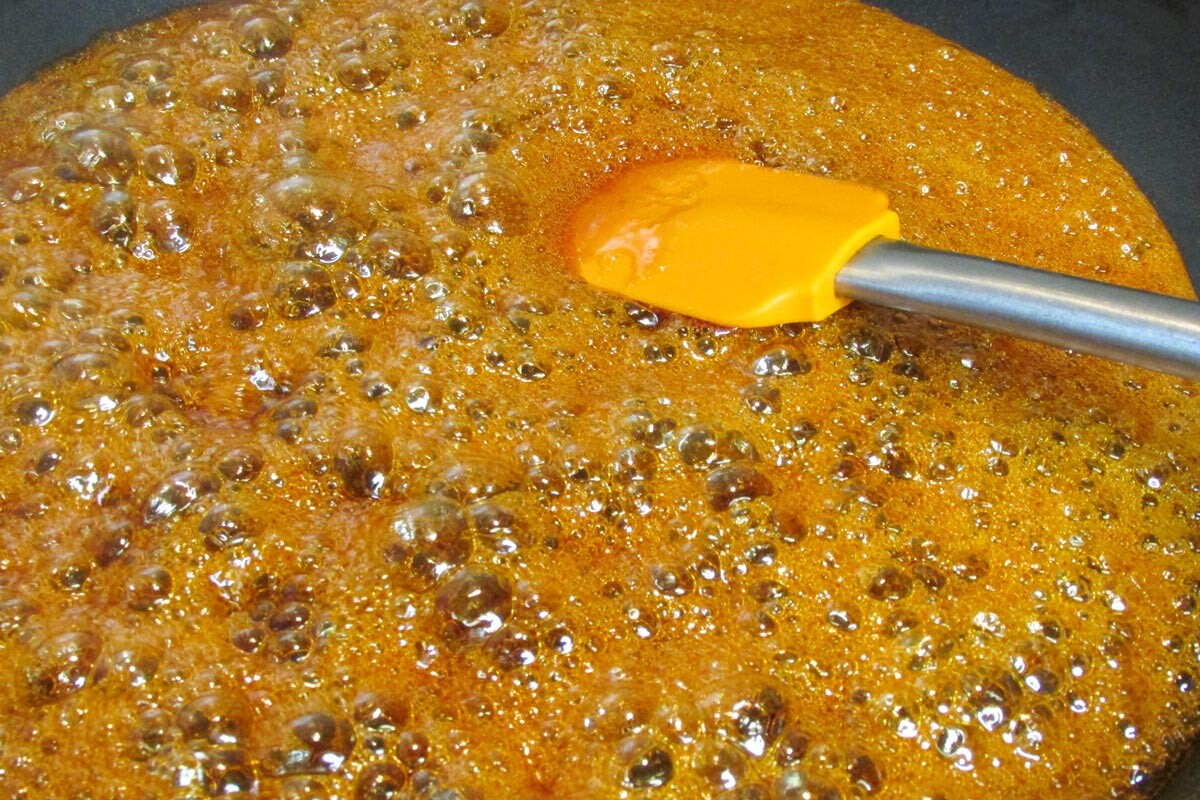 4. Remove the pan from the stove and let cool slightly (for 1-2 minutes).

5. Dissolve the butter in the hot sugar mixture. 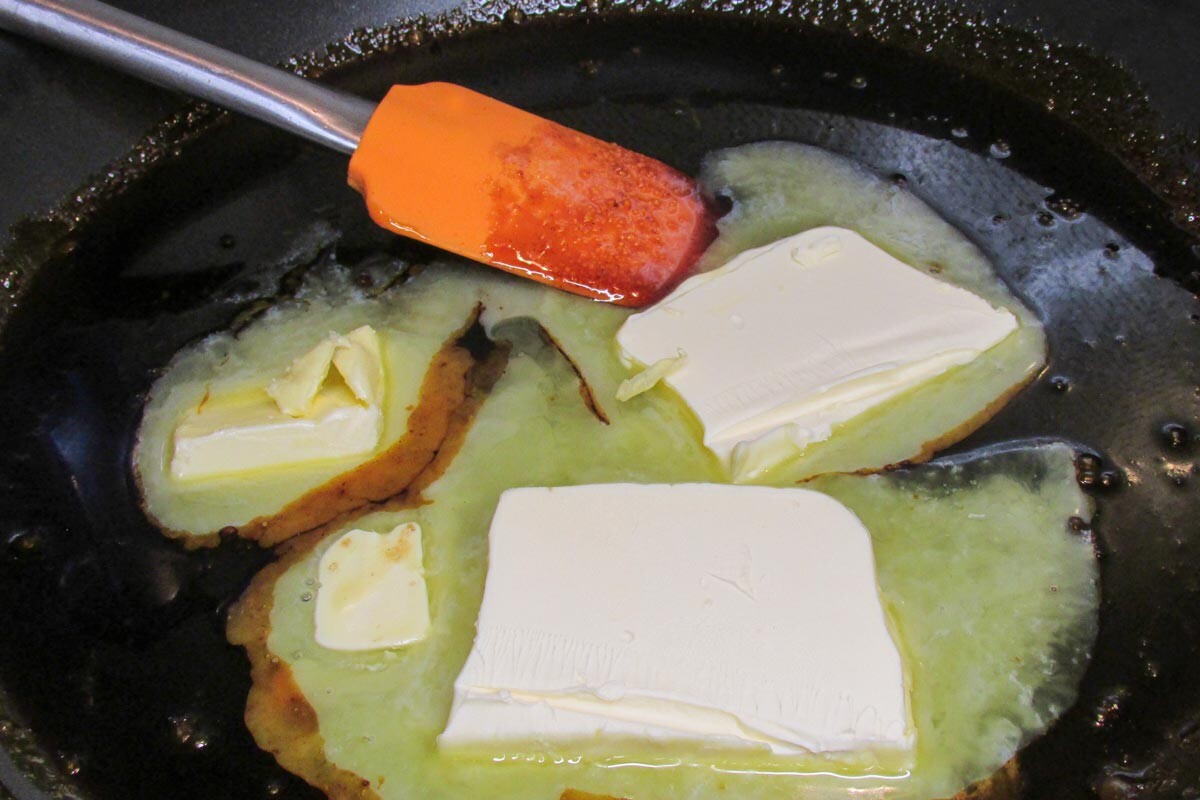 6. Add the spices, stir and let cool to 60-70° С, and then add about a cup of flour. The result should be a thin, homogeneous dough. 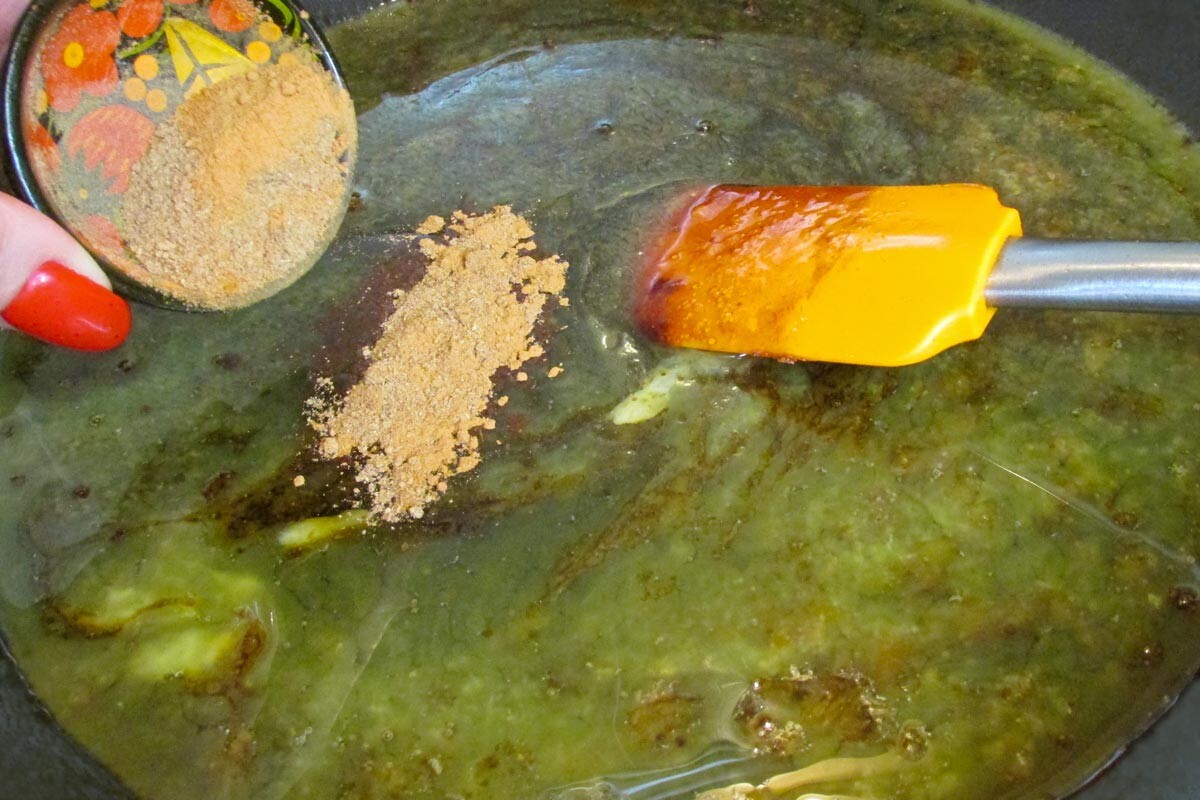 7. Leave the mass to cool to 25°C. After that, in a separate bowl, mix one whole egg and yolk with a fork; put the whites in the refrigerator, for now, we will need them later for making the glaze. 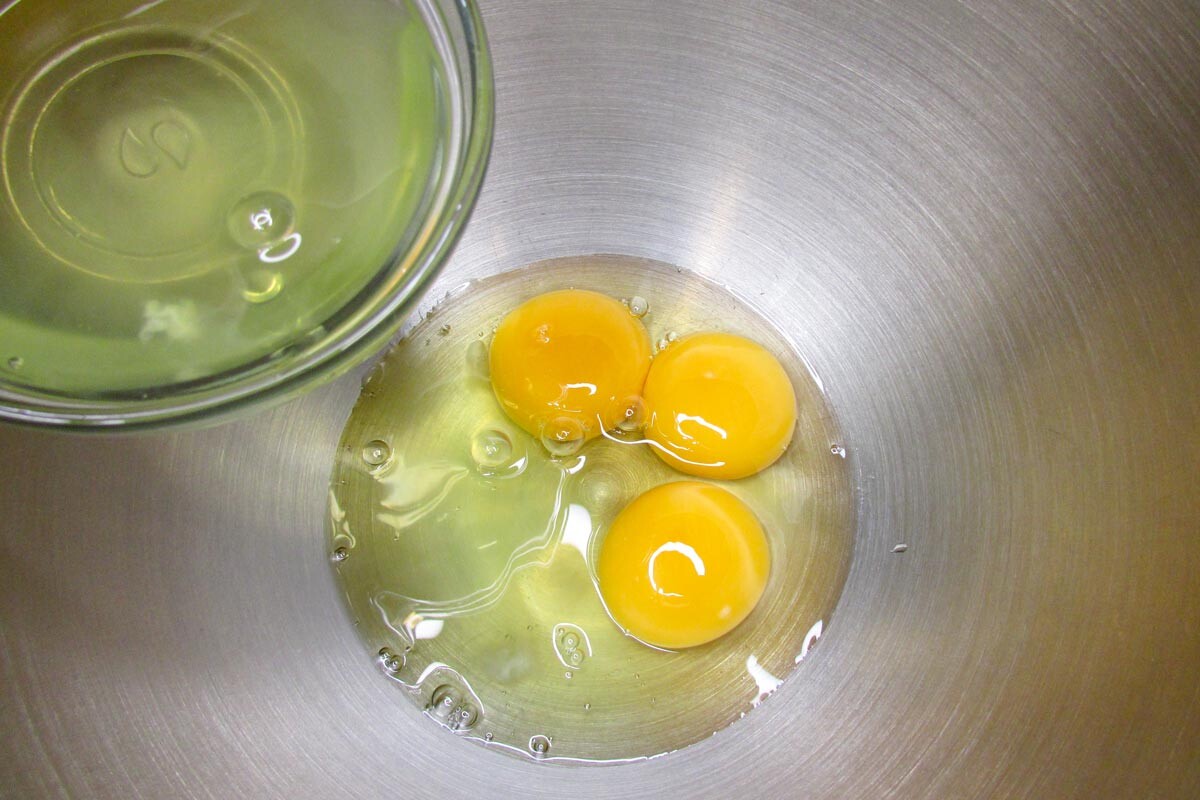 8. Mix the eggs into the cooled mixture. 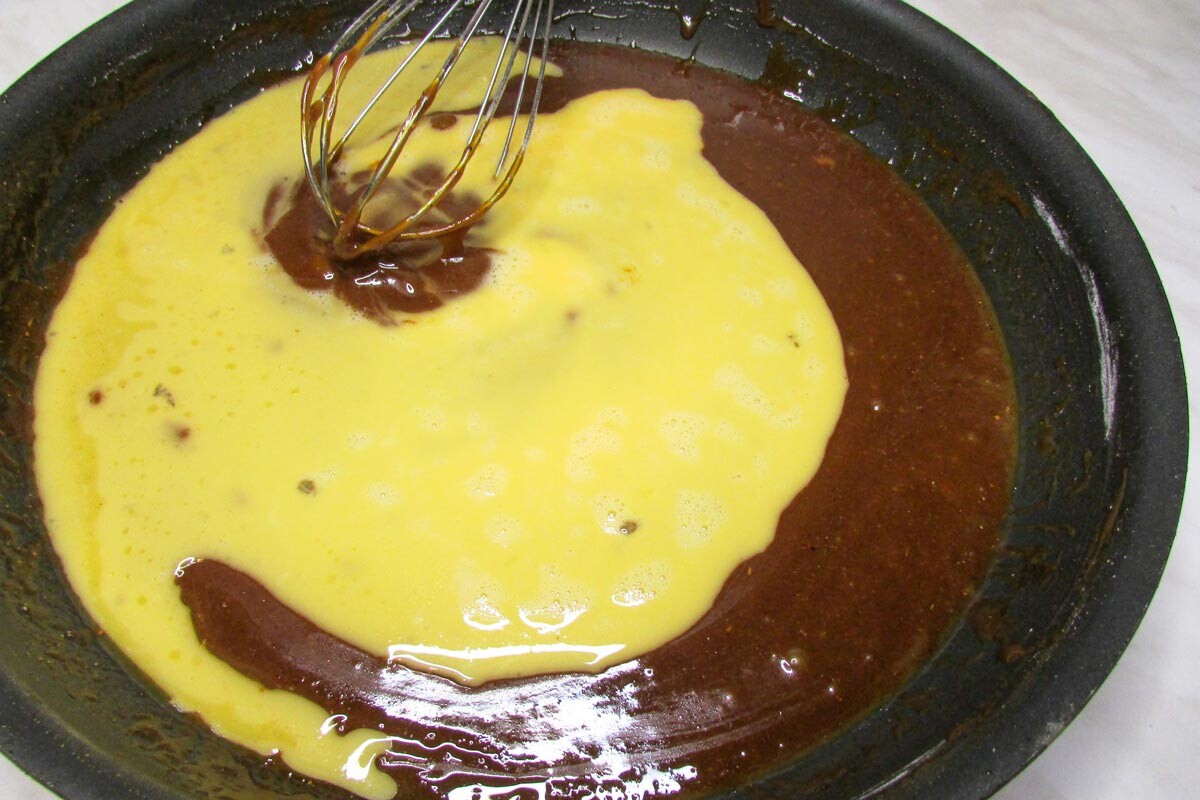 9. Take a glass of flour, add salt, soda and stir. Gradually add flour and knead the dough until it’s thick enough that it’s difficult to turn with a spoon. 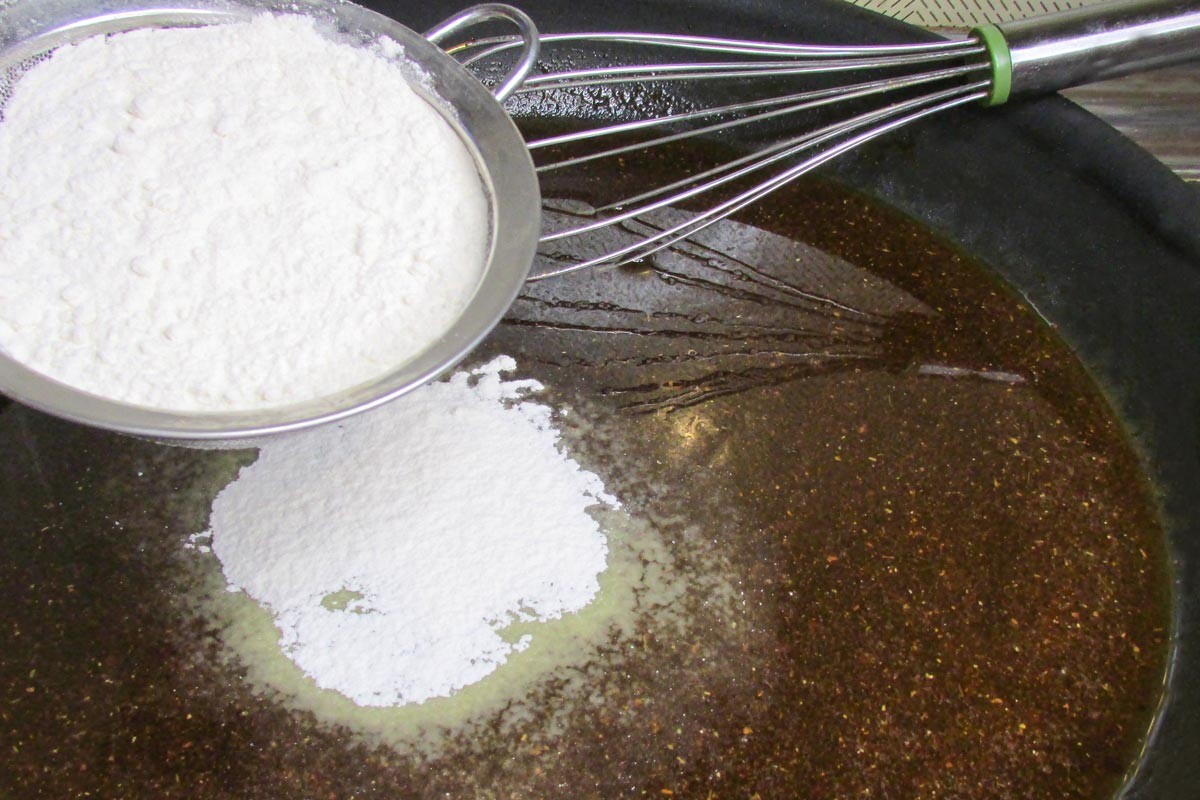 10. Place the dough on a table and knead well until smooth, adding flour in small amounts. In the end, you’ll have a dough of "medium consistency", reminiscent of good plasticine. 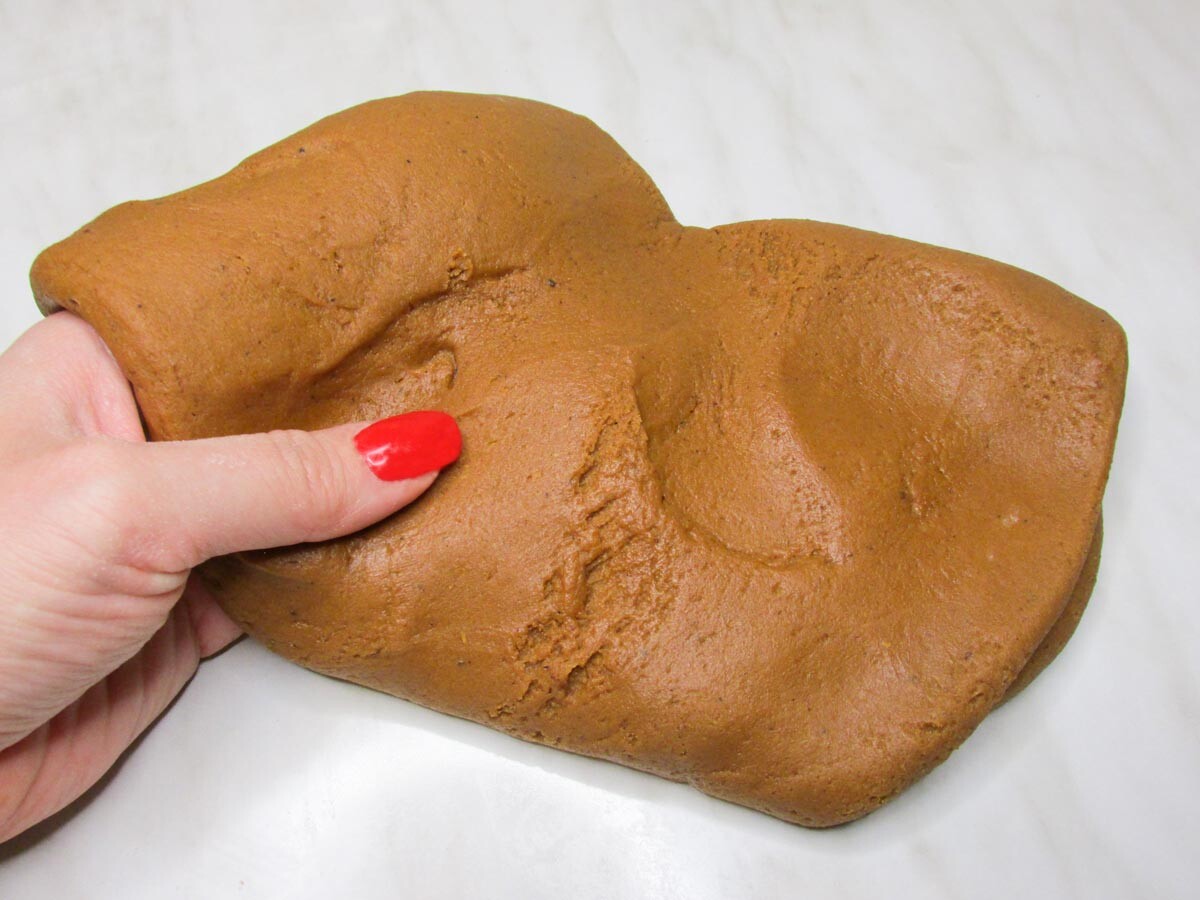 11. Put the dough in a bag or bowl, cover and refrigerate for a day or at least overnight. 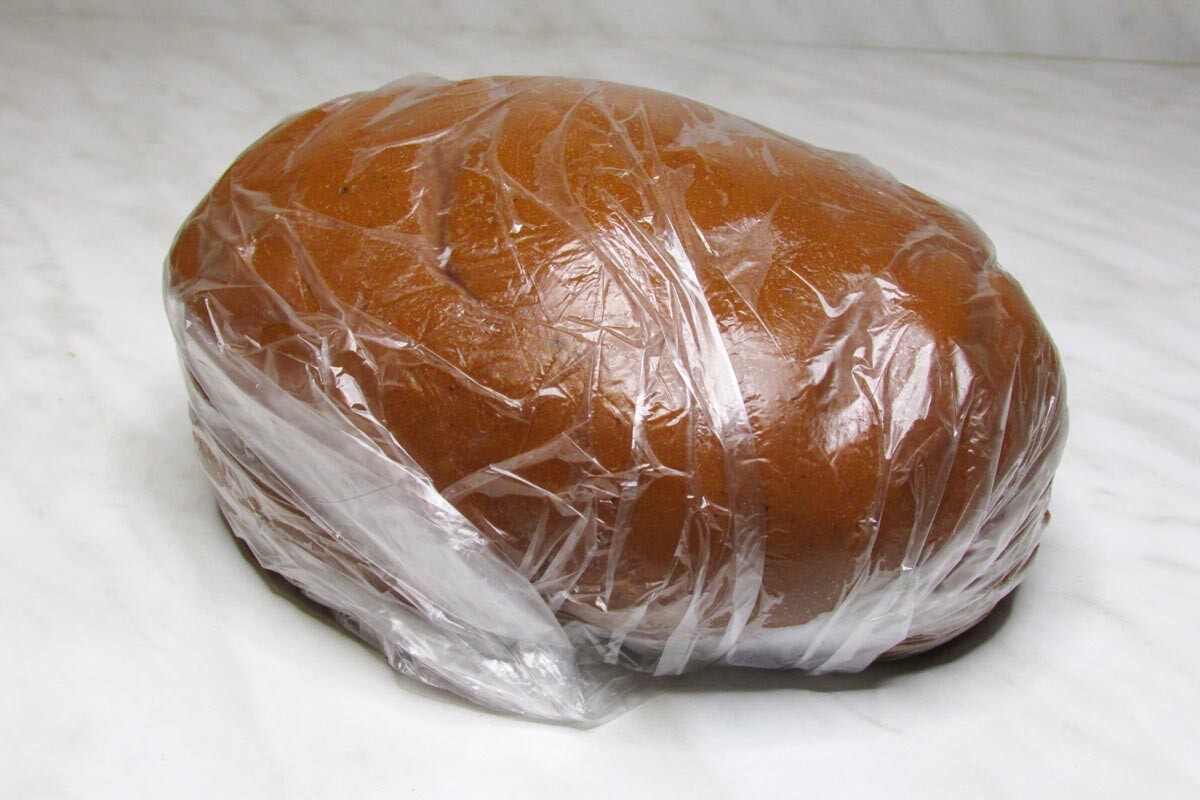 12. Let the dough warm up after being taken out of the fridge and then roll out the dough with flour or with a plastic bag on top.

13. Cut out the figures you want from the dough directly on baking paper, and then bake at 180–200° С for 5-10 minutes, depending on the size and thickness of the figures. Remove the gingerbread from the sheet only after it has cooled completely. 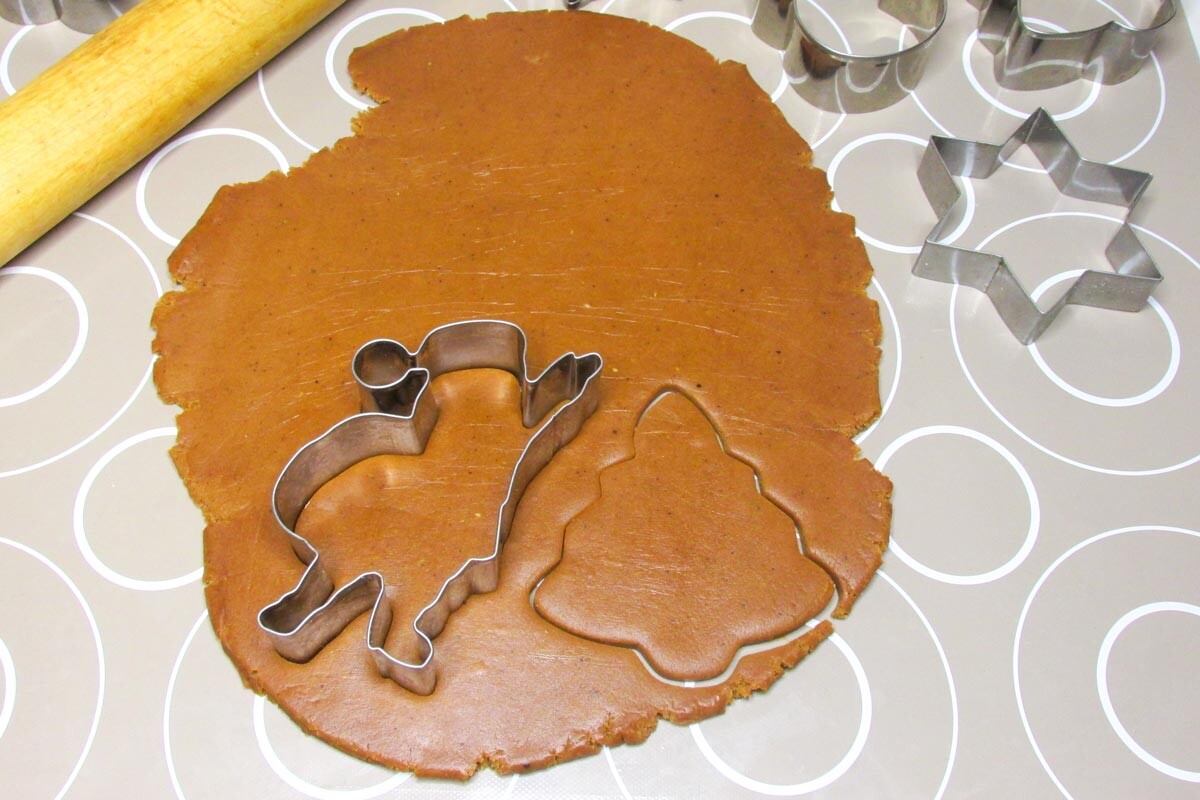 14. To make the glaze, take 2 whites and about 250 g of sugar powder. It’s necessary to mix the glaze for quite a long time – 10 to 15 minutes because only then does the glaze acquire its characteristic bright white color and smooth texture. 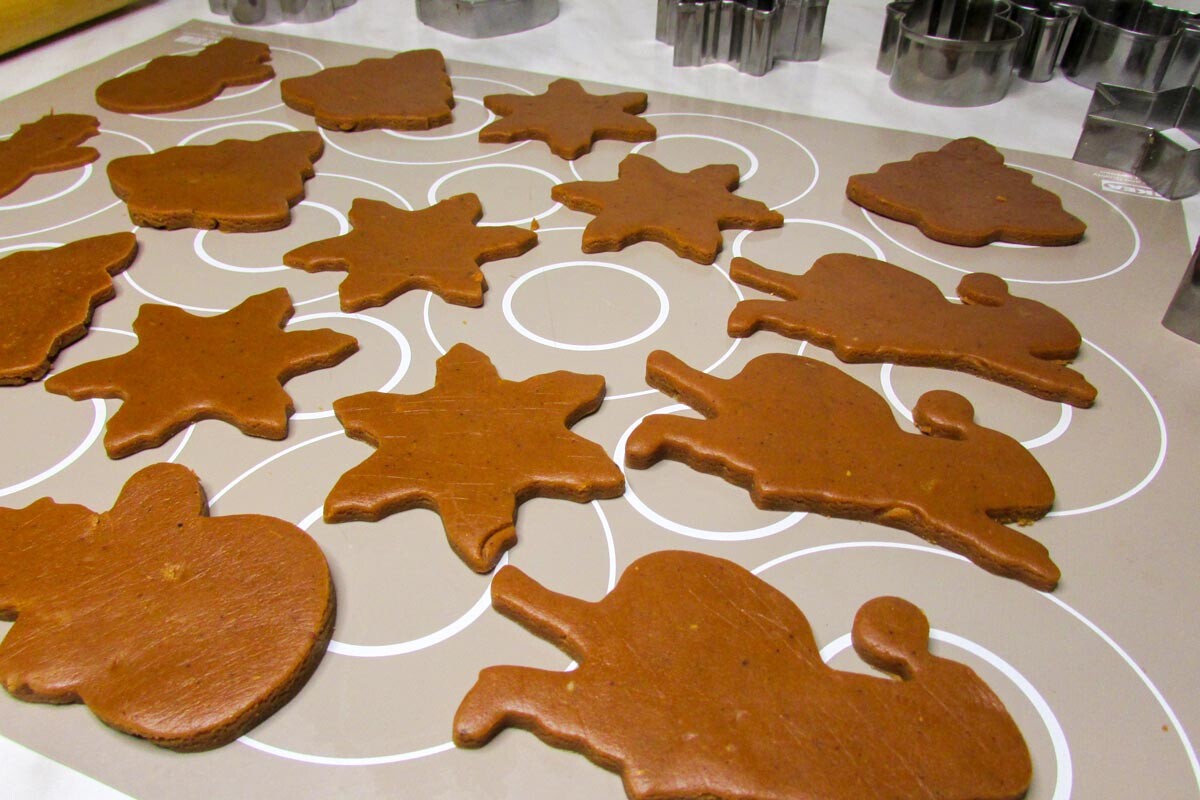 15. Decorate the cooled kozuli as you wish. Let the images dry completely, after which you can store them for up to several months in a jar. 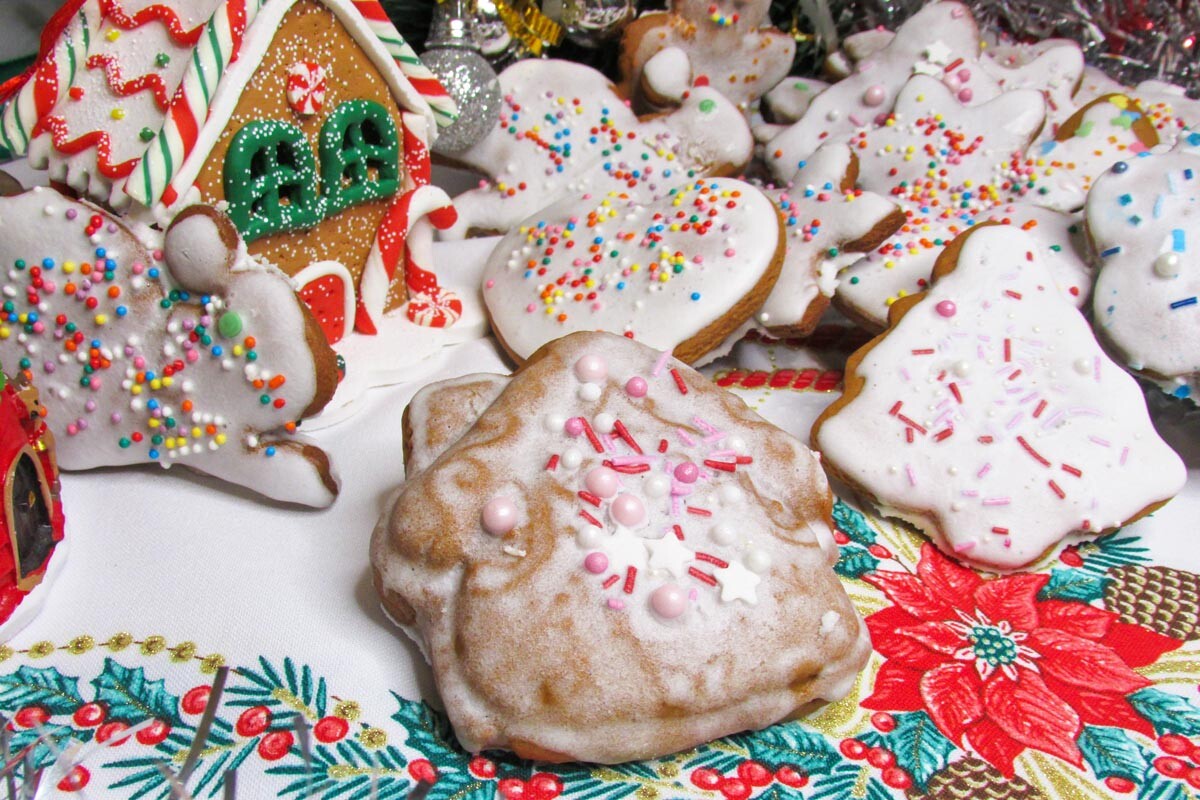