A gateway to Ural cuisine with Russian posikunchiki (RECIPE) 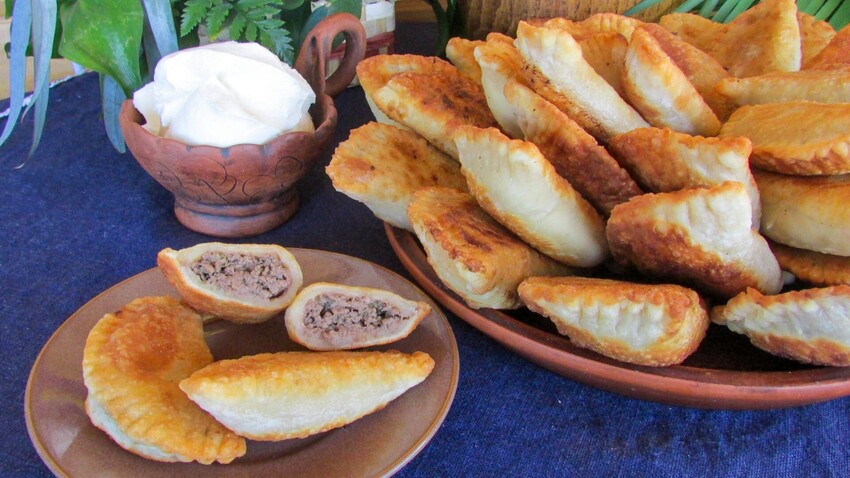 These juicy patties with the somewhat funny name will win over your heart.

Olga Brovkina
These small juicy meat pies are the first thing tourists are advised to try in the Perm Region around the Urals. But you can make them wherever you are.

The region of the Ural is well-known for its harsh, cold winters and continental climate. Traditionally, meat, thick solid soups, and nourishing pies were cooked there. One of the most outstanding dishes is posikunchiki.

Posikunchiki are an old dish of the Ural cuisine, mainly of the Perm and the north-west of the Sverdlovsk regions. The name was given to small fried pies, whose size is approximately equal to a luscious fat dumpling. They are made from unleavened dough and fried in a large amount of oil.

The key thing that distinguishes posikunchiki from other pastries is an incredibly juicy filling. In many ways, this notable trait and the cooking method makes them similar to chebureki.

Posikunchiki comes from the Russian verb "sicat’" (“to splash”) - because the pie splashes juice while you take a bite of it. They are also called posekunchiki - from the Russian verb "sech’" (“to dice/slice/shred”), because the filling for them is finely chopped, but not mixed in a meat grinder. But whatever the etymology, the popularity of these little cute pies has long transcended the boundaries of their historical homeland, and spread to other Russian regions.

The stuffing consists of lamb, beef or pork. In general, there are a lot of different variations. At the same time, in every Ural city or village, you will surely be told that their posikunchiki represent the most authentic and correct variant, and all the other recipes are fake or just new.

No one can remember exactly when this dish appeared. But many people remember that their grandmothers often cooked these mini-pies. The locals remember the peculiar taste of fresh meat (often of wild animals, such as elks) grinded in a mincer from childhood, but many residents of Russia can’t even imagine what it is.

Today, I suggest we cook this dish with minced meat from a local shop. It will take us about four hours. 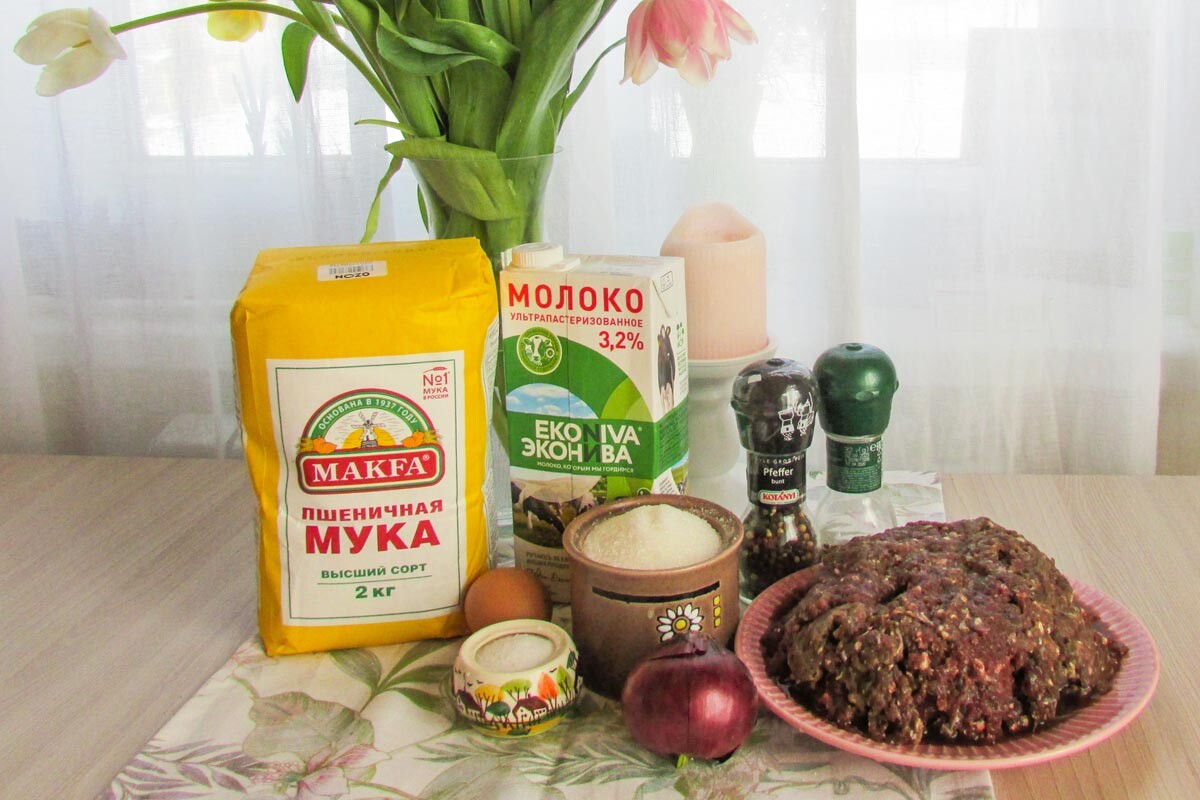 1. To begin, we’ll prepare the dough, as it needs to rest 30 minutes before we start working with it. Combine the egg with sugar and salt. Mix well. 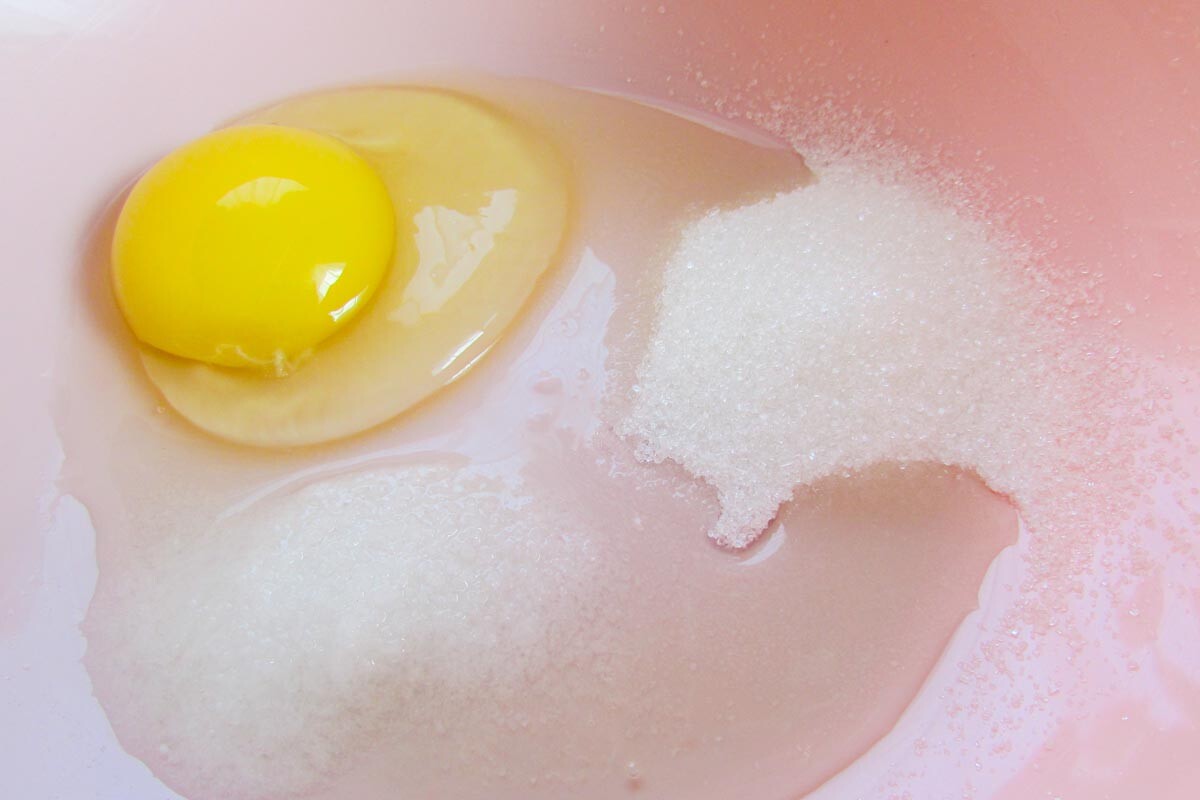 2. Gradually add warm milk to that mass and mix again. 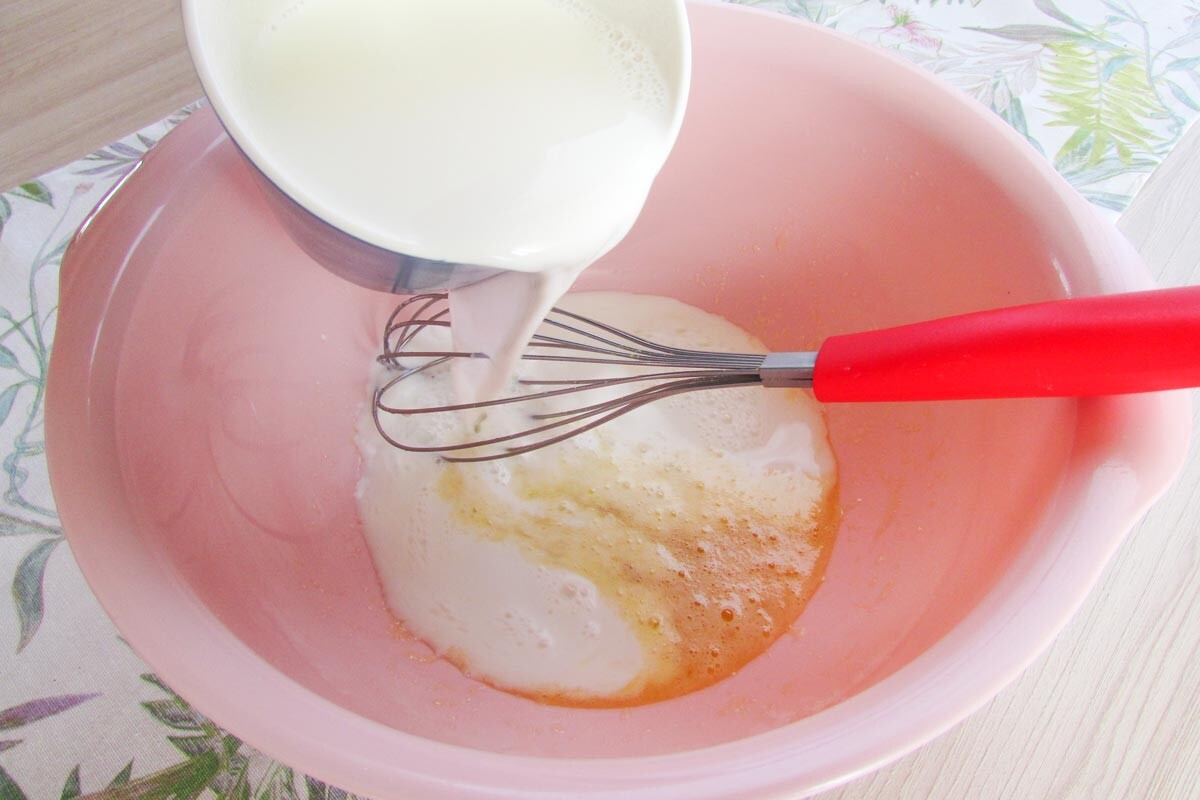 3. Portionwise, add flour to the mass and knead the dough carefully and meticulously with your hands until it turns into an elastic ball. Knead it at least for 10 minutes, then put in a bag for 20-30 minutes, and into the refrigerator. 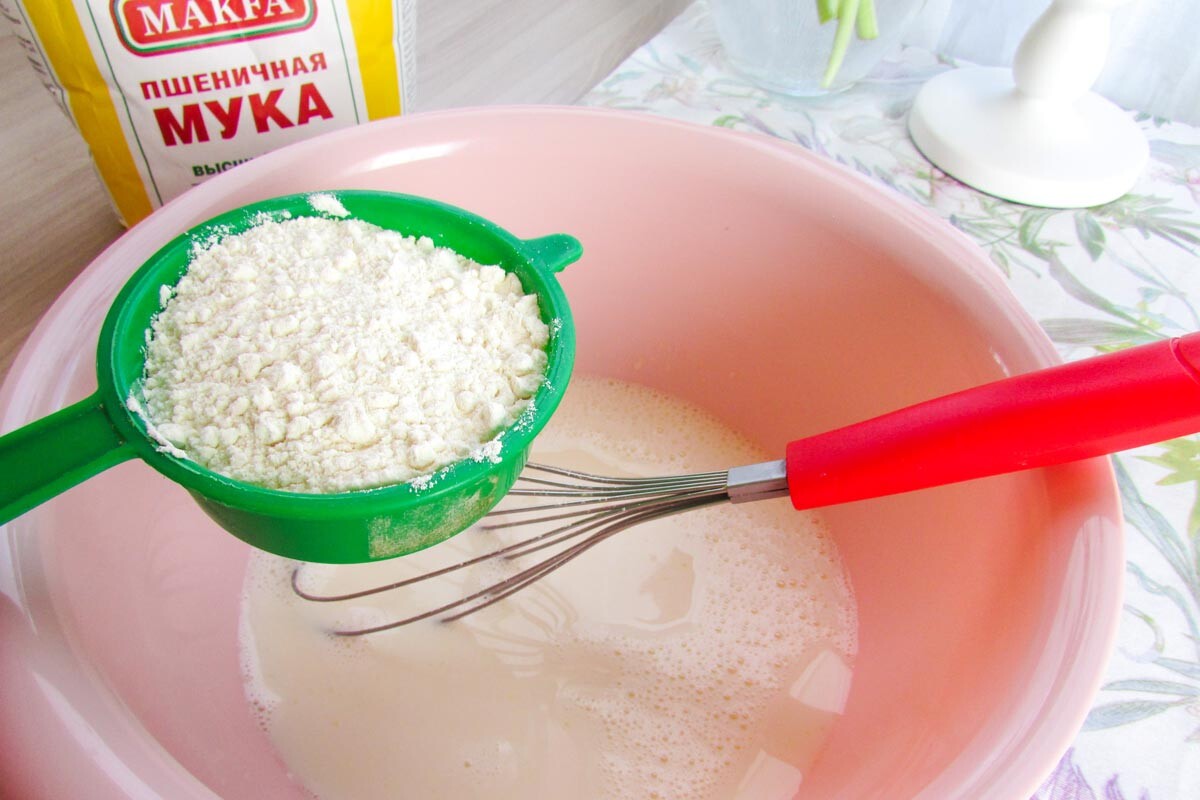 4. While the dough is resting, we’ll prepare the filling. Chop the onion into small cubes, then add to the minced meat. 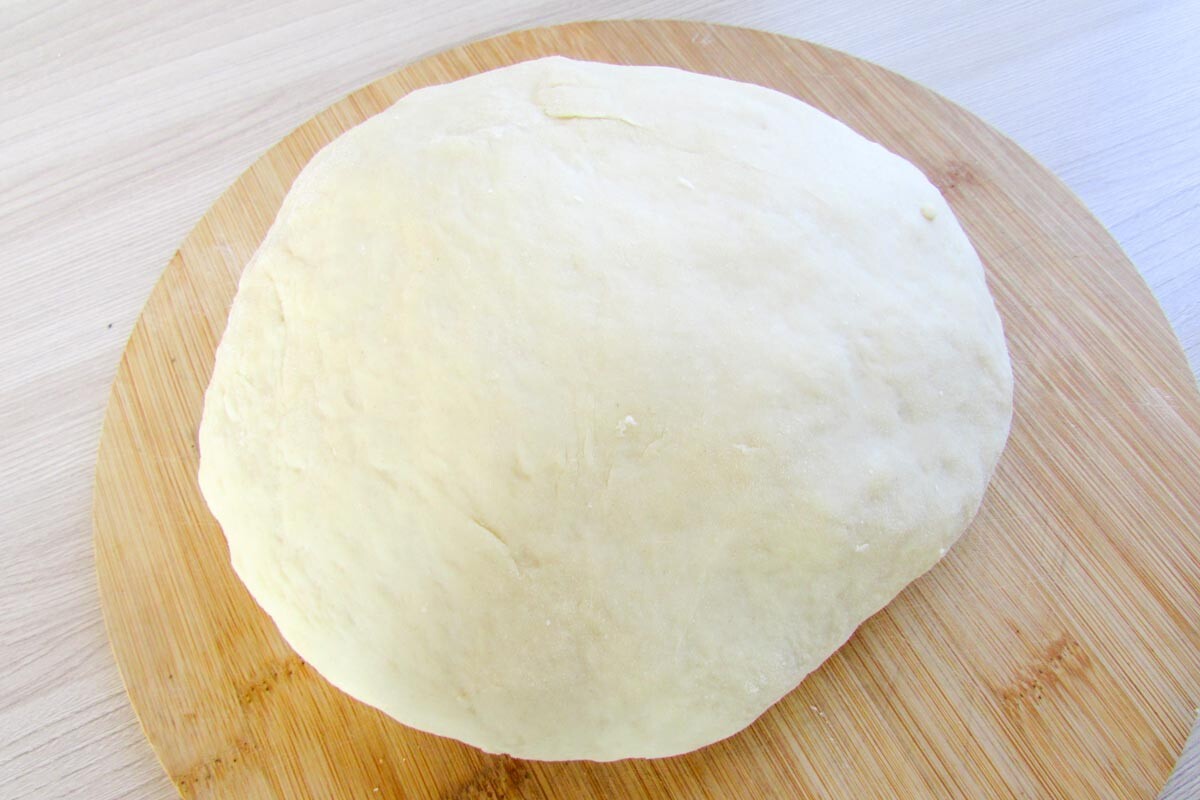 5. Season the meat with salt and pepper. Mix well. Add some water. Minced meat should resemble thick sour cream in consistency, but it shouldn’t be liquid. Note that the minced meat must be juicy so that there is broth in the posikunchiki. During the preparation, the minced meat gradually thickens, so if necessary, add water and salt to the minced meat to taste. 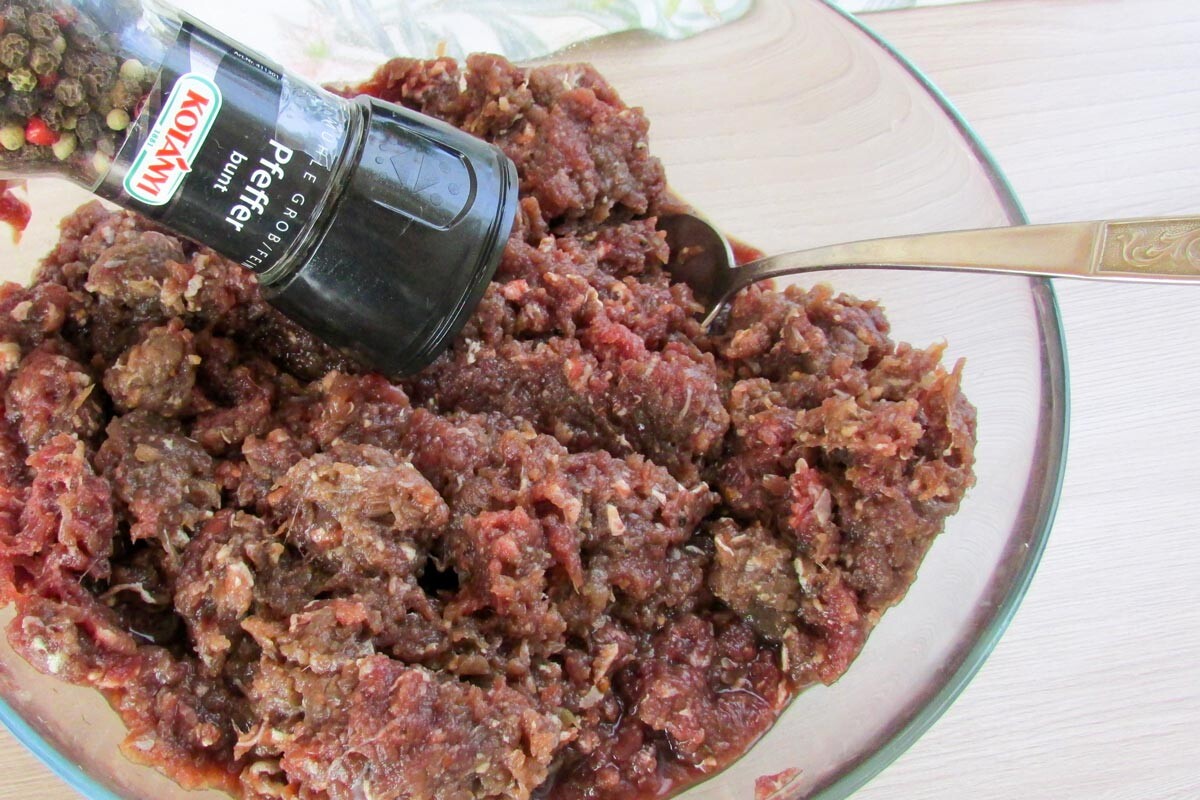 6. Roll the dough and cut it into 28-30 pieces. Roll each into a small bun, and then roll out into a diameter of 10 cm. Put 1 tablespoon of the filling on one half of the rolled-out bun, cover with the other half. 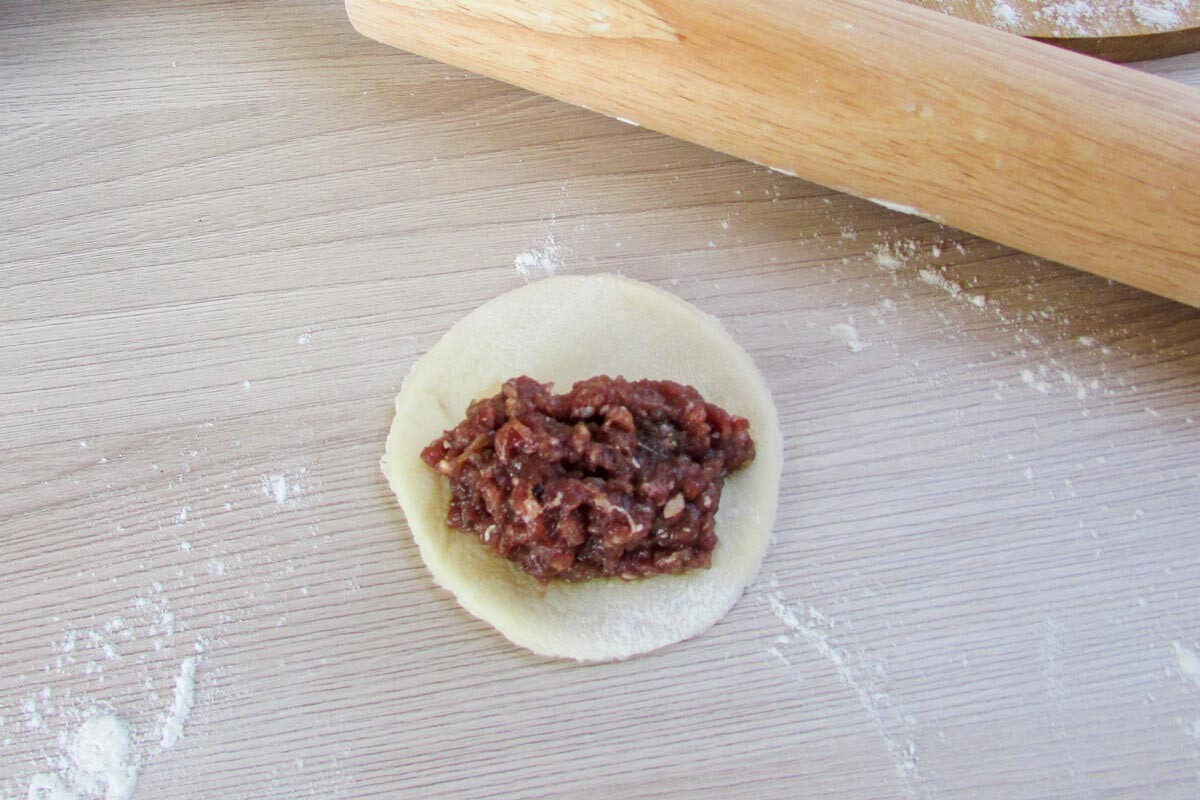 7. Pinch well with a fork on one side so that the broth does not leak while frying. 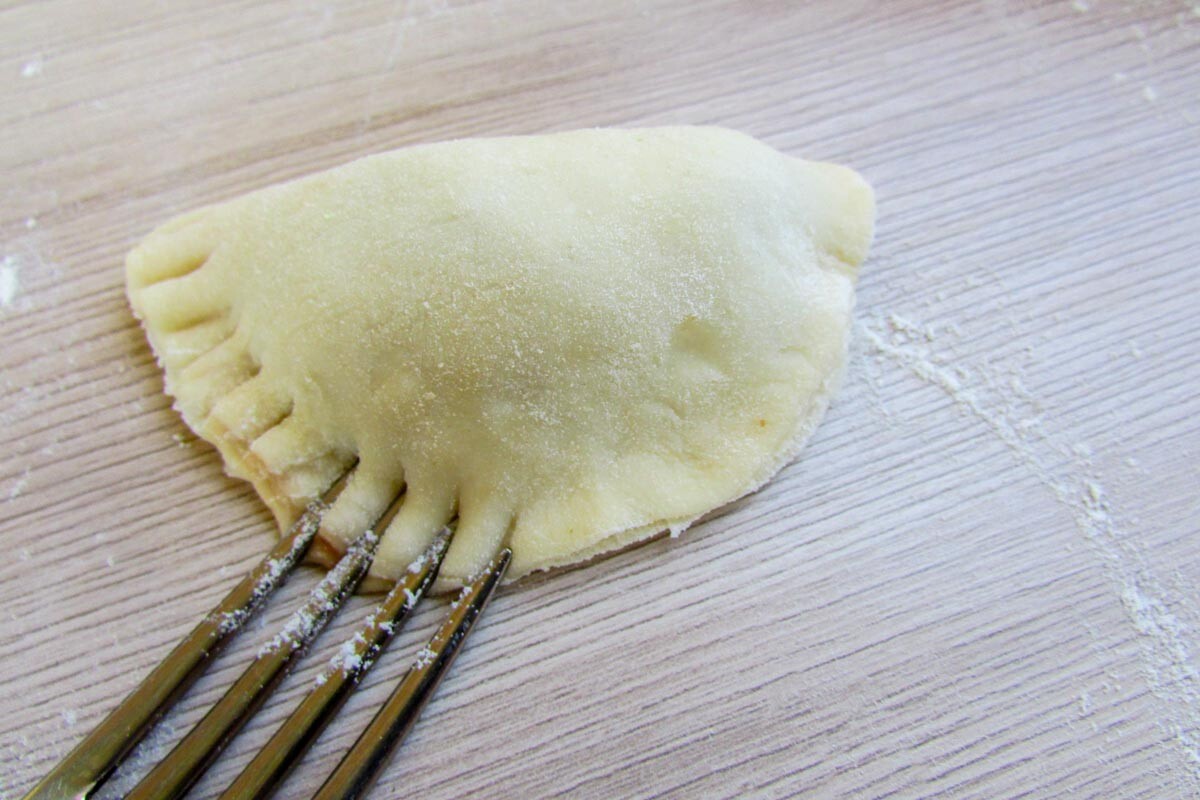 8. Fry each posikunchik on each side for 2-3 minutes until golden brown. 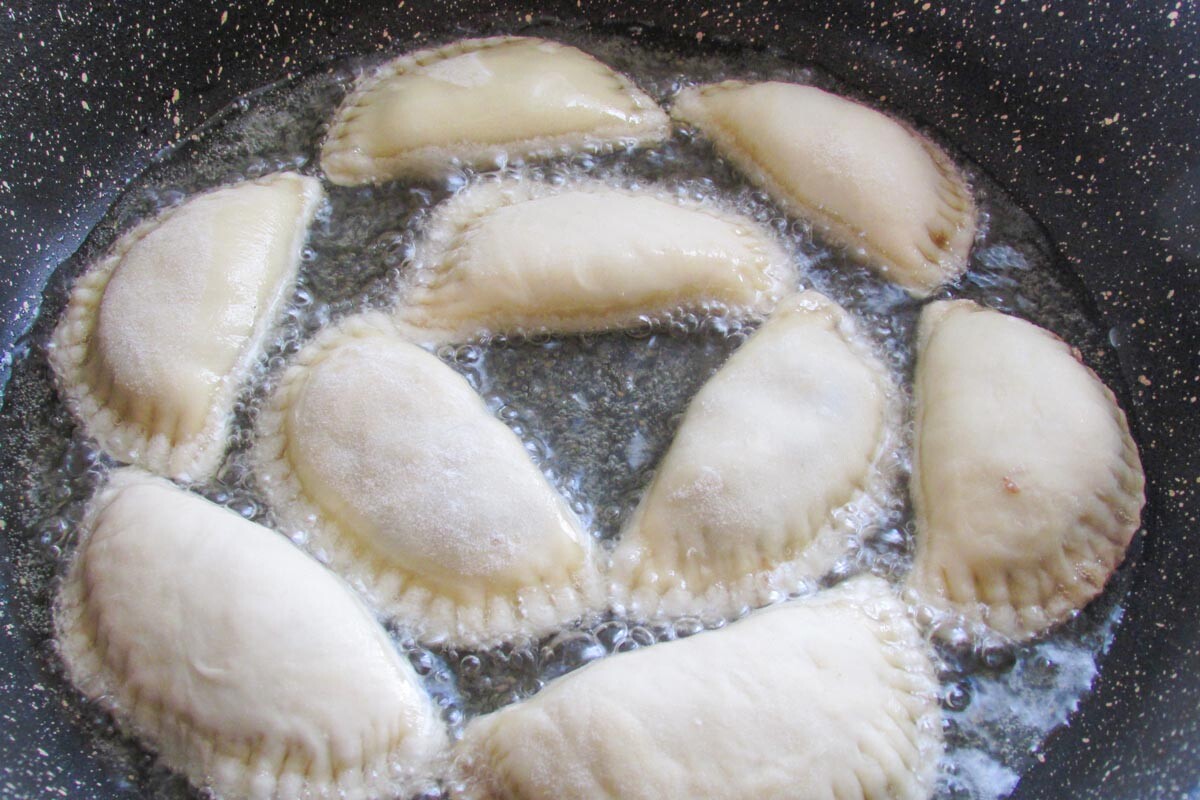 9. Posikunchiki are ready to be served at the festive table. 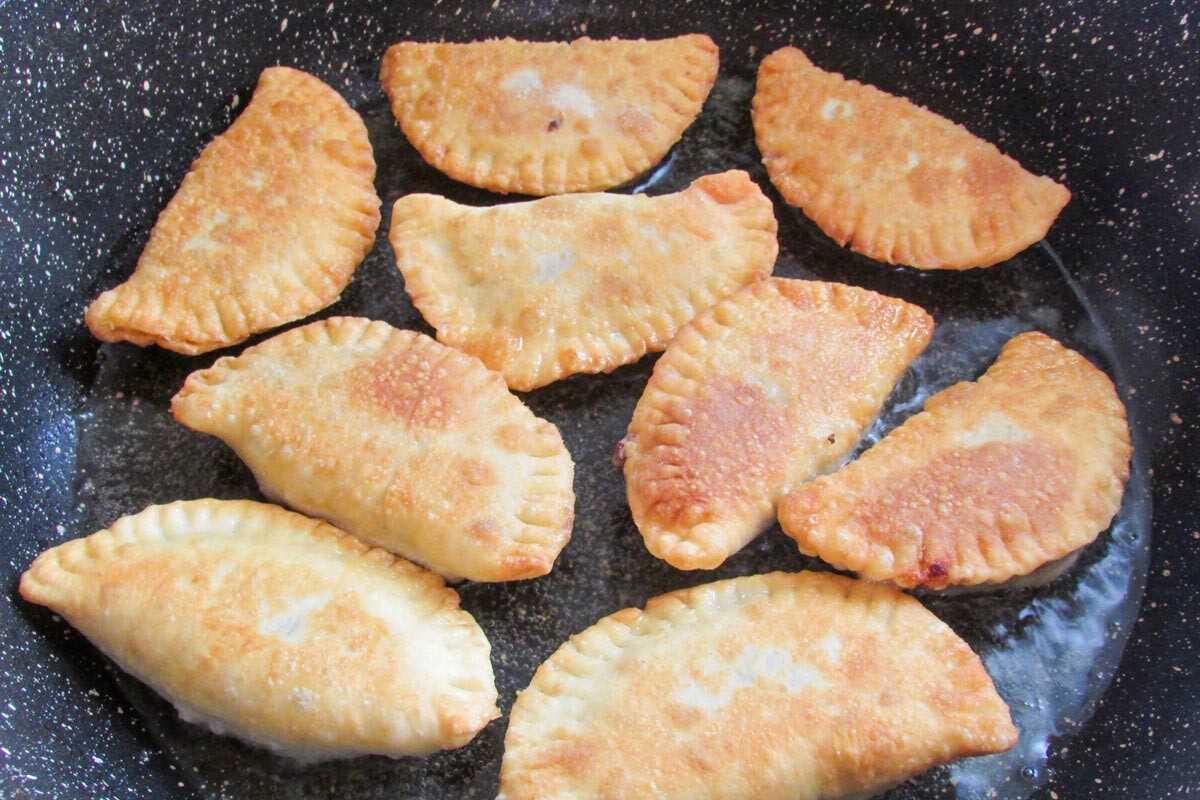 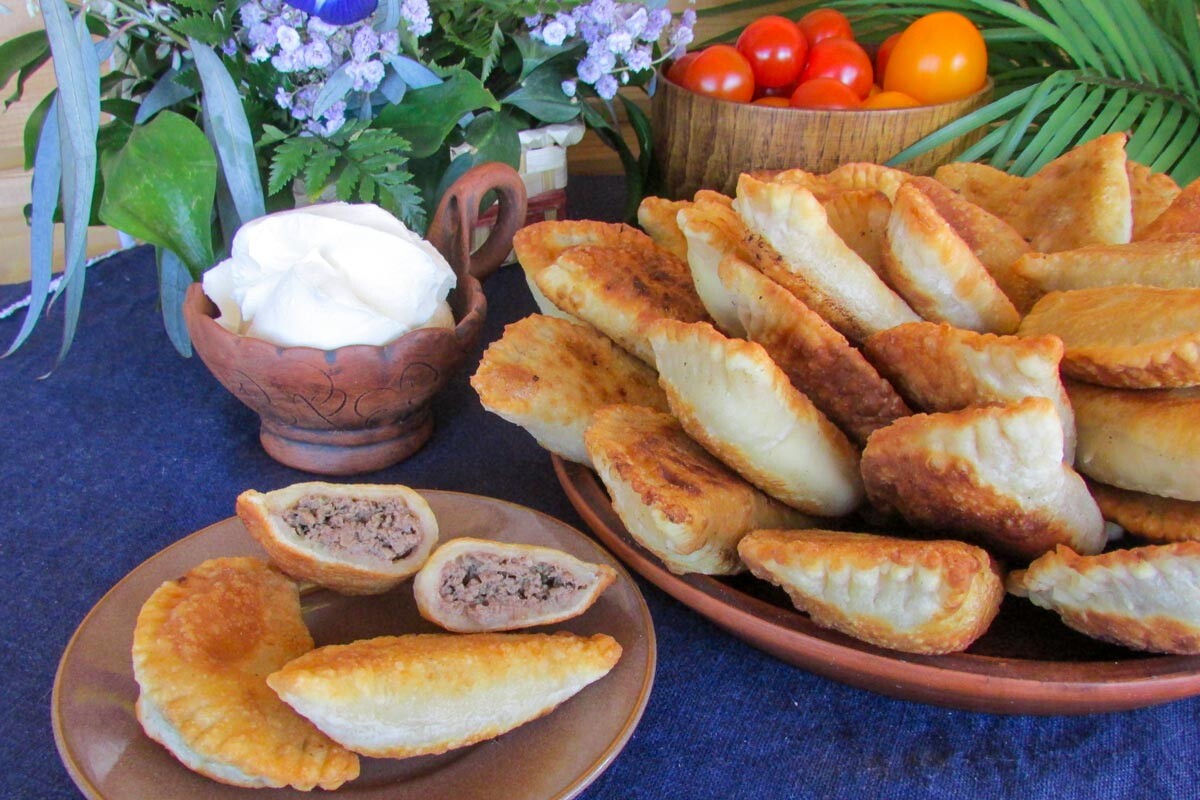