Week in Russian Kitchen: Gastronomy at VDNKh and get your fantasy food fix 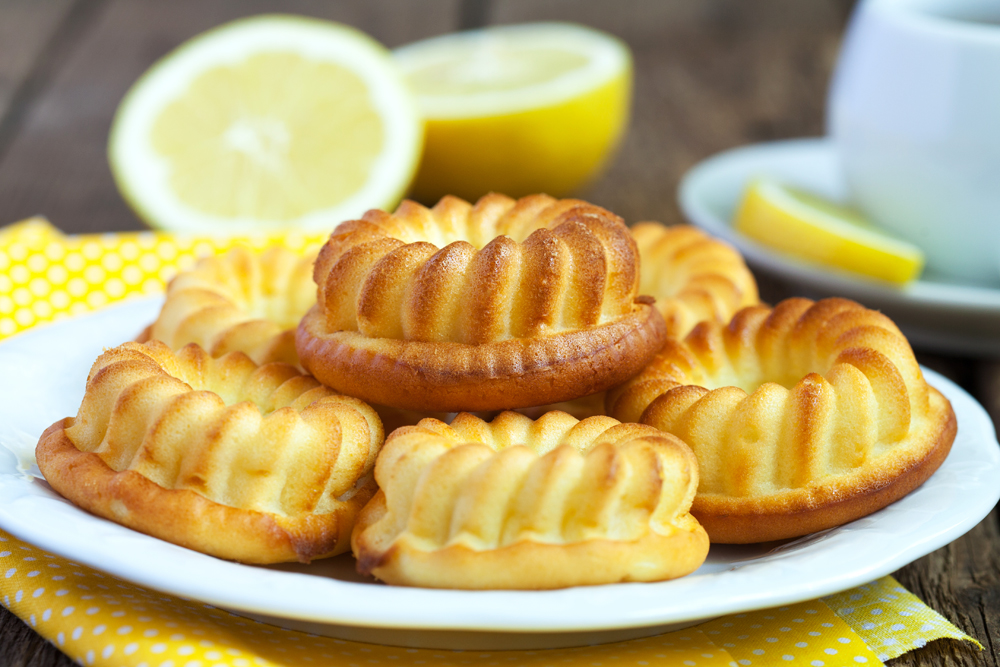 Although the main attraction at GoT events is usually an Iron Throne, at the food festival, the line to ascend the throne was overtaken by the lines for Jon Snow’s favorite pie and Tully river fish.

Dacha and the city: Where to feel out of Moscow without leaving Moscow
All the dishes served were prepared using recipes straight from the official GoT cookbook — “A Feast of Ice and Fire” by Chelsea Monroe-Cassel and Sariann Lehrer. Fortunately all the ingredients are adapted to the dull reality or our everyday lives, so you don’t need to worry about sourcing pigeon meat or dragon eggs.

Visitors to the festival could also have their pictures taken with GoT characters (including a dragon!) - an opportunity you would want to take advantage of after having your hair done in GoT style, but before engaging in swordplay, two other options available to attendees.

Guests had the chance to try food from the North, the Riverlands, Dorne, the Iron Islands, King’s Landing, the Vale, the Reach and the coach of the Narrow Sea.

Which treat was the absolute favorite? Naturally, the lemon cake adored by Sansa Stark.

Fantasy fans who missed out on the GoT event can get their food fix by making a visit to Russian city of Voronezh (320 miles south of Moscow) and dining “At Bilbo’s” cafe.

5 tastiest recipes from Russian writers
Concerning hobbits, J.R.R. Tolkien wrote: “And laugh they did, and eat, and drink, often and heartily, being fond of simple jests at all times, and of six meals a day (when they could get them). They were hospitable and delighted in parties, and in presents, which they gave away freely and eagerly accepted.” The proprietors of  “At Bilbo’s” took that advice to heart when designing their restaurant. The cafe radiates cosiness and comfort, and features a map of Middle Earth at the head of the table and special dishes such as “Smaug’s paw” and “Elf’s mystery.” Wash your meal down with Irish beer, Scottish whiskey and much, much more. The interior contributes to the legendary atmosphere. Will you try to find the mark on this door yourself?

The VDNKh exhibition center has changed dramatically in the past few years, and the transformation of the massive park in northern Moscow is especially noticeable in the summer when the “Fermeria” foodmarket opens. The 3,000 square-meter site gathers together more than 30 farmers from the Moscow region, who come to sell fresh organic products, including berries, bread, milk, fish and meat -- even ostrich meat.

“Fermeria” is not your typical farmers’ market, however. In addition to buying tasty produce, you can also have a meal made from fresh ingredients and cooked right in front of your eyes. The northern cuisine cafe Expedition offers delicious dishes from the taiga; coffee shop Tabera adds fresh milk to their cappuccinos, and the Shschepka smokehouse prepares smoked farm products using alder wood chips. And that’s not all - honey, lemonade, burgers and Uzbek plov are just a few of the other offerings.

If that weren’t enough, “Fermeria” also plays host to a number of seasonable produce festivals from June to October. These include festivals for strawberries, sweet cherries, meat, fish, regional cuisines and traditional Russian holidays: Ivan Kupala (St. John the Baptist’s Day) on the night of July 6, Medoviy Spas (Savior of the Honey feast day) on Aug. 14 and Yablochniy Spas (Savior of the Apples feast day) on Aug. 19. Make sure and come out to VDNKh to find out what unique treats will be served!