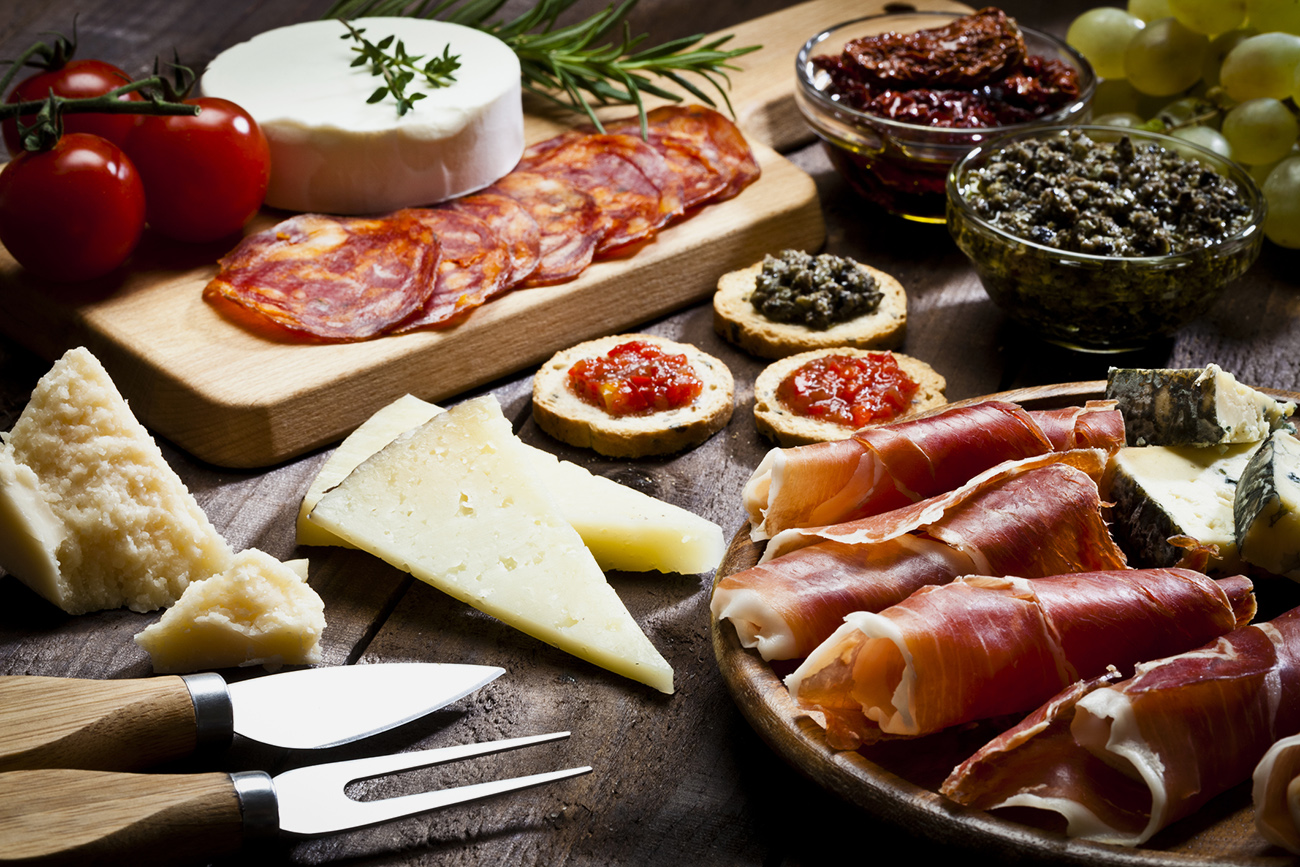 A renaissance is underway in Russia's domestic food industry.

Getty Images
In 2014, the country's food and restaurant world underwent a radical change, and pessimists even predicted the collapse of the gastronomic industry. But has everything really turned out so bad? Moscow’s head chefs help us better understand the issue.

After the introduction of sanctions and anti-sanctions people began to scream, "This is the end!" Gourmets and everyone for whom food is not just a way to "throw logs" into the digestive stove had fears of hunger, while certain extremists even started looking for an apartment abroad - how can one possibly live without French Roquefort cheese or Spanish jamon?! 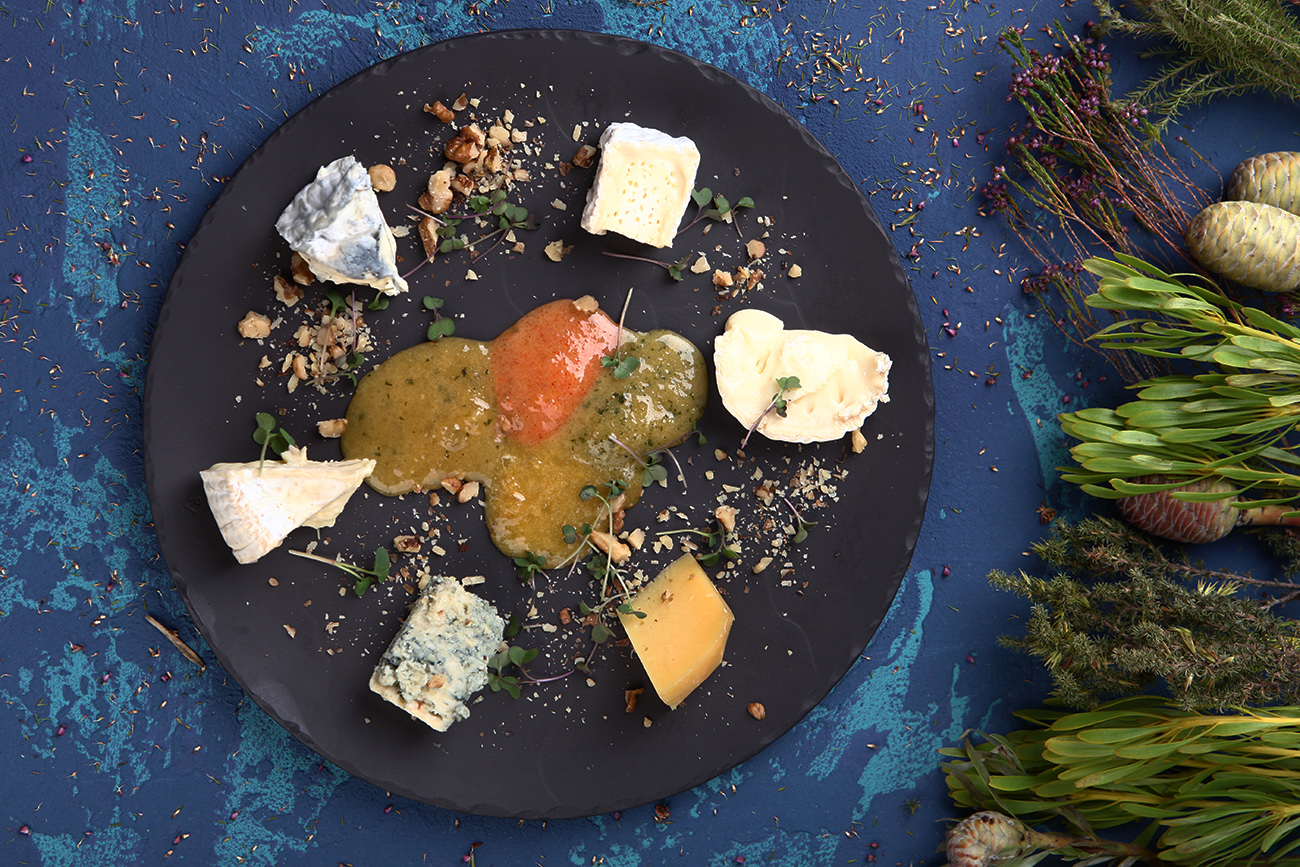 Gourmet Moscow: Hot on the trail of amazing Russian cheeses
Those who worried most were lovers of cured meats, cheese fanatics (especially connoisseurs who admire "the smell of noble socks," such as Camembert and Gorgonzola), and refined oyster enthusiasts.

Despite this "tragedy," major Russian cities now host gastronomic festivals (Taste of Moscow, and OMNIVORE in Moscow, Gastreet and IKRA in Sochi), and large food markets are becoming major players in the domestic food industry. Black Angus bulls have appeared on Voronezh lands, and restaurants have remembered the ancient Russian stove, as well as ancient Russian delicacies and cheeses from the Caucasus region (sulguni from Georgia, and Dagestani sheep cheeses).

This all sounds promising, but the hope of stuffing your suitcase with delicious and prohibited goods is also an excellent excuse to spend a vacation in Europe. Three years have passed since 2014 and it’s time to understand if there’s life after the food embargo. Let's try to objectively examine the state of affairs. 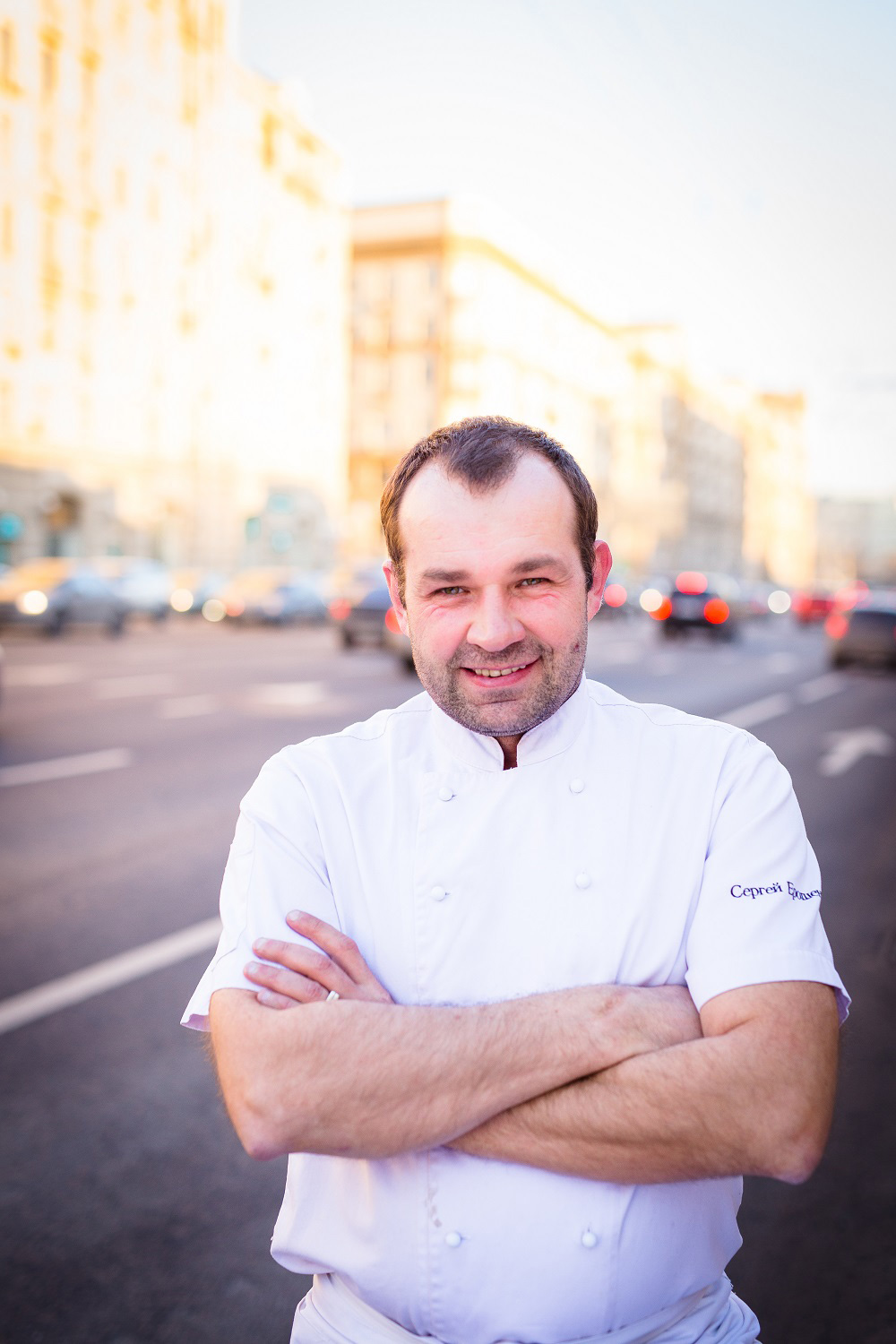 My restaurant's menu has always been based on domestic food ingredients, which is why I continue using them just like before. Overall, thanks to the introduction of sanctions, new domestic producers have appeared on the market, leading to an even better offering of more excellent Russian foodstuffs.

Wild game has become an integral part of restaurant menus - venison, elk, and wild boar. The guests have grown to love long-forgotten dishes. Yes, we have to adapt and teach chefs anew because the product is unusual, and new technologies are needed for preparing it.

Concerning the future, I can only say that we don't expect the embargo to end soon. Everything is developing, quality is improving and we are actively using domestic ingredients. 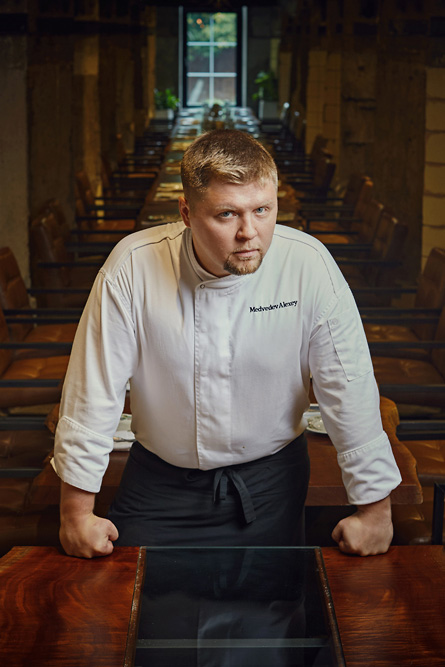 Import substitution has been successful, and the sanctions have played a major role in the appearance of Russian equivalents of famous Italian and French cheeses. Also, new technologies have appeared in the cheese making industry, improving quality. There is no limit to perfection, and we are constantly refining our skills. Competition intensifies, and nobody rests on one’s laurels. For now, young cheeses are turning out best.

When people say, "we don't have the same milk," they’re forgetting that we don’t aim to copy. Italy has a different sun, climate, and grass. No better, no worse, just different, and with its own taste and nuances. One day, Italian guests at Syrovarni praised the domestic Buratta and Mozzarella, saying, "Just like ours!" People enjoy fine cheese and they can’t be deceived. My forecast for the future? It will be more interesting. 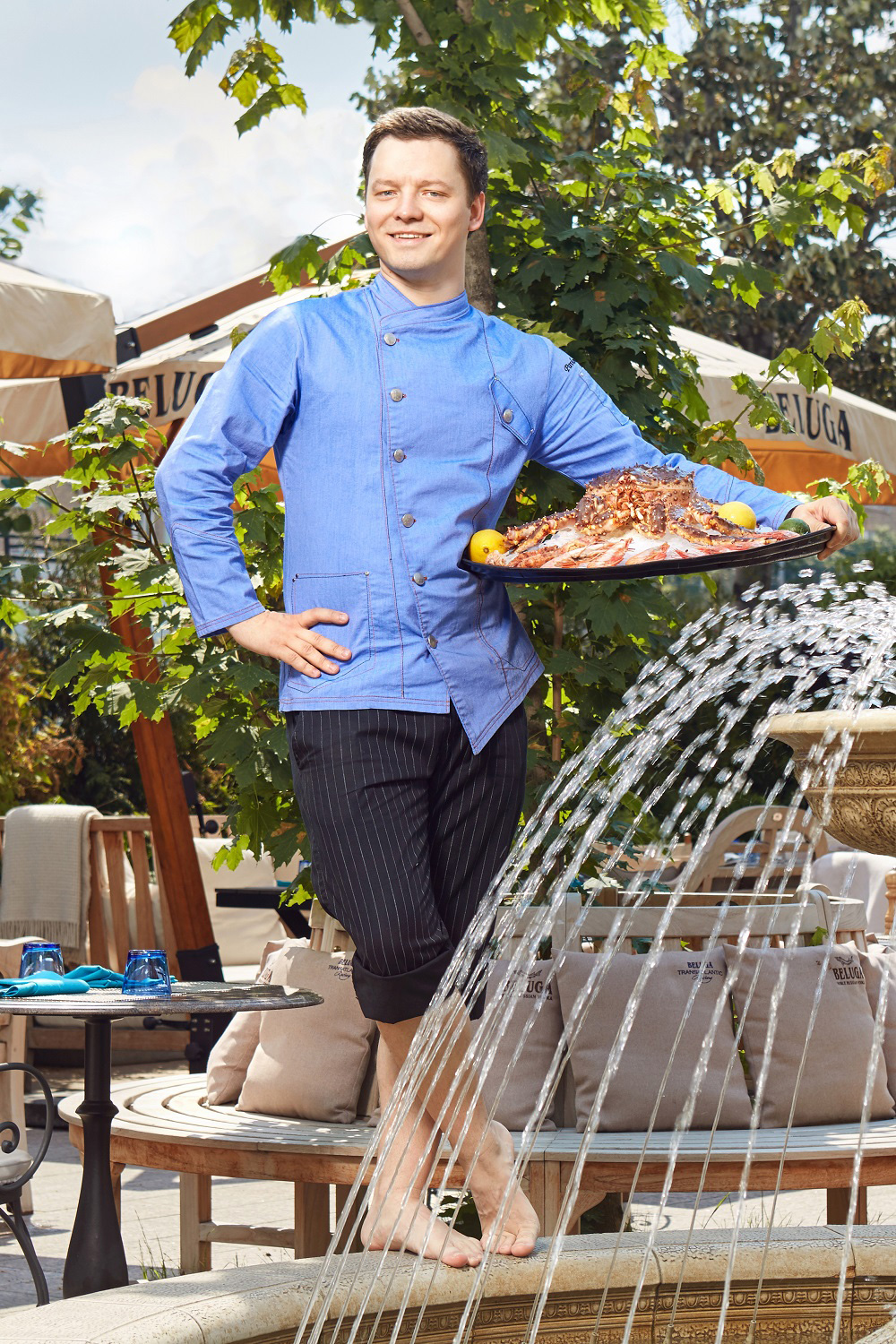 Suppliers have switched to Russian foods, and have rediscovered Sakhalin, Murmansk and the Far East, which was a great boost for the local economy. Previously, almost no one knew about Nematomorpha crabs, Spinose crabs, mole shrimp, the Botan shrimp and the marble shrimp. And if they knew about them, they hardly ever used them. Currently, Moscow is experiencing a fish food boom. Seafood restaurants, cafes and food courts are opening everywhere.

They are all looking for chefs who know how to work with fish, and the price is low with respect to the excellent quality. Instead of frozen calamari we now use the entire magister armhook squid (found in the Sea of Okhotsk, the Bering Sea and the Sea of Japan - RBTH).

They are delicious and have a fantastic color. Everyone is looking for and discovering something new. Soon we will learn more unusual delicacies. In a certain way, sanctions inadvertently led to a new goal: to open excellent restaurants for people, with delicious and understandable food at affordable prices.