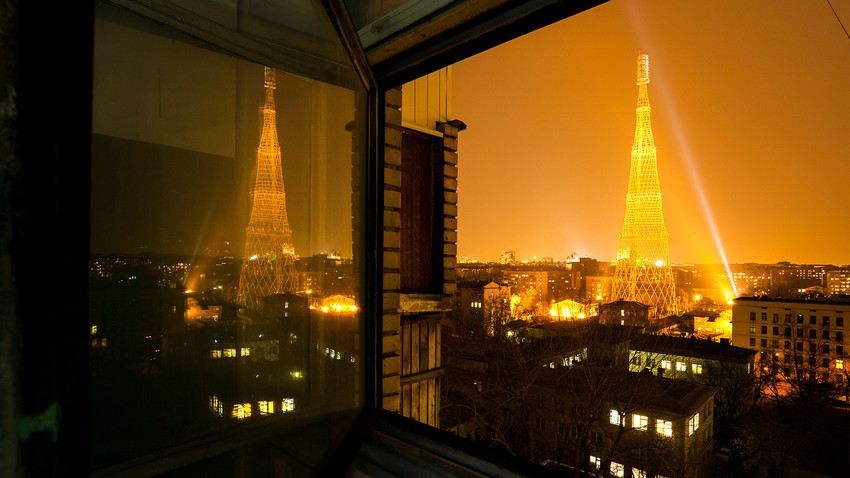 Getty Images
A 50-story conical steel carcass near downtown Moscow looks like a giant collapsable telescope. This is only one of the many innovative structures by the brilliant and versatile Vladimir Shukhov, the legendary Soviet engineer and scientist. His other innovations helped to develop the U.S. petroleum industry.

When you visit Russia, find time for Vladimir Shukhov’s creations. They will leave you breathless. It’s difficult to believe that most, such as the first hyperbolic towers, were completed almost 100 years ago, which was long before famous starchitects such as Norman Foster appeared.

1. If not for Shukhov, you might never have known Eiffel.

2. Shukhov inspired many architects around the globe.

In many ways, he defined new trends in world architecture, and his ideas have been used in the designs of renowned architects such as Antonio Gaudi, Santiago Calatrava, and Oscar Niemeyer. Today, the construction of unique tensile and lattice shell structures is developed by the architecture schools of Frei Otto and Norman Foster. The principles of Shukhov's architecture were also used to build one of the world’s tallest TV towers in Guangzhou, China (610 meters). 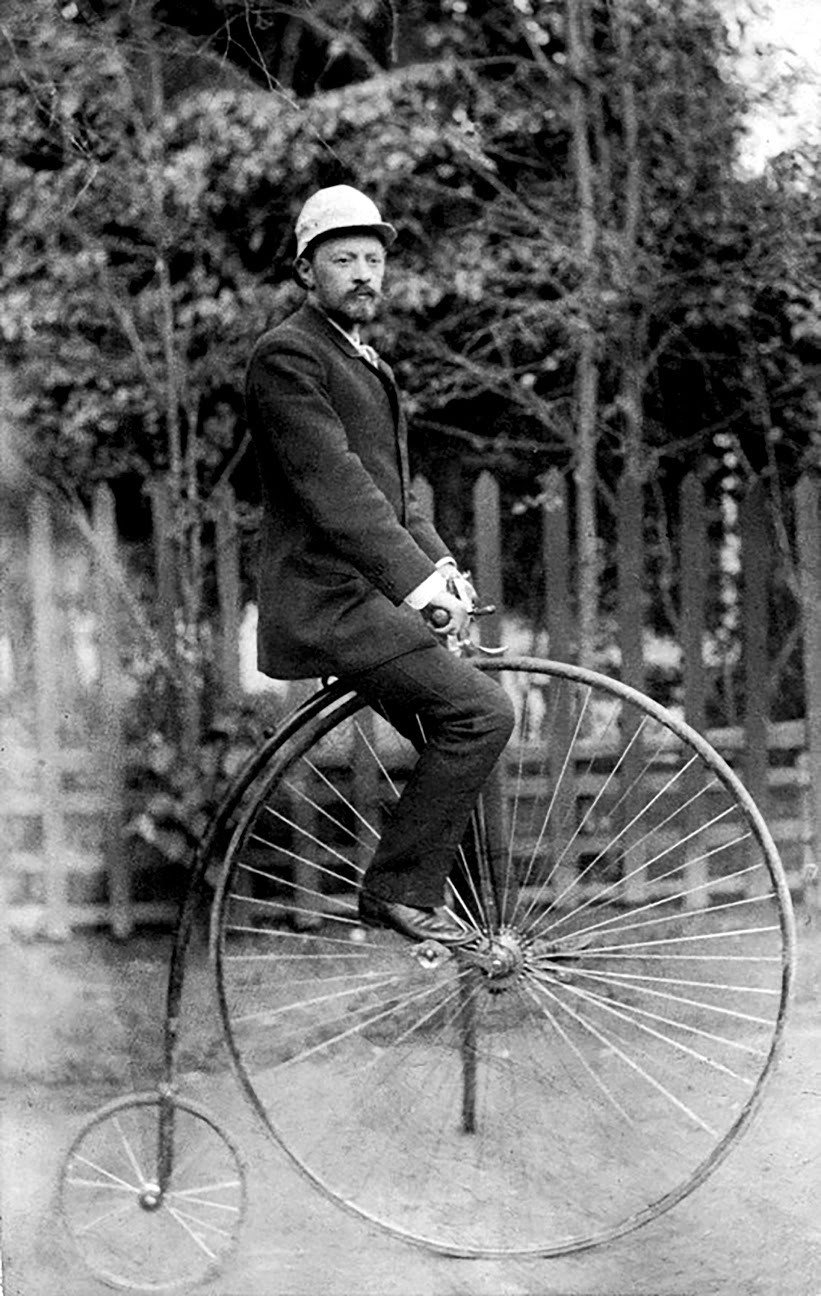 He made transporting oil and gas possible, and designed Russia’s first oil pipeline, as well as its first seaworthy oil tanker. In the 1920s, Rockfeller’s Standard Oil claimed the exclusive right to the invention of petroleum-cracking, but it turned out to be a version of Shukov’s method. As a result, American companies bought the patent from the Soviet state. In the early 20th century, the U.S. Navy acquired Shukhov’s patents to build lattice masts on its battle ships.

4. He participated in creating railway networks that allow you to travel in Russia.

After graduating from the Imperial Moscow Technical School, Shukhov did a yearlong apprenticeship to learn about the latest technical achievements. He visited the World’s Fair in Philadelphia, engineering plants in Pittsburgh, and studied how American rail transport was organized. Thanks to Shukhov, more than 400 railway bridges were built in Russia. 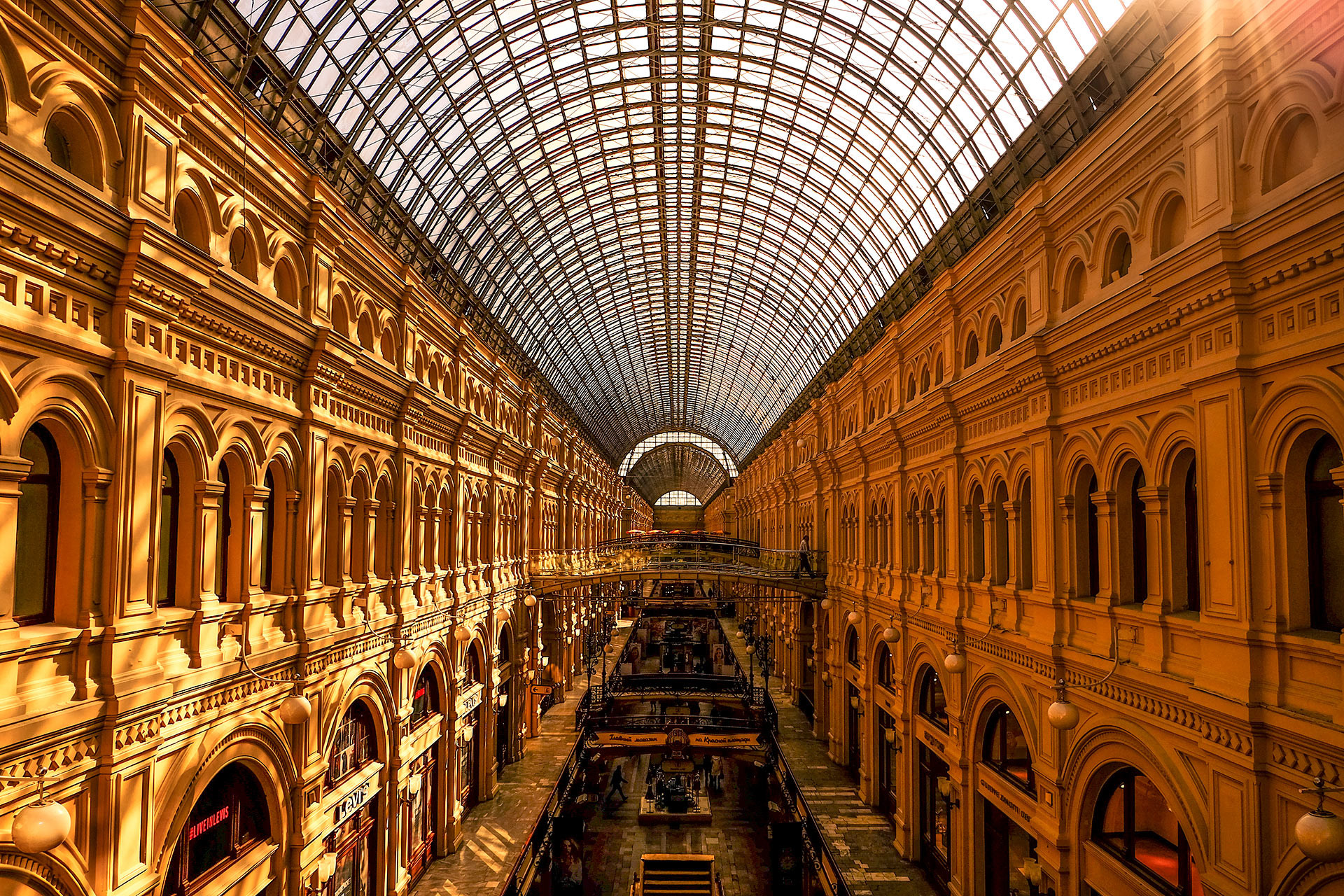 The roof of GUM, Russia's most beautiful shopping center

Previously, number 5 in this list stated that Vladimir Shukhov designed the GUM's roof which is not true... In this article, we explain why.