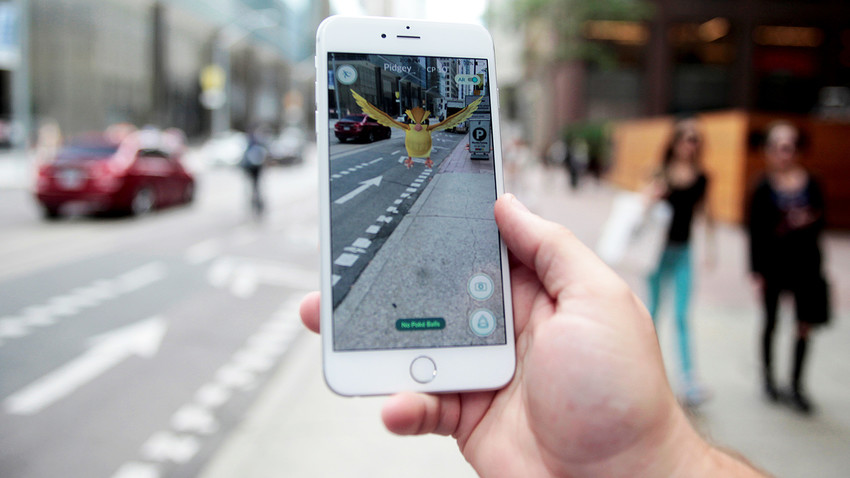 Reuters
Since summer 2016 when millions of people ran around trying to catch rare Pokemon in airports, churches and public bathrooms, augmented reality has become a part of our lives. Now, Piligrim XXI offers people the chance to create their own Pokemon, Godzilla or any virtual object anywhere in the world without even having to leave their home.

The company has since designed eight AR parks in France, Italy, Russia, Latvia, Estonia and Bulgaria. In Paris, for example, Piligrim XXI reconstructed the ruined Bastille prison, and in Italy the Russian developers recreated Pompeii.

Working on remote AR projects in six countries required a lot of time and effort. Unlike the Magic Leap in the U.S., the St. Petersburg-based startup didn’t have a huge budget. As a result, the company developed unique algorithms for remote positioning and management of augmented reality objects.

"We had to create our own system for computer vision because existing technologies didn’t allow us to correctly position objects in a dynamic, changing outdoor environment,” said Ilia Korguzalov, CEO of Piligrim XXI. “We used to spend 40 percent of our budget on travel expenses for mapping, testing and adjustment."

Now, Piligrim is working on a new project, Arcona. It will integrate the virtual and real worlds, providing a link between an augmented reality layer and natural landmarks on the Earth’s surface. "The layer or ‘digital land’, as we call it, will allow people to create their own virtual objects: no specific knowledge or instruments will be needed," Korguzlov explained.

The first digitized zones will appear  by the end of next year in New York, London, Paris, Tokyo, Beijing, Rome, Mexico City, St. Petersburg, Istanbul and Barcelona. It's planned that a layer of AR will cover the Earth’s surface by 2019. 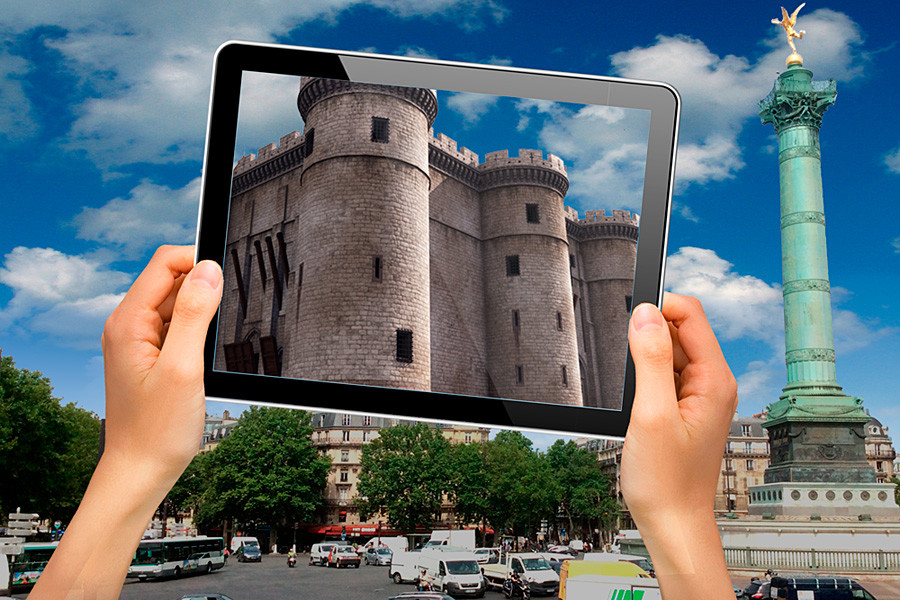 As part of the project, the company is planning to create a community of AR owners and developers, and it will share its state-of-the-art technologies free of charge. Arcona will allow developers and amateurs to deposit virtual objects anywhere in the world.

Arcona investors are able to buy tracts of Digital Land for as little as $1 per square meter. The project will operate as a peer-to-peer network and an open marketplace, where producers and consumers of AR will exchange resources and pay for services using the platform’s internal tokens.

Users will be able to sell content, software and Digital Land (AR layer) via Arcona’s online platform. The project is based on blockchain technology to increase transparency and identify who owns what (land, content, etc.), as well as who controls transfer rights.

“Our first targets are the most popular touristic areas, such as the Forbidden City in Beijing, Soho in New York, Asakusa district in Tokyo, the Gothic Quarter in Barcelona and the historical center of Rome," Korguzalov said. "We are now looking to raise funds from crypto investors, and we already exceeded our minimum target of $500,000 before the start of pre sales.”

Google, Facebook, Apple and other tech companies are now developing their own AR platforms, and the AR content market is expected to grow to $5.7 billion in 2021.